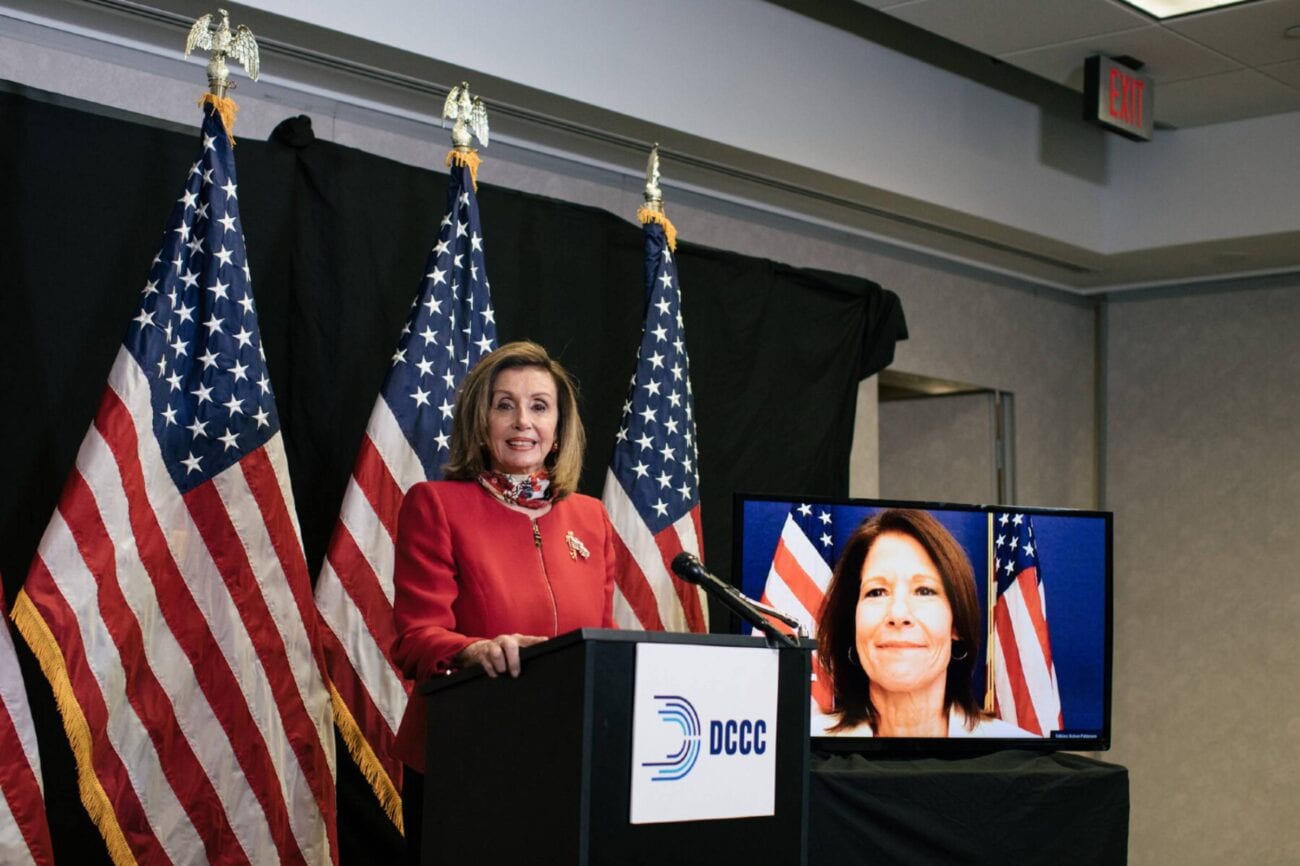 A lot of people on November 2 probably would have assumed the presidential election would have left the news cycle by now, but alas, despite everyone’s desire to put the whole thing to bed we haven’t been so lucky.

The race has been close which means some states still are unable to be called based on various news outlets’ parameters. News outlets aren’t the ones who decide the outcome of presidential elections, Congress is. However, citizens often rely on the projections made by news outlets when it comes to elections.

This means that when Fox News made an incorrect projection on election night a lot of people were left misled & now it’s apparently making headlines. Let’s take a look at what happened, what it means, and why it matters. 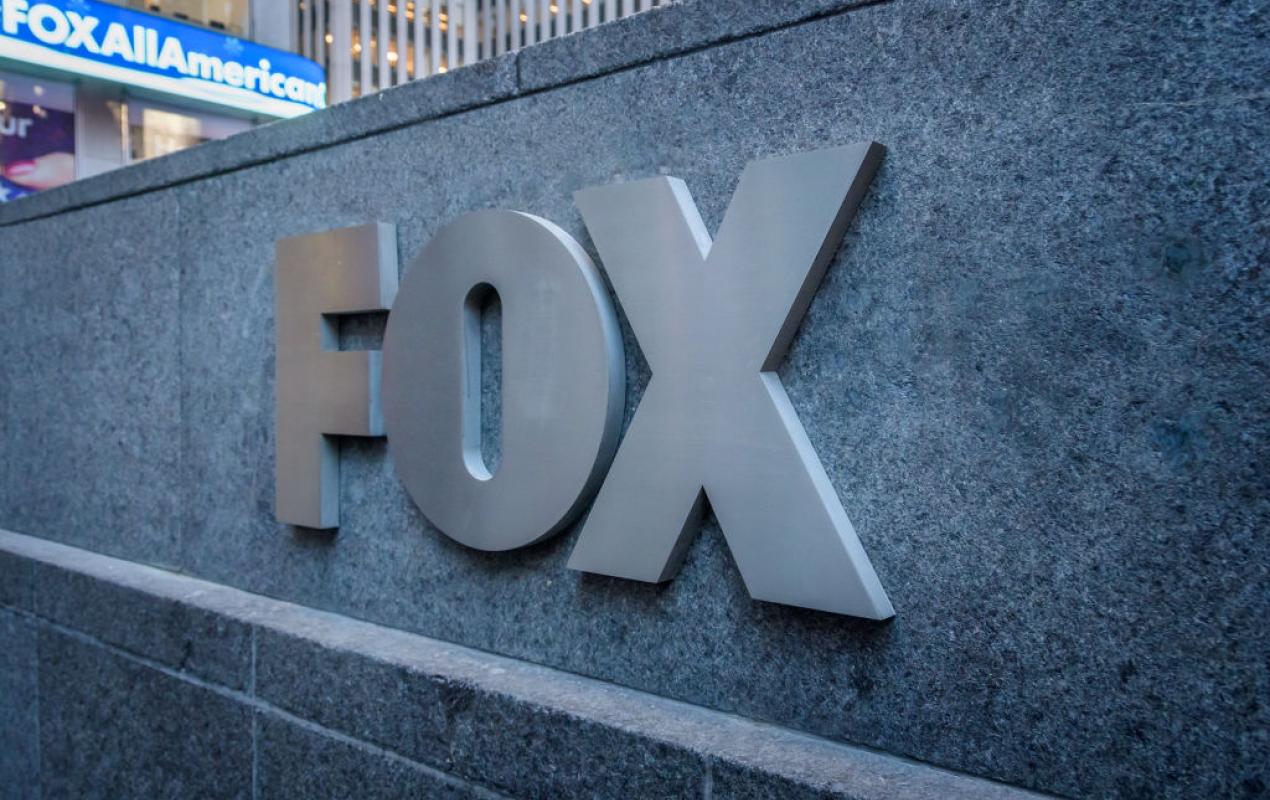 Now, Fox News has walked back on their statement. They have acknowledged that the House will not be seeing five new Democrat seats. In fact, Republicans have gained six seats. Though Fox does maintain their projection that Democrats will keep the majority in the House.

There are also still some races that have yet to be decided, as ballots are still being counted, and Fox News also acknowledged this fact. 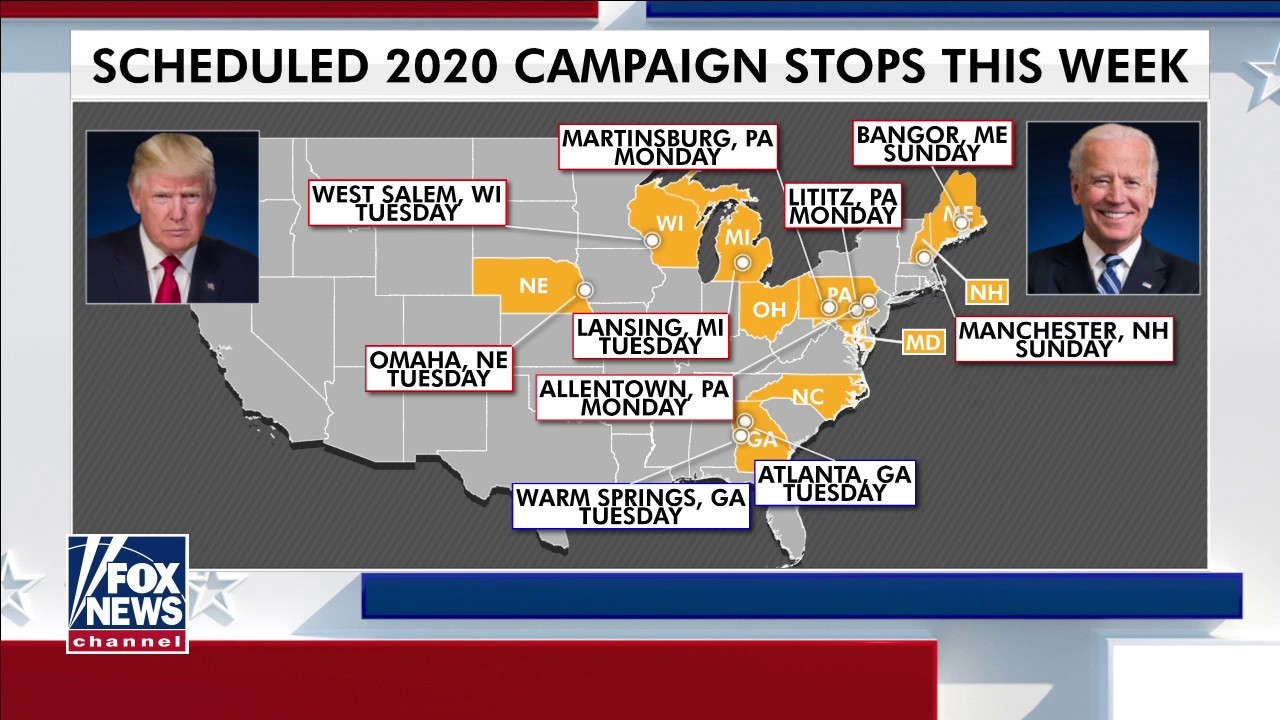 This is a side effect of news stations always vying to be first. They always want to be the ones with the breaking news, and they want to be the ones who people come to in order to get information quickly. However, seeking these traits out often means sacrificing accuracy and/or due diligence.

In a world where the news is always happening, is always breaking, and always changing, the first things you hear are often incorrect. The sad part about this situation is that Fox News wasn’t just reporting the first account they heard without fact-checking, they’re the ones who created the false narrative in the first place.

However, this isn’t solely a Fox News problem (well this specific instance is, but the problem of vying to be first isn’t). All major news outlets have been guilty of running with incorrect information & spreading it to their audience without fact-checking it. 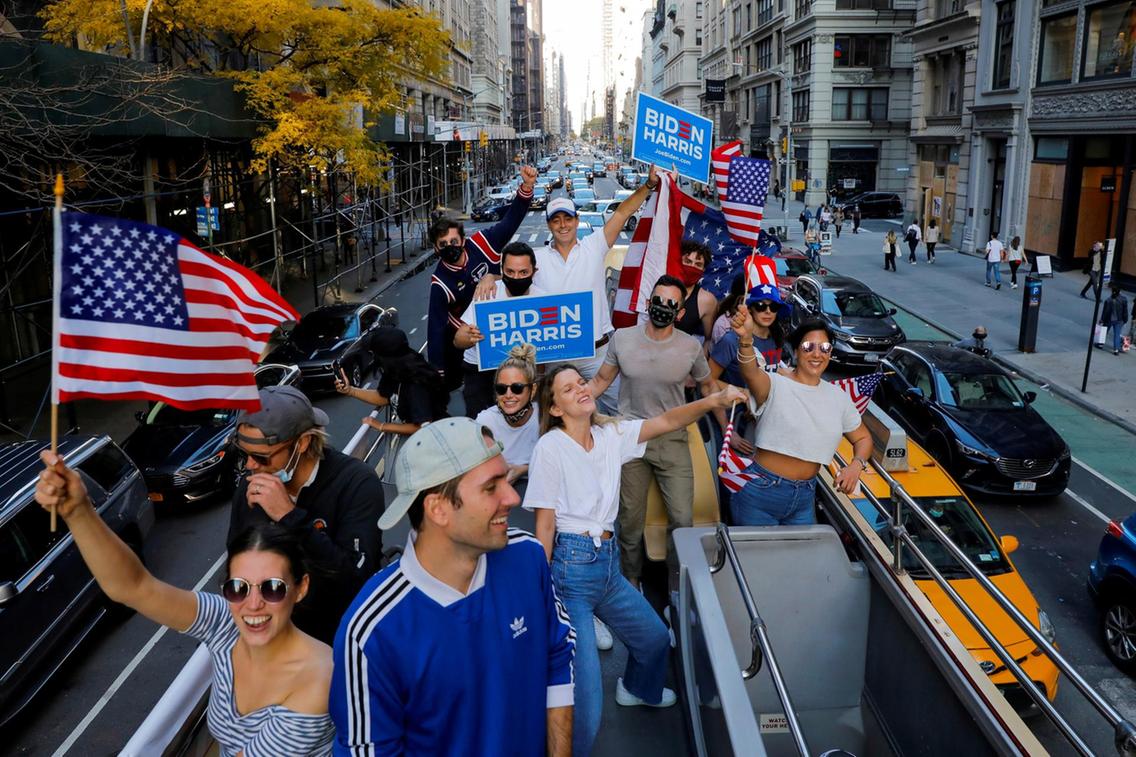 The media is not the body of people who call United States elections. However, most citizens are reluctant to wait for official election results, so pretty much everyone turns to the news to see what their projections are.

Many people take these projections as truth for one reason or another. Perhaps they don’t realize the media is just making educated guesses, or perhaps they have faith their guesses are very good. This means that many people were misled for over a week, since Fox News didn’t recant their stance until eight days later. While people should consume news from various different outlets most don’t. Instead, they choose one they like & stick to it purely because that’s easier. 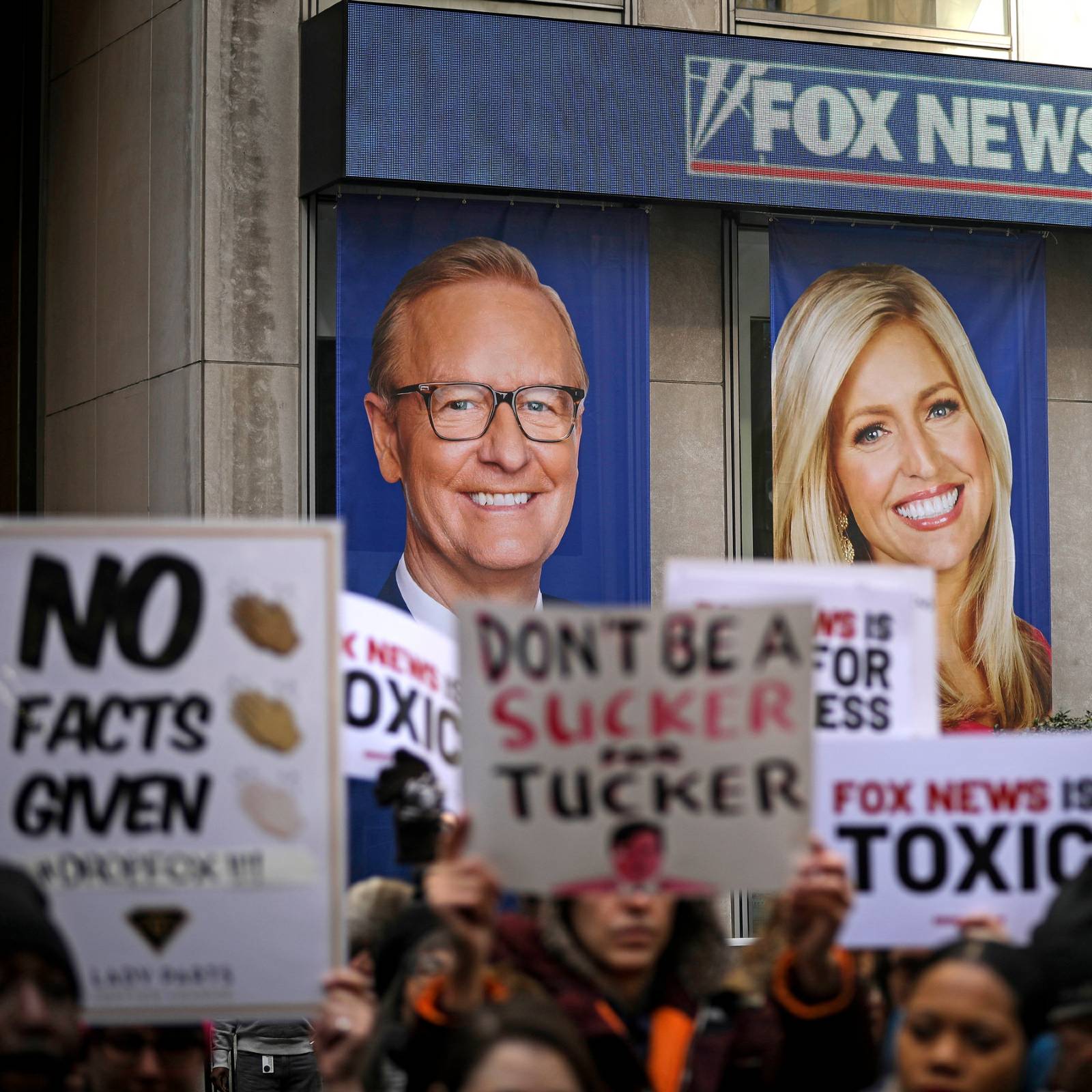 Hasty projections and unsubstantiated claims should always be considered an abhorrent practice in journalism, however in the strange and distressing times we currently live in, a time riddled with misinformation, it should be considered even more heinous.

Allowing people to live in confusion or to live believing incorrect statements is the antithesis of what newscasters are supposed to be. They’re meant to break through the confusion and state facts so the people can understand what’s going on in the world.