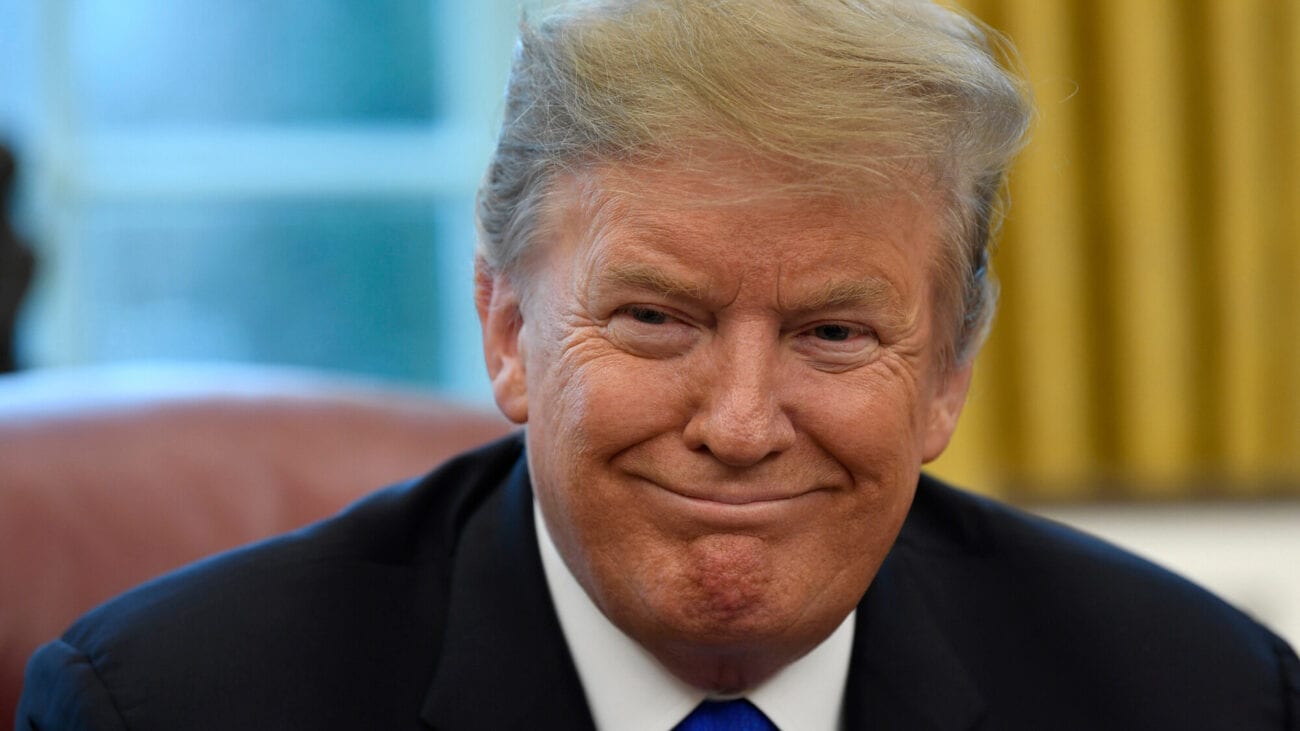 Donald Trump rumor: Will he use his net worth to make a news network?

There was a time when Donald Trump enthusiastically praised Fox News and claimed that most other outlets spewed “fake news”. But his sentiment changed when Fox announced Joe Biden as the projected winner of the 2020 presidential bid, leaving Trump furious with his once-trusted network.

This “betrayal” has seemingly fast-tracked the idea of Trump starting his own network. “Trump TV”, however, isn’t a new concept: before the 2016 election, when it seemed Trump was going to lose to Hillary Clinton, his advisors drafted plans for the network. They even talked to an investment banker about financing. But, obviously, those plans were put on hold when Trump won the election.

Of course, with Trump’s previous experience on reality TV, this development is hardly a surprise. Due to his loyal fanbase and celebrity persona, there’s no doubt the station would make money. 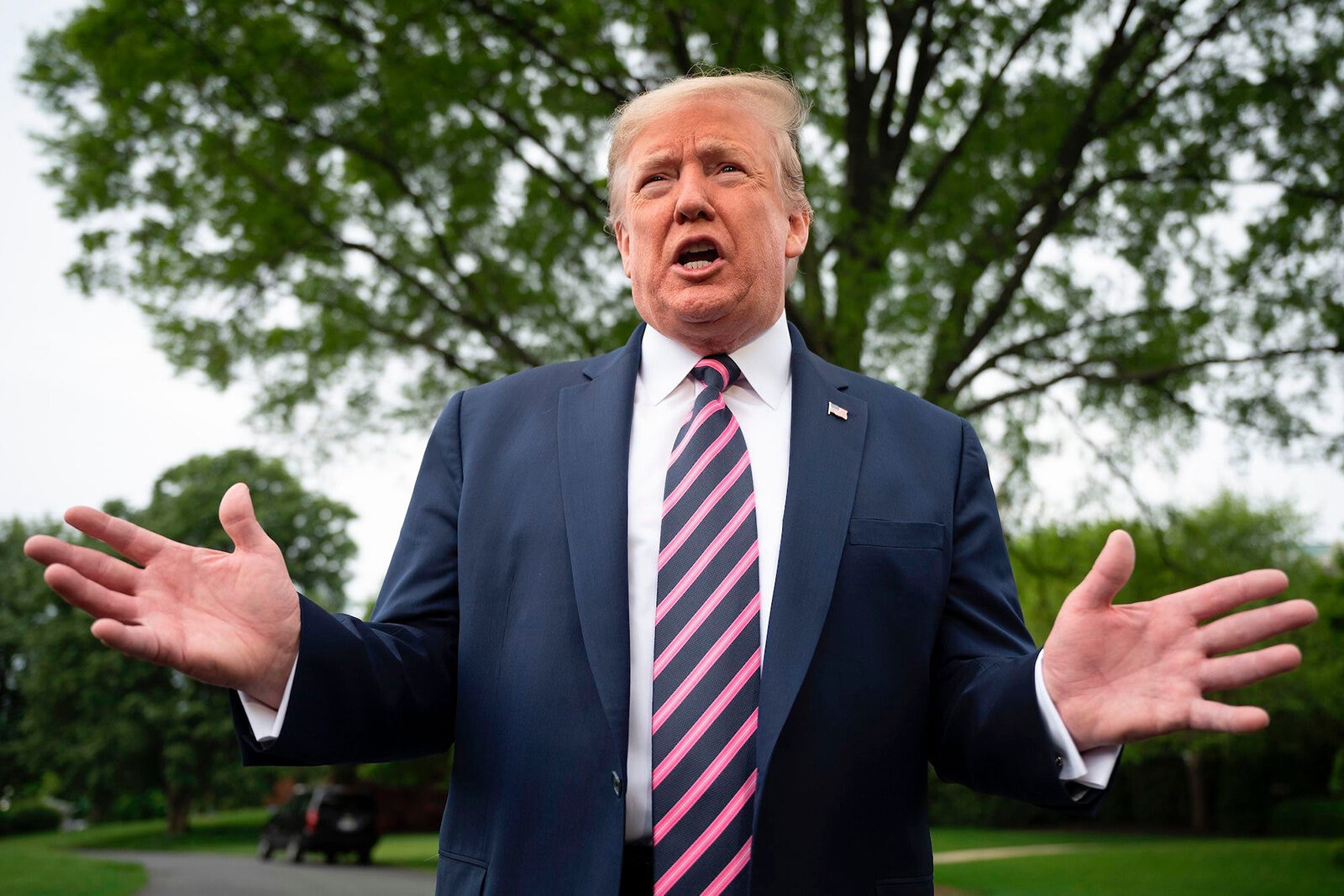 An entertainment executive who worked on The Apprentice stated, “A news channel would give him the ability to create his own programming and his own narrative. He’s living in his own universe. All kinds of people would bankroll that. There was a lot of money behind that campaign.”

There are a couple ways Trump could get this plan off the ground. He could either claim a cable news channel or launch a digital venture. Cable news might seem like the obvious choice considering its sweeping cultural influence and billion-dollar value, but running a cable network is extremely expensive and can take years to turn a worthwhile profit.

Alternatively, Trump could buy an existing channel or trade his name for a stake in the venture. He could also buy a non-news network and convert it into a news platform, a riskier bet. For now, a digital venture seems to be the most realistic option. And the Trump 2020 campaign even had a full schedule of video programming, so the transition wouldn’t be too tricky. 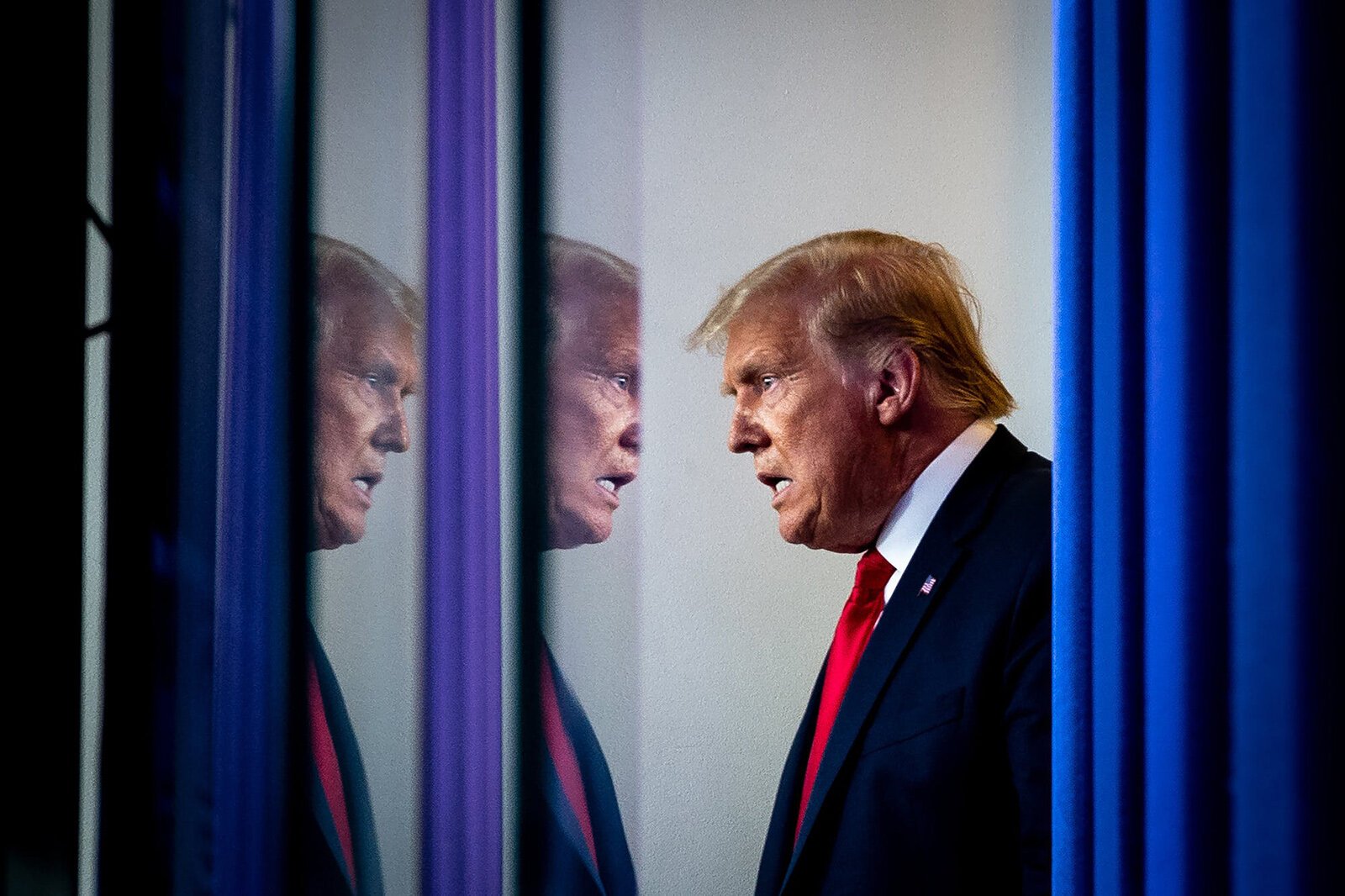 Of course, digital ventures are much less profitable, as they have to acquire paid subscribers, not to mention the difficulty attracting advertisers. The digital world may also keep Trump out of the spotlight for a while, which may not suit his liking.

Unsurprisingly, rumors and preliminary reports are already circulating about Trump acquiring digital or network space. Though Trump has yet to address this claim, the Wall Street Journal reported that Hicks Equity Partners, an RNC investment firm, has considered acquiring and investing in the conservative news outlet, Newsmax. This outlet would undoubtedly intend to compete with Trump’s now-rival, Fox.

Newsmax would be the perfect acquisition for Trump. Not only has the network supported Trump throughout the election and backed his election fraud claims, but the network is also based in West Palm Beach, Florida, the location of the Trump International Golf Course. 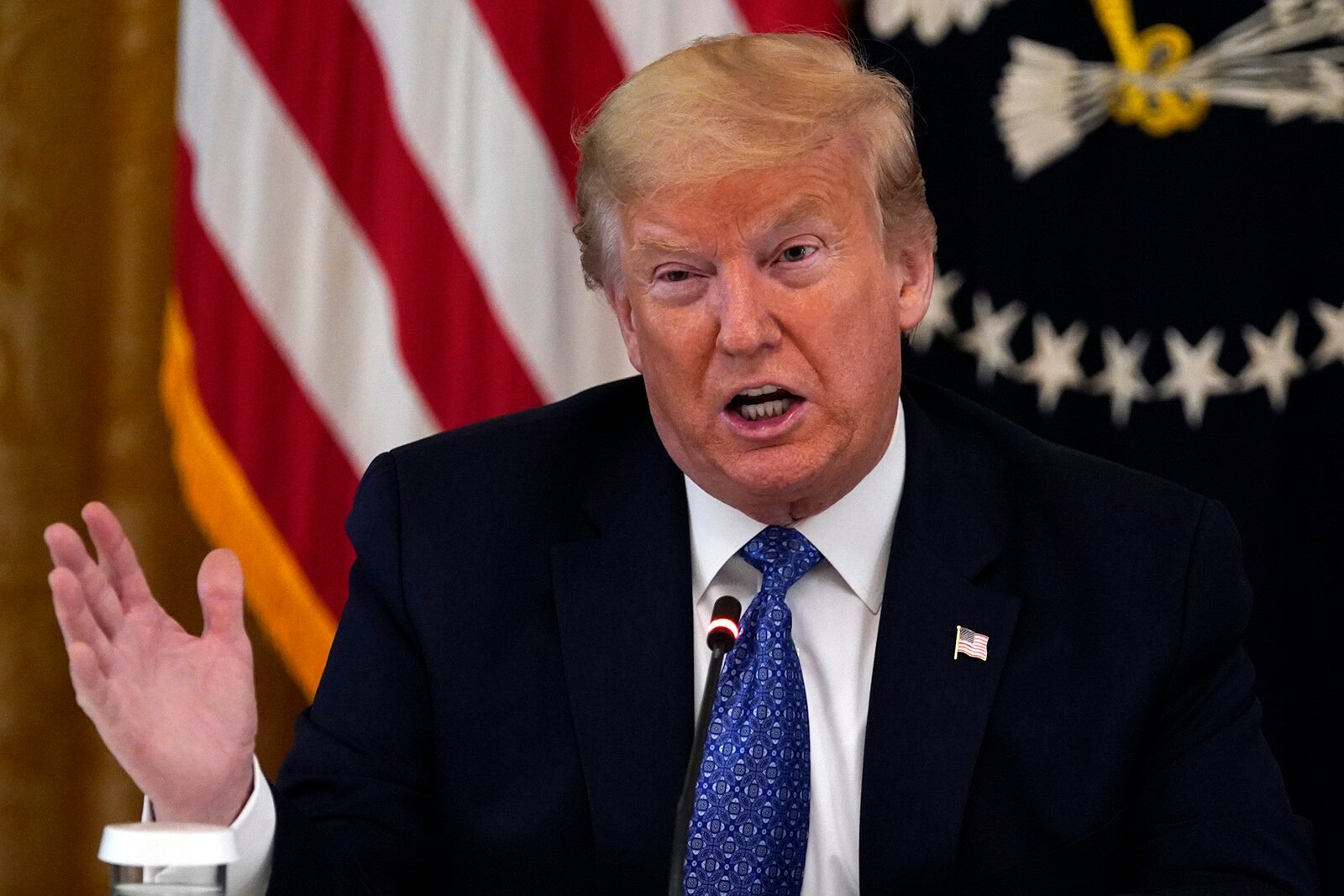 However, Newsmax’s CEO Christopher Ruddy stated recently that he’s not looking to sell his channel. It will “never become Trump TV,” he said. He did note, however, that he would be open to giving Trump his own weekly show once he leaves office on January 20th.

Although Trump would no doubt have many loyal viewers, many have rolled their eyes at the prospect of a Trump TV, including radio host Howard Stern, who claimed the network would be doomed to fail within a year. “[If] he thinks running the country is hard, wait till he has to run a news network,” said Stern. “That’ll fail inside a year like all the other businesses.” 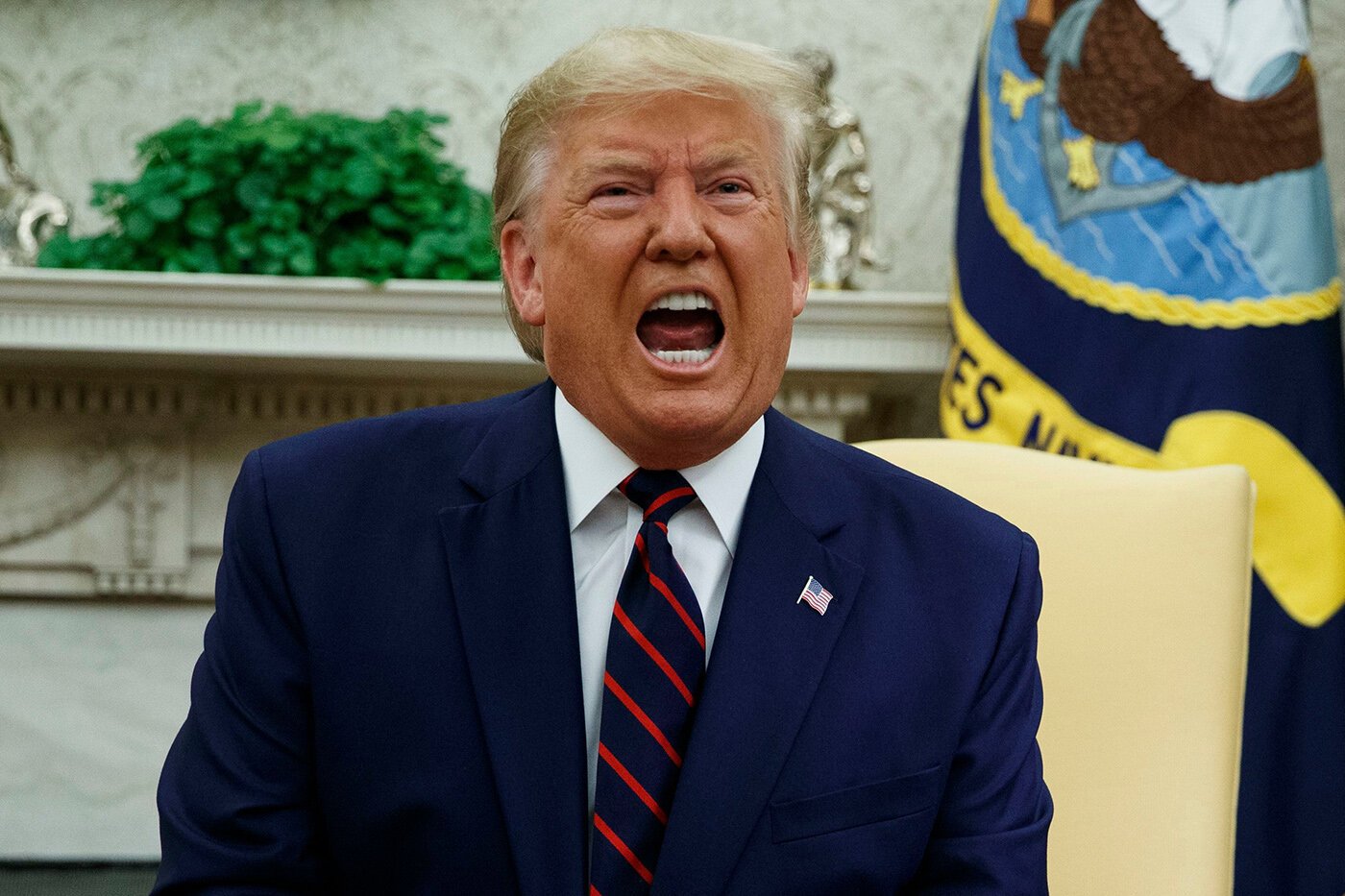 Stern went on to urge the president, “For the good of the country, calm your f***ing loony hillbilly friends and tell them you lost the election and you’re going to help the transition. These loonies who follow you are all worked up; they think something was taken from you.”

When it comes to Trump’s next moves, it’s pretty hard to decipher what will happen. Will he concede the election? Will he start his own network? No one knows. But we can assume he’ll cling to his celebrity status whatever the cost. 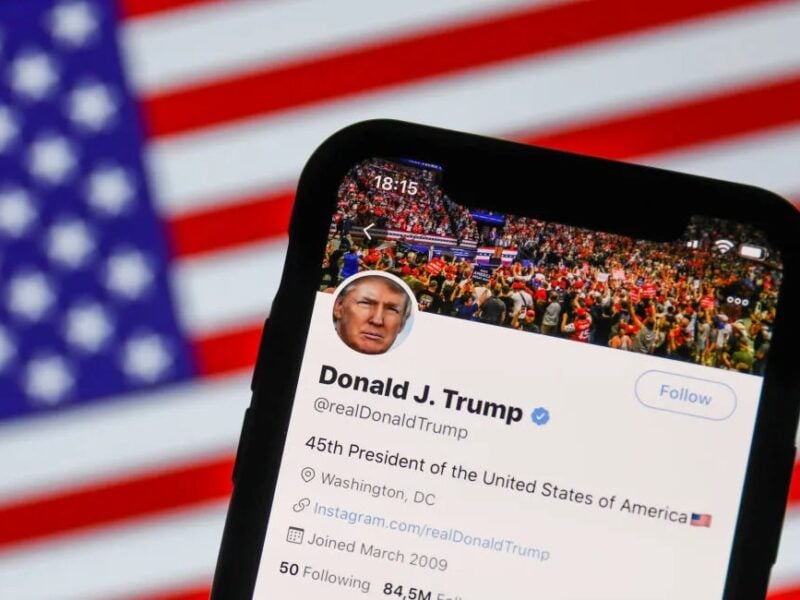