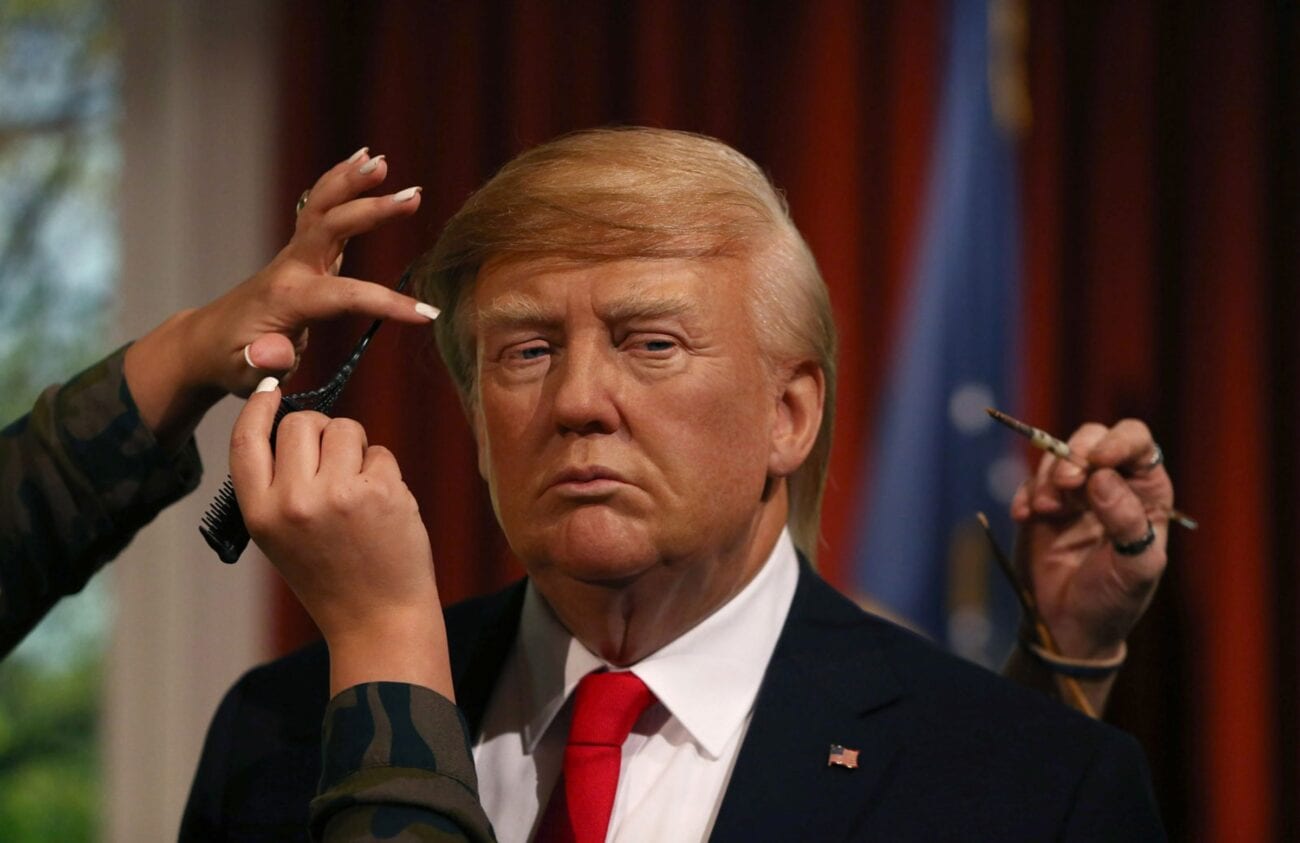 The truth about Donald Trump’s hair: Is it actually a wig?

Okay, it’s maybe not the most pressing issue of the times, but people are still wondering what the deal is with Donald Trump’s hair. Is it real? Is it fake? Is there a tiny alien under it controlling his brain? We’re here to give you the sitch.

Ever since his first presidential campaign people have been making fun of Donald Trump’s wispy yellow hair and how it complements his orange complexion. One of the most popular things to do when it comes to the 45th president of the United States’ hair is to question its authenticity.

In a recent development, Trump’s hair even seems to have gone gray. Coming right up: everything to know about Donald Trump’s hair. 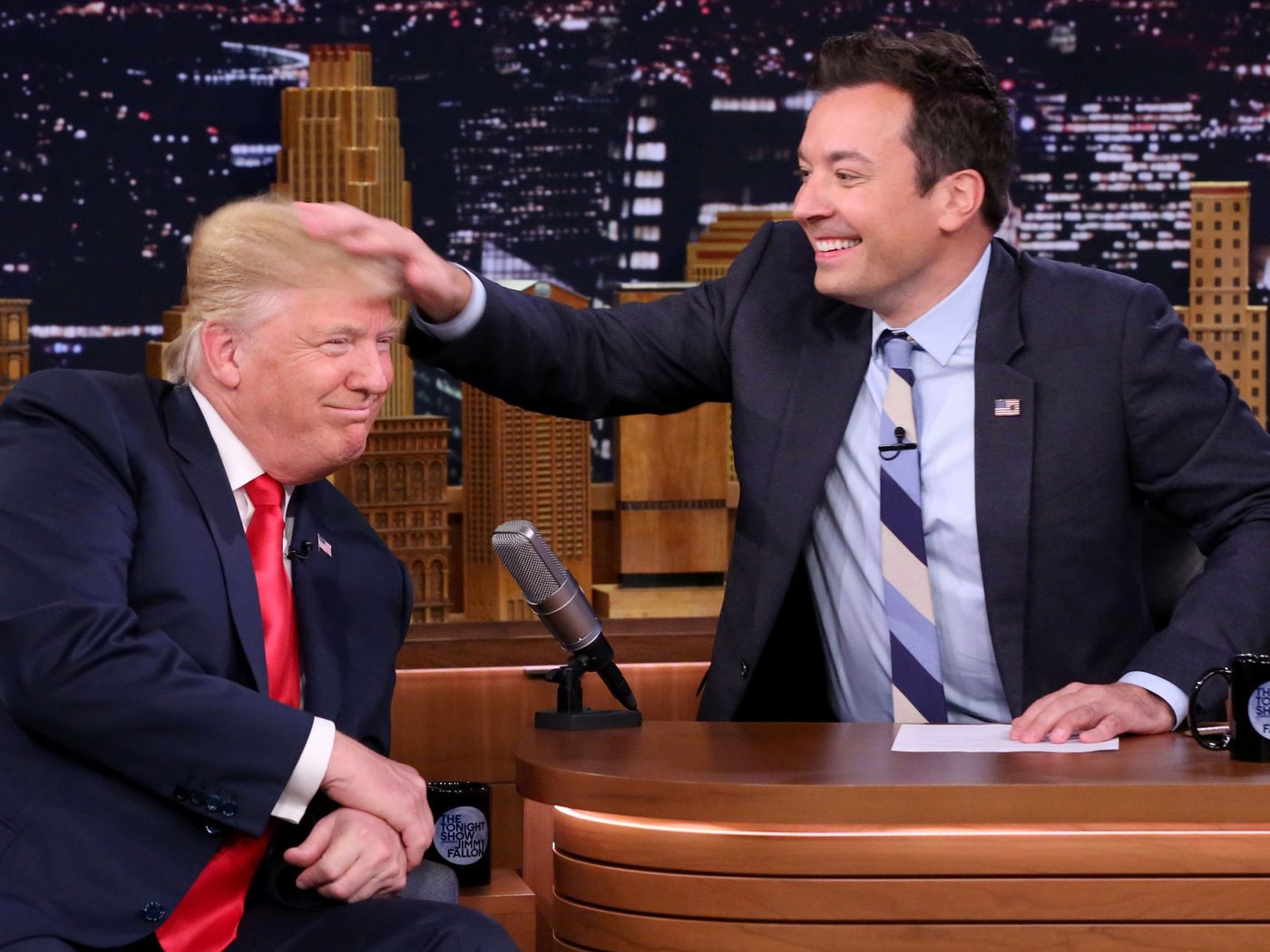 Many have speculated that Trump has a gaping bald spot and wears a toupee to hide it. With all the weird positions it’s drifted into over the years it’s certainly easy to imagine Donald Trump’s hair is accompanied by faux tresses. Maybe at one time or another, he did try out a toupee but it’s become pretty clear the pale yellow hair we’re accustomed to seeing is all Trump’s.

Trump even addressed it at a 2015 campaign event, prompting a woman to come on stage to prove that it was real by examining it herself. It seemed he only meant to bring up the topic of his hair in passing but then realized it was a good opportunity to vindicate himself. Trump directed the woman at the campaign event to touch his hair and confirm its authenticity, “Is that sucker real?” he asked her.

The woman replied, “It’s thin, but it’s real,” as Trump pushed back the hair at the front of his hairline for the crowd to see. 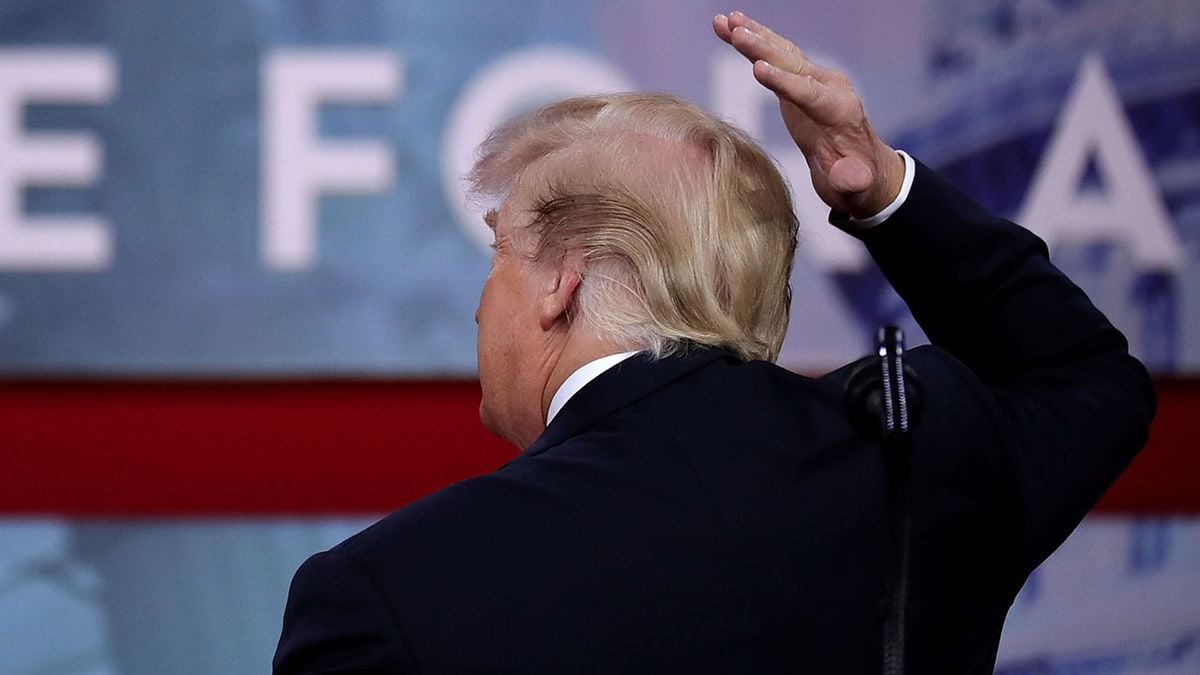 That being said, although Trump’s hair is real, that doesn’t mean he isn’t balding. Many have pointed out how hard it is to hide a balding head when you’re constantly being escorted to and from the Air Force One with the wind jostling your hair. The bald spot at the back of Donald Trump’s hair has been revealed on many occasions.

Trump himself has admitted to struggling with baldness. Trump once jokingly referenced himself in a TV monitor at a Conservative Political Action Conference saying, “What a nice picture that is. Look at that. I’d love to watch that guy speak.” 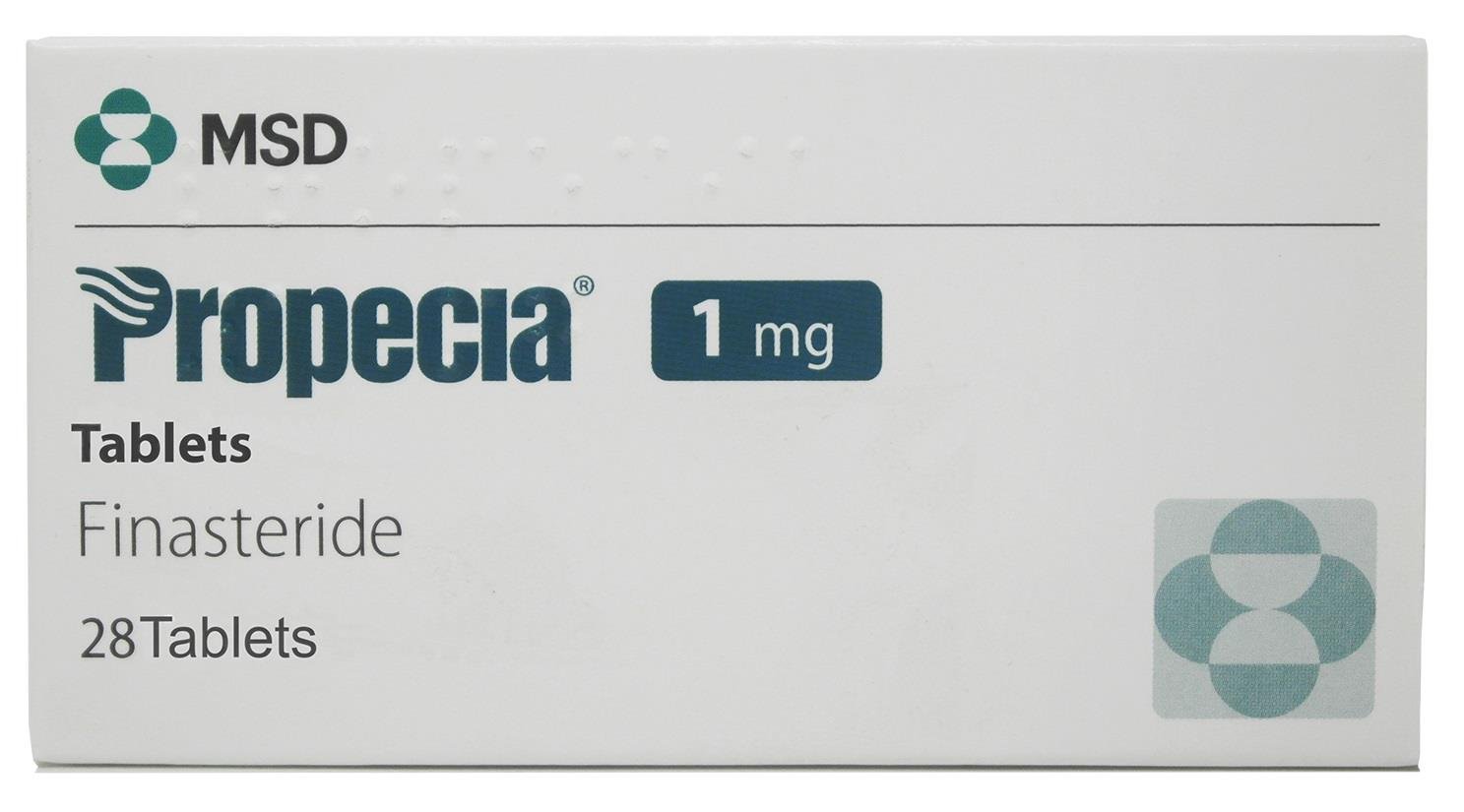 Considering the fact that Trump doesn’t seem balder than when he began his presidency, the drug must be working. Now people are mostly commenting on how Trump seems to have gone gray overnight. In his first public speech since Election Day, Trump showed up with grayish-white hair.

Although some joke the stress of losing an election has caused this change, a bottle of hair dye is the more likely suspect. Maybe Trump wants to embrace the wisdom of age instead of sporting the color J. Clara Chan once affectionately described as “dog piss yellow”. He’s still sticking to his signature combover style though, and who can blame him when he’s just barely holding onto what’s left of his hair. 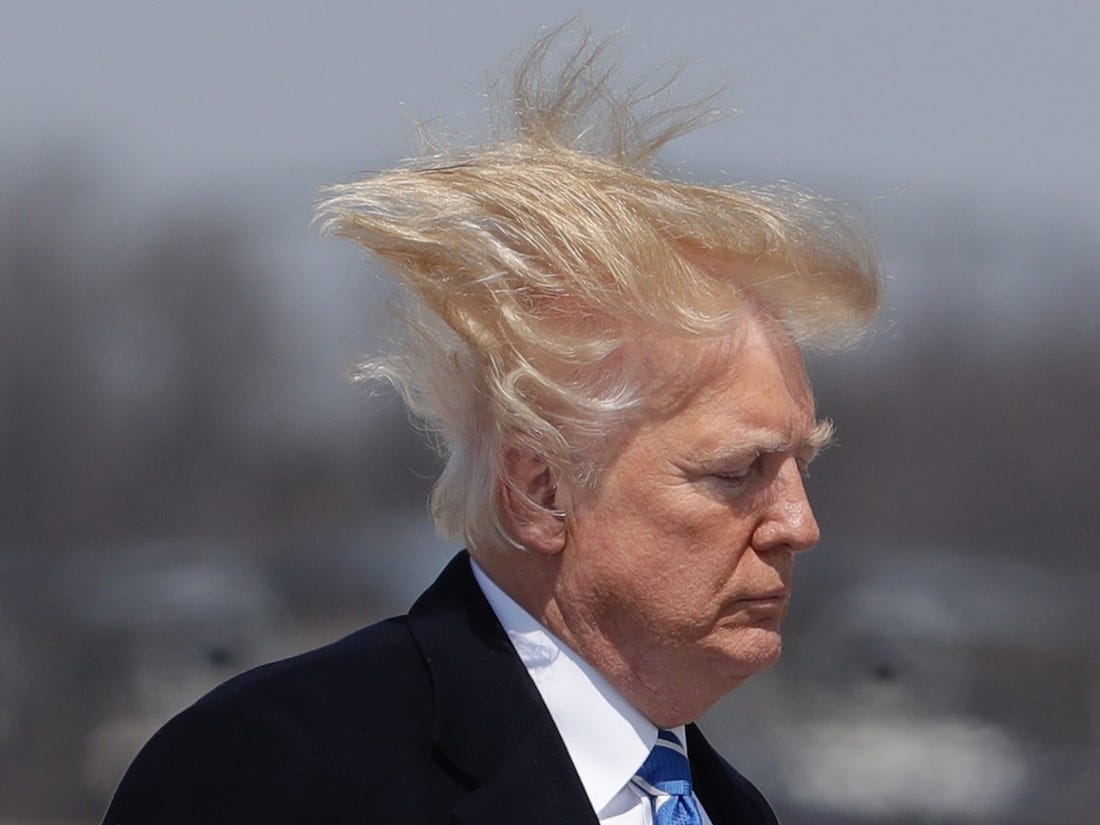 Trump’s hair has been compared to everything from a slice of tuna on a sashimi bite to the swishing tail on a horse’s bum. Pictures of Trump’s luscious locks swaying in the wind as he walks to and from the Air Force One used to be all the rage. Someone even dedicated an entire Medium article to it.

In it, Chris Hatch joked that Trump’s hair “. . . looks like his weave went skydiving and he just stayed on the ground. Like, his hair leapt out of a twin-prop airplane at 10,000 feet, but his scalp was the responsible, sensible one that stayed on the ground and decided to just video tape it.”