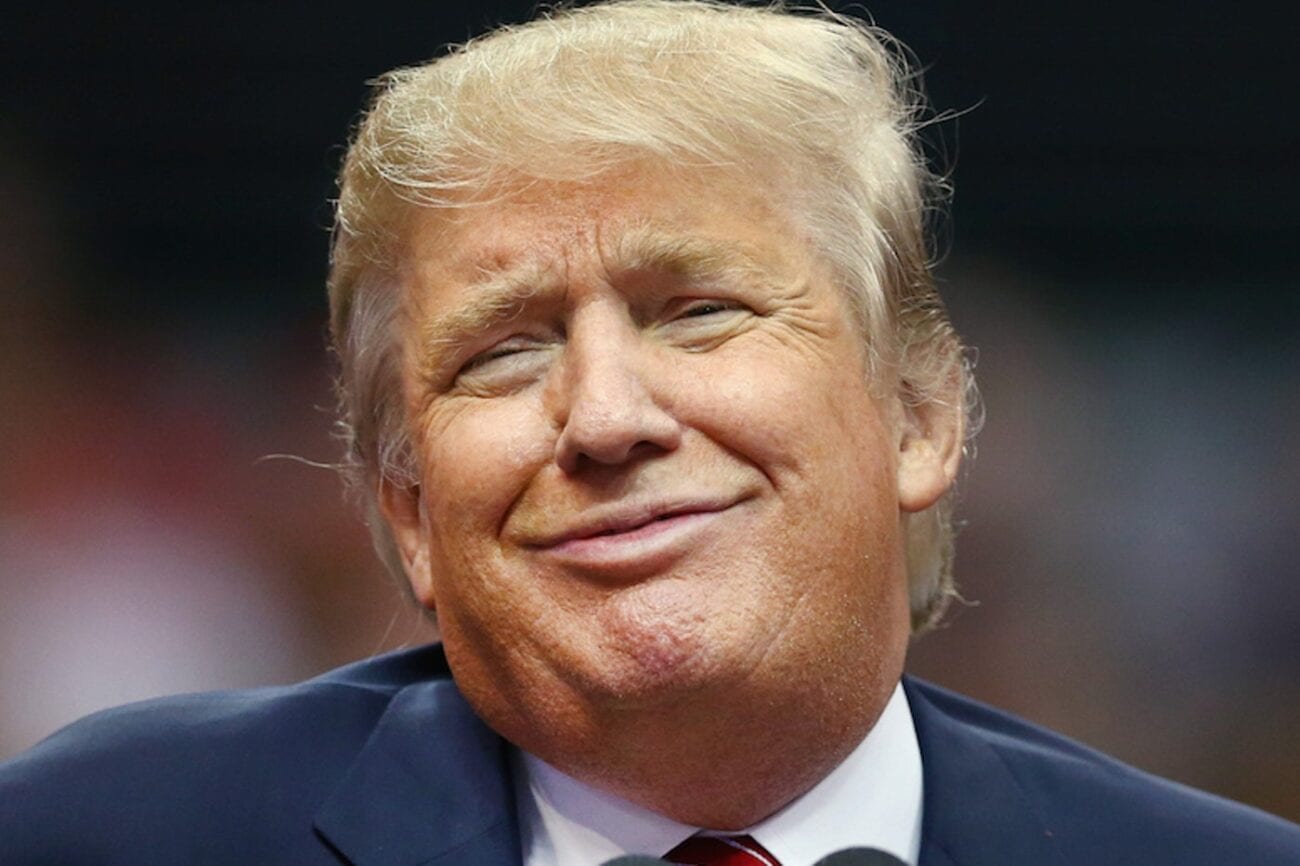 All the best memes about Donald Trump’s election “win”

So many are elated to be able to wipe the smug look off Donald Trump’s face with the 2020 U.S. election outcome. The official results are technically still pending since all votes haven’t been turned in. Since they’ve already taken the majority though, Joe Biden & Kamala Harris have been declared the winners of the election by the Associated Press.

“I WON THIS ELECTION BY A LOT!” shouted Donald Trump on Twitter. “You lost sweetie,” replied a snarky Tweeter by the username of @ProjectLincoln.

A lot of people are laughing it up while Donald Trump throws what can best be described as a tantrum over his declared loss. Hearing Joe Biden called the President-Elect is going to take a lot of getting used to for the Trump campaign. President Trump is still tweeting about his “win” and how he’s going to fight for voter fraud to be investigated until the bitter end. In the meantime, we’d like you to enjoy these memes.

Enjoy this elevator music for about the next two months.

This Donald Trump meme doesn’t even technically feature him and it’s still hilarious. Talk about some taunting faces to look at.

We don’t want ‘ya

If Trump supporters sing the same song sore democrats sang last election, they might find themselves stopped by a metaphorical wall built especially for them.

This is how Harris reacted to Donald Trump’s “win” tweet.

Overheard: Hey @realDonaldTrump! Now you have had the full 2020 experience. You got the ‘Rona and you lost your job. Congrats!

A man for the people

Now he knows what it’s like being the little guy. You’re welcome. This experience was brought to you by: the 2020 election. 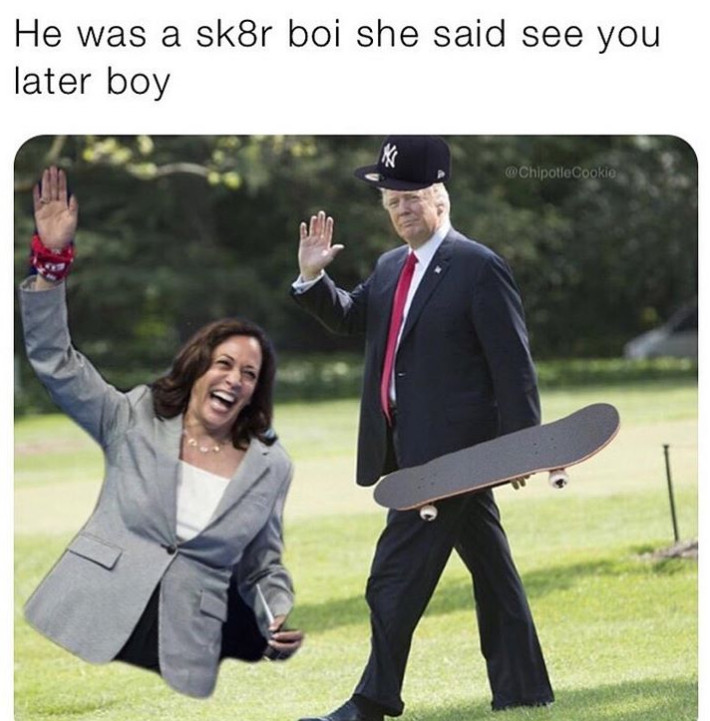 Here’s Harris laughing it up once again.

Been waiting since Tuesday to post this so….@realDonaldTrump #YOUREFIRED pic.twitter.com/G1BIaSZk25

Impeachment wasn’t able to get it done

But the election did.

Counting his ducks before they’ve hatched