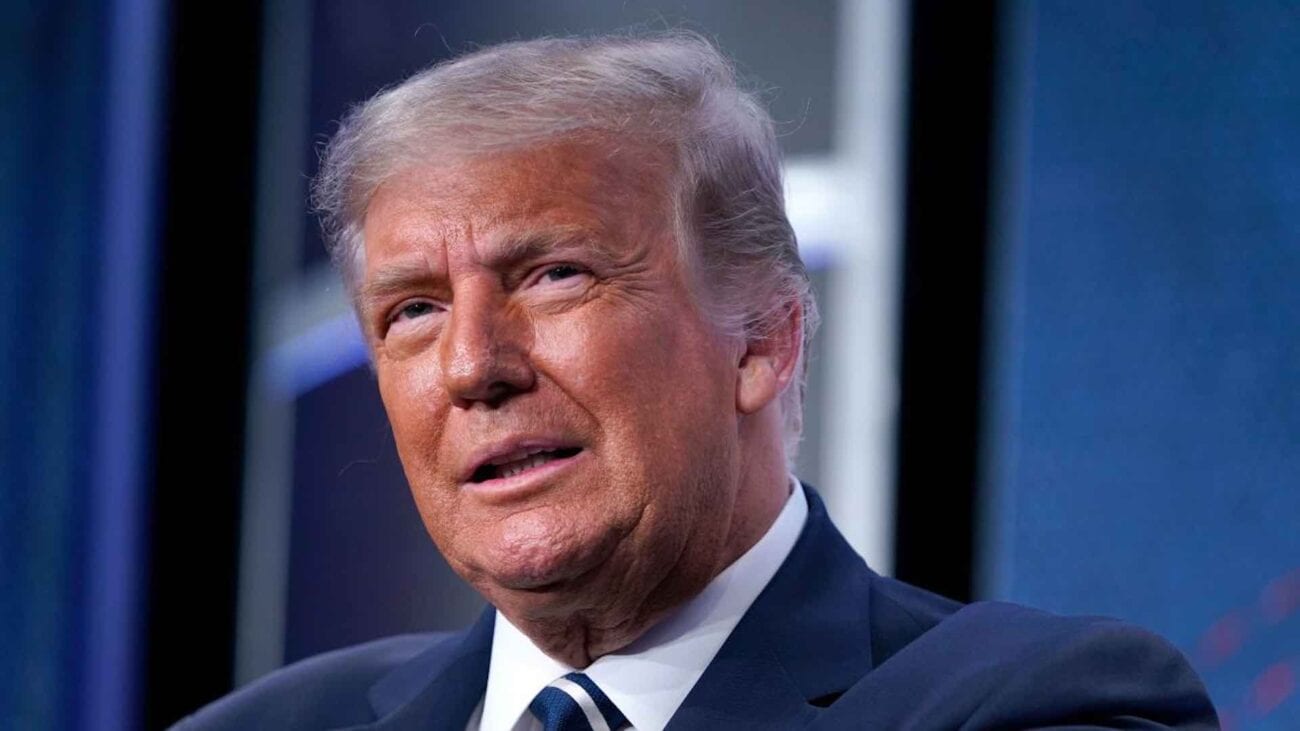 Does anyone really know the net worth of Donald Trump?

Before the real estate tycoon and television mainstay became president of the United States, Donald Trump had a net worth of around $3 billion. The fortune came from his property and other ventures, along with his successful reality show, The Apprentice.

However, according to Forbes.com, due to the pandemic, President Trump’s net worth has dipped by almost $1 billion to a mere $2.1 billion, largely due to his real estate business being affected.

Here’s how the pandemic has affected Trump’s net worth. 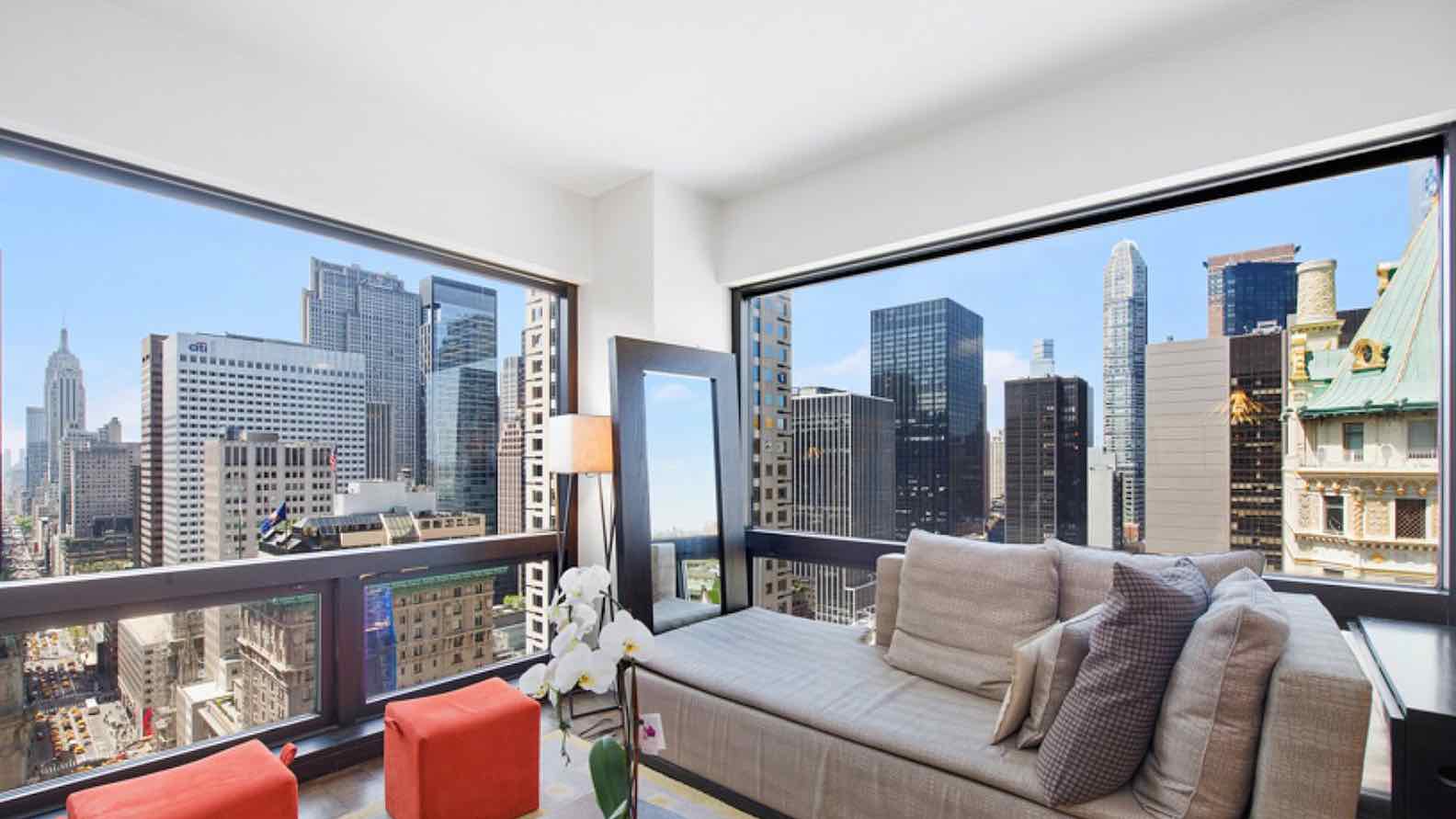 According to Forbes.com, Trump owns “more than 500 residential units”. Since the pandemic began, many of these units have decreased a lot in value. In the middle of a recession, property sales generally drop.

In addition to the residential units, Trump owns “125,000 square feet of retail estate near Fifth Avenue in Manhattan”. Fifth Avenue is typically a bustling area of New York City, but since the pandemic began, it has emptied out drastically.

Most of the famous retail windows along the avenue are even boarded up now. As many work remotely from home in this time, these commercial real estate locations have been hurt badly.

Before the pandemic, these real estate properties were worth an “estimated $1.9 billion”. However, in March 2020, the retail spaces had dropped to a value of only “$1.2 billion”. Considering most of the Donald Trump net worth comes from his real estate ventures, that’s a big dent out of the whole. 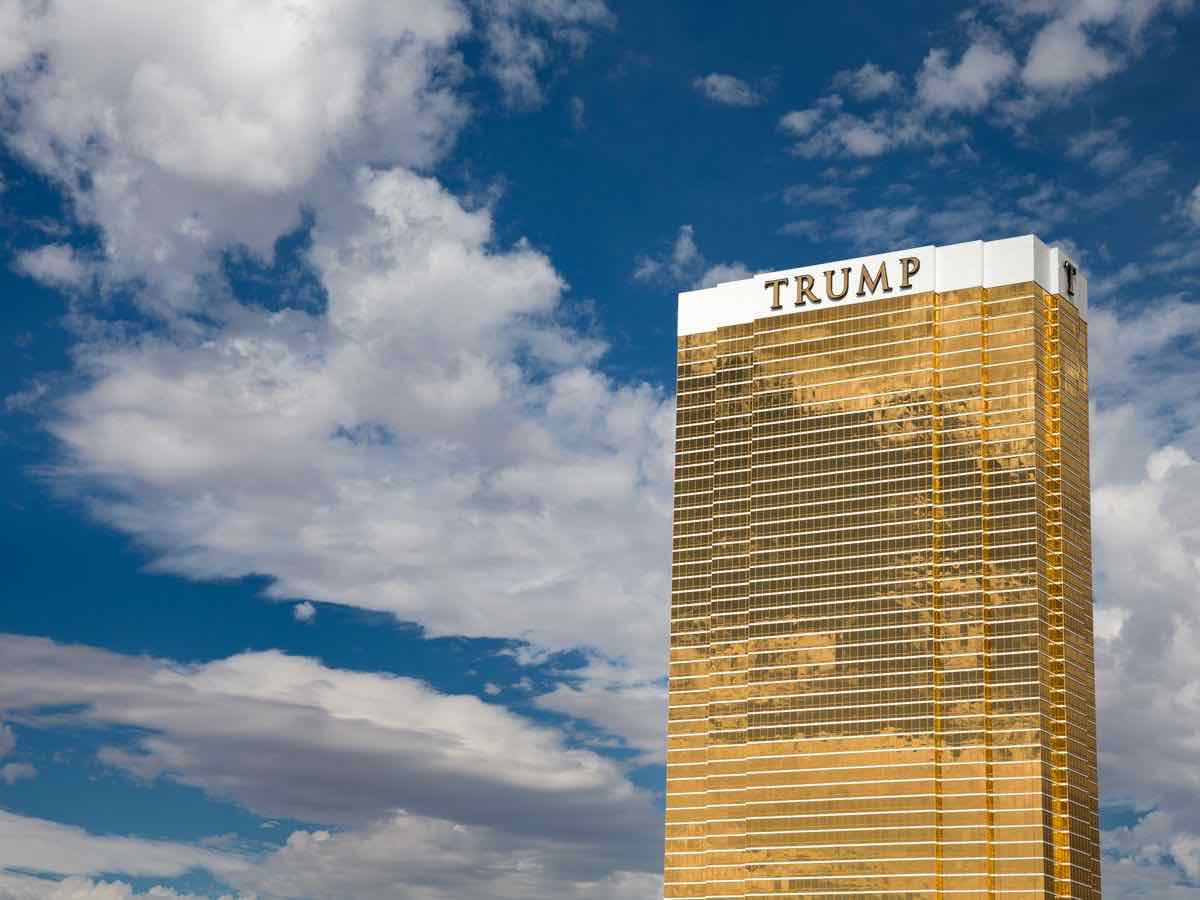 Trump hotels are located all around the world and typically bring in good business for the tycoon politician. But the novel coronavirus has done damage to many hotel businesses, as few people are traveling right now – and few trust staying in a hotel with a bunch of other possible plague vectors.

Trump did try to sell his hotel in Washington, D.C., but hotel buyers are scarce now, not surprisingly. According to Forbes.com, Trump’s businesses have had to fire “more than 550 employees” due to the damage the pandemic has done to his businesses. 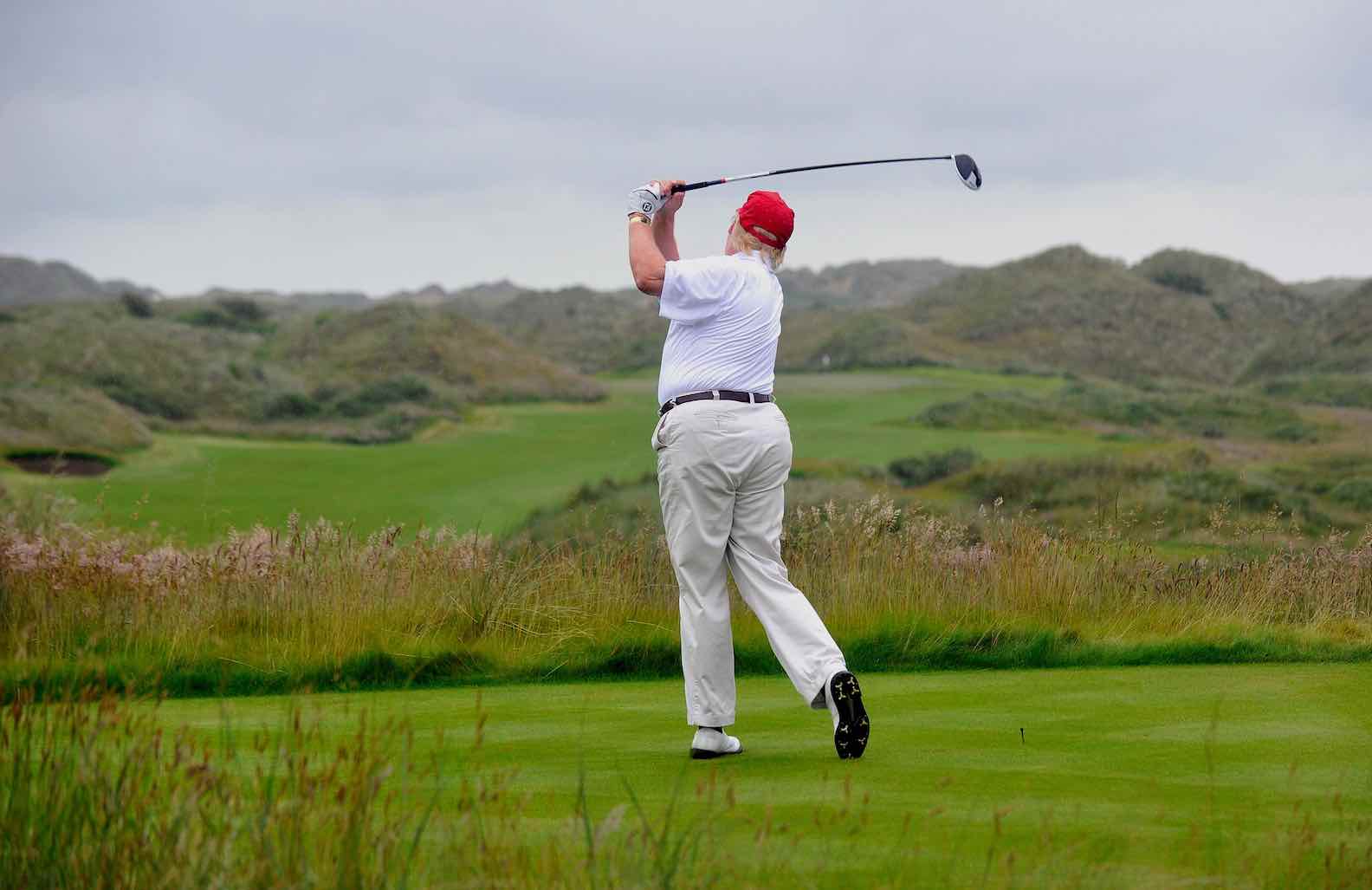 Trump has been seen many times during his presidency playing golf, so it’s not surprising the guy owns some courses. Though golf is a sport that can be done with social distancing and other precautions, golf courses are still hurting.

According to Forbes, in March the value of Trump’s golf business “dropped 20%”. While golfers are still getting out on the links, not many appear to be signing up for new memberships at country clubs. 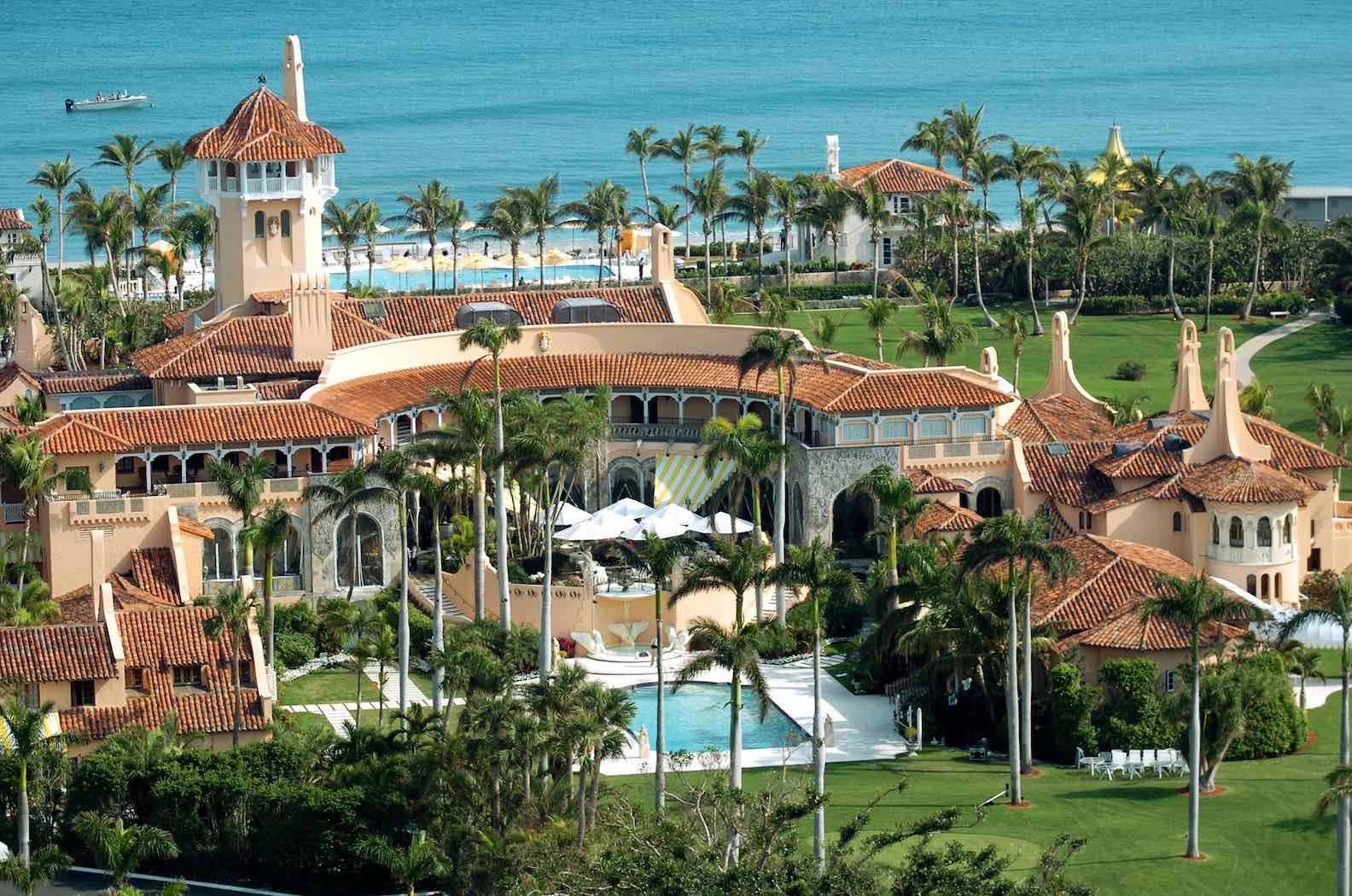 Mar-a-Lago is a resort in Palm Beach, FL owned by Donald Trump which he visits often. While this business has not been hit as badly as others, its total value has dropped some.

However, Mar-a-Lago has been in the news recently because some occupants later tested positive for coronavirus. That’s a massive red flag; many are avoiding travel already and wouldn’t want to risk visiting a location that may be affected. Florida itself has apparently been a recent hotspot for the coronavirus as reported numbers have been spiking in Florida in recent months.

Do you think Donald Trump’s net worth will be permanently reduced by the disease outbreak and regulatory reaction? Or will he bounce back bigger & better than ever? Let us know below.