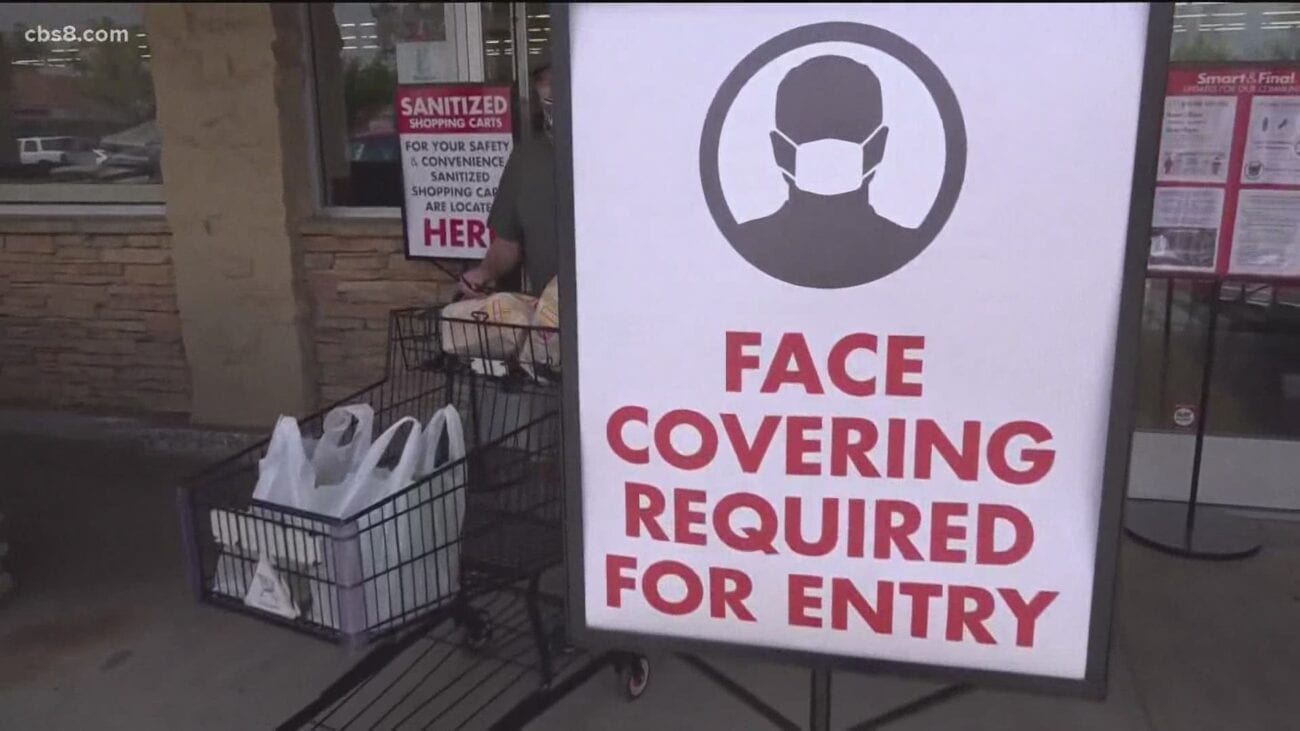 These Karens are a threat to society: The craziest meme-like behavior

Years ago if we told you that in 2020 a global viral pandemic would halt the world’s economy and that the spread of disease was perpetuated by self-important middle aged white folk, you would have told us to give up seer ambitions and keep our day jobs. Unfortunately, 2020 is really turning out to be the biggest joke of a year and it’s only being made worse by Karen memes refusing to follow basic rules.

In North Hollywood, California, a woman was recently caught on camera screaming at store employees that were politely asking her to put on her mask so no one gets sick. Karen’s defense was that she had a “medical breathing condition” and was not permitted by her doctor to wear one. Karen eventually threw her cart to the ground and stormed out of the store, making her meme transformation complete. 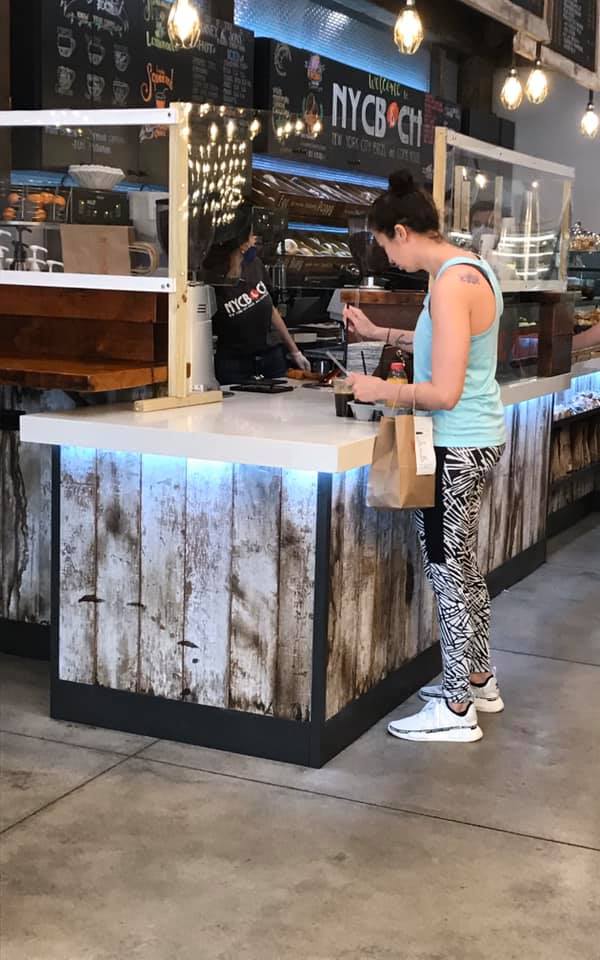 Karen, If you won’t cover your face at least stop coughing like Lorraine from Mad TV

A woman in New York ran into a wild Karen while she was at her local bagel shop. The woman was concerned because the Karen meme-to-be was shopping without a mask. When Karen overheard the woman complain to the manager, she threw a tantrum, screaming and coughing at the woman who was concerned for her health.

Manager told here she had to keep her mask on pic.twitter.com/onlbaFCJ4O

Another Karen, this time in Dallas, Texas, was asked to wear a mask by the cashier at the checkout. Instead of making some bogus claim about medical conditions or trying to cough on everyone, Karen proceeded to throw her food around like a grumpy baby that hasn’t had its nap yet. We feel like a baby will even be embarrassed by this Karen meme.

Okay imagine being this much of a Male #Karen lol#Boomer doesn’t wanna wear a mask in the store; so he then Assaults the Employee and Trips and Falls 🤦#KarensStrikeAgain #KarensGoneWild #Karens pic.twitter.com/W2dtL4AnD9

A Karen with any other name would still be a Karen, unless she was a Ken

The male equivalent of a Karen is, as you may have guessed, a Ken. This Ken doesn’t waste his precious energy on yelling and screaming, instead he uses it on barrelling through Wal-mart employees that try to stop him. This Ken has so much energy he even lays himself flat on the floor as he tries to charge through the doors, forging himself forward into meme history.

Karen cannot be stopped from shopping, no matter what!

This wild Karen was spotted in Jacksonville, Florida at a Pier 1. Karen is angrily waiting around at the cash register, presumably waiting to speak to a manager, when someone asks how she got such a realistic looking face mask. In fact, it wasn’t a mask at all, only her big angry face, surprise! This Karen proceeded to cough on the woman and storm out in a fit to claim her meme destiny. 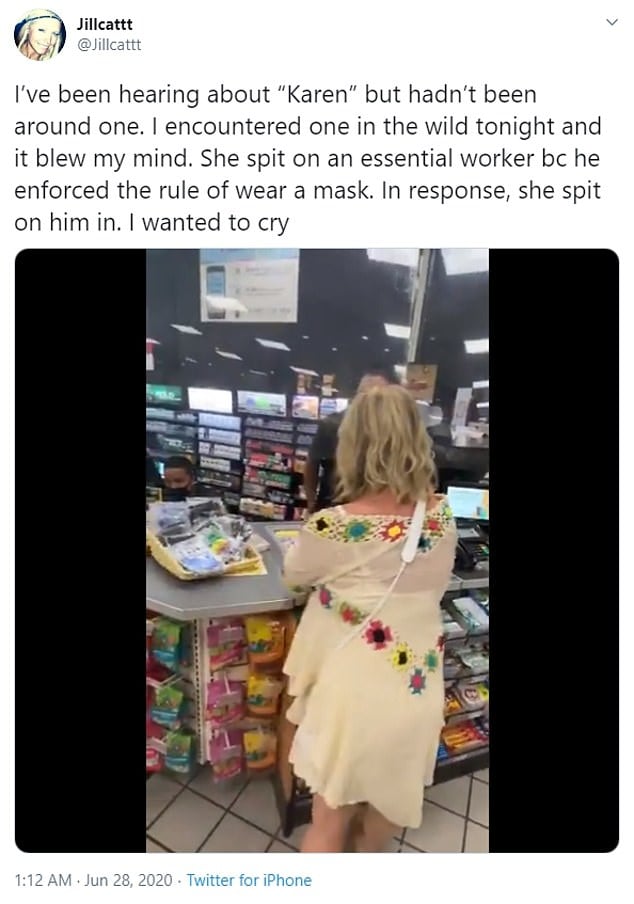 A gas station employee was shaken by the realization that Karens can not only project their voice but also their spit. Once again, the worker simply asked Karen to put on her mask and was rebuked with anger and globs of spit when Karen refused. You would think Karen is some kind of poisonous prehistoric lizard with this kind of unacceptable behaviour. Meme on Karen, meme on.

As the year reaches the halfway point, let’s take a minute to think about the lost arguments and unnecessary conflicts that were caused by Karens across this great land. We hope that a gram of common sense will slowly seep through their stubborn and scaly skin so that we can begin to move forward through this time together, without having to call anyone’s manager or become a meme.