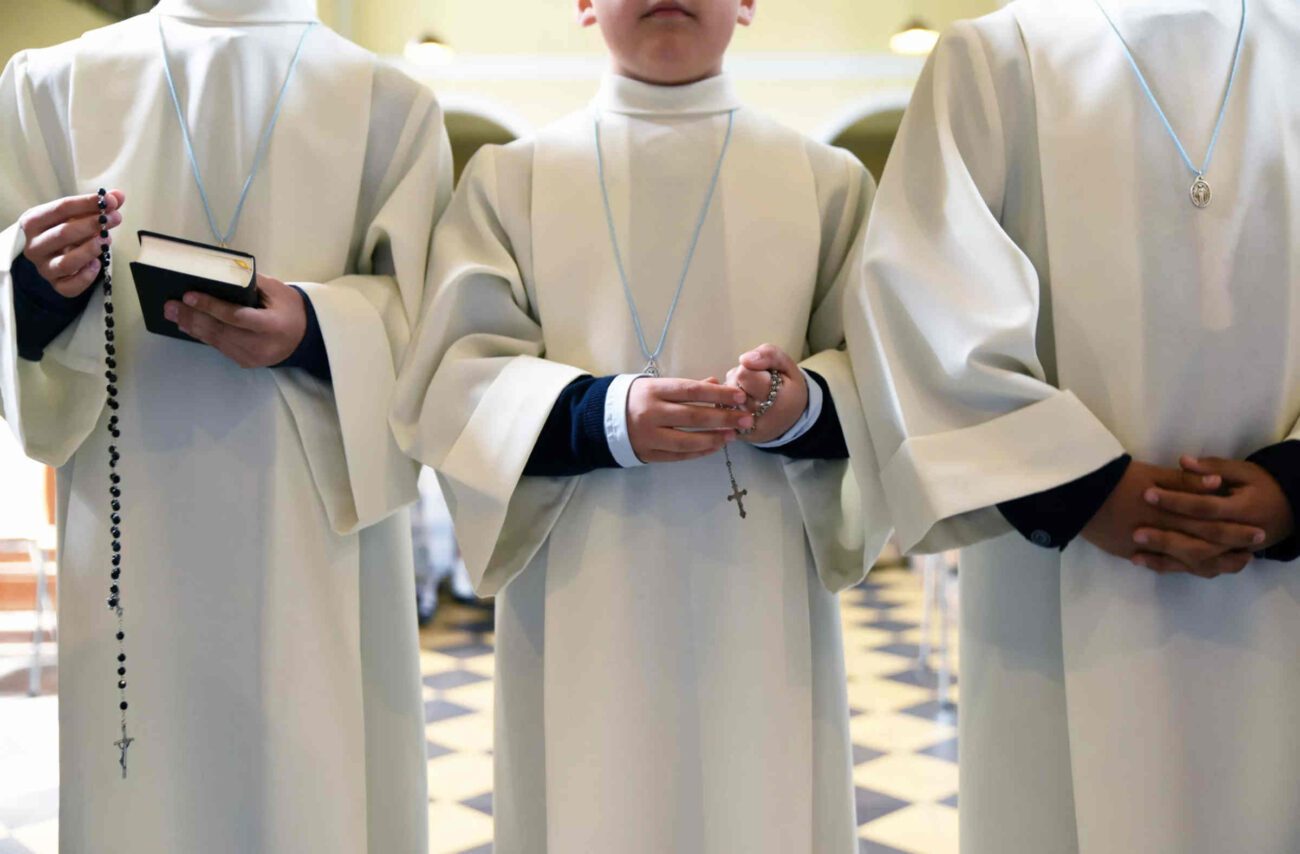 The Roman Catholic churches were often found to be the major offender across the globe in the child sex abuse scandal. The priests misused their authority and abused children sexually. And, high-ranking officials in charge covered the terrible incidents often. At times, the cover-up perpetuated the abusive cycle in other dioceses and parishes. 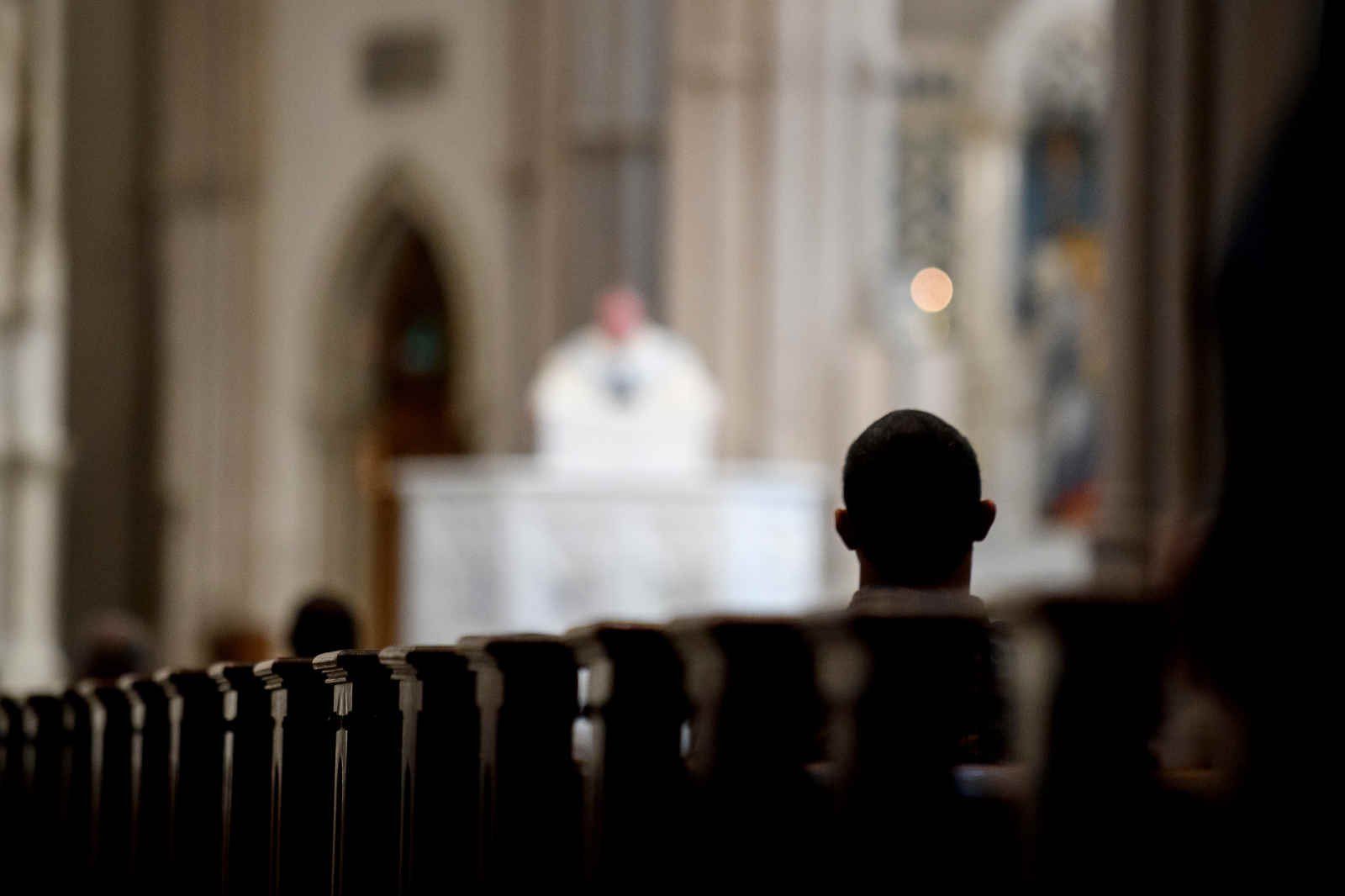 What do you mean by clergy abuse?

Clergy abuse indicates clergy members abusing a minor or non-consenting person sexually. When it comes to clergy sex abuse allegations in the Catholic Church, it often involves priests accused of being abusive. Due to this reason, clergy abuse is also termed as ‘priest abuse’.

Furthermore, the majority of clergy abuse is committed against children or minus. Hence, it is also considered as a child sexual abuse act. 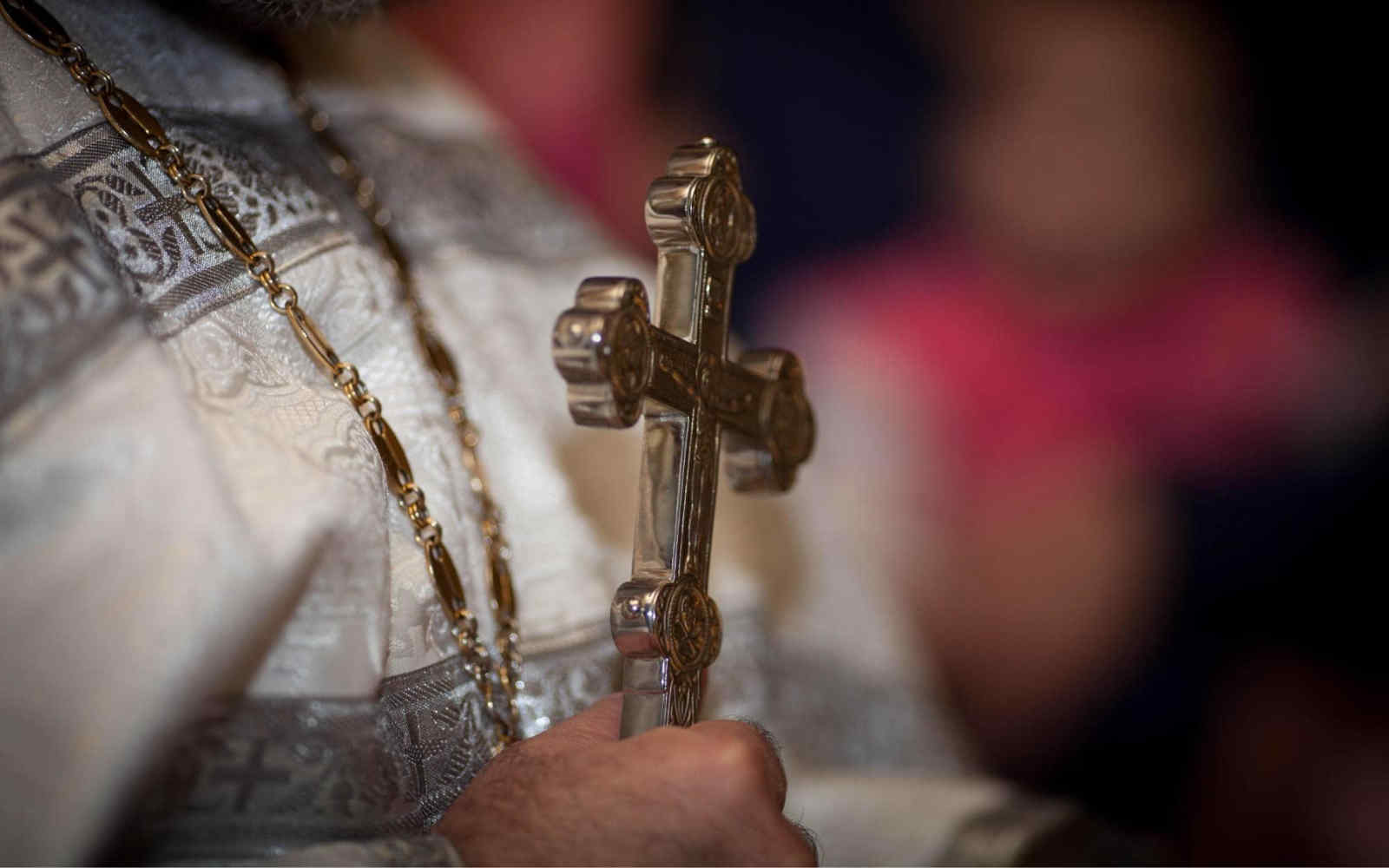 How do priests sexually abuse children?

Often, priests begin with the process known as ‘grooming’. Child predators also prefer this tactic to build trust with the victims before finally abusing them.

Just like spiritual leaders, we also trust priests and hold them in a high position. This trust enables priests to take the benefits during the process of grooming: 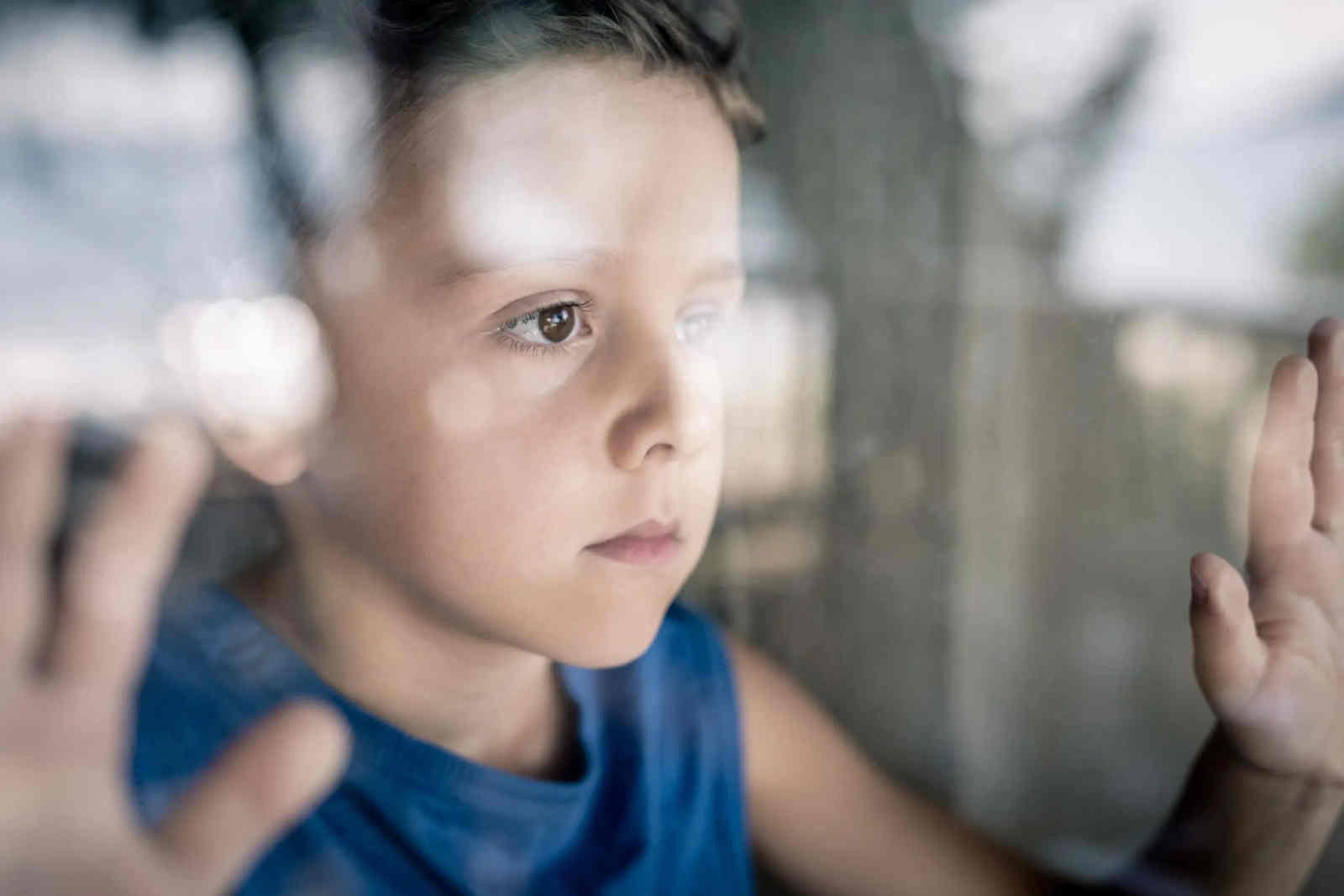 Guardians and parents often entrust a priest with the spiritual development of their children. This trust is misused by the Predator or isolating child victims under the disguise of spiritual tutorship or counseling. 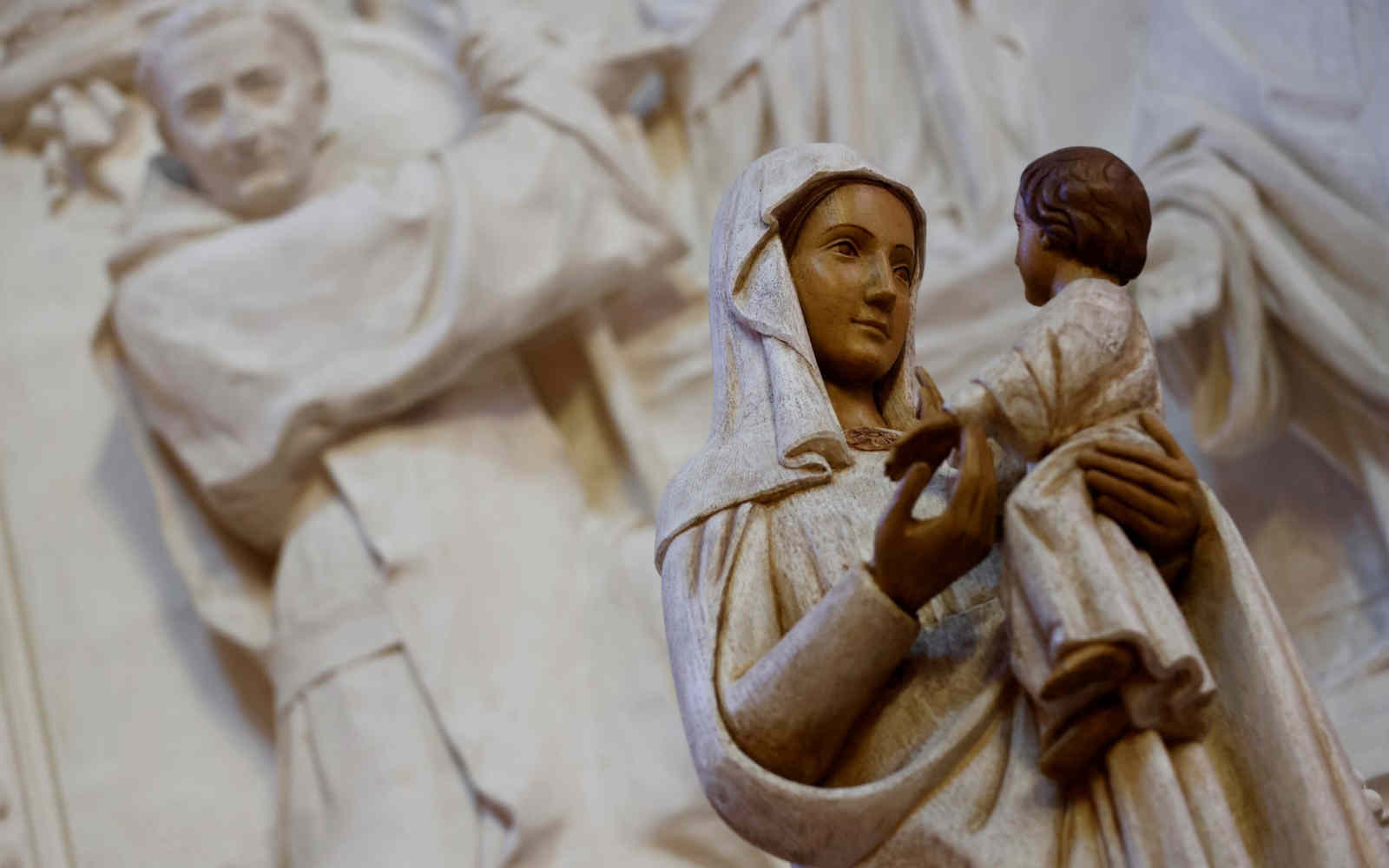 As the congregation leaders, priests can create relationships with parishioners. The predators abuse this relationship and identify youth children as their target for abuse. 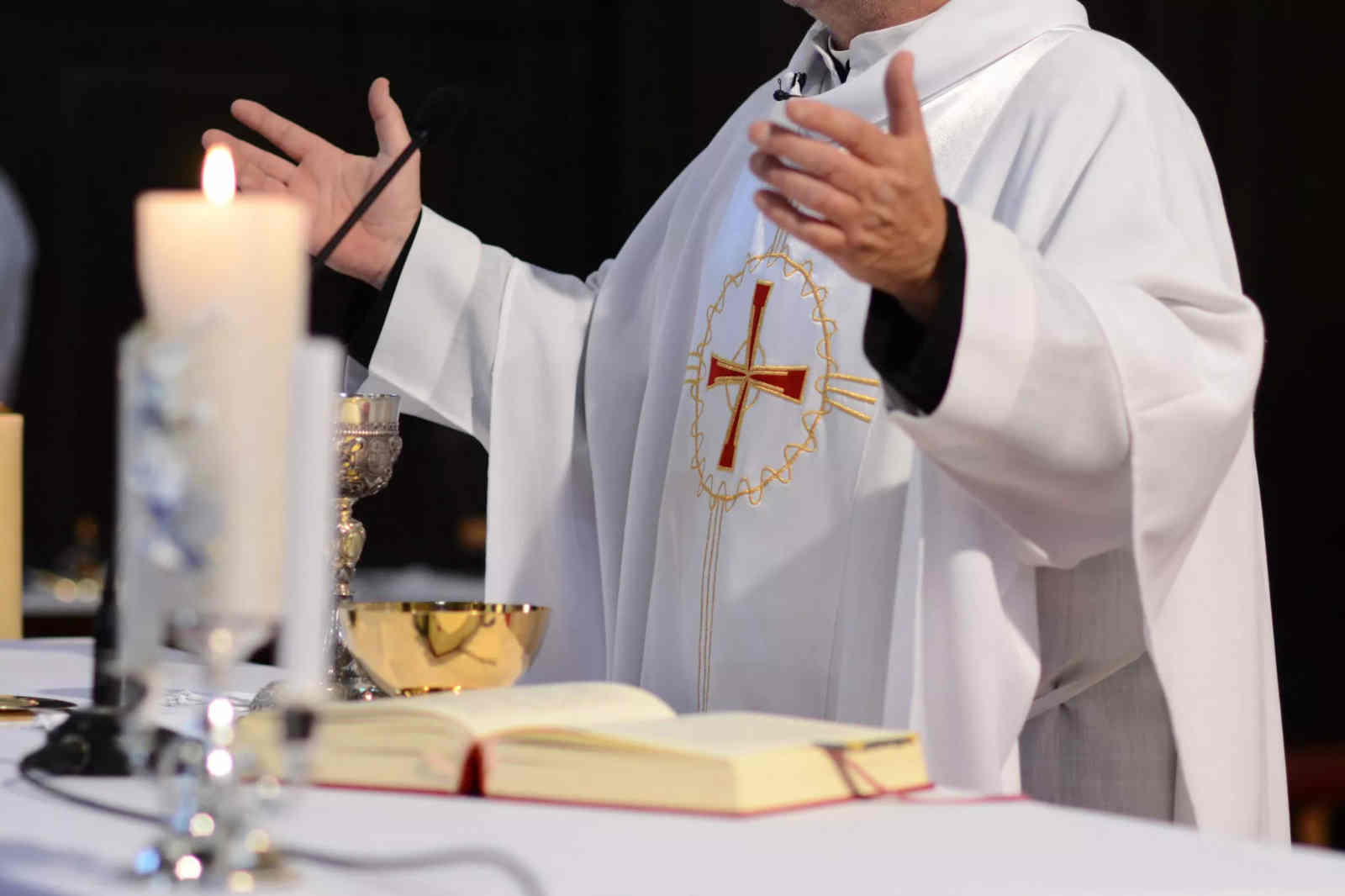 Priests are considered the ‘Men of God.’ Abusive individuals leverage these authorities for threatening their victims in the name of displeasing God. Due to this, predators even manage to force a victim to conceal and continue the abuse. 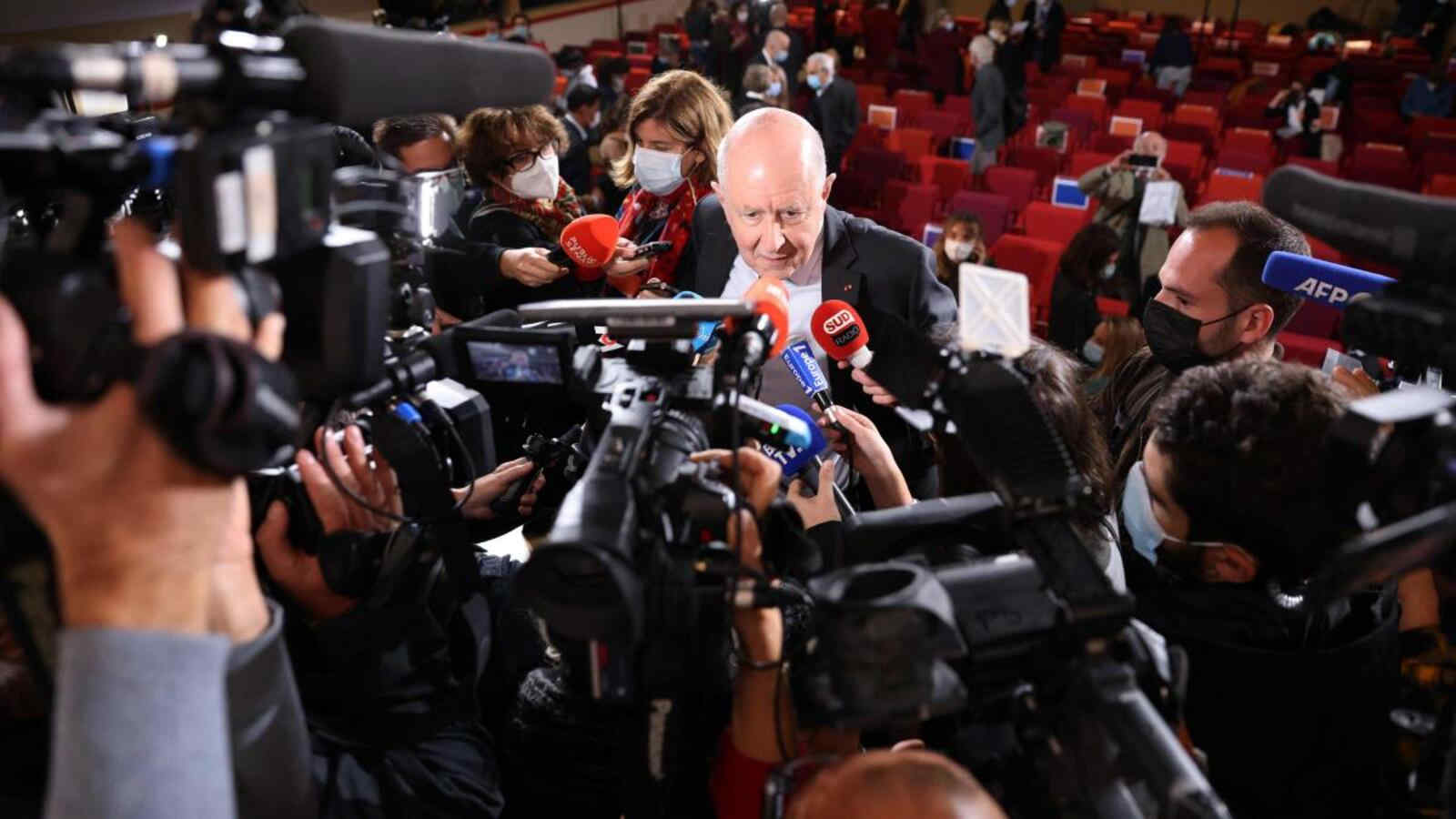 You would be surprised to know that sexual abuse conducted by clergy members has been reported and documented in almost every US state. The more surprising fact is that your allegations sometimes even last for several decades.

The US conference of catholic bishops has reported around 4,228 allegations related to child sexual abuse. These were filed by 3,924 sexual abuse survivors between the period of 1st July, 2019 and 30 July, 2020. Mostly, this incident involved around 2,700 individual members of clergy across the country.

According to the report, just 22 of the reported allegations have involved present cases. Old case survivors are still now looking for legal justice. Many church officials and dioceses concealed the abuse cases and protected the offenders without safeguarding children. Plus, multiple high-rank officials of the church have orchestrated the cover-ups. If you are a victim of clergy sexual abuse and want to get justice, get in touch with a professional attorney. 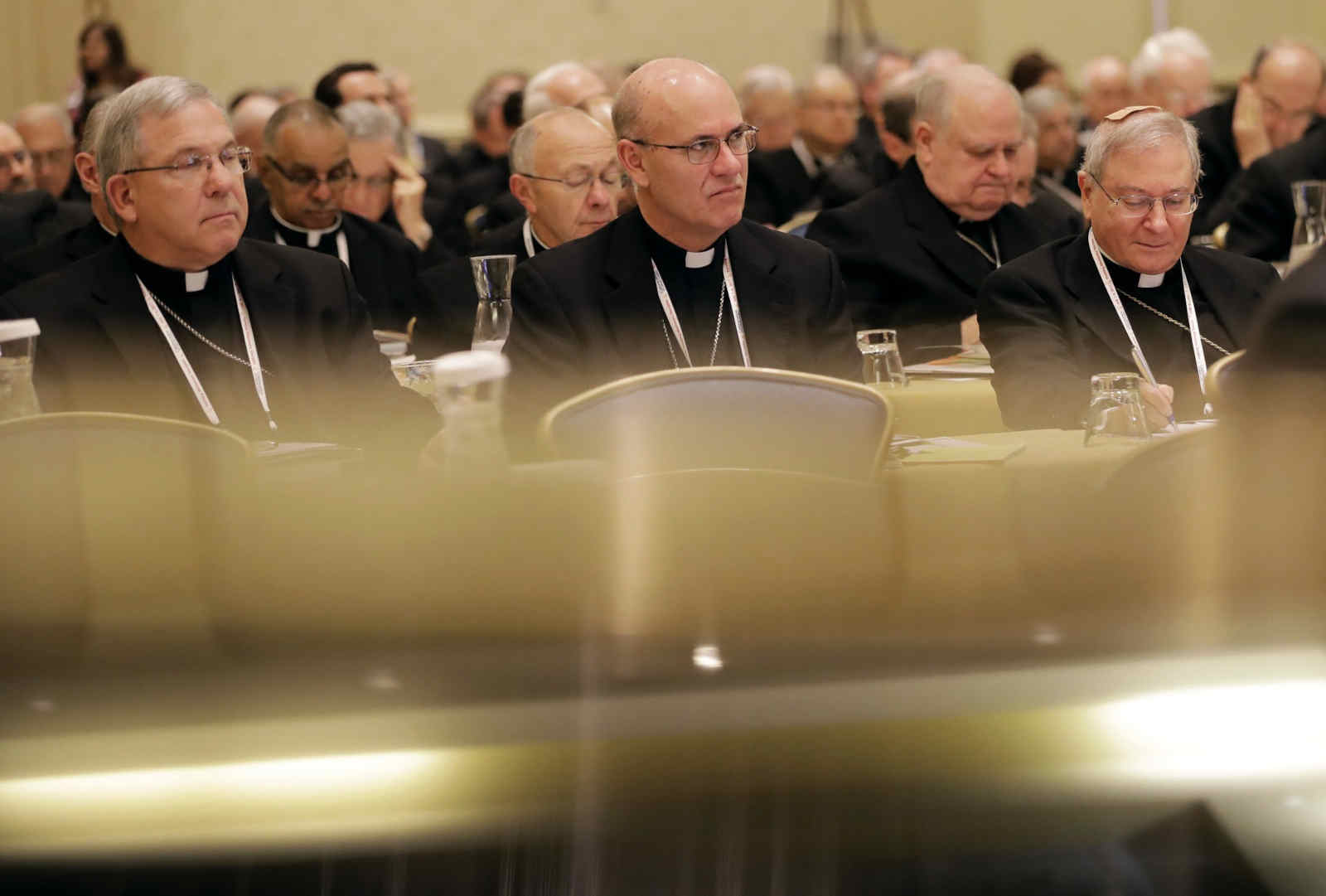 Several cases are reported where church leaders use their authority power for shuffling and protecting offenders over innocent victims. It has been found that multiple diocesan leaders have used their power to move abusive priests to various parishes, instead of reporting the case to the law enforcement agencies.

This wrong full practice of transferring accused priests is known as ‘priest shuffling.’ Sometimes, even victims have filed claims against bishops and dioceses using their authority power wrongfully to protect guilty priests. 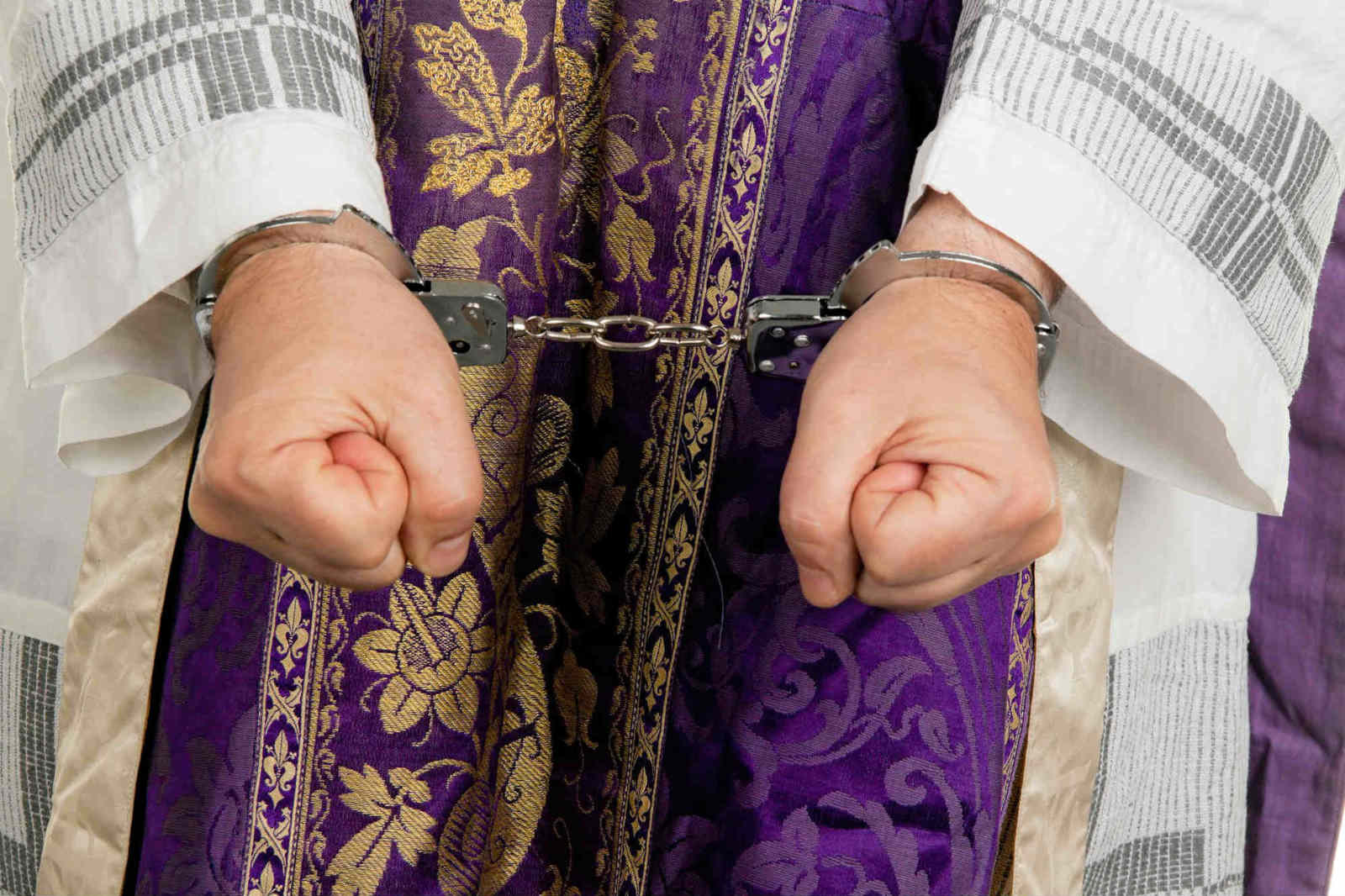 If you have been a victim of clergy sexual abuse victim, it’s best to hire the service of a professional lawyer. They can assist you in getting the legal rights and compensation! 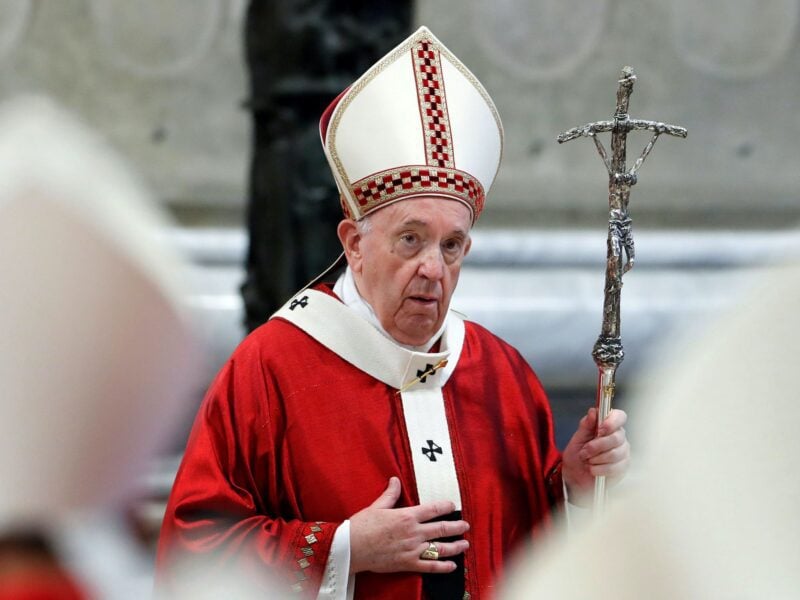 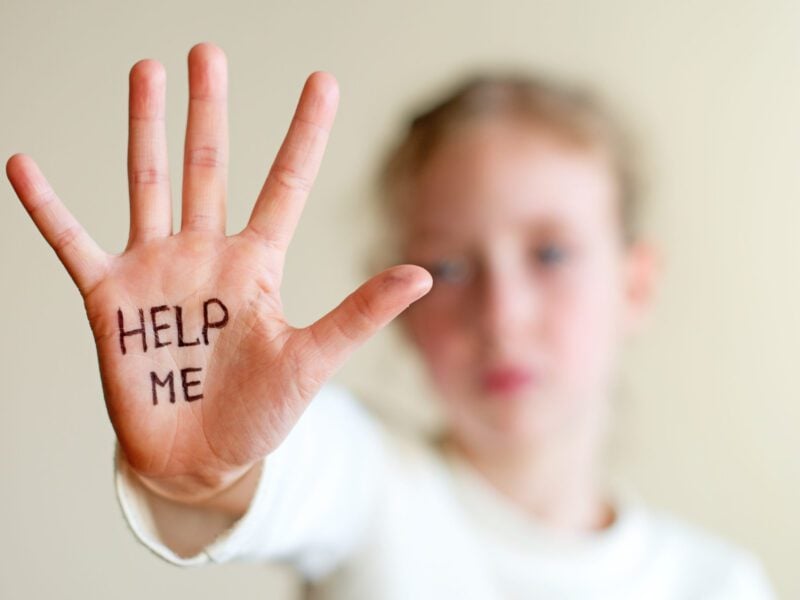