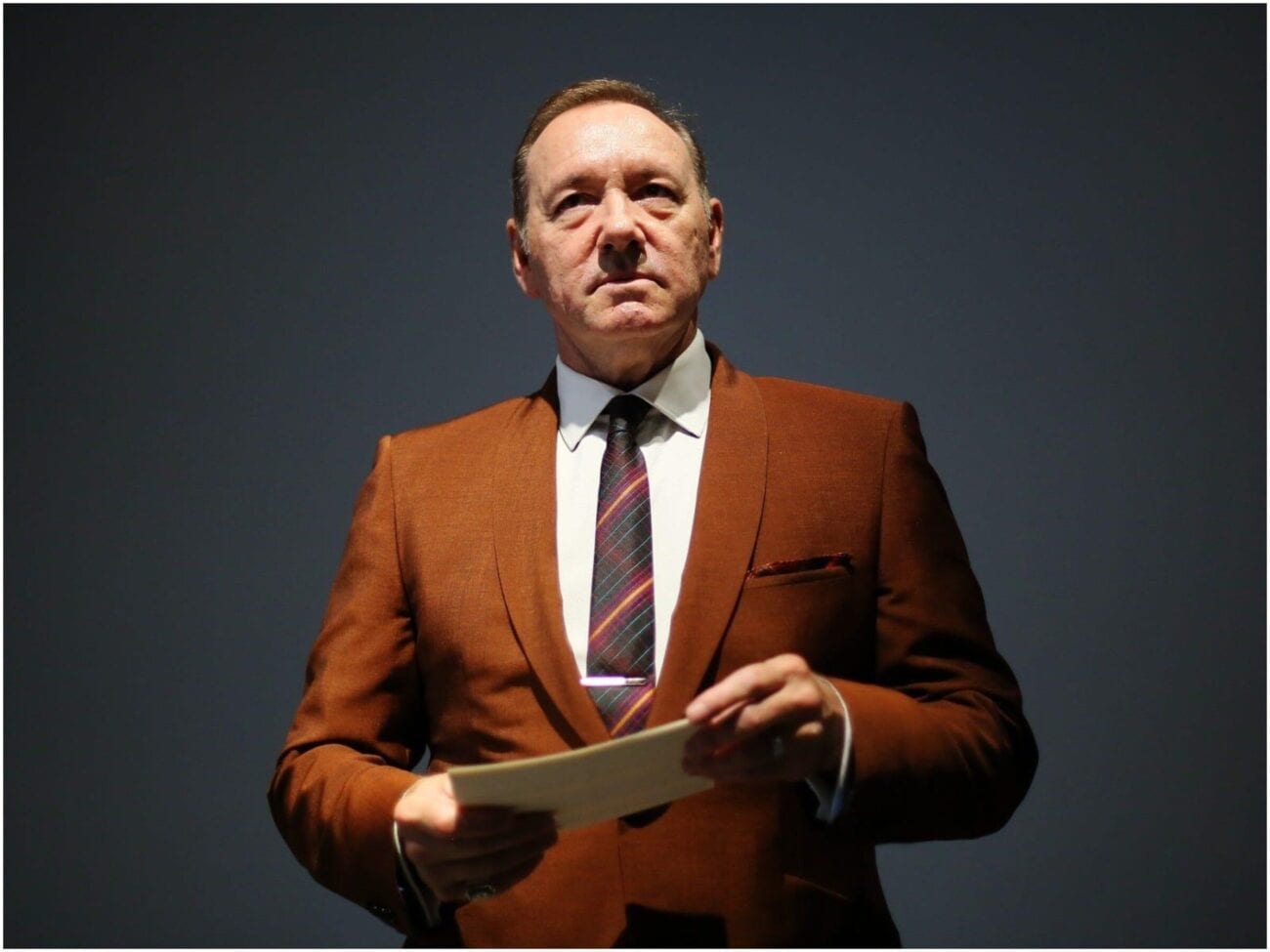 Kevin Spacey isn’t the latest celeb to be cast out from Hollywood amid scandal & sexual abuse allegations, having first been accused in 2017. However, he seems to be a star who won’t be coming back to the spotlight easily, as this week headlines flared up with news of other celebs continuing to distance themselves from the once-celebrated actor.

We’re not going to argue any Kevin Spacey role proves he’s always been problematic, but like watching Woody Allen in Manhattan, his villainous roles take on an added cringe factor following details of his abuse allegations. Can you separate art from the artist? These roles will put the question to you most plainly with some of Spacey’s best played and most problematic characters. 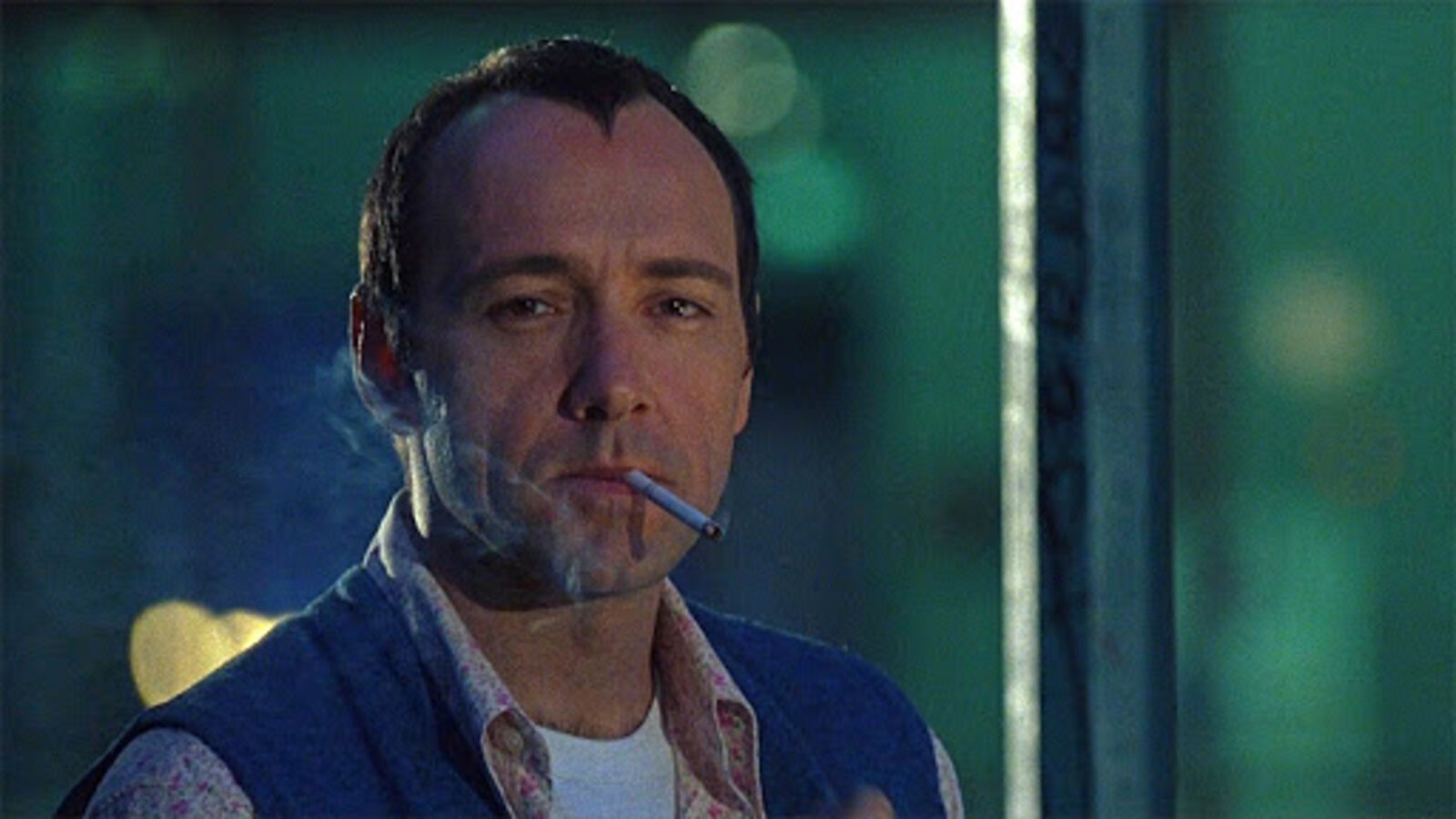 We’ll start with a spoiler warning with a capital S; 1995’s The Usual Suspects is the 90s who-dun-it, tearing up award shows when the movie dropped, referenced in nearly every late-night TV show of the time, and giving Spacey his first Academy Award win for Best Supporting Actor.

The Usual Suspects spins quite the yarn, as viewers spend the movie trying to figure out who controlled a gang of misfits leading to a massacre on a ship docked in a Los Angeles port. The man, known as Keyser Söze, turns out to be (you guessed it) Kevin Spacey.  Söze became a punchline in the 1990s, and forever one of Hollywood’s most slippery villains. Multiple murder? Now, that’s problematic. 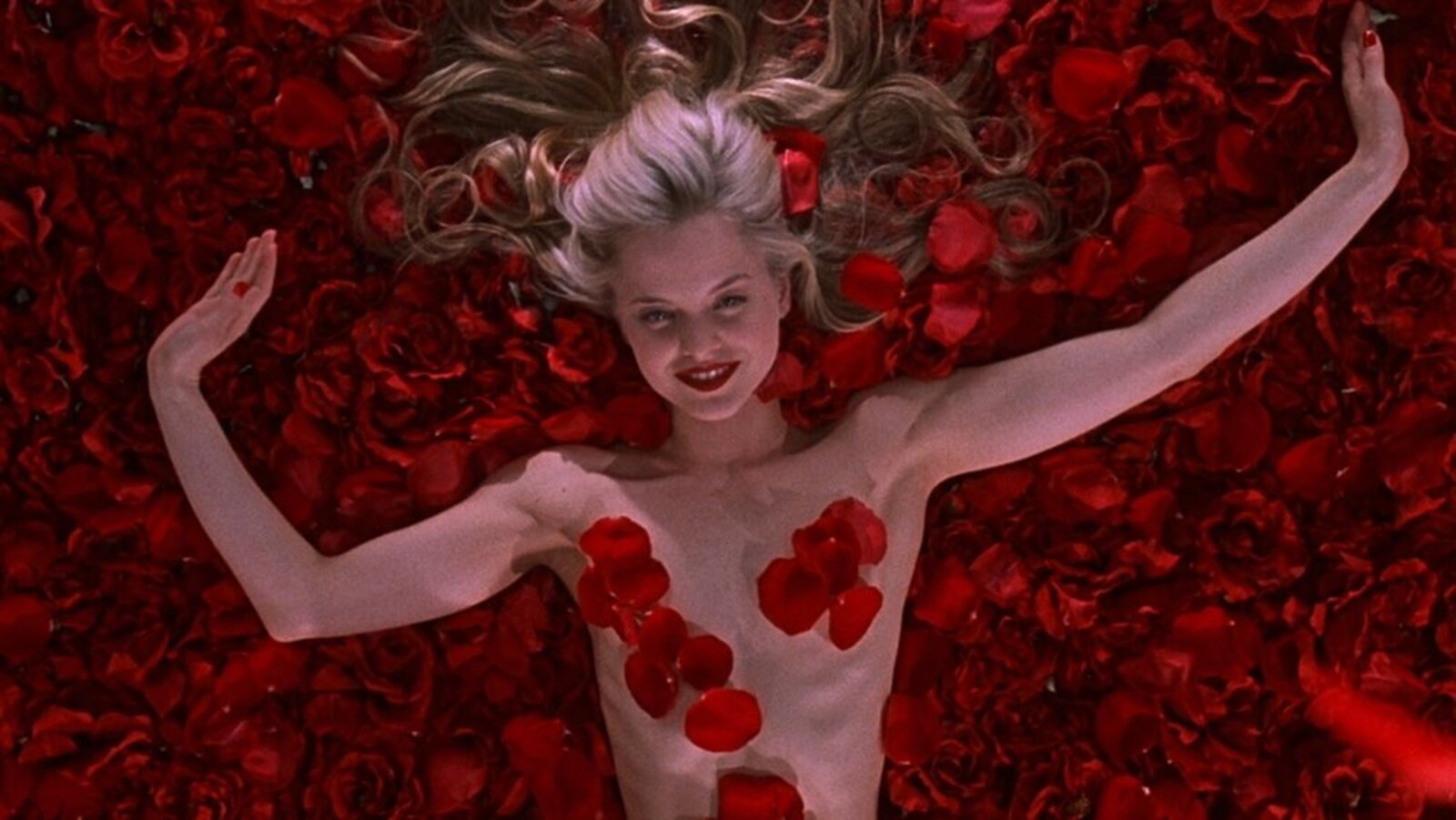 1999’s American Beauty is probably the first movie coming to mind in terms of a problematic Spacey role in a movie. American Beauty made tidal waves in ‘99, sweeping the Academy Awards and cementing itself in American pop culture history forever, as audiences never looked at a plastic bag caught in a draft the same way again.

However, in the 90s no one seemed to mind Spacey’s character Lester Burnham going after his daughter’s teenage friend, even getting to the point in which she’s shirtless waiting to be deflowered by him. American Beauty is great, but suffice it to say the bit about Lester going after Mena Suvari’s Angela does not age well. 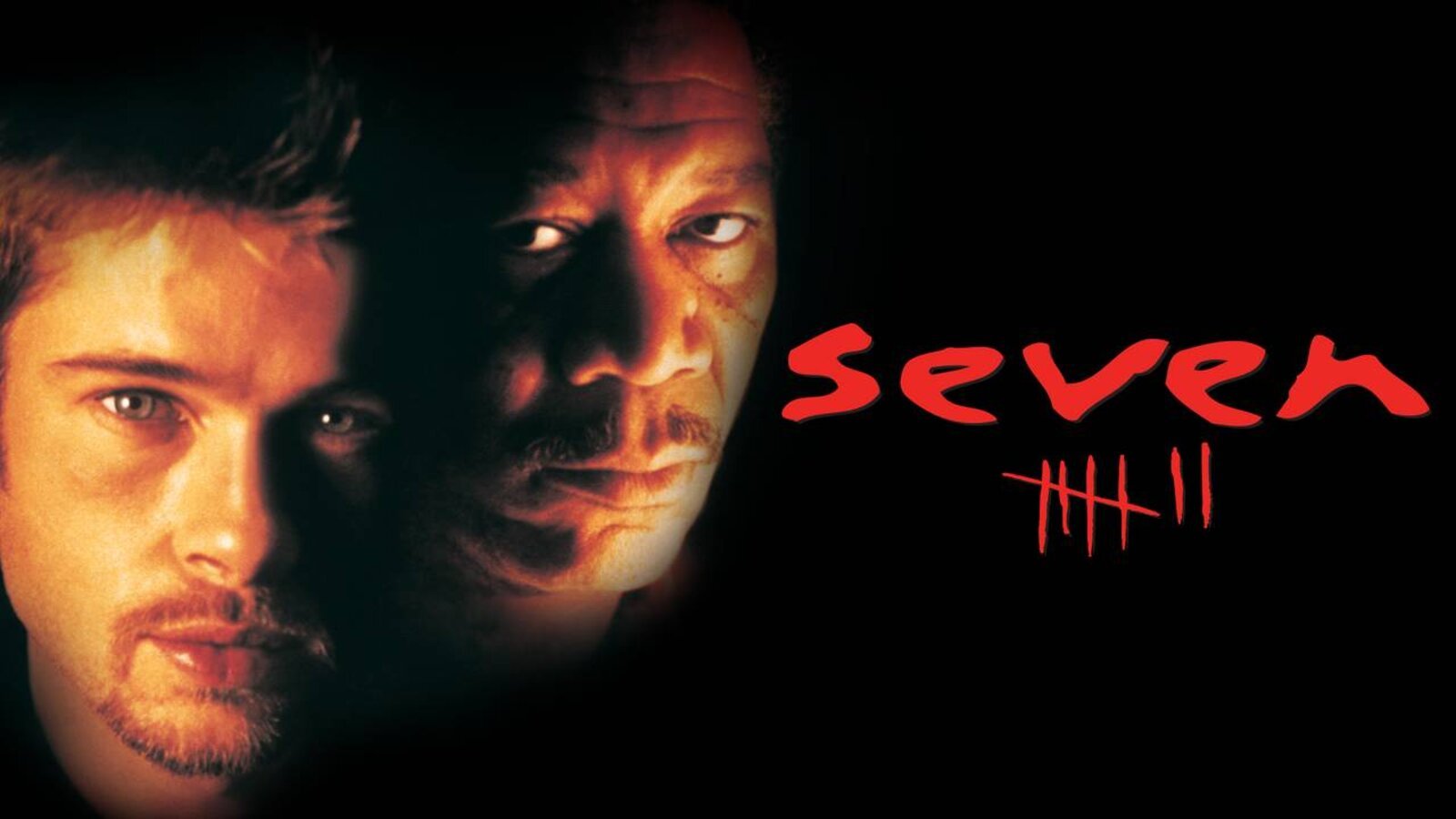 David Fincher somehow gave audiences something more Fight Club-y than Fight Club four years before he made Tyler Durden a household name. Se7en put every gritty crime series to shame a decade before their overarching popularity, with a neo-noir for the ages complete with horror games Jigsaw wished he came up with.

If you don’t know what’s in the box, then we won’t spoil the film’s ending for you. However, before the film’s big reveal, audiences are shown that Kevin Spacey plays the film’s murderous villain. A holier-than-thou murderer who does, well, you-know-what with the sword strap on? There’s a character going beyond problematic to the place of nightmares. 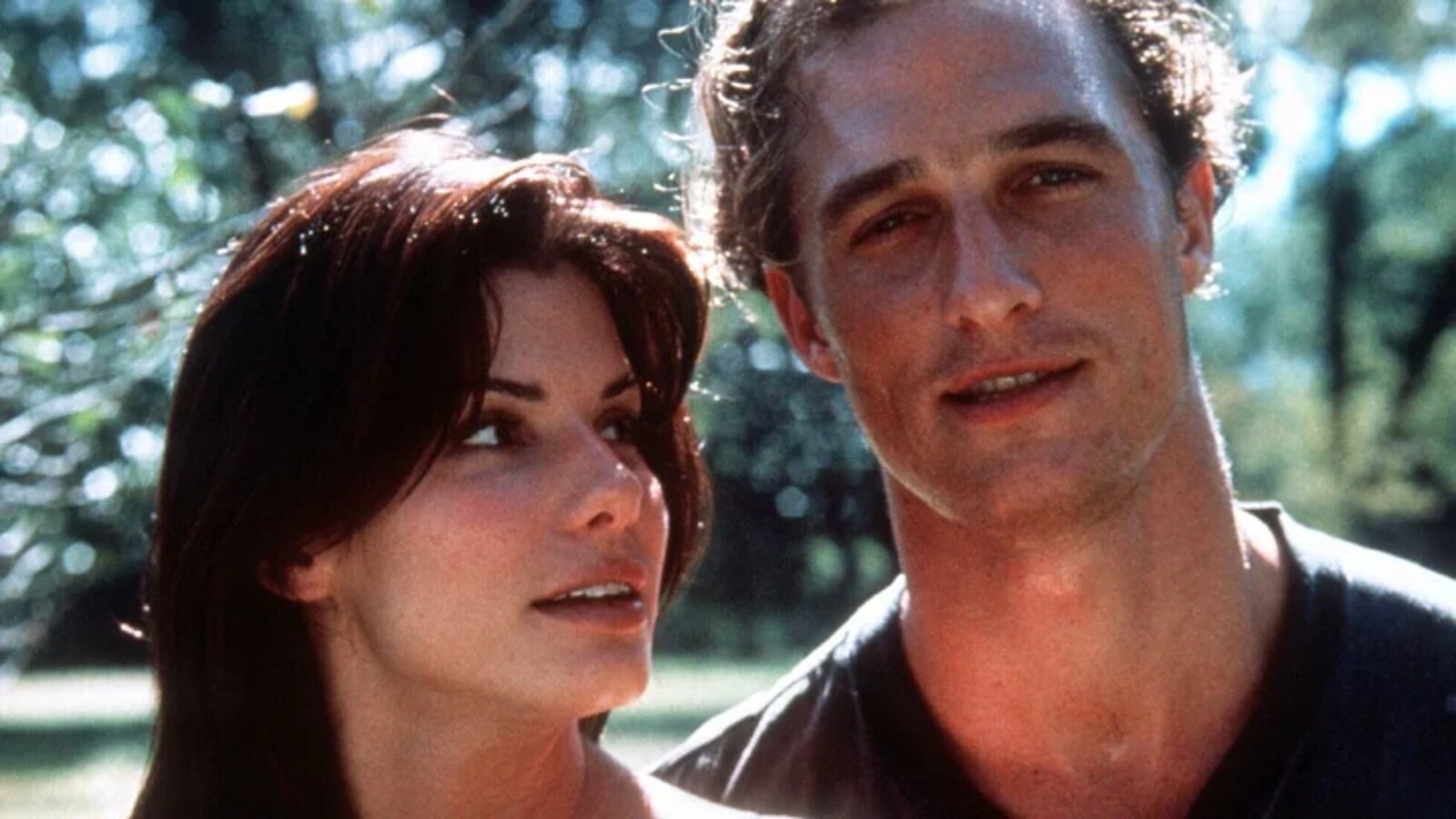 A Time to Kill

Millennials know Dave Chappelle’s Samuel Jackson beer commercial (yes they deserve to die, and I hope they burn in hell!) more than the movie the skit references, but A Time to Kill also features golden boy Kevin Spacey.

A Time to Kill comes from a simpler time in American movie history, when the death penalty could eclipse the dense details of systematic institutionalized racism for a movie meant to unpack social issues in the U.S..

Anyway, Spacey plays a racist district attorney trying to get the death penalty for a man who killed the white rednecks who raped his ten year-old daughter. Well, that’s certainly enough to get you dragged on Twitter.

What movie from a problematic actor makes you double-cringe after hearing their allegations? Sound off in the comments below!