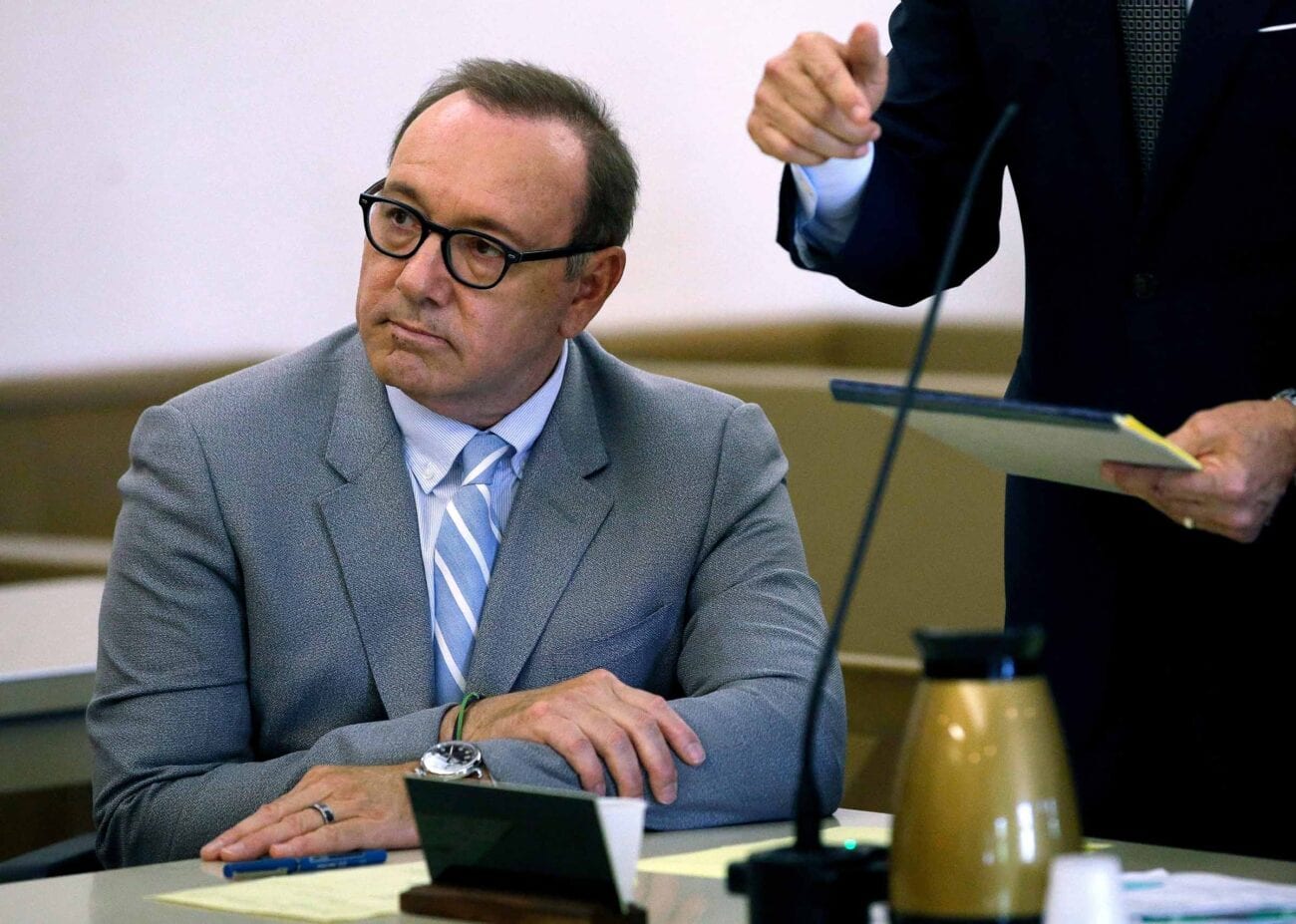 Will Anthony Rapp get justice against his alleged abuser Kevin Spacey?

The #MeToo movement started in 2017, and left no stone unturned. Many Hollywood icons were hit with allegations ranging from sexual harassment to full-blown sexual assault, and were dropped like flies. One such actor was Kevin Spacey, after fellow actor Anthony Rapp accused him of attempted sexual assault when Rapp was 14. 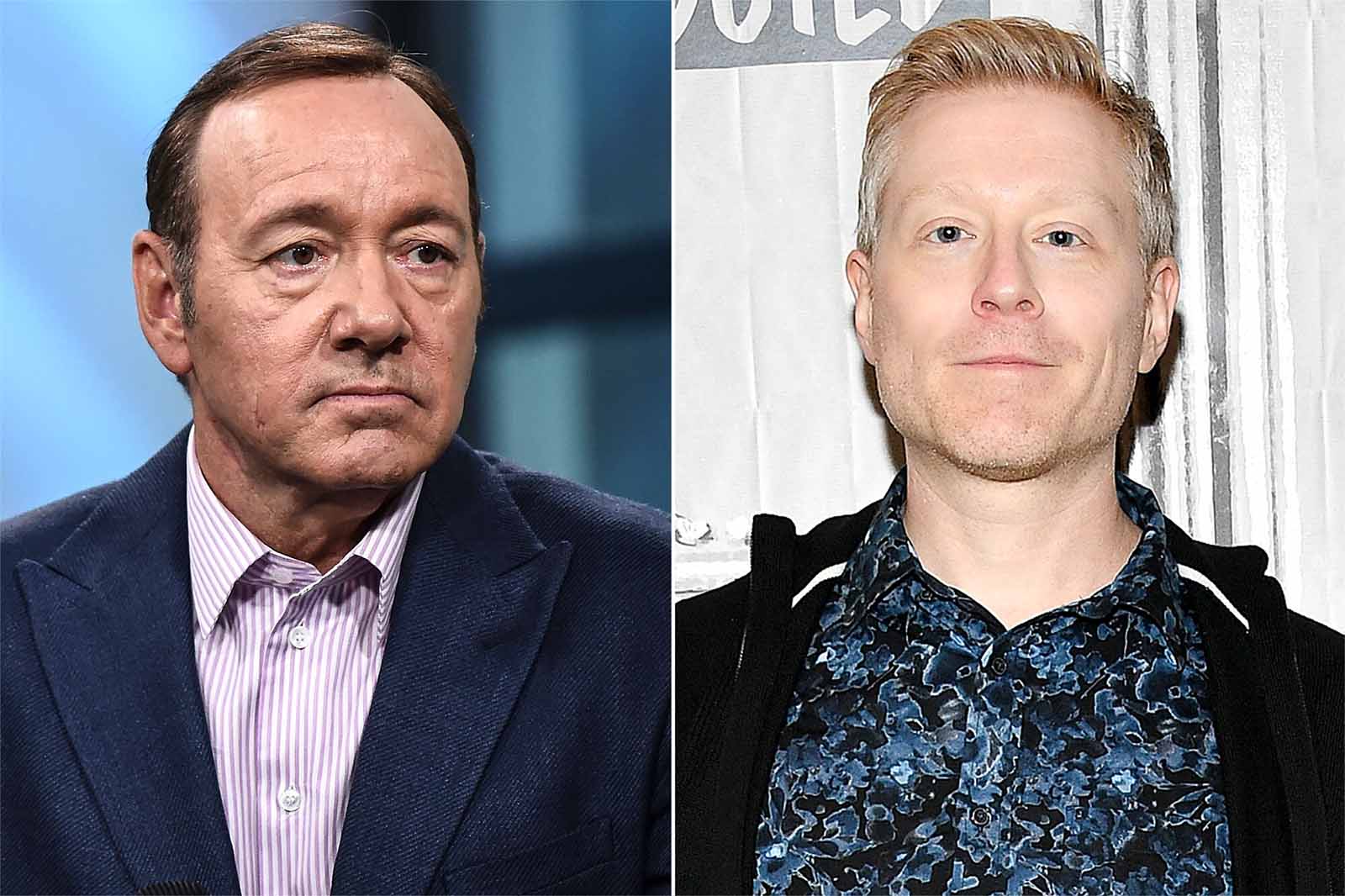 Back in 2017, Anthony Rapp accused Kevin Spacey of trying to sexually assault him when he was just 14 years old. Rapp says the alleged incident occurred in 1986, when both Spacey and Rapp were on Broadway in separate productions. Spacey allegedly invited Rapp to his apartment for a party.

As the party ended, Rapp alleges a drunk Spacey picked him up and threw him on the bed, climbing on top of him. At that point, Rapp alleges he pushed Spacey off of him, and left the apartment. Rapp told this story back in 2001 in The Advocate, but Spacey’s name was redacted from the article.

The new lawsuit against Spacey doesn’t just include Rapp’s story. An anonymous accuser going by the alias C.D. is accusing Spacey of raping him in the 80s. According to the lawsuit, C.D. met Spacey during an acting class, and the two allegedly engaged in sexual acts. The lawsuit alleges during their last meeting, Spacey raped C.D. 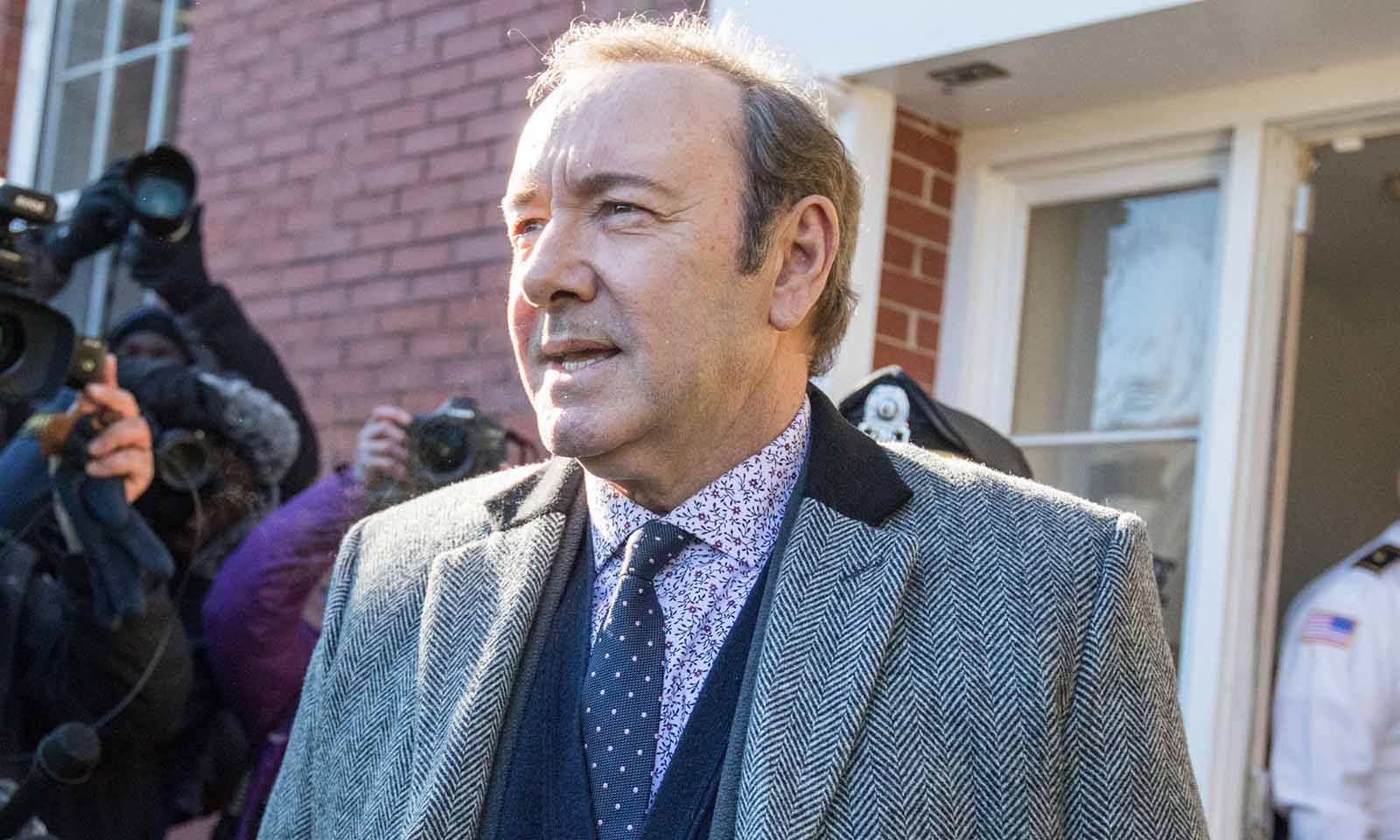 Kevin Spacey has been investigated in the past over the sexual assault allegations against him. But all criminal cases were dropped against him by mid-2019 for a number of reasons. The new lawsuit is following suit. When filed, the lawsuit was civil-based and not seeking any criminal charges against Spacey for the allegations. 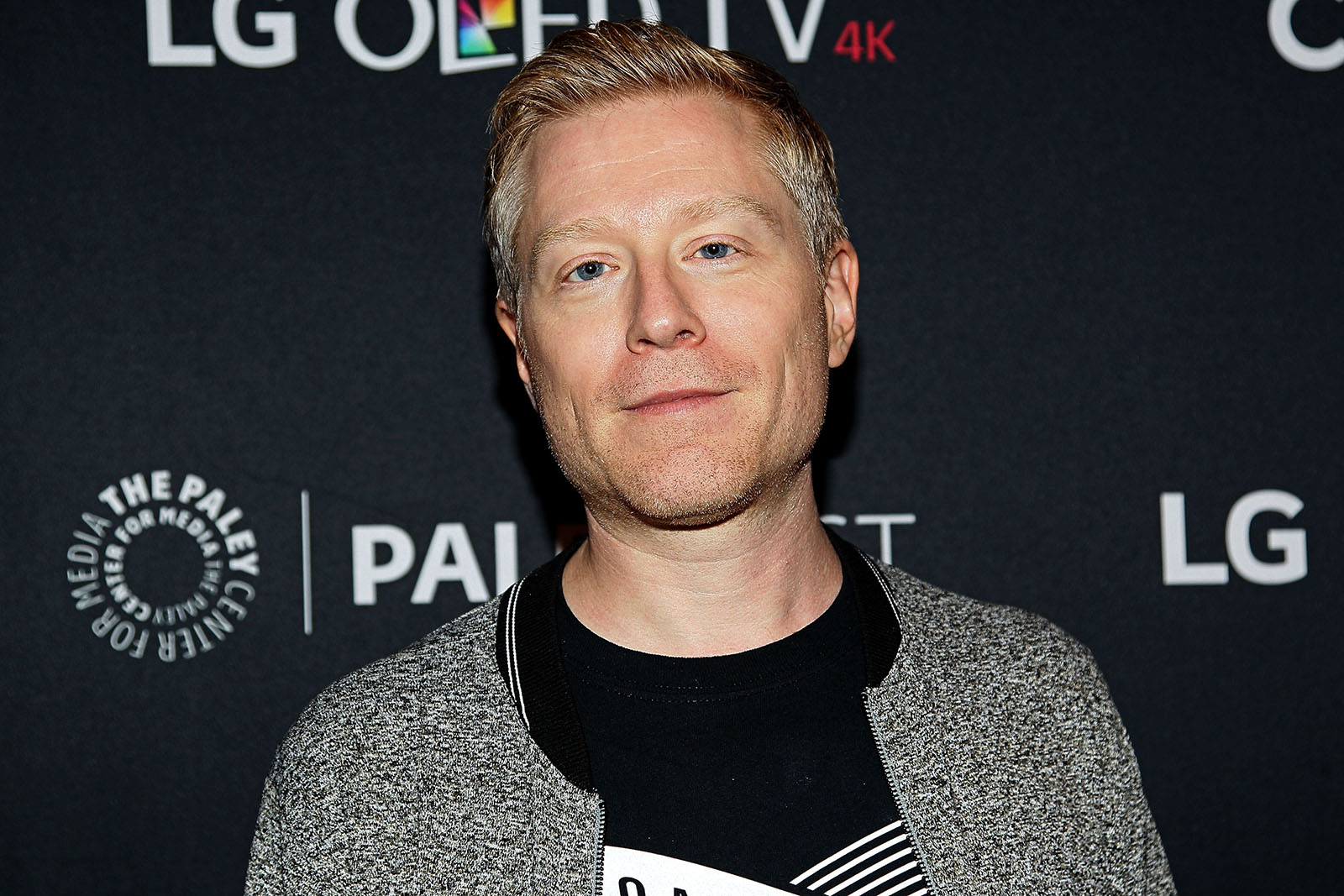 To date, no lawsuit against Spacey has gone through the court. The first civil suit against Spacey from an eighteen-year-old in Massachusetts who accused Spacey of fondling him in 2016 at a restaurant. That case was dismissed. The second civil case involved the estate of a deceased massage therapist who accused Spacey of groping him, and offering the therapist oral sex. That case was dropped for unspecified reasons. 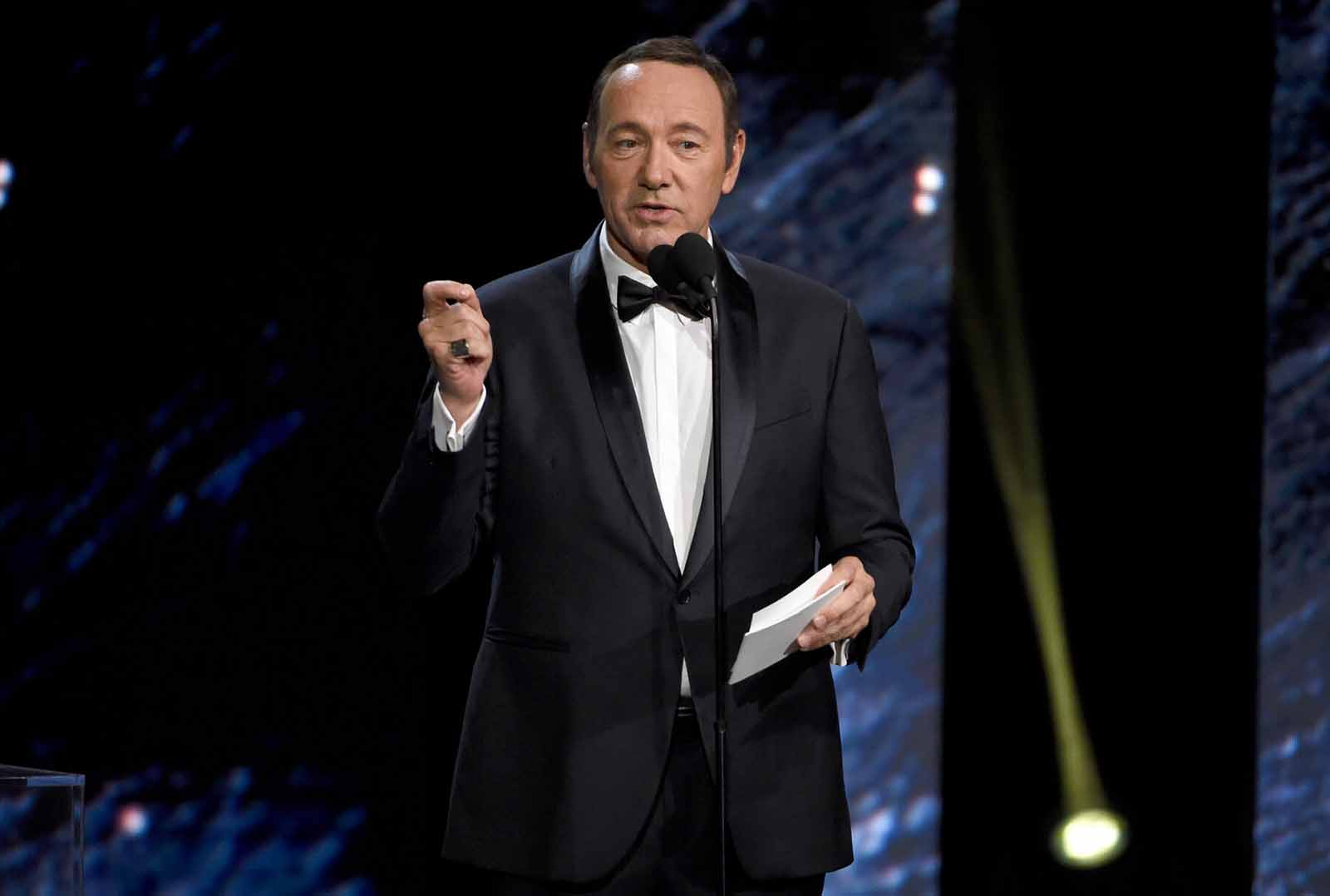 What does this mean for Spacey?

Since Anthony Rapp’s initial allegation in 2017, Kevin Spacey has only been in the news in regards to his sexual assault allegations. Netflix and Creative Arts Agency cut all ties to him, and he was replaced in All the Money in the World. This new lawsuit means Spacey’s troubles aren’t over yet.

Spacey nor his legal team has yet to comment on the new lawsuit. Many believe this could be a test for Spacey. Rapp’s allegations are arguably the biggest ones against Spacey, so this lawsuit will give Rapp the chance to prove his allegations true, or for Spacey to expose Rapp as a fraud.

There’s no word yet on when proceedings will begin for the lawsuit, so we will update you as the date comes in. If you want to read further about the allegations against Spacey, you can do so here.