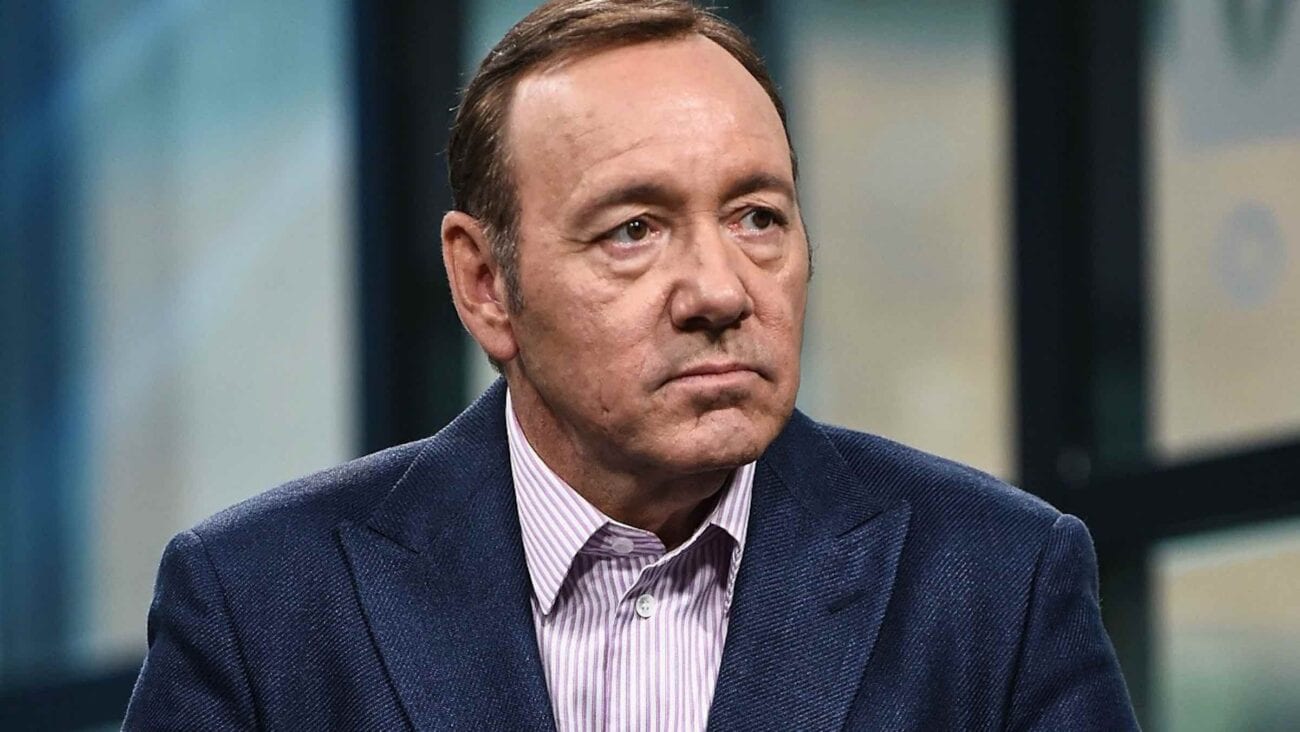 More news about the civil lawsuit against actor Kevin Spacey was released two days ago, revealing the suit was dismissed after his anonymous accuser refused to reveal his identity to the court as stipulated by U.S. District Judge Lewis Kaplan.

The news about the dismissal of the case regarding Kevin Spacey was disquieting to hear, as the actor is currently facing several charges of sexual assault that date back to the 1980s and one that occured as recently as 2013.

But why didn’t the accuser wish to come forward? What will happen to the other charges launched against Spacey? Let’s dive into the news about the allegations against Kevin Spacey. 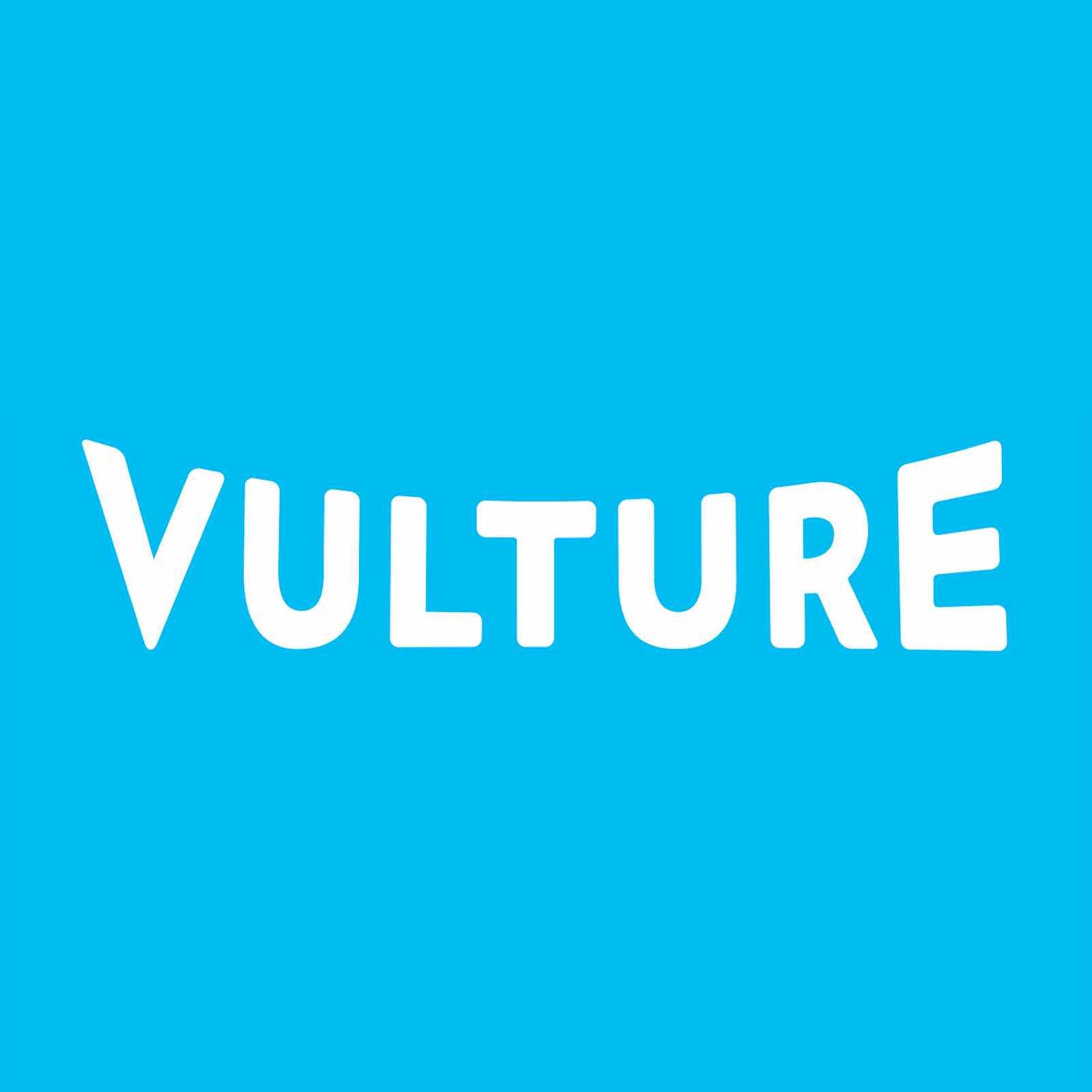 The accuser in question, who on court documents was known as “C.D.”, claimed in the suit that the actor sexually assaulted him in the 1980s when he was only fourteen years old. He has been vocal about the issue for several years and with several outlets, including discussing the allegations in a Vulture article in 2017.

According to Vulture, he and Spacey met in 1981, where the two started a sexual relationship despite the fact that he was only fourteen and Spacey was twenty-four at the time. He said that he had only come forward about the experience due to Spacey’s response to other allegations, including ones made by actor Anthony Rapp.

At the time of the interview, C.D. was doing well for himself, living on the East Coast as an artist with a long term partner, hence his hesitation to go public. “I have worked really hard to have a nice life and feel safe, and I’m not giving that up for him,” he said in the Vulture article. “I don’t want them to be able to find their way back to me.” 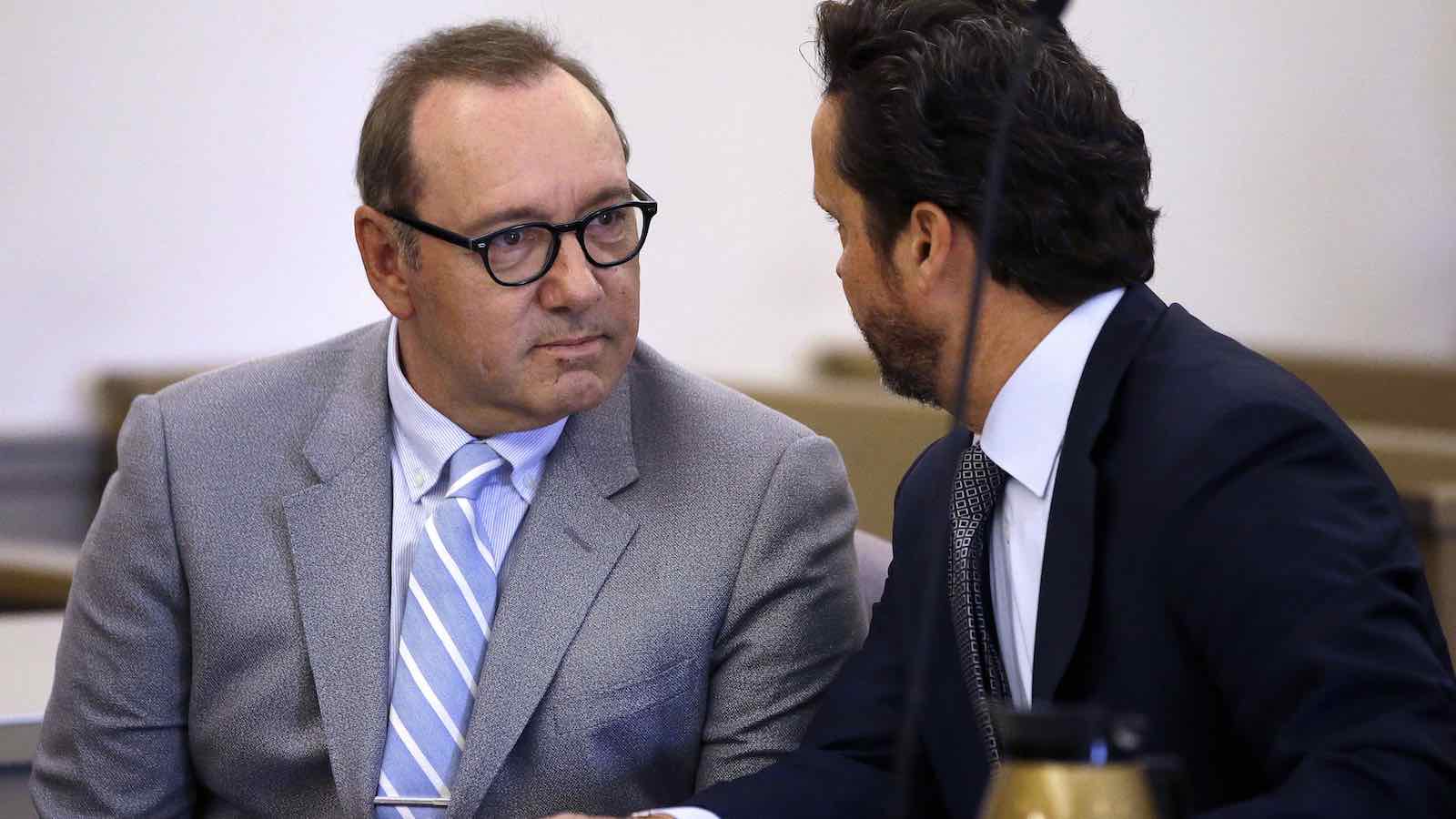 While C.D. wished to remain anonymous in his accusations, the court asked that he reveal himself due to the fact that Spacey is a public figure. Kaplan stated that “the evidence suggests that C.D. knowingly and repeatedly took the risk that any of these individuals at one point or another would reveal his true identity in a manner that would bring that identity to wide public attention.”

However, C.D. ‘s attorneys, Richard M. Steigman and Peter J. Saghir stated on May 13th, 2021 that he wouldn’t reveal his identity to the court, speaking to the fact that the public attention would be too much to bear.

“As we had previously informed the Court, C.D. believes he is unable to withstand the scrutiny and intrusion into his life if his identity is revealed in this matter,” the attorney’s wrote in a letter according to CNN. Due to this refusal, however, the judge was forced to dismiss the case. 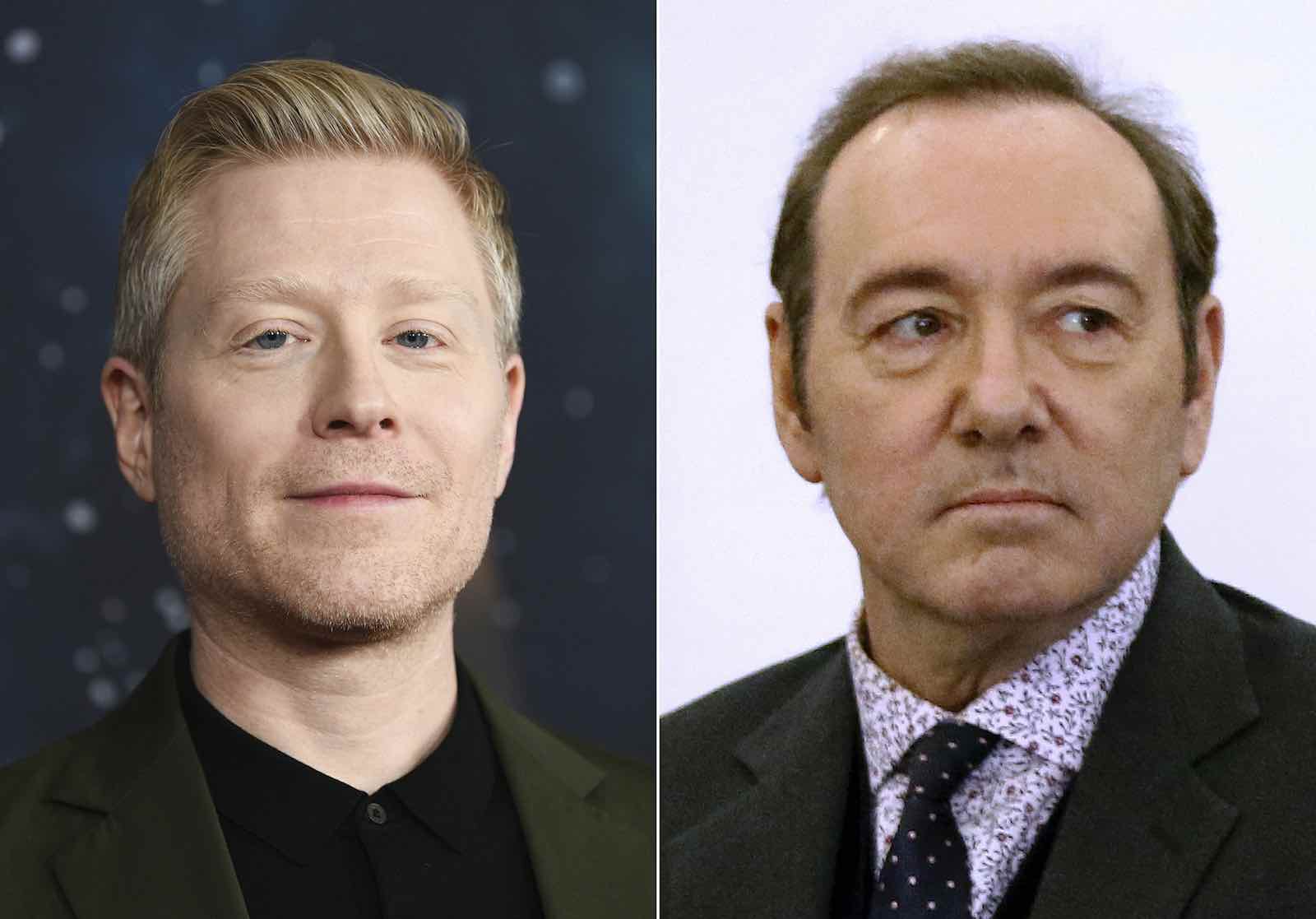 C.D.’s testimony isn’t the only one that is being dismissed in the suit. Rapp’s allegations of Spacey’s inappropriate behavior towards him in 1986 when Rapp was fourteen and Space was twenty-six is also being dismissed as he joined C.D. on the civil suit filed against Spacey.

Spacey has also been interviewed by Scotland Yard for the allegations against him in London, where he’s accused of assaulting six different men between 1996 and 2013. Though this case is being dismissed, other allegations may still see their day in court as the anger behind both Spacey’s actions and his response to them continue to fuel the fire.

What are your thoughts on the latest news regarding the allegations against Kevin Spacey? Drop them below in the comments.