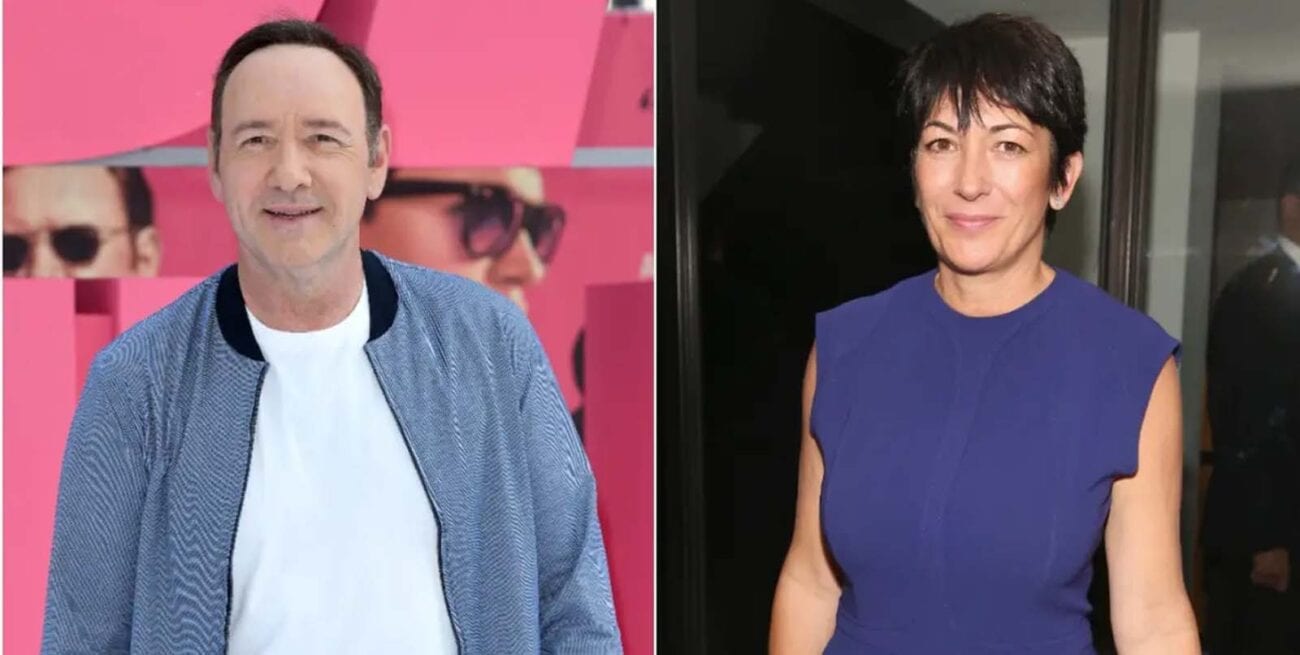 Kevin Spacey and Ghislaine Maxwell in Buckingham Palace: Like a movie

Jeffrey Epstein was tied to a number of powerful people from Bill Clinton to Prince Andrew. Ghislaine Maxwell, who had a close personal and professional relationship with Epstein also had these celebrity connections, and in fact, is the reason Epstein and Prince Andrew met.

These connections are important because now that Maxwell has been arrested she could potentially bring a lot of other famous people down with her if she’s able to make a deal with authorities for providing information. Her celebrity connections aren’t just a matter of Hollywood gossip, but could become relevant to her trial.

This is why day after day there are new headlines and new photos cropping up online tying Maxwell (and the late Epstein) to well-known name after well-known name. The most recent image? A photo of Ghislaine Maxwell and Kevin Spacey sitting on the Queen’s throne and Prince Phillips’s throne in Buckingham palace. 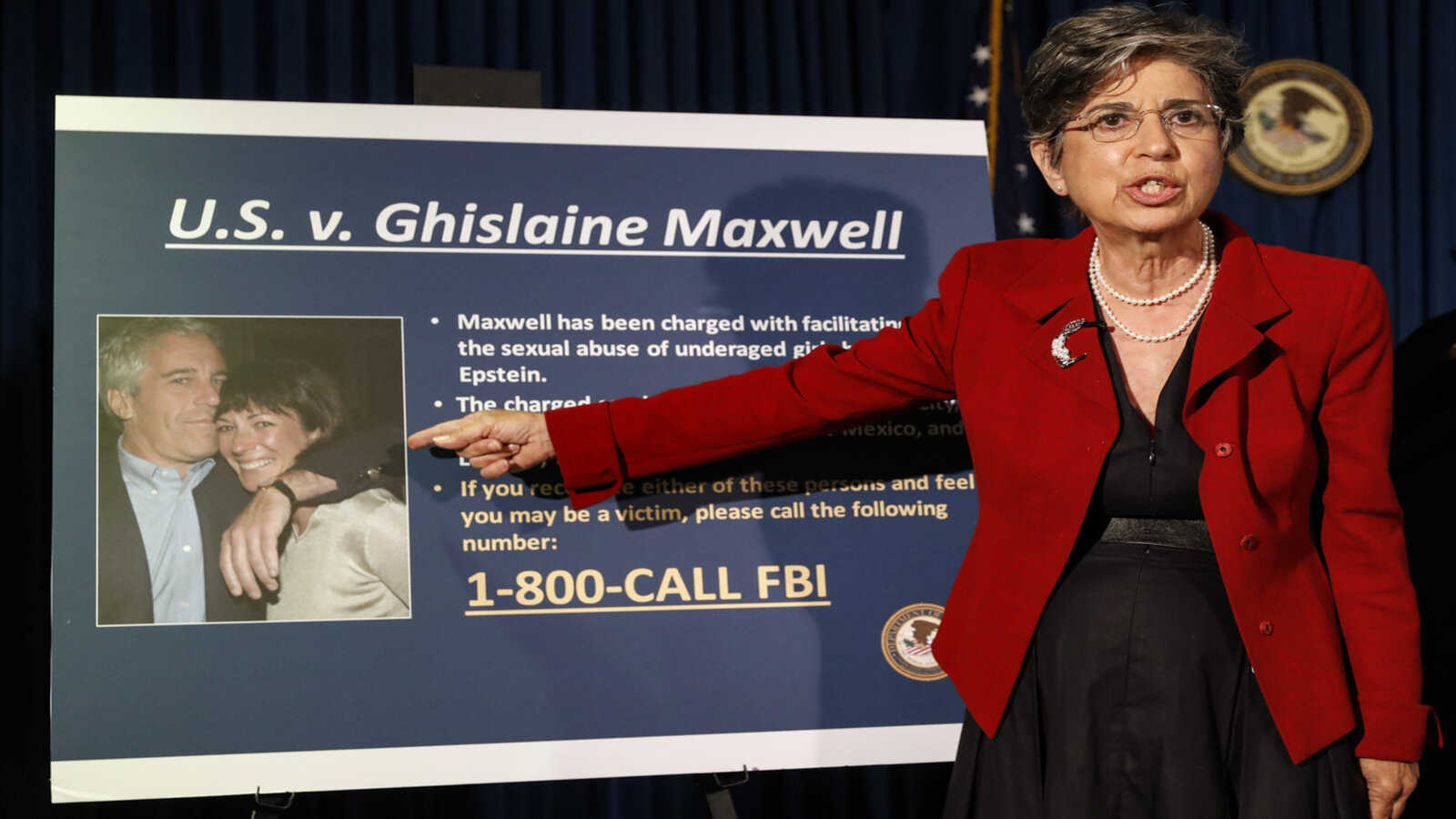 The photo is a surprise to see for the first time if you know anything about the British monarchy and the surrounding culture. The photo is said to have been taken in 2002 and depicts Maxwell on the left throne and Spacey on the right throne. Obviously, these thrones are meant for no one except the Queen and her husband to sit in.

The throne is, of course, not meant for anyone to sit in except the queen, and a British news correspondent for CNN detailed how, for many British people, anyone who has the audacity to sit in the throne is seen as incredibly disrespectful, not just to the royal family, but to historical traditions, and British culture.

Since Kevin Spacey is American, one could potentially try and argue he didn’t realize the depths of how his acts could be interpreted. However, Maxwell was born in England and raised there, so she knew exactly what she was doing. 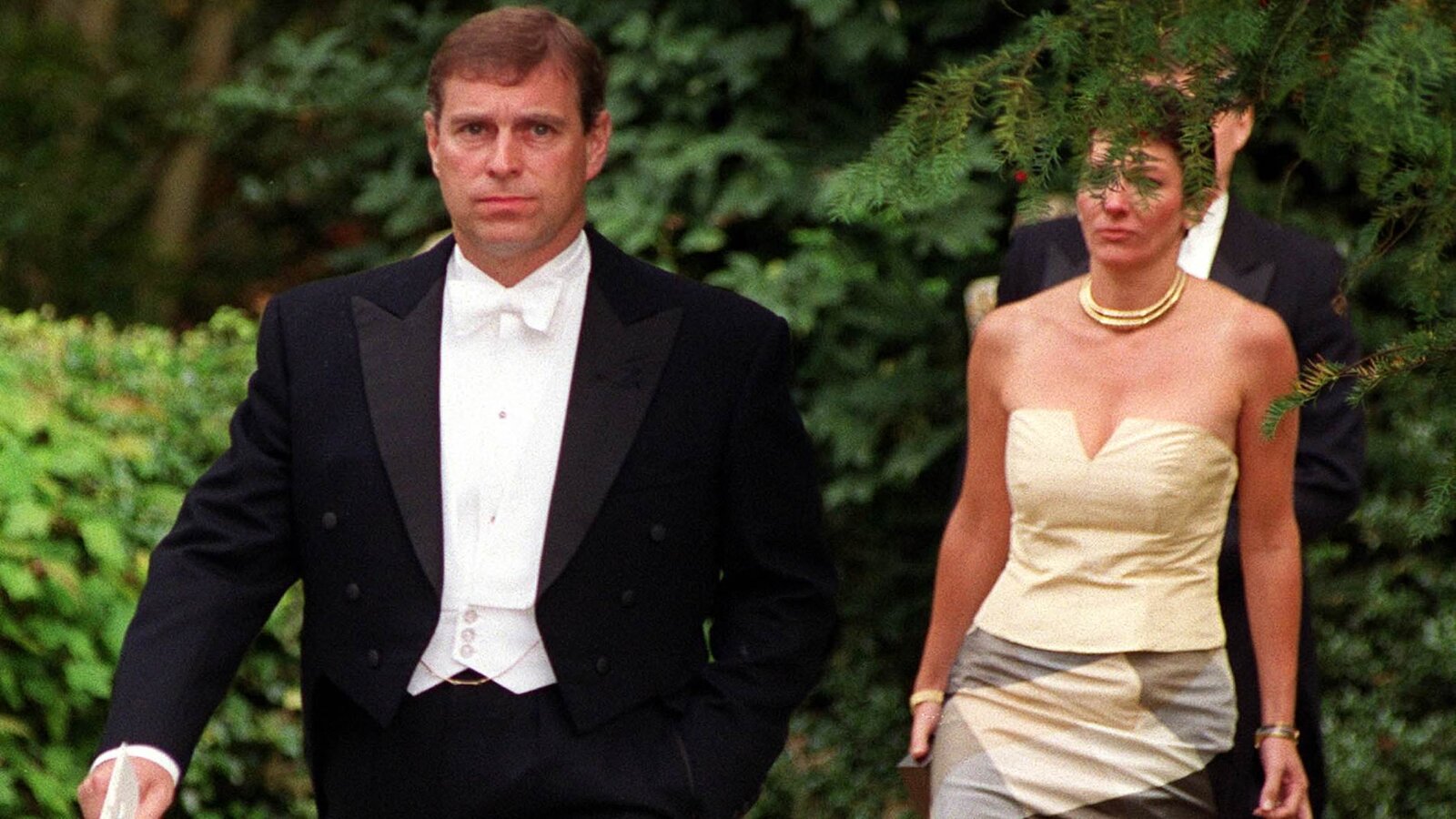 Maxwell has been accused of grooming underage girls for the pleasure of Jeffrey Epstein, and Kevin Spacey has also been accused of sexual misconduct – so to many this image is just a manifestation of the entitlement these two possess and how thoughtless they are in regards to violating people’s personal space in every way.

This image also depicts Prince Andrew in a poor light, as it further cements just how close he was with both Epstein and Maxwell, and now Spacey too. Prince Andrew and Maxwell have been longtime friends, so it’s hard to believe anyone else gave her access to these symbolic chairs. 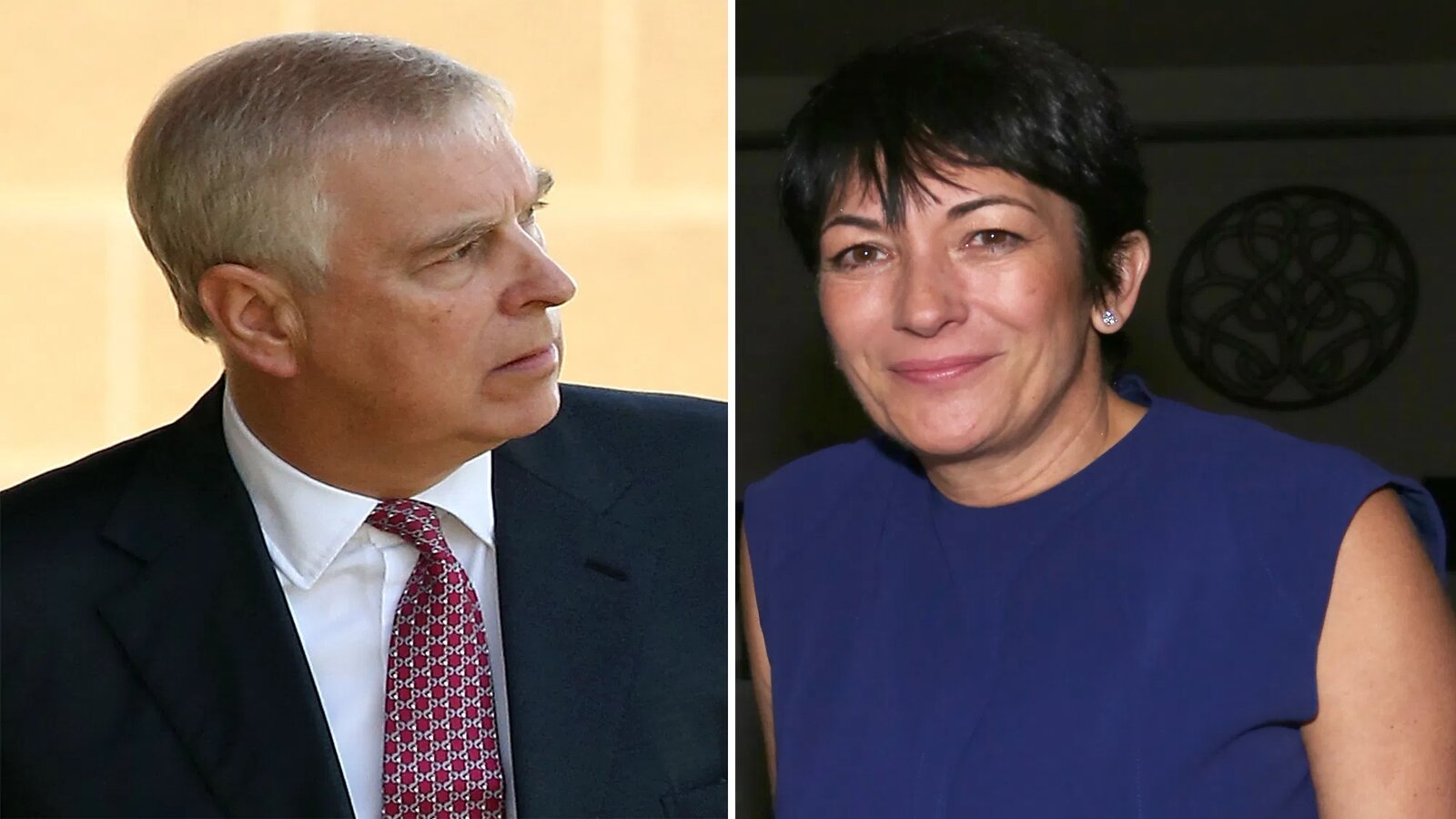 Apparently a source claims “no one can recall” if Prince Andrew was in the throne room at the time of the photo, but seeing as he organized the palace tour, one would think it likely. There have also been rumors circulating that Prince Andrew has a history of allowing dates to sit on the throne in order to impress them.

This 2002 image is really the least of Ghislaine Maxwell’s problems, however for Prince Andrew and Kevin Spacey it confirms the two had close ties to her – which could potentially be very bad news for them if she names them in any crimes she was complicit in.