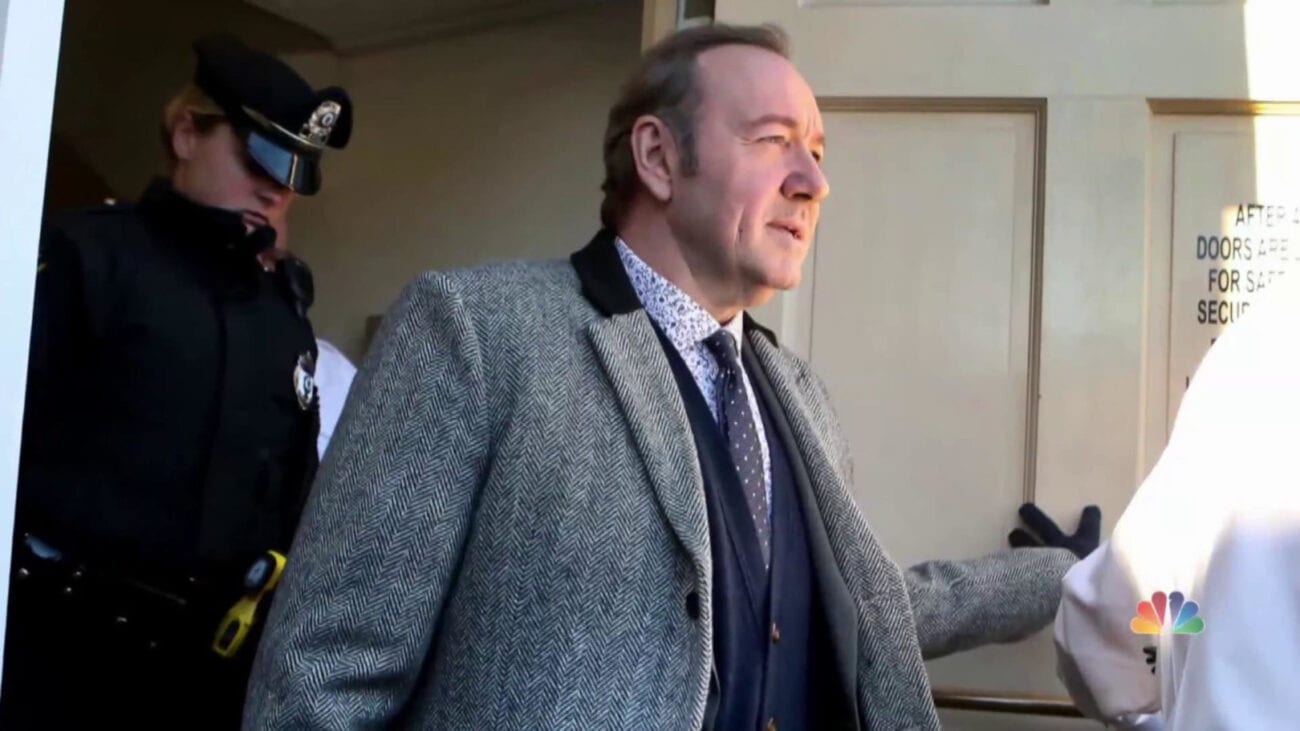 Kevin Spacey returns: What movie is the disgraced actor starring in?

After several years of silence and a couple of weird self-produced YouTube videos, it looks like we may soon have a new Kevin Spacey movie. The actor, whose career has stalled in recent years following numerous allegations of sexual misconduct, looks to return to the big screen in a low-budget Italian film directed by Franco Nero.

L’uomo Che Disegnò Dio, or The Man Who Drew God, will feature Kevin Spacey as a police officer investigating a blind man who is wrongly accused of sexually abusing children. The new Kevin Spacey movie is sure to be a lightning rod considering the subject matter as well as the allegations against Spacey.

According to the film’s producers, Spacey’s role will be a small one and his appearance is being called a cameo. Director Franco Nero has expressed his support for Spacey and his enthusiasm in making the latest Kevin Spacey movie. 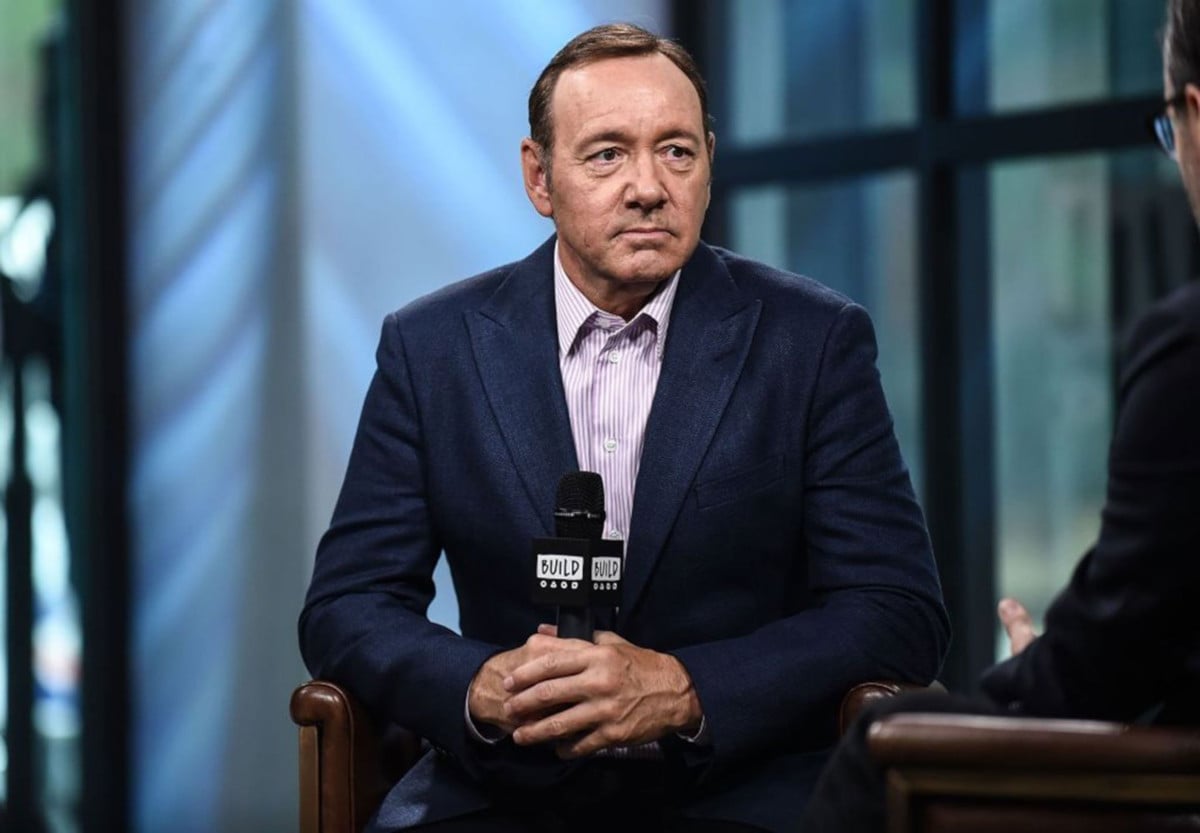 Kevin Spacey largely disappeared from movies & shows following allegations made against him in 2017. More than twenty men have accused the actor of sexual assault and misconduct.

Actor Anthony Rapp alleged that Spacey made sexual advances toward him in 1986 when Rapp was just fourteen. Spacey took to Twitter to apologize and attempted to excuse his behavior by saying he was intoxicated and didn’t even remember the encounter.

Following Rapp’s accusations, fifteen other men came out and told similar stories. The Old Vic theatre, where Spacey was the artistic director from 2004 to 2015, said it received testimonies from nearly twenty people who claimed to either be a victim or witness to Spacey’s predatory behavior. Many of them also claimed they felt they couldn’t step forward and feared he wouldn’t be held accountable. 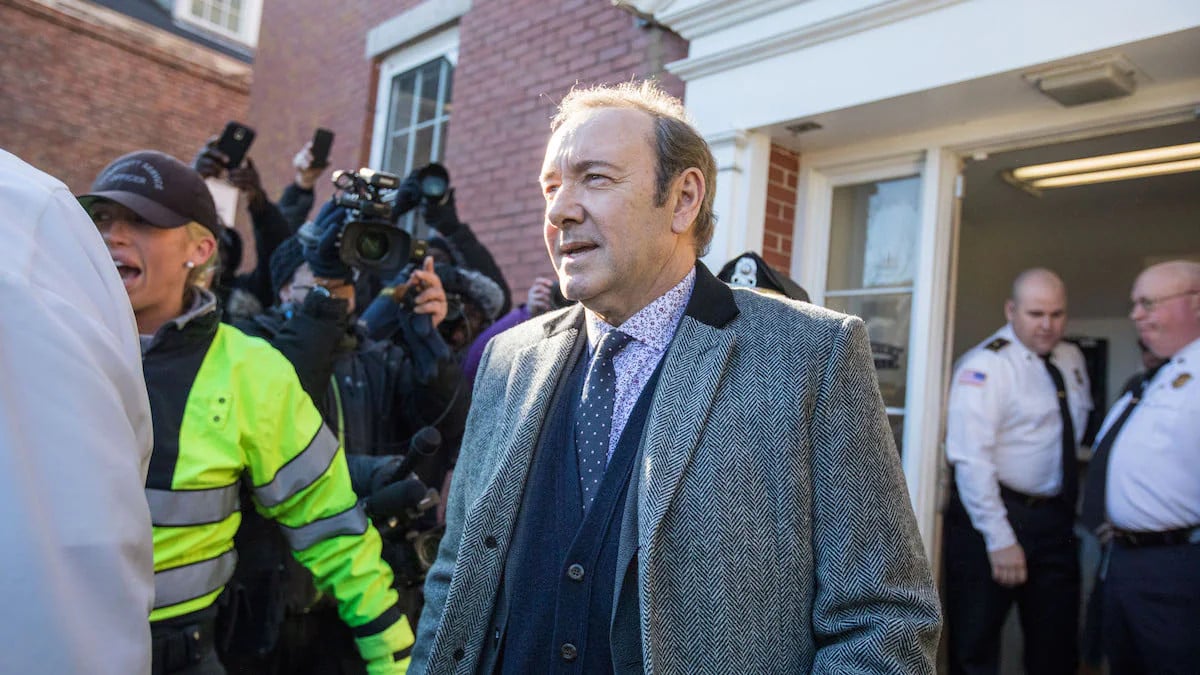 Spacey then publicly came out as a homosexual on Twitter. Many accused him of using the declaration to take attention away from his accusers. He was also criticized for attempting to use his sexuality as a way to apparently explain away pedophilia. 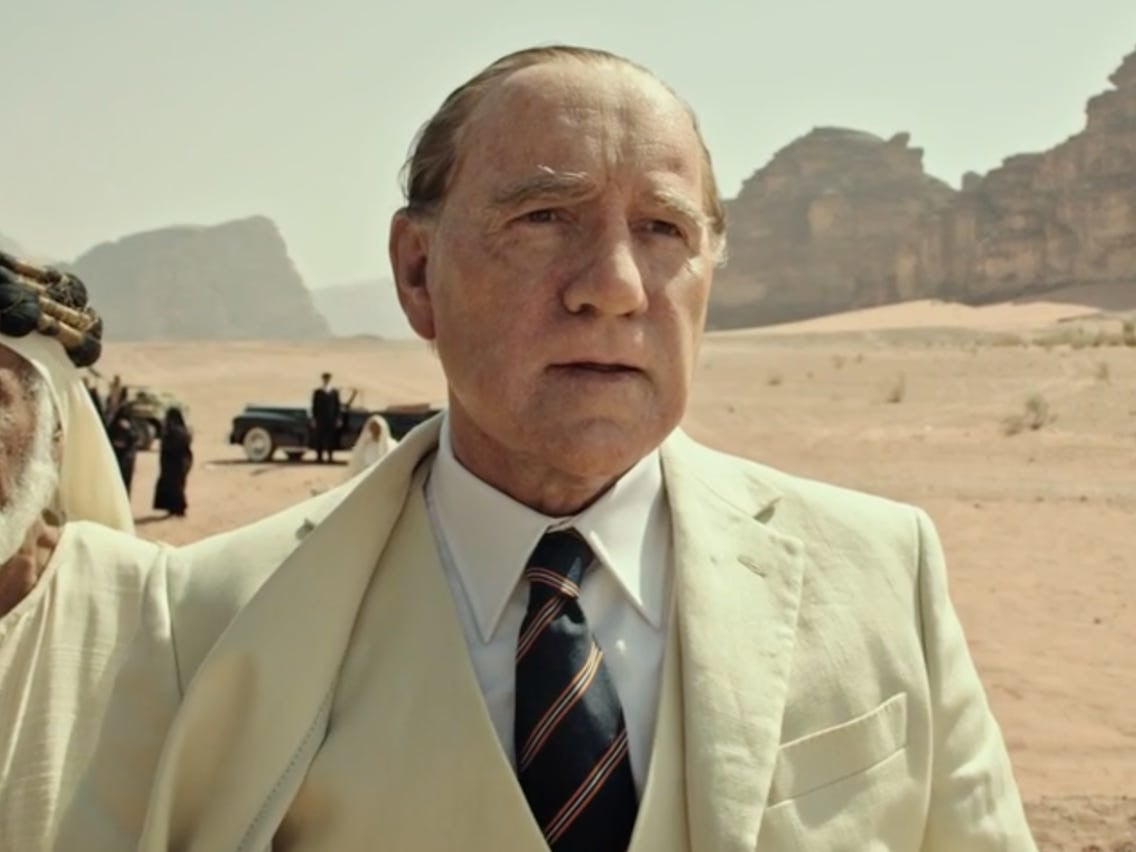 After the allegations, Netflix suspended production of Spacey’s show House of Cards. Spacey was removed from the cast and as executive producer of the show. The show shifted to focus on Robin Wright’s character and killed off Spacey’s character. Netflix also canceled a planned biopic of writer Gore Vidal set to star Spacey in the lead role.

Kevin Spacey was replaced by Christopher Plummer in the movie All the Money in the World. Even though Spacey’s parts had already been filmed, director Ridley Scott reshot the film with Plummer, incurring costs of nearly $10 million.

Since 2017 Kevin Spacey has posted a series of bizarre videos to his YouTube channel. These videos seemed to be an attempt by the actor to stage a comeback. Viewers, however, believed the videos to be creepy, threatening, or generally cringy especially in light of the seriousness of the allegations against him. 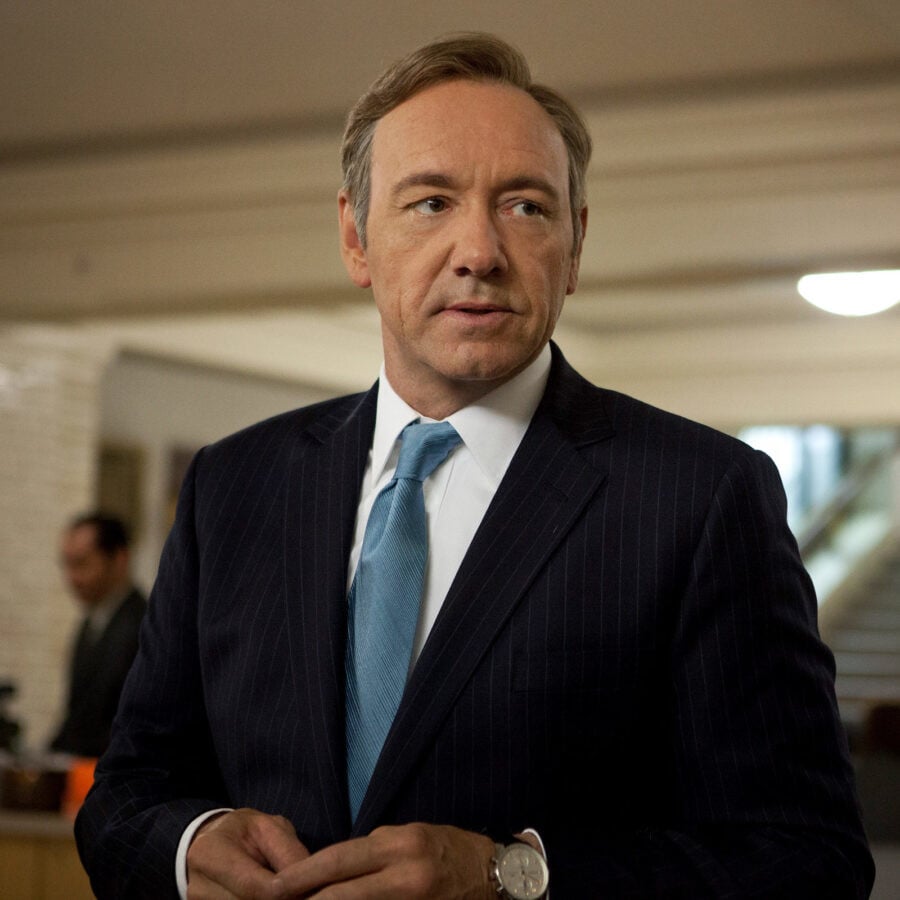 More recently, a judge presiding over a civil lawsuit against Spacey ordered that the anonymous accuser disclose his identity or drop his claims. Two years ago a man who accused Spacey of groping him in a Nantucket, Massachusetts bar withdrew his claims with prejudice and the case against Spacey dissolved. 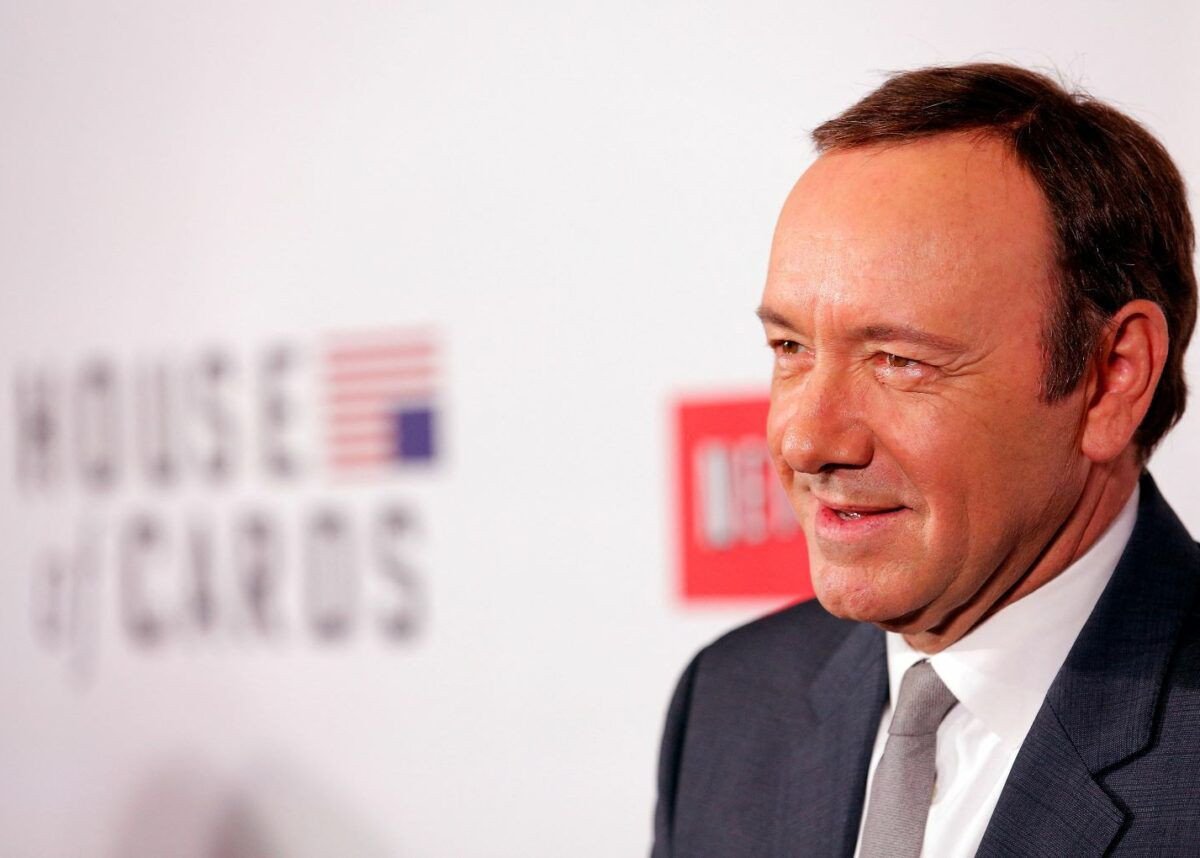 Support for the actor

Franco Nero seems to have ignored the accusations and has stated that he believes Kevin Spacey is a great actor he looks forward to working with. He seems unperturbed by the allegations against the actor and hasn’t publicly commented on them.

Nero became a legendary figure in the world of Italian film following his performance as the titular character in Sergio Corbucci’s Django. He also appeared in a number of English-language films, notably Die Hard 2 and a cameo in Quentin Tarantino’s Django Unchained.

Actor & director Franco Nero isn’t alone in supporting Spacey. Dame Judi Dench, who co-starred in the 2001 Kevin Spacey movie The Shipping News, condemned his behavior but also called him a good friend and a great actor. Legendary American writer & journalist Gay Talese also supported Spacey and suggested his accusers were out to ruin his career.