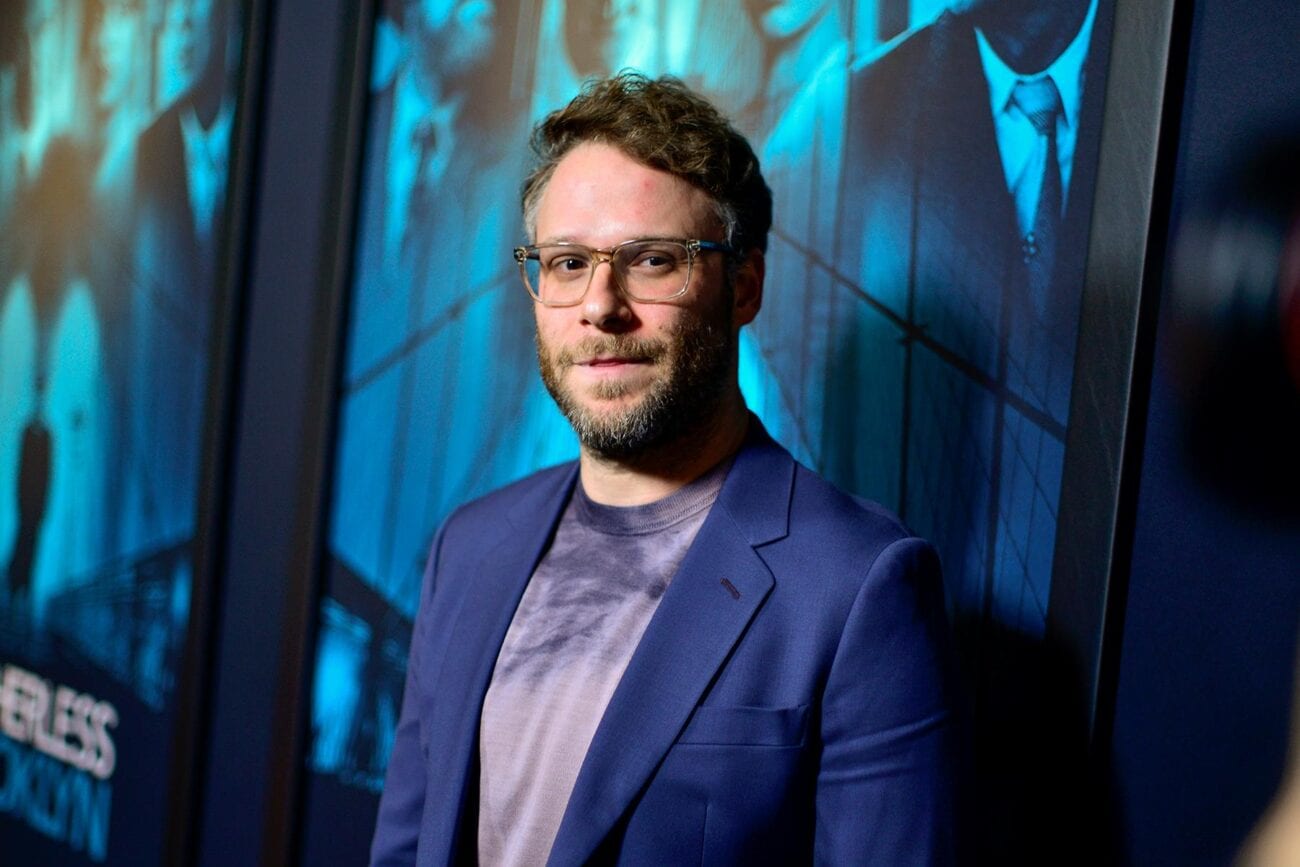 Despite being frequent collaborators as well as seemingly good friends in the past, it appears that actor & producer Seth Rogen is no longer willing to work with his former buddy, James Franco, who have appeared in a slew of comedies together over the last twenty years. This is likely due to ongoing allegations of sexual assault against James Franco, who was nominated for an Academy Award for his role in 127 Hours in 2011.

“What I can say is that I despise abuse and harassment and I would never cover or conceal the actions of someone doing it, or knowingly put someone in a situation where they were around someone like that,” Rogen told The Sunday Times. This is a change of heart for Rogen as he initially said he’d keep working with Franco in 2018, which is an interview he now seems to have remorse over.

“I also look back to that interview in 2018 where I comment that I would keep working with James, and the truth is that I have not and I do not plan to right now,” Rogen continued. While we understand the reasoning, it’s sad to think that that era of Seth Rogen and James Franco comedies are officially over. That being said, given the allegations surrounding James Franco, we one-hundred percent understand the call by Rogen. 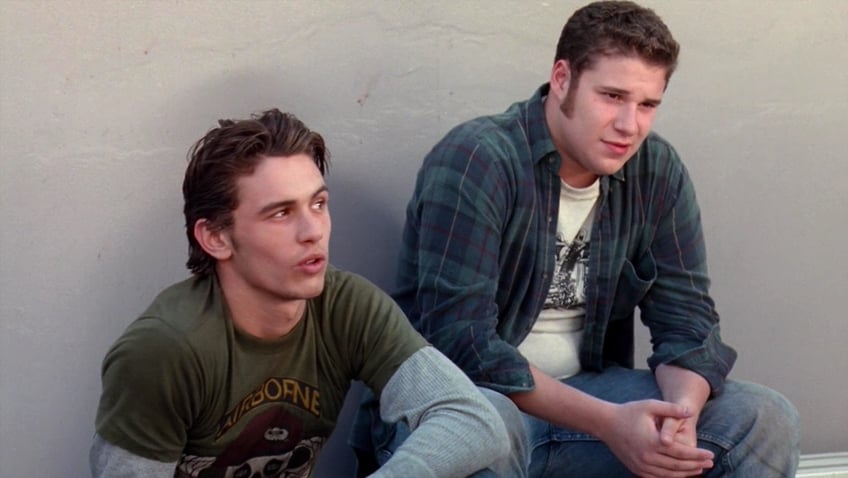 A couple of freaks

Seth Rogen and James Franco first met on the set of the Judd Apatow produced Freaks and Geeks, a comedy-drama series that ran for one season in 1999. The pair, naturally, played a couple of high school stoners, who were constantly trying to prove their good hearts amidst their stupidity and teenage angst. 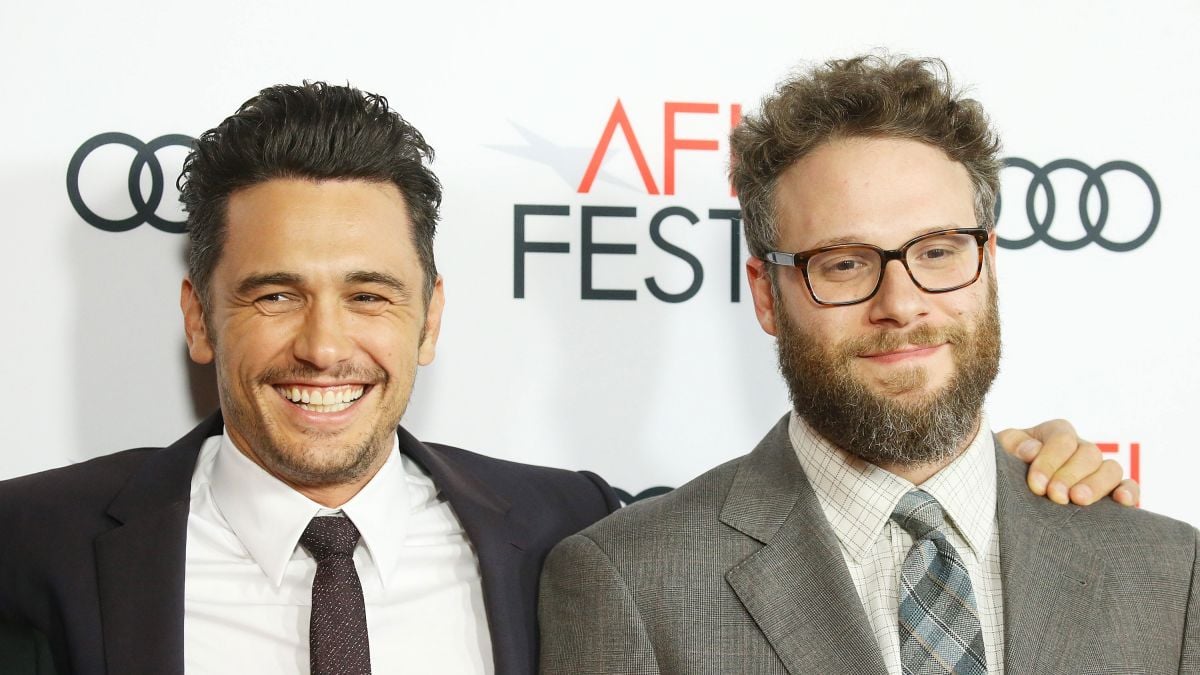 Rogen and Franco carry on

The comedic duo went on to star in a variety of memorable comedic films, such as The Disaster Artist, Pineapple Express, The Interview, and This Is The End. James Franco even went on to make cameo appearances in some other Seth Rogen-led projects, including The Night Before and Knocked Up.

The pair famously also did a parody of Kanye West’s “Bound 2” music video, which saw Rogen sitting on the handles of a James Franco ridden motorcycle as the duo passionately made out, similar to that of Kanye West and Kim Kardashian’s original take. 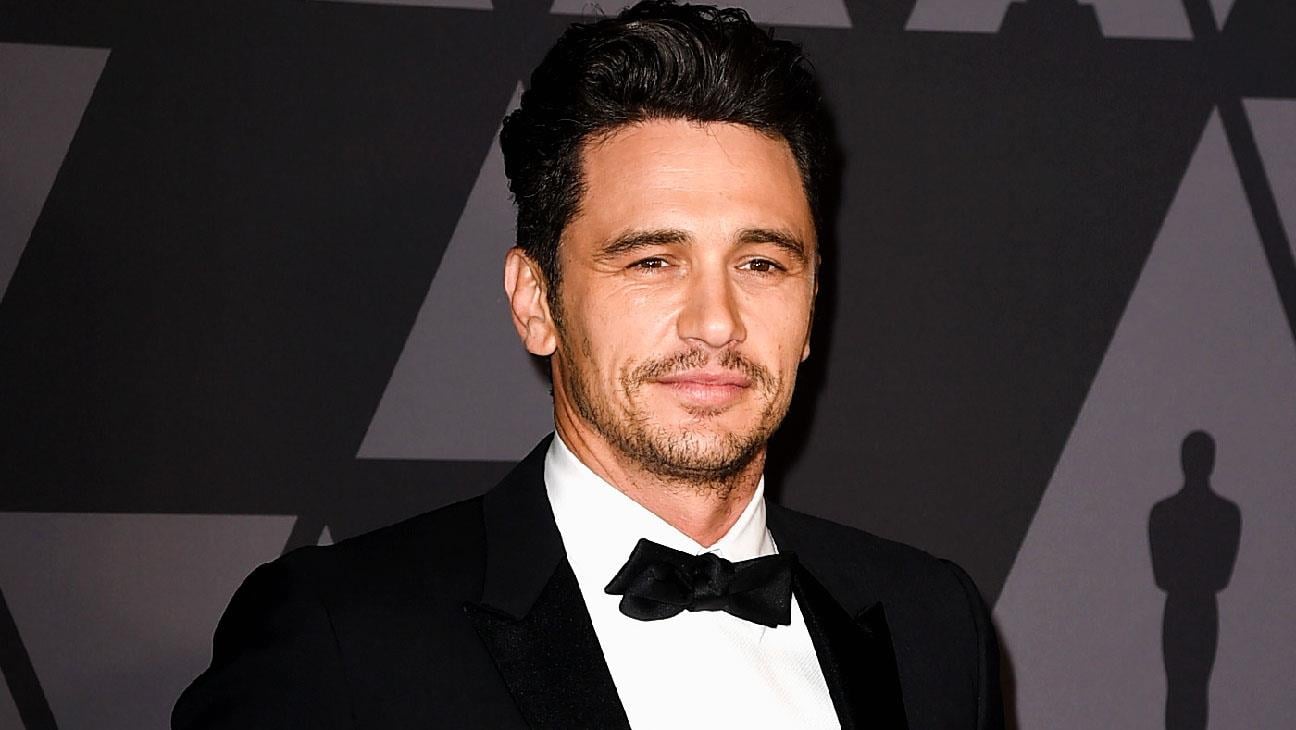 This is the end of a friendship

In February, Franco settled a 2019 lawsuit alleging that he intimidated students into sexual situations at his acting school. He has denied all allegations and his attorneys called them “false and inflammatory, legally baseless and brought as a class action with the obvious goal of grabbing as much publicity as possible for attention-hungry Plaintiffs.”

The disturbing details of these allegations included Franco being accused of sexual exploitative behavior in 2018, specifically by five different women, two of which were in the actor’s Studio 4 acting class in which Franco taught.

Rogen says it isn’t a coincidence that his working relationship with Franco has come to an end and that their friendship has altered as well. “It has changed many things in our relationship and our dynamic,” Rogen admits. However, the actor has no sympathy for himself as many other people involved have dealt with more pain and hardships. Like we said . . . the end of an era.