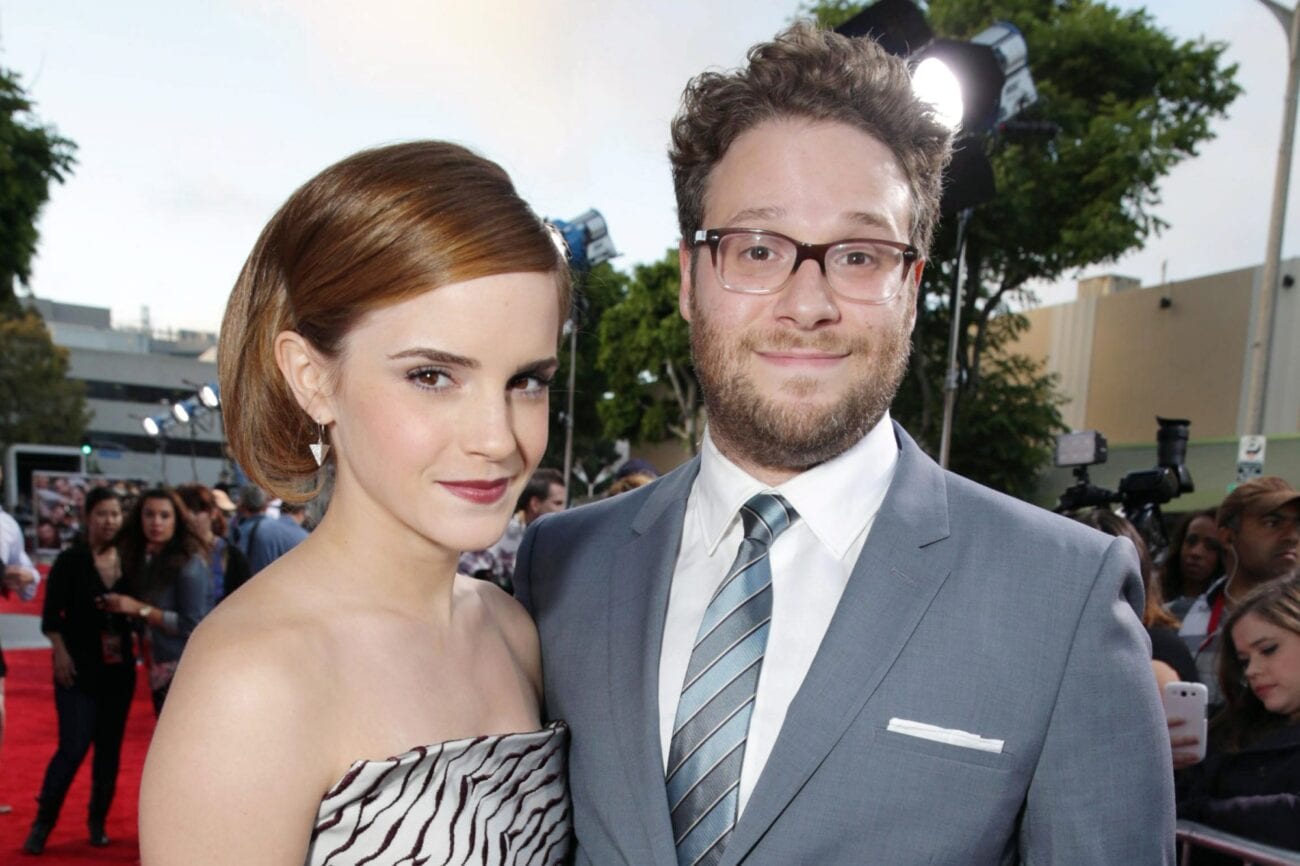 Did Emma Watson storm off ‘This is the End’ movie set? Seth Rogen tells all

In a candid interview published in GQ this week, Seth Rogen opened up about his life over the last twelve months, how much weed he consumes on any given day, and reflected on some of the projects that shot him to Hollywood stardom. At one point in the interview, the reporter asked Rogen about an alleged incident where Emma Watson “stormed off the set after refusing to shoot one of the movie’s more out-there scenes”.

The movie was This Is The End. The scene in question features Danny McBride as a cannibal accompanied by Channing Tatum as his leather-clad sex slave. Emma Watson, like most others in the film, appears as some kind of version of herself.

Rogen’s response to the reporter’s question has garnered some pushback on social media. Rogen issued a statement on Twitter stating the GC interview misrepresents what actually happened on that day. Here is everything we know about what happened between Seth Rogen & Emma Watson on the set of the movie This Is The End.

The rumor the GQ reporter questioned Seth Rogen about centers around this idea that Emma Watson actually stormed off the set of This Is The End because she did not want to film the scene in question with Danny McBride & Channing Tatum. When questioned about this by the GQ reporter, Seth Rogen gave a detailed response.

“I mean, I don’t look back on that and think, ‘How dare she do that?’ You know? I think sometimes when you read something, when it comes to life it doesn’t seem to be what you thought it was. But it was not some terrible ending to our relationship. She came back the next day to say goodbye. She helped promote the film. No hard feelings and I couldn’t be happier with how the film turned out in the end,” Rogen told GQ. 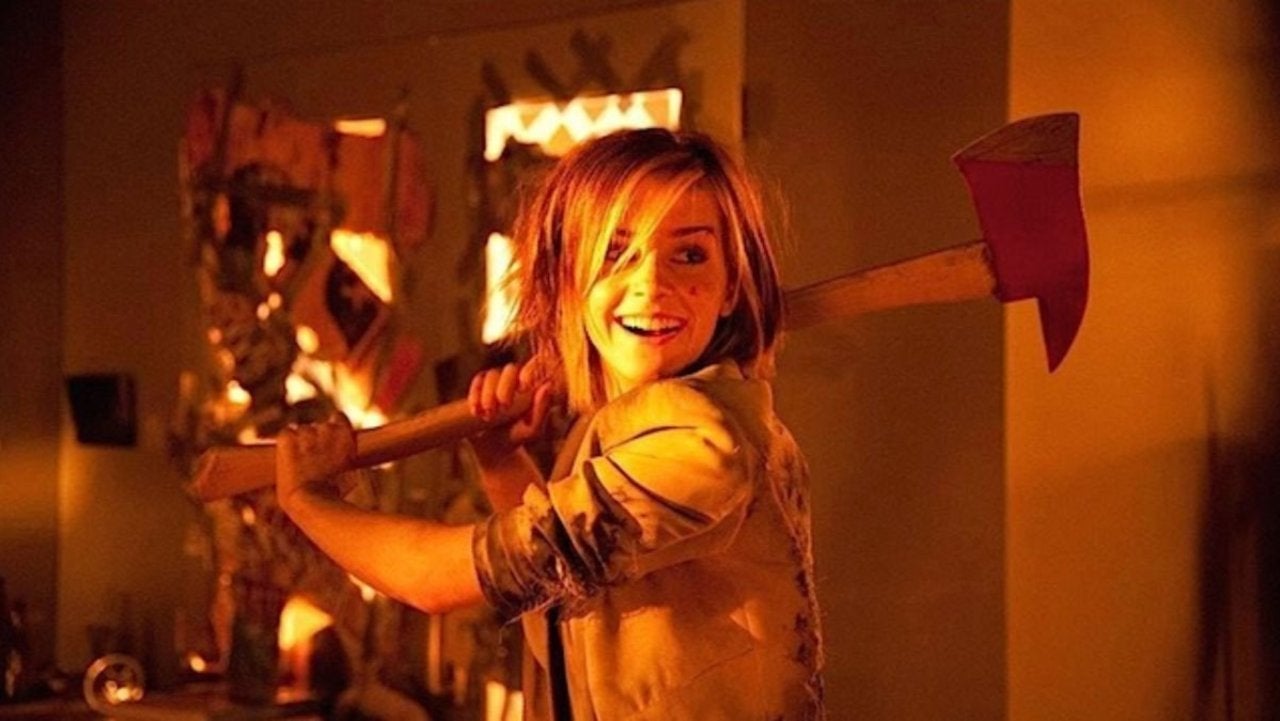 Rogen did not deny the reporter’s suggestion that Watson did actually storm off set. Instead, the use of the phrase “came back” suggested that Emma Watson did leave the set in some capacity.

The only other thing printed in the article about this issue with Watson was a positive statement on Rogen’s behalf. 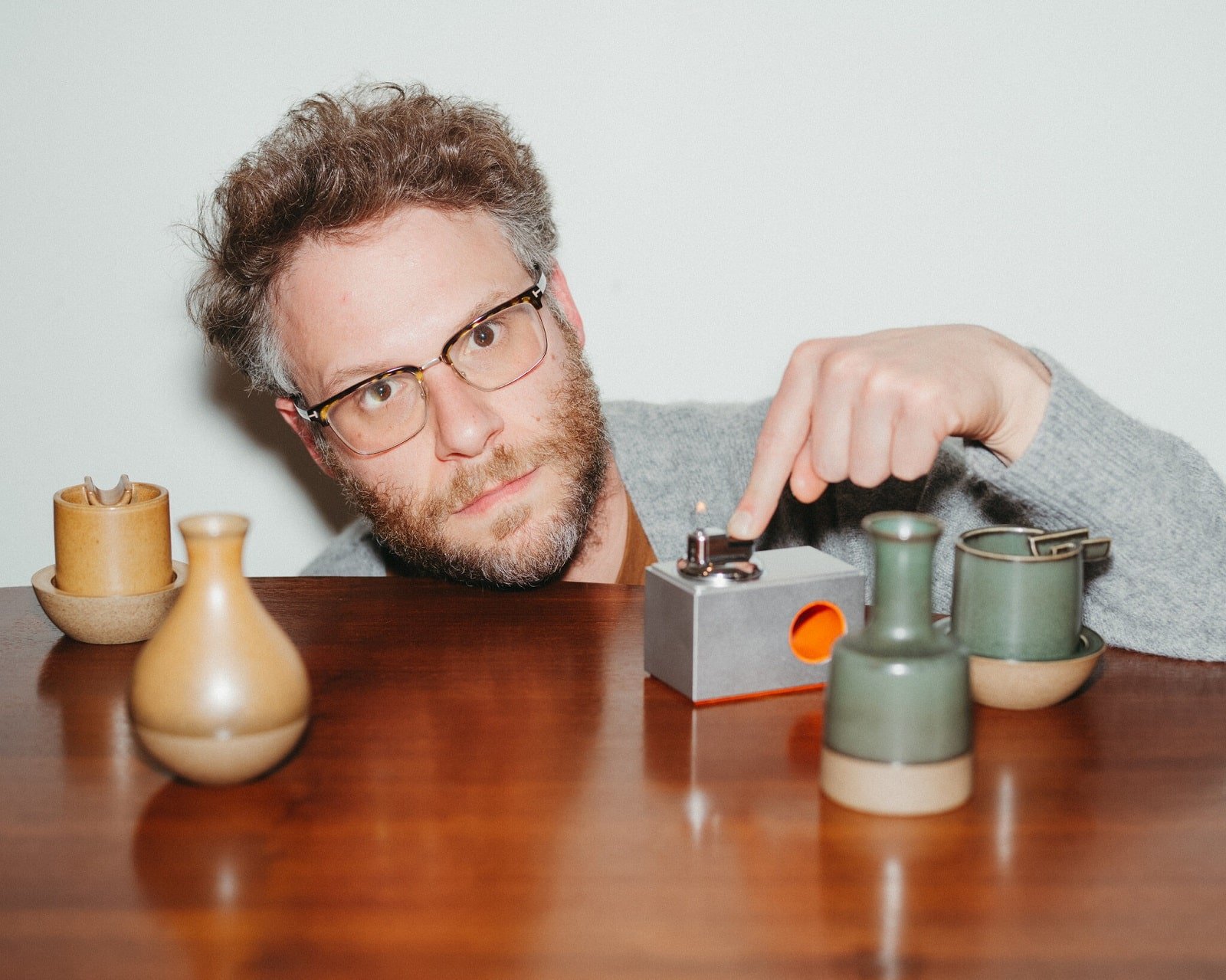 Despite what was printed in the article, Seth Rogen is now saying that the interview misrepresented the actual situation that occurred. Rogen addressed the issue on March 29 in a detailed Twitter statement.

“I want to correct a story that has emerged from a recent interview that I gave. It misrepresents what actually happened. Emma Watson did not “storm off the set” and it’s shitty that the perception is that she did. The scene was not what was originally scripted, it was getting improvised, changed drastically, and was not what she originally agreed to.” 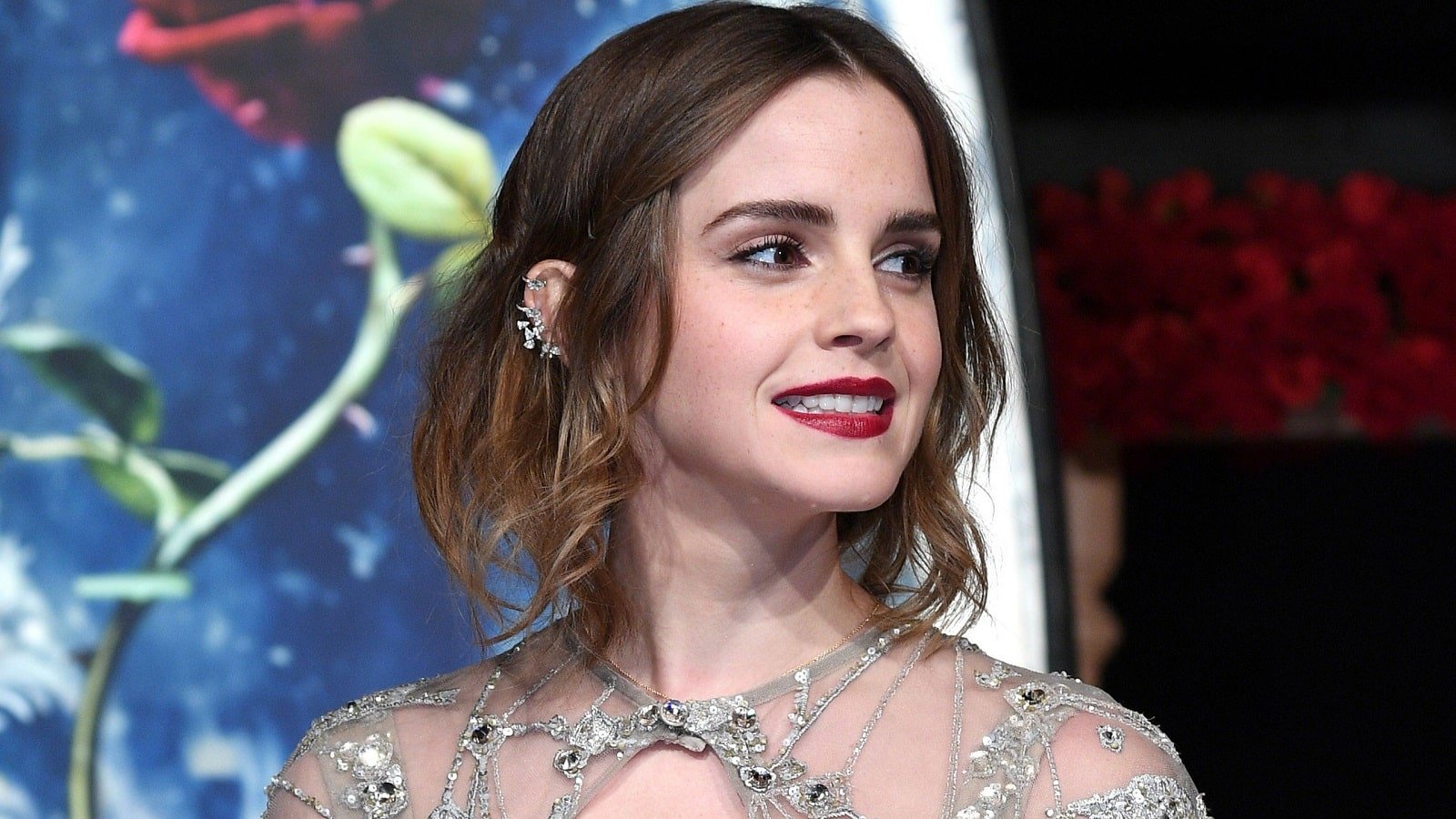 “The narrative that she was in some way uncool or unprofessional is complete b*llsh*t. I for sure should have communicated better and because I didn’t, she was put in an uncomfortable position. She and I spoke on the night; it was overall a sh*tty situation and it must have been hard for her to say something and I’m very happy and impressed that she did. We agreed on her not being in the scene together.”

“I was thrilled for the opportunity to work with her and would be thrilled to get that opportunity again. I am very sorry and disappointed it happened, and I wish I had done more to prevent it,” stated Rogen.

Rogen locked the comments section before publishing the tweet. The tweet has had 1946 retweets, 455 quote retweets, and 65.5 thousand likes. Emma Watson has not responded to the statement, as yet. 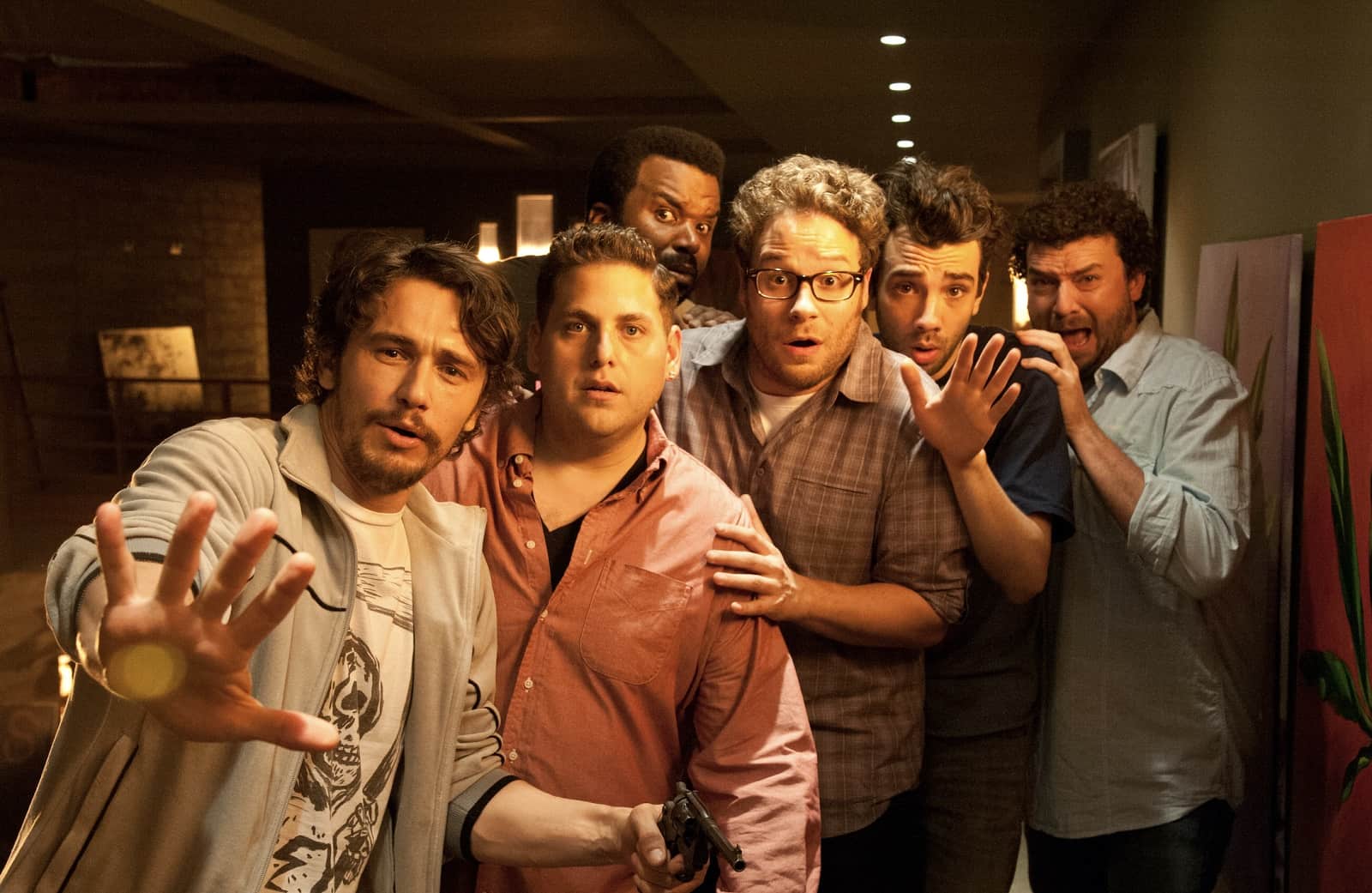 This Is The End

This Is The End was released in 2013. It’s a comedic apocalyptic movie that Seth Rogen wrote, directed, and produced with Evan Goldberg. The film was regarded as a smash success and raked in around $126 million profit worldwide.

It features six celebrities who all play their character as some kind of version of their real selves. In the film, the six in question are stuck in James Franco’s house in Los Angeles after a variety of apocalyptic events plague the city.

Inside Franco’s house, the six are left to find a way to deal with the apocalypse, but in the perfect dramatic twist, are also forced to look at themselves too. This Is The End can be rented or purchased on Amazon Video and other movie streaming platforms.