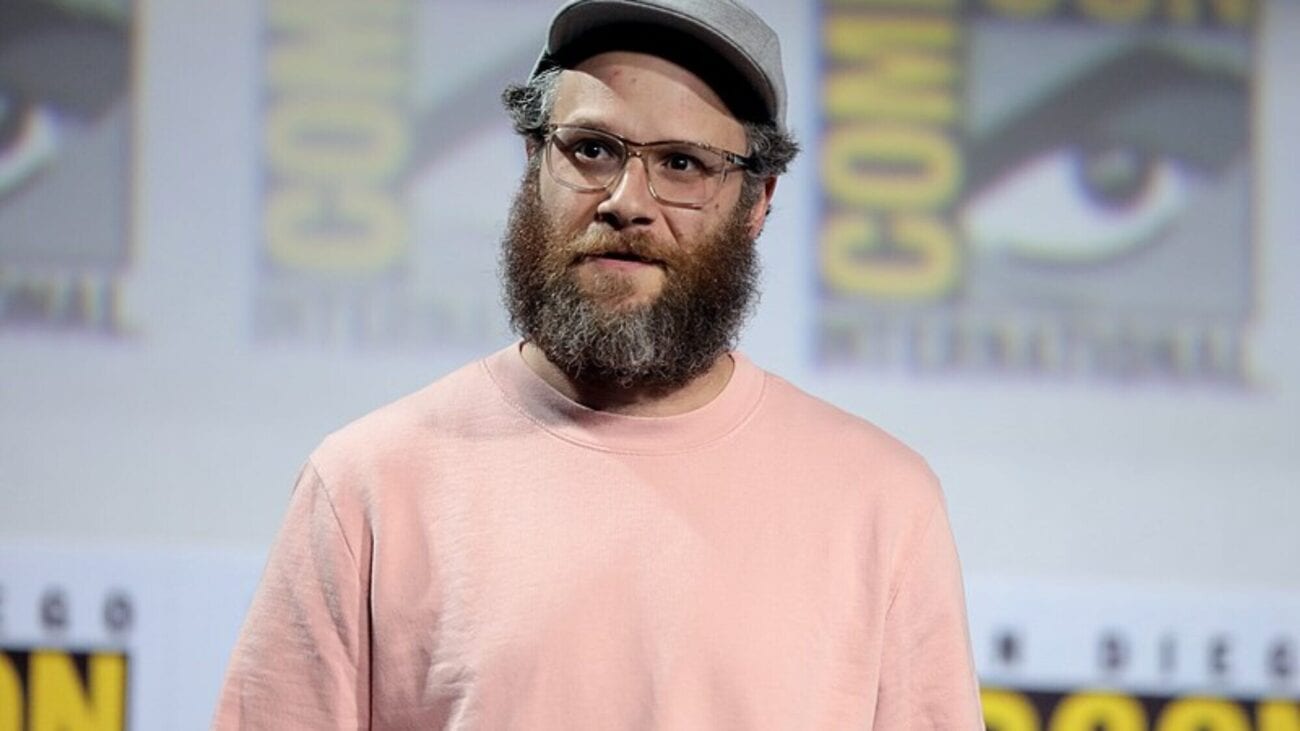 Funnyman Seth Rogen will officially be bringing his cannabis company, Houseplant, to the U.S., with its first slew of products expected to be rolled out no pun intended in California weed shops by next week! High five, Seth Rogen!

The actor & producer has served as Hollywood’s loveable onscreen dork for close to fifteen years now, and while Seth Rogen and his movies have made us laugh for quite a while, we always knew he was destined to one day tap into the hobby that he loves so much . . . the marijuana business.

Houseplant is a Canadian-based cannabis company that was co-founded by the Superbad star, which also specializes in other fun cannabis-related trinkets such as ashtrays, ceramics, and even lighters! So, just why did Seth Rogen put a pause on his career in movies in order to seek out this dream of his? Let’s delve into the full details. 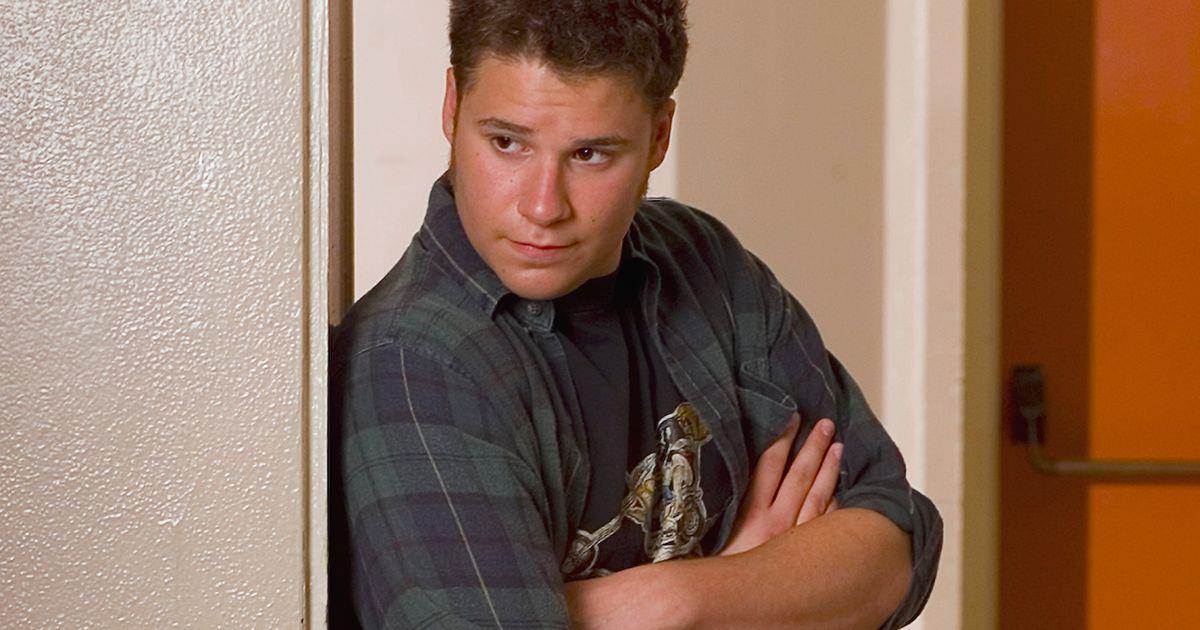 Thirty-eight-year-old Seth Rogen was born on April 15th, 1982, ironically only five days from what we’re assuming is his favorite holiday, 4/20.

Having been raised in Vancouver, Canada, where Rogen kicked off his career in stand-up comedy, he eventually found his way to Los Angeles where he would land the role of Ken in the Judd Apatow produced Freaks and Geeks, a series which kicked off the careers of other noteworthy actors, such as James Franco, Jason Segal, Linda Cardellini, and Busy Phillips.

After the show was canceled in 2000, Rogen would go on to find other work in the entertainment business, including landing a small role in the 2001 cult classic flick Donnie Darko, as well as getting a job as a staff writer for Da Ali G Show. However, Seth Rogen would finally get his big break when his friend & producer Judd Apatow would call for his comedic talents once again. 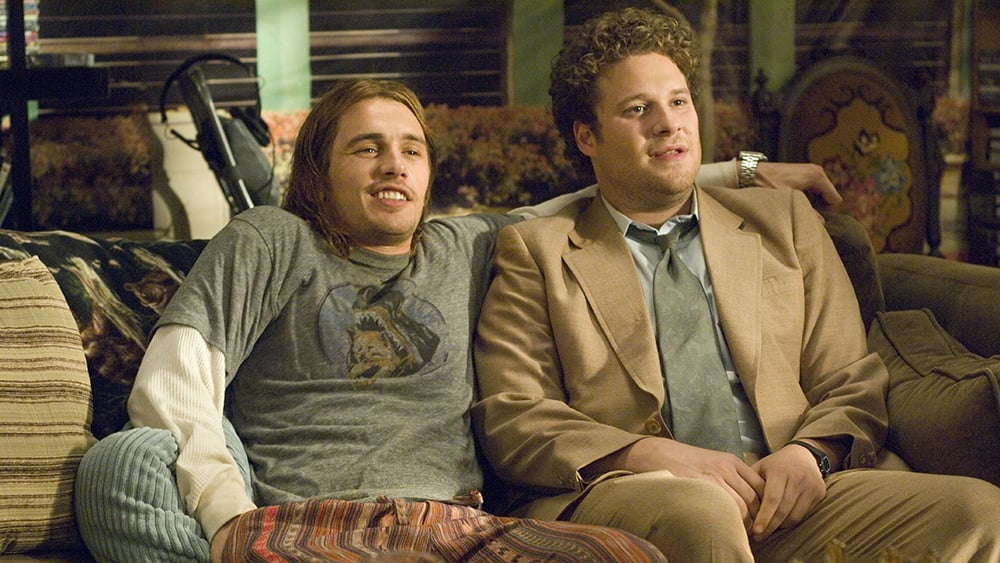 Rogen nabbed a supporting role in the iconic 2005 comedy The 40-Year Old Virgin, starring Steve Carell & Paul Rudd. The film was a launching pad for Rogen, which even helped him land the lead in Apatow’s next film, 2007’s Knocked Up, one of his more critically acclaimed movies.

Seth’s acting talent was as popular as ever, giving him leeway to even bring some of his own scripts to the table with writing partner Evan Goldberg, including 2007’s Superbad and 2008’s Pineapple Express. From that point on, Seth Rogen would grow to be the biggest name in comedy, landing roles in movies such as Step Brothers, 50/50, This Is The End, and Steve Jobs.

Seth Rogen, who was already becoming everybody’s favorite loveable stoner, gained even more fans in 2011 when he testified before the United States Senate Appropriations Subcommittee on Labor, Health and Human Services when he spoke on Alzheimer’s disease, which negatively affected his mother-in-law for years. Seth Rogen is also an advocate for the Black Lives Matter movement and the LGBTQ+ community.

Almost ten years I go, I envisioned having my own weed company. And today I can say that my company Houseplant's weed will be available in California next week! Also, Houseplant is making lovely Housegoods like ashtrays, lighters, and YES, even ceramics. https://t.co/TNjpWFhbWB pic.twitter.com/00xR8QKNH3 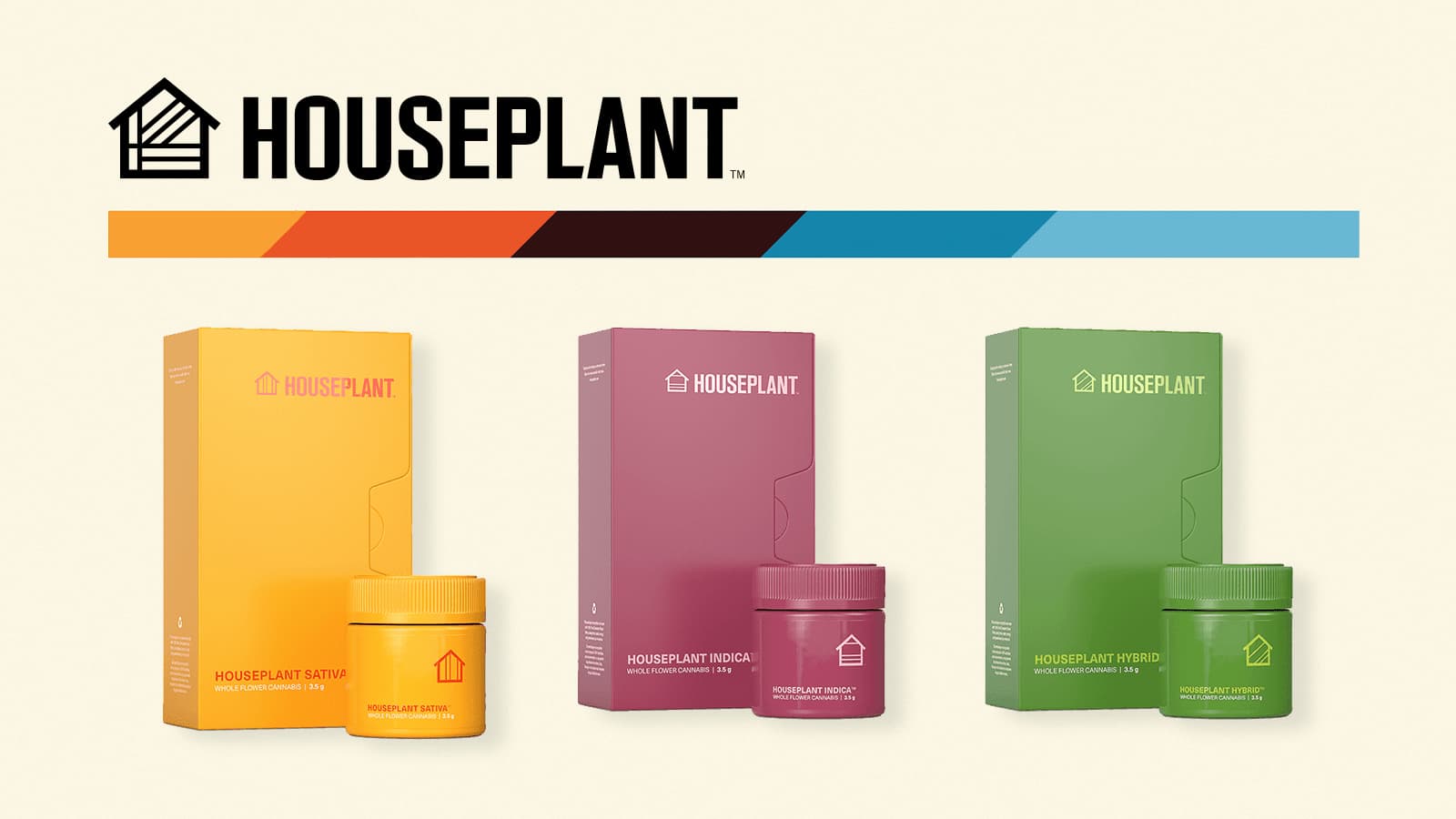 Seth Rogen took to his Twitter account recently to announce that his business Houseplant would be making its way to California next week! “If you know anything about me at all, I am going to assume it’s that I really love weed,” he said in the video post. The announcement, which was supported by the likes of multiple celebrities including The Office’s Mindy Kailing, has got nearly everyone in CA excited.

Houseplant was founded in Toronto, Canada, in May 2019, and is partly owned by the Canopy Growth Corporation, a cannabis conglomerate that currently has deals with the likes of Snoop Dogg & Martha Stewart.

Are you excited about Seth Rogen’s weed business? Let us know in the comments! 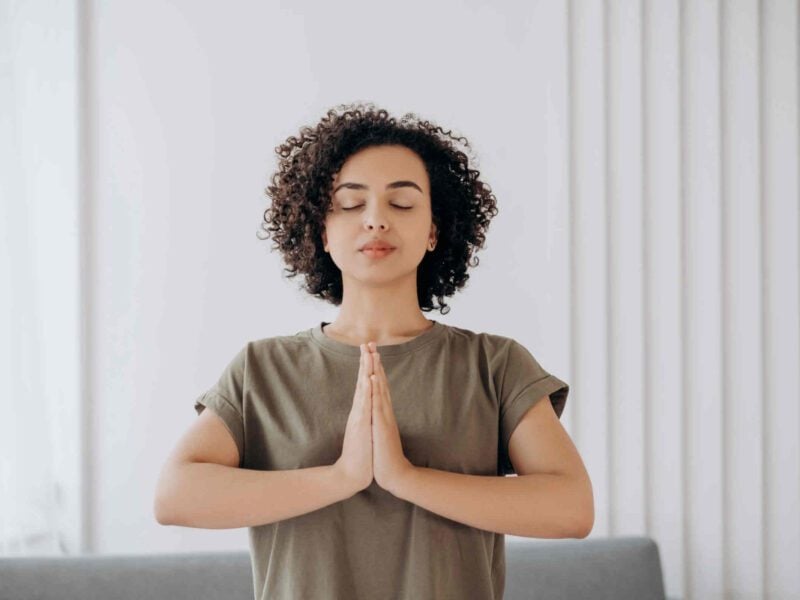 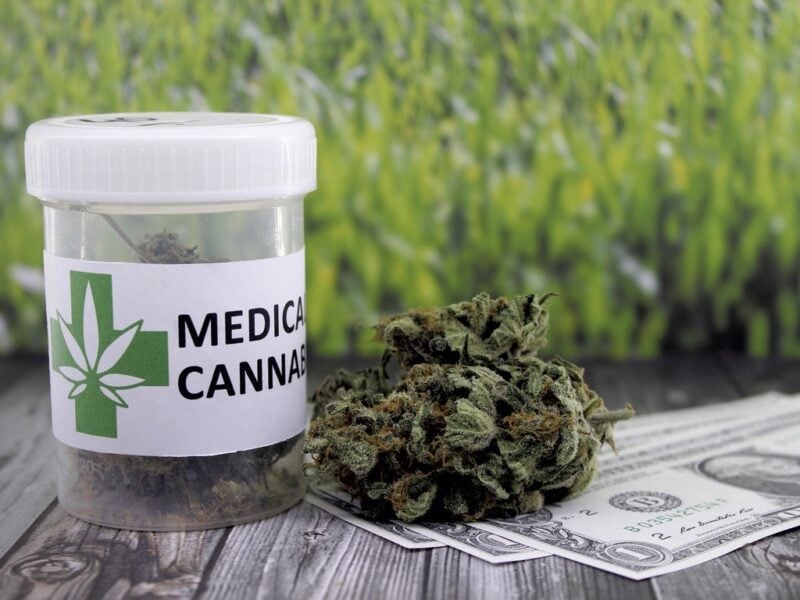