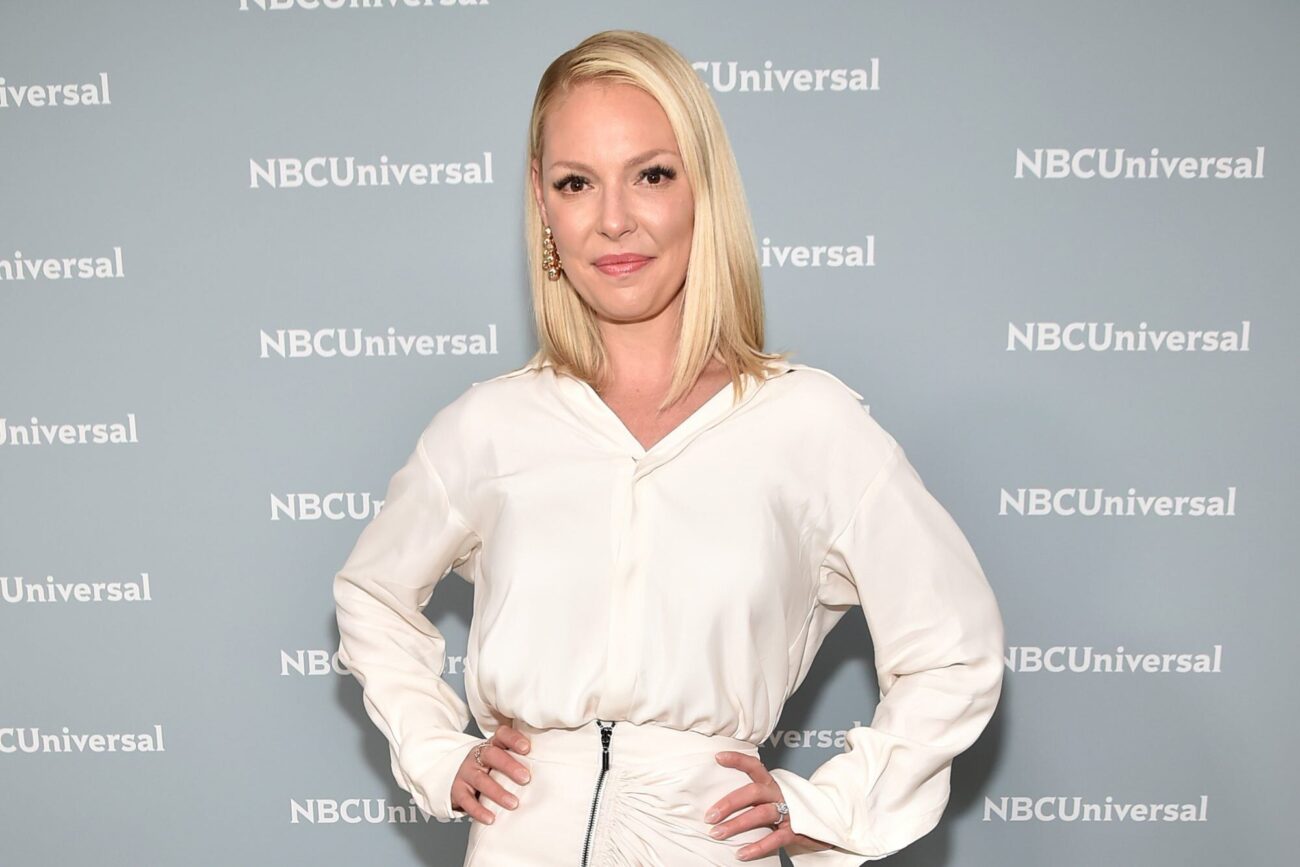 Did Katherine Heigl get shunned for speaking up about her movies?

Generally speaking, the world came to love & hate Katherine Heigl through two main pieces of work. One was her role as Dr. Izzie Stevens in Grey’s Anatomy – an impressive six-season run that started in 2005. The other was her 2007 starring role as Alison Scott in the Judd Apatow comedy Knocked Up. Grey’s was Heigl’s TV breakthrough, while Knocked Up positioned her to become a rising romantic comedy star.

Katherine Heigl’s Grey’s stint ended with a whimper. Her character just kind of… went away. The actress had decided to leave the show despite still having eighteen months left on her contract. What originally started as Izzie being temporarily written out of the show suddenly became a permanent exit. Grey’s fans weren’t happy.

The apparent diss to Grey’s Anatomy & its fans compounded with an earlier Katherine Heigl faux pas. During an interview with Vanity Fair in 2008, the actress had expressed dissatisfaction with her role in Knocked Up. Heigl called the movie “a little sexist” and criticized the overall portrayal of Alison in the film. And that’s basically how the belief that Katherine Heigl is difficult to work with came to pass. 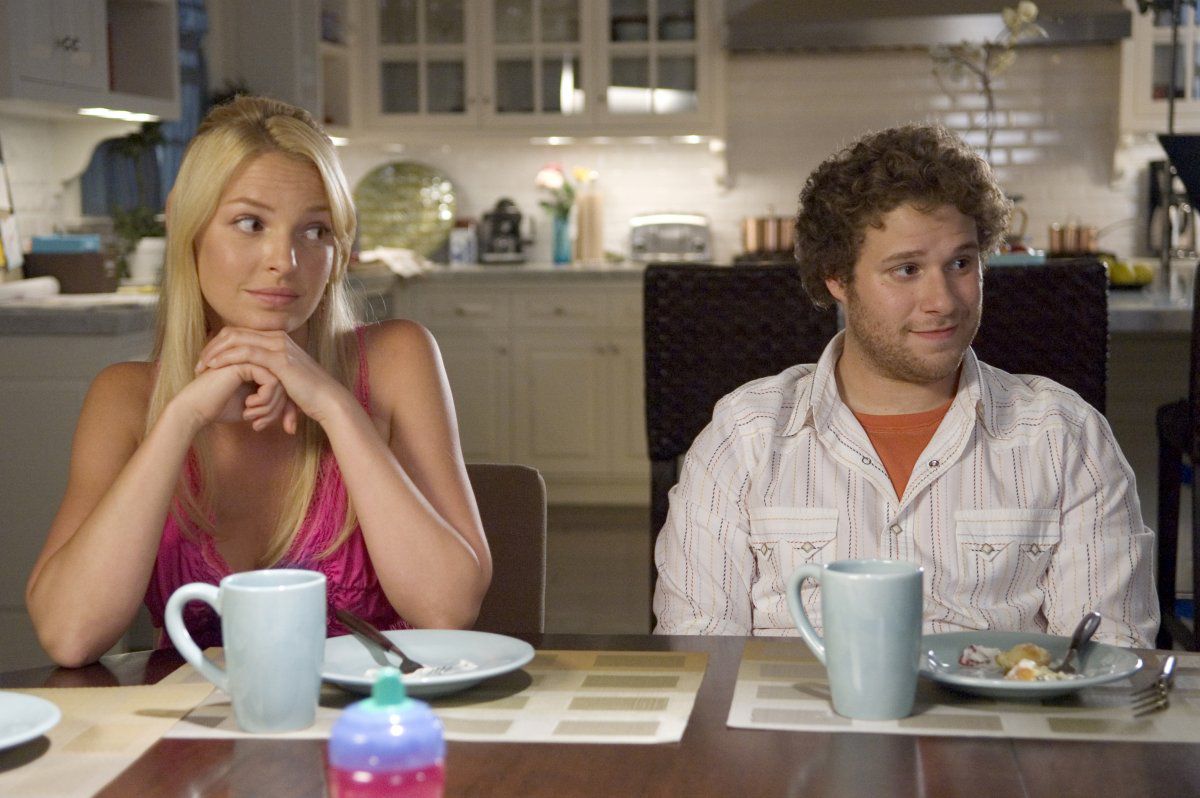 Katherine Heigl has made plenty of movies since being labeled “difficult” but most of them haven’t quite fulfilled the box office promise from Knocked Up. In a recent interview with The Washington Post, the actress candidly posits that if her movies made more money, people would care less about whether she’s a pain to work with or not. Fair enough. But does Heigl regret the behavior that earned her the label to begin with?

The answer is complicated. On one end, Katherine Heigl has openly wished she had handled things differently regarding both Grey’s and Knocked Up. However, the actress is also done apologizing, according to the WaPo interview. Could she have done better? Of course. Did the world overreact? Heigl believes so. 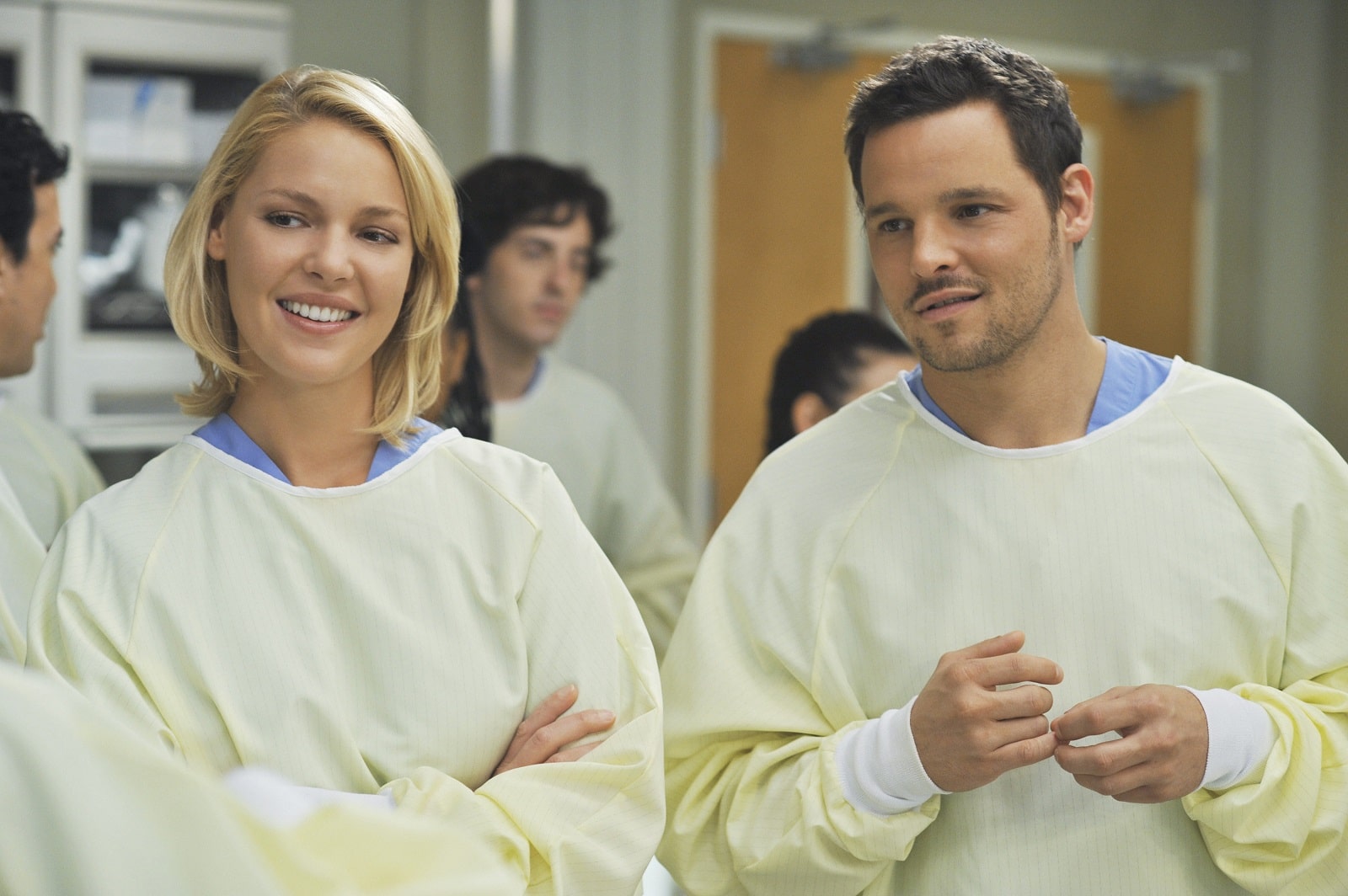 Devil in the details

When it comes to Grey’s Anatomy, it’s worth pointing out that Katherine Heigl’s unceremonious exit from the show was the last in a series of controversial incidents. There was the time when the actress announced she wouldn’t be entering the Emmy race because she didn’t feel she “was given the material this season to warrant a nomination.” Yeah, the show’s writers loved that one.

Also, let’s not forget that David Letterman interview where Katherine Heigl kept complaining about working a seventeen-hour day on Grey’s. A key detail the actress didn’t mention: the long hours were a result of the show trying to accommodate Heigl’s complicated own schedule. The actress would later claim she hadn’t been aware of that specific fact at the time.

At the same time, it’s easier to cut Katherine Heigl some slack when you consider she was trying to juggle a lot of things at the time. It’s not just that Katherine Heigl’s career in movies was taking off – the actress was also adapting to motherhood. Not that public opinion cared about any of that.

The most serious consequence of the “Katherine Heigl: what a b*tch” mentality hasn’t been that it may have kept the actress from starring in stronger movies. Heigl seems to be at peace with most of her filmography, hits & bombs. The real problem were the psychological consequences of being labeled as toxic in the eyes of the world. The change in perception from her former fans crushed Heigl at times.

Katherine Heigl dealt with anxiety for years during what she calls “the shunning”. You know, the neverending backlash from the late aughts. Eventually, after the birth of her youngest child, Heigl decided it was time to get help. She started seeing a therapist, got diagnosed and put on medication. In case you didn’t know, actors & actresses are human, too.

These days, Katherine Heigl actually seems to have reconnected with her fans. The actress actually makes an effort to be active on social media and reply to strangers’ questions or comments. Whether they love Katherine Heigl movies or just want to reminisce about Izzie’s adventures on Grey’s, the actress is happy to jump in. It just might be that Katherine Heigl & the world have come to an understanding.

With her new show Firefly Lane about to debut on Netflix, Katherine Heigl could be on the brink of a renaissance. How do you feel about her? Do you prefer Katherine Heigl movies or TV shows? Let us know in the comments!