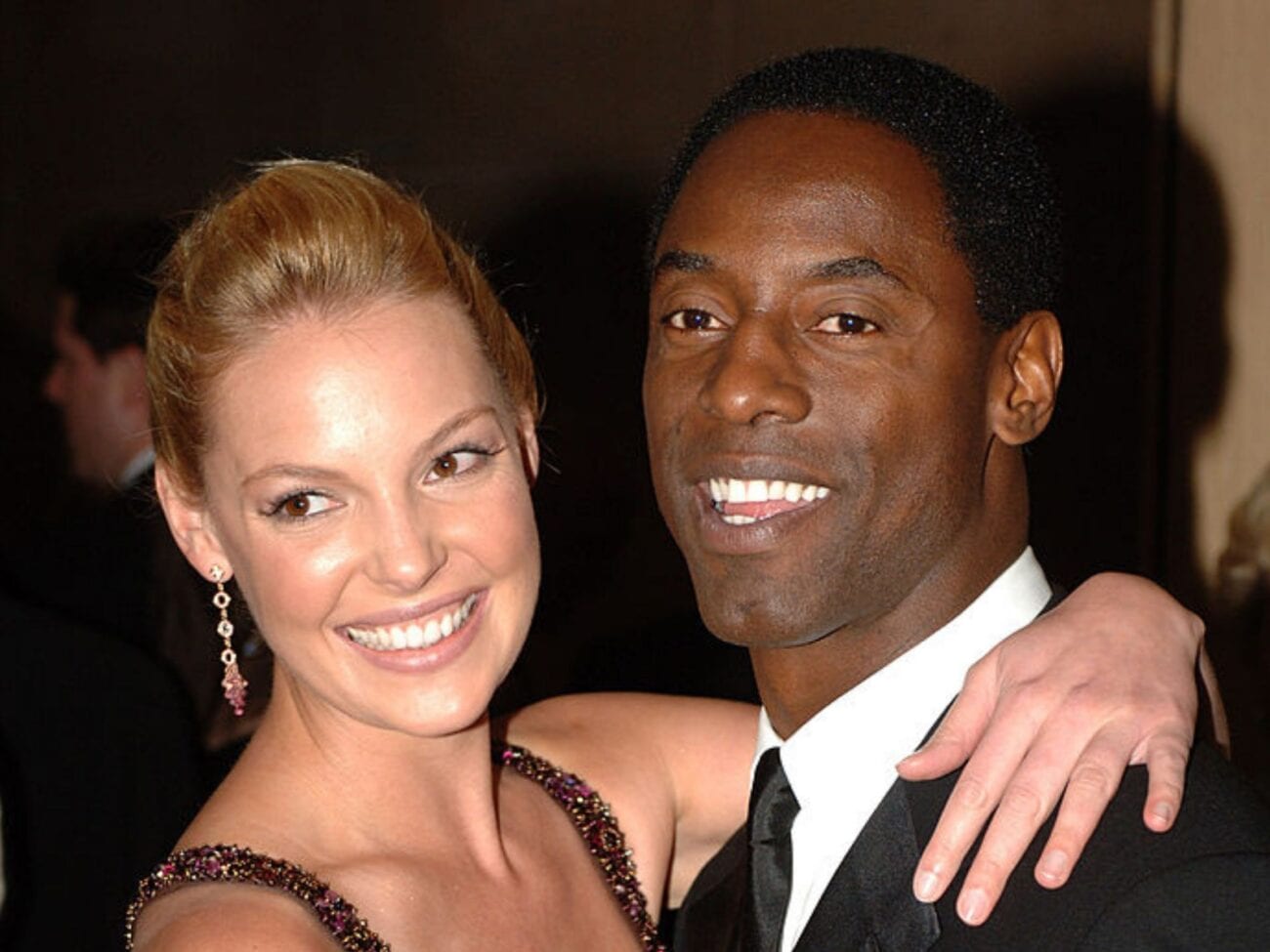 Grey’s Anatomy has been one of the longest-running medical dramas across seventeen seasons from 2005. Following Dr. Meredith Grey (Ellen Pompeo) as she deals with rather dramatic days at work. Working in a hospital definitely has its ups and downs. After watching all of the seasons, you’ll feel like a medical professional with new lingo. 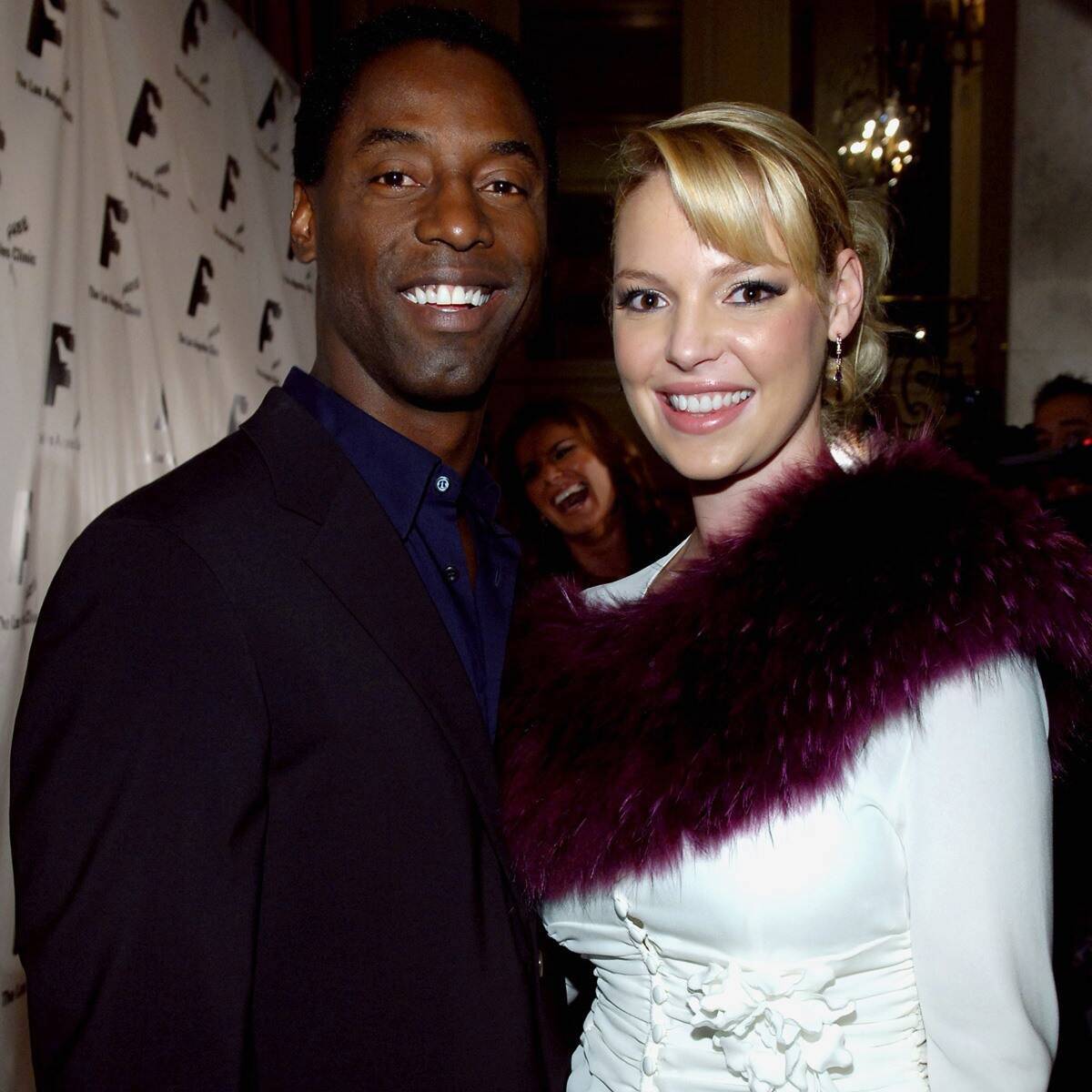 This woman once proclaimed that I should ‘never’ be allowed to speak publicly again. The world agreed with her proclamation back then and protested for my job and my head in 65 languages. I wish I was on Twitter in 2007, because I will NEVER stop exercising my free speech. pic.twitter.com/fQ6L1zfQRR

“This woman once proclaimed that I should ‘never’ be allowed to speak publicly again,” he tweeted along with a photo of Heigl. “The world agreed with her proclamation back then and protested for my job and my head in 65 languages. I wish I was on Twitter in 2007, because I will NEVER stop exercising my free speech.”

Gossip columnist Perez Hilton also got involved and entered into a back and forth Twitter feud with Washington. With tweets being sent back and forth, it looks like Heigl isn’t the only person on Washington’s hit list.

#MySleeptweet I have no idea why you lead the charge to remove me from my hit show, knowing it was a LIE. You even intentionally called https://t.co/pw8hQOlZXa that disgusting word and NEVER apologized, but here you are. Hypocrite. Just thank me for making u ‘look’ like a hero. https://t.co/fZqIutdvmf

#MySleeptweet I’m calling @people out as well for IGNORING the ‘testimony’ of my whistleblower that debunked this story 3 years ago. I couldn’t defend myself on Twitter back then, but I can now. Free Speech is mine. Call Mark Pedowitz for the truth, but you won’t. Hypocrisy. https://t.co/rf24LZkVU5

It’s not really known why Washington decided to reignite a feud from 2007. Let’s rewind and see what started the drama between Izzie Stevens & Preston Burke. 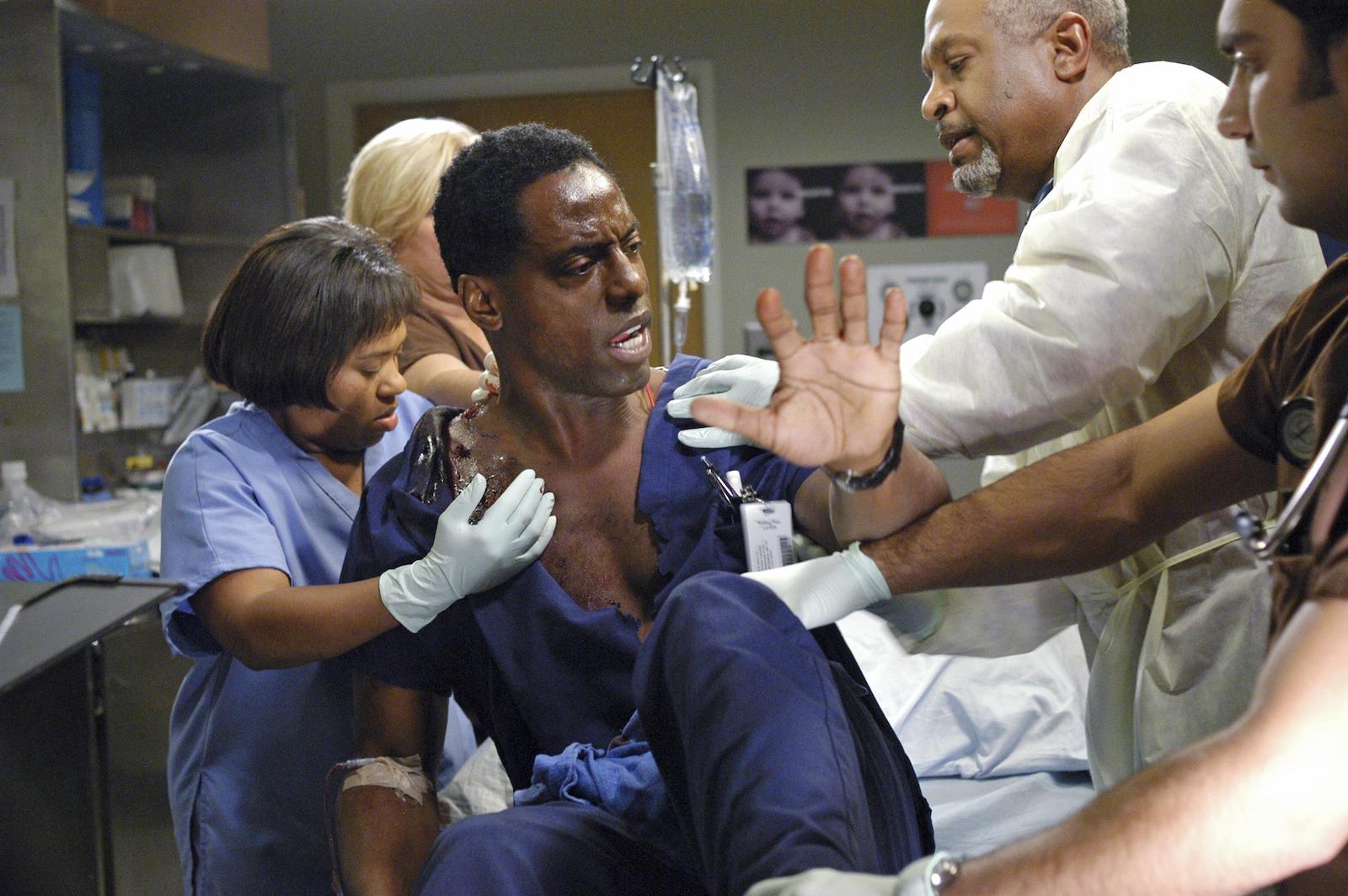 In 2007, Katherine Heigl called out Isaiah Washington for allegedly saying a homophobic slur aimed at Grey’s Anatomy costar T.R. Knight, known for playing Dr. George O’Malley. The slur was used during a disagreement with fellow costar Patrick Dempsey, but was aimed at Knight. This drama prompted T.R. Knight to officially come out as gay.

A source told E! News, “Katherine stood up for her close friend twice when Isaiah publicly outed him and called him a f—-t. That’s hate talk, not free speech. She is proud that she stood up for him. Katherine is and always will be an advocate and ally to the LGBTQ community.” 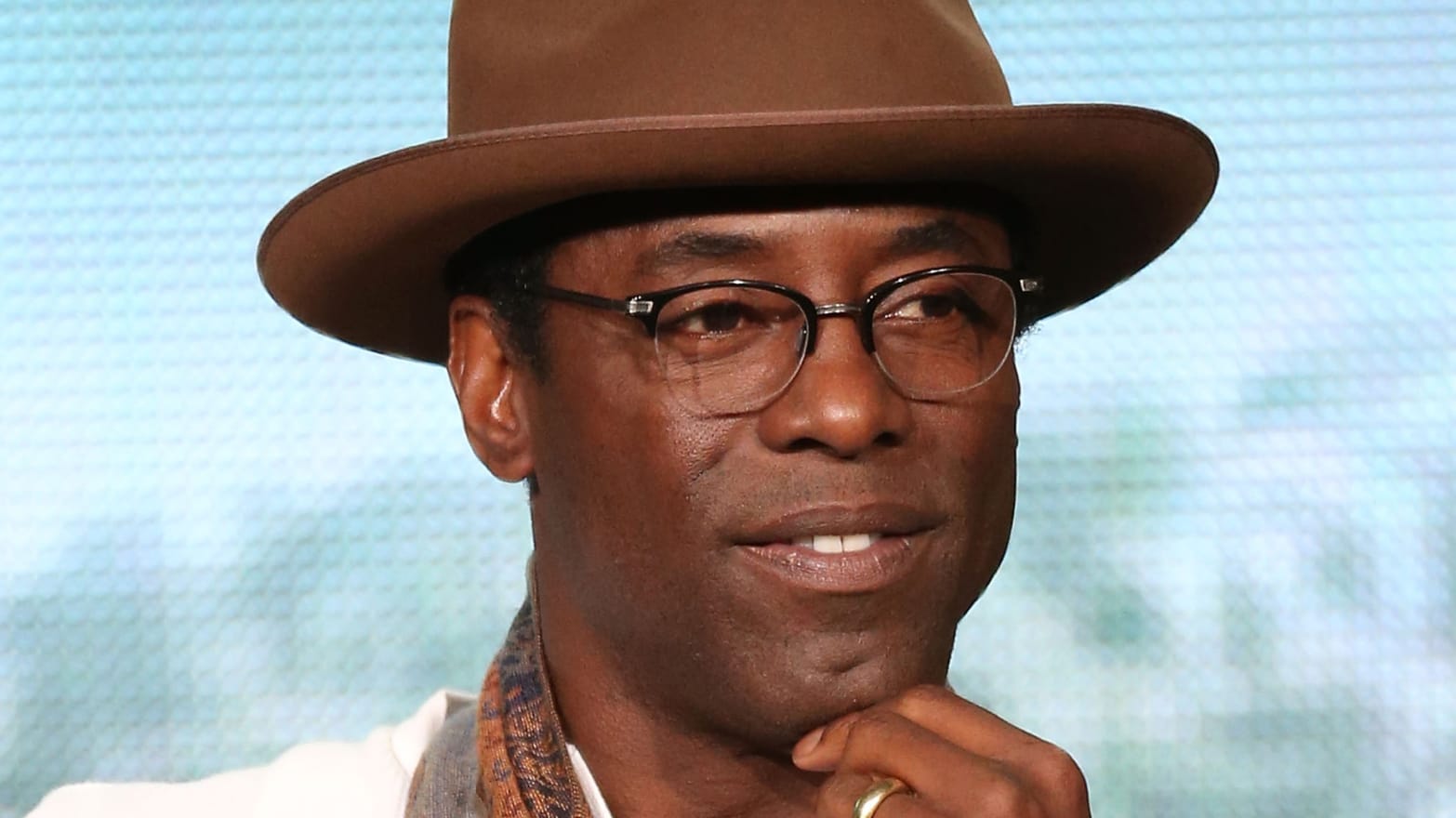 During the 2007 Golden Globes, Washington denied ever using a homophobic slur, but was allegedly heard using the slur to prove his point. In Access Hollywood, Heigl commented on Washington’s alleged comments, saying, “I’m going to be really honest right now, he needs to just not speak in public. Period. I’m sorry, that did not need to be said, I’m not OK with it.”

It appears the drama following Heigl’s claims caused Washington’s downfall in Hollywood and Grey’s Anatomy (could explain his sudden disappearance from the show and his onscreen romance with Christina Yang.) 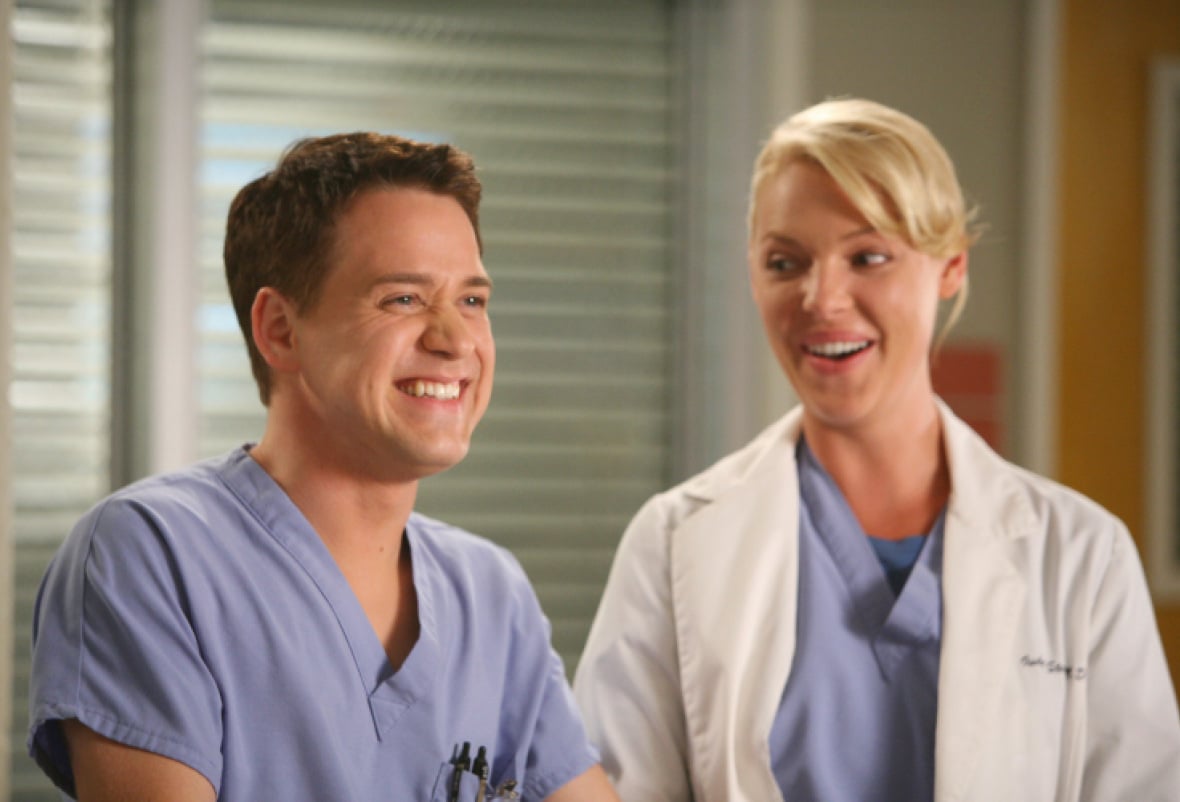 After resigning from his Grey’s Anatomy role, Isaiah Washington issued an apology in 2007, according to Entertainment Weekly. An apologetic statement and shot a PSA for the gay-rights advocacy group GLAAD that aired during a Grey’s Anatomy rerun was released following the claims made against Washington. 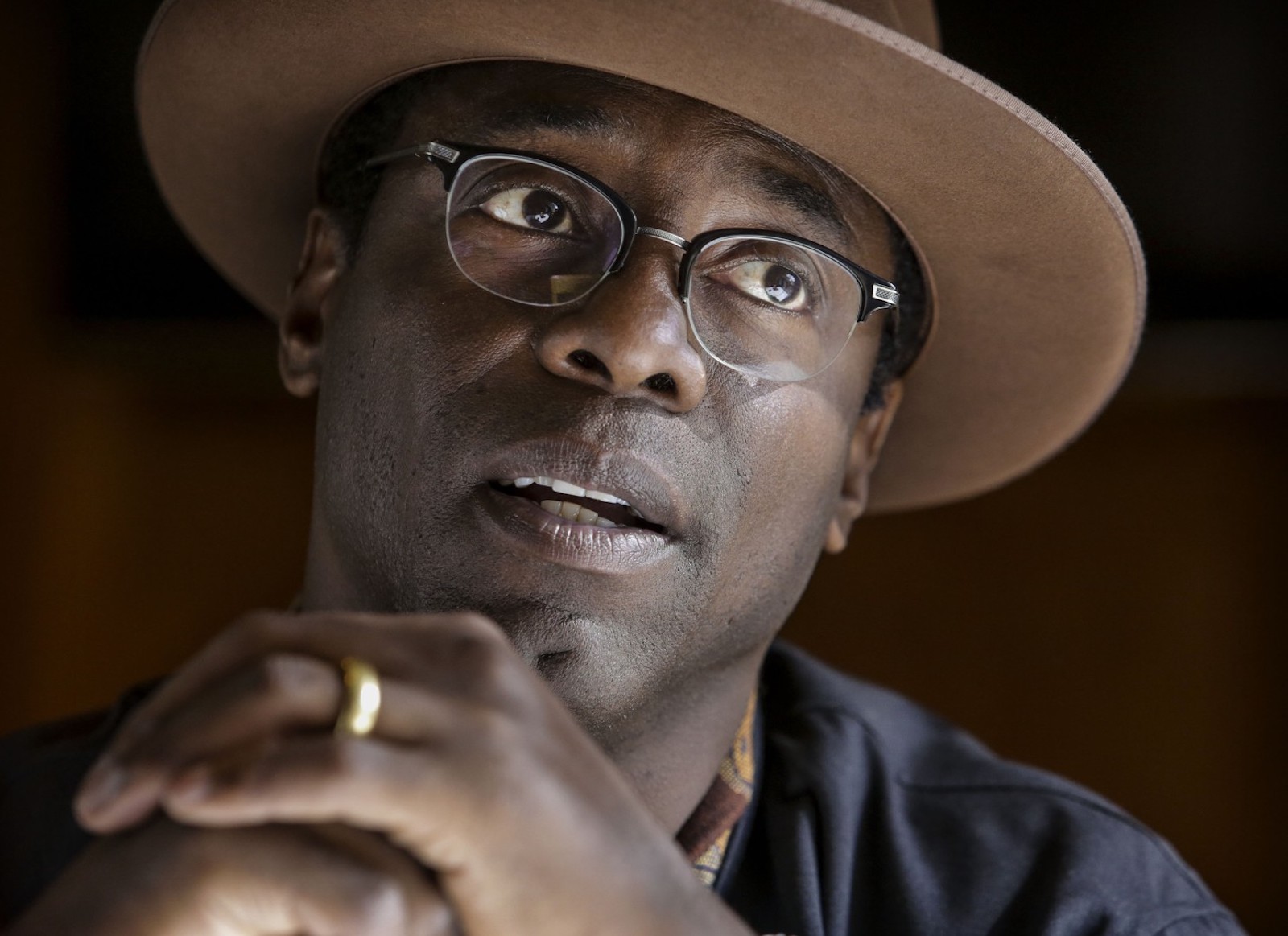 In an interview with Entertainment Weekly in 2007, Washington shared his thoughts on the outcome:

“I can only apologize so many times. I can only accept so much responsibility. All the players involved have taken care of what we needed to take care of in-house — and the media took it in a different direction. I hope that everyone is happy for the outcome for Isaiah, but Isaiah will go on and do what I love to do. And I have to go about the business of letting people know what’s written about me is not the truth.”

Katherine Heigl has yet to come forward after her former costar’s outburst, but we doubt the actress will stay quiet for long.

What do you think about the reignited drama between Grey’s Anatomy’s Izzie Stevens & Preston Burke? Let us know your thoughts in the comments.