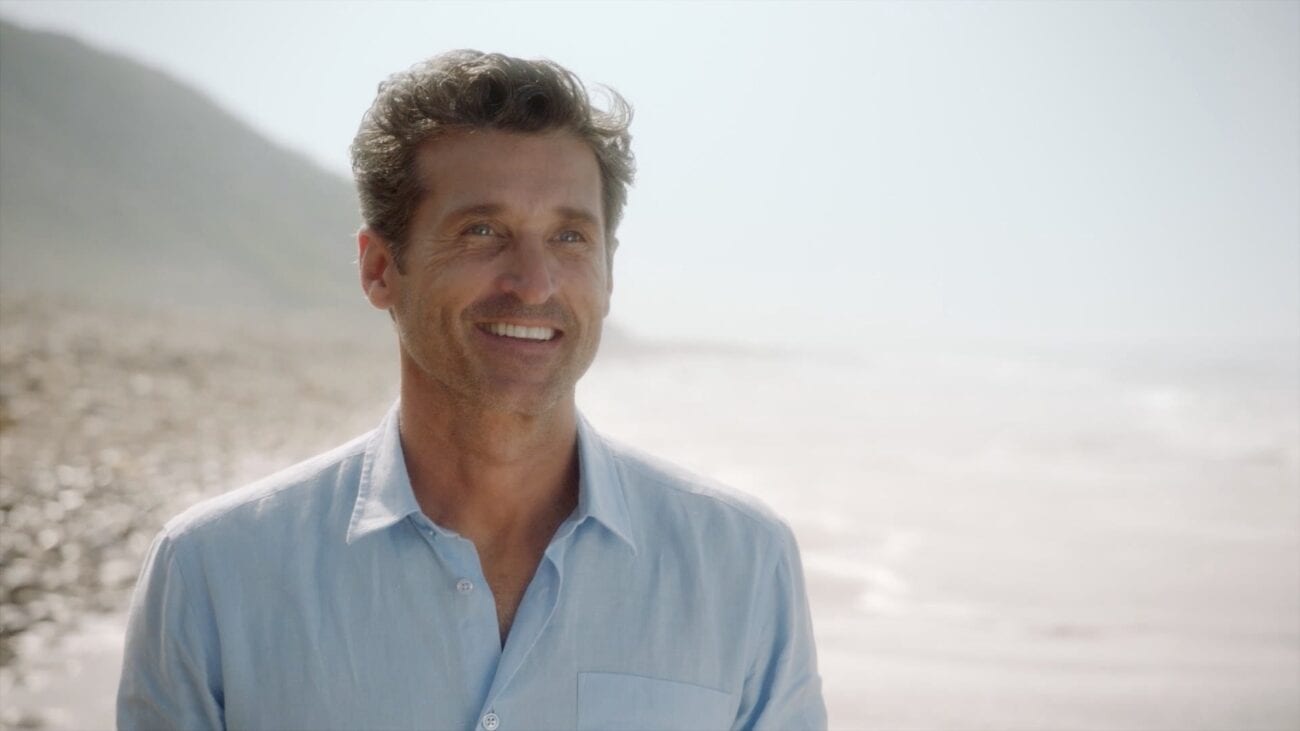 ‘Grey’s Anatomy’ season 17: Why did Patrick Dempsey *just* come back?

With 17 seasons to its credit, Grey’s Anatomy holds the title for the longest-running medical drama on television. It secured that title when it made it through the 332nd episode back in early 2019. For those who’ve been watching this show since the days of yore, they’ve witnessed Meredith Grey transform from a dewy-eyed intern into a strong, Catherine-Fox-award-winning surgeon.

For 11 seasons, the show followed the story of Meredith Grey, played by the inimitable Ellen Pompeo, as she joined Seattle Grace Hospital, lived through personal losses, unspeakable tragedies, near-death experiences in her characteristic tequila-gulping glory. At the core of the show was also her tumultuous relationship with Derek Shepherd, played by Patrick Dempsey. 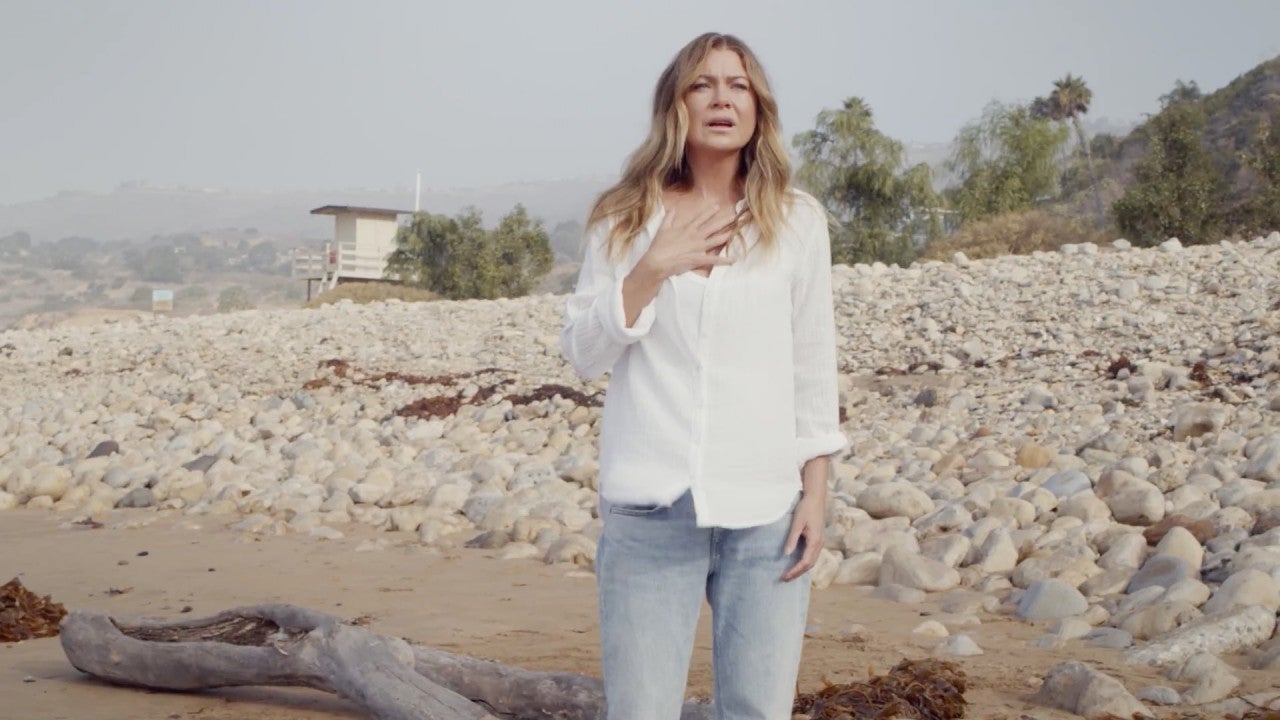 In the 11th season, however, after getting married on a post, adopting a child together, making another baby, surviving a shooting & a plane crash, Derek gets involved in a road accident & succumbs to his wounds when the trauma center neurosurgeon makes the bad judgement call to not order a head CT. Meredith is then forced to come to terms with a world where Derek, the love of her life, doesn’t exist.

After recovering from the grief, she came back to the hospital. As time passed, she tried to date. There were hiccups, nightmares, hesitation, and flashbacks, but she slowly learned to live without Derek, raising her kids, and enlisting the help of her hospital family. She’s since been with William Thorpe, Nathan Riggs, and Andrew DeLuca. Many of them have been amazing, albeit brief.

Yet, none of them could quite match the charms of McDreamy. Nothing, after all, beats the original. As Arizona Robbins, one of the characters’ colleagues puts it, “Derek was epic for her. They were the great love story. I mean, that girl’s heart beat for Derek Shepherd. It just, it never occurred to me that she would ever be with anyone else. He was perfect. He was everything. That man turned her world.” 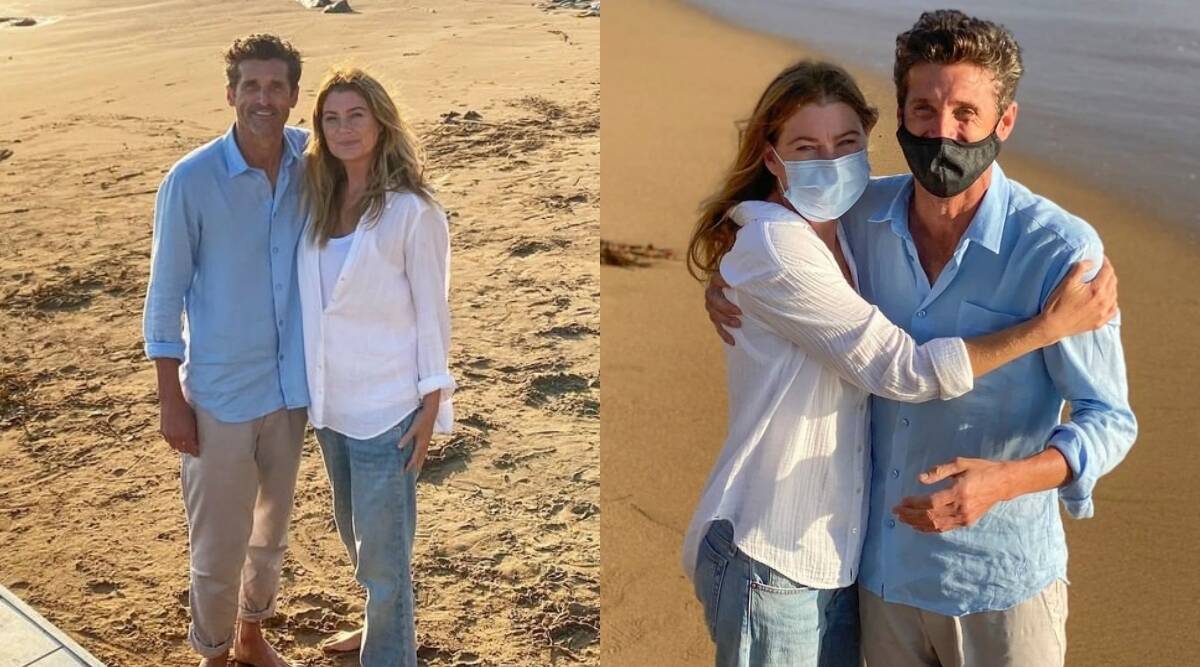 The show’s gone through a lot of changes in the last 6 seasons, going strong even without McDreamy in our lives. But when the show returned with season 17, it was under a lot of pressure to portray the reality of our lives in 2020. With the pandemic looming large, depicting the trials of the frontline healthcare workers wasn’t going to be an easy feat.

At the same time, the showrunner Krista Vernoff wanted to give the fans a modicum of hope. This hope came in the form of the return of McDreamy. No, we’re not pivoting to the fantasy genre. Derek Shepherd makes an appearance towards the end of the second episode in a dream sequence after Meredith passes out in the parking lot of Grey Sloan Memorial Hospital after finishing her shift on the COVID floor.

In the dream sequence, Meredith is sitting on the beach, when she hears someone calling her name. Beautiful cinematography leads you to Derek Shepherd waving at her from afar. In the trailer for the next episode, it looks like Meredith will be down with the infection & the dream sequence will have longer screentime. 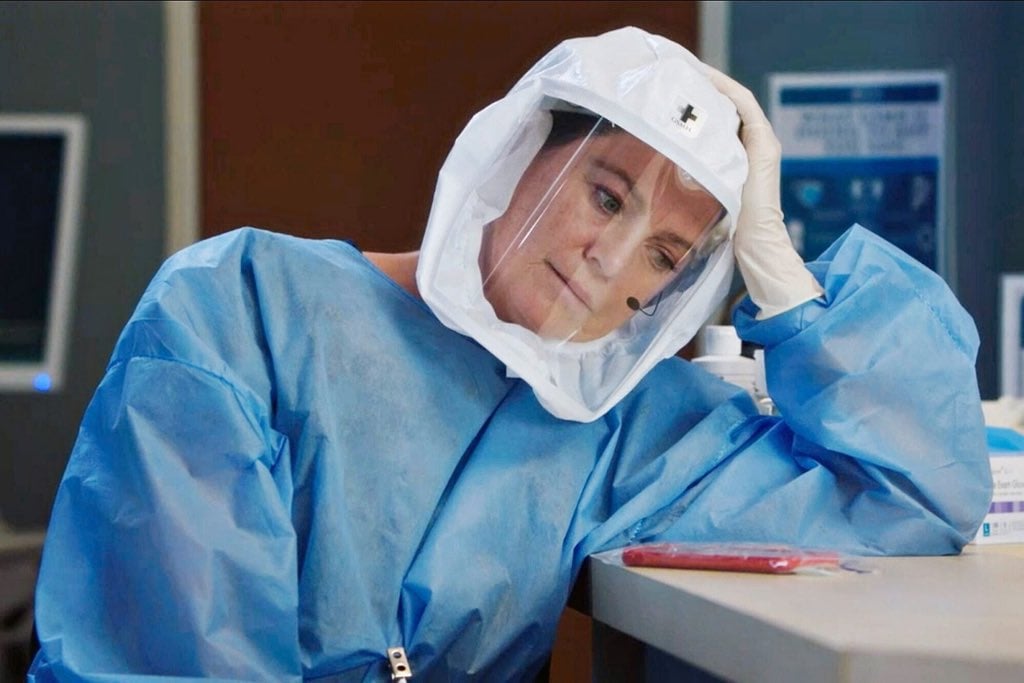 Krista Vernoff shared that she came up with this idea because she wanted to portray the pandemic on screen, but “also bring joy, and escape, and fan candy, and all the things that at Grey’s Anatomy we give people.” She pursued the idea of a dream sequence while walking on the beach one day. She called Ellen & expressed her wish to bring back a dead character for the dream motif.

In her own words, “And she said, let’s get Patrick. Even in my most excitable dream life, that thought hadn’t occurred to me as an option, and there it was.” Ellen shared that she asked Patrick while hiking with him one day, “I just said to him, would you ever consider coming and being a part of the storytelling this season?” She mentioned that they looked at this reunion as a ray of light amid all the darkness.

Patrick also expressed his joy at being able to do this, “It was a great opportunity to catch up and say, OK, what can we do for all the frontline responders? I’ve been tracking what Grey’s had been doing with giving masks, and making sure that people had the right equipment, and it came from that place — OK, what can we do to make people feel better, to give some comfort in this time of uncertainty.”

And looks like there’s more Patrick ahead. Vernoff also clarified that there’s going to be more scenes with Patrick. It’s probably why Kevin McKidd – who plays Owen on the show & directs the third episode – was also able to meet him. Everyone maintained that it was a healing experience for them.