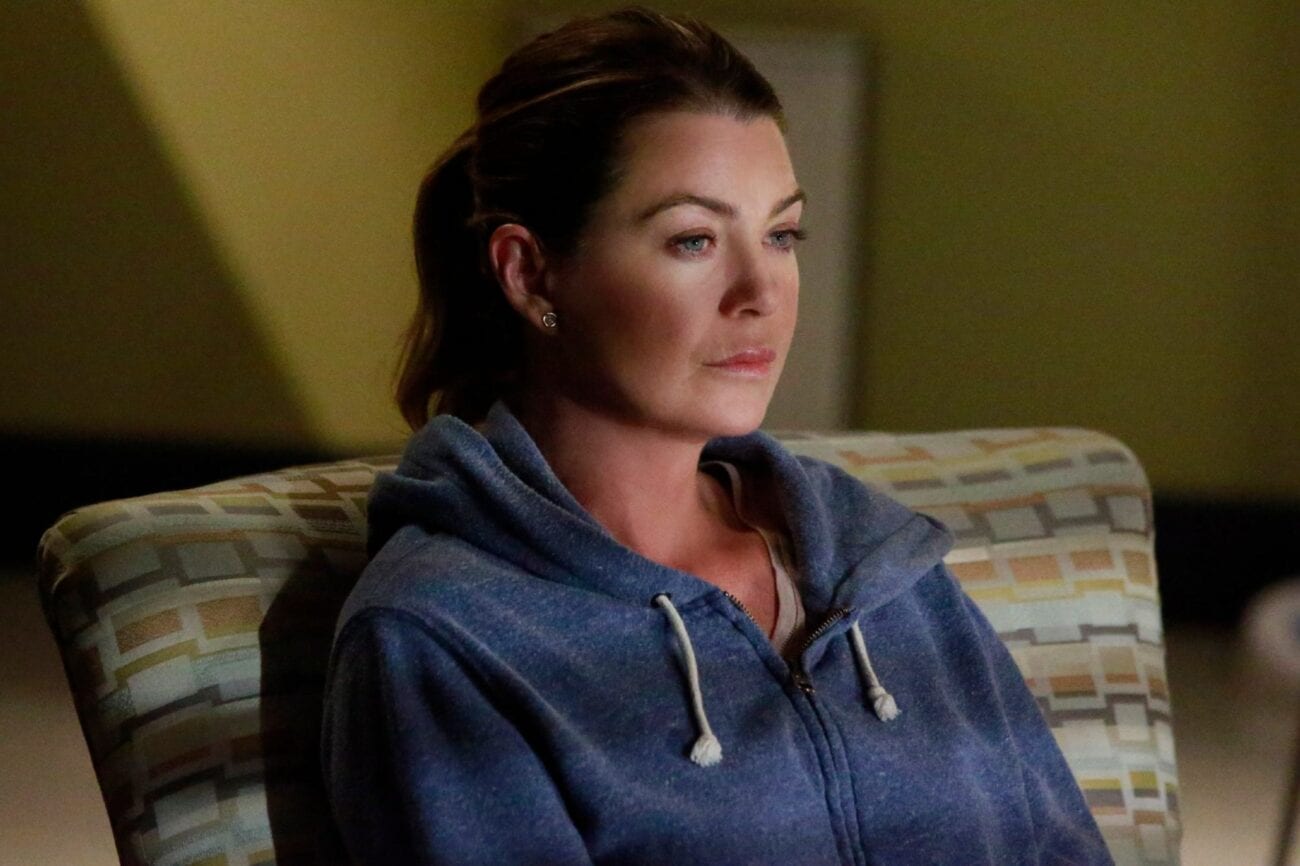 How many seasons? Here’s why Grey’s Anatomy should have been canceled long ago

Grey’s Anatomy has been a television staple for almost two decades. The exploits of Dr. Meredith Grey (Ellen Pompeo) and her staff have tested the nerves & broken the hearts of audiences time after time, but like any long-running show, Grey’s Anatomy has had a difficult time staying fresh.

ABC entertainment chief Karey Burke told The Independent that Grey’s Anatomy will stay on the air as long as Pompeo and series creator Shonda Rhimes want to make new episodes. “I hope I’m watching with my grandchildren,” Burke asserted. We think that’s a pretty bad idea. Here’s why Grey’s Anatomy should have been canceled seasons ago. 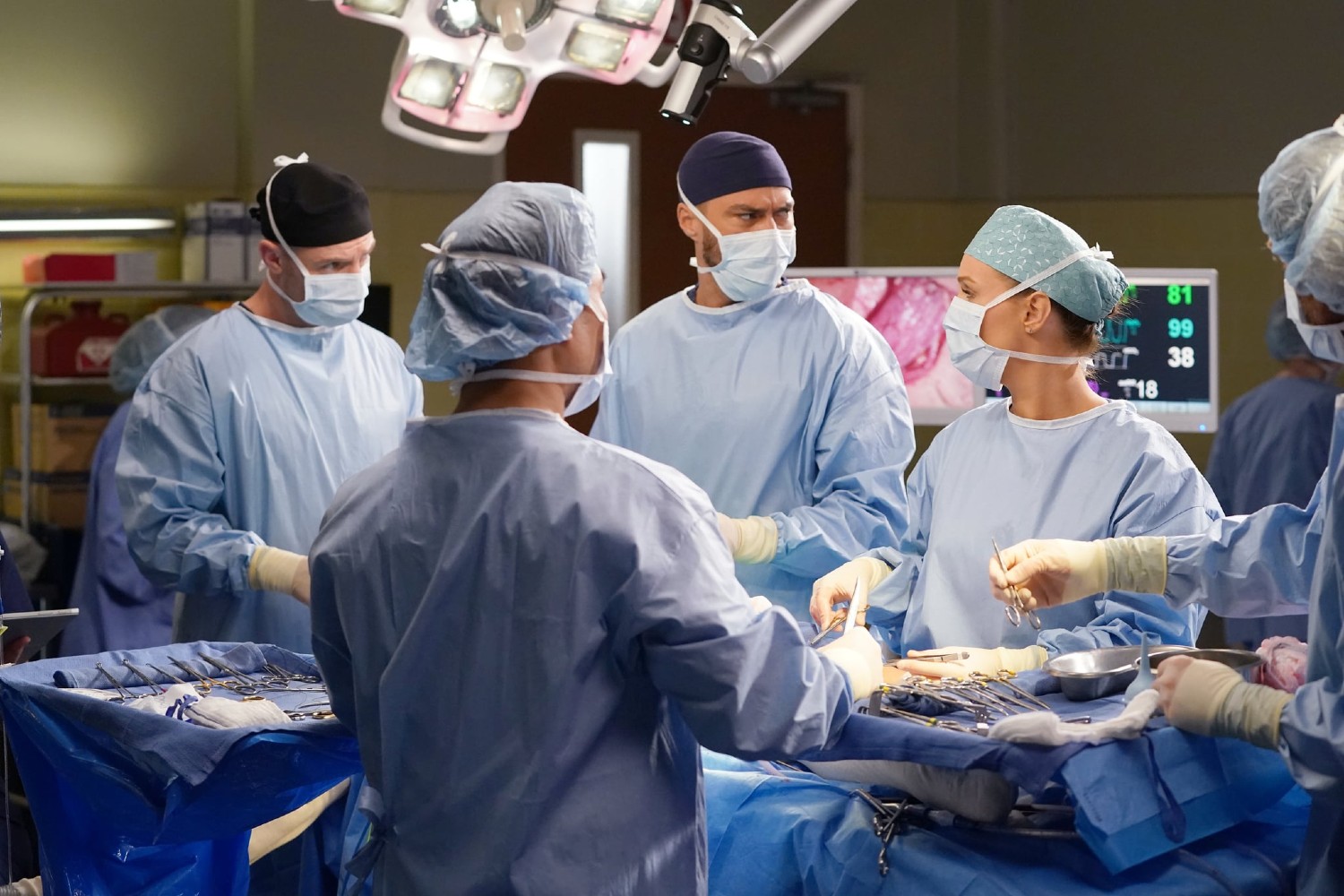 Grey’s Anatomy is the quintessential medical drama, but that isn’t enough to maintain interest in 2020. It laid the groundwork for so many of the shows that have followed in its wake that it feels out of step with the streaming generation. The predictable stories make this painfully apparent.

Fans watched Meredith Grey and her peers work their way up from interns to polished doctors, meaning each new season provided a different set of developments & lessons. The last few seasons have made no such changes. Grey is still chief doctor, and she’s still teaching interns how to learn from their mistakes. All the characters are stuck in the same stagnant routine.

Shonda Rhimes told Entertainment Weekly that she has had less involvement with the last few seasons, to the point where she doesn’t even sign off on scripts anymore. Given that she guided the show during its peak, it’s safe to say her artistic sensibilities are sorely missed. 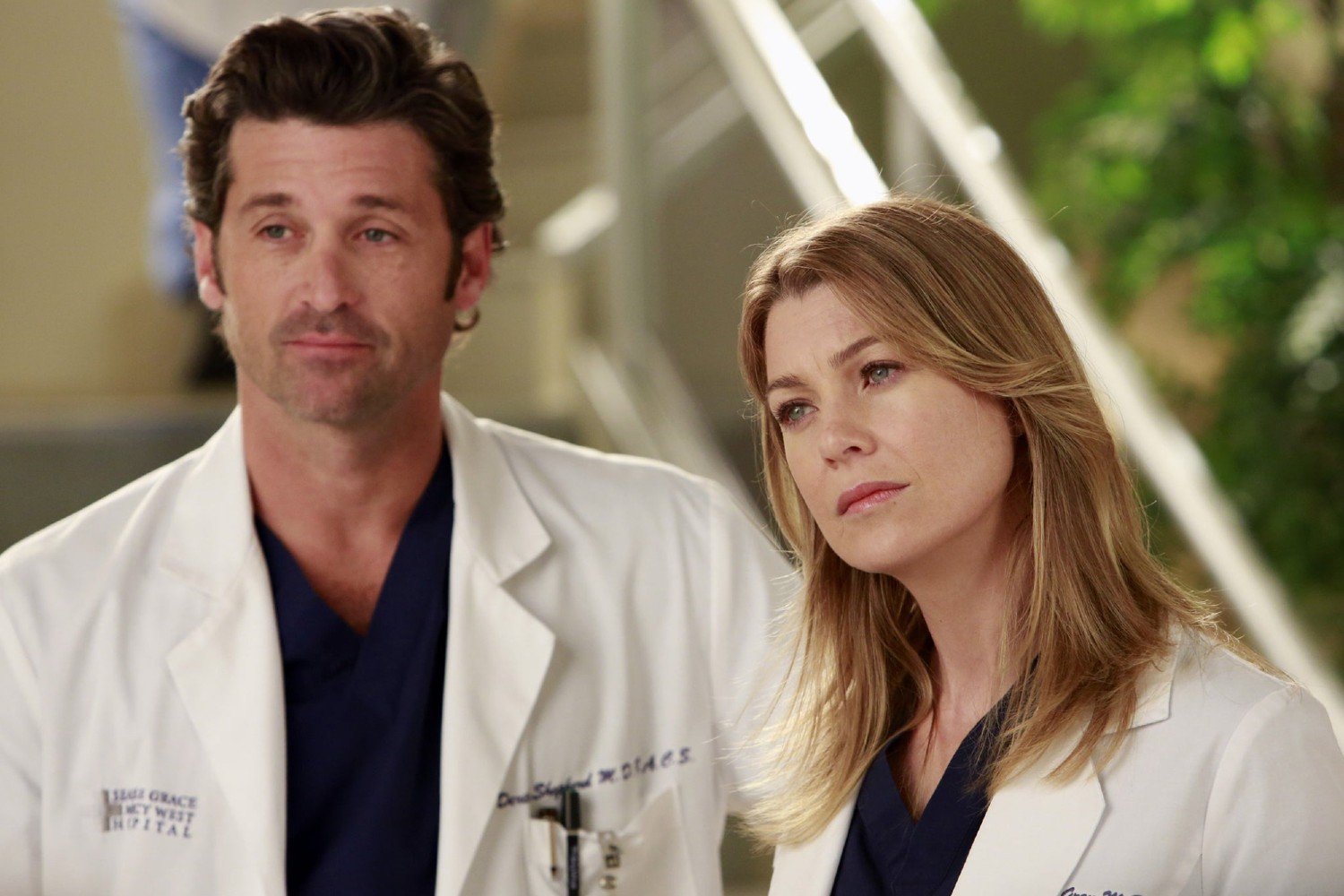 Grey’s Anatomy is famous for its character deaths. Who could forget the tragic passing of George O’Malley (T.R. Knight) in season 5, or the heartbreaking death of Dr. Derek Shepherd (Patrick Dempsey) during the penultimate episode of season 11? These were shocking moments that quickly became seared into the minds of viewers, and helped to bolster the unpredictability of the show.

Unfortunately, the show’s reliance on surprise deaths has become predictable. There have been so many losses over the past five seasons that it has turned into a crutch for the writing team. It hasn’t only been used on supporting actors, but on main stars like Dempsey who simply wanted to quit the show. In cases like the latter, it becomes less about story and more about plot convenience.

At this point, the only death that would shock would be Meredith Grey, but we know that would never happen as long as the network keeps ordering new seasons. It’s an unfortunate development, but it’s one that has severely hampered the once-exciting drama. 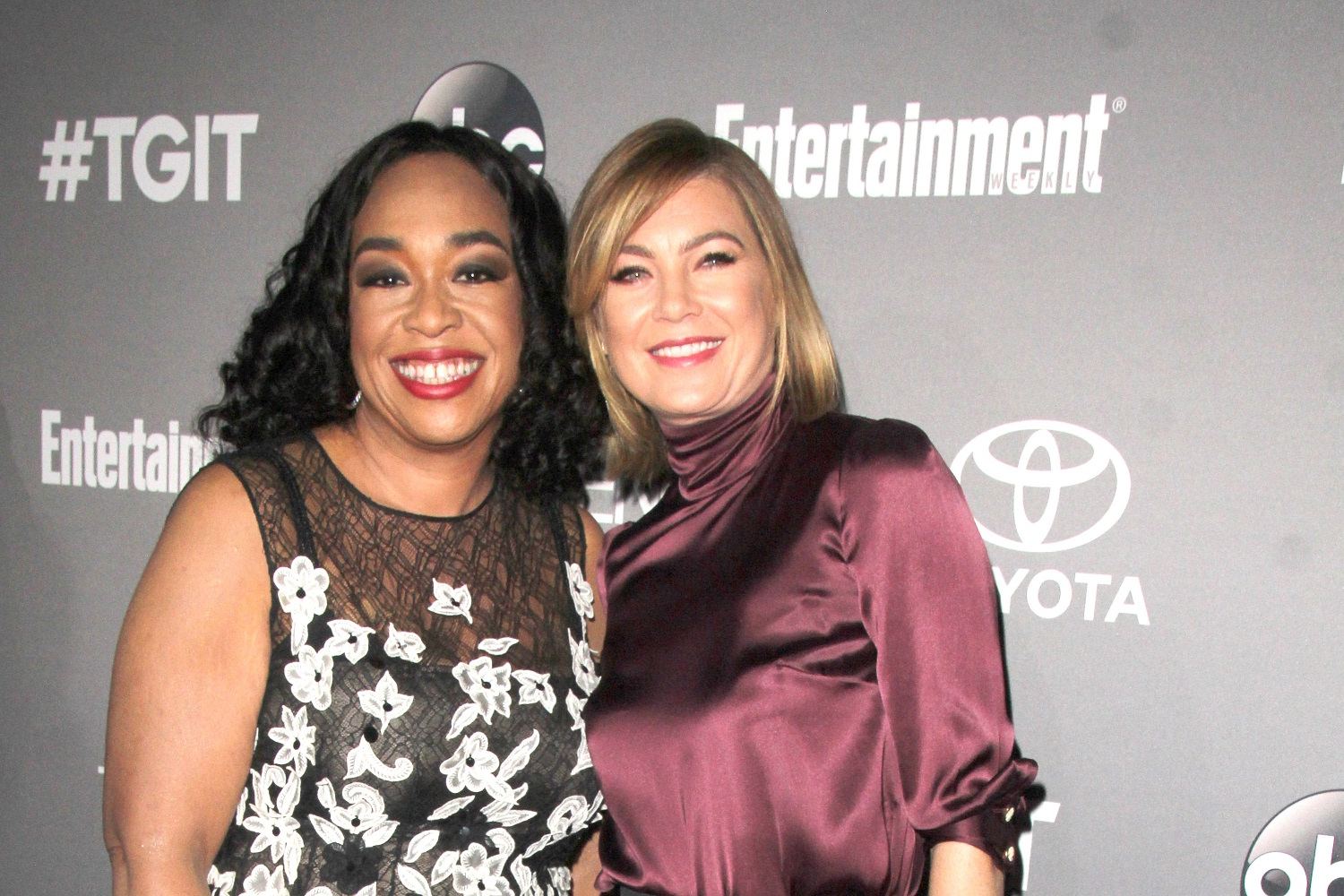 Grey’s Anatomy has been more successful than Pompeo or Rhimes could have ever imagined, but the downside to this success is that it has interrupted the original end point. Rhimes told Entertainment Weekly that she has written multiple series finales, but each time they’ve been interrupted by the network’s request for more seasons.

“I have written the end of the show at least six times,” Rhimes stated. Seriously, every time I felt like, ‘this will be how the show ends’, we’ve gone past those moments so many times that I’ve stopped trying to come up with a vision for it. We just don’t end. I have no idea now. Krista and I have joked that my daughter, Harper, and her daughter Coco will end up running the show one day.”

While the notion of a multi-generational show sounds cool on paper, it spells certain doom for whatever quality Grey’s Anatomy still has. The show should have bowed out gracefully with one of Rhimes’s planned endings. Here’s hoping they can write another one soon.