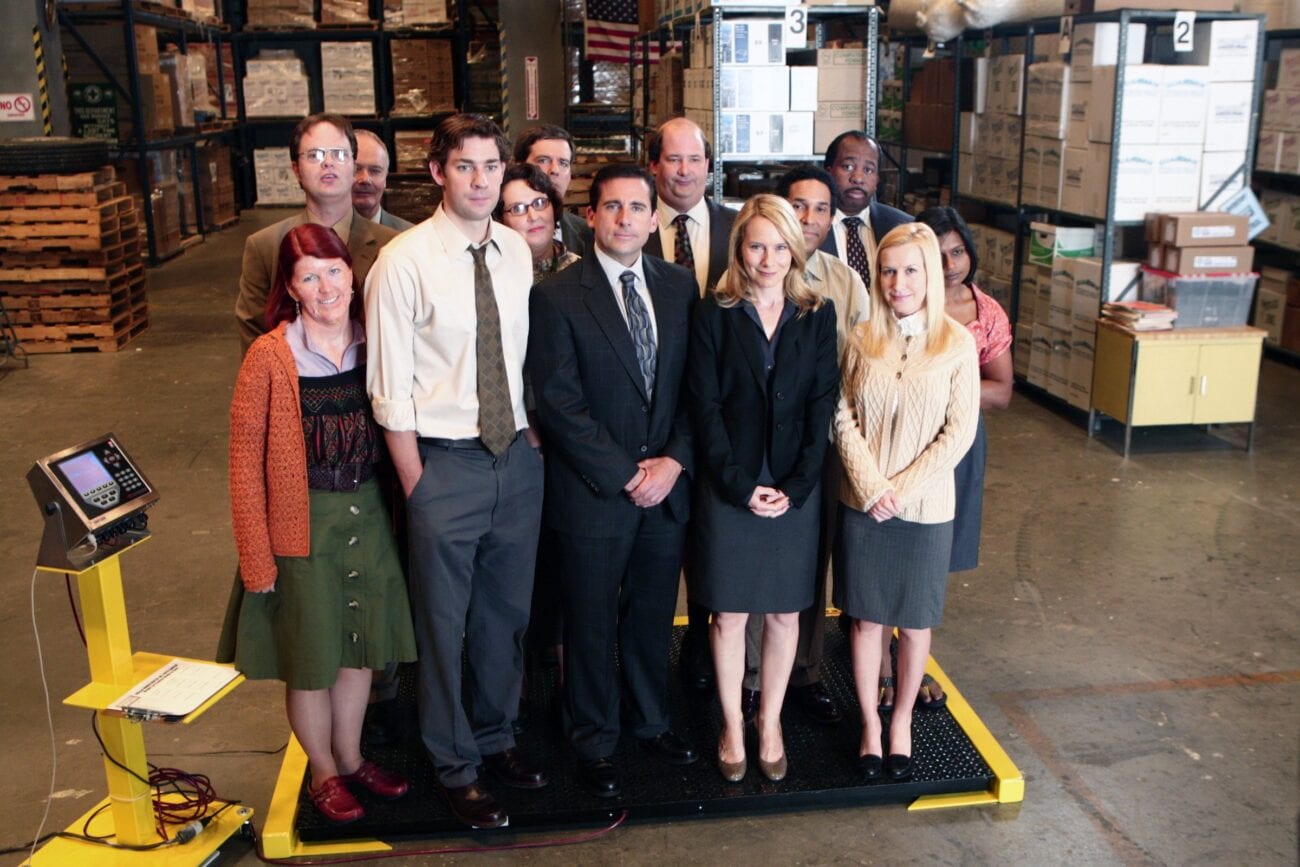 Why Nielsen ratings are an outdated system for streaming services

Who doesn’t love a good Top 10 chart? With such a deluge of content coming to us via over-the-top (OTT) platforms like Netflix, Amazon Prime, Hulu, and others, we are being tested to choose the best stories to watch. Wouldn’t it be a lot easier to refer to a Top 10 list & let the list make the choice for us?

Nielsen, the measurement & data analytics company that’s operational worldwide, has now decided to release a weekly ranking of the most popular shows across the two major streaming platforms, namely Netflix & Amazon Prime, with the others joining the roster soon.

Nielsen has been conducting such studies & releasing such data for a long time & across sectors & categories – you may have bumped into Nielsen charts for bestselling books – so it isn’t surprising that our streaming data has caught their eye. 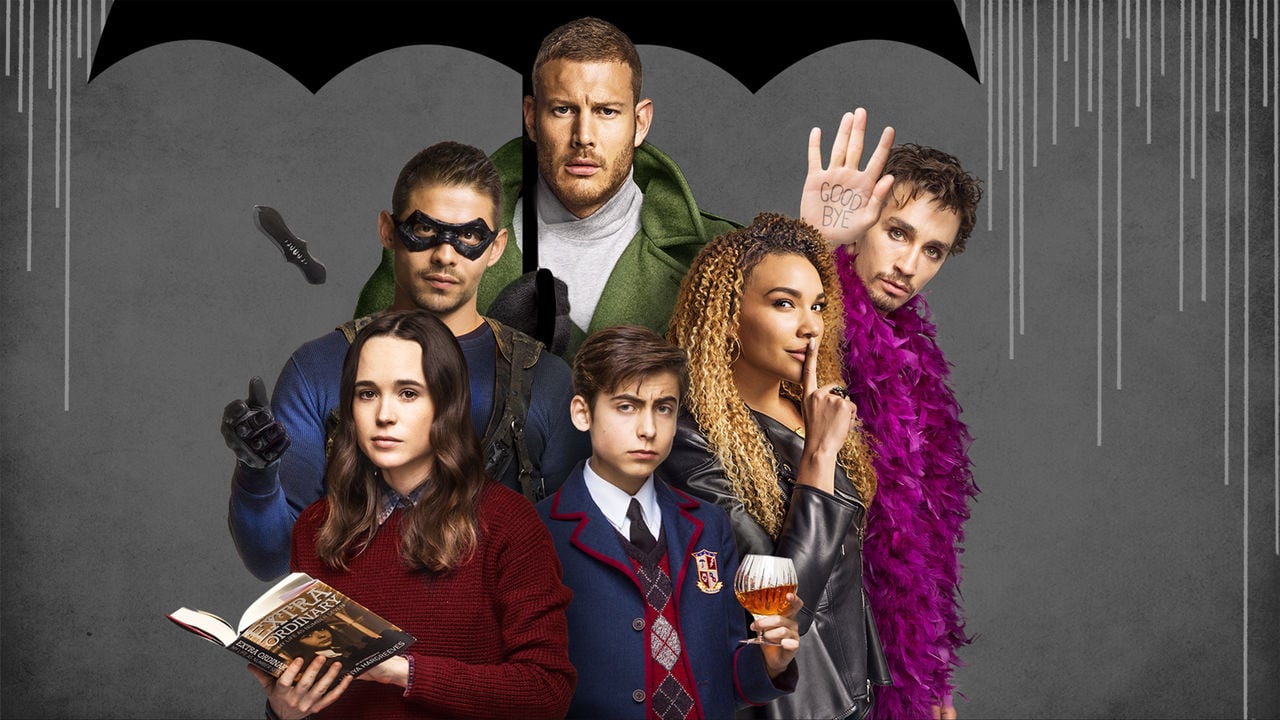 As mentioned before, Nielsen has been tracking these data points about content consumption for quite a while now – particularly in the U.S. – giving us insights into the media dietary habits of Americans. Streaming platforms are a new addition to the roster, even though television consumption is being measured since 1950.

However, even the streaming services data isn’t a new concept. Customers on paid subscriptions for Nielsen have had access to this data, while the press & the rest of the public have limited access.

Nielsen releasing the figures on its website is still a milestone because conventional programming data has always been widely tracked & reported. In fact, television rating points have long been the deal breakers for the renewals & extensions of TV shows. Yet, it comes to us as little surprise that the lists are going public, considering the pace at which streaming content is becoming mainstream. 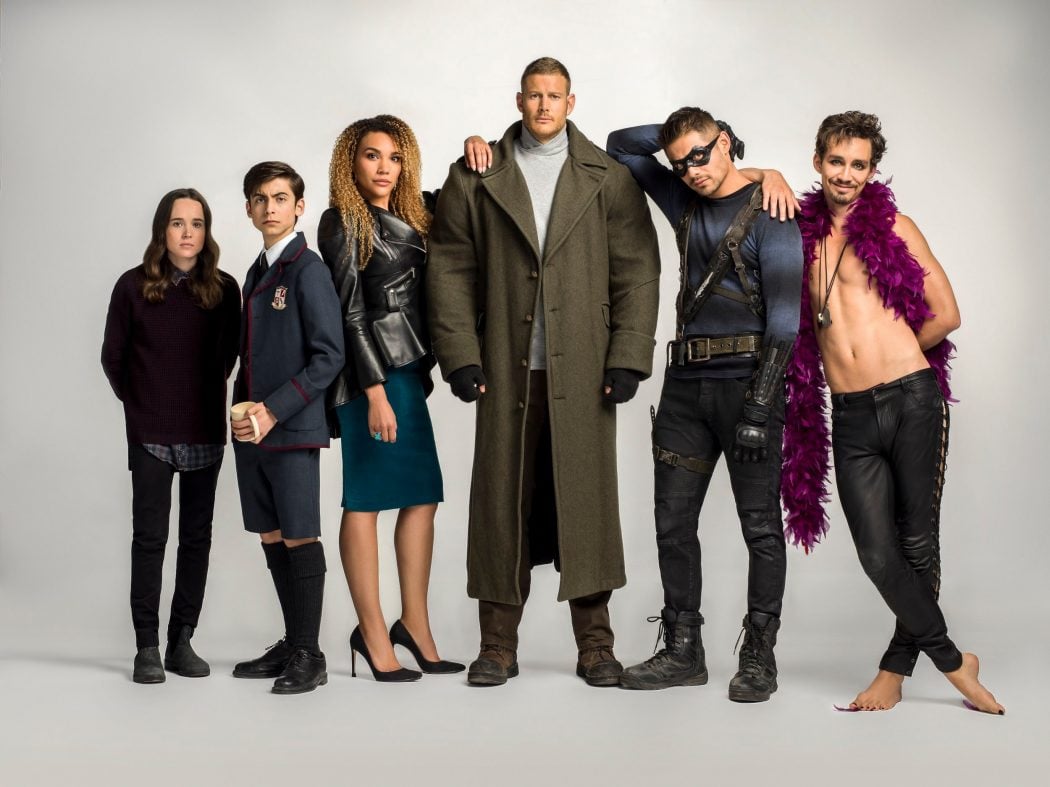 Why release these ratings now?

Brian Fuhrer, the senior vice president in the product team at Nielsen was quoted as saying, “We’ve worked closely with our clients since the introduction of the service, and believe streaming video on demand has evolved to the point where sharing top-line data publicly on a regular cadence made sense, particularly when you consider the amount of usage attributable to it.”

So, the answer is seemingly simple: streaming services are picking up & churning content faster than ever. In tracking the media activities, Nielsen has maintained that it’s crucial for agencies, advertisers, and other stakeholders to know the impact & reach of various kinds of content. Such metrics & parameters can play a big role in helping such advertisers & media owners to make decisions.

But how far are the metrics really effective – or even, relevant? 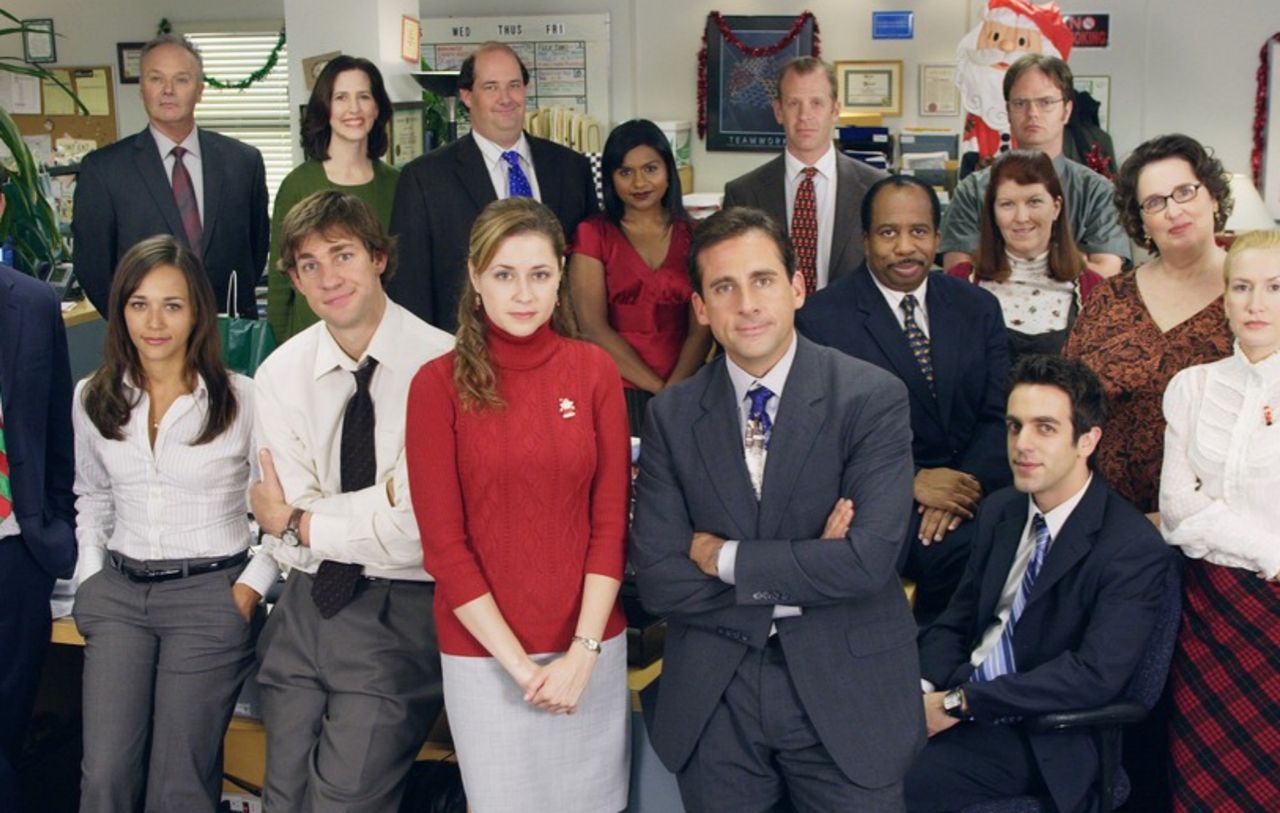 Do the ratings even matter? Does anything?

Among the shows that made it to the top 10 list for the first week were The Umbrella Academy, Shameless, Grey’s Anatomy, The Office, Criminal Minds, NCIS, In the Dark, Dexter, Supernatural, and Parks and Recreation.

Even though this launch edition of the top 10 list comprises of shows on Netflix, the streaming services, including Netflix, contend that this data doesn’t give an accurate picture. The catch is that Nielsen only tracks TV-set viewing. Viewers in other countries are also excluded. This can create some dissonance as Netflix is reported to have a huge subscription base in countries like India, UK, among others.

Netflix, on the other hand, released very limited data on its own content & uses a YouTube-style views-based metric by counting views as a subscriber watching at least two minutes of a show or movie. To that end, Nielsen ratings have been in tandem with the Netflix data, both pointing to the popularity of The Umbrella Academy surpassing that of Shameless, Grey’s Anatomy, and The Office combined.