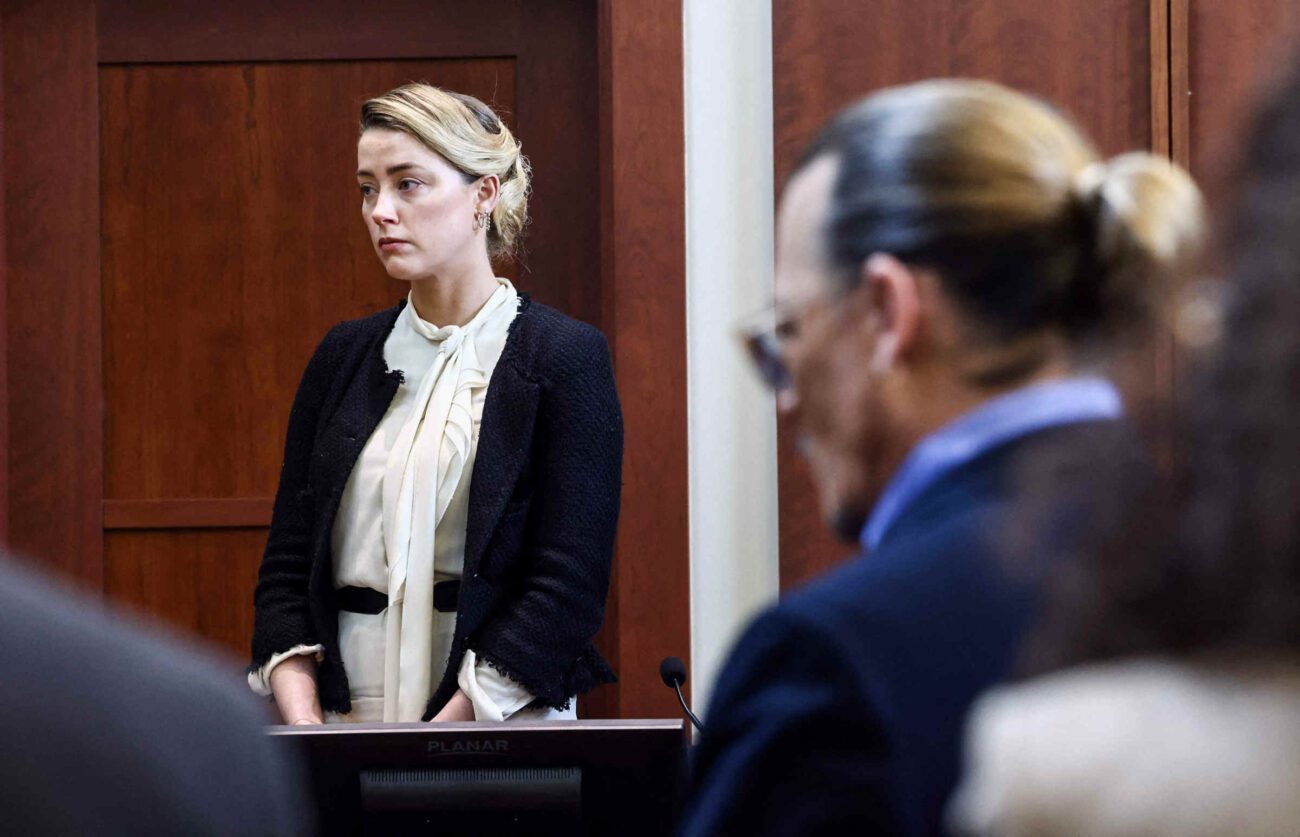 There’s nothing messier than a celebrity couple breaking up in public. One moment, fans are shipping it and media outlets are counting the days toward marriage, pregnancy, or both. The next, they’re watching the once-peaceful ship hit an iceberg and split in two.

As breakups go, the one between Captain Jack Sparrow (Pirates of the Caribbean) & the princess of Xebel (Aquaman) takes the cake. Actors Johnny Depp & Amber Heard have been locked in a defamation trial almost since their 2016 divorce.

Heard accused Depp of having been abusive in their relationship. She made public claims against him, but Depp has also hit back with his own allegations against Heard. Has he managed to expose her as a villain or just damage his own credibility? 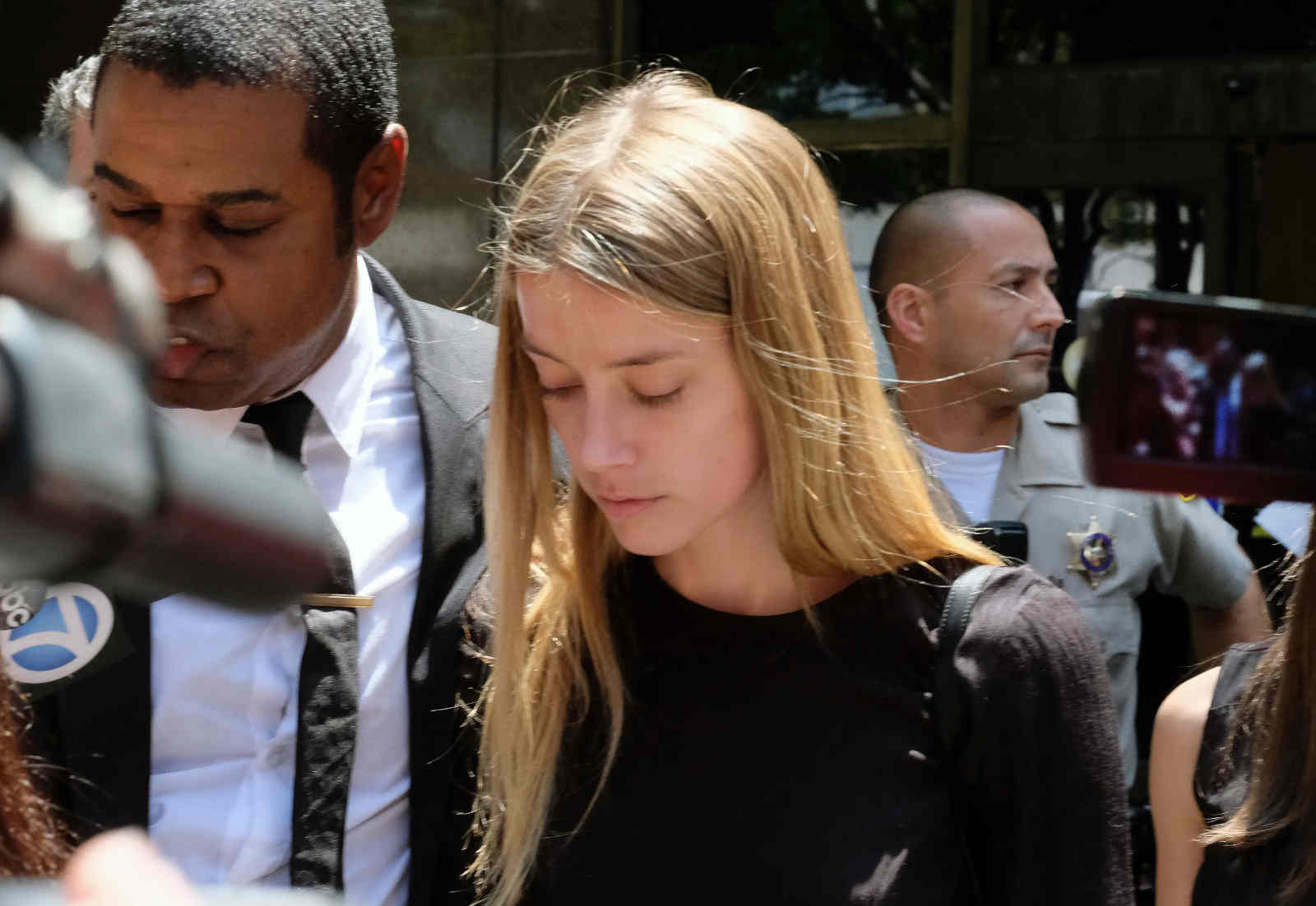 When the two got married in 2015 only to be divorced by 2017, accusations of abuse had been brought up. For the most part, though, it just seemed like another celebrity couple with headline-worthy news. No one thought Johnny Depp & Amber Heard would still be locked in a defamation trial five years later.

Yet, that’s exactly what happened. Heard accused Depp of having been abusive toward her. Her allegations ranged from physical violence to death threats. In the climate of the time, it seemed like Heard was bravely breaking her silence to expose the painful truth of her relationship.

The #MeToo movement was just about to take off. Powerful men were being accused almost daily of abusing & taking advantage of women around them. Heard’s cries fell on sympathetic ears and it wasn’t until later that her allegedly sinister intentions were exposed. 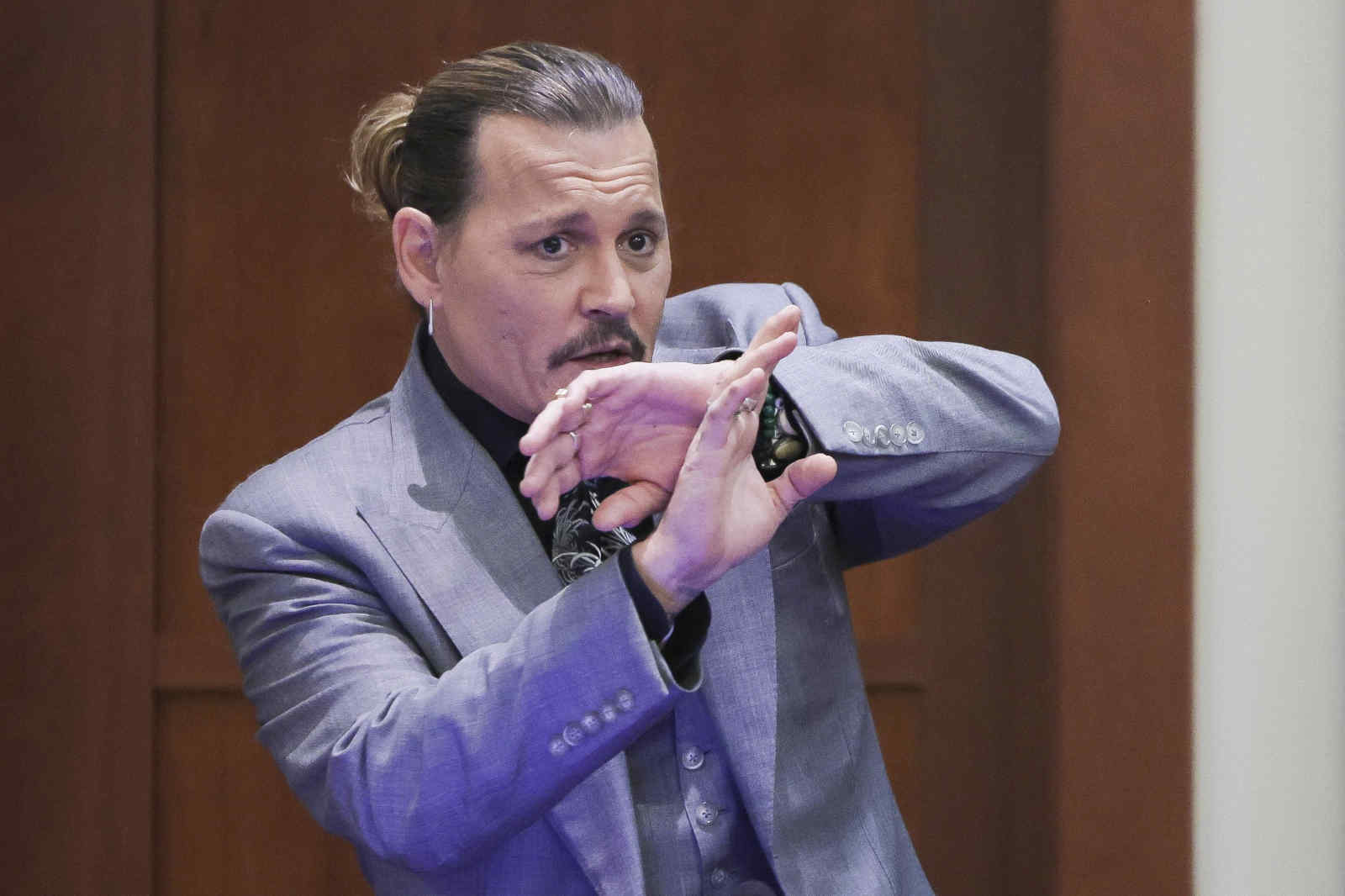 There’s a saying about turnabout being fair play. It says a person’s right to harm someone else is justified by them having been harmed first. However, there’s another saying: “An eye for an eye leaves the whole world blind.”

In this case, Johnny Depp retaliating against Amber Heard in this defamation trial may be blinding the world to his status as a victim. Depp initially responded to Heard’s accusations with libel & defamation suits. She was going public with her alleged pain, so he was publicly shutting her down.

The social climate at the time made it seem like was just using his power to silence his victim. While many of his fans spoke out for him, much of the public began turning against him. In light of his own allegations against her, though, he may have been in the right. 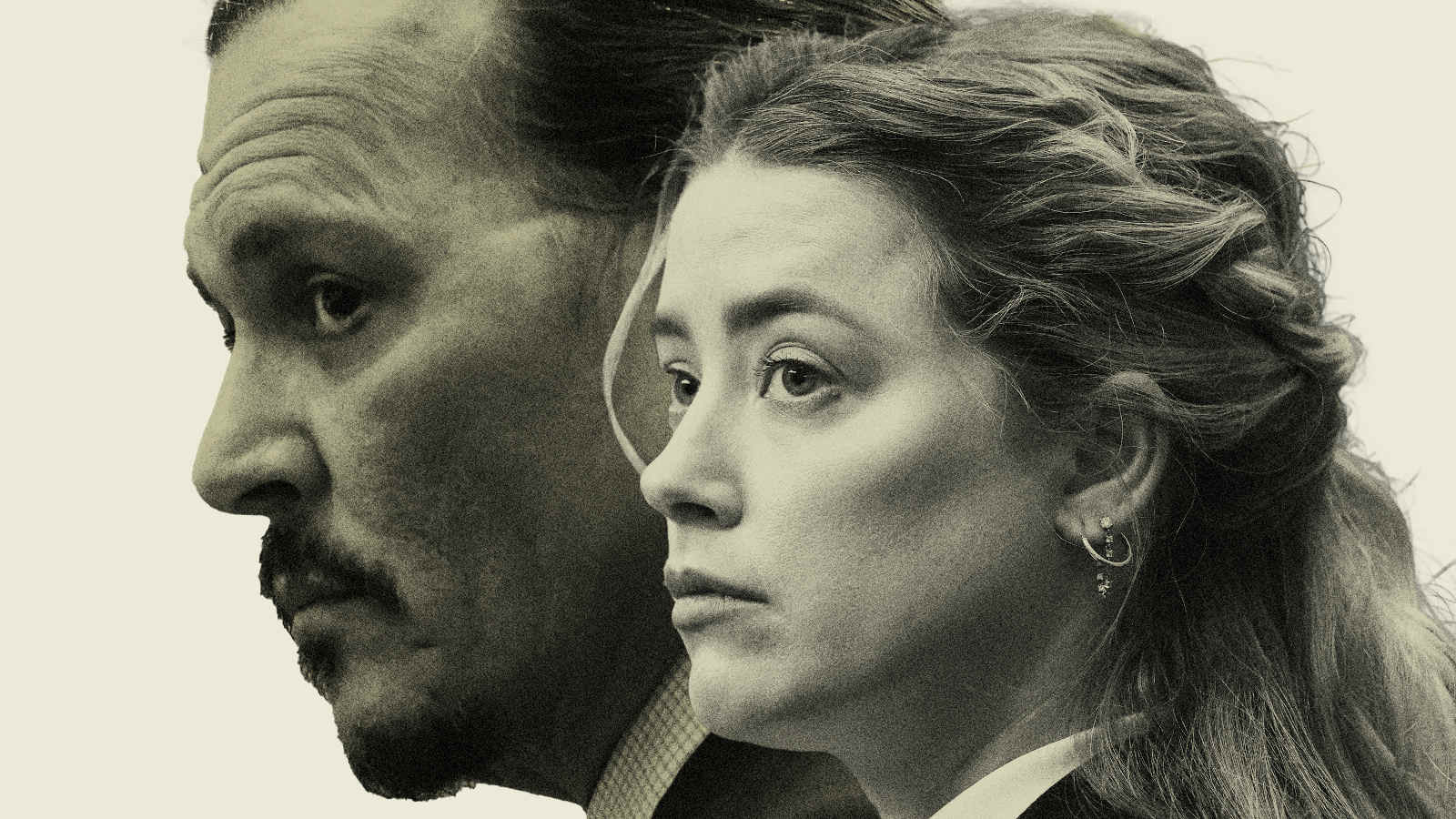 In December 2018, the world was reminded that men can be victims of abusive relationships, too. Johnny Depp’s & Amber Heard’s current defamation trial took on a new layer when Depp accused Heard of having been the real aggressor in their relationship.

Yet, finding the specifics of Depp’s allegations against Heard are a lot harder. He didn’t take out an op-ed or publicly release photos of his bruised face. He has not made a point to share recordings of her demeaning him in private.

Some may take this as a lack of proof. Others may see it as a consequence of society not legitimizing the reality of men as victims of abusive women. Regardless, this trial has taken the conversation of victimhood and put it on the witness stand. 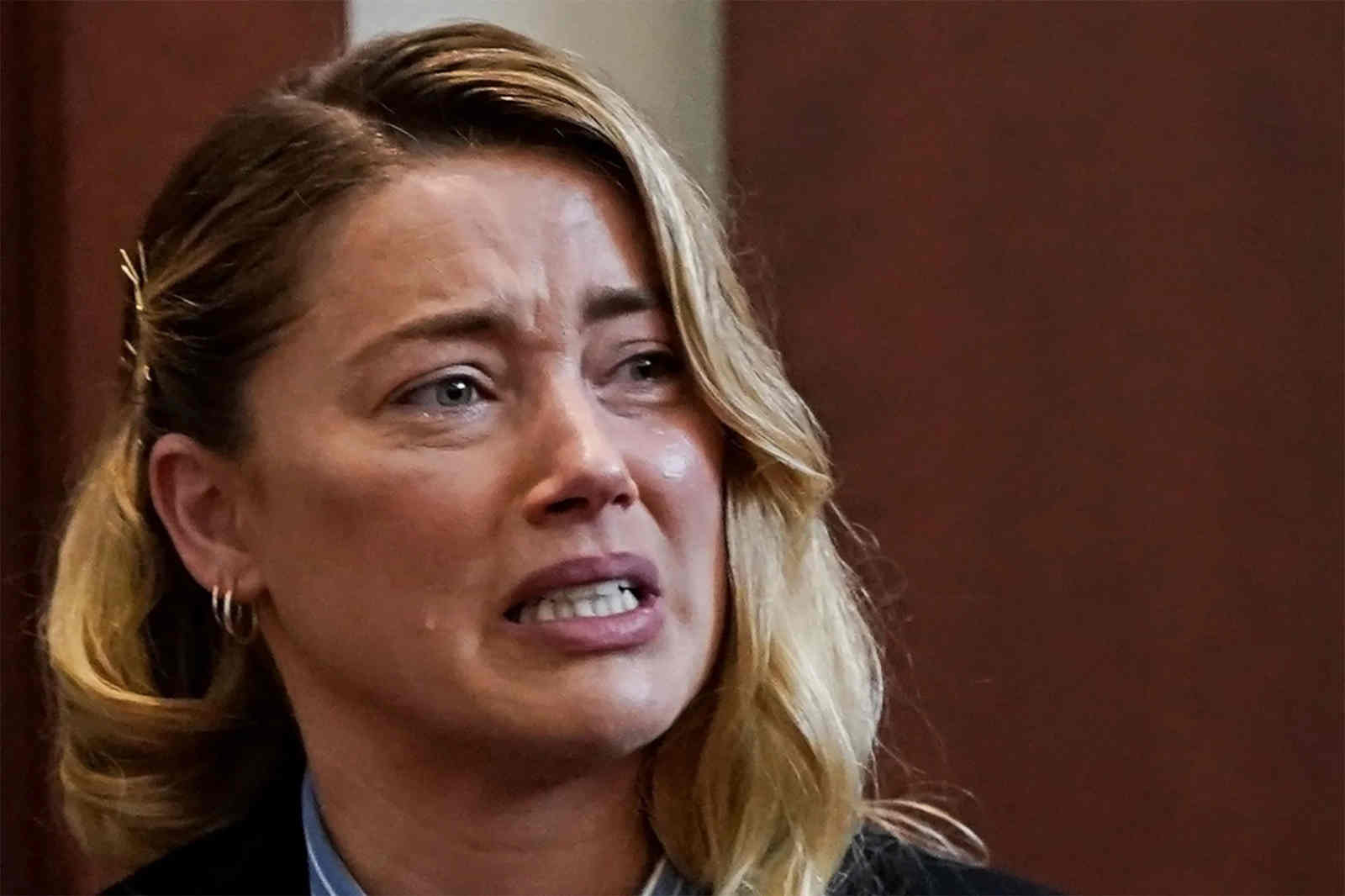 White women have notoriously used their tears to avoid consequences for their harmful actions. It’s part of the whole Karen stereotype. A white woman harasses other people and then cries when facing accountability. For young Black people like Emmett Till, it’s even taken lives.

At the same time, though, victims of abusive men have an equally notorious reputation of being silenced. This doubles when the abusers are men in power with access to a legal team willing to stoop to unmitigated lows to paint the accuser as the true monster.

The public has had a mixed reaction to white women’s tears in the defamation trial between Johnny Depp & Amber Heard. Many are having the expected reaction of outrage on her behalf. Many others have used them as meme fodder, with some speculating that her bisexuality has made people less sympathetic. 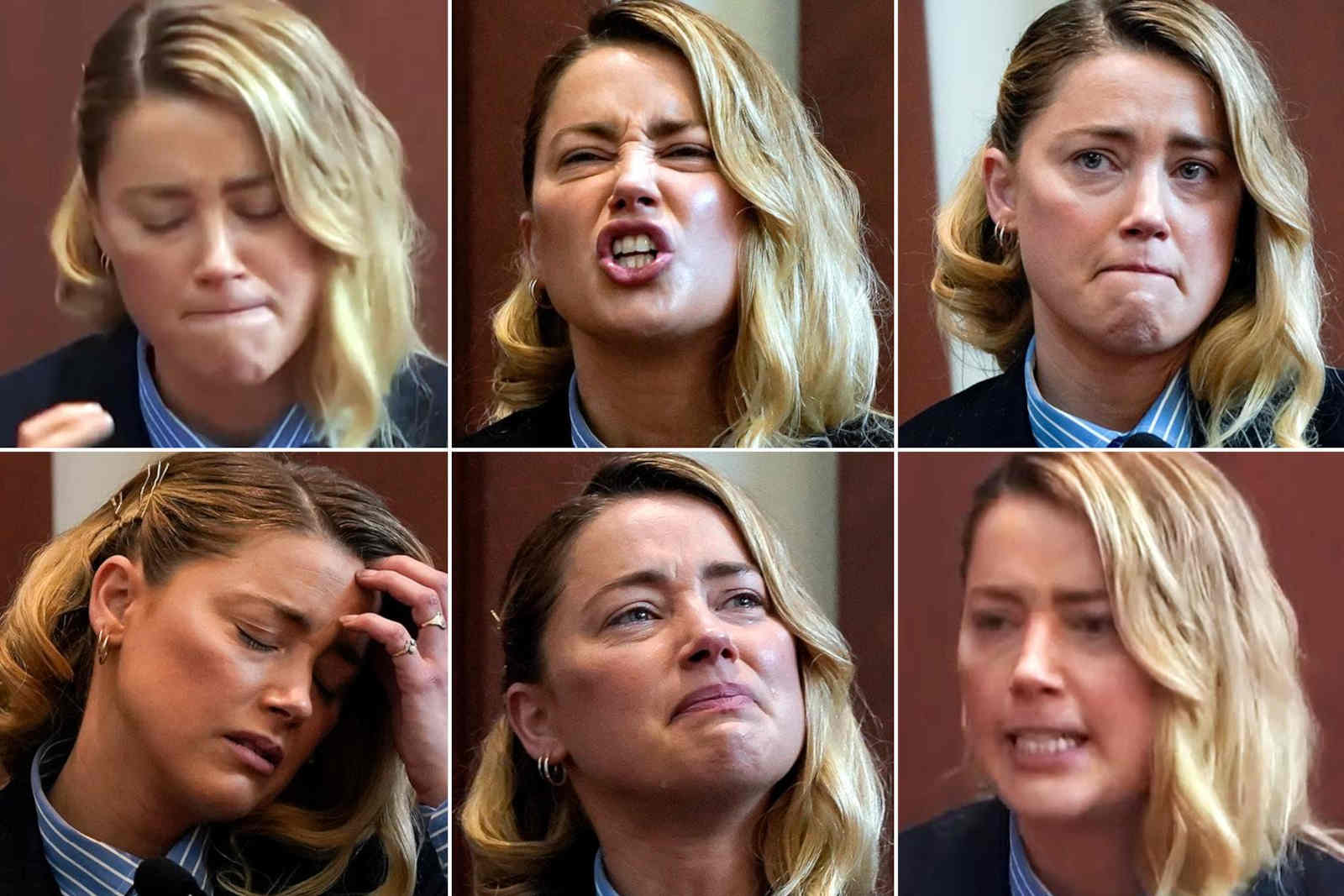 Johnny Depp & Amber Heard entered this defamation trial with many claims against each other. The sensational aspect of it has plagued the internet, but it’s also taken attention from Depp’s very real accusations against Heard. While he may have exposed her, we’ve yet to see if the courts are really listening.