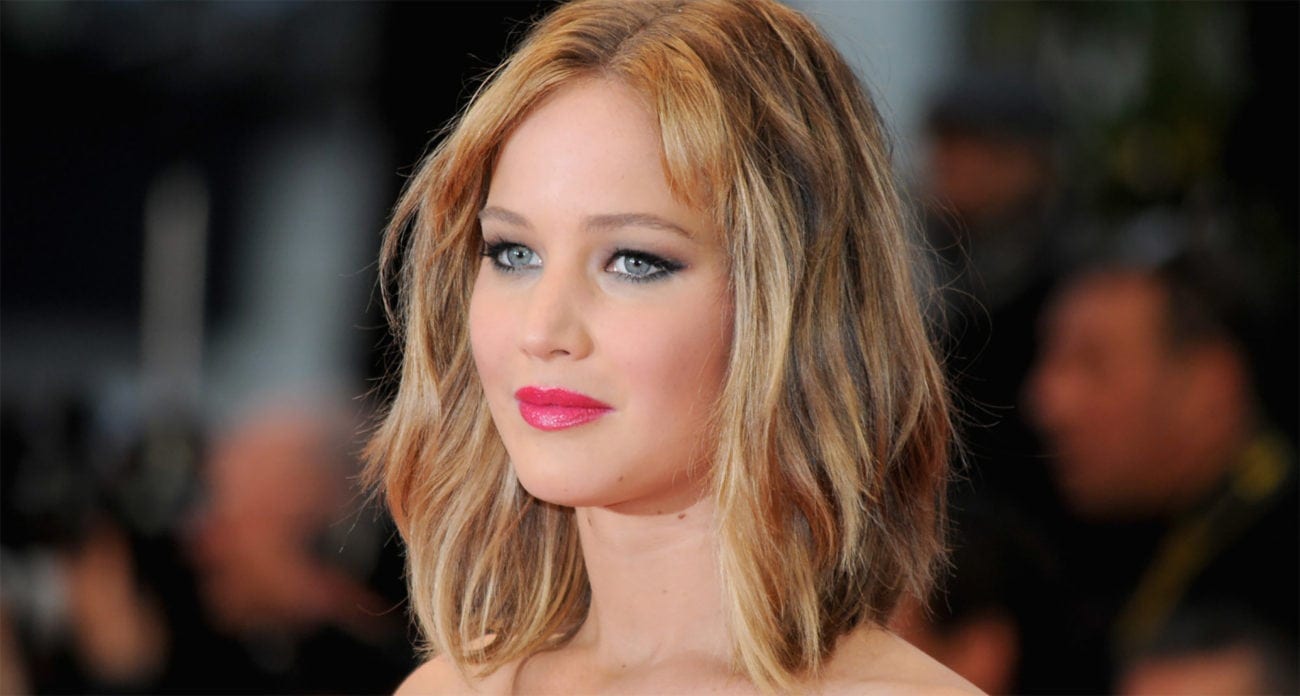 Since the downfall of the former movie mogul Harvey Weinstein and the many sexual misconduct allegations that have emerged as a result of the #MeToo and Time’s Up movements, a number of the industry’s biggest names have come forward to try and kill the so-called casting couch culture of Hollywood.

Last year SAG-AFTRA, ABC, CBS, NBC, and Fox signed a deal to try and ban the casting couch, something which writer Nell Scovell said is just a cutesy way of saying “rape sofa”. “For now, the deal is intended to provide some basic protection against the most obvious kind of predatory behavior in Hollywood,” noted The Atlantic, “to put an end to all ‘high-risk’ locations for professional meetings – places like private homes or hotel rooms.”

While measures are finally being set to put an end to Weinstein’s Hollywood, that’s not to say dozens, if not hundreds of actors have already suffered after being put in situations ranging from the uncomfortable to the irreversibly damaging. Numerous women have come forward with their audition horror stories – here are some of the most sickening accounts that cast a dark and sinister shadow on Hollywood’s casting process.

In November 2017, actress Melissa Gilbert claimed that filmmaker Oliver Stone made her audition for his 1991 music biopic The Doors with a “humiliating” sex scene. During an interview on Andy Cohen’s radio show, the actress revealed that during the tryout – which was to play Jim Morrison’s girlfriend Pamela Courson – Stone made her perform a “special scene” that was a “really dirty, horrible” sex scene.

Although Stone responded with a statement to Deadline in which he claimed the casting team ensured “a safe environment for all actors who auditioned,” by this point Caitlin O’Heaney had made allegations too about how she suffered an assault at the hands of Val Kilmer during her own audition for The Doors.

Speaking to Buzzfeed with statements that inspired Gilbert to come forward herself, O’Heaney announced she was ignoring a confidential settlement signed nearly 30 years previous by revealing she was punched by Kilmer. “I finally have the confidence to speak about this. It’s too long that I’ve sat on this story.”

It’s not just Gilbert & O’Heaney with stories on Stone, as this week actress Melora Hardin revealed to the Chicago Tribune that her “worst moment” was auditioning for the famed filmmaker.

Recalling her first experience with Stone during a tryout for Wall Street, Hardin noted, “I walked in, he looked at me, told me to start — and then he spent the entire time flipping through other people’s photos. He didn’t even look at me. And I remember thinking, ‘What’s the point? Why am I even here?’”

Three years after the experience, she encountered Stone again – also for the film The Doors – with an audition that Hardin described as “really gross”. “It was this whole sex scene in the bed where they’re high and I was like, ‘Really? Out of all the scenes, this is the one that you’re going to have women do for an audition? . . .  it all just felt disrespectful.”

In an op-ed posted in The New Yorker, Molly Ringwald revealed that while she managed to avoid the clasp of Weinstein’s hands, “I have had plenty of Harveys of my own over the years, enough to feel a sickening shock of recognition.”

Recalling one audition in particular, The Breakfast Club actress said she was made to wear a dog collar despite the fact that it had nothing to do with the scene she was performing, which her agent later shrugged off as “one for the memoirs”.

“I could go on about other instances in which I have felt demeaned or exploited, but I fear it would get very repetitive,” wrote Ringwald. “Stories like these have never been taken seriously. Women are shamed, told they are uptight, nasty, bitter, can’t take a joke, are too sensitive. And the men? Well, if they’re lucky, they might get elected president.” Pow!

Back in October 2017 when the Weinstein scandal was heating up, A-lister Jennifer Lawrence came forward with an audition story told from her early days as an aspiring actress where she allegedly had to take part in a naked lineup. “A female producer had me do a nude lineup with about five women who were much, much, thinner than me,” she recounted.

“We stood side-by-side with only tape on covering our privates. After that degrading and humiliating lineup, the female producer told me I should use the naked photos of myself as inspiration for my diet.” The Hunger Games star went on to say that she tried to tell another producer she thought the weight loss demands were not appropriate.

However, “He said he didn’t know why everyone thought I was so fat, he thought I was ‘perfectly fuckable.’” To this day, the actress says she is “still learning that I don’t have to smile when a man makes me uncomfortable. Every human being should have the power to be treated with respect because they’re human.”

More than fifty women have made allegations against Weinstein and the number continues to grow each day. As the poster boy for this so-called casting couch culture, there are countless audition horror stories involving the disgraced movie mogul.

One of the actresses brave enough to come forward and share hers was Romola Garai, revealing she once auditioned for Weinstein who “wore a bathrobe” for their encounter. Just 18 at the time, Garai described how the “humiliating” encounter left her feeling “violated”. “I had to go to his hotel room in the Savoy, and he answered the door in his bathrobe. I was only 18. I felt violated by it, it has stayed very clearly in my memory.”