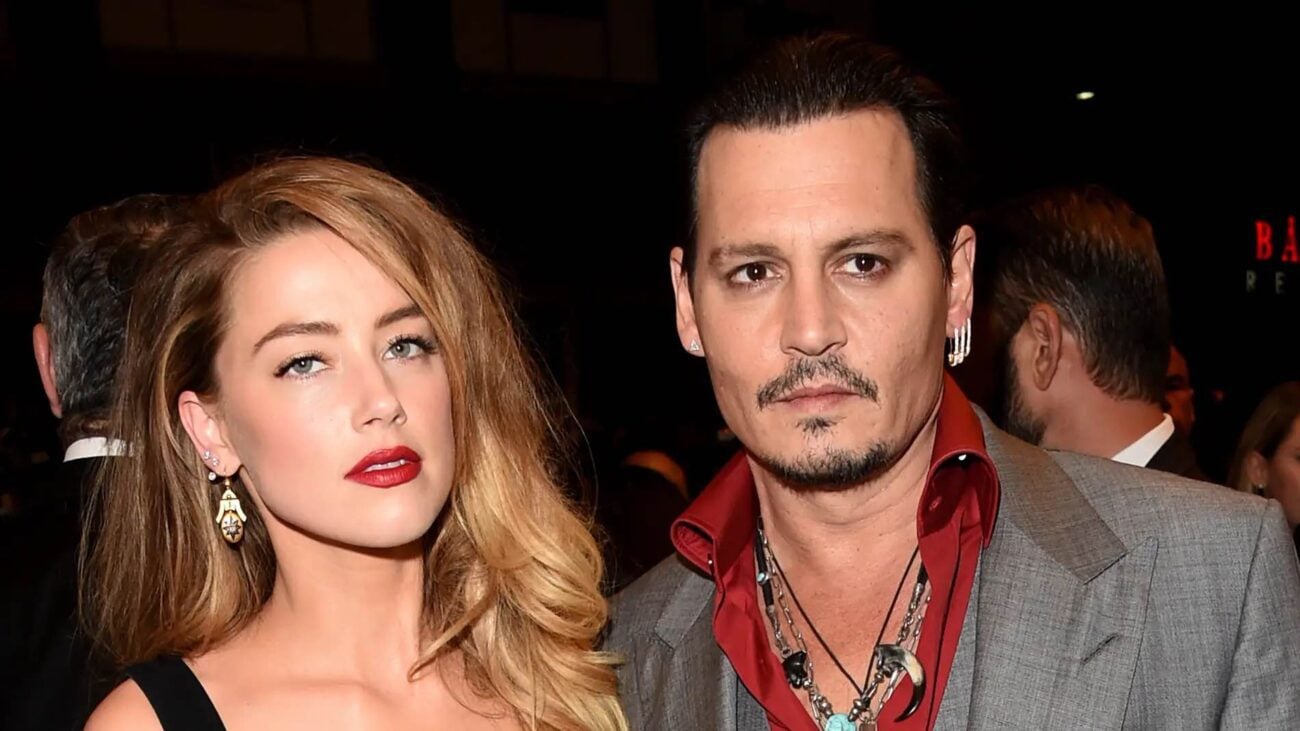 Will Amber Heard & Johnny Depp ever start something again besides their trial? We’ll see what faith holds on both of them, meanwhile, the media is full of memes, excerpts from the trial, and that one commercial Johnny Depp filmed with Dior. Currently, the brand has been thanked by the public for not letting Depp down after he got canceled due to Amber Heard’s domestic violence accusations in 2016.

While some months ago Depp was profoundly criticized for his alleged violent behavior with Amber Heard, apparently, all the love & support is on his side now. Yet, the weight of the whole divorce & defamation process has affected both of them and will certainly mark a before and after in their careers & credibility. Sites like TheGossipsWorld have documented the entire story.

The truth is all human relationships bring discomfort with them, yet, domestic violence is an issue that shouldn’t be missed. But the real question, in this case, is: who was the real violator? It all started with Amber Heard’s allegations of Johnny Depp. Yet, while evidence hasn’t proved Depp is innocent, it has shown Heard isn’t an innocent lamb. Did Heard inflict domestic violence on Depp? 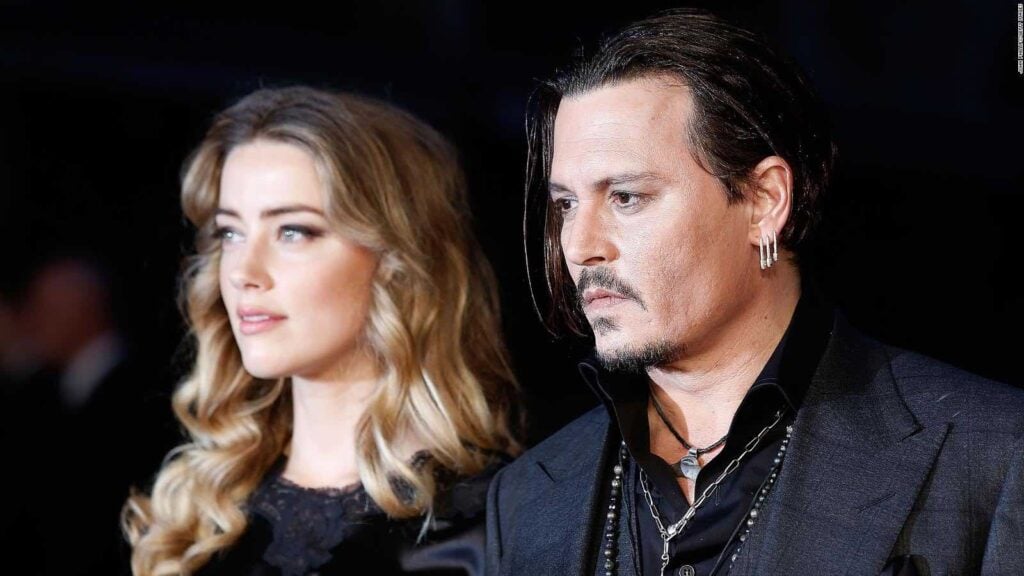 This case has changed importantly since new evidence popped up on Heard. Also, this current trial is the third one since 2016, so here’s a small recap of what has happened during all these years. It all started in 2016 when Amber Heard filed the divorce papers and put a restraining order on Johnny Depp. All this happened under Heard’s claims of suffering domestic violence from Depp.

In a world where justice is so far away from everyone, victims should always be listened to, validated, and trusted. Also, victims should be honest in the moment of making their violent situation public, especially if they have that amount of visibility. Heard had significant moral responsibility when she took Depp to trial as she represented women who survived domestic violence.

In December 2018, Heard wrote an opinion piece on her experience with domestic abuse for The Washington Post. She didn’t mention Depp’s name but everyone knew it was him and this cost the actor several lucrative deals. After this article, Depp got dropped from The Pirates Of The Caribbean franchise and completely canceled by the public. 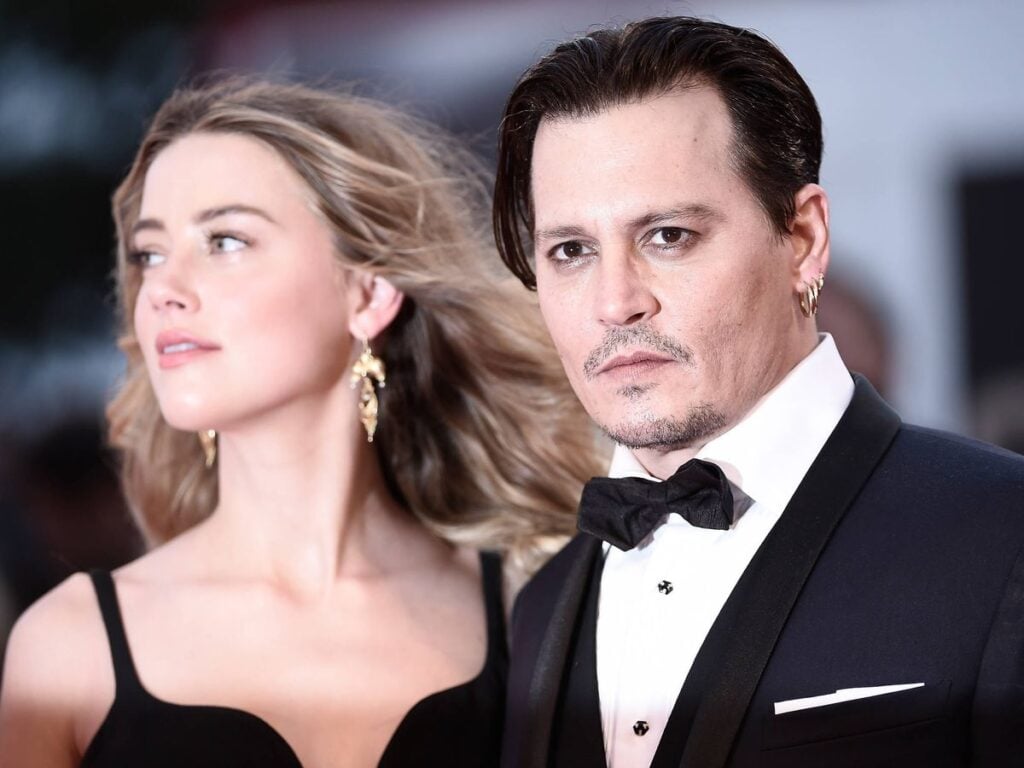 By 2020, Johnny Depp had started a trial on defamation against the British newspaper The Sun on a headline where he was called a “wife-beater”. Due to political terms of the situation, that trial was carried out in the U.K. At this trial, Heard claimed Depp threatened to kill her several times. Yet, the UK court found The Sun’s claims to be “substantially true,” and Depp was denied an appeal.

However, Depp wouldn’t give up and started a trial for a defamation case against Heard, which began in Virginia on April 12th.​​ This is Depp’s opportunity to clarify this whole situation to the world. As usual, the media is divided on political postures. However, recent situations have proven Heard has lied, and this changes the game for both of them. 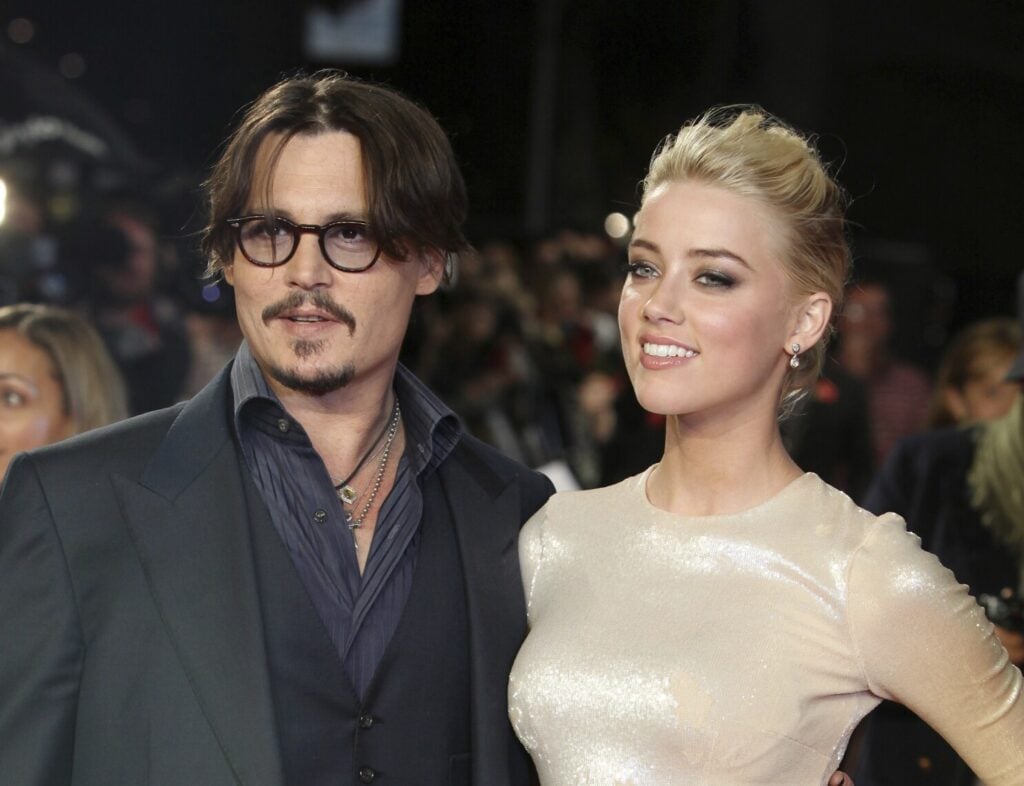 It looks like Heard did lie and there are several pieces of evidence of that verify it. One of the most known moments is the makeup palette drama. Recently, Heard took to court the specific makeup palette she supposedly used to cover her bruises. Nevertheless, the palette from the brand Milani was launched in 2017, a year after she filed the divorce papers and claimed to live with domestic abuse.

Depp has denied having ever assaulted Heard and claimed instead being violated by her. Two of the most mediatic violent episodes are his finger injury after Heard threw a bottle at him and the face burn he got after the actress put out a cigarette on his face.

Depp’s bodyguard testified the actor had a swollen face during his honeymoon with Heard. In the same way, Vanessa Paradis & Winona Rider who are Depp’s ex-couples have defended the actor saying Heard’s accusations are improper of him. 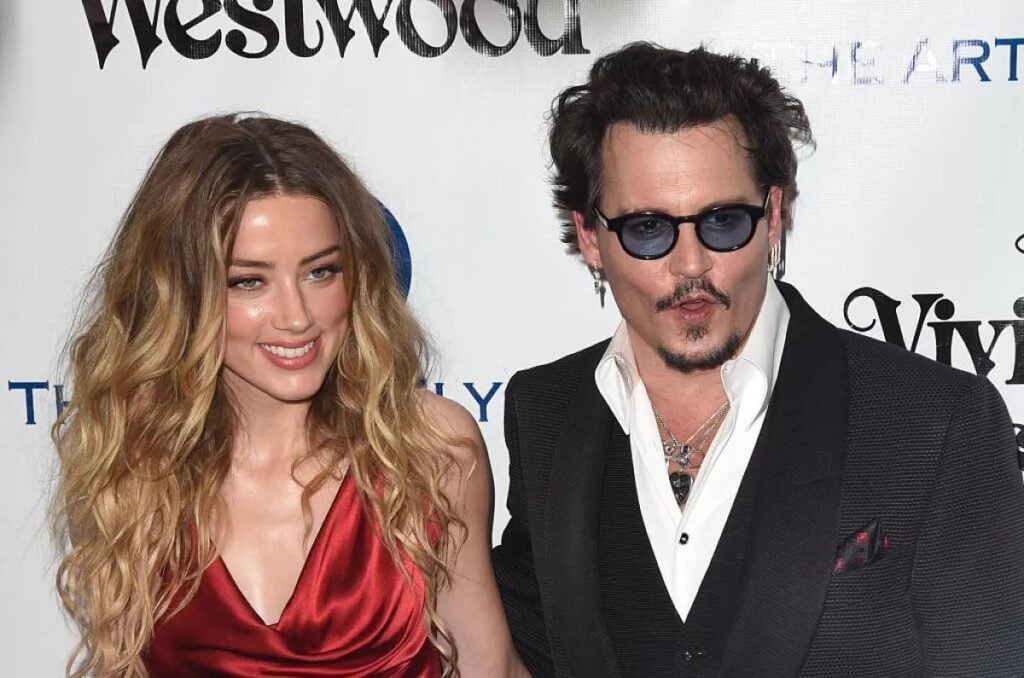 The day we understand we’re all oppressed and oppressors at the same time,  we’ll be a more critical and less fragmented society, but being honest we’re far from that. This whole situation leads us to think that both Heard & Depp are unstable people who committed terrible acts toward each other. Still, now that money & attorneys are involved things have changed and an innocent & a guilty must come out of this.