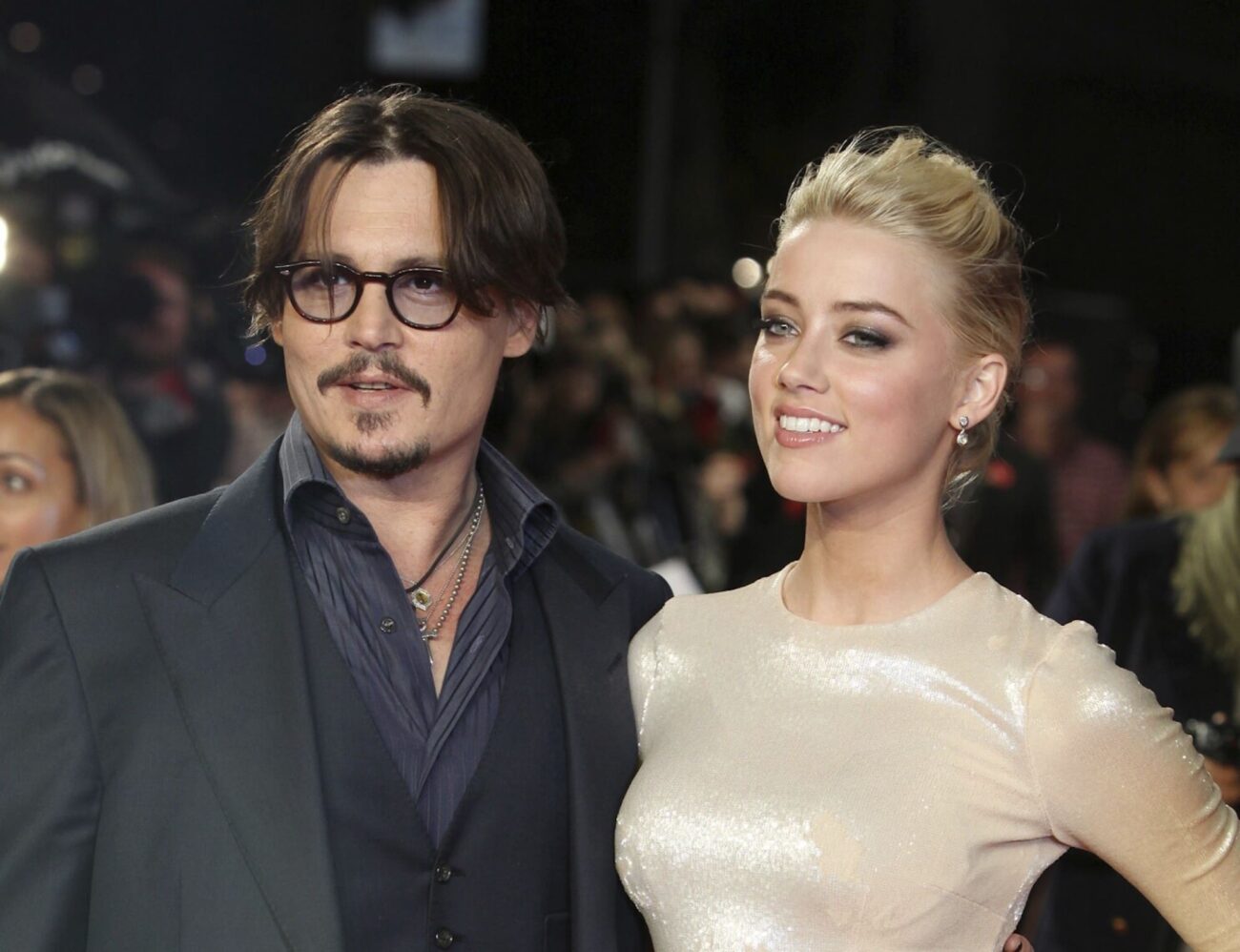 Let’s just say that this divorce has been anything but smooth. All remains of dignity and respect between Amber Heard & Johnny Depp have been burned to ash as the ex-couple continues to fling accusations. Ever since Amber Heard first alleged that she suffered physical and emotional abuse from Depp, his career & net worth have plummeted. However, is the same true for Amber Heard?

As the actress faces a multimillion-dollar defamation lawsuit, it’s clear that Heard has plenty to lose if the trial doesn’t go in her favor. When did all the madness begin? Will the couple be able to financially recover from their respective controversies and legal battles? Find out all the details, including what exactly is Amber Heard’s net worth. 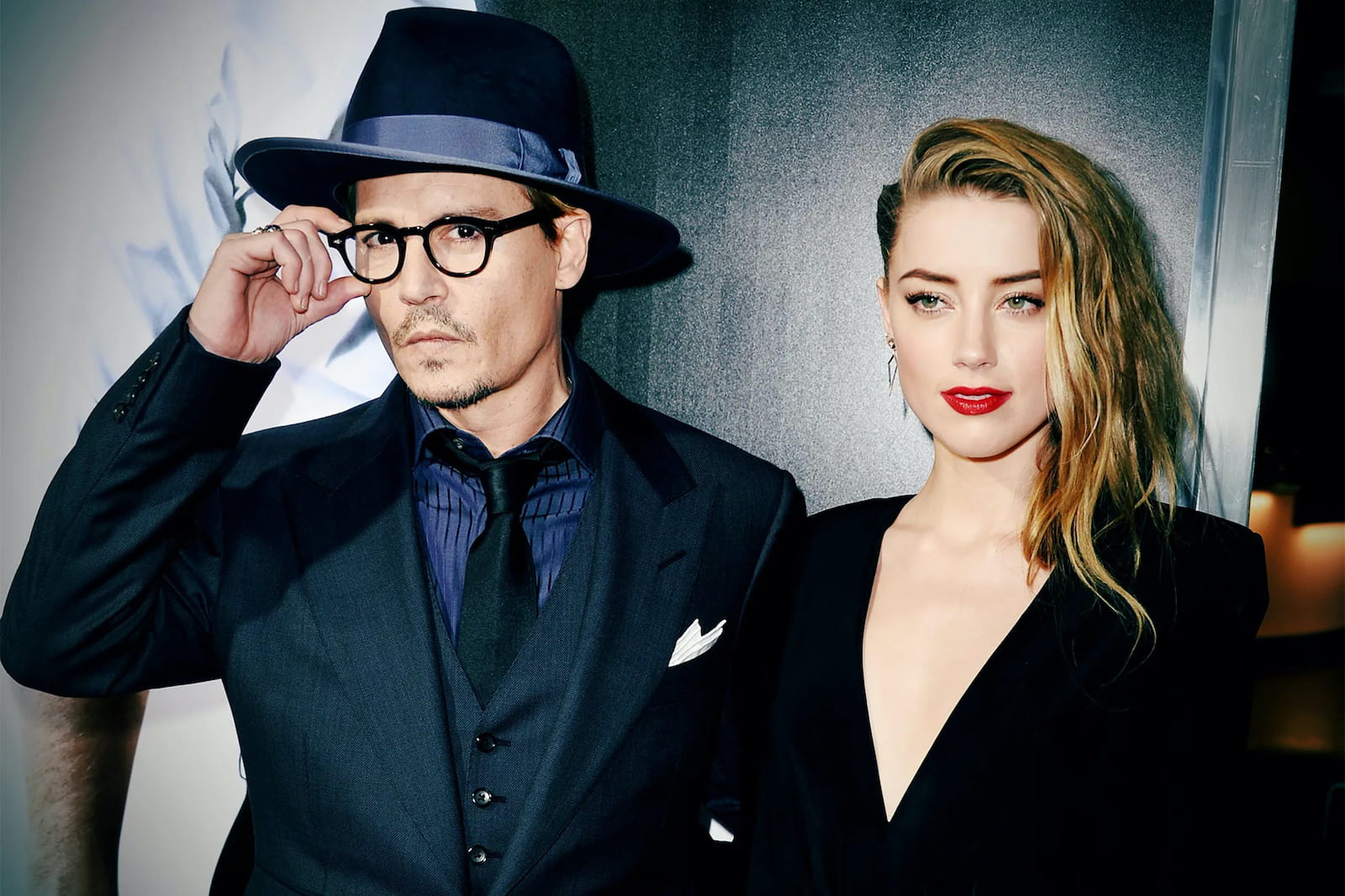 In an ill-fated meeting in 2011 on the set of The Rum Diary, Heard met her soon-to-be husband, Johnny Depp. It wasn’t until 2012 that the couple began dating, despite the twenty-three-year age gap.

Finally, the couple exchanged vows and happily married in 2015, only for Heard to file for divorce in May 2016. The actress even went so far as to obtain a restraining order against her former husband. It wasn’t long after their separation that Amber Heard went public with her accusation that she was abused by Depp throughout their relationship. All claims of domestic abuse were denied by the Pirates of the Caribbean actor.

In order to reach a settlement, Depp paid Amber Heard a whopping $7 million and finalized their divorce. Of course, this fiasco wasn’t anywhere near ending. In 2019, Johnny Depp sued Amber Heard for defamation after she released an op-ed article that detailed the supposed abuse she endured during her marriage. 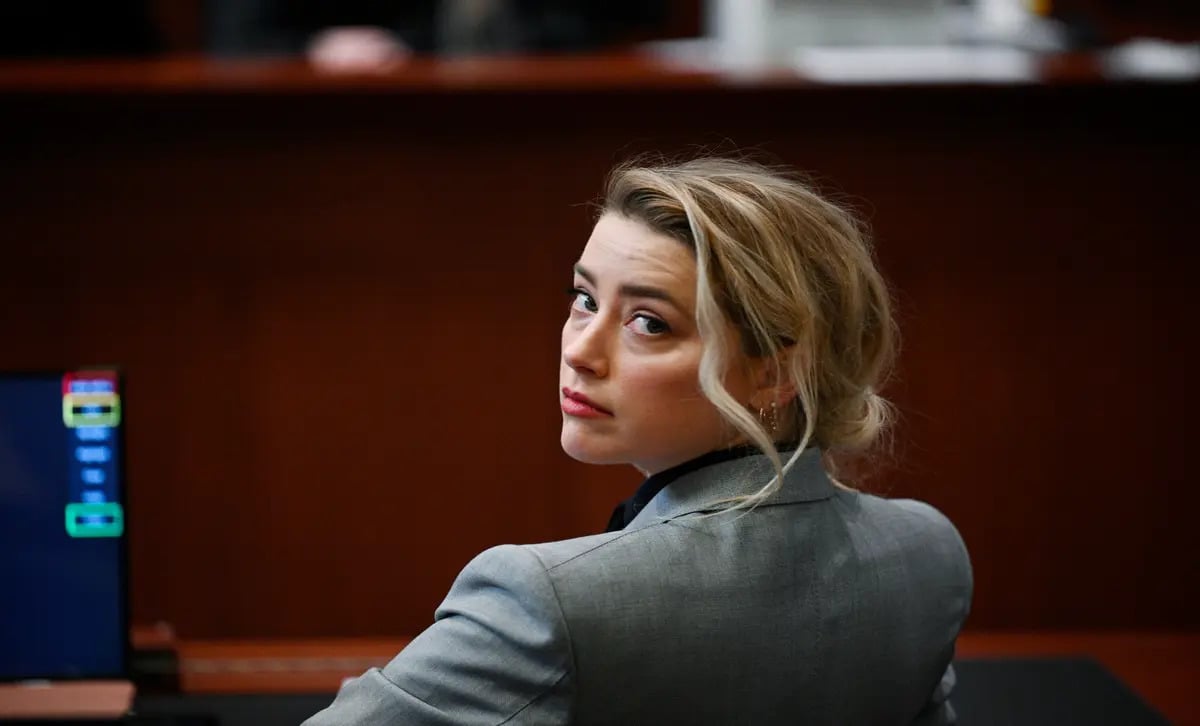 In her op-ed, Amber Heard never named her perpetrator, however, it was made abundantly clear who she meant to call out. The title of the op-ed is “I spoke up against sexual violence — and faced our culture’s wrath. That has to change”.

Heard wrote that “like many women, I had been harassed and sexually assaulted by the time I was of college age. But I kept quiet — I did not expect filing complaints to bring justice. And I didn’t see myself as a victim”.

“Then two years ago, I became a public figure representing domestic abuse, and I felt the full force of our culture’s wrath for women who speak out,” she added. 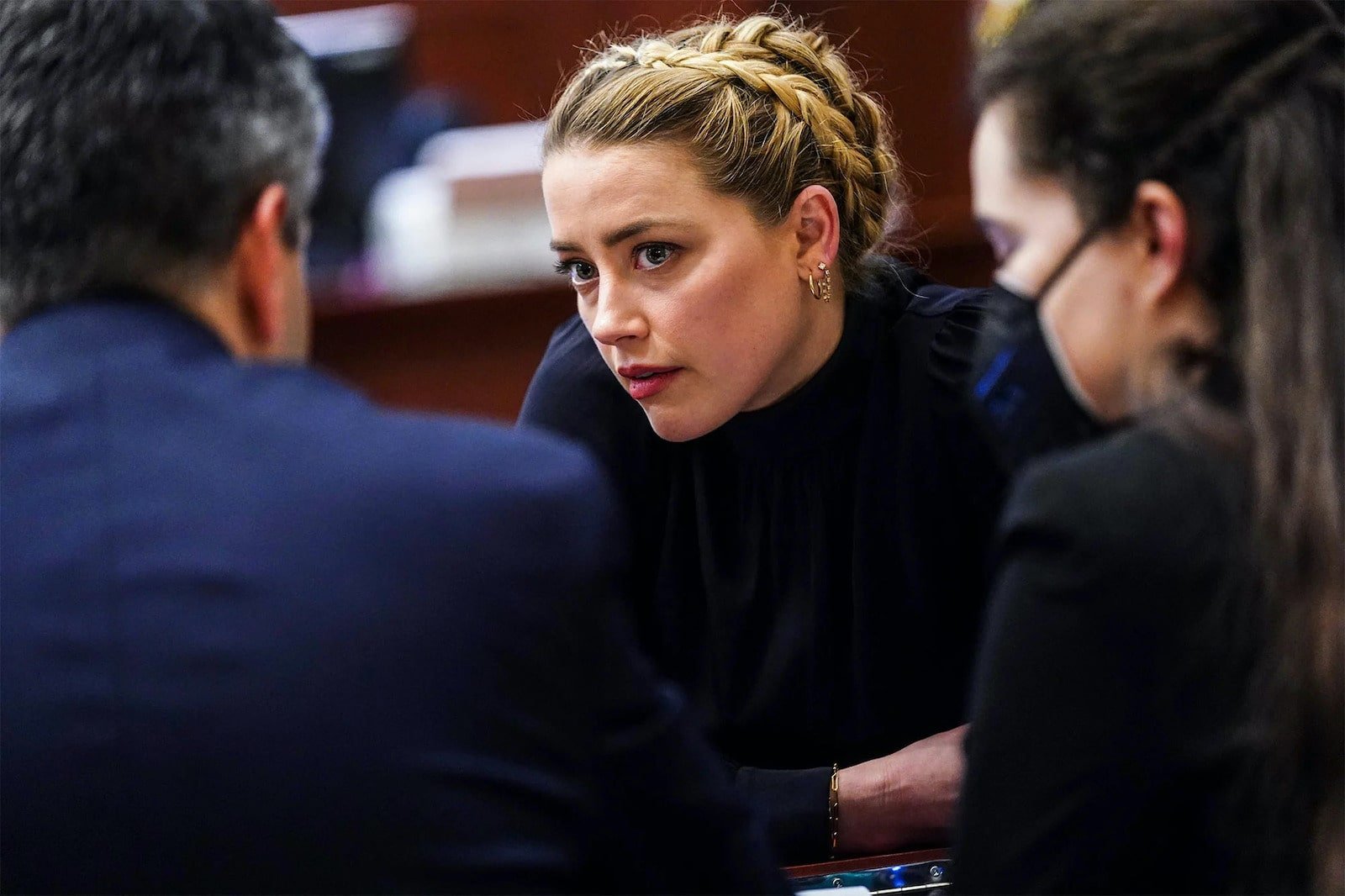 While Depp isn’t specifically named in the op-ed, his legal team currently asserts that it contains a “clear implication that Mr. Depp is a domestic abuser”, which they say is “categorically and demonstrably false”. The Edward Scissorhands actor is now seeking damages of “not less than $50m”. 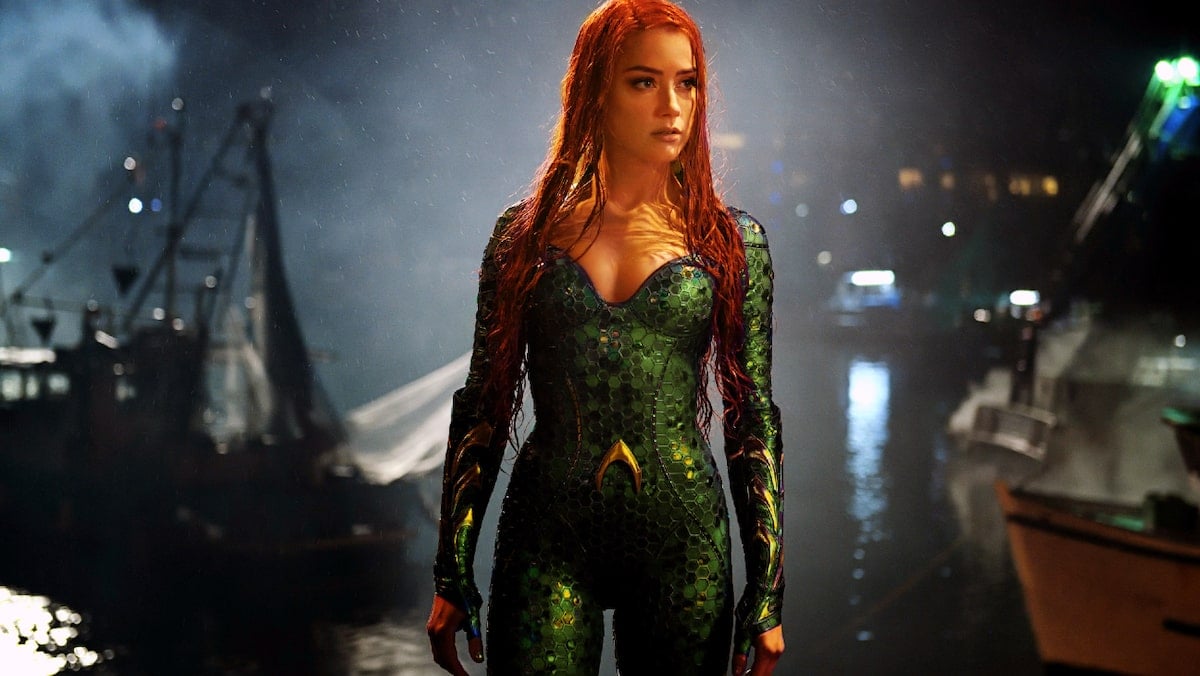 According to Celebrity Net Worth, Amber Heard’s net worth in 2022 is $8 million. However, this number could possibly drop dramatically if she loses the current defamation trial.

Who do you think will win the defamation case between Depp & Heard? Will her net worth be able to survive the blow? Let us know your thoughts in the comments below!