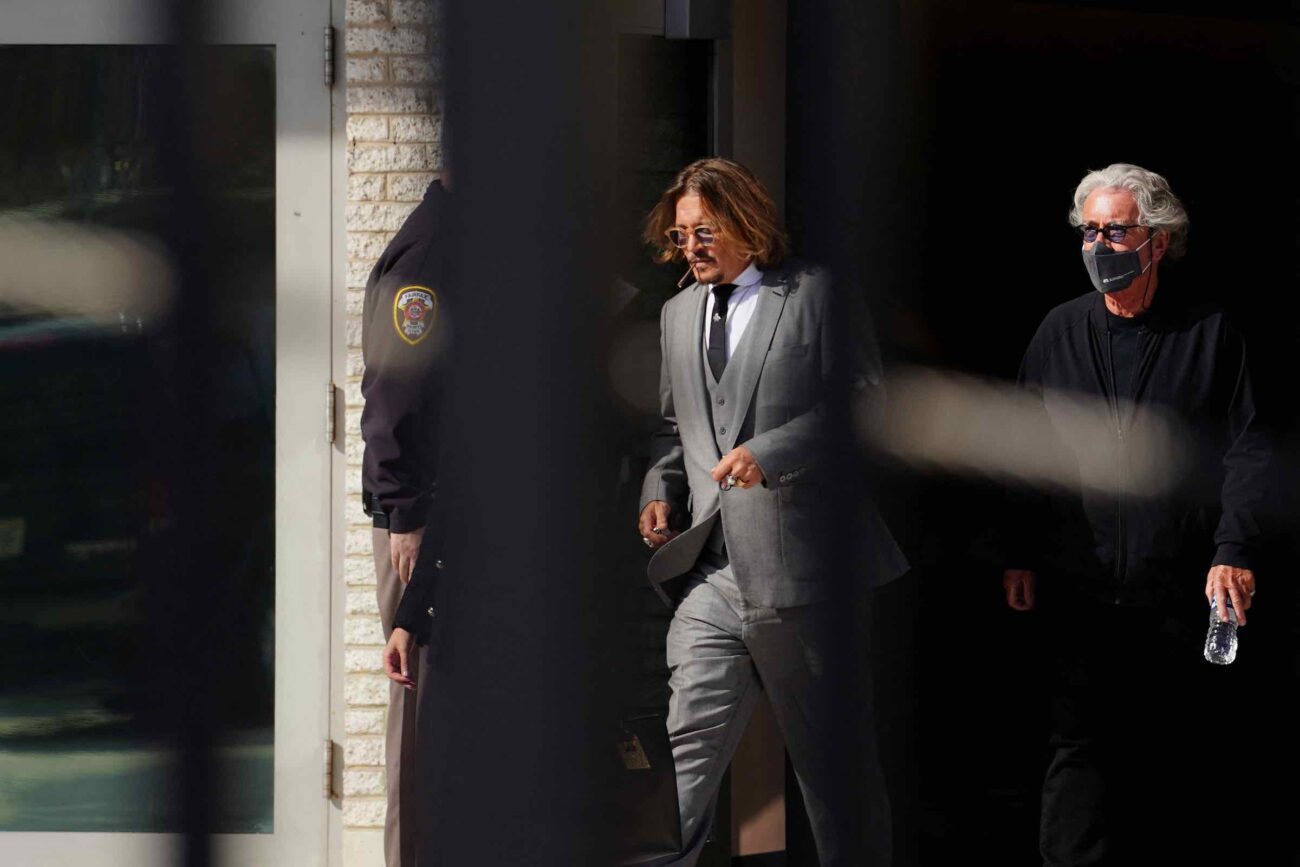 If there’s anything that 21st-century celebrity culture has taught us, it’s that fame doesn’t guarantee you financial stability. If anything, it makes your net worth that much more volatile. While there are plenty of famous people who make smart fiduciary decisions, such as investing & diversifying, there’s an equal amount of irresponsibility amongst the elite.

Take Kanye West for instance, who seems to value the appearance of wealth more than money itself. Many professional athletes also struggle with balancing their budgets, detailed in the ESPN documentary Broke. However, perhaps no A-lister is more synonymous with monetary troubles than Hollywood megastar Johnny Depp.

Depp, who starred with Penelope Cruz in the classic film Blow, has been fairly open about his inability to hold onto his earnings. Much of this information has surfaced in the various court proceedings against Johnny’s ex-wife, actress Amber Heard. While there’s been much talk about the couple’s domestic squabbling, Depp shined a light on his financial losses. 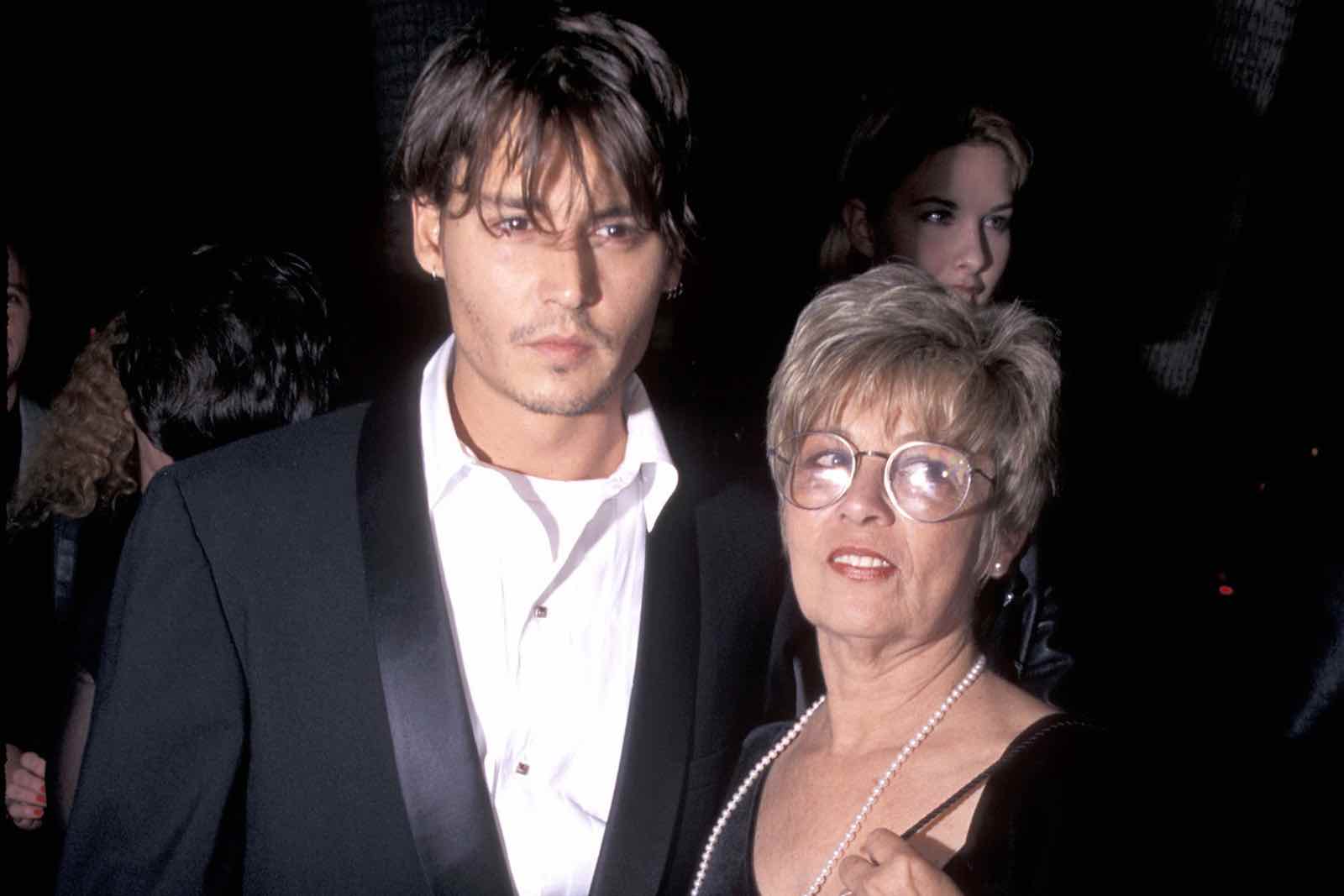 Johnny Depp Blow’s his money away

For many years, Johnny Depp was one of the highest-paid actors in all of cinema. Depp started off with respectable roles in films like Edward Scissorhands, 21 Jump Street, What’s Eating Gilbert Grape, and Blow. Over the course of the 90s, Johnny’s career exploded until he became a household name. That’s when the big studios started calling.

As the 2000s rolled around, Johnny Depp became the marquee name attached to Disney’s blockbuster franchise The Pirates of the Caribbean. These films grossed millions of dollars worldwide & helped make Johnny Depp recognizable around the globe. This success led him to do other blockbusters, such as the Alice in Wonderland films.

Despite this streak of success, the legal feud between Johnny Depp & Amber Heard has made it apparent how desperate Depp has become fiscally. Depp testified that, “It was put to me this way, because I had no idea about money or amounts of money.” Despite earning a fortune from his work, Johnny Depp admitted it was all for nothing. 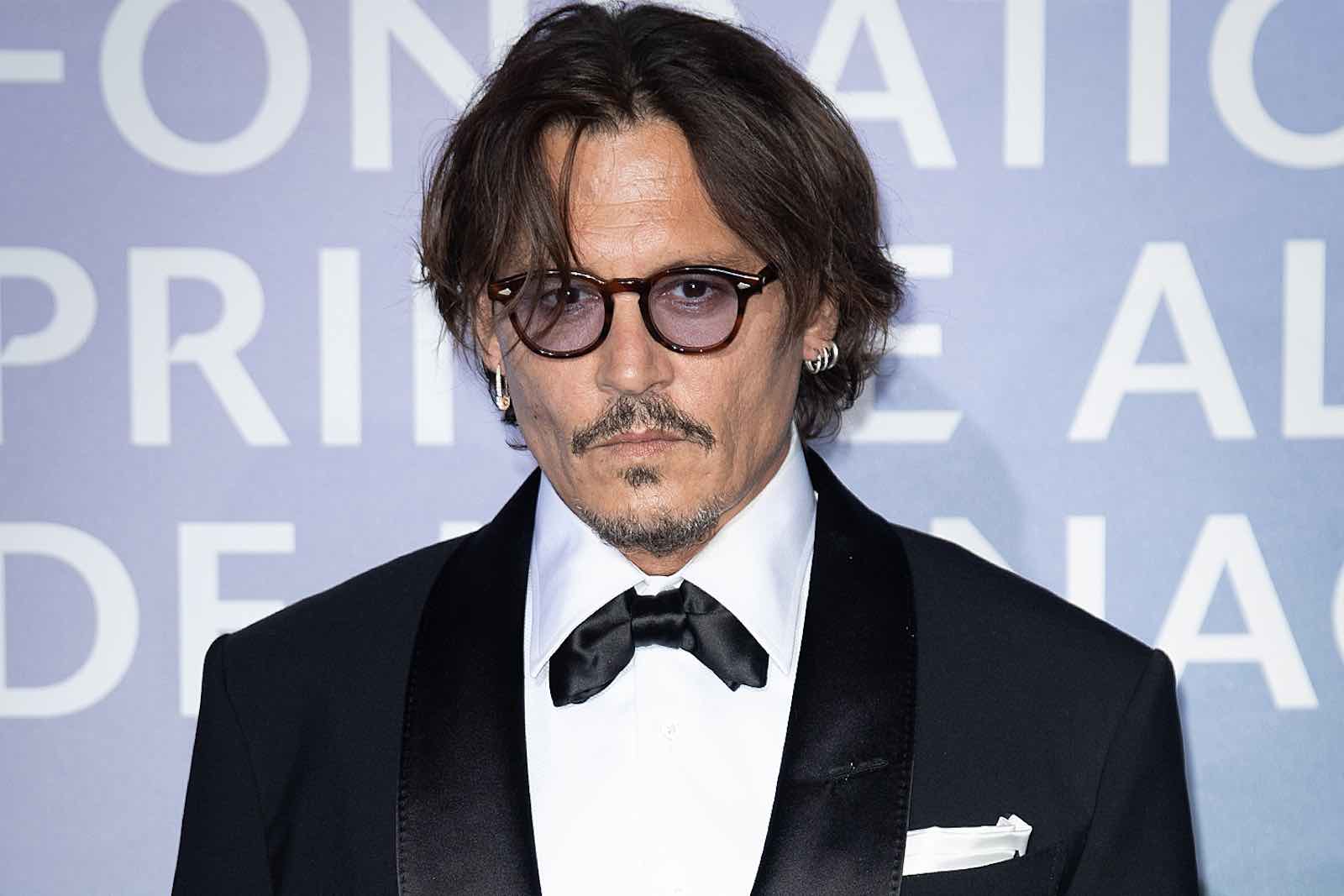 Depp continued, “Since Pirates [of the Caribbean] 2 and 3, I had – and this is ludicrous to have to state, it’s quite embarrassing – apparently I had made $650 million.” The Blow star conceded, “when I sacked them, for the right reasons, I had not only lost $650 million, but I was $100 million in the hole because they had not paid the government my taxes for 17 years.” 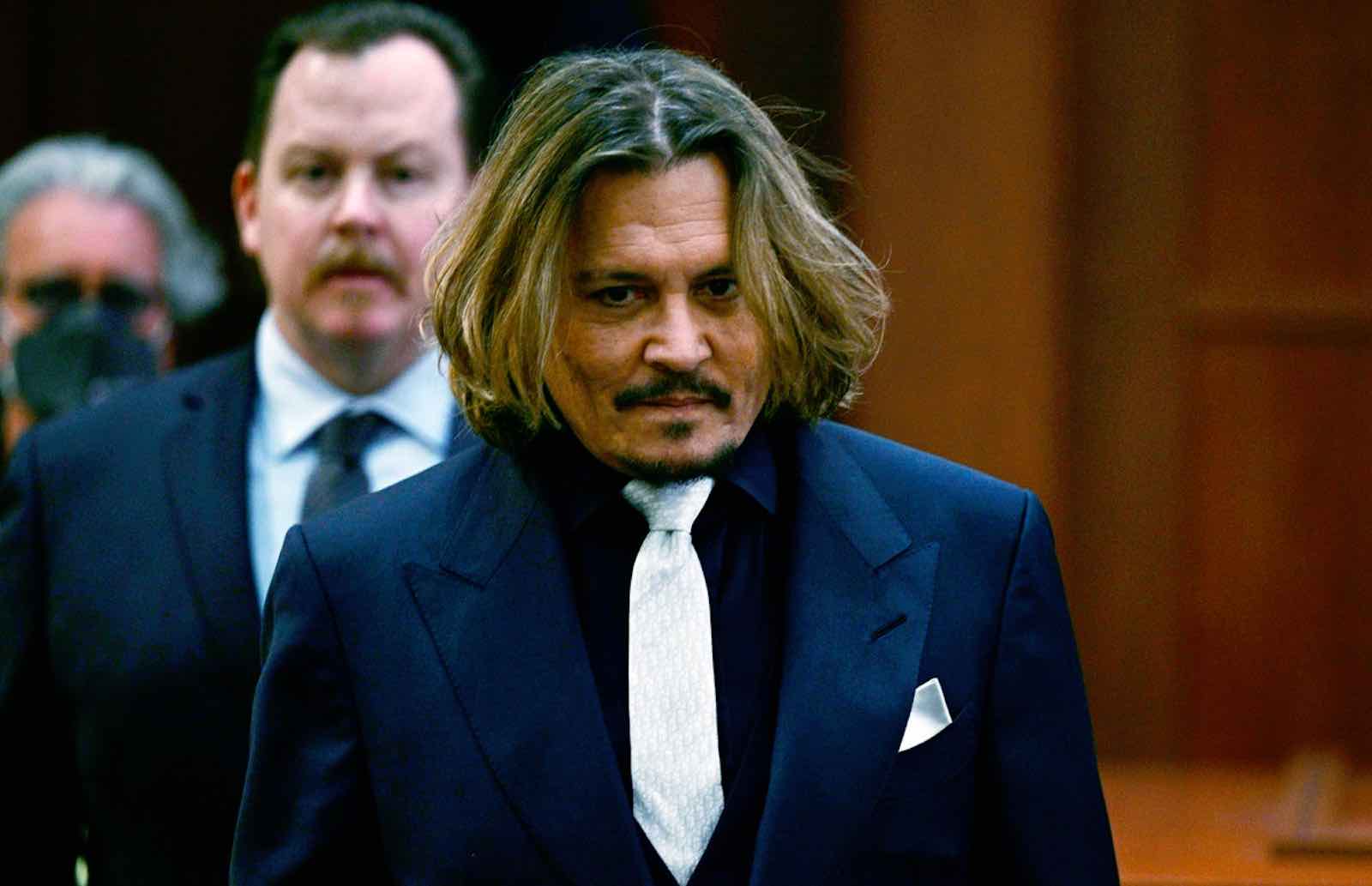 While Johnny Depp has played many dark characters over the years, recent evidence presented in court reveals that the star may have a macabre nature in real life. On Wednesday, April 13th, 2022, Depp’s neighbor & close friend Isaac Baruch testified in the defamation suit against Amber Heard.

While Heard’s attorney Elaine Bredehoft cross-examined Baruch, text messages between Depp & Baruch from October 2016 were unearthed. In one of the texts, Johnny Depp made mention of Amber Heard’s, “rotting corpse.” More specifically, the message read that Depp hoped his ex-wife’s “rotting corpse is decomposing in the f#%king trunk of a Honda Civic.”

Isaac Baruch confirmed that the text was indeed sent, saying, “Yeah, it was written.” Johnny Depp also texted, “That c#$% ruined such a f#%king cool life we had for a while.” Despite the insidious tone of the messages, Baruch still seems to be on Depp’s side. During cross-examination, Baruch became upset with how Heard’s allegations have affected Depp. 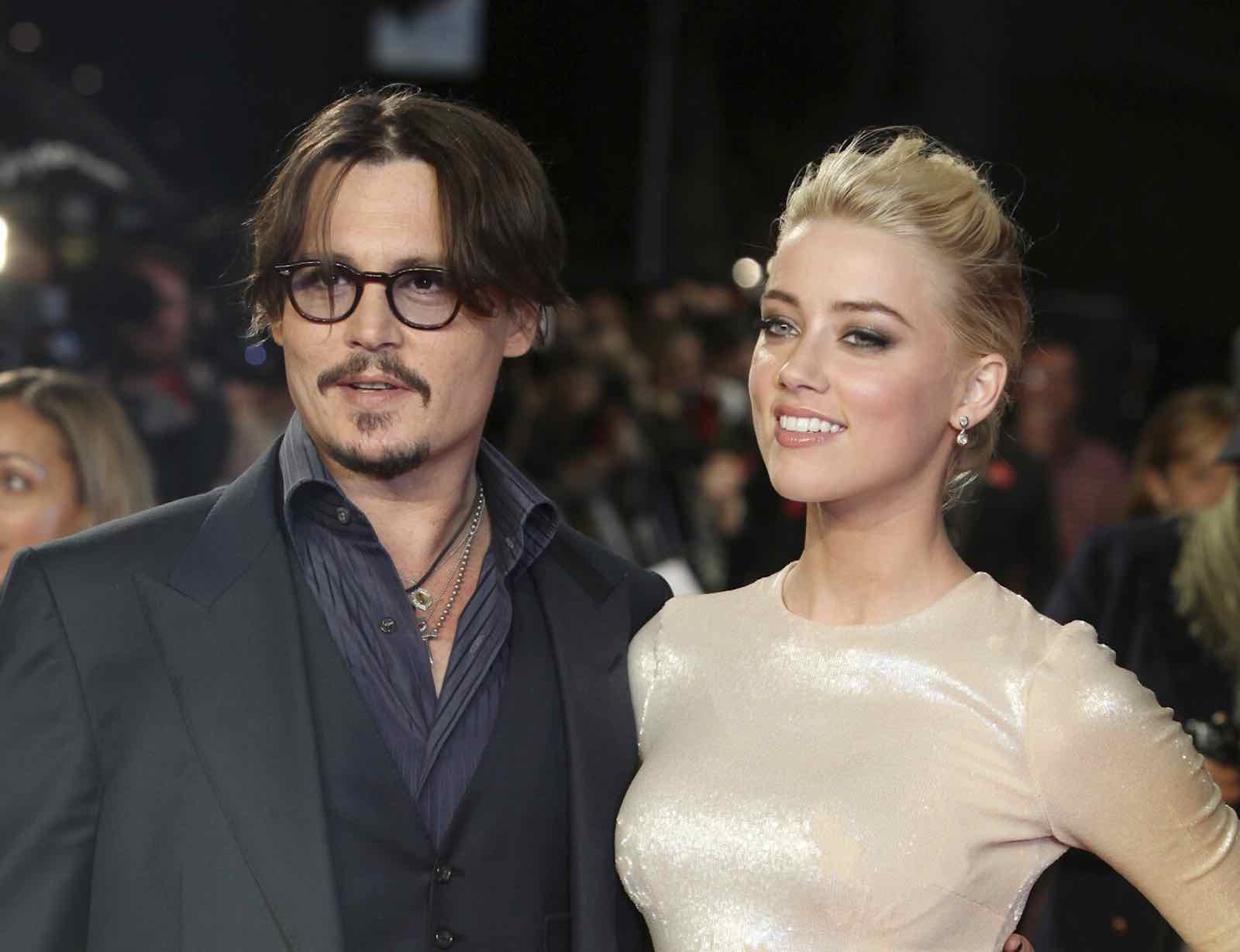 Baruch said in court, “It’s not fair. It’s not right what she did and what happened for so many people to get affected by this. It’s insane how this happened.” While the trial has already had fireworks, we can expect more. Elon Musk & James Franco will possibly testify for Heard as the defamation trial continues.

Johnny Depp, who amassed a fortune with performances in films like Blow, is essentially broke. To make matters worse, the actor is entrenched in a heated legal battle with his ex-wife Amber Heard. Are you watching the Depp vs. Heard trial? Let us know in the comments!