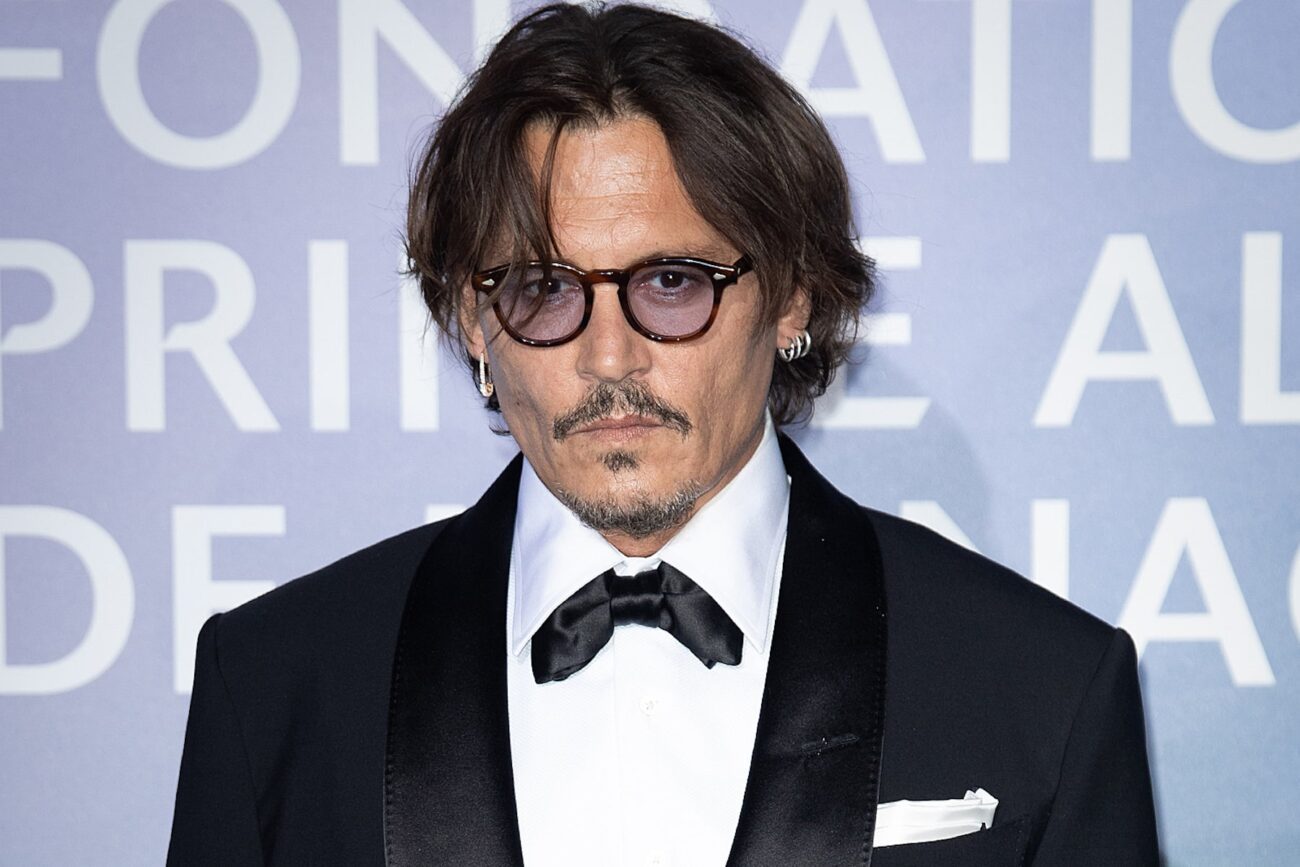 Will Johnny Depp finally get justice after his problematic abuse scandal?

All relationships have their demons, but Johnny Depp & Amber Heard’s was pure hell. Fifteen months of marriage was enough for Amber Heard to get a final end in court, and $7 million from Johnny Depp in 2016. The actress declared being physically and emotionally abused by Deep on at least 14 occasions and sought a restraining order against him. All the accusations were tremendously shocking.

Amber Heard was captured by paparazzi out of court the day she pulled the restraining order, and facial bruising was caught in the pictures. In different moments, Heard has shown photos & videos to illustrate her testimony, yet, it looks like she ain’t an innocent lamb either. The victim’s side should always be heard and chosen over the aggressor’s, but it looks like in this story the two of them play both roles.

Johnny Depp has admitted to having his issues, and frankly, there wouldn’t be another way to incarnate all the characters he has done. Depp has even been open about consuming hard drugs from age 14, but it looks like he’s not the monster depicted by Heard, or at least, not the only one. Four years later the couple went back to court, but this time by Depp’s decision. 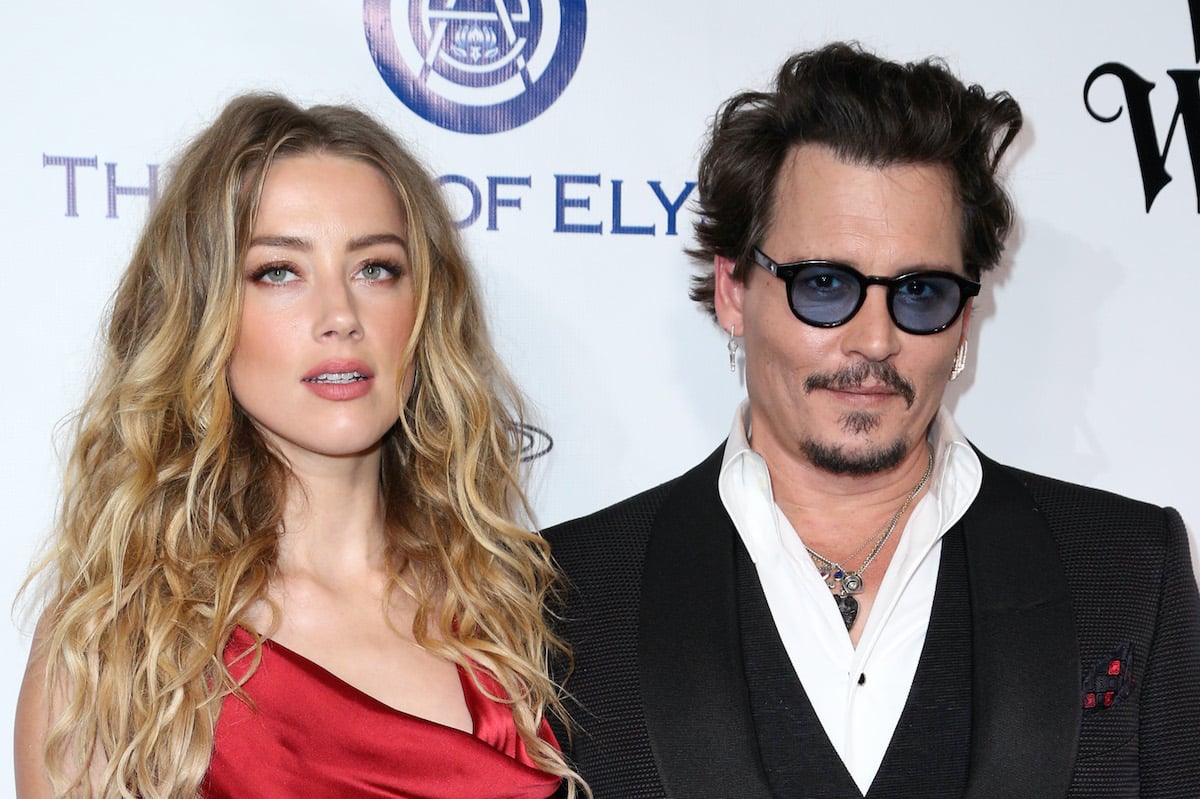 After a 2016 jury, Johnny Depp started a trial against The Sun, a British newspaper that referred to him as a “wife beater”, in fact, the trial developed in the U.K. But wasn’t Depp too exaggerated by taking this to court? Long story short, it makes sense. If you write something defamatory in England the concern follows the accused to prove it’s true, while in America, the defamed person should prove it isn’t.

Also, Depp’s reputation was damaged after all this mess, and it’s nothing delicate because we’re talking about someone whose reputation was never normative or clean. Johnny Depp is known for having a temper, as well as being a drug binge lover. But has he committed abuse? Yet this time, more than being defamed, he was being canceled without telling his side of the story, and that’s a right we all have.

Heard’s declarations were appalling, she said that during Depp’s drunken episodes, she got her nose broken, bruised eyes, and split lips. There even was an accusation that was too intense to be said in an open court. However, there was evidence that made Heard look violent, like a telephone recording where Depp declares being punched by her, describing her fists were closed. 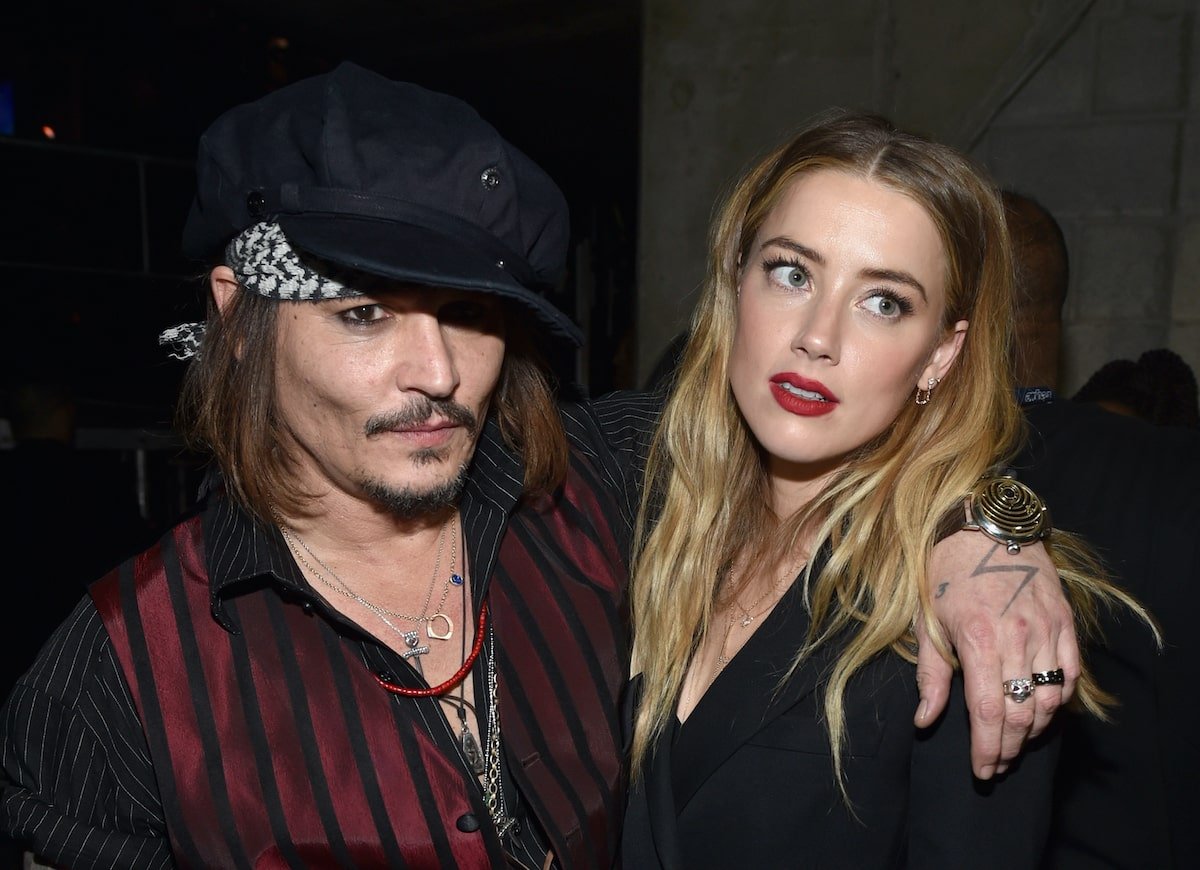 Bizzare moments of their relationship

Heard declared being violent only for defense, and rambled substantially every time she was asked about it. For instance, the time Depp was about to push her sister down the stairs. There are shocking things about this case that can make someone feel sick, all of them came to light over the trial.

Depp claimed that somebody had left human feces on his bed, after this, Heard was known as “Amber turd”. Obviously, Heard denied everything by saying that one of their dogs has brain damage from eating Depp’s marihuana and suffers incontinence. Heard also said that Johnny Depp constantly talked about wanting to microwave their dog, which is completely insane if true.

A year before Heard’s accusations, the couple was in Australia while Depp filmed Pirates of the Caribbean. During this time, Amber threw a bottle at Depp and sliced part of his finger. Afterward, walls & mirrors had messages in Johnny Depp’s blood. Nevertheless, this wasn’t the first time Heard was described as violent. A video from a “confidential source” went to trial, where Heard is assaulting her sister back in 2007.  It looks like Heard also committed abuse. 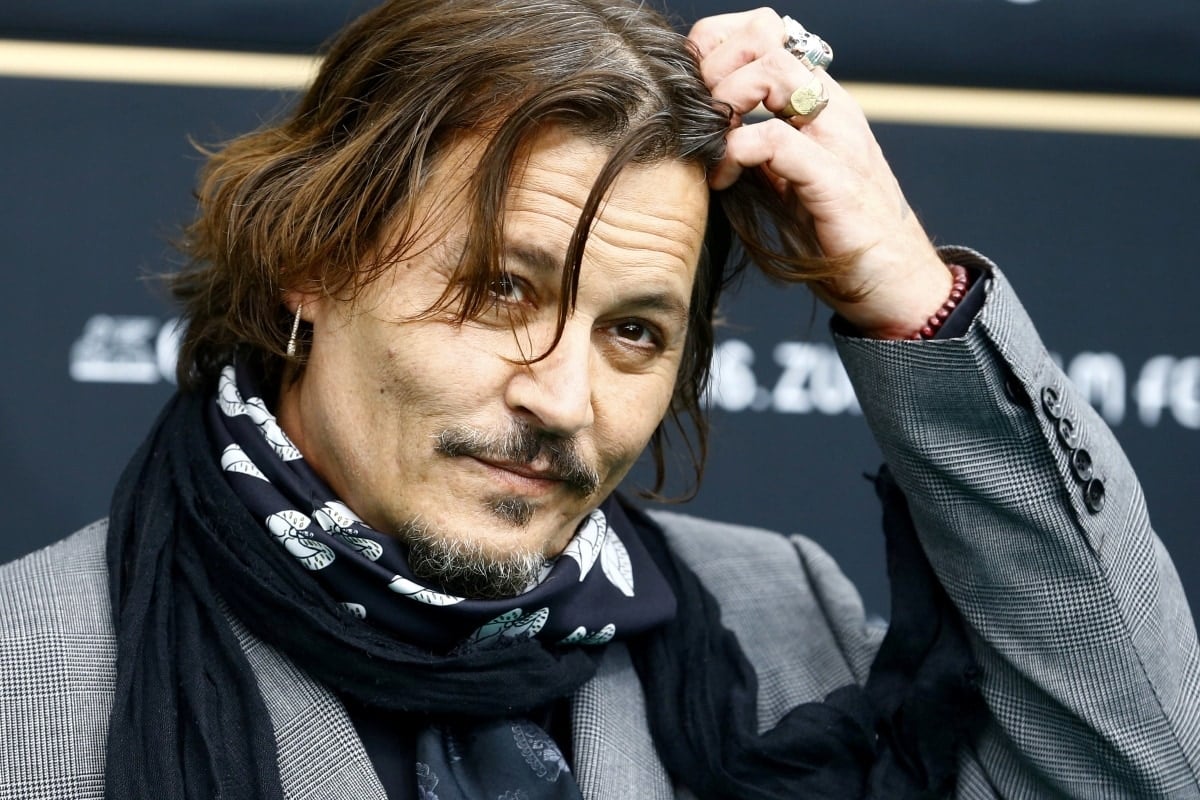 How is Depp doing?

There are always two versions of one story, especially in stories of abuse. However, things would end up being systematically justified by the law. In November 2020, Depp lost his case with The Sun because twelve of the fourteen incidents declared by Heard were proved truthful on a civil level. So, the article was claimed to be substantially true.

On February 20th, Depp was recognized by the Serbian government for his cinematic career, the actor received the prize from president Alksande Vusic. Depp was claimed to promote Serbian tourism through the film Minamata by Andrew Levitas. Also, several months ago, Depp attended the San Sebastian film festival as a guest of honor, so he might not be completely canceled.

Johnny Depp has claimed to be a different person, but it looks like his problems with Heard are a never-ending crisis as he recently hired lawyer Kathleen Zellner.

What’s your opinion on Johnny Depp’s case? Tell us in the comments below!