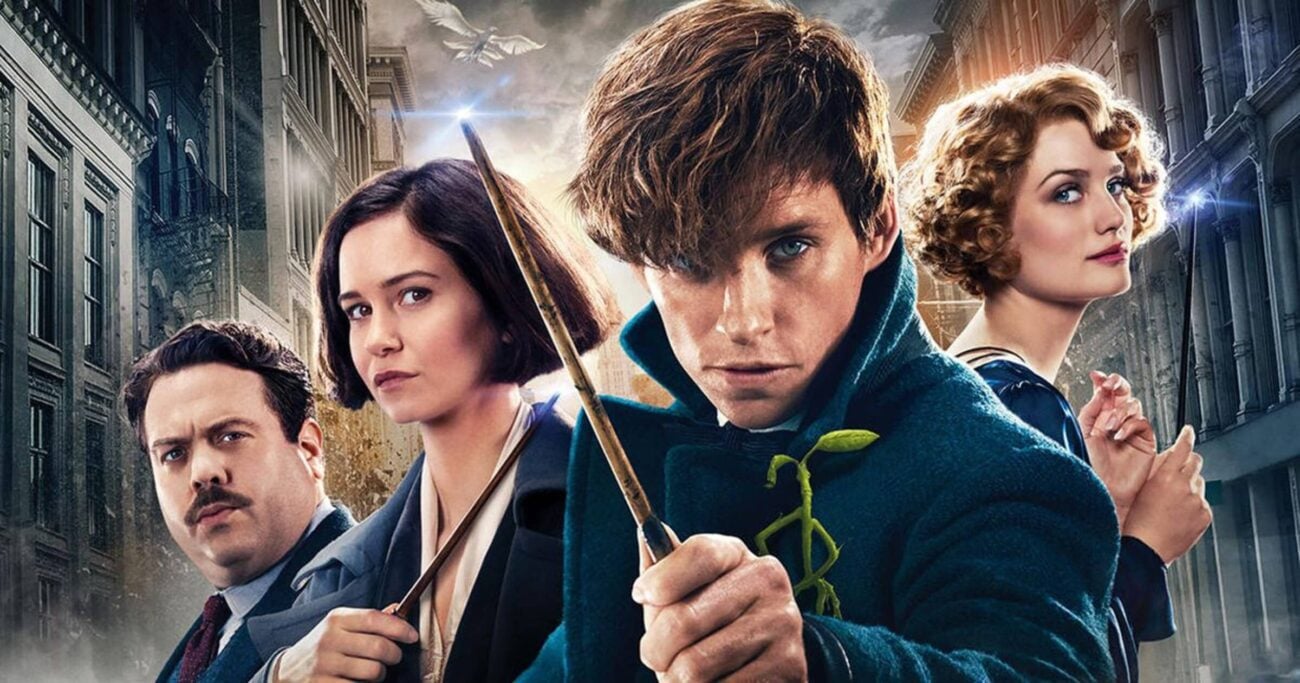 Fantastic Beasts: The Secrets of Dumbledore is setting a new 2022 release date. The third film of the franchise will open April 15th, 2022. Warner Bros. discussed an early return to the wizarding universe. The newly named Fantastic Beasts: The Secrets of Dumbledore will open globally having been moved up three months from its previous July 15th, 2022 release date.

They’re opening against Paramount’s The Lost City of D, starring Sandra Bullock & Channing Tatum which too is set for an April release. The new film is going to pick up as Dumbledore, who’s aware that Grindelwald is looking to forcibly control the wizarding world. He enlists Newt Scamander to lead a team on a minacious mission where they come across new and old beasts along with Grindelwald’s growing legion of followers. 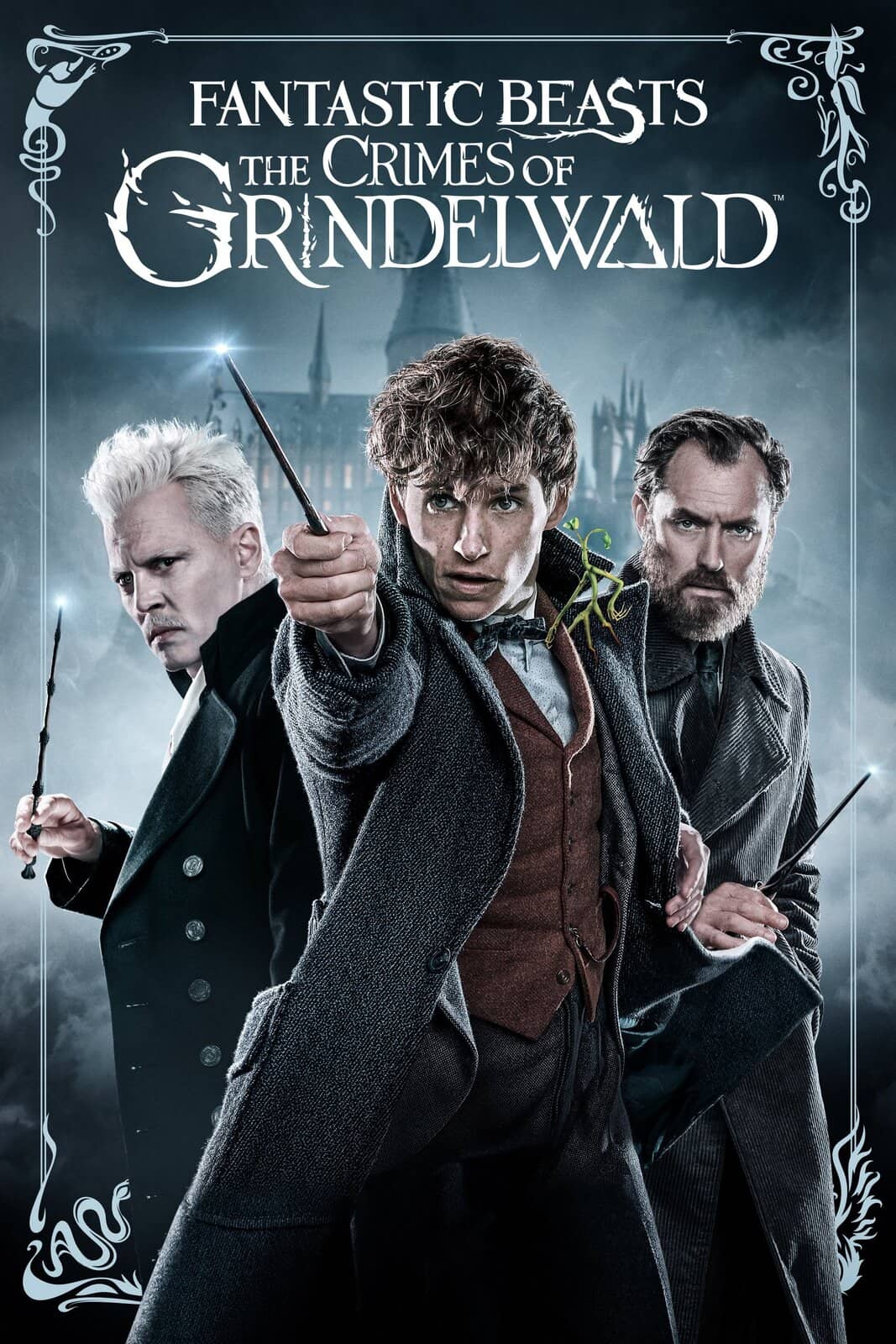 Director David Yates leads the production of The Secrets of Dumbledore, which follows Fantastic Beasts and Where to Find Them (2016) and The Crimes of Grindelwald (2018). It is only the third in a planned series of five Harry Potter prequels.

The beloved creator of Harry Potter, J.K. Rowling, and Steve Kloves coined the script based on the screenplay by Rowling. All Harry Potter fans are looking forward to the movie night but there’s going to be a change to the faces of the story. The cast of any production means a whole lot. So let’s find out what’s going on with this change and what the talented Johnny Depp has to do with it! 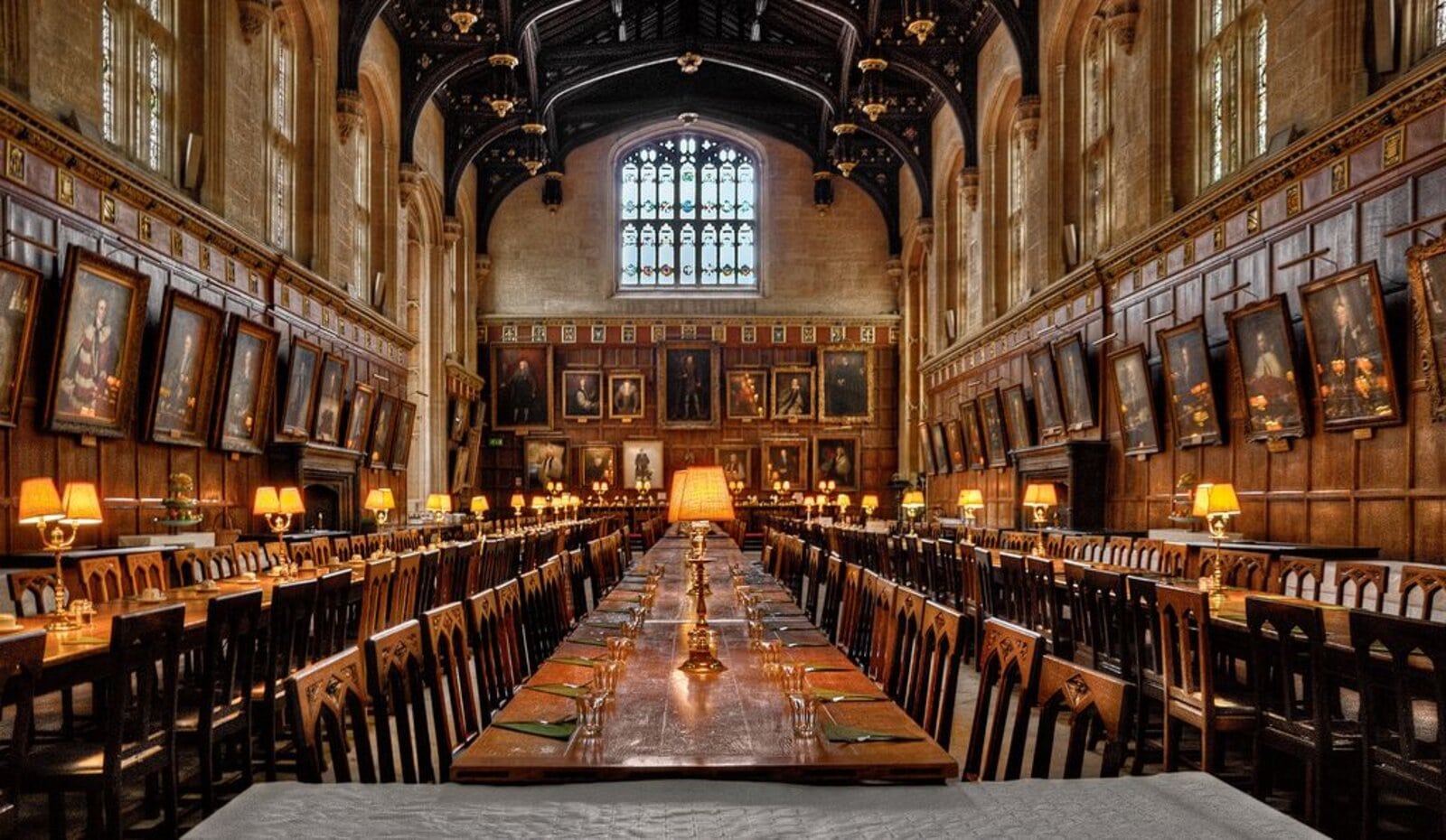 Fantastic Beasts and Where to Find Them

There are generations of people who fell in love with Rowling’s wizarding world. We’ve imagined sitting and dining at the beautifully opulent dining hall of Hogwarts School of Witchcraft and Wizardry. Harry Potter has gone down in history and will be passed down more generations like classical Disney.

Fantastic Beasts and Where to Find Them gave us a book of magical creatures that no Harry Potter fan should be without. There’s nothing like seemingly living through those hidden depths of stories that we usually never get the chance to explore.

Have you ever looked at a nature painting and wondered what it would be like to be inside the painting and travel past those painted mountains like you’re the person in the picture? That is what movie sequels and prequels can feel like! 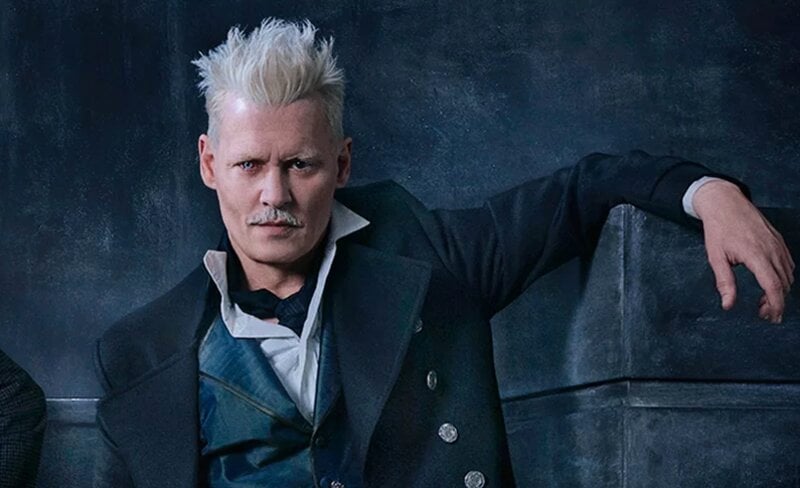 As a brush up 一 in the story 一 the year was set to 1926. Newt Scamander (Eddie Redmayne) has just finished his global journey to find and record an extraordinary array of magical creatures. He arrived in New York as a shortstop. He would’ve come and gone without being noticed, were it not for a No-Mai (American for Muggle) named Jacob.

There was also the misplaced magical case, and some of Newt’s fantastic beasts decided to cause some trouble for both the wizarding  and No-Maj worlds. 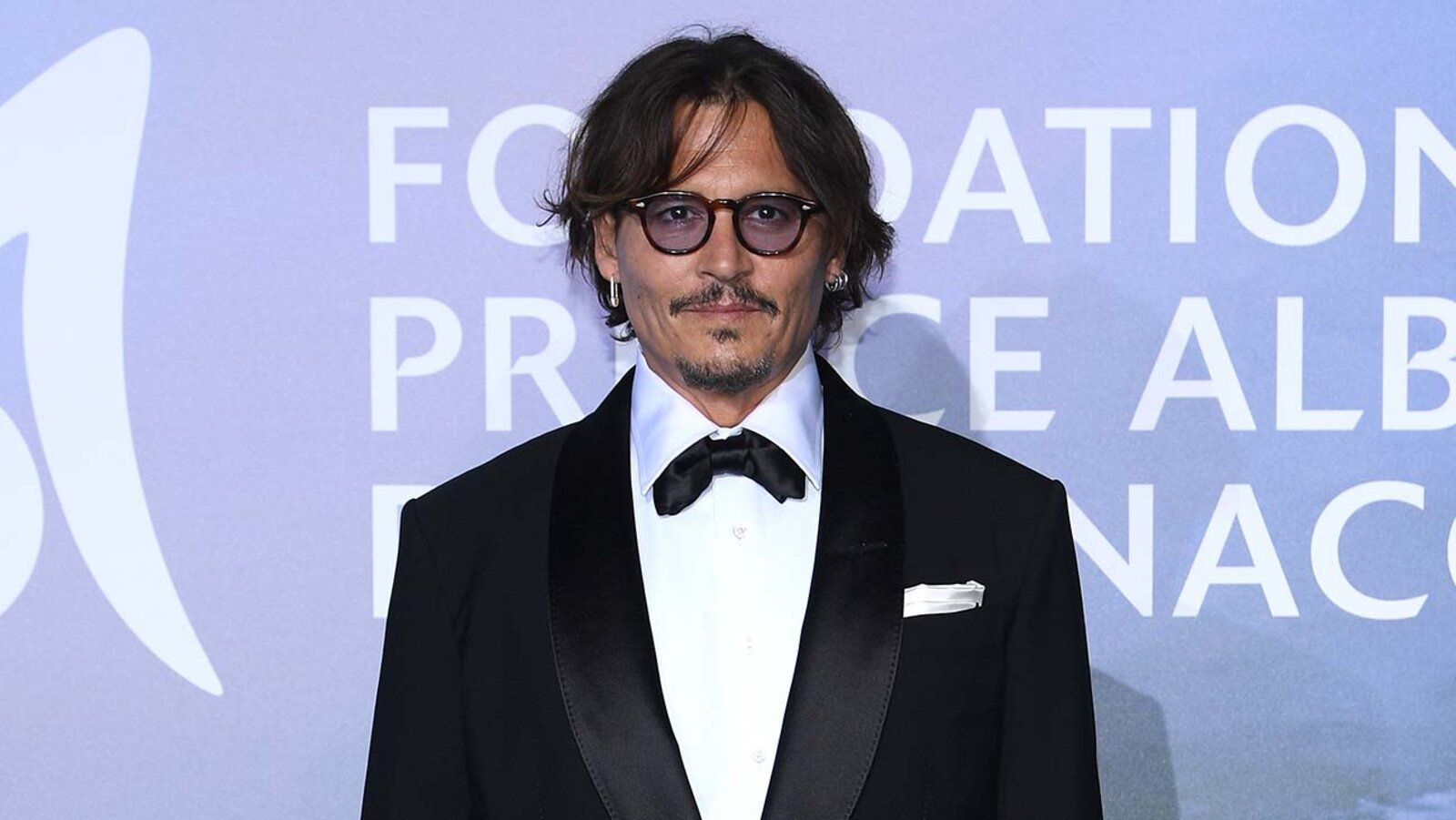 Along with the release date, we have an official synopsis. It reads: “Professor Dumbledore knows the powerful Dark wizard Gellert Grindelwald is moving to seize control of the wizarding world.”

“Unable to stop him alone, he entrusts Magizoologist Newt Scamander to lead an intrepid team of wizards, witches and one brave Muggle baker on a dangerous mission, where they encounter old and new beasts and clash with Grindelwald’s growing legion of followers. But with the stakes so high, how long can Dumbledore remain on the sidelines?” 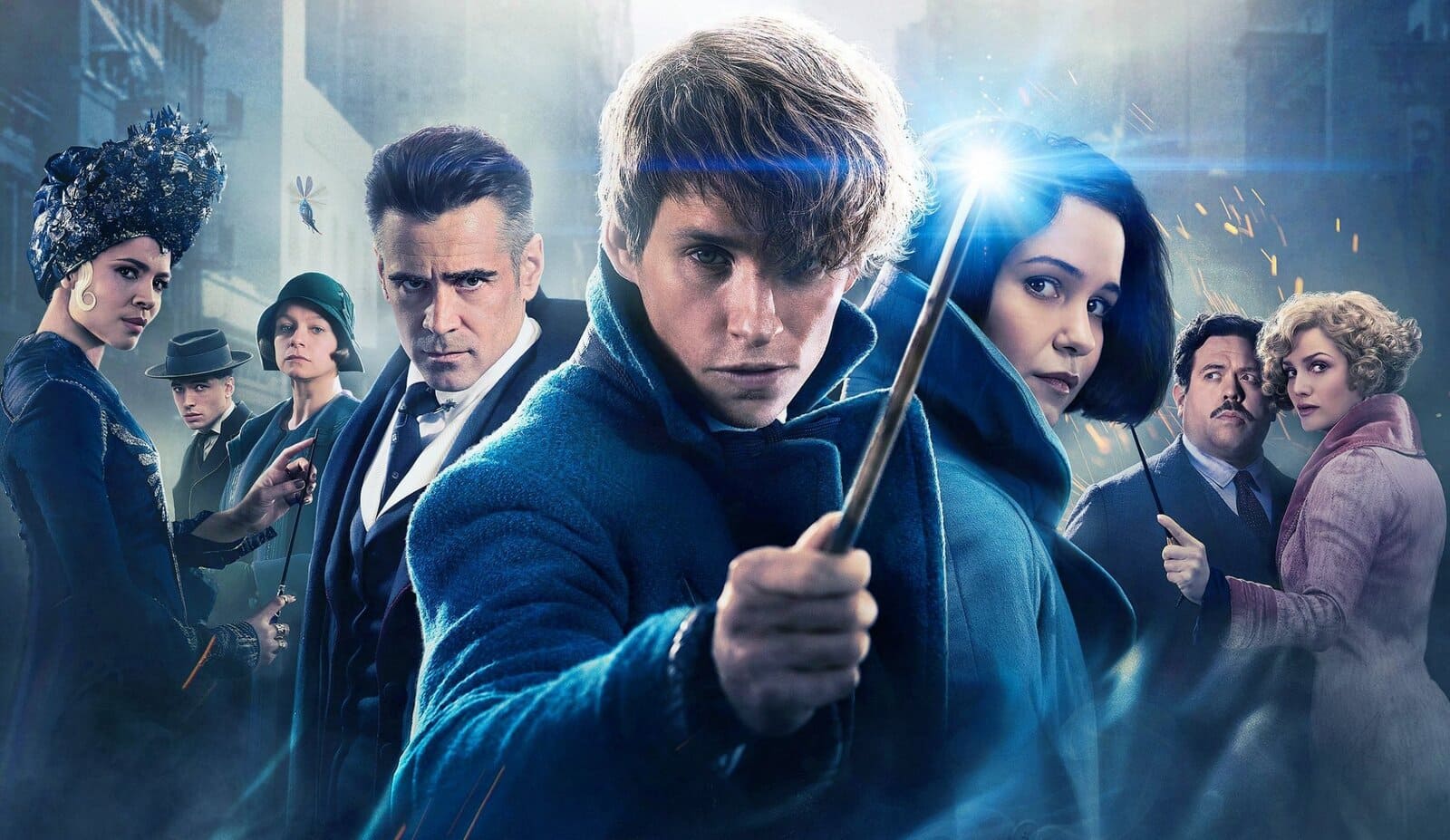 The new Fantastic Beasts film will star Jude Law as Dumbledore, Eddie Redmayne as Newt Scamander and Mads Mikkelsen as the central villain. Johnny Depp played the role of Gellert Grindelwald in the previous films. But it is true that Johnny Depp will not be reprising his role in the third installment.

The role of Grindelwald will now be played by Doctor Strange and Hannibal’s Mads Mikkelsen. Things are going to be interesting!

How do you feel about Johnny Depp leaving the series? Is Mikkelsen cut out for it? Tell us your thoughts in the comments below!

How To Watch ‘Fantastic Beasts: The Secrets of Dumbledore’ (Free) online streaming At~home