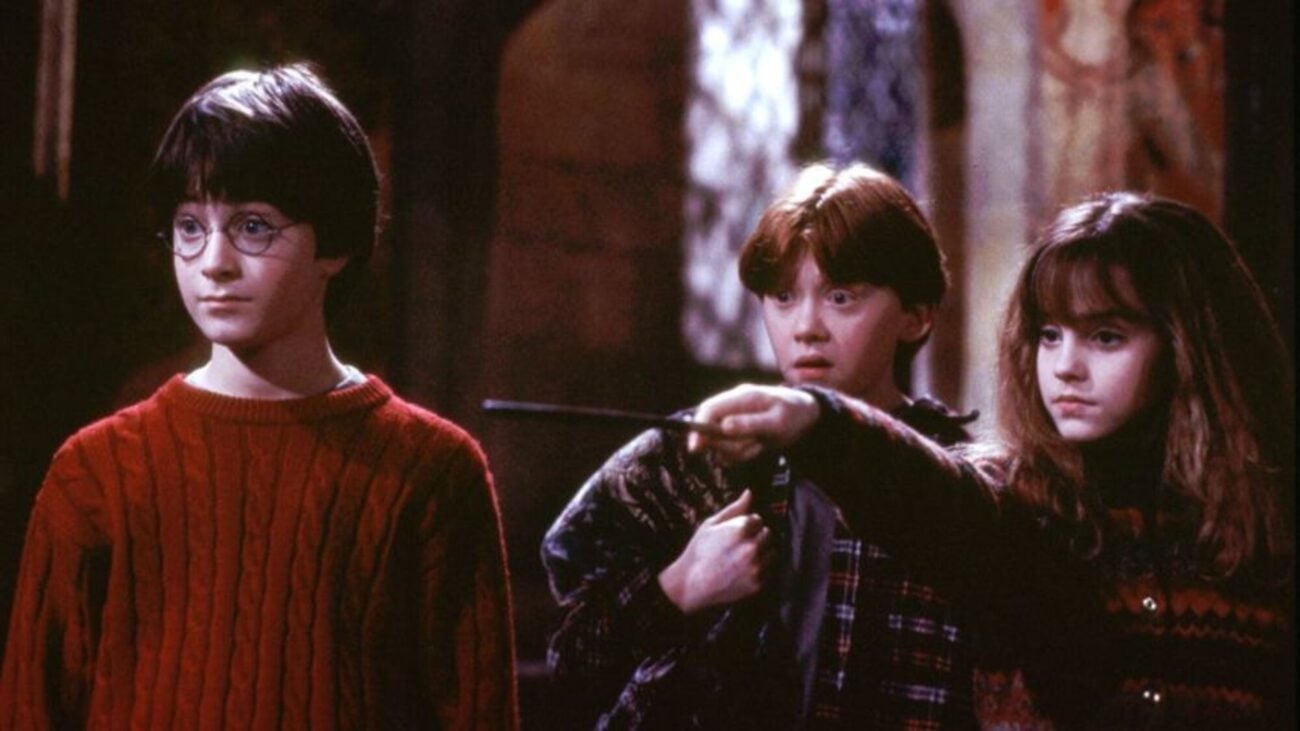 #BackToHogwarts: Which ‘Harry Potter’ house is yours?

Happy Back to Hogwarts Day! If you’re a huge fan of the film and book series, then we’re sure you know that this very day, September 1st, would be the very first day of a brand new term at Hogwarts. While we can only wish and hope that a school for wizards and witches is a real thing (or maybe it is, and us mere Muggles just don’t know. . . who knows?), let’s fantasize about which house we would be a part of in Harry Potter here.

It's time to #BackToHogwarts ! See u at hogwarts guys👋 pic.twitter.com/Tu85i2lU1Z

So how are people celebrating this special day online? Well, while the film series may have ended years ago, the fanbase is still very much alive and well. And on this day, they’re showing they’re stronger than ever. On Twitter, Harry Potter fans got together to get the hashtag #BackToHogwarts trending on the social media site, as users roleplayed by posting about which house they want to get into and their letters.

In celebration of the first day back at Hogwarts, there was also a special live-streamed event that happened earlier this morning. The live-streamed event is one that garners over a million people per year, yet this year, it was even more rare of an occasion as the 2021 event celebrated the film franchise’s twentieth anniversary. Yes, the first film titled Harry Potter and the Sorcerer’s Stone premiered on this day twenty years ago!

The event titled “Hogwarts Global Fan Celebration, 20 Years of Harry Potter Movie Magic” was hosted by celebrity DJ Yinka Bokinni and Tom Felton, the actor who played the iconic bad-boy Draco Malfoy, even made a guest appearance. The event was presented by the Harry Potter Fan Club, and Yinka Bokinni took fans through the past twenty years in the fandom and shared all the latest & greatest news in the community.

30 years ago today, Harry, Ron and Hermione met for the first time on the Hogwarts express. #BackToHogwarts pic.twitter.com/raGVf1QzTi

Which house are you in?

Whether you’re a big fan of Harry Potter or not, we’re sure you must have wondered at some point which Hogwarts house you would be placed in by the Sorting Hat. After all, there’s plenty of online quizzes that will sort you to a house, and some big fans take repping their house very seriously. So which one do you belong to? Are you in Gryffindor, Slytherin, Hufflepuff, or Ravenclaw? Let’s take a look at all of them first.

While if you were really going to Hogwarts, then you know the secret of the Sorting Hat is that your own personal leniencies as to which Harry Potter house you want to end up  in are heavily considered. This is why knowing all about the houses is incredibly important before the first day of the term! Let’s start by just listing off a few important traits that most people from each house embody.

"Hogwarts will always be there to welcome you home."

When it comes to Gryffindor, the house that main characters Harry Potter, Ron Weasley, and Hermione Granger were in, some big traits include being brave, determined, audacious, and having a strong sense of morals and character. As for Slytherin, the house of Draco Malfoy, Snape, and Voldemort himself, characteristics include being cunning, ambitious, a natural leader, and incredibly clever and witty.

If you’re more on the brainy and intellectual side, then Ravenclaw is probably the house for you, as people in Ravenclaw are curious, intelligent, and are constantly seeking knowledge. When it comes to Hufflepuffs, folks who are in this house are incredibly loyal, patient, dedicated, and have a strong moral compass. These are the folks who are chill and the best types of friends you can have.

So which Harry Potter house do you feel you most belong to? Let us know where you belong in the comments.