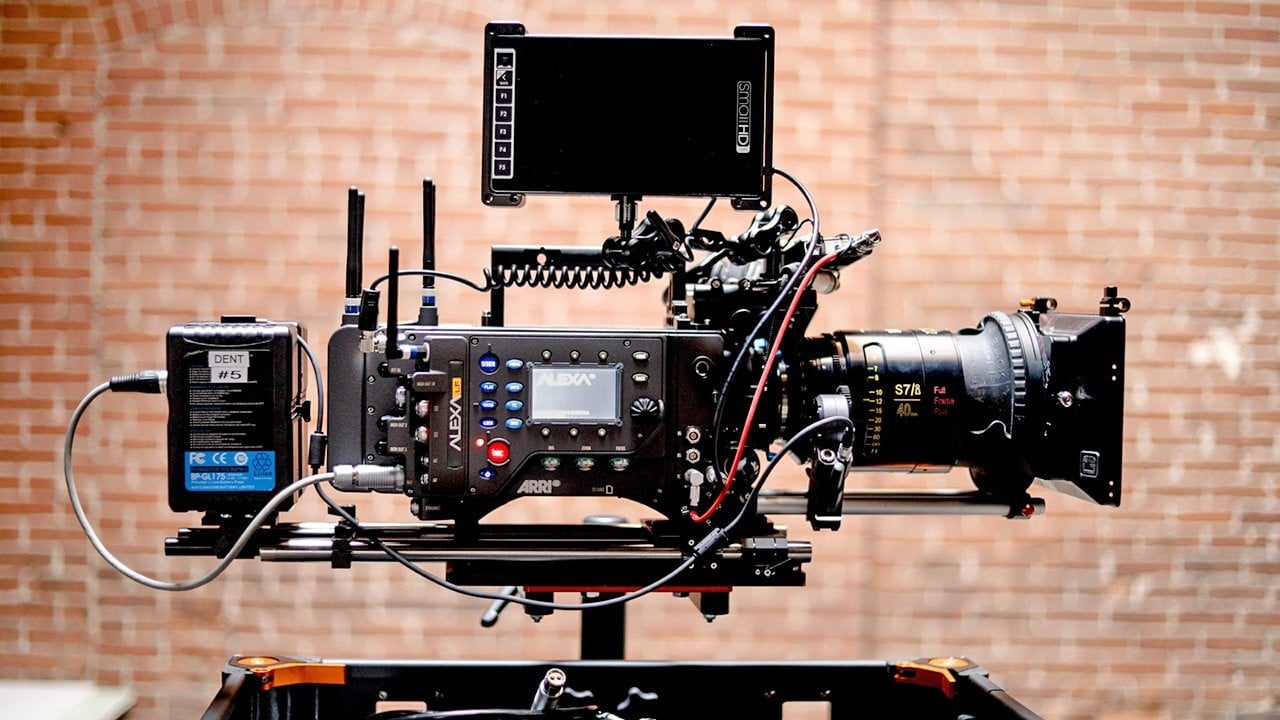 What Cameras Do Filmmakers Use To Record Movies?

Movies are one of the most popular forms of entertainment. The film industry is gigantic, with hundreds of big and small films releasing each year, but it’s also expensive. Movies require thousands of employees, intricate sets and costumes, and some of the latest technology to bring those magical films to life. But what cameras do filmmakers use to film their movies? If you’re interested, keep on reading! 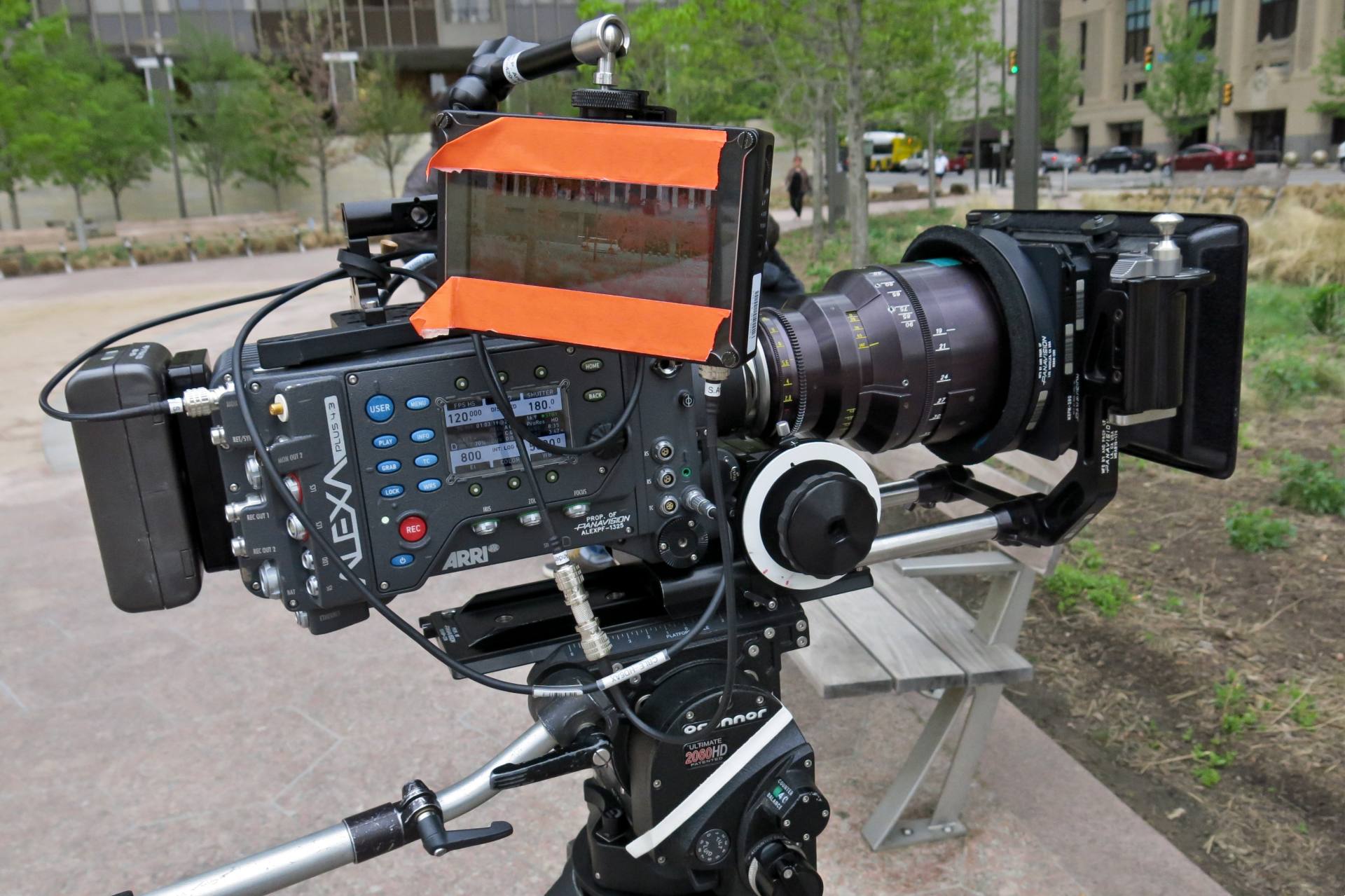 What Cameras Are Used For Films?

There are several professional cameras used by filmmakers for their movies, including Red Epic, Red One, ARRI Alexa, Blackmagic URSA, Canon Cinema EOS, Panavision Genesis, and numerous others.

ARRI cameras are some of the most popular. The brand dates back to the 1920s but wasn’t widely used until after the Second World War when many directors began using ARRIFLEX 35 film cameras. In the 1990s, the ARRIFLEX 435 and 535 cameras became popular and were used for big-name movies like the Harry Potter franchise, Casino Royale, Brokeback Mountain, and more.

More recently, directors have begun using ARRI Alexa models, and recent films to use such cameras include US, Avengers: Endgame, It: Chapter Two, and more. 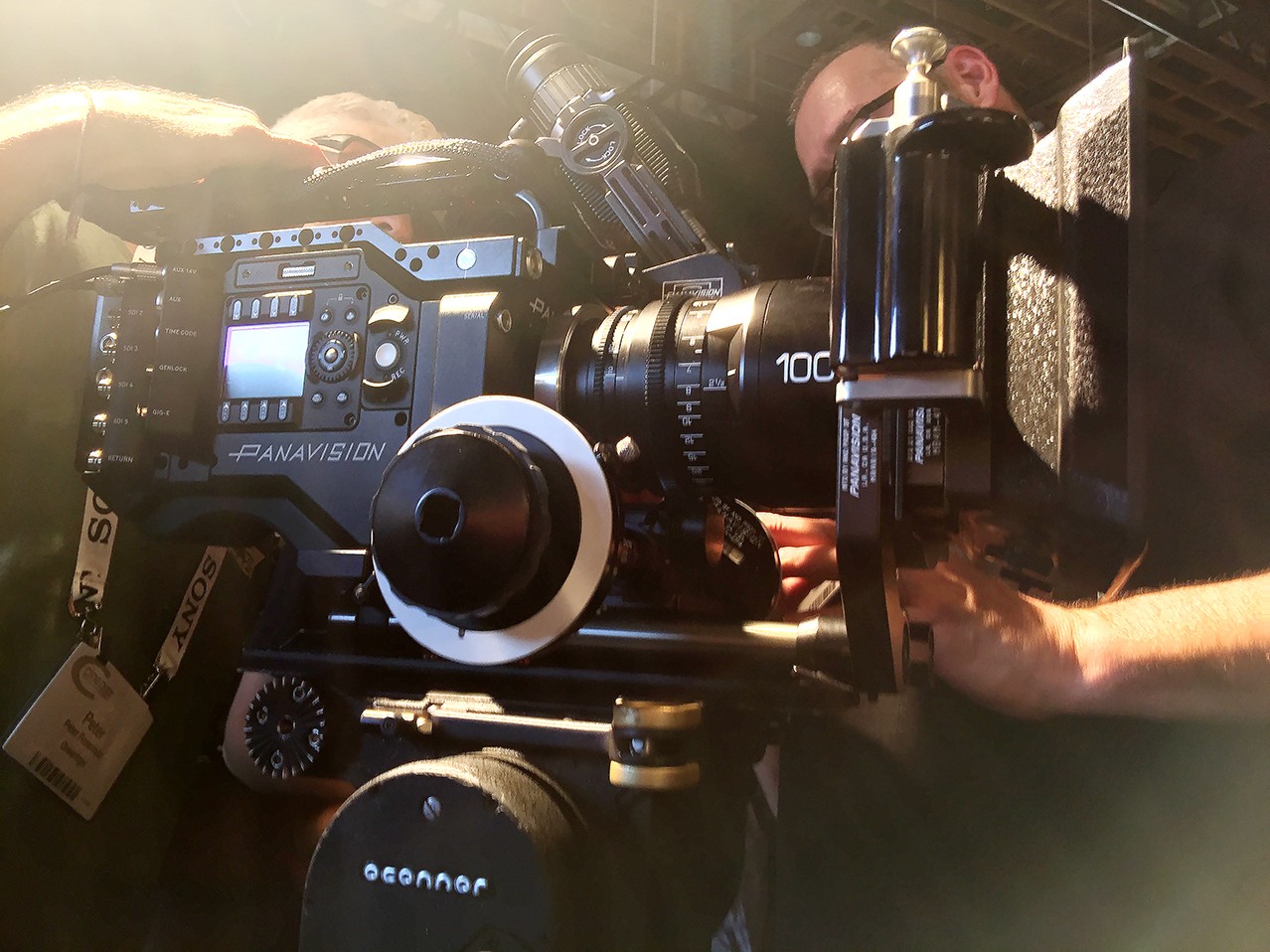 Panavision cameras are also a popular option among filmmakers. Around since the early 1950s, Panavision Panaflex cameras were used to film movies like GoldenEye, Batman Returns, and more. The Panavision Panaflex Millennium cameras followed in the 1990s, and their digital versions are still used to this day on films like Star Wars IX: The Rise Of Skywalker.

However, it’s important to note that some films use multiple cameras from various brands. Directors may use different cameras for select sequences, such as action shots or scenes that will have a lot of special effects. In short, directors and production teams will use whatever camera is best for the sequence being filmed. 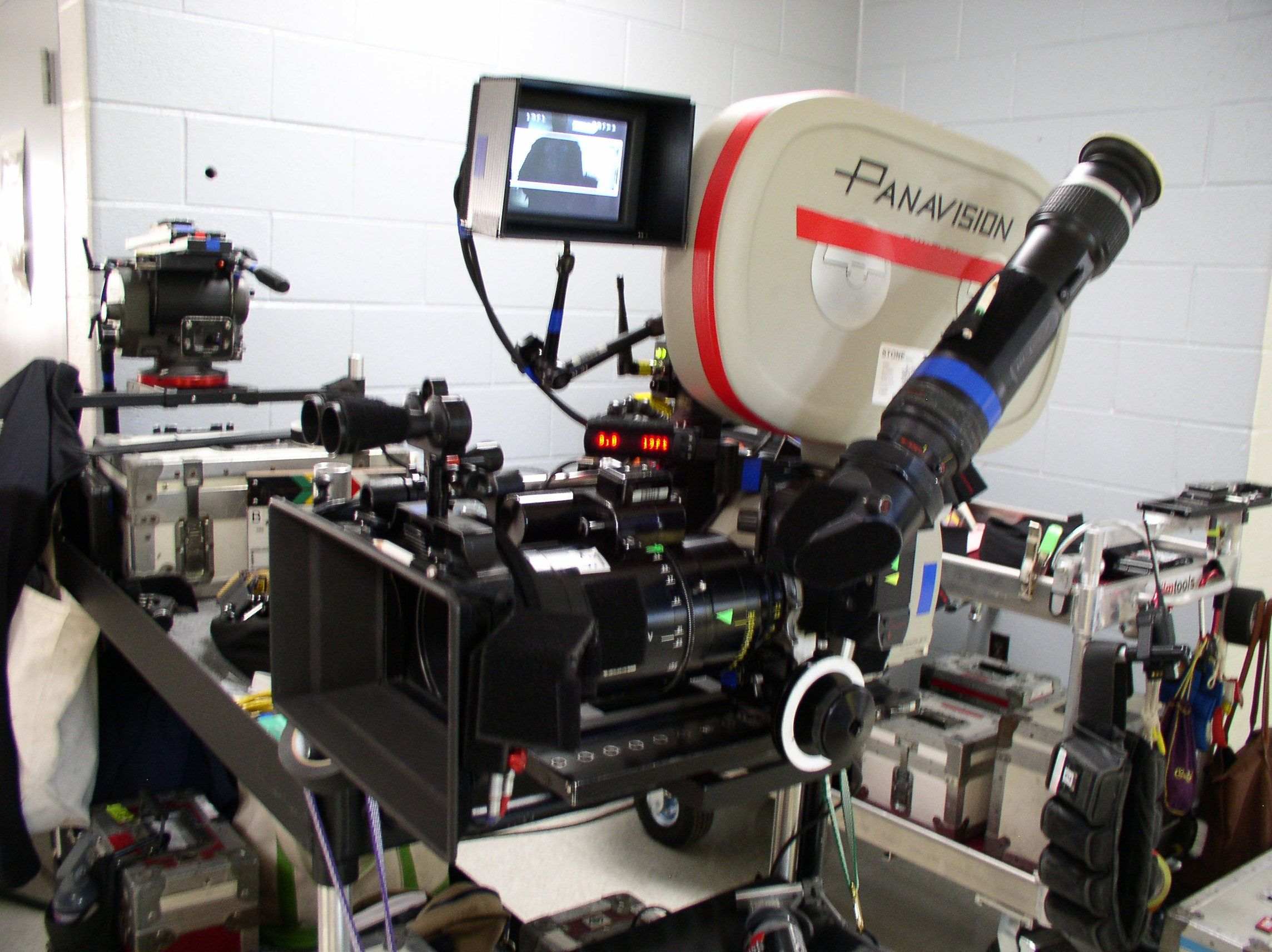 Are Film Cameras Used For Other Entertainment?

Generally speaking, some music videos, usually those with larger budgets or helmed by big-name directors, may use the cameras we’ve mentioned above, such as the ARRI Alexa and RED Epic cameras. However, music videos with smaller budgets tend to use smaller DSLR (Digital Single-Lens Reflex) cameras. 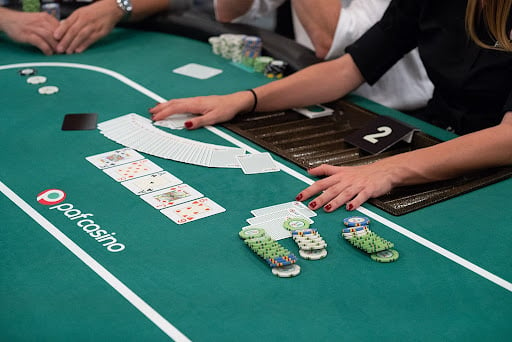 Details on which cameras are used for live casino content (Games where real dealers are streamed to players over the internet) are murky. As published on the website Casinostoplay, most game developers that run live casino studios use 4K cameras which support high frame rates.

The cameras used for filming live casino content also use Optical Camera Recognition, technology that records everything and translates that into data, which is encoded by the Game Control Unit and then displayed on the player’s screen. Most live casino tables also use multiple cameras to provide players with the best view of the game.

Cameras are a fundamental part of entertainment now. They record films, music videos, television, and they’ve even made their way into the gambling industry. Cameras have evolved massively over the years and will no doubt continue to do so in the coming decades, offering more detail and immersion than ever before. 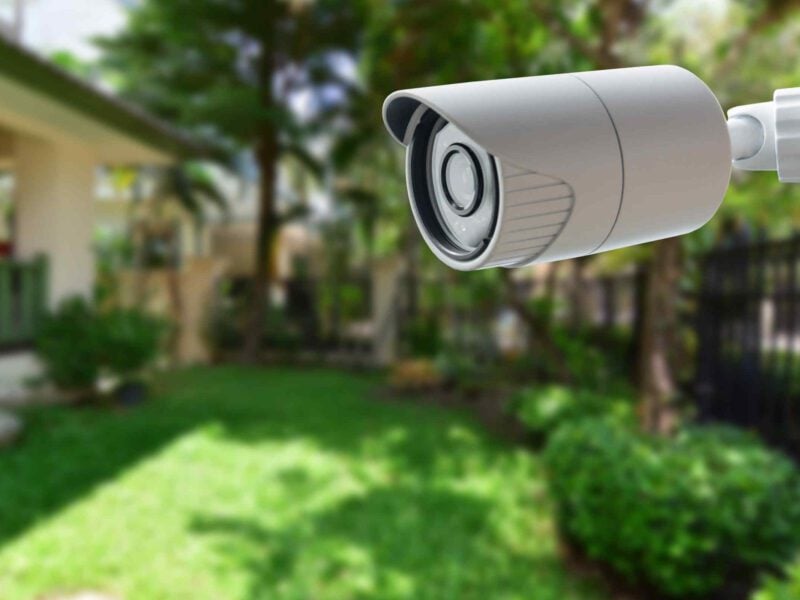 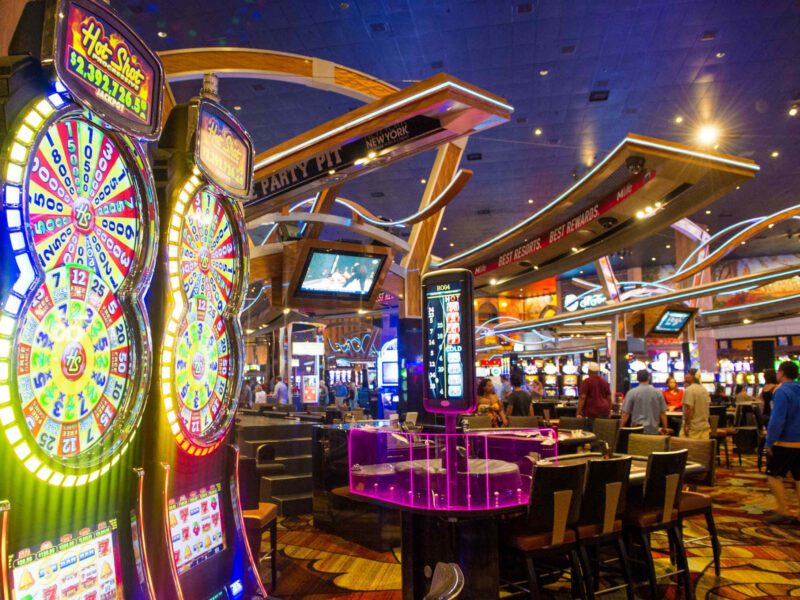