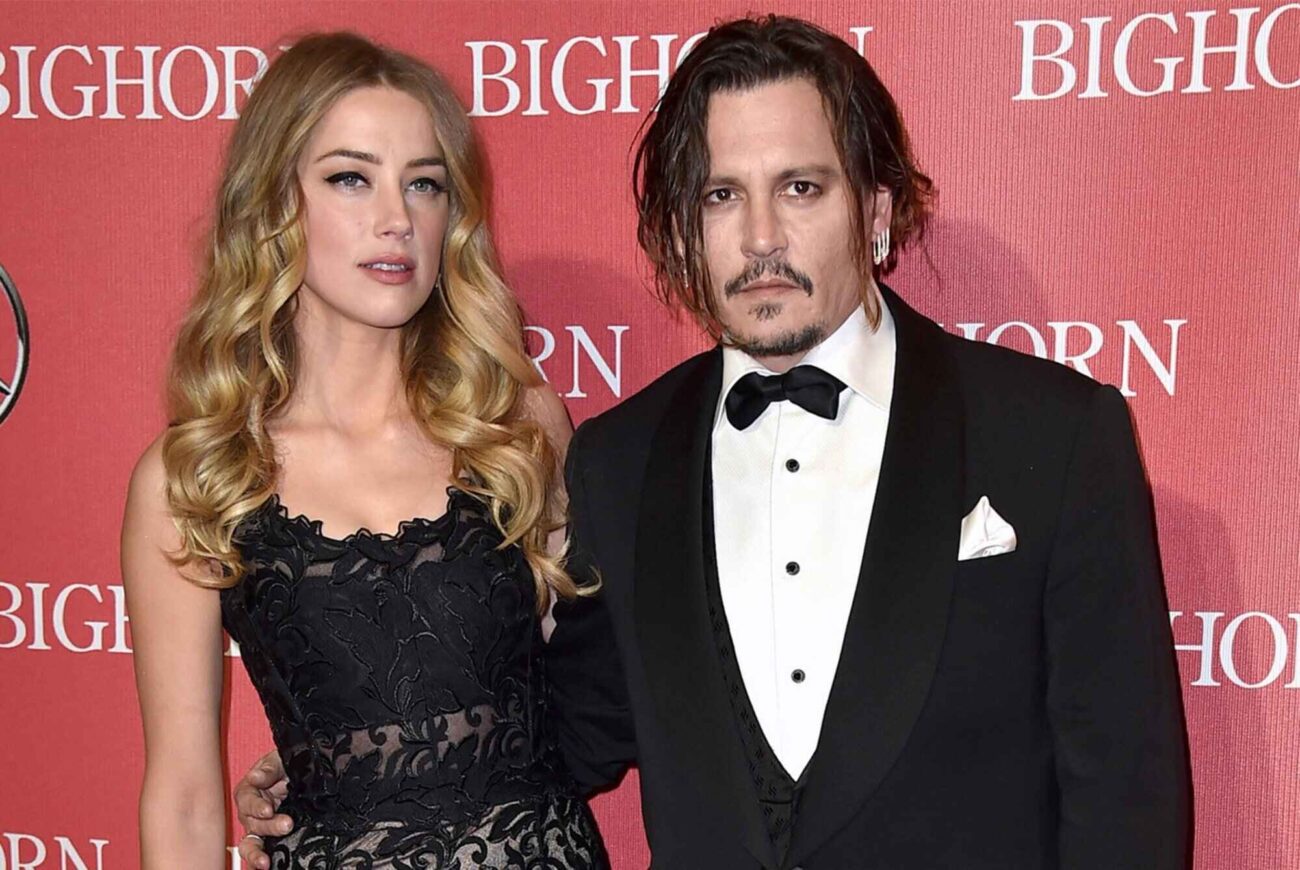 After back & forth accusations & allegations of abuse from both Johnny Depp and Amber Heard, the ongoing lawsuit & controversy between the two talents have been making headlines these past years and has been the talk of celeb culture. Now, it looks like actor Johnny Depp has a one-up on actress Amber Heard as he just won the right to sue her. Find out what happened and what this may mean for the rest of their case here. 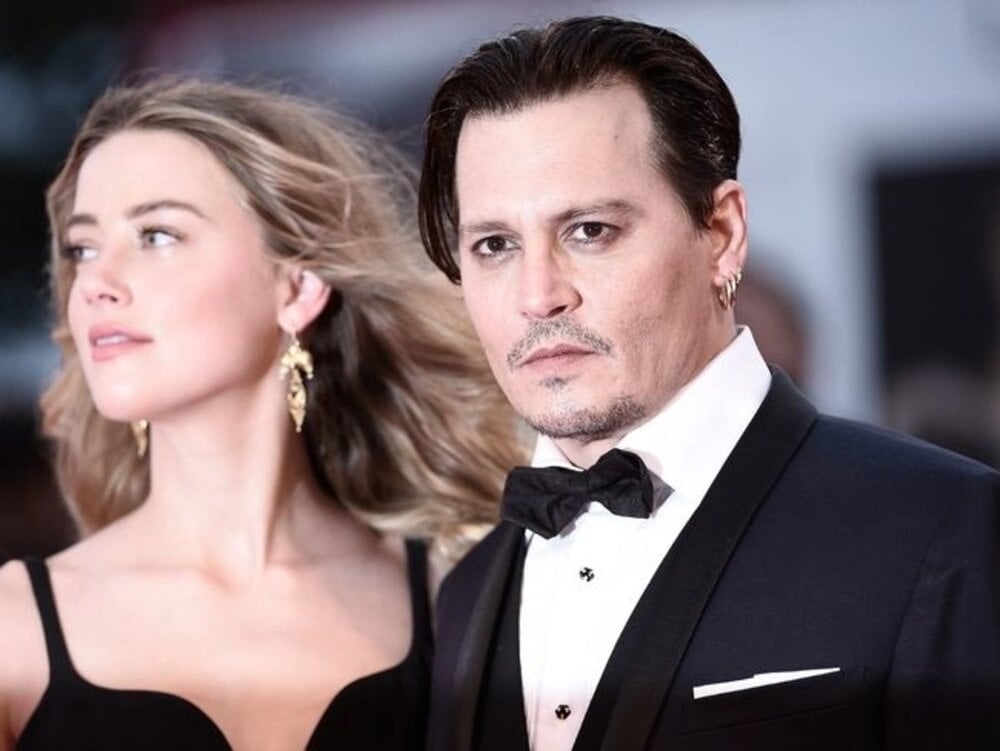 Trying to clear up their names

The abuse claims shared between Amber Heard and Johnny Depp that has led to situations in court has been nothing short of controversial. The actor and actress have faced tons of controversy both in the press and over the web for their relationship drama. Recently, Johnny Depp got the right from a Virginia judge to sue Amber Heard in a $50 million libel case after Amber Heard’s plea to dismiss the suit was thrown out.

Fifty-eight-year-old Johnny Depp had been trying to clear up the controversy that was surrounding his name after The Sun branded him as a “wife-beater” after Amber Heard alleged that he had put her through domestic abuse. The actor was so insistent on clearing up his name that he even filed a defamation suit against The Sun. However, it turned out that the actor ended up losing the defamation suit that he filed in court.

This case in Virginia can all be traced back to 2018 when thirty-five-year-old Amber Heard revealed in a Washington Post Op-Ed that she had been a survivor of domestic abuse. However, in the piece, she did not reveal the name of Johnny Depp. In the lawsuit that was filed in Fairfax County, Virginia, Depp alleged that Heard lied about being a survivor of domestic violence in the shocking 2018 article. 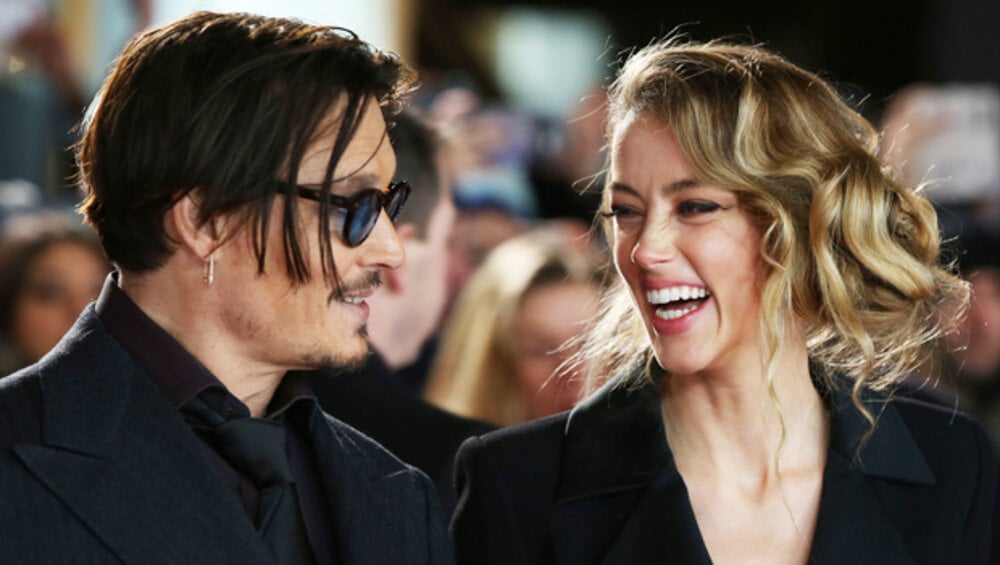 After Johnny Depp accused Amber Heard of lying about abuse in a libel suit, the actress requested it for to be thrown out, and claimed that the ruling from the case in the UK should result in any of the new lawsuits swinging her way due to the fact that they both had to do with abuse accusations that were made against Johnny Depp. However, just yesterday, Judge Azcarate stated that the two situations were “inherently different”.

According to The Daily Mail, the ruling from Judge Azcarate from Fairfax County, Virginia, stated: “The Sun’s interests were based on whether the statements the newspaper published were false. [Heard’s] interests relate to whether the statements she published were false”. The judge also noted that Depp filed the lawsuit against the publication before Amber Heard’s Op-Ed was released. 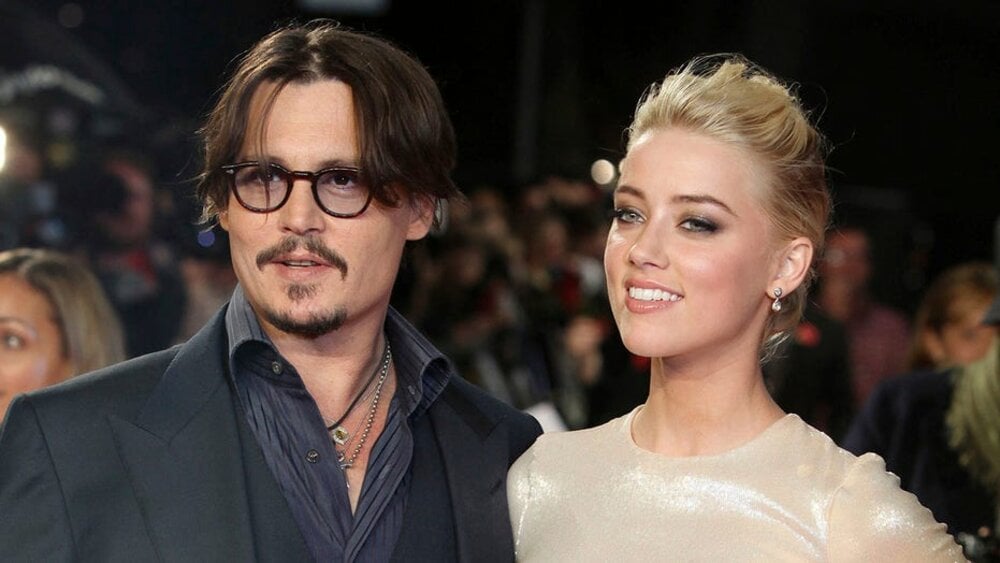 Back in July, the UK’s High Court ruled against Johnny Depp after a three-week trial that found that the accusations made against him as a “wife beater” were “substantially true”. The judge stated that the actor did indeed assault the actress on a dozen occasions and caused her “fear of her life” on three separate occasions while he was on alcohol and drugs, which Depp admitted turned the talent into a “monster”.

Lawyers for Johnny Depp have asked two Court of Appeal judges to allow him to challenge the ruling in an attempt of having the statements overturned and a second trial ordered. The lawyers stated that the judge in his libel trial did not “factually” think overall the accusations of violence that were conducted onto him.

They also stated that they had “fresh evidence” that Amber Heard “lied” about giving her divorce settlement earnings to charity. According to The Daily Mail, “They said that the charity claim influenced how her testimony was viewed, but the Court of Appeal ruled that it did not have an impact on the judge and that he would have reached the same conclusion on Heard being the victim of domestic violence”. 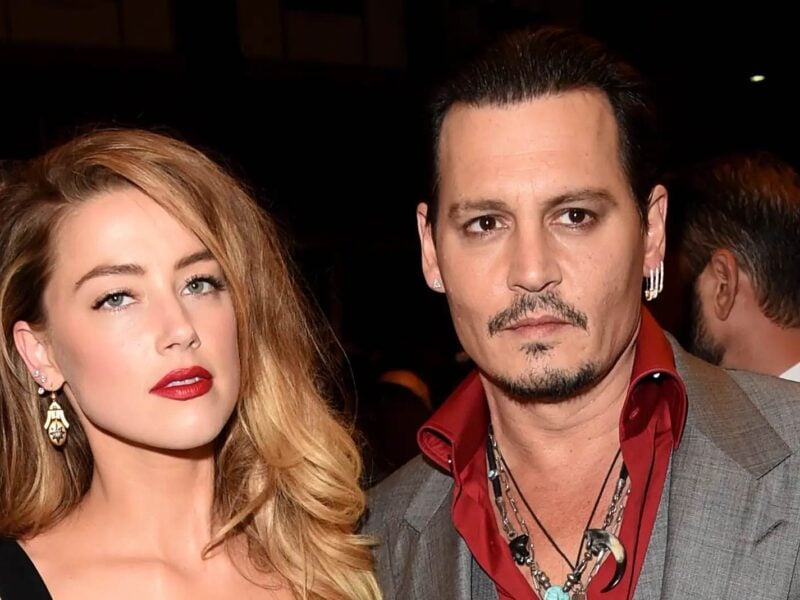 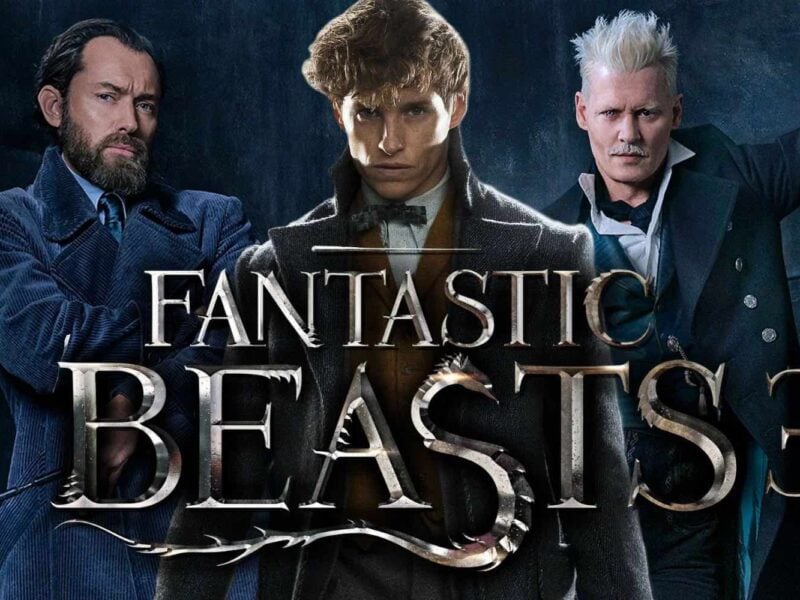