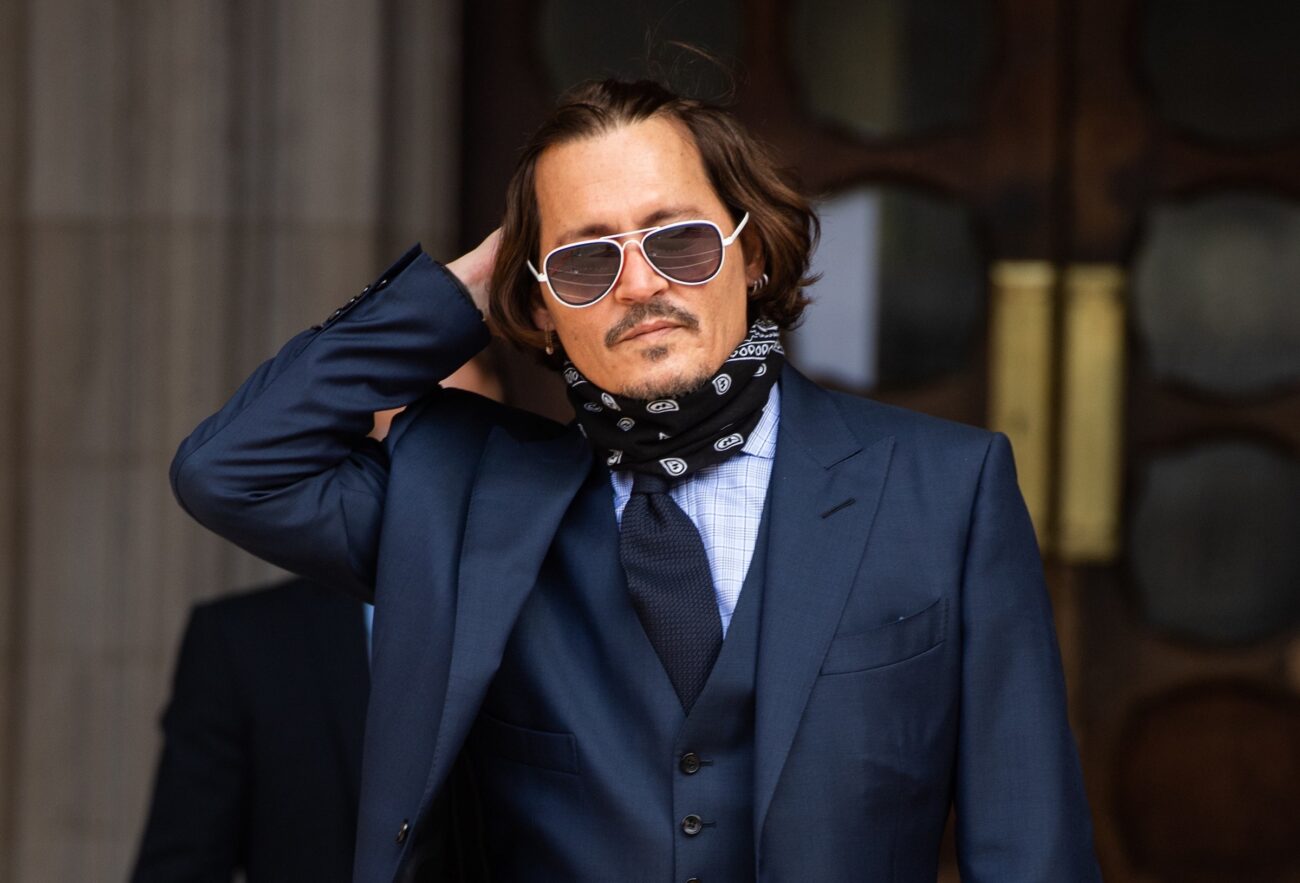 Is Hollywood ghosting Johnny Depp after the abuse claims?

The Johnny Depp abuse claims against his ex-girlfriend Amber Heard have been haunting him for quite some time now. Depp & Heard met each other for the very first time in 2009 on the set of a movie called The Rum Diary. They played love interests on the screen and started liking each other in real life too. By 2012, Depp & Heard began officially dating.

Their relationship sparked up after he publicly announced his separation from his longtime partner Vanessa Paradis. He spent fourteen years with Paradis and shares two children with her: Lily-Rose & John Christopher. Depp’s relationship with Heard has been tumultuous, to say the least. Have the Johnny Depp abuse claims totally ruined his Hollywood career? 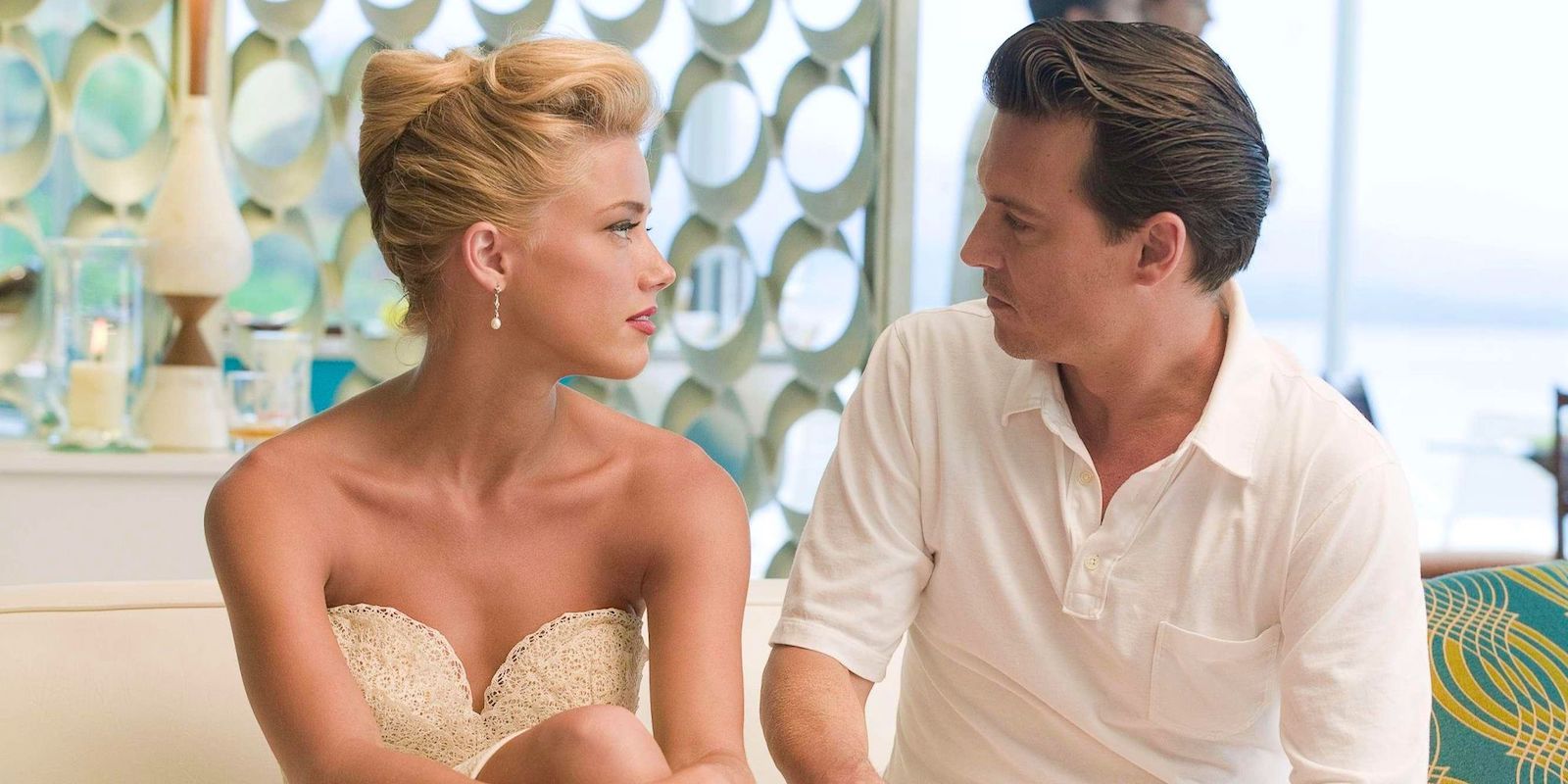 Amber Heard began making Johnny Depp abuse claims in 2016 after filing for divorce from the actor. She obtained a temporary restraining order against him and alleged that he would physically abuse her while under the influence. She stated that at the time she chose to file for divorce, he threw his phone at her face leaving her with a bruise.

According to a police spokesman who spoke to People Magazine, an investigation into her claims found that nothing she described actually happened. From day one, Depp has denied all claims. 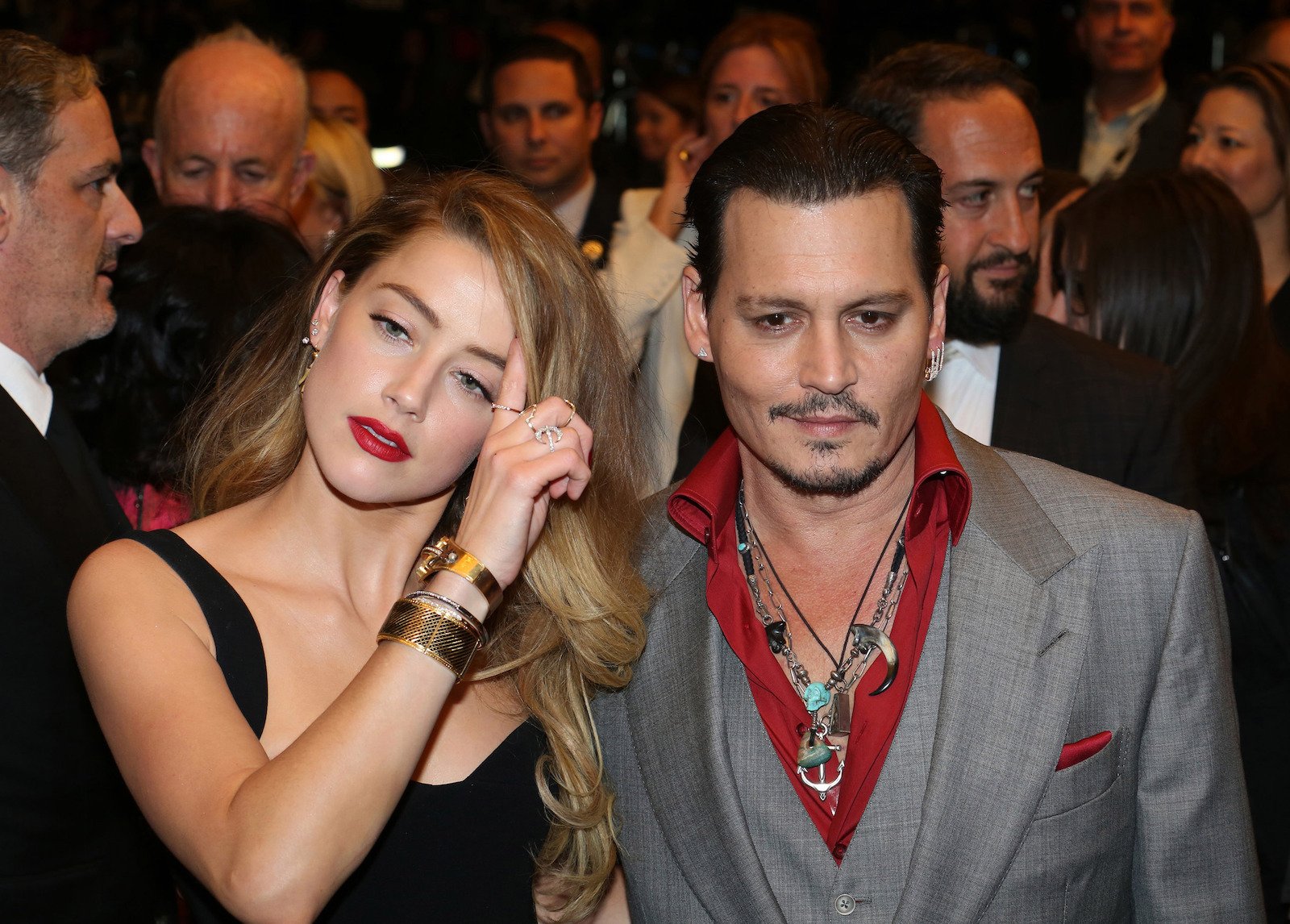 The aftermath of the Johnny Depp abuse claims

By August 2016, a $7 million settlement was reached in court. Amber Heard donated all the money to charity, according to People Magazine. The ex-couple released a joint statement saying, “Our relationship was intensely passionate and at times volatile, but always bound by love. Neither party has made false accusations for financial gain.” If only things could’ve ended there.

In December 2018, Heard released a statement to The Washington Post claiming physical abuse at the hands of Johnny Depp. Her article was followed up by a $50 million defamation lawsuit from Depp who obviously didn’t appreciate what she was putting out there for the world. 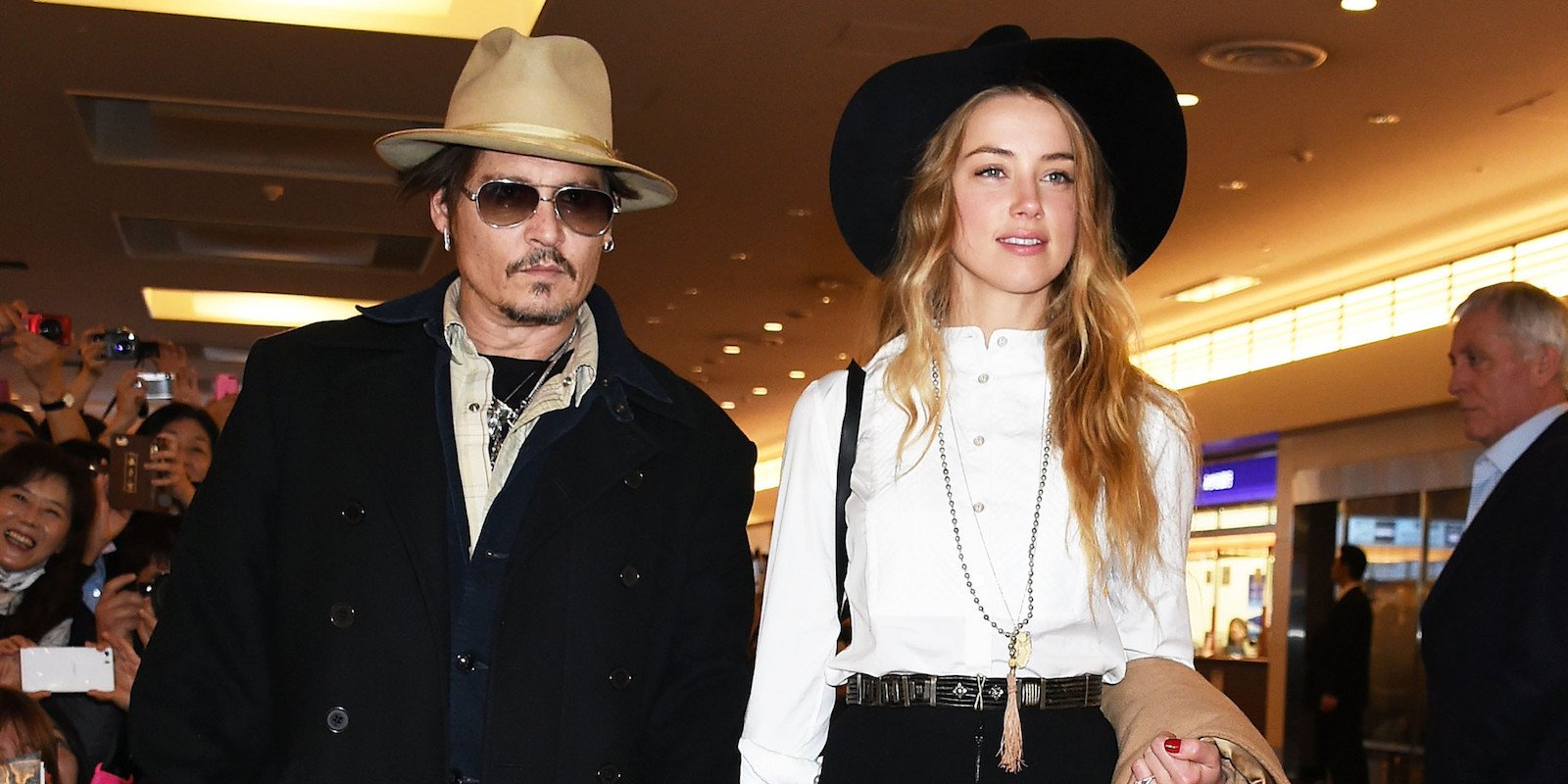 In 2020, Amber Heard was exposed. Recordings obtained by The Daily Mail reveal Heard describing the way she physically abused Johnny Depp. She said, “I’m sorry that I didn’t hit you across the face in a proper slap, but I was hitting you. It was not punching you. Babe, you’re not punched. I don’t know what the motion of my actual hand was, but you’re fine, I did not hurt you. I did not punch you. I was hitting you.”

Whether it was a punch, a slap, or something else, her hitting him at any capacity is absolutely unacceptable. Later on in the recording, Heard is recorded saying, “I can’t promise you I won’t get physical again. God, I f***ing sometimes get so mad I lose it.” The disturbing audio is horrible to hear. 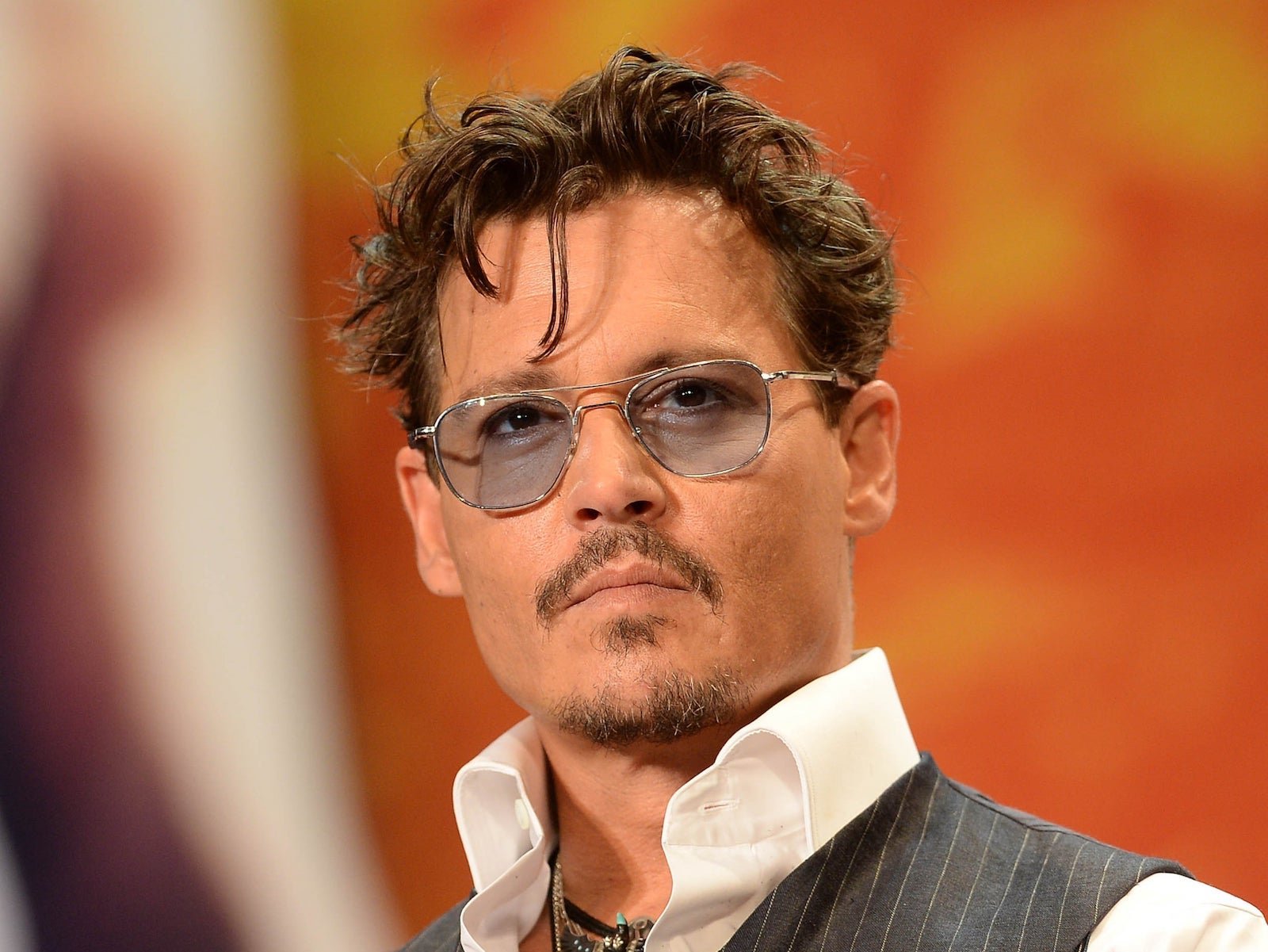 Is Johnny Depp being ghosted?

Has Johnny Depp really been ghosted by Hollywood? He was asked to resign from the Fantastic Beasts movie franchise where he played a controversially dark wizard named Grindelwald. He starred in the first two movies without a hitch, but for the third movie, he was not allowed to be included.

He’s recently started a new movie called Minamata where he plays the role of a photographer named W. Eugene Smith. Unfortunately, he feels as though the movie isn’t getting as much attention as it should be.

Depp spoke about his current experience in Hollywood saying, “Whatever I’ve gone through, I’ve gone through. But ultimately, this particular arena of my life has been so absurd . . . .” He described his life since the abuse claims by Amber Heard took over as a “surreal five years” which is completely understandable. Hopefully, Hollywood doesn’t continue to make him feel ghosted.