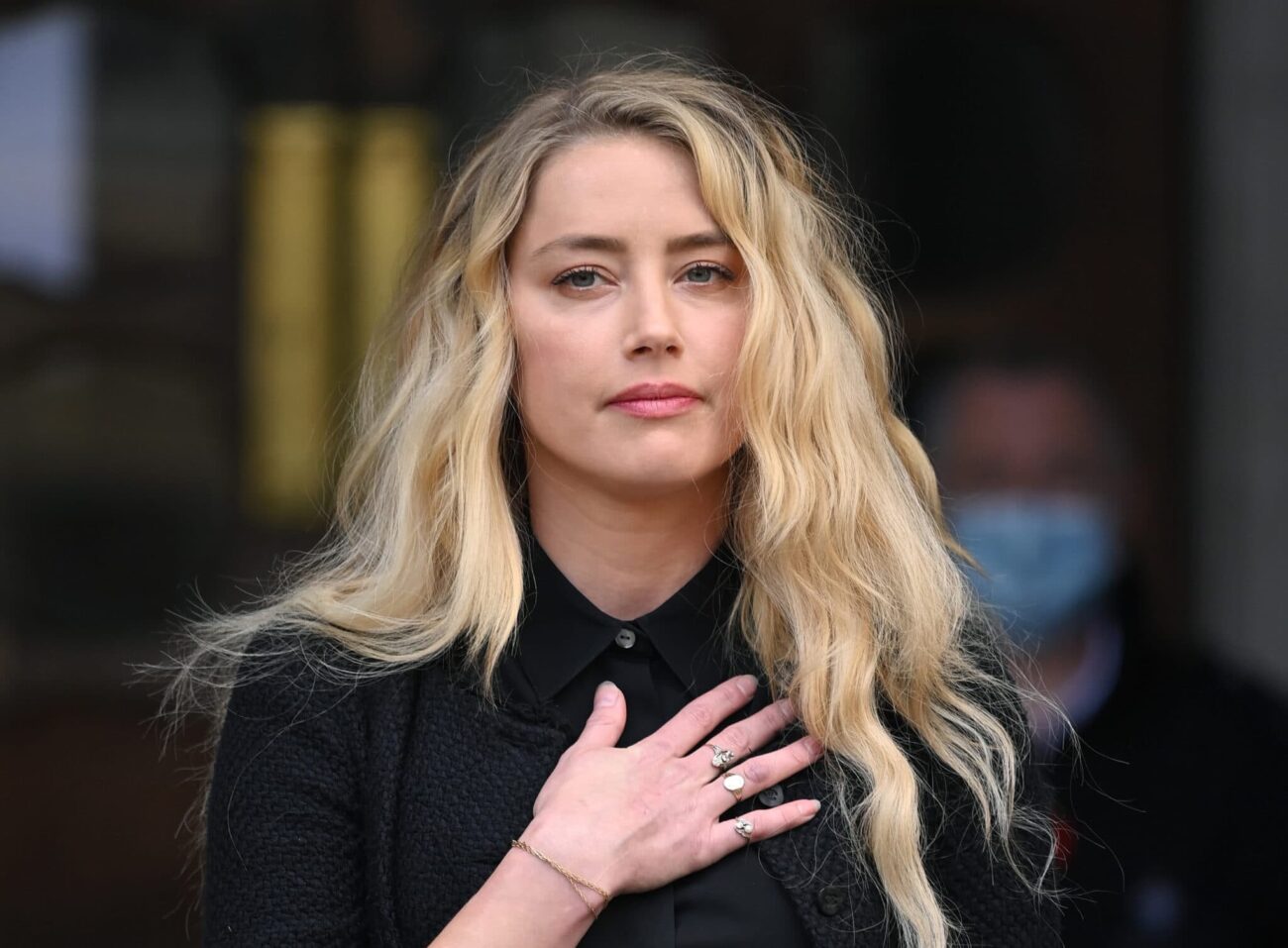 Justice for Johnny Depp: Why these movies with Amber Heard need recasting

Johnny Depp & Amber Heard have been in the news over the past year, and not because of any exciting roles in movies. The two celebs have been dealing with one of the ugliest famous breakups in recent memory, and fans have definitely been taking sides.

Screen Rant reported this week that Johnny Depp has won a lawsuit against his ex Heard. Reports say after the two split, Heard said she would donate her settlement money to the ACLU, considering the allegations she made against Depp. Now, courts say she has to prove she did.

As fans pick which movie star they think is to blame for the couple’s tumultuous split, we lean toward the side of Johnny Depp. If Amber Heard has been spreading lies about the two’s troubles, we wonder if some of her best movie roles could have been better suited for someone else. Join us as we take a stroll down memory lane with Amber Heard movies, and remember a time when we knew her only as a star, and not an ex. 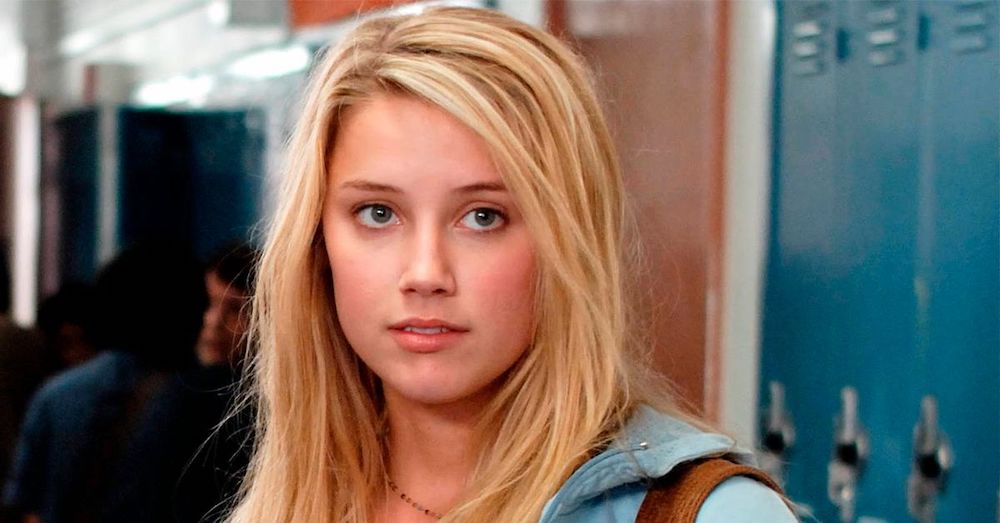 Writers Seth Rogan & Evan Goldberg brought their fans the stoner comedy they’d always been waiting for when Pineapple Express dropped on audiences back in 2008. The feature presented a modern-day Cheech & Chong story for millennials, right down to the comic duo unequivocal to the time, James Franco & Seth Rogan.

The film is great if you get high, and pretty fun even if you don’t. Amber Heard plays Rogan’s loser Dale Denton’s high school girlfriend. She has a small role, but works for the part and the movie showcased Heard on a grand scale to the massive cult following Seth Rogan. Before Johnny Depp, back in 2008, Amber Heard was just a new face on the Hollywood scene. However, her anonymity wouldn’t last for long. 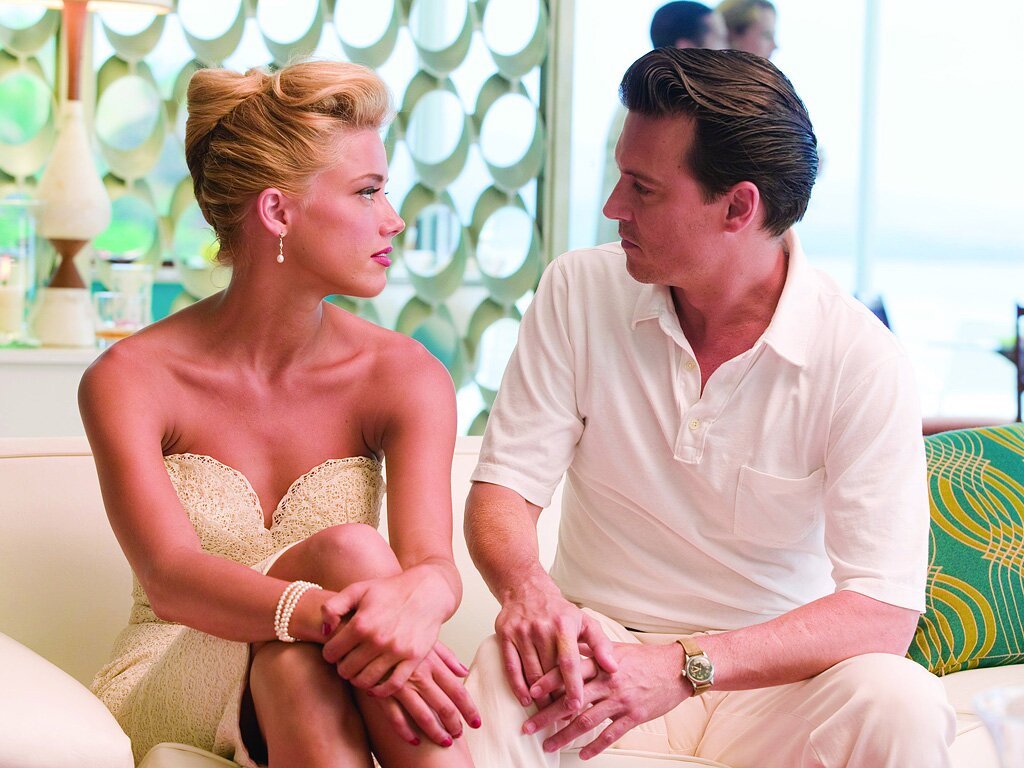 We can’t talk about Amber Heard movies in a Johnny Depp story without mentioning The Rum Diaries. Not everyone remembers the 2011 flick based on Hunter S. Thompson’s 1998 novel of the same name.

However, we can only imagine the film was incredibly personal for Johnny Depp – not only did he act in a piece from one of his biggest heroes & friends in Thompson, he also worked alongside his future wife Amber Heard.

The Rum Diaries captures the incredible beauty of Puerto Rico, and a surreal insanity only a Hunter S. Thompson story could produce. Heard & Johnny Depp began dating a year after the film dropped.

Drive Angry also came out in 2011 and is definitely one of the most bonkers movies Amber Heard has ever been a part of. How bonkers? Well, the film stars Nic Cage, who plays a man who escapes hell with Satan’s gun, returns to Earth, and tries to save his granddaughter. Yeah.

Johnny Depp doesn’t appear in this flick, but Amber Heard plays Piper Lee. Lee is a waitress who runs into Cage’s John Milton and helps him on his journey to save his kin. What happens next is, well, out of control.

Drive Angry is totally off the wall, and certainly earns its R rating. However, the film is a total blast and probably one of the best Amber Heard movies. But the film is really driven (pardon the pun) by Cage, and Amber Heard almost wasn’t in the movie.

Brie Larson revealed on a YouTube video on her official account that she auditioned for Piper Lee as well. Would Drive Angry have been the same without Heard? Sorry Amber, but probably.

What’s your fave of all Amber Heard’s movies? Sound off in the comments below!