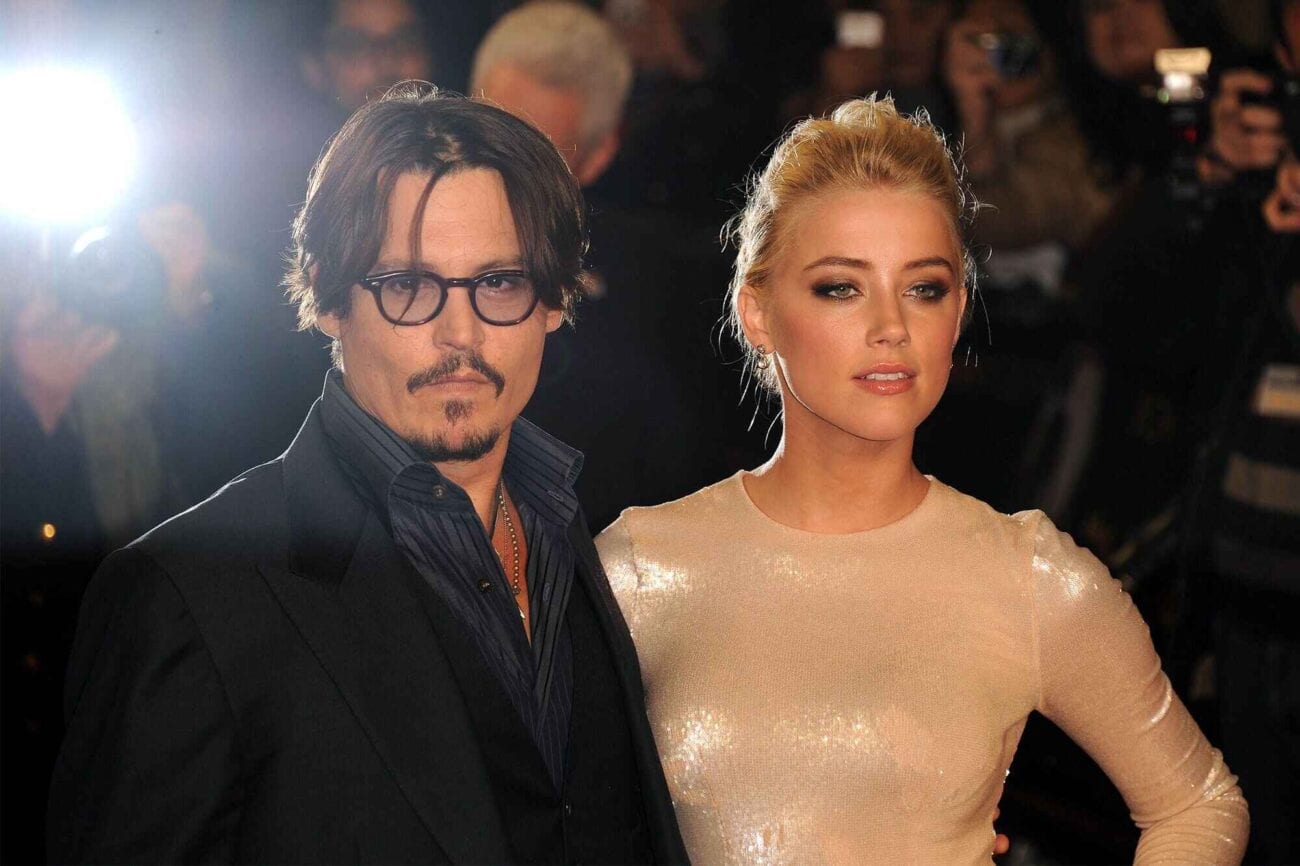 Amber Heard is fired: Investigate the actress’s net worth with us

If you haven’t heard of the Texan actress & model Amber Heard, then you must’ve at least heard of Johnny Depp’s ex-wife, Amber Heard. The Aquaman co-star found herself in the spotlight after she alleged her ex-husband abused her. Then, abuse allegations came out against her during two high-profile defamation suits: one between her & Depp, and the other between Depp & British tabloid The Sun.

Thus, when reports surfaced that Heard was losing her role in Aquaman, speculation about why flew into a bigger frenzy than hungry piranhas at feeding time. With all this speculation & controversy swimming around, we wonder how much net worth Amber Heard has amassed. Dive into the rumors about Heard and whether there’s any truth to them right here! 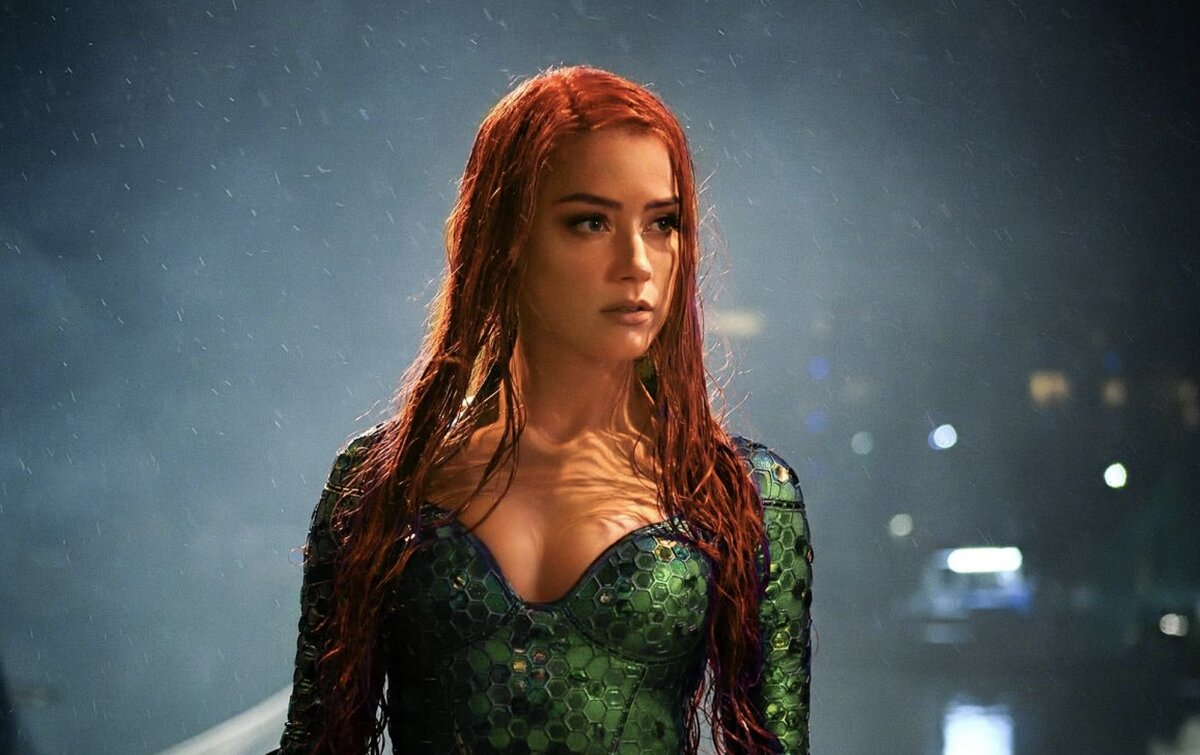 Recently, a controversy stirred up when Yahoo! News reported the DC Comics’ Aquaman franchise allegedly let go of Amber Heard from her role of Mera. However, it wasn’t for the reasons related to her controversial ex-relationship with Johnny Depp like many previously thought.

The real reason for Amber Heard’s alleged firing according to Australian news source Sausage Roll seems to be a violation of her contract. The report said the following: “Amber Heard did not pass her physical examination. She’s put on some pounds and is in terrible shape. There is a clause in her contract which says she is required to be in good form ahead of shooting and she violated that.”

Other news reports add that Amber Heard is replaced by Games of Thrones’ Emilia Clarke in Aquaman. “It is being said that Emilia Clarke who is known popularly for her role as Daenerys Targaryen from Game Of Thrones is all set to replace her. Amber essayed the character of Mera in the Jason Mamoa starrer.” 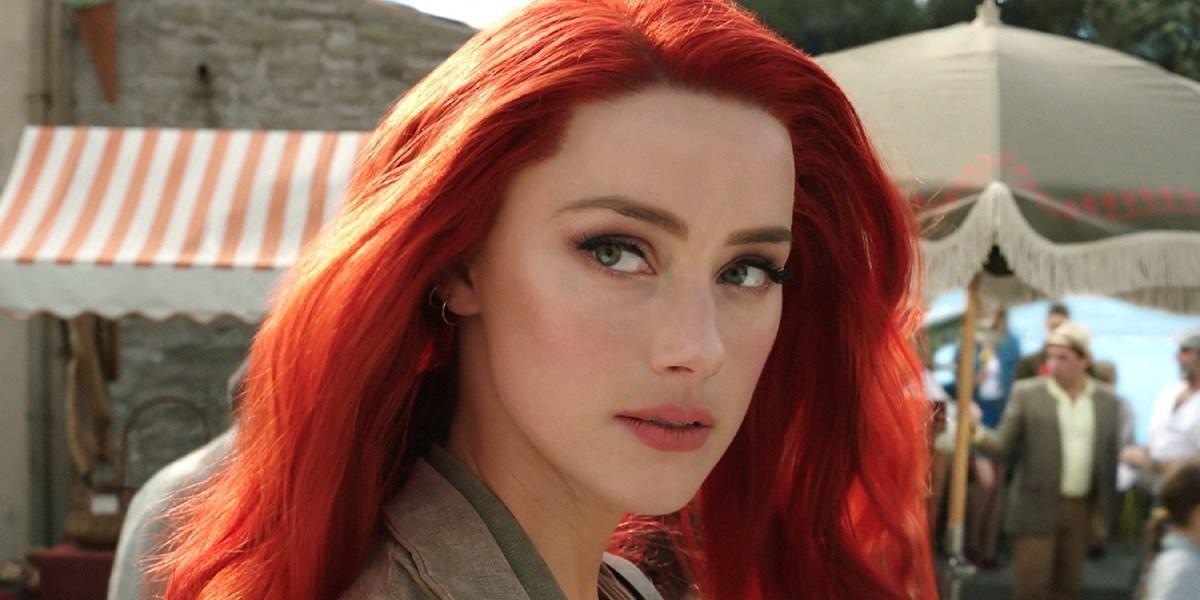 Despite several news outlets “confirming” Amber Heard’s fired status, the whole issue has been reevaluated & debunked as some sources have come out saying Amber Heard is, in fact, not fired from her role of Mera in Aquaman. Warner Bros. hasn’t made a statement about Heard’s exit let alone explained the cause for the false (or true) rumors. 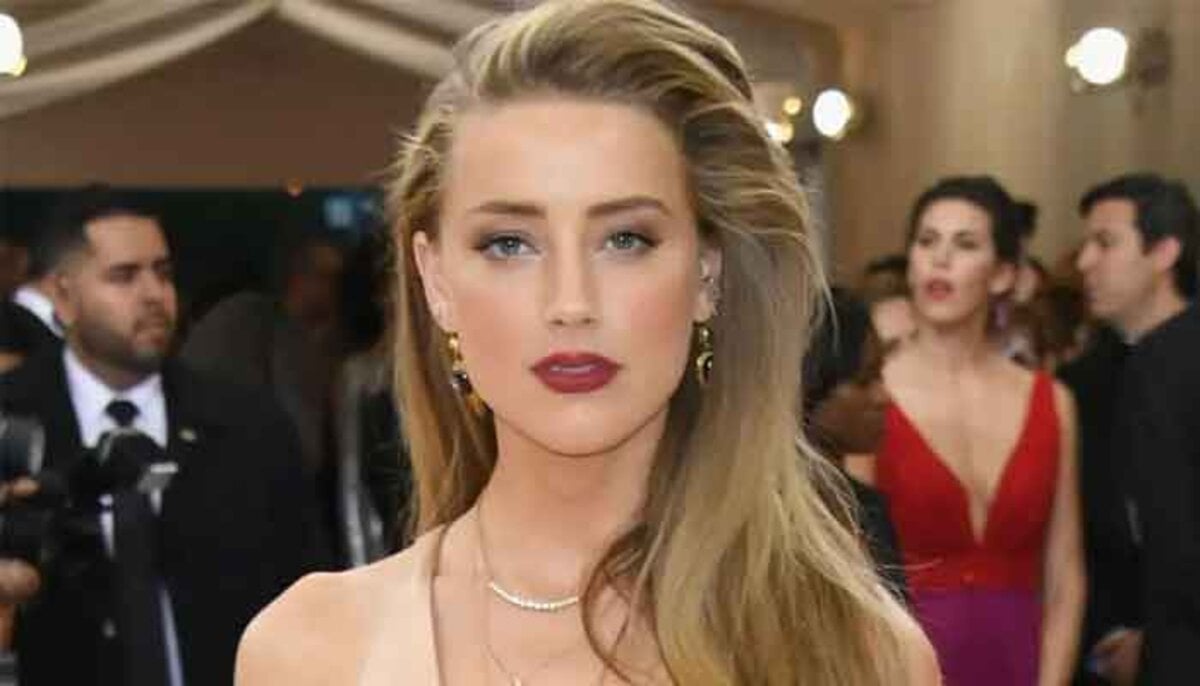 According to Wealthy Gorilla, Amber Heard has a net worth estimated to be around $9 million as of 2021. The professional model-turned-actress started her career in 2003 with cameos in music videos & small-scale films.

In the following decade or so, Amber Heard gained recognition with movies like All the Boys Love Mandy Lane (2006), Machete Kills (2013), and The Danish Girl (2015). In 2017, Heard was cast in the role of Mera in superhero film Justice League and joined the DC Extended Universe. The actress mostly avoids more intimate dramas like Where the Crawdads Sing movie in favor of blockbuster and action films.

The actress reprised the role in 2018, starring opposite Jason Mamoa in Aquaman which became the fifth highest-grossing film of the year. Succeeding the popularity of her superhero role, Amber Heard became the global spokesperson of cosmetics juggernaut, L’Oréal Paris – adding to her net worth. 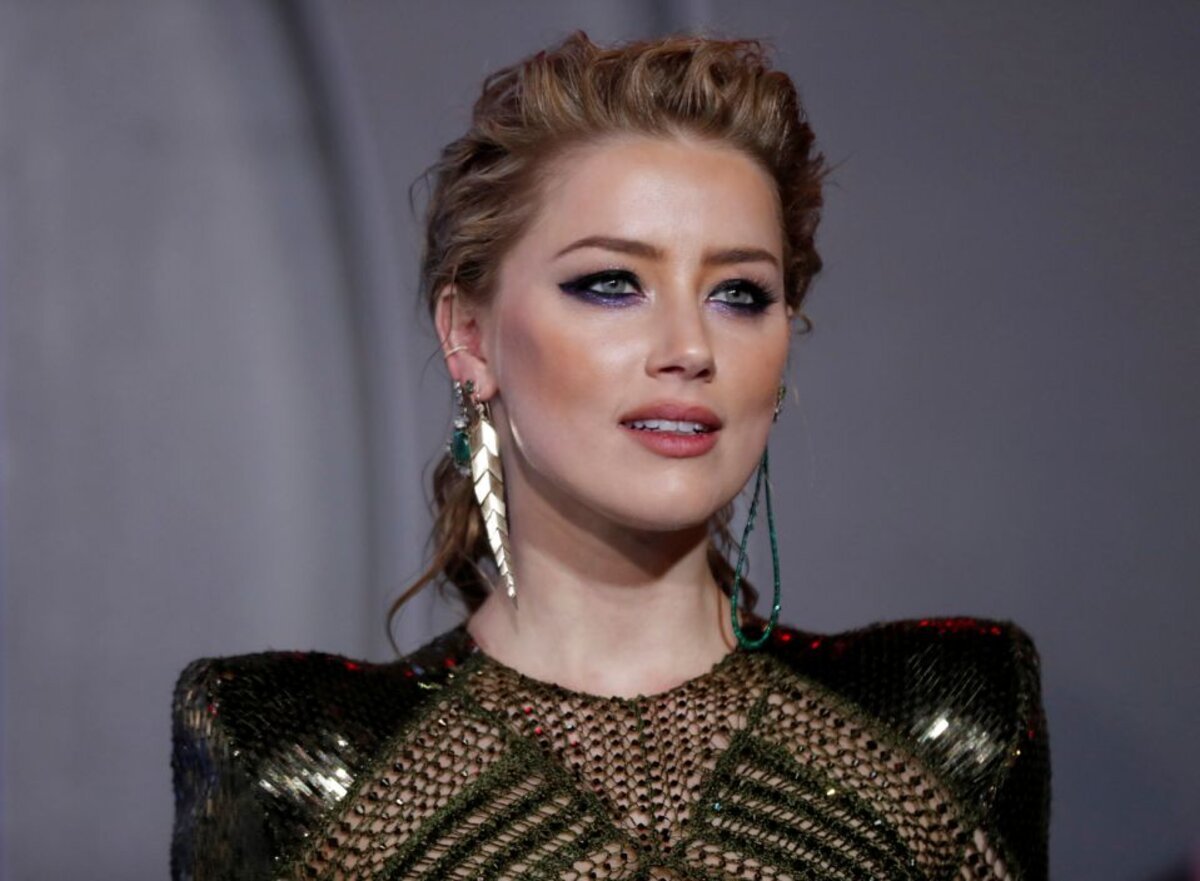 Amber Heard was married to Johnny Depp from 2015 to 2017 but the pair’s divorce became controversial as Heard began to claim that she suffered abuse from Depp through most of her marriage.

After her public confession of domestic abuse from her ex-husband, Johnny Depp filed a defamation suit against Amber Heard – suing his ex-wife for alleging that she had been the abusive party. According to a THR article, Depp’s finger was cut off during an argument at one point in his tumultuous relationship with Heard and halted one of his Pirates of the Carribean movies filming. 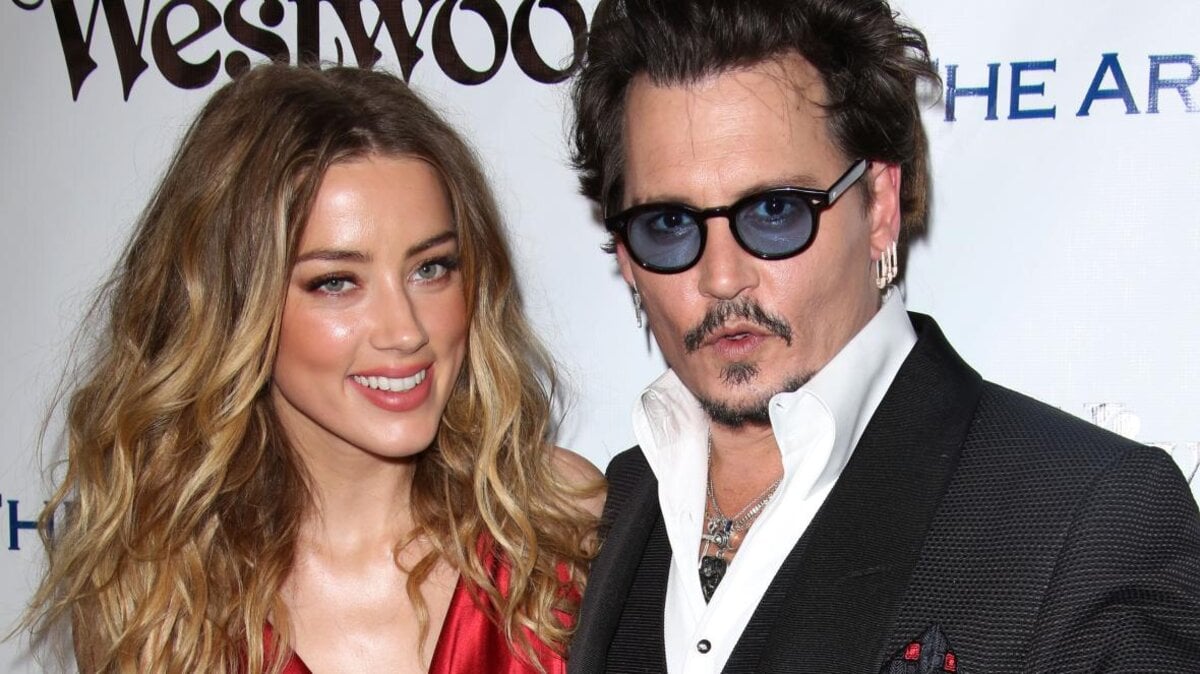 While Amber Heard has denied the defamation allegations, the trial for the proceedings is scheduled for May 2021. Johnny Depp also sued the publishers of The Sun in a related libel suit, featuring Heard as a key witness for the defendants. In November 2020, the High Court of Justice of England & Wales ruled that Depp had lost the case and that the majority of Heard’s allegations had been proven to a civil standard.

With ever-increasing lawsuits and less of film projects, the net worth of Amber Heard could’ve possibly taken a hit while the publicity from the high-profile scandals could tip Heard’s film career in either way.