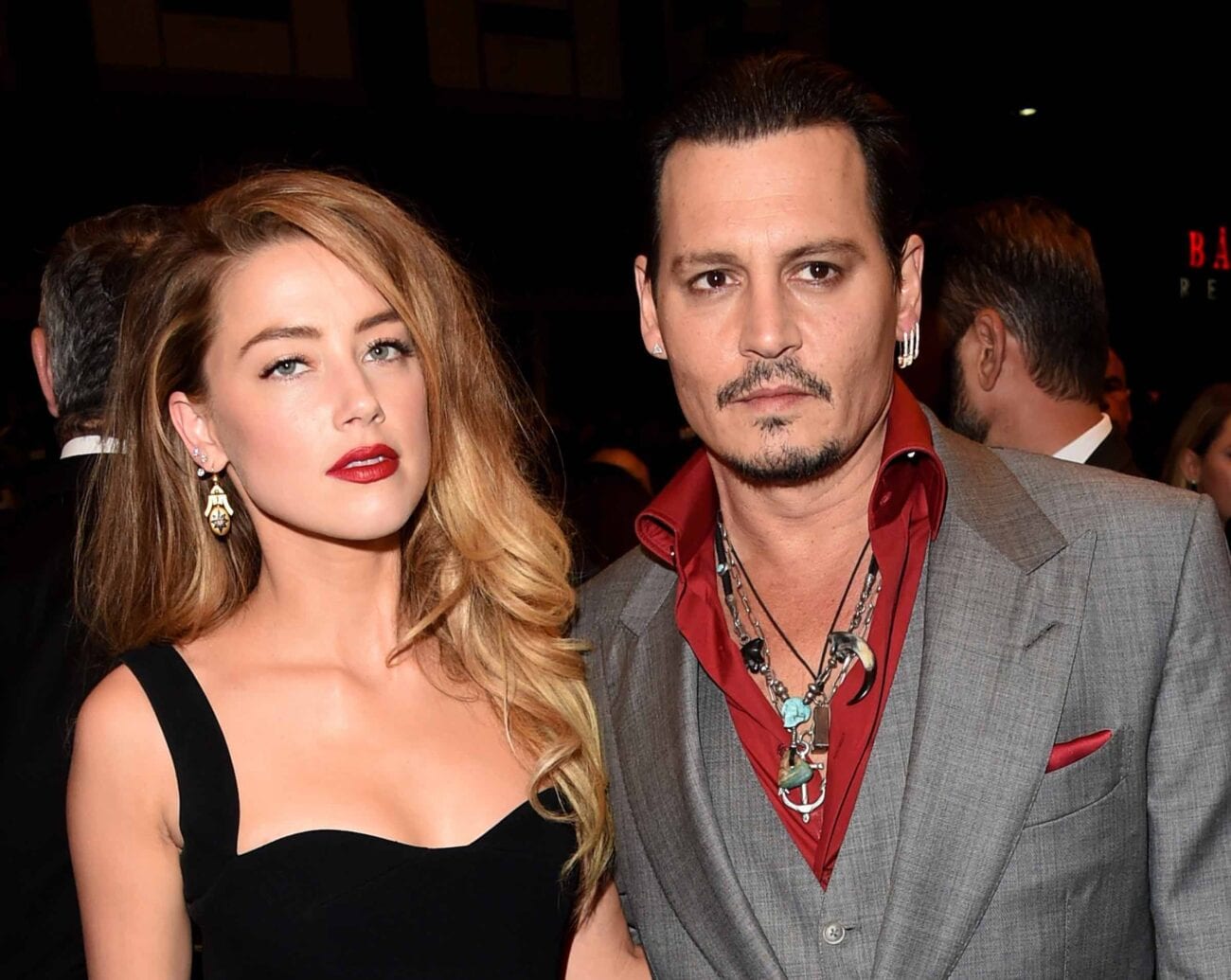 There’s more to the drama between former spouses Johnny Depp and Amber Heard. Depp is accusing Heard of lying about her net worth, claiming she pocketed her $7 million divorce settlement instead of giving it to charity like she said she was going to. Today, the hashtag #AmberHeardIsALiar is even gaining popularity on Twitter.

The two split in 2016, and Heard reportedly said she’d donate the money from the divorce to two different charities. According to The Daily Mail, Depp’s lawyers believe Heard was never going to donate the money. Documents exclusively obtained by The Daily Mail claim that Children’s Hospital Los Angeles said it only got $100,000 from Heard, even though she was supposed to donate $3.5 million.

A letter from June 2019, reportedly written by the hospital, asks Heard “if the pledge will not be fulfilled.” But Heard’s attorney said Heard intends to donate what she initially proposed in the pledge and was “already responsible for seven figures in donations to charitable causes.” 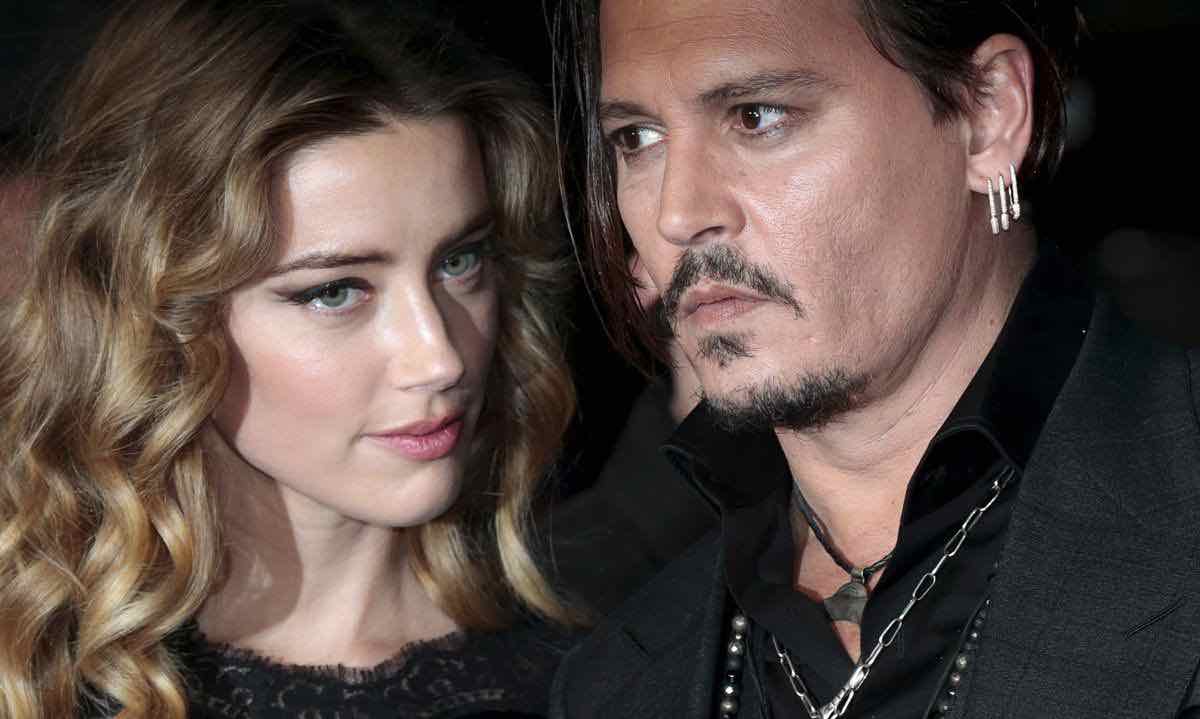 Depp and his lawyers spent a year trying to get information from the hospital and the American Civil Liberties Union to find out how much the two received from Heard.

After divorcing Depp, Heard said she didn’t need the money from Depp through the settlement and she said she would give it away. In a witness statement on Feb. 26th of last year, Heard said, “I remained financially independent from him the whole time we were together and the entire amount of my divorce settlement was donated to charity.”

However, Heard’s net worth could be more than what people think. The ACLU reportedly didn’t reply to subpoenas about the situation, but the hospital said it only got the $100,000. The Daily Mail reported that Depp’s legal team says the letter from the hospital is the “smoking gun” proving his ex-wife lied in court. 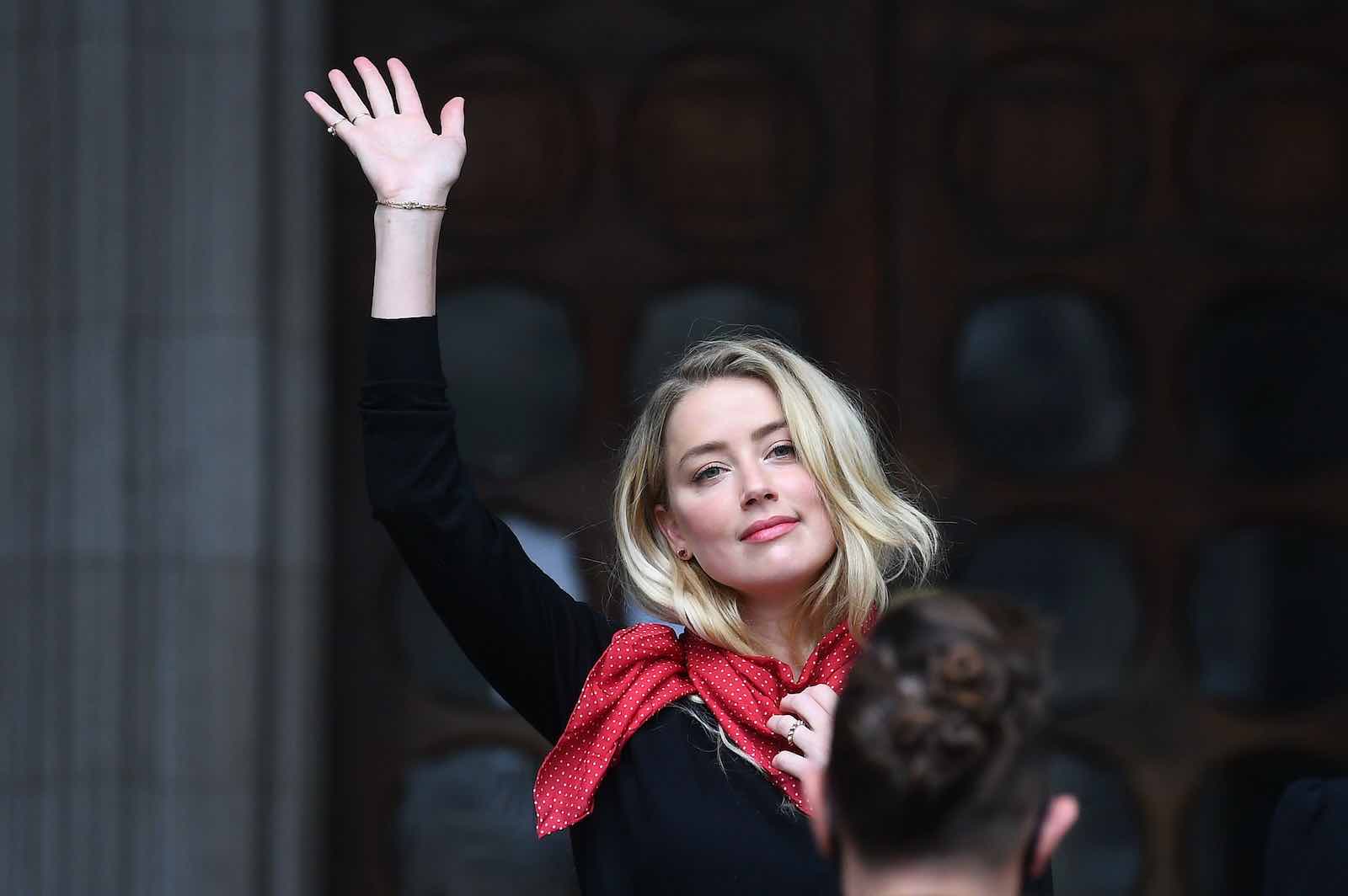 Amber Heard and Johnny Depp’s net worth in court

Last year, Depp lost a court case against The Sun, a newspaper in the UK. Depp became part of a lawsuit against The Sun after the publication called him a “wife beater”. Heard accused Depp of abusing her, but Depp has denied that claim.

Judge Andrew Nichol refused to let Depp appeal the libel ruling that didn’t go in his favor. Nichol cited Heard’s alleged donation of the money. “Her donation of the $7 million to charity is hardly the act one would expect of a gold-digger,” he said.

Even though the UK court ruled in Heard’s favor with that case, Depp also has an ongoing $50 million defamation suit filed in the U.S.. The lawsuit accuses Heard of defamation in her 2018 Washington Post op-ed where she talks about being a domestic abuse survivor. If she loses that lawsuit, the money she’d owe would affect her net worth a lot. 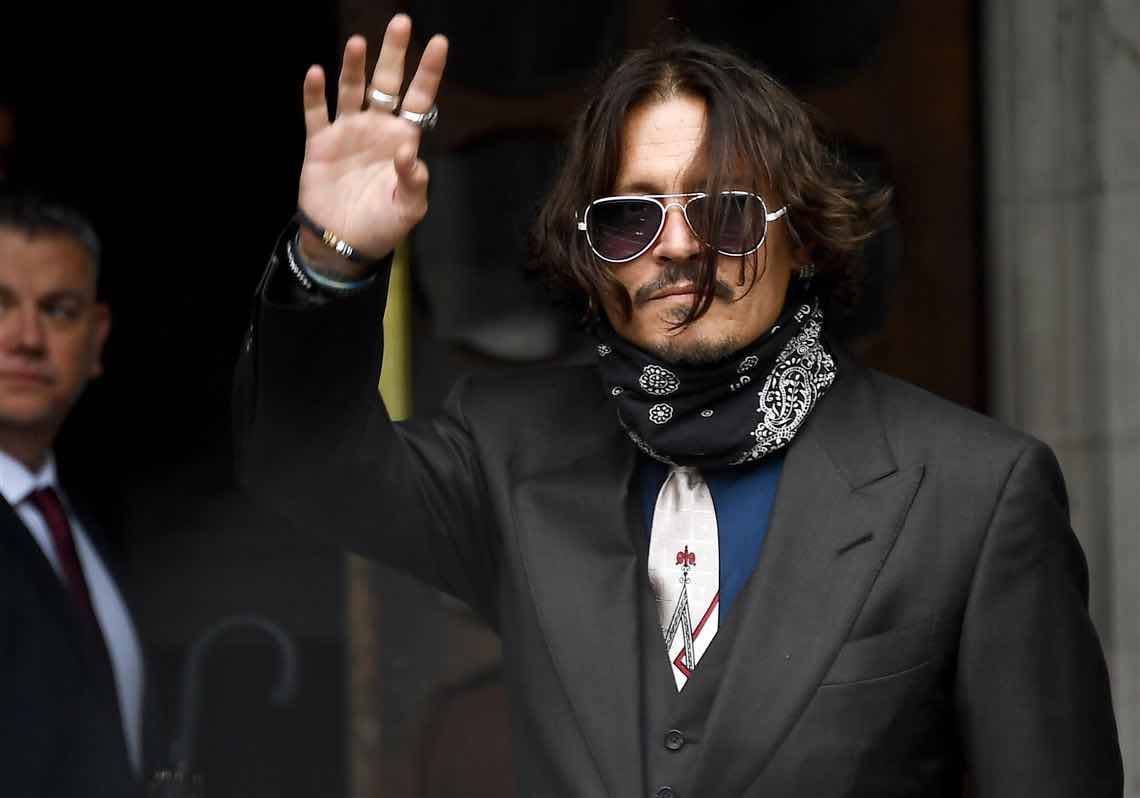 According to The Hollywood Reporter, a judge recently stopped Depp from having Heard’s countersuit in the UK dismissed. Depp’s suing Heard in Virginia, and the judge cited the state’s new anti-SLAPP law. “SLAPP” stands for “strategic lawsuits against public participation”. The legislation is meant to keep people from using courts and lawsuit threats to threaten others who are using First Amendment rights.

This law means Heard is also still allowed to keep pursuing her $100 million defamation suit against Depp. If she wins, she would have a much higher net worth.

Additionally, The Daily Mail said Elaine Charlson Bredehoft, Heard’s attorney, didn’t say how much Heard gave to charity. However, she said Heard would eventually fulfill the pledge of $7 million. She said the delay is because of the millions Heard has allegedly been required to pay through defending herself against Depp’s “false accusations”.