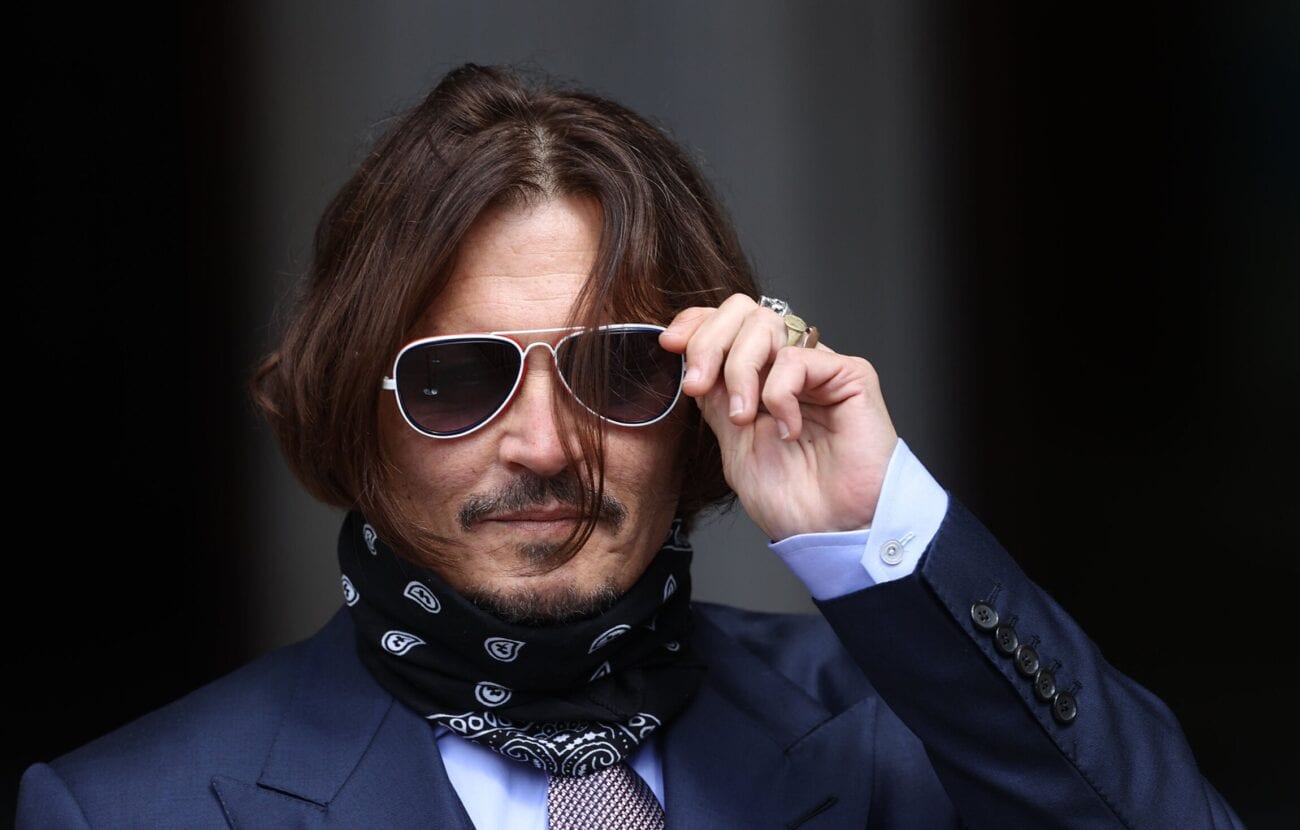 Johnny Depp: Can he ever recover from the drama with Amber Heard?

Johnny Depp recently lost a libel case against the publishers of The Sun, a British newspaper. It was over an article from 2018 which called him a “wife beater.”

The judge taking on the case said he believed Depp assaulted his ex-wife Amber Heard. He said The Sun’s lawyers proved that the information from The Sun’s controversial byline calling Depp a “wife beater” was “substantially true.”  Depp has denied the allegations as false. This is just the tip of the iceberg when it comes to the drama between Depp & Heard.

Johnny Depp was denied the right to appeal the court’s ruling and was ordered to pay for The Sun’s legal fees. 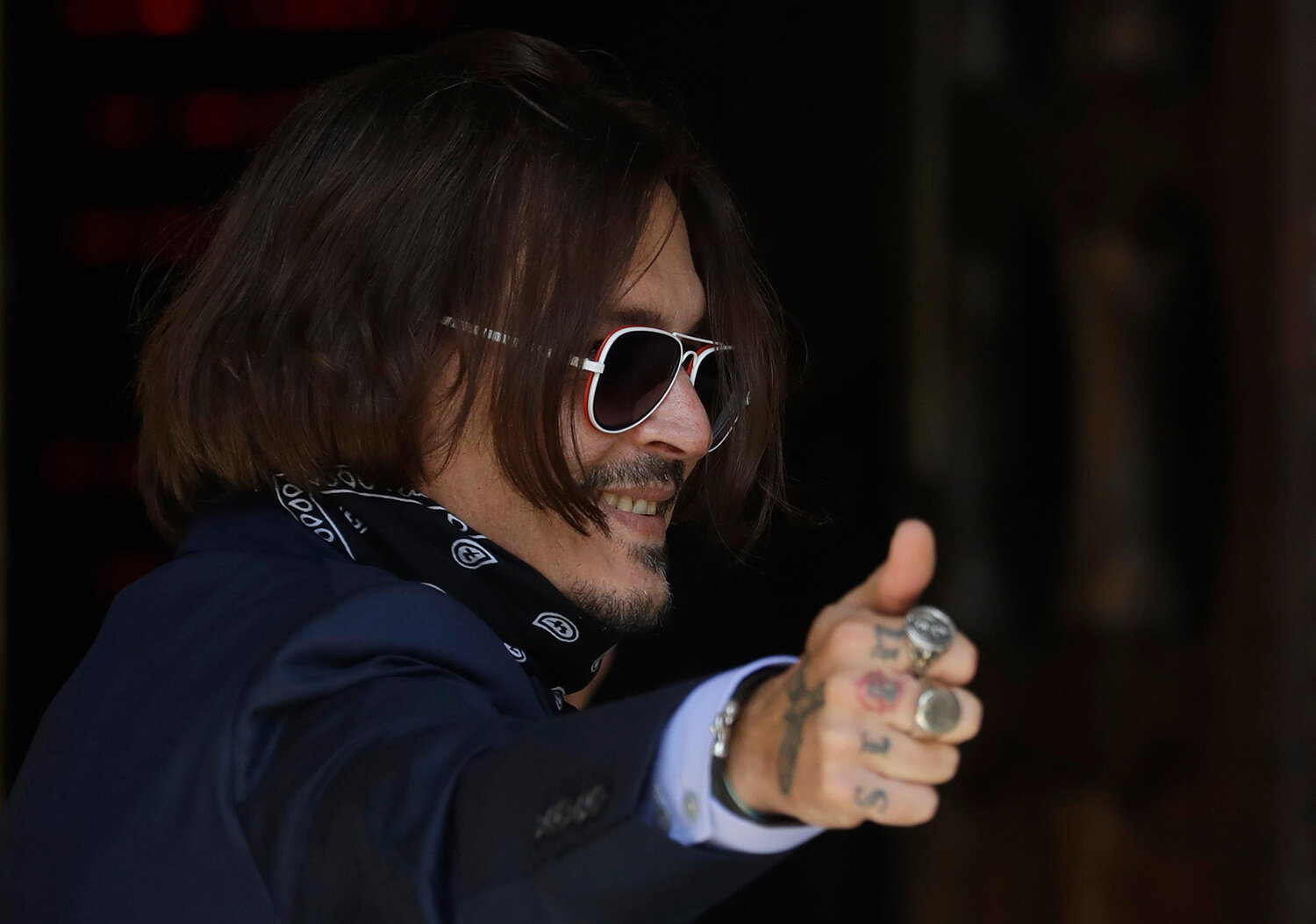 Johnny Depp has had a number of relationships throughout his acting career, including ones with Winona Ryder, Kate Moss, Vanessa Paradis. In 2009, he met Amber Heard when the two worked together on the set of The Rum Diary. In 2012, Depp and Heard started dating.

The same year, Amber Heard split up with her girlfriend at the time, photographer and painter Tasya van Ree. According to a report from USA Today, Heard was arrested in 2009 for physically assaulting van Ree.

In 2015, Johnny Depp & Amber Heard got married. In 2016, Heard filed for divorce after accusing Depp of physical abuse. She alleged Depp abused her while often under the influence of drugs or alcohol. That year, Heard testified under oath but eventually withdrew her request for a domestic violence restraining order. In 2017, the divorce was finalized. 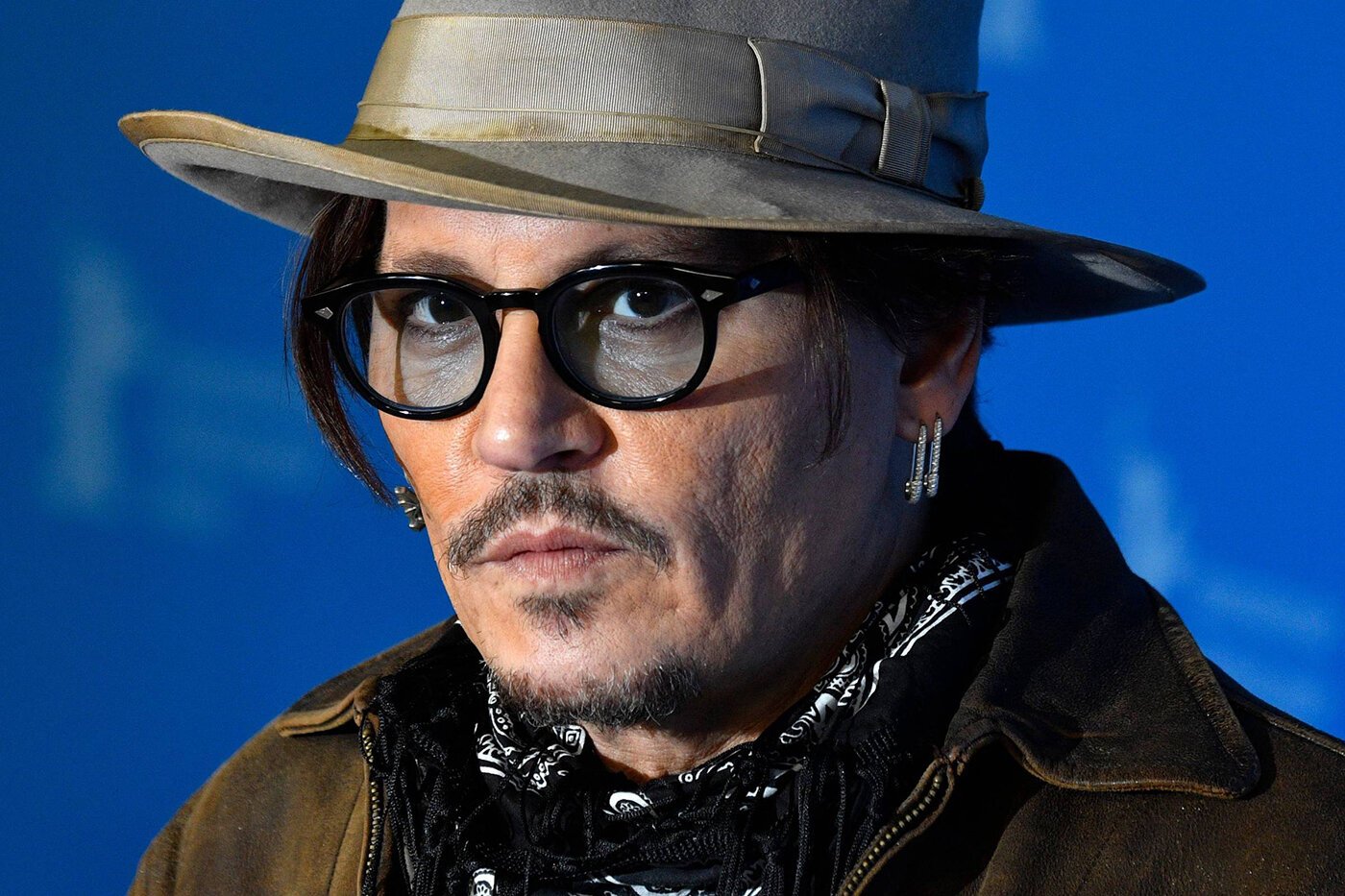 What happened after Johnny Depp and Amber Heard’s divorce

In December 2018, Amber Heard wrote an op-ed for The Washington Post where she talked about how women are treated in domestic abuse cases. Johnny Depp was never mentioned in the op-ed by name, but took legal action in 2019, claiming defamation.

Johnny Depp’s defamation suit, which is still ongoing, denied he abused her and said the allegations were an “elaborate hoax to generate positive publicity” for Heard. Amber Heard responded to the suit in a court filing where she explained multiple alleged instances of times Depp abused her.

Earlier this year, The Daily Mail obtained phone recordings where Amber Heard admitted to getting physically violent with Johnny Depp. She said she couldn’t promise she wouldn’t get physical again. 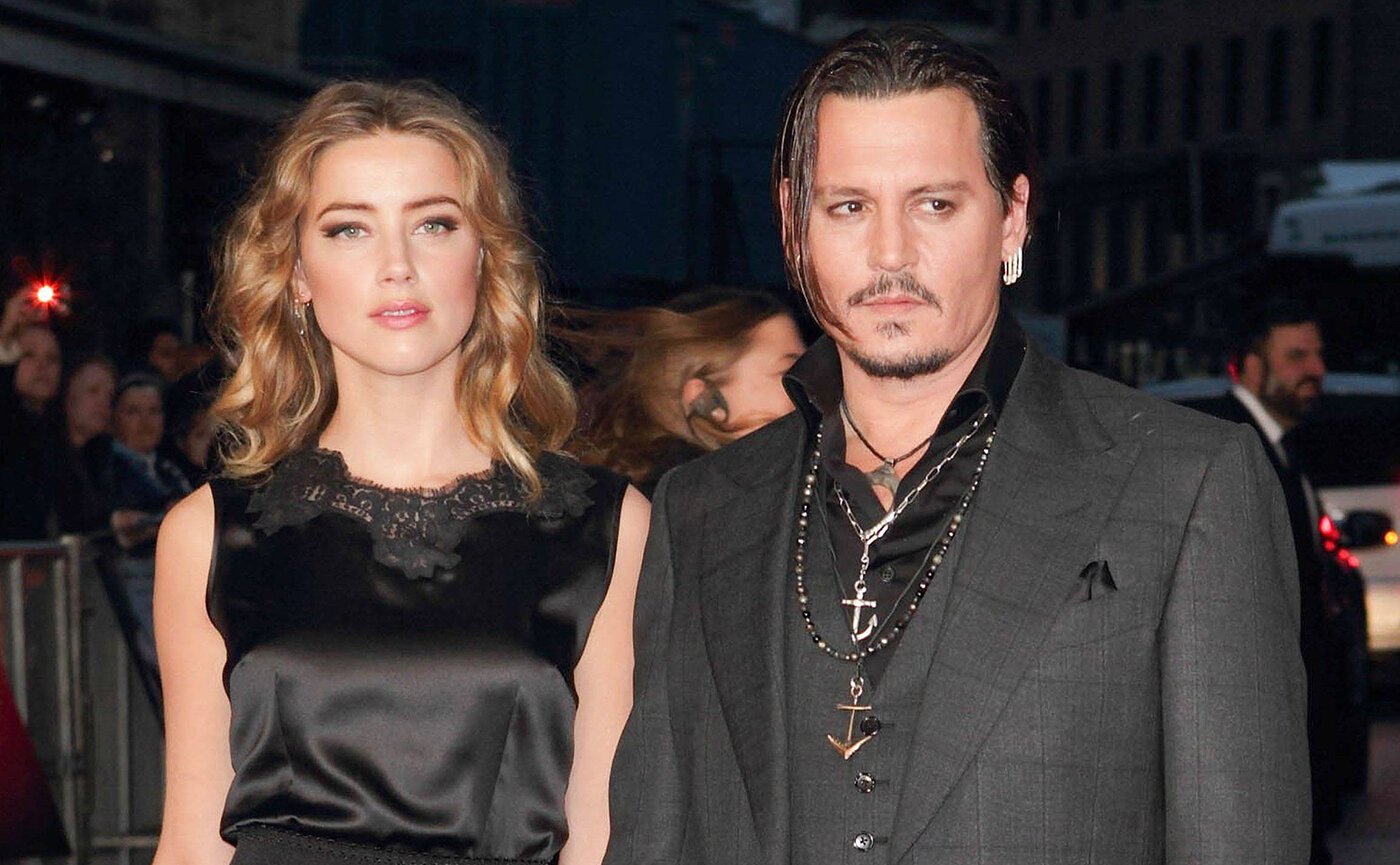 The libel trial between Johnny Depp & The Sun

In July 2020, the three week UK libel trial with The Sun began. The publication called him a “wife beater,” referencing Johnny Depp & Amber Heard’s marriage. Depp alleged Heard punched him and defecated in his bed, but Heard denied the claims. Heard also alleged Depp abused her and even threatened to kill her.

In November, a judge ruled in The Sun’s favor. Heard’s lawyer in the U.S. said “this decision and judgment are not a surprise. Very soon, we will be presenting even more voluminous evidence in the U.S.” Depp’s lawyers also made a statement:

“Most troubling is the judge’s reliance on the testimony of Amber Heard, and corresponding disregard of the mountain of counter-evidence from police officers, medical practitioners, her own former assistant, other unchallenged witnesses and an array of documentary evidence which completely undermined the allegations, point by point.” 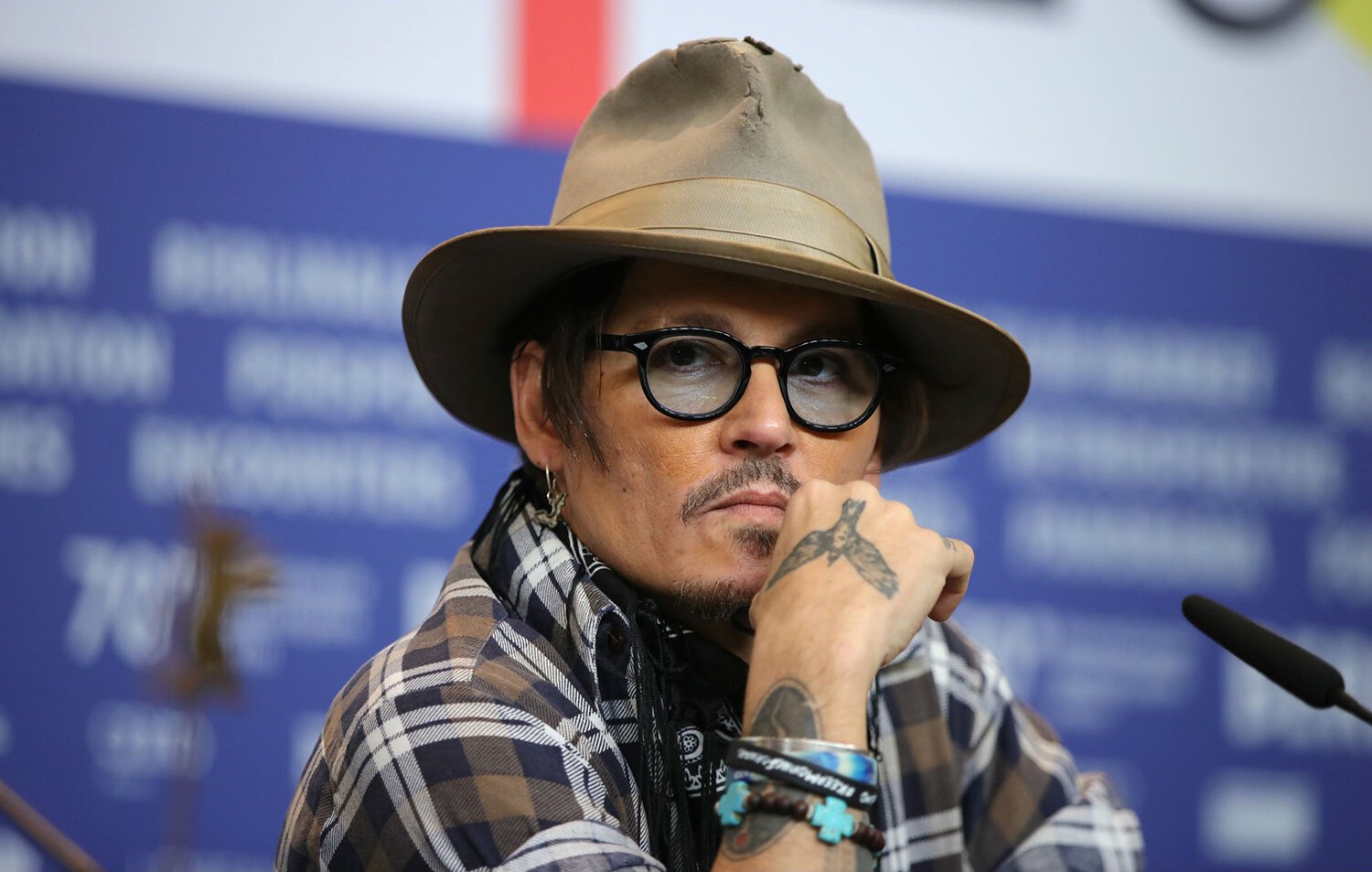 Just a few days after losing the libel case, Johnny Depp was asked to resign from his role as Grindewald in the third movie of the Fantastic Beasts franchise. Depp will still get his full pay for the film even though he won’t be part of it any longer. He wrote about his resignation and posted a statement to his Instagram.

“My resolve remains strong and I intend to prove that the allegations against me are false,” said Johnny Depp. “My life and career will not be defined by this moment in time.”

Johnny Depp decided to appeal the court’s decision while also suing Heard for fifty million dollars for the 2018 op-ed in The Washington post. As part of Depp’s appeal, he will need to turn over the communications he’s had with former romantic partners. 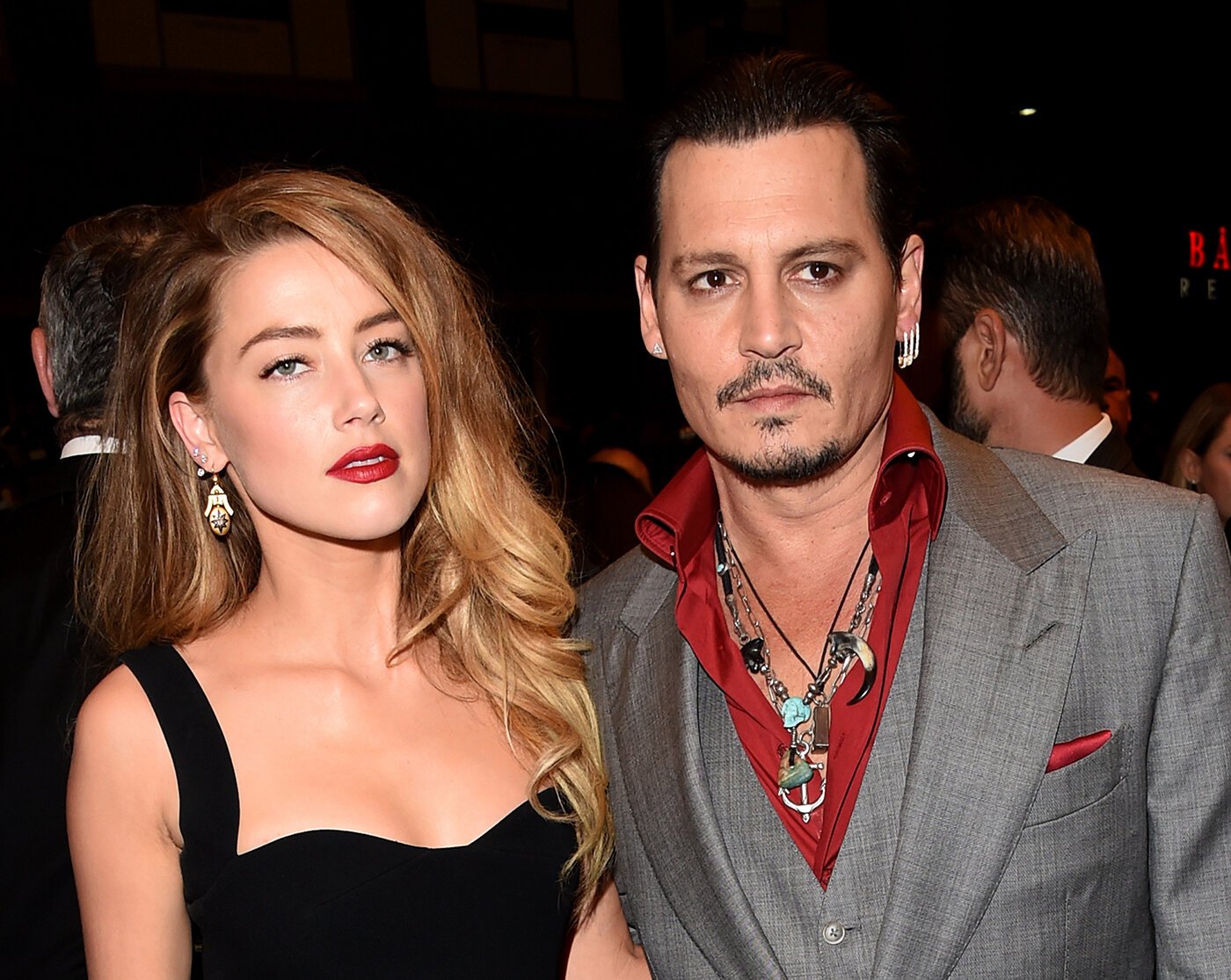 In November, Johnny Depp was supposed to accept a career honor from a Polish film festival. Instead of going on video to accept the honor, he simply sent in a photo of himself with an open shirt and platinum blond hair sticking out of scarves.

The festival was going to show Minamata, an independent film starring Johnny Depp. However, MGM, the film’s distributor, didn’t allow it to be played because of piracy concerns. 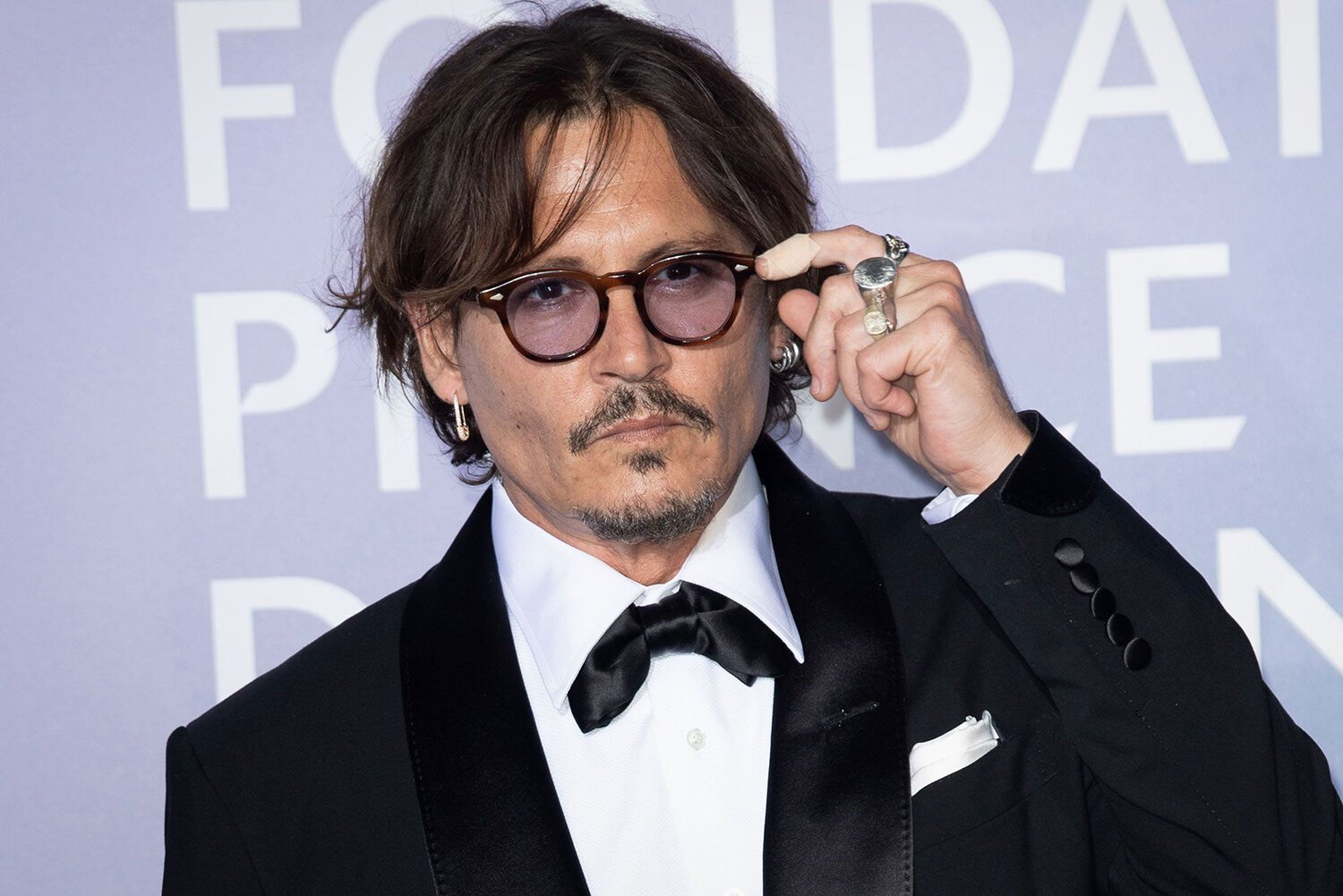 What people who worked with Depp think of him

An unnamed producer, who claimed to have done work with Johnny Depp, recently told The Hollywood Reporter some personal opinions about Depp.

“He’s just never been told no for the past 35 years,” said the producer. “That’s typical in Hollywood. But I’ve never seen it to this extent.”

An unnamed studio head also talked about him.

“You simply can’t work with him now,” said the studio head. “He’s radioactive.” 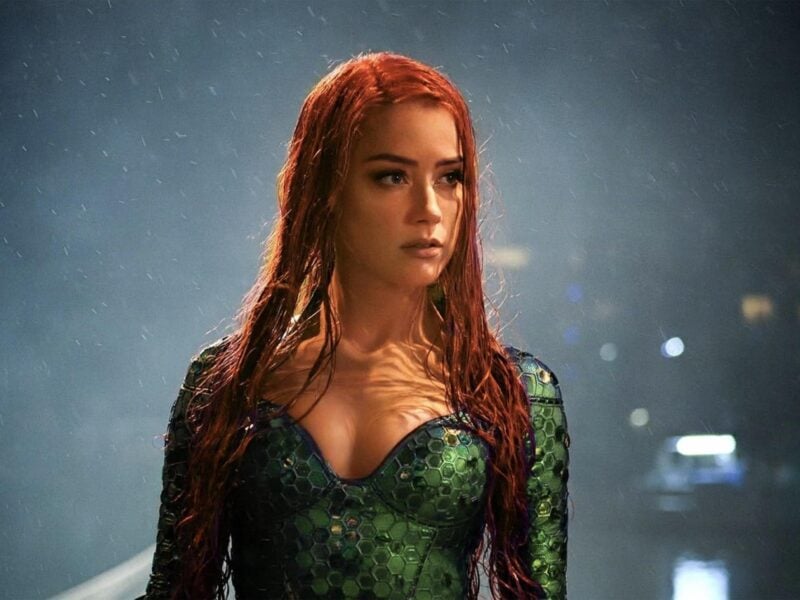