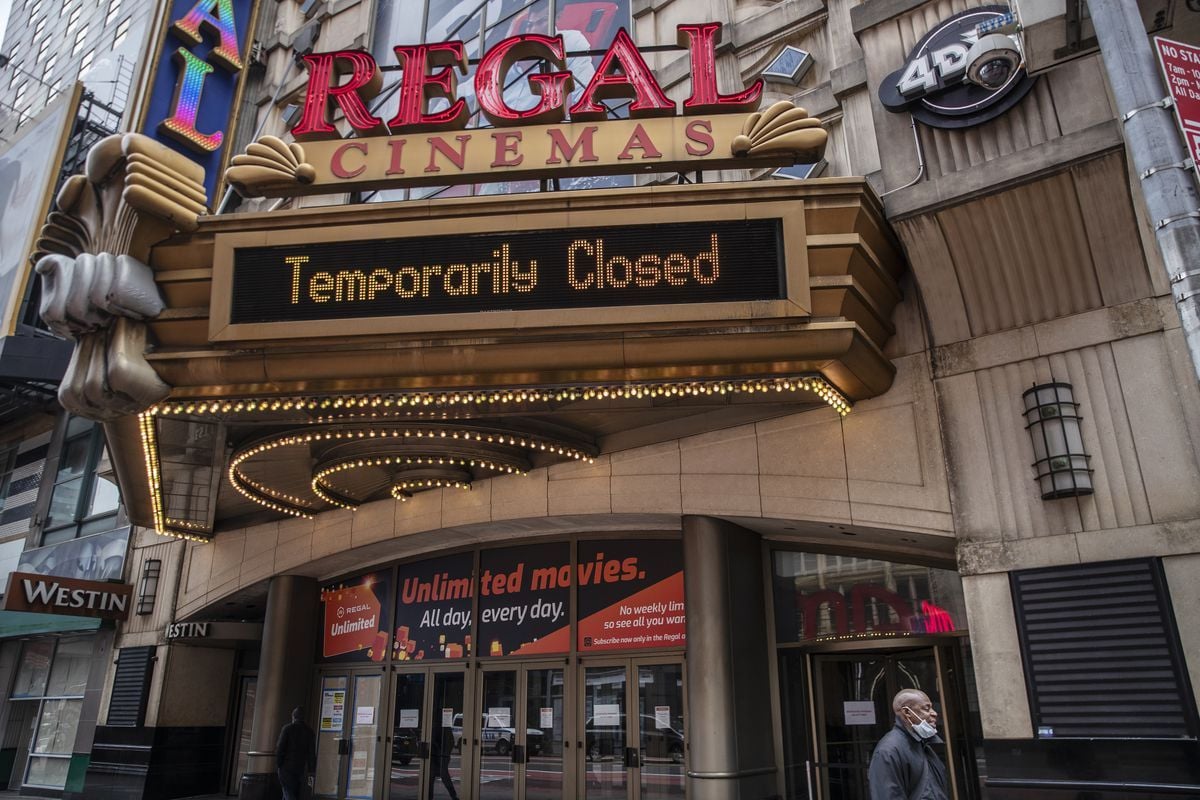 Warner Bros announcement: Could it cause more movie theater closings?

As the future of movie theaters is uncertain due to the COVID-19 pandemic, movie studios have been experimenting with new ways to release films. Many movies set to release in 2020 have been delayed to 2021 or further as studios watch the constantly changing situation.

Warner Bros. announced Thursday that its 2021 library will be premiering on HBO Max as well as in theaters. This announcement comes at a time when theaters remain unclear when or if they will be able to reopen safely and bring in moviegoers. Here is more information on the announcement from Warner Bros. 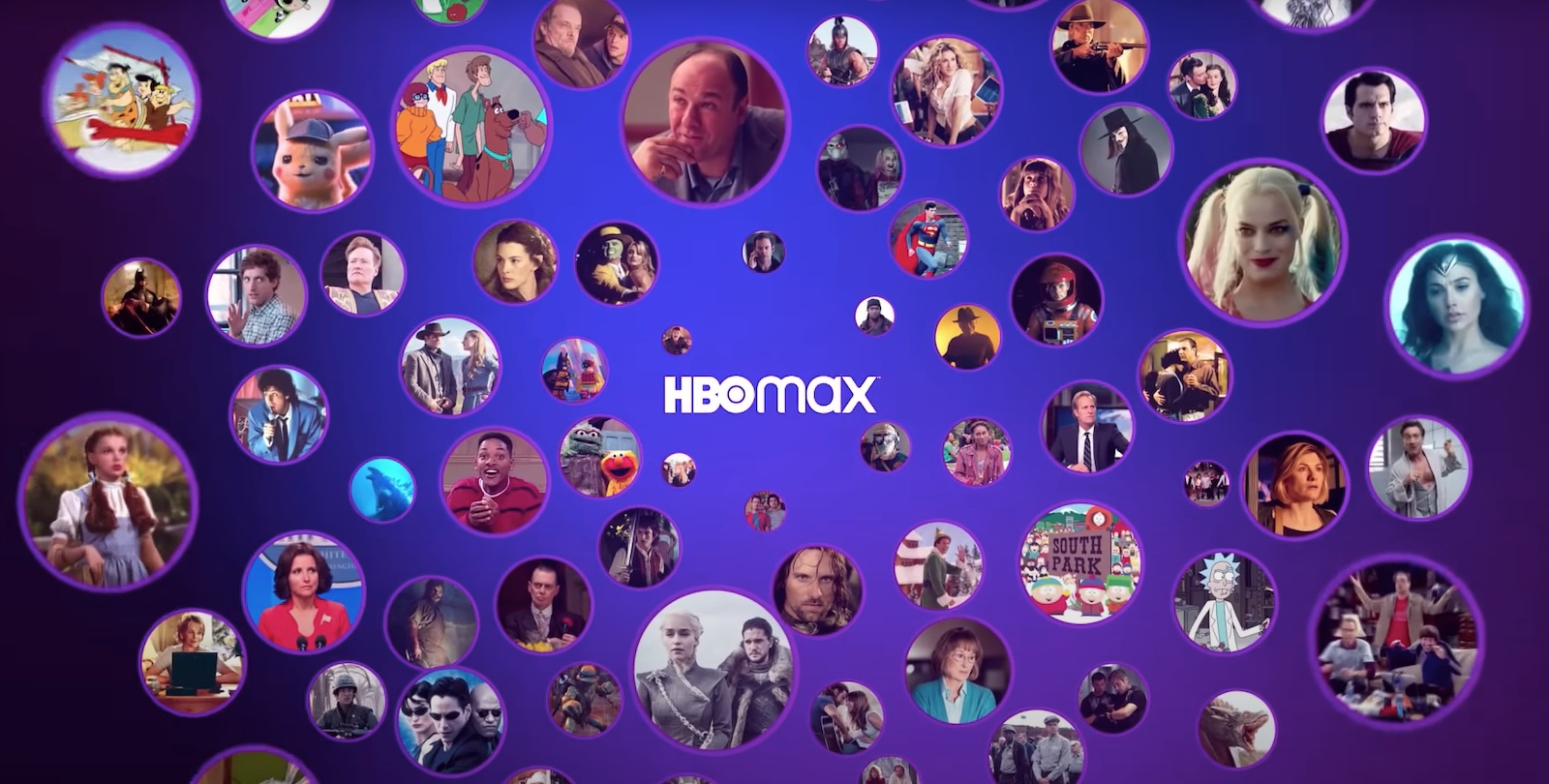 The Thursday announcement from Warner Bros. states every movie in their 2021 slate will premiere on HBO Max in addition to cinema theaters. This includes some of their huge blockbuster films such as Dune, Mortal Kombat, Godzilla vs. Kong, The Matrix 4, The Conjuring: The Devil Made Me Do It, In the Heights, and The Suicide Squad.

This news comes shortly after Warner Bros. announced Wonder Woman 1984 would be debuting on HBO Max and in theaters starting Dec. 25th, 2020. These movies will be available on HBO Max for one month after its release and will then leave the service, but remain in theaters. Each film will stream in 4K Ultra HD & HDR beginning with Wonder Woman 1984.

WarnerMedia Chair & CEO Ann Sarnoff said in a statement: “With this unique one-year plan, we can support our partners in exhibition with a steady pipeline of world-class films, while also giving moviegoers who may not have access to theaters or aren’t quite ready to go back to the movies the chance to see our amazing 2021 films.” 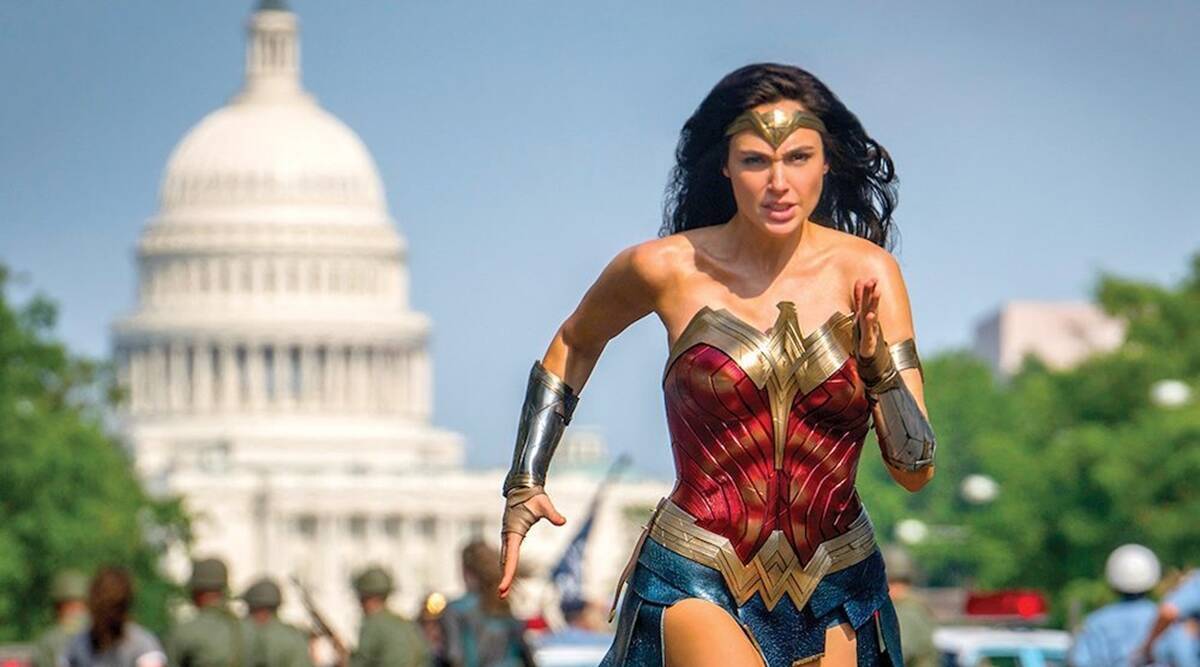 In September, Disney released Mulan on Disney+ with a $30 premium charge in addition to the $6.99 a month subscription fee. While Disney+ received an increase in users, only “10.3 percent” of accounts purchased the film, according to Yahoo! Finance. On Dec. 25th, Disney will release Pixar’s Soul on Disney+ at no additional charge to its subscribers. 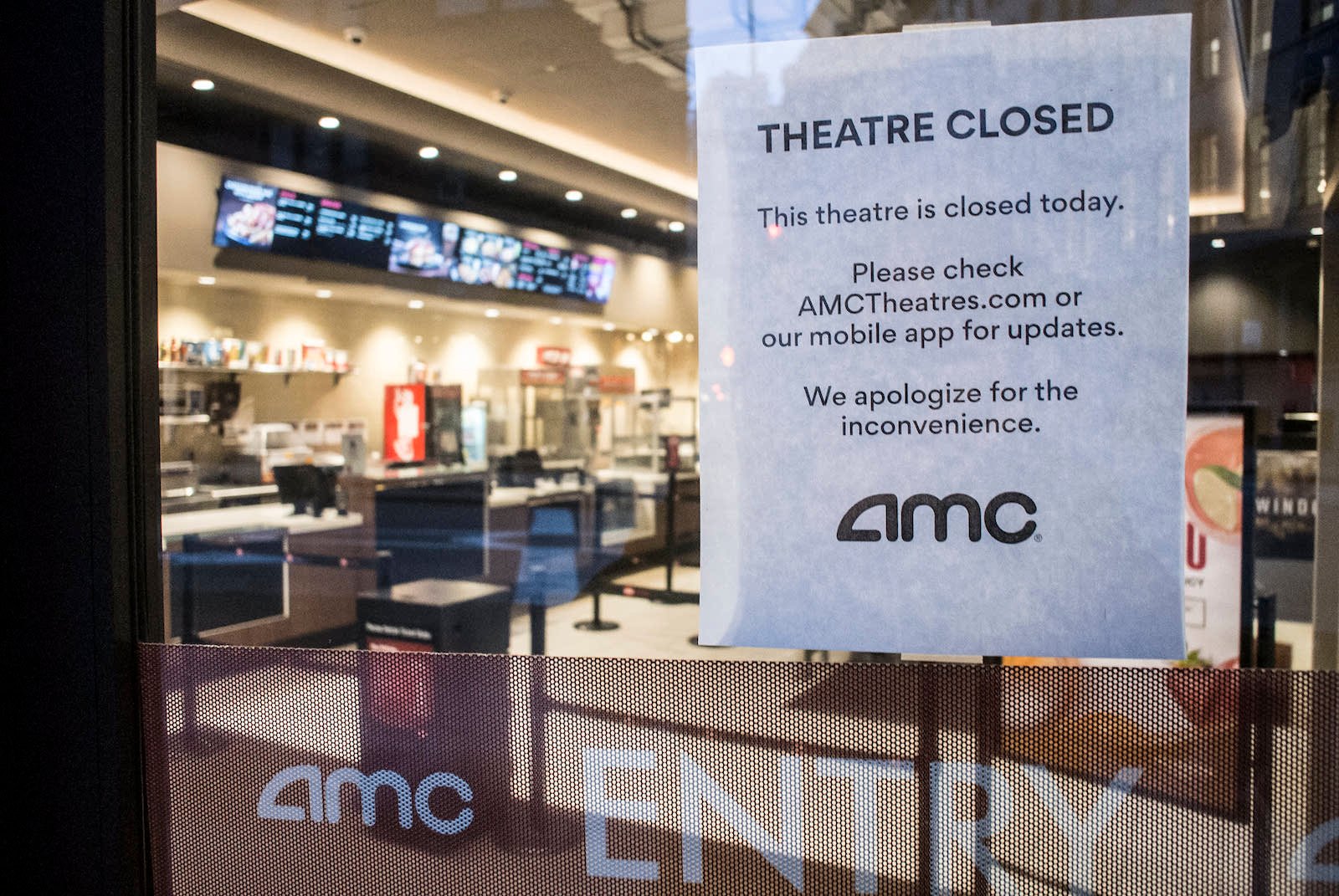 How are theaters reacting?

According to Yahoo! Finance, when the announcement broke Thursday afternoon, the news sent shares of AMC (AMC) down 14%, Cinemark (CNK) down 17%, and IMAX (IMAX) down 7%. According to The Hollywood Reporter, this news was kept quiet and was “not shared with many exhibitors”.

As of now, AMC has not responded to this news; however, the movie theater chain did respond to the Wonder Woman 1984 announcement a few weeks ago: “Given that atypical circumstances call for atypical economic relationships between studios and theatres, and atypical windows and releasing strategies, AMC is fully on board for Warner Brothers’ announcement today.” 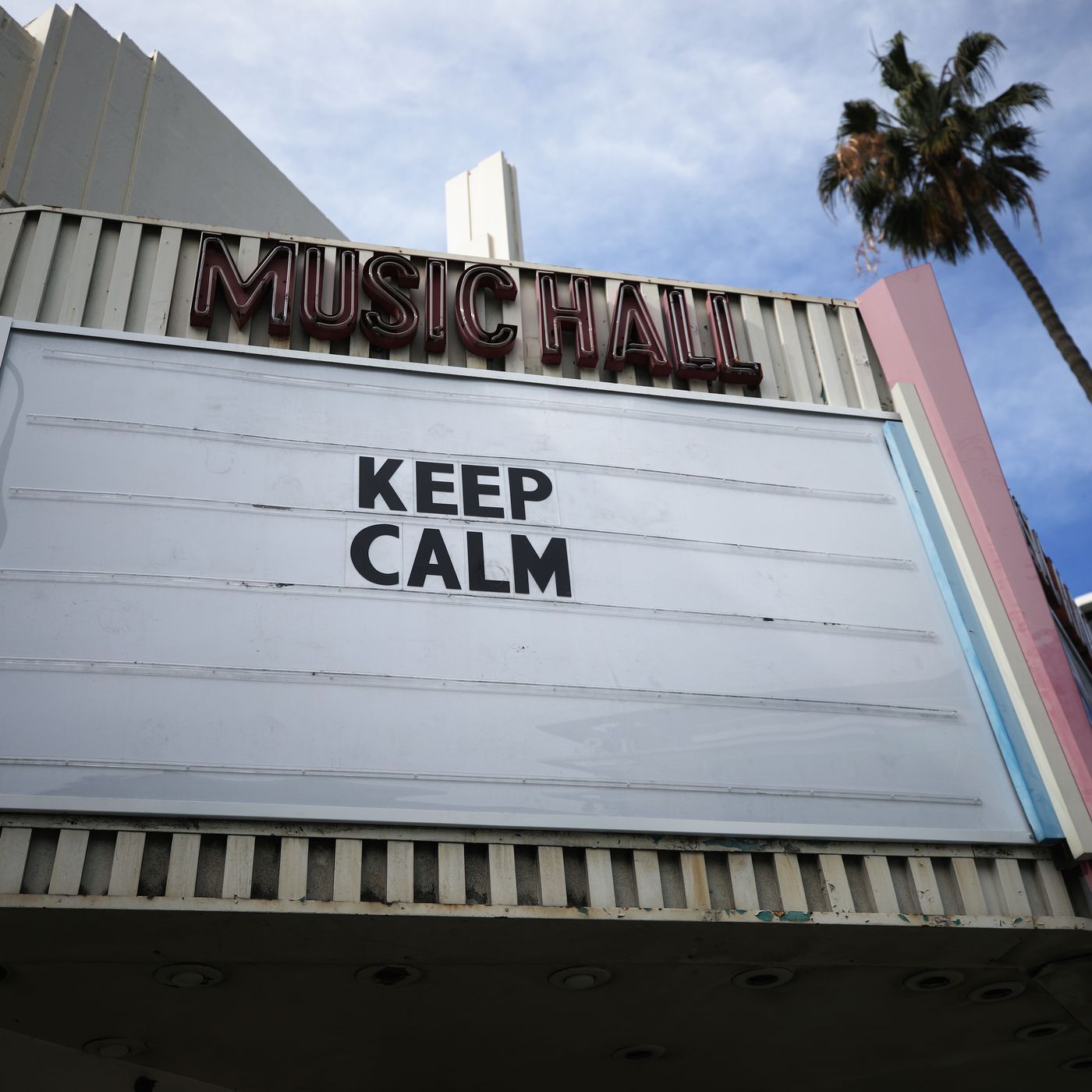 Cineworld & Regal already announced in October that their theaters would be closed temporarily until at least the end of 2020. Theaters in huge markets including Los Angeles & New York City continue to remain closed, according to guidelines set up by local governments.

The other issue remaining? Many are still not comfortable going back to movie theaters. According to Yahoo! Finance, a majority of those surveyed are refraining from going back to theaters due to a variety of reasons such as worry of getting the virus, theaters not being clean enough, or simply not wanting to wear a mask during the movie.

For those who love the moviegoing experience, hopefully this news from Warner Bros. isn’t the killing strike to movie theaters. If you want to take advantage of all of the entertainment coming to HBO Max, the service is currently priced at $14.99 a month. However, if you already have HBO, you may be eligible for the upgrade to HBO Max.