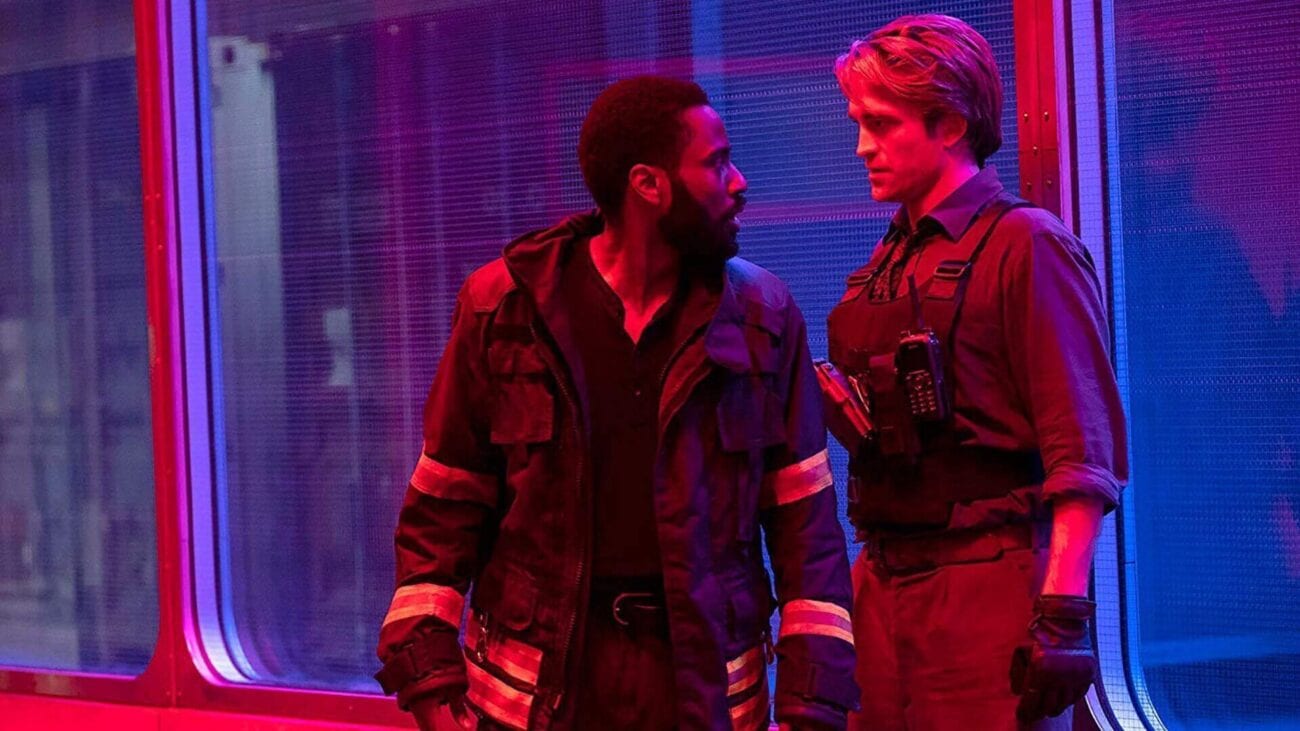 Christopher Nolan’s movie ‘Tenet’: What is this movie about?

If there’s one man who is sure to leave you spellbound by his filmmaking skills, it’s Christopher Nolan. Nolan’s highly distinctive, often non-linear storytelling style has earned him a very inimitable status in Hollywood.

The visual aesthetic & the unconventional narratives that Nolan presents on the screen often leave the audience breezily flummoxed, thoroughly entertained or anywhere in between.

Now, Nolan’s helming an action movie called Tenet which stars John David Washington and Robert Pattinson. We’re not going to pretend we have understood the entire plot of the movie – to be fair, it is likely we won’t be able to pretend that even after watching – but here’s a quick look at what Tenet seems to be all about. 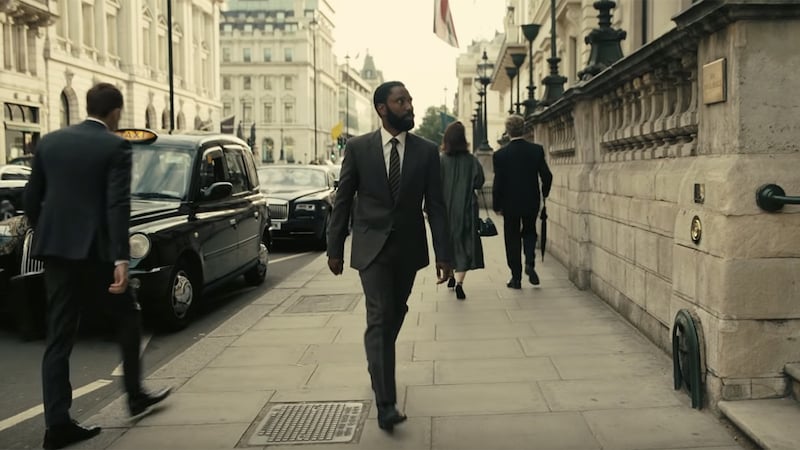 What do we know of the plot?

Nolan’s movie plots are kept under wraps and Tenet is no different. The official listing by Warner Bros calls it Nolan’s original sci-fi spectacle. It also tells us that the protagonist will journey through the world of international espionage. That makes us wonder if this is Nolan’s unique attempt at something James Bond-esque?

From the trailers and the feelers, what we can gather is a plot that looks at the afterlife, attempts to prevent World War III (possibly something worse than a nuclear holocaust), punctuated with a plethora of twists and turns.

We know the movie has a lot to do with inversion, not time travel. It’s also known that science – particularly the bit that deals with the lack of determinism in quantum theory – explains that catastrophic situations are capable of offering radically different alternatives for the world to proceed. 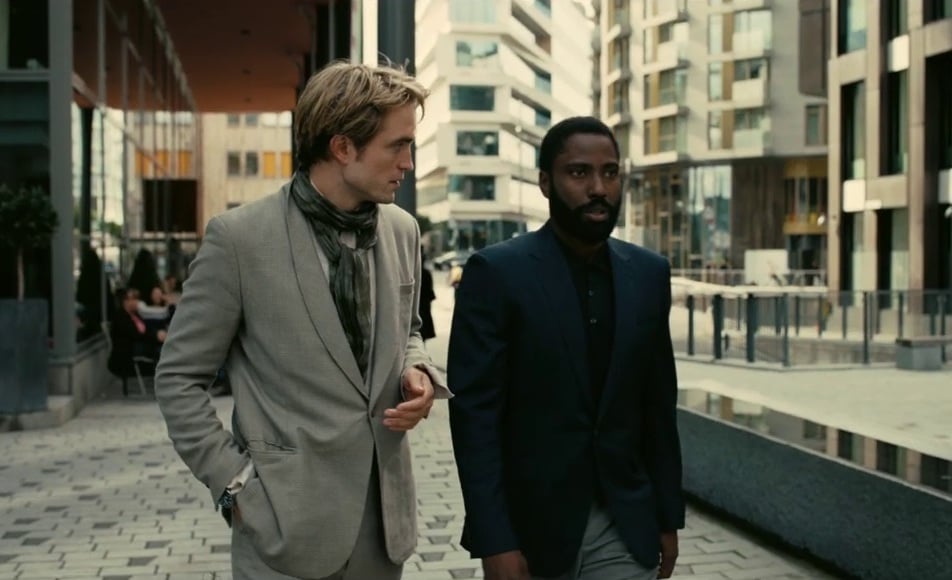 It’s a complicated concept to wrap your head around. It’s bound to be thrilling & captivating to see this in a movie, but hardly surprising, because Nolan’s extremely well-known for his conceptual narratives.

The official synopsis of the movie also refers to “Tenet” as a tool – like an arm or ammunition – and honestly, we’re very comfortable with the idea of having uncanny arms to wage an uncanny war. Of course, having equally uncanny visuals – across Denmark, Estonia, India, Italy, Norway, the UK, and the US – helps.

Unprecedented is one word that we are tempted to use to describe Tenet. But the phrase sounds rather hackneyed when it comes to Nolan’s style. Look at his track record. He pushed the theories of neuroscience into uncharted territories with Inception. He brought a heady mix of time travel, wormholes, black holes to the screen with Interstellar. 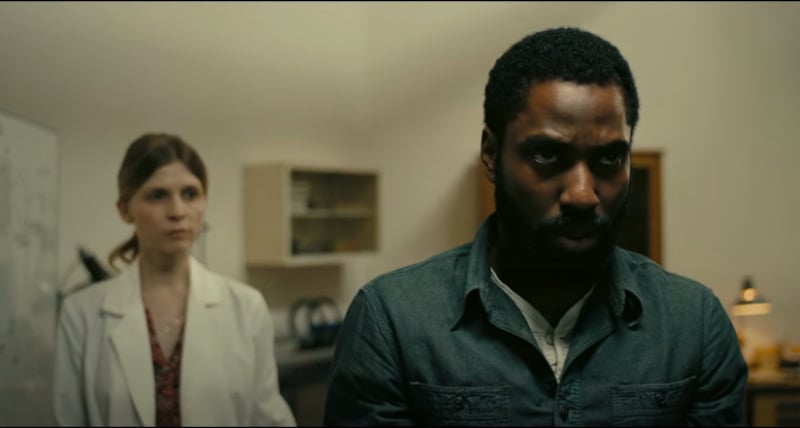 So we have no doubt that the concept of inversion – that is seemingly at the core of Tenet – will propel the genre of spy-thrillers and the depiction of espionage into unsurveyed waters.

So what we have here is an espionage thriller set in a world that defies the laws of physics – temporal, quantum, spatial, and what have you – while urging our unnamed protagonist (and indirectly the audience) to look at things differently.

It also seems that we’re getting either an ally or an antagonist in Robert Pattinson, who plays a Russian national. He can communicate with the future, if we heard that one right. But what exactly does it mean to communicate “with the future”? People in the future? Events in the future? It sounds absurd. That’s how we know it is going to be everything that a quintessential Chris Nolan movie promises to be. 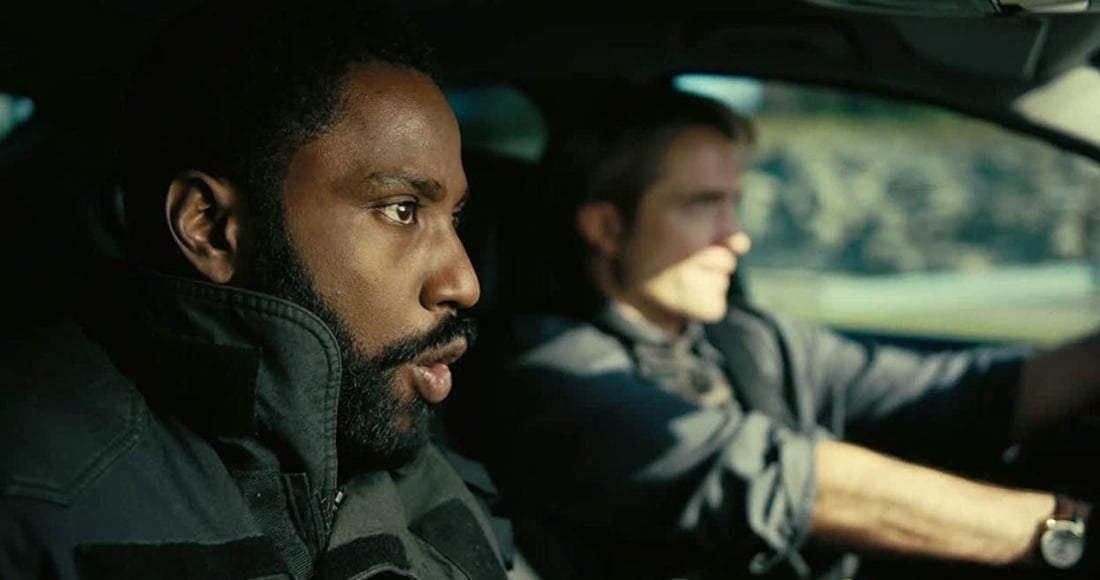 A lot to look forward to

The plot’s adorned by an eclectic cast: John David Washington and Robert Pattinson are in the company of Elizabeth Debicki, Dimple Kapadia, Aaron Taylor-Johnson, Clémence Poésy, Michael Caine and Kenneth Branagh. Pattinson himself called the script “unreal” in a press interview. Will this be the tentpole that 2020 is waiting for? By the looks of it, we are inclined to answer with an emphatic nod.

We are sure of one thing, though. It is going to be a treat for physics buffs, as is the case with Nolan’s previous masterpieces like Interstellar and Inception.