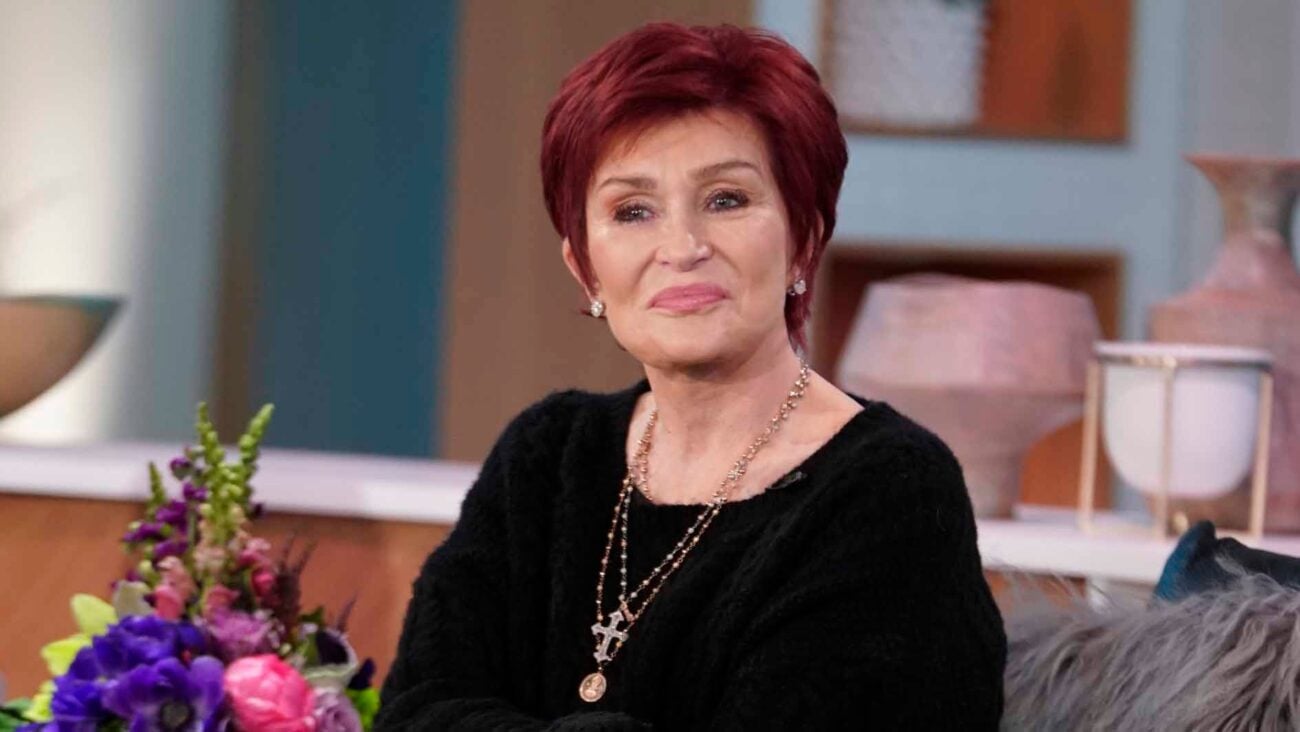 Why does Twitter want Sharon Osbourne kicked off ‘The Talk’?

Apparently, Sharon Osbourne’s defense of her friend Piers Morgan has struck a chord with Twitter, as users from around the world are now pleading for The Talk host to be fired from the show. Morgan, who on his own show slammed Meghan Markle over her interview with Oprah last Sunday night, has been the latest victim of #CancelCulture, due to him calling out Markle as a “liar” over her claims against the Royals.

Now it appears that Sharon Osbourne is going to bat for her former America’s Got Talent co-judge, citing on The Talk that he has a right to his opinions as well as to his freedom of speech. However, Osbourne further stated she feels as if she’s now about to be “put in the electric chair” now that she’s defended Morgan, claiming that he’s not a racist and that she shouldn’t be considered one either for defending his words.

This segment of The Talk did take a bit of an uncomfortable turn, though, as black co-host Sheryl Underwood seemed to have struck a nerve with Osbourne, as Underwood began to explain to Sharon Osbourne as to why Piers Morgan’s comments may come across to some as racist remarks against Markle. 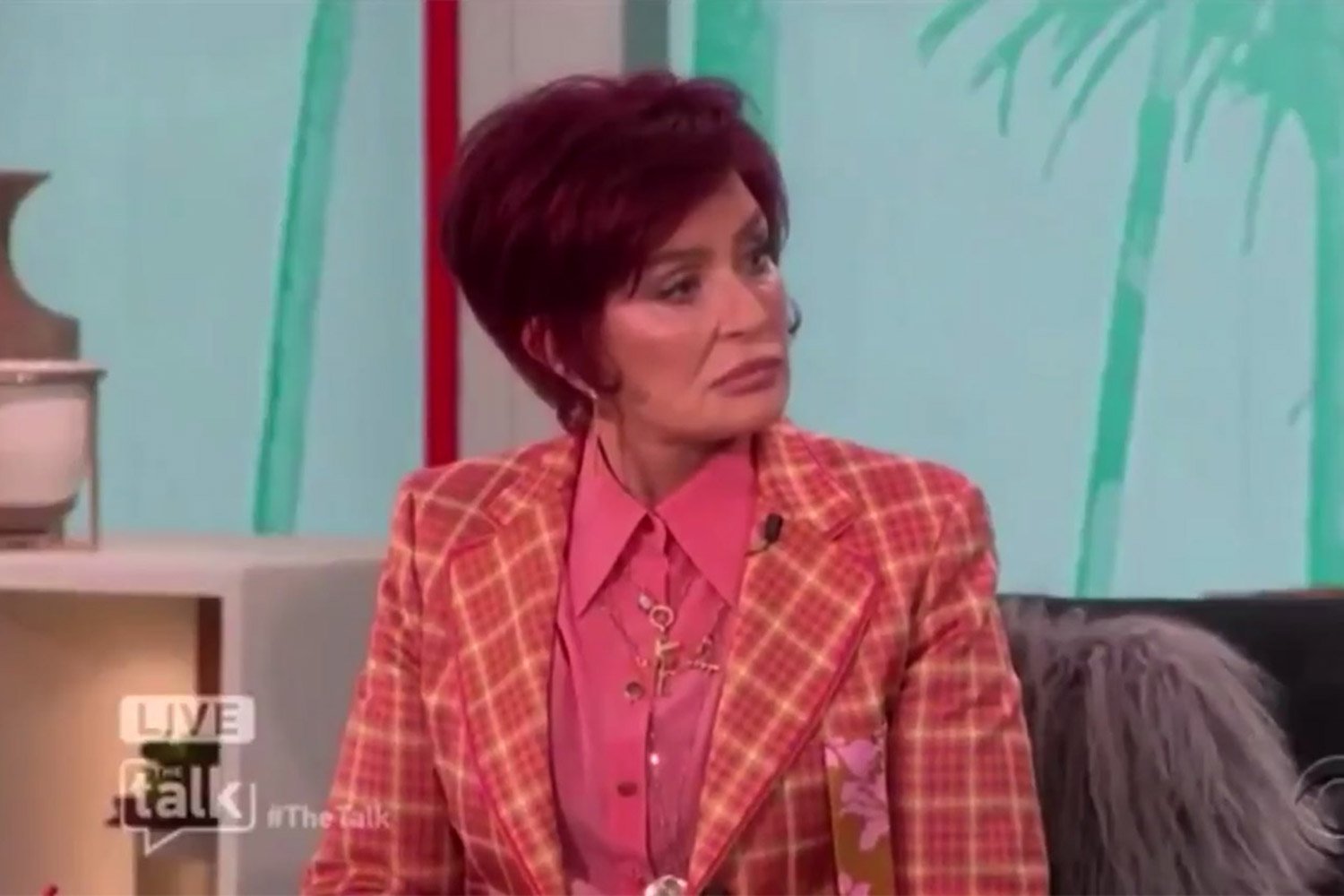 Twitter, which naturally tends to erupt on a daily basis now, looking to set fire to whichever witch they can, has apparently selected Osbourne as its next sacrifice. Or . . . Perhaps there’s a bit more to it? Let’s delve into the tweets so we can get a better sense of where things stand.

Sharon Osborne (worth $200m) once said on TV that she forced one of her staff members to go into her burning house to collect artwork, then removed his oxygen mask and then sacked him the next day for not finding the funny side of it.

She isn't the nicest person in the world. https://t.co/5O04NiFtwG

Well, perhaps maybe not quite as “on fire” as her former canned staff member. This incident will hang over the Princess of Darkness’s head for the rest of her life.

Sharon Osborne is married to someone who bit the head of a pigeon her opinion means nothing.

I can’t believe we’re still discussing this topic, thirty years later. That being said, wasn’t it a bat? Oh, no . . . so that’s how COVID-19 got started!

I’m really disappointed in Sharon Osborne telling Sheryl Underwood she shouldn’t be crying but instead she ( Sharon) should be the one crying. That’s the privilege! @TheTalkCBS #thetalk

Maybe The Talk hosts can try not to cry during these segments? It takes away from the conversation. Yet, telling somebody that they “better not cry” while you’re crying is sort of, well, hypocritical?

Sharon Osborne's ass is getting lit up and I am here for it! pic.twitter.com/9oqN0JsSC1

Hey, if you’re all in on #CancelCulture then this Sharon Osbourne piece is the piece for you! That being said, it would be nice if people learned how to better communicate their opinions, as it seems everything that even touches controversy these days immediately blows up. Nobody wins that way.

I wonder if #SherylUnderwood woke up today sad to know that Sharon Osborne is definitely not her friend. She tried to hard to talk but it didn’t work. SO proves that white women chose race over gender every time. She’s no friend. #TheTalk

Look, we should never try to be ignorant enough to have an opinion on something that we could never relate to. The topics of gender & race are as layered as any topic in this world, which is why we should take the time to understand as much as we can through testimonials of those closest to us.

I may not be as famous as Sharon Osborne, but I stick by you too. We're all entitled to our opinons. I don't necessarily believe all of Meghan's story either, nor do I side with the choice to air it on @Oprah. And it should be okay to say that, without being crucified. Be well ❤

There is another side to this coin, perhaps. One regarding loyalty? There are so many lessons in this story that we won’t ourselves take the time to unravel them. However, that shouldn’t stop you from taking a closer look and seeing what you can uncover.

Have we considered that this situation involving Sharon Osbourne may be more of a reflection on the constant interactions of the lives of everyone else who struggles with racism? We’re not suggesting that people are looking to make an example out of Osbourne & Morgan, but perhaps we’re being told that this is a mirror image of how society responds to similar instances. Some see it as problematic and racist, while others see it as normal. Maybe that’s the real problem . . . perception.

What are your thoughts on this whole Sharon Osbourne debacle? Did you think that Piers Morgan was acting like a racist for his comments against Meghan Markle? Do you even watch The Talk? Comment below and let us know your thoughts.