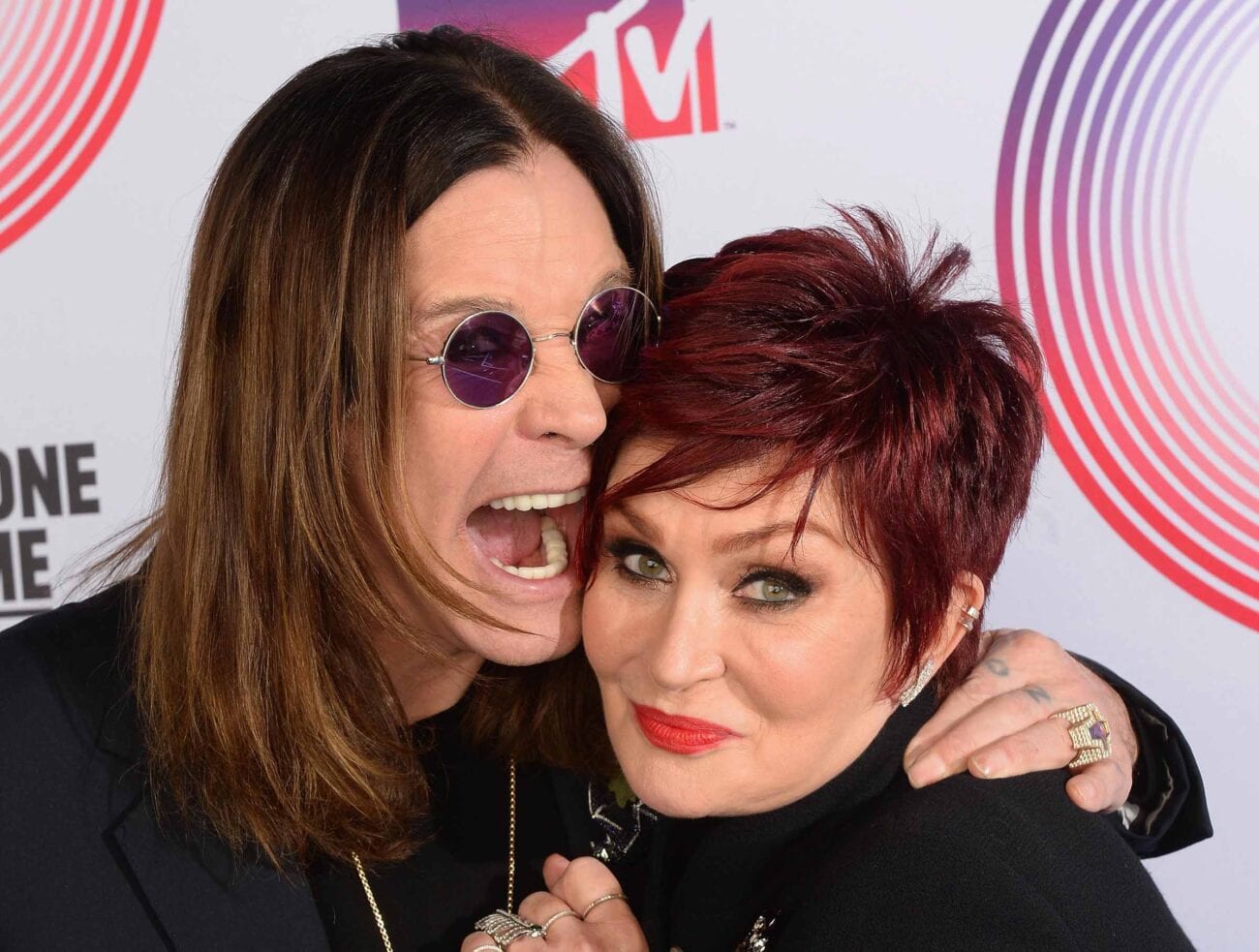 What drove Ozzy Osbourne to attempt the murder of his wife?

Ozzy Osbourne: rock legend and attempted murderer. Not exactly the title you want paired with rock legend, eh? Nonetheless, it’s widely known that this is true. This Black Sabbath “Godfather of Metal” has a dark past for more than his suspected affiliation with Satanism.

In 1989, Ozzy Osbourne tried to strangle his wife to death. He describes the moment before the act as “the calmest I’ve ever felt in my life.” That’s not exactly what you want to hear about a moment of attempted murder, but no one can say Ozzy Osbourne is not transparent.

Some might say this attitude towards almost murdering his wife proves that he lives up to his nickname “Prince of Darkness.” Some think other, less spiritual, elements were involved in the attempted murder of Ozzy Osbourne’s wife. Here are the facts and you can decide for yourself. 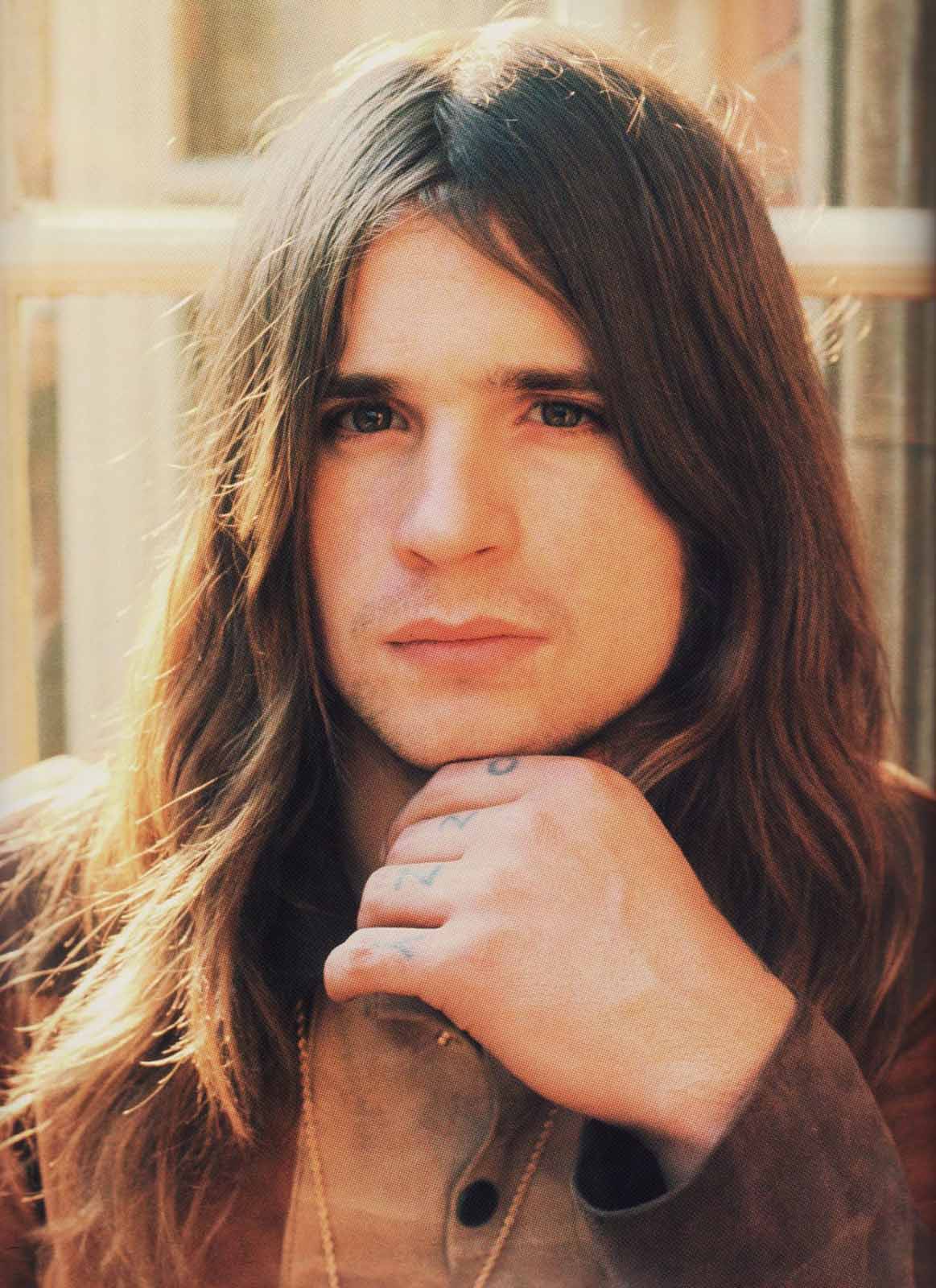 Ozzy Osbourne’s history of drug use

Ozzy used to be a wistful teenager in love with The Beatles like much of the rest of the world. In a 2011 documentary titled God Bless Ozzy Osbourne, Ozzy names the Beatles song “She Loves You,” as his primary inspiration for becoming a musician. He said in the documentary “I knew I was going to be a rock star the rest of my life,” and rock star he did become.

It’s no secret that the rock scene is littered with powder and needles. It’s hard to be a rock star and not come into contact with drugs. While he may have passed up on the opportunity to get high a time or two, Ozzy credits his first experience with cocaine (one of his favorite substances) to the guitarist of Mountain, Leslie West. 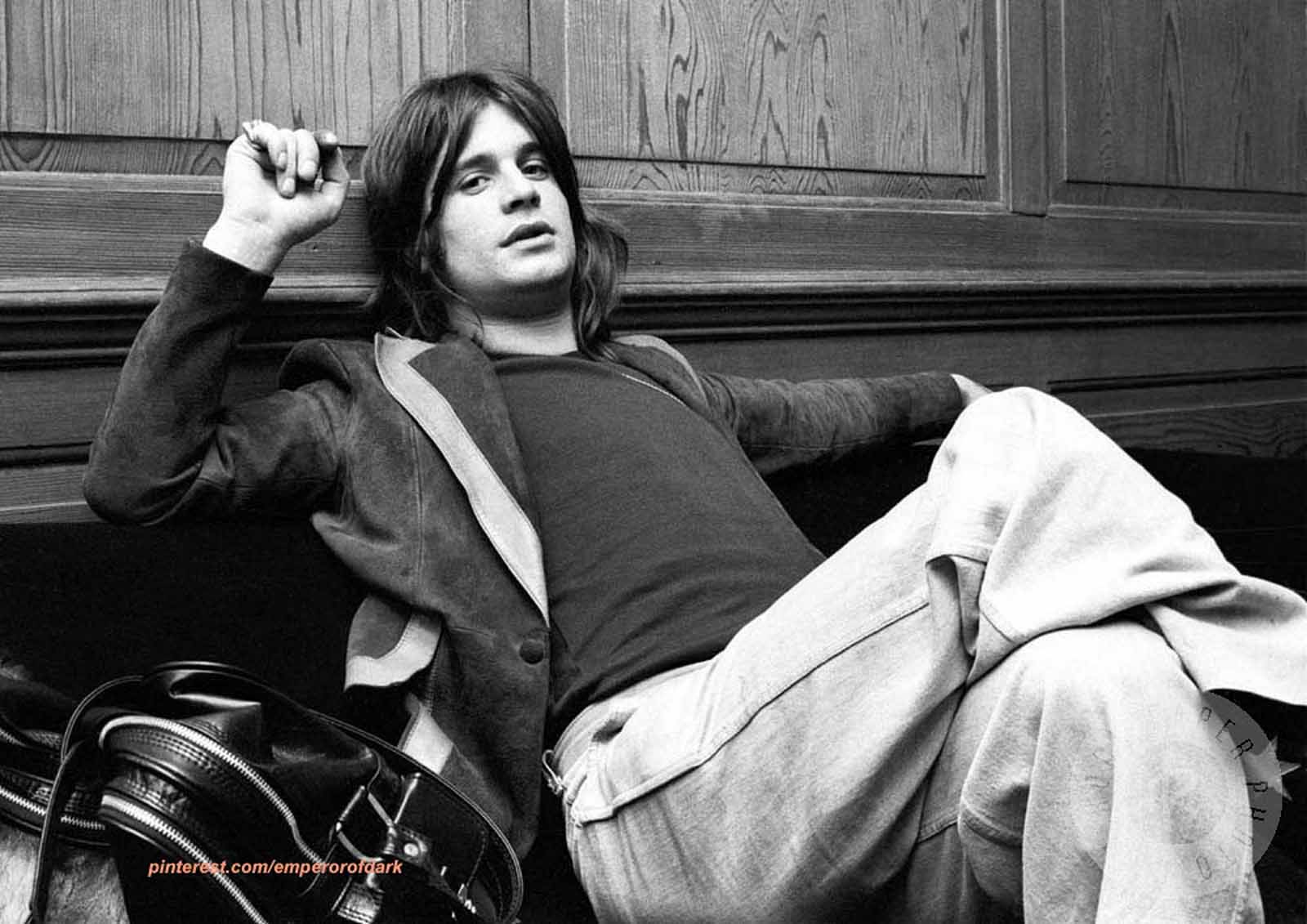 Ozzy reminisced on his first time saying, “When you come from Aston and you fall in love with cocaine, you remember when you started. It’s like having your first fuck!” Ozzy’s drug use led him on a downward spiral.

Although it’s not like his bandmates didn’t also get high as a regular routine before or after gigs, Ozzy was the hardest drug user of them all. It began to affect his performance and relationship with his bandmates until Ozzy was finally kicked out of Black Sabbath in 1979. Lucky for this rock god, he ended up having a successful solo career and even ended up later reuniting with the band.

Ozzy Osbourne’s drug use led him to do all sorts of crazy things. From stripteasing to pissing in record executives’ wine glasses, Ozzy has a series of less-than-proud moments.  Of course, one of the most regrettable things his heavy drug and alcohol addiction probably led him to do was try to kill his wife. 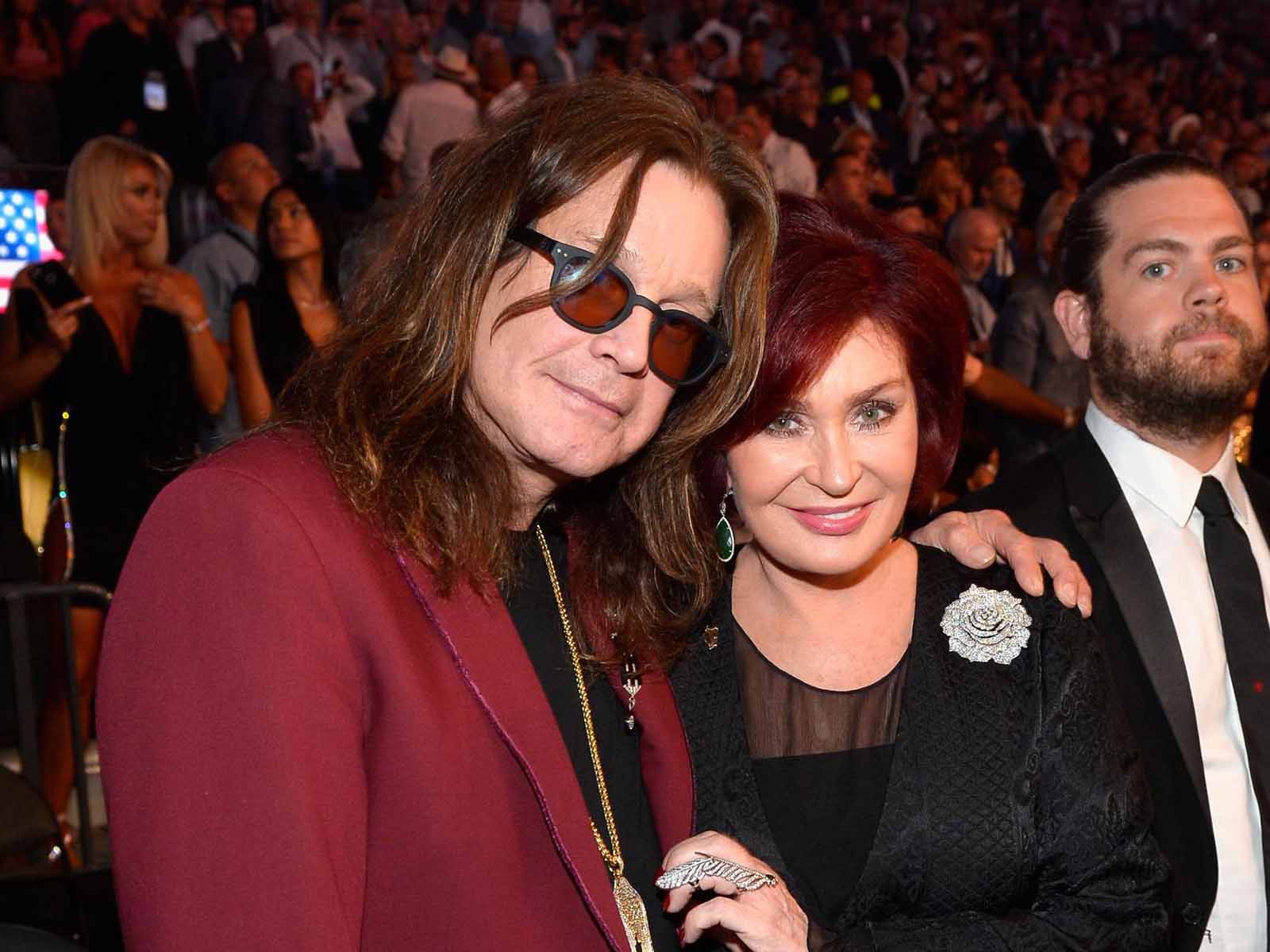 It was a night in 1989 when Sharon Osbourne had put their three kids to bed that the incident happened. Sharon and Ozzy Osbourne had been having fights and Ozzy’s drug addiction was in full swing. Ozzy had taken numerous drugs and Sharon, although used to Ozzy’s bad behavior, could tell that the recent animosity “was building to something.”

At first Sharon thought Ozzy would just go to bed because he was in his underwear, which was traditionally what he’d go to bed in. Unfortunately, Ozzy had an ominous announcement: “We’ve come to the decision that you have to die.” 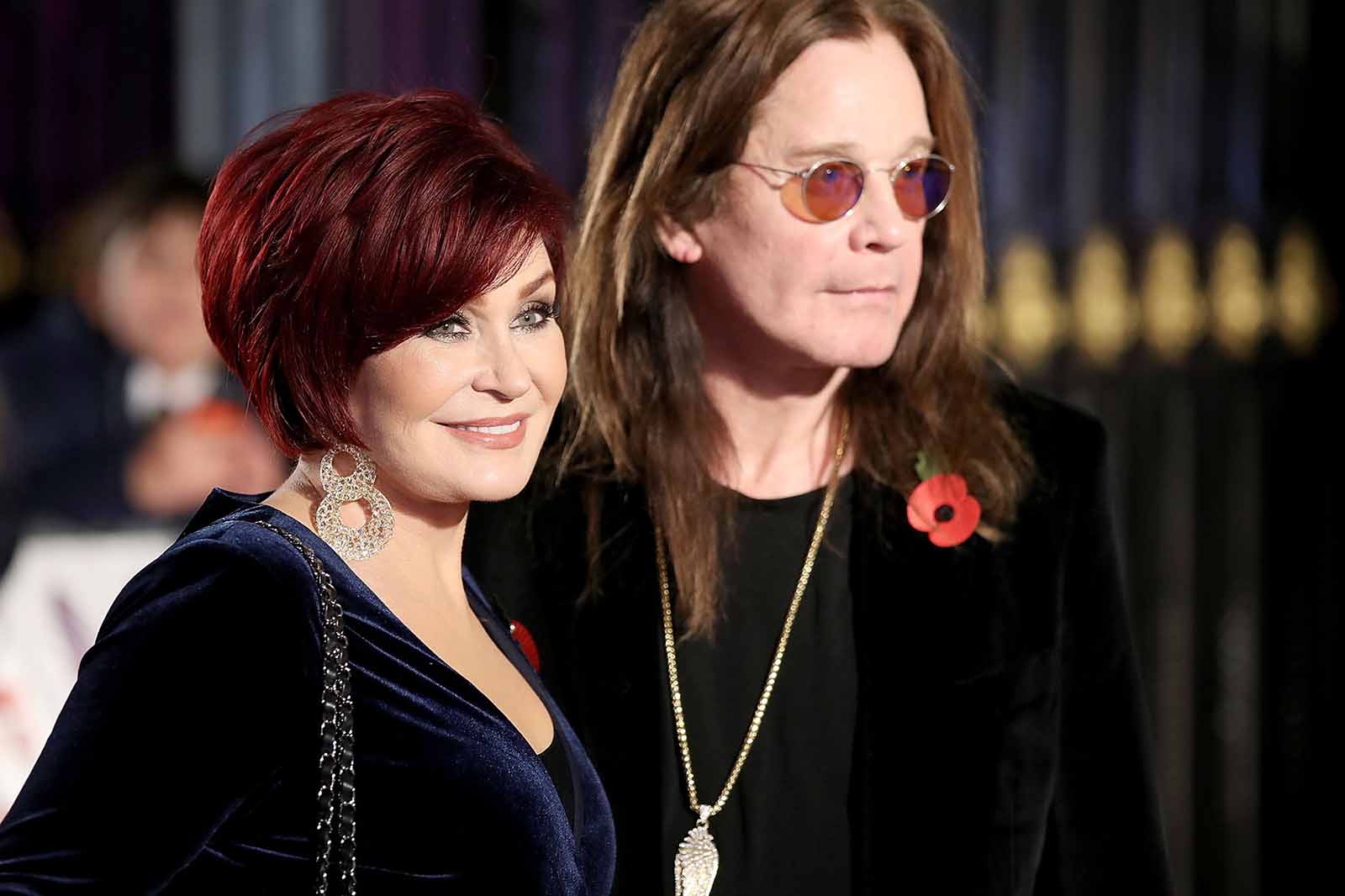 Ozzy said this very calmly. He was in more a calm state than Sharon had ever seen him. Sharon said, “He was calm, very very calm and then just suddenly he lunged across at me. He just dived on me and started to choke me. He got me down on the ground on top of me and I was feeling for stuff on the table and I felt the panic button and I just pressed it. And next thing I know, the cops were there.”

If that panic button hadn’t been there, who knows what might have happened. When Ozzy woke in the Amersham jail the next morning he had no idea what had transpired. He had to ask a cop why he was there and the cop read him his charge of “attempted murder of Sharon Osbourne”. Ozzy says the realization of what he had done “hit [him] like a hammer between the eyes”. 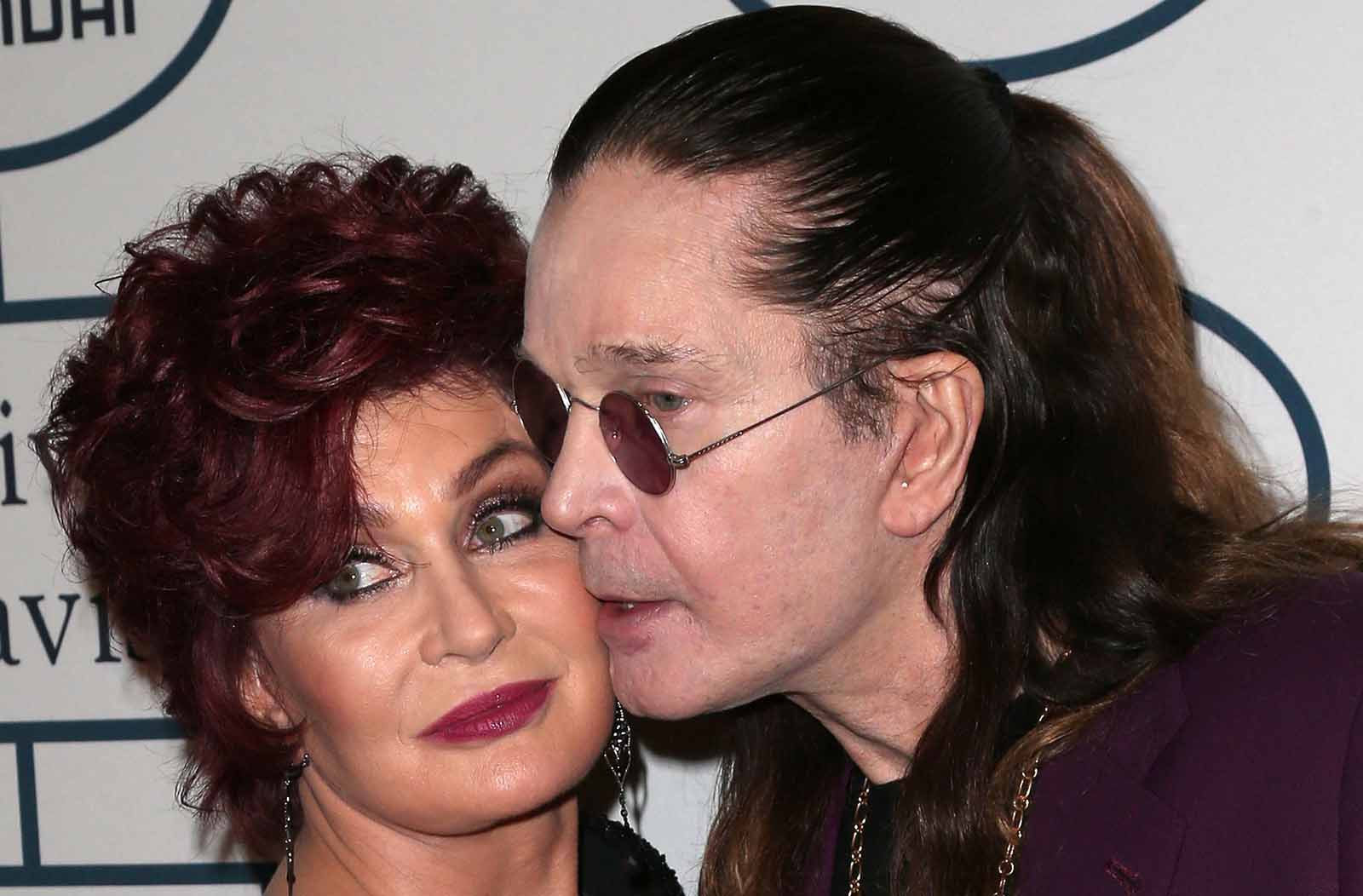 How did Ozzy Osbourne’s wife react to the incident?

Sharon Osbourne dropped the charges in the end, a move which Ozzy said he was very surprised to learn. Ozzy was sent to a treatment facility and Sharon seriously considered divorcing him during that time. She “hated being without him” more than she was tired of his bad behavior.

Sharon said she evaluated all her options and considered whether leaving Ozzy would be the best decision for her and her kids. “Thank God the judge put him in treatment for six months. I had time to really think about what he should do,” Sharon later remarked. 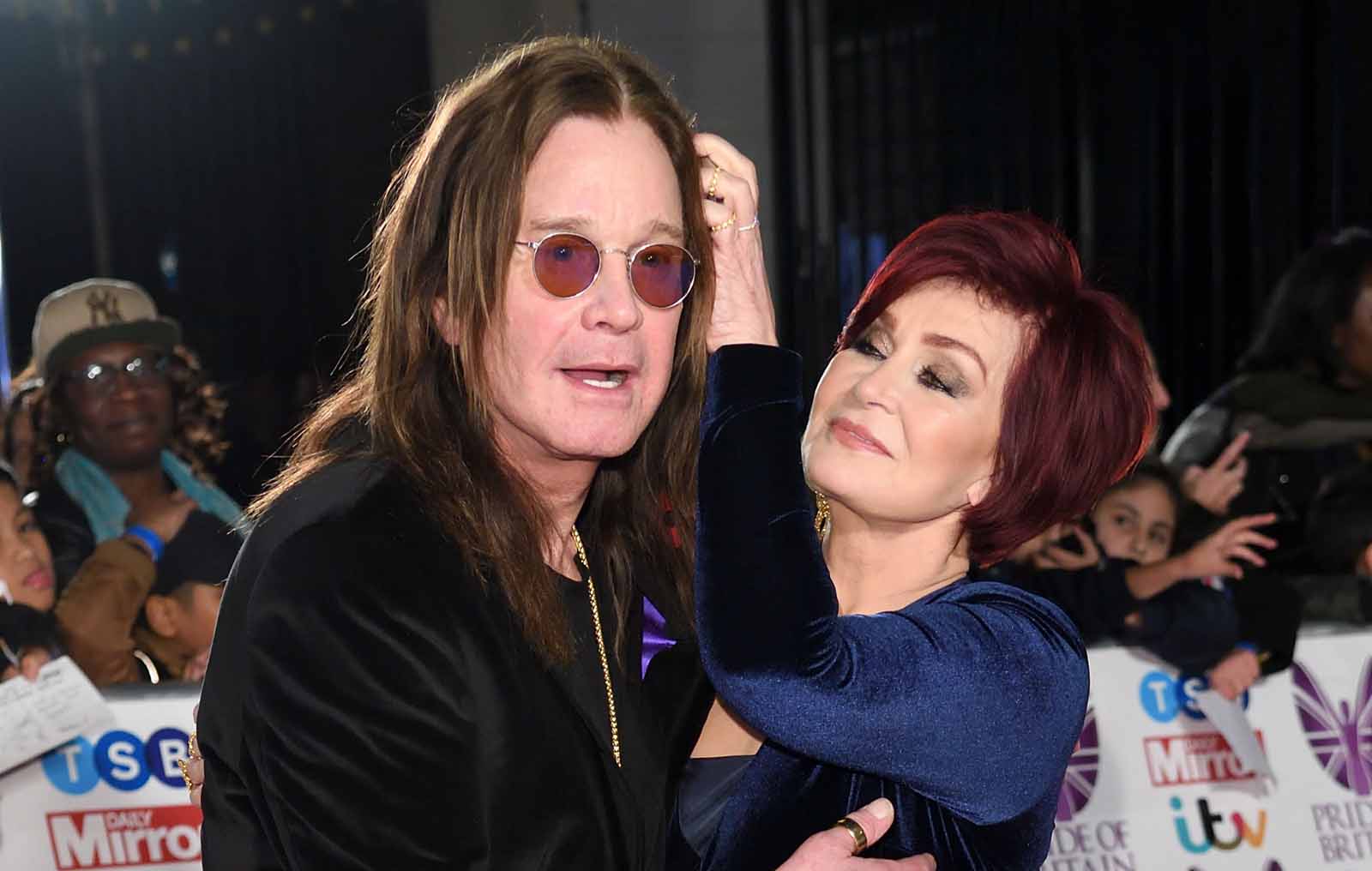 Some may think Sharon nuts for staying with a man who tried to kill her, but she was very firm when taking him back. Sharon told Ozzy, “‘I don’t want the money. . . . but if you do this again, either I am going to kill you or you are going to kill me. And do you want that for the kids?”

Surprisingly enough, their marriage weathered the storm of attempted murder. Sharon and Ozzy Osbourne are still married to this day and would even describe themselves as happily so. Ozzy later became sober and the couple has since put their lives on display on more than one reality TV show. 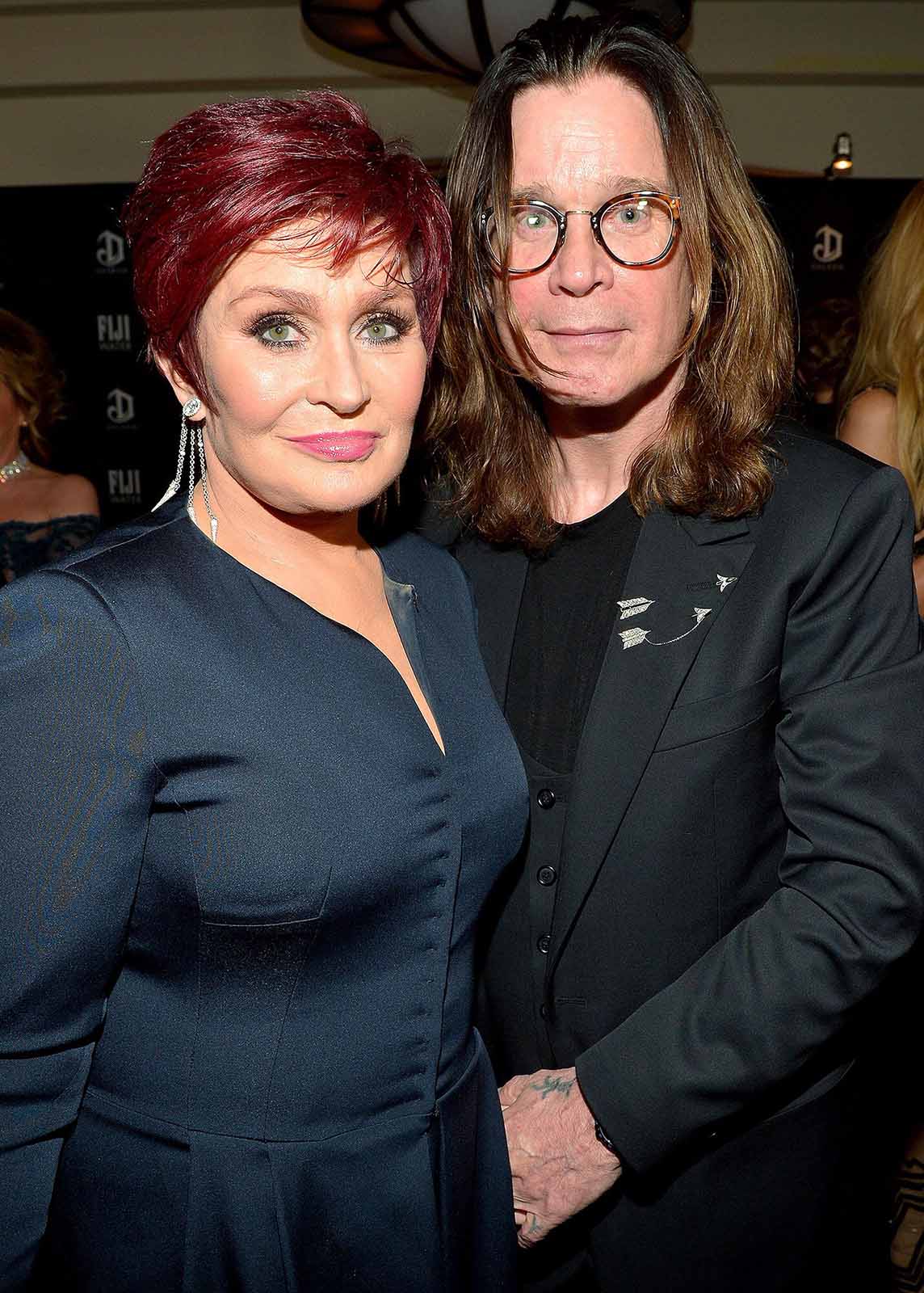 Where can you learn more about Ozzy Osbourne and his wife?

You can hear more about the crazy experience of Ozzy’s attempted murder in the recently aired documentary on A&E called Biography: The Nine Lives of Ozzy Osbourne. In the documentary they not only talk about the frightening incident, but their lives as parents as well.

If you still can’t get enough of Ozzy and Sharon Osbourne’s life, they also have a show on the Travel Channel called The Osbournes Want To Believe.