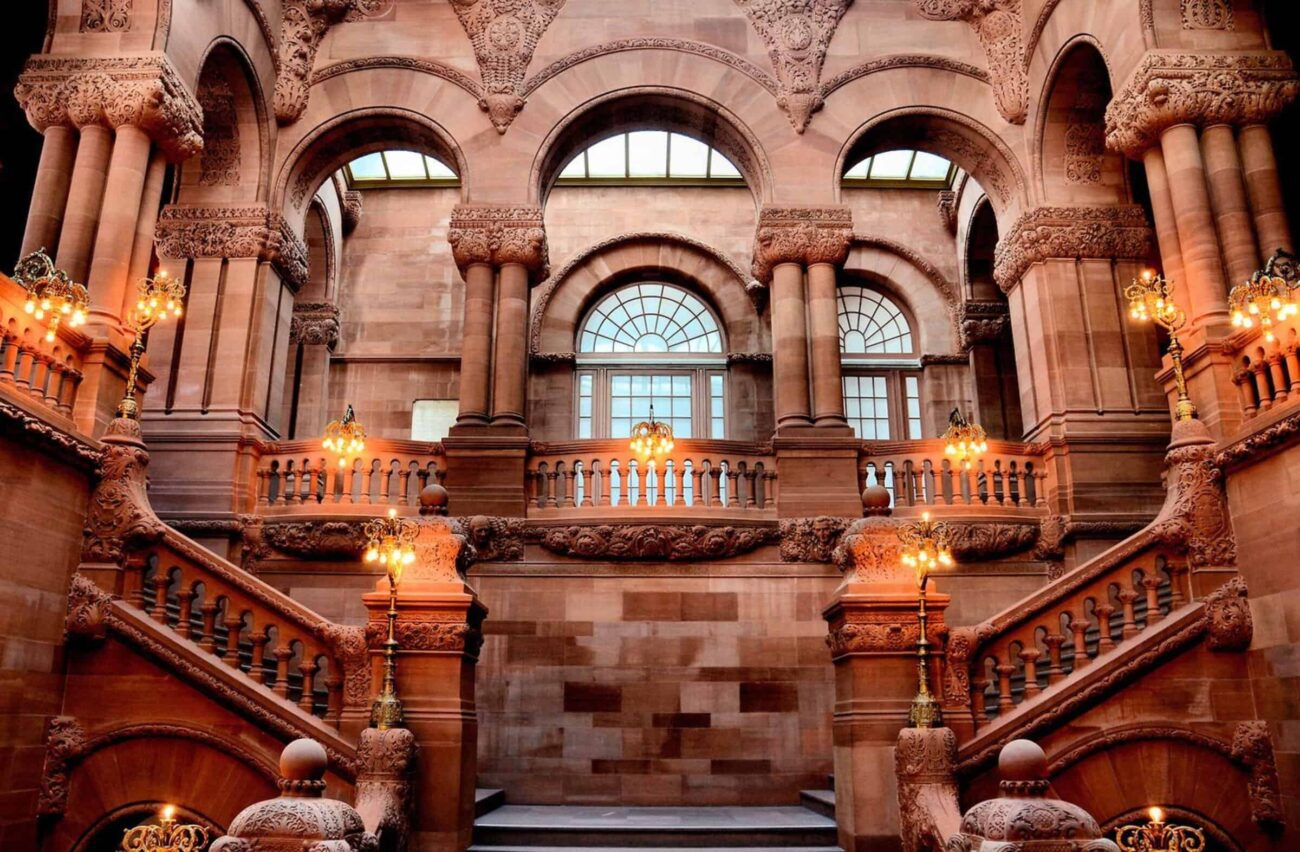 A very important thing to remember, especially as a writer: one story can give rise to another or many. Maybe it’s a little hackened at this point, but remains true, nevertheless: sometimes, all it takes is the actions & ambitions of one person to make a difference.

Social movements are created by mere human beings just like us, but they birth change and the beginning & ending of eras. Movements get things going. They bring change and drive us closer to solutions of serious problems that can only be solved by many people working together. 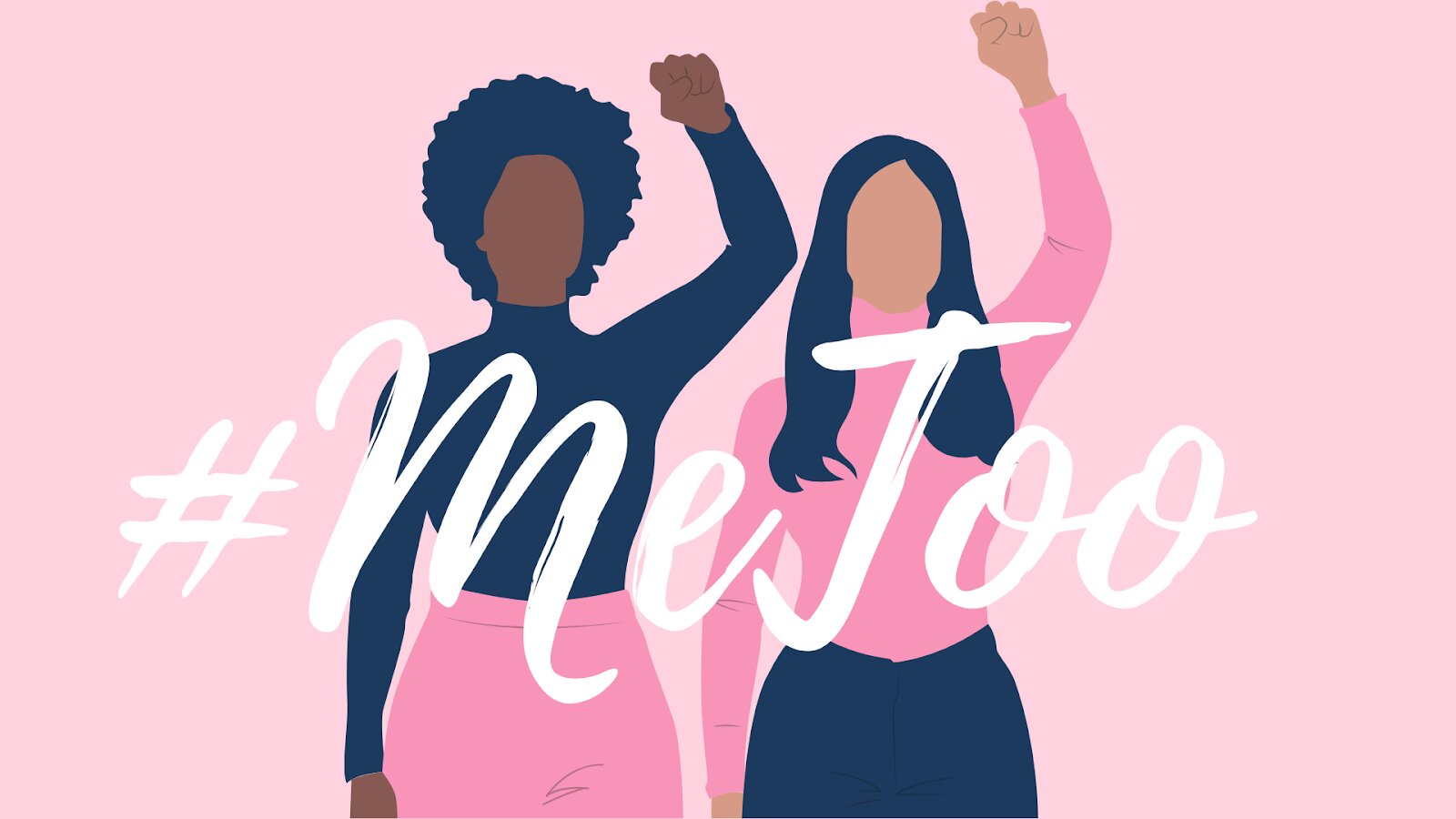 The Me Too Movement fights against sexual abuse and harassment by publishing the allegations of sex crimes. Like other social justice movements, their purpose is to give power to sexual assault survivors through solidarity & empathy. They realize that there’s great strength in numbers and clearly illustrate how many have survived sexual assault, showing other survivors that they’re not alone.

With or without the Me Too Movement, however, it’s perfectly reasonable to feel infuriated when someone attacks sexual harassment victims. It’s too early in this article to say for sure, but what exactly is Andrew Cuomo saying on Twitter? People want to get to the bottom of it. 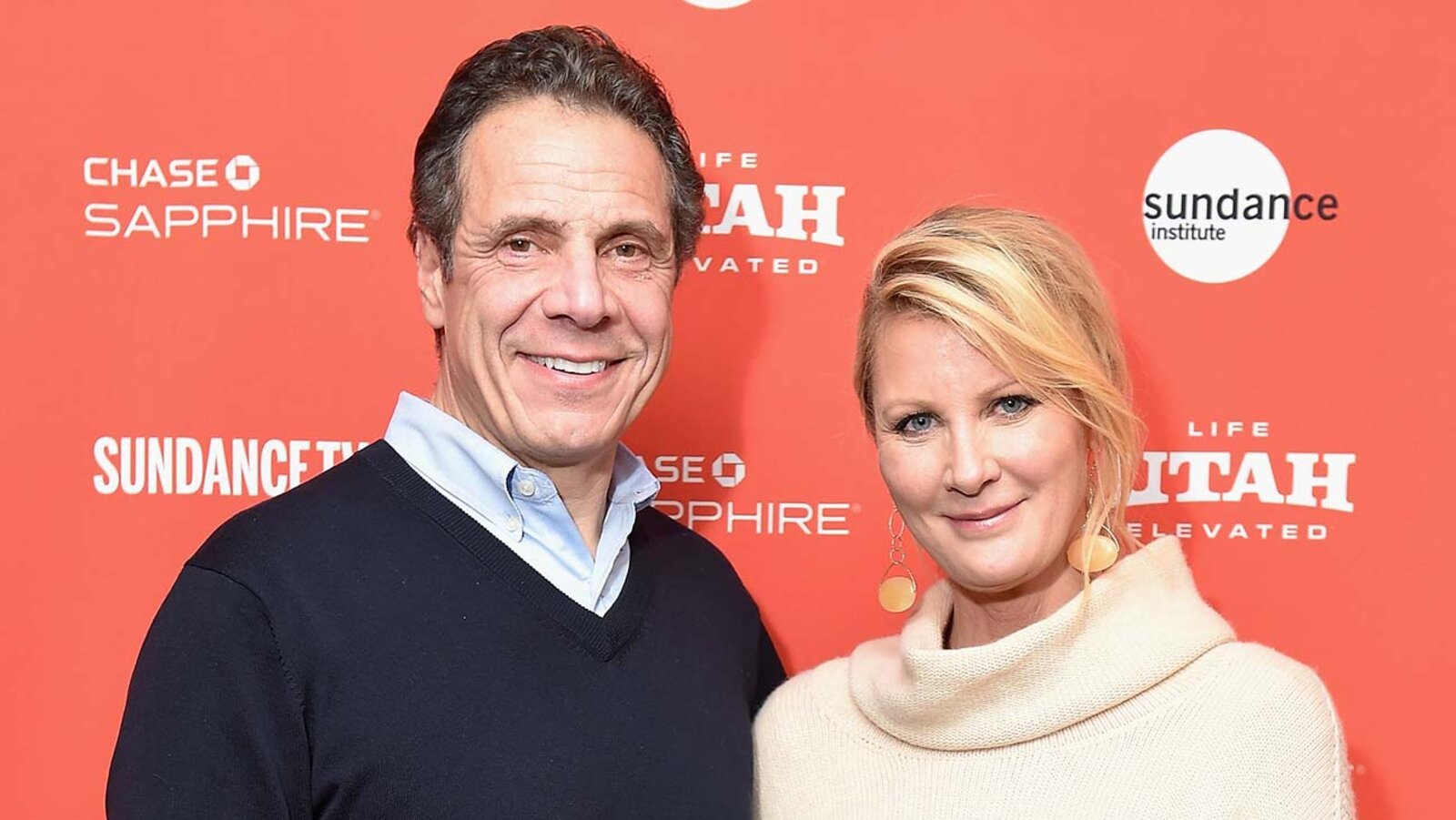 Sometimes, we find ourselves growing a little tired of politics, but of course, we always find ourselves going right back to them because they’re addictive. But just in case you don’t follow politics very much, perhaps, you’re wondering who exactly is Andrew Cuomo?

He’s currently the fifty-sixth governor of New York and has been for a decade now. He’s also a lawyer, author, and politician. As a member of the Democratic Party, Cuomo was elected to the same position as his father Mario Cuomo.

In campaigns, he’s stated he’s familiar with the middle & working class family struggle, famously saying: “Together we are building on our success, working to restore economic opportunity; replace dysfunction with results; put people before politics; and reestablish New York as the progressive leader of the nation.” 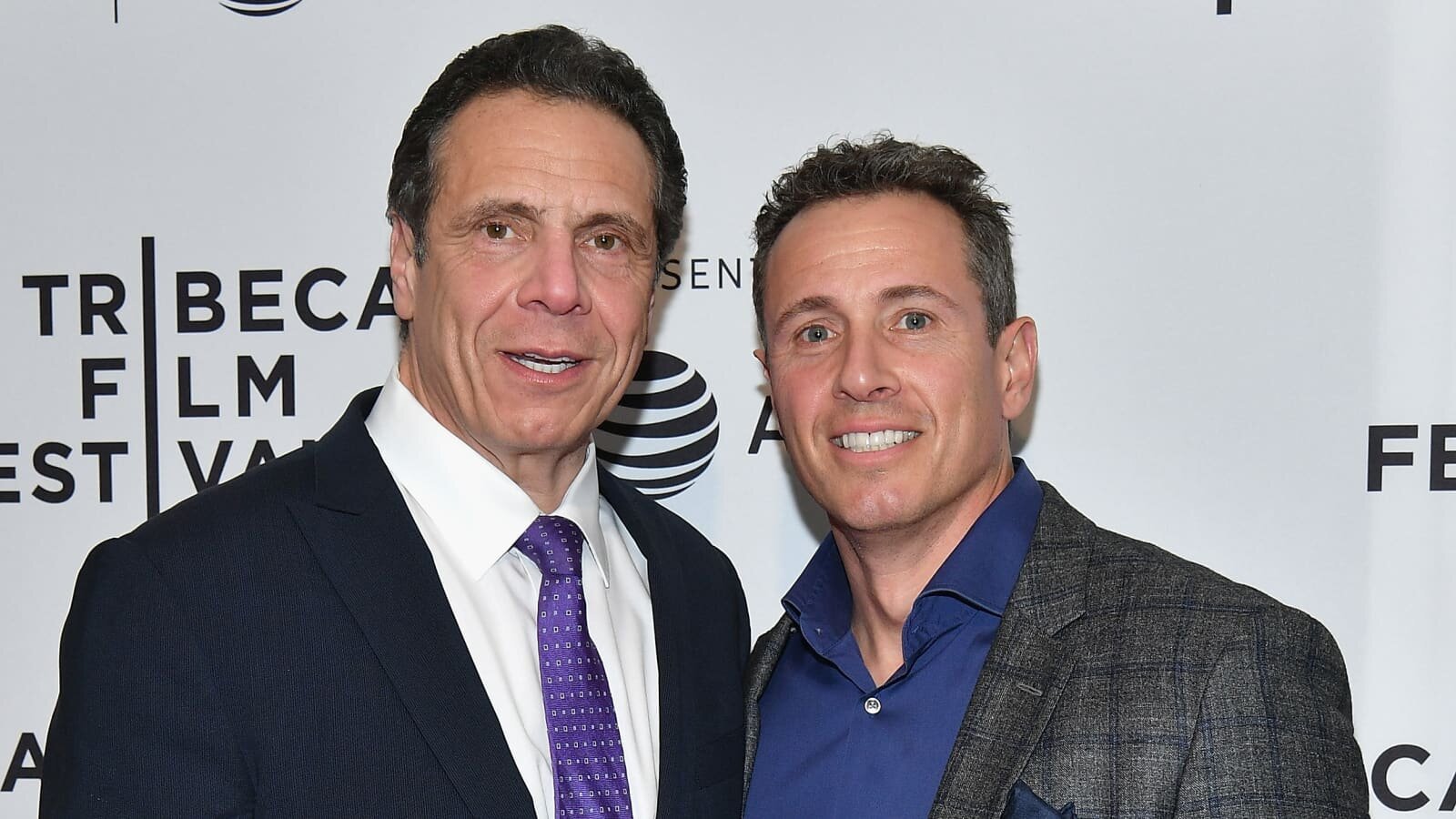 Whenever elections are around the corner, we get to witness those commercials that either praise or trash political candidates. Some of us only believe whatever we want. Others take the commercials with a grain of salt, no matter what parties they claim to be. And to others, all those commercials are merely propaganda spectacles.

No matter how you see them, we always have to remember that our leaders are every bit as flawed as ourselves. Everyone should be questioned, especially when they have power over the masses. With that being said, why did multiple women say that Andrew Cuomo harassed them? 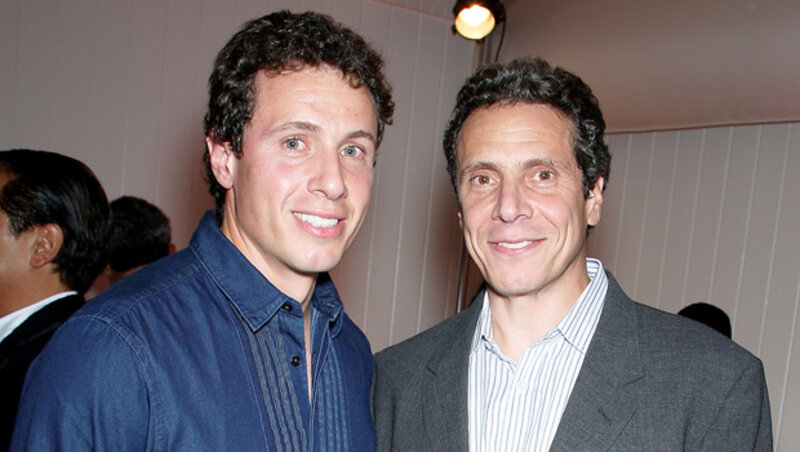 There is a great deal of unity between Governor Cuomo’s accusers. More than five women have claimed to have endured inappropriate encounters with Cuomo. As these women were speaking out, however, they faced backlash online. They’re being accused of lying and blamed for their alleged harassment.

Of course, this kind of misinformation and persecution can defeat the whole purpose of the Me Too Movement, as it may discourage survivors from coming forward. 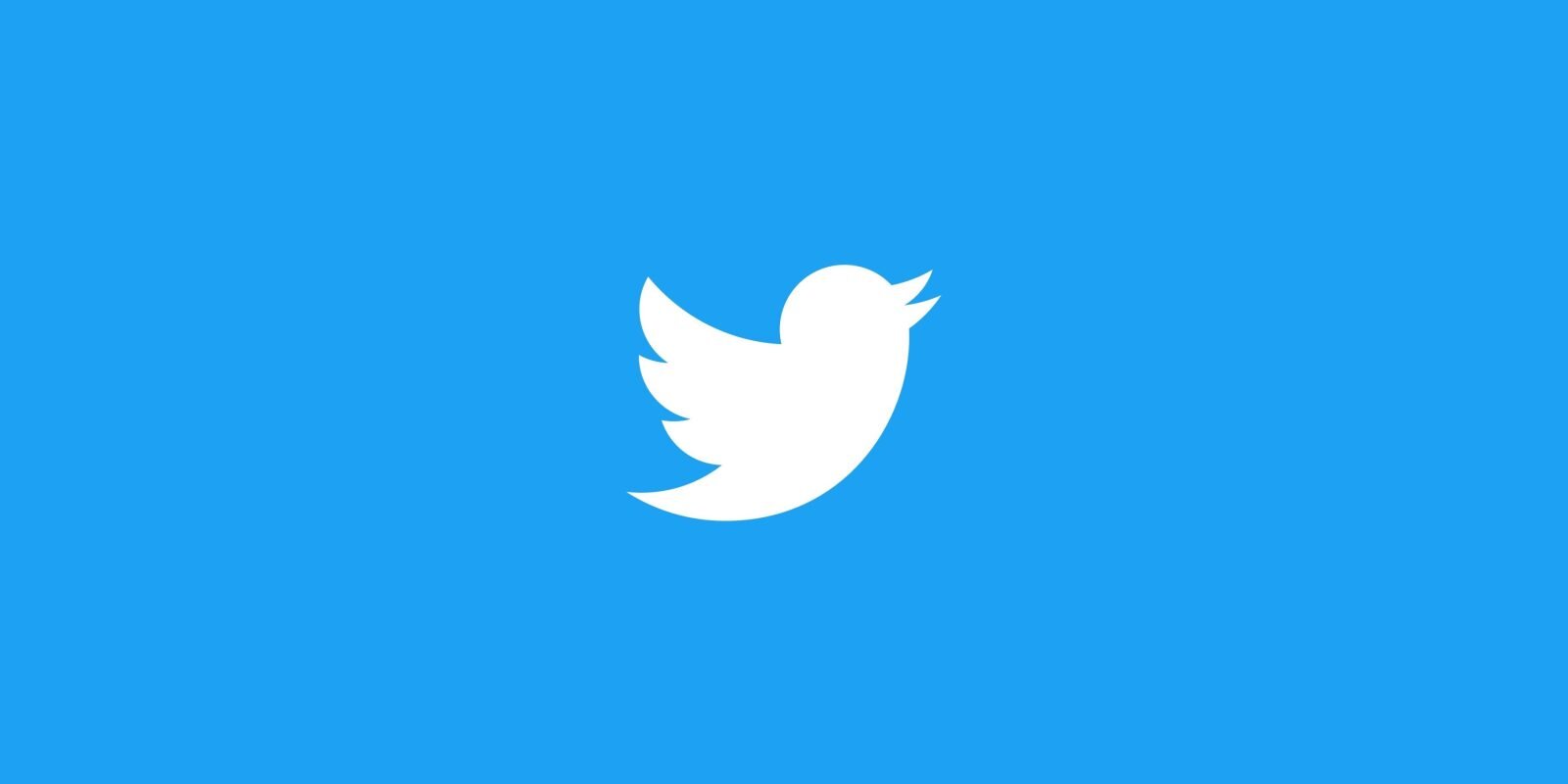 In an October 3rd, 2018 Twitter post, Cuomo stated, “Elected leaders have a responsibility to stand up for survivors of sexual abuse. Senate Republicans must #BelieveSurvivors.”

Now, almost three years later, Reuters announced on Twitter that Cuomo has just “. . . resigned after an inquiry found he sexually harassed eleven women, amid legal pressure and demands for his departure. Cuomo’s resignation marks the second time in thirteen years that a New York Governor stepped down in scandal.”

Interestingly, Cuomo has once again denied any wrongdoing but he said he accepted “full responsibility” for what he describes as “ill-conceived attempts to be affectionate or humorous”.

Do you think Twitter will unveil more and new information on Andrew Cuomo? Tell us what you think of this case in the comments!