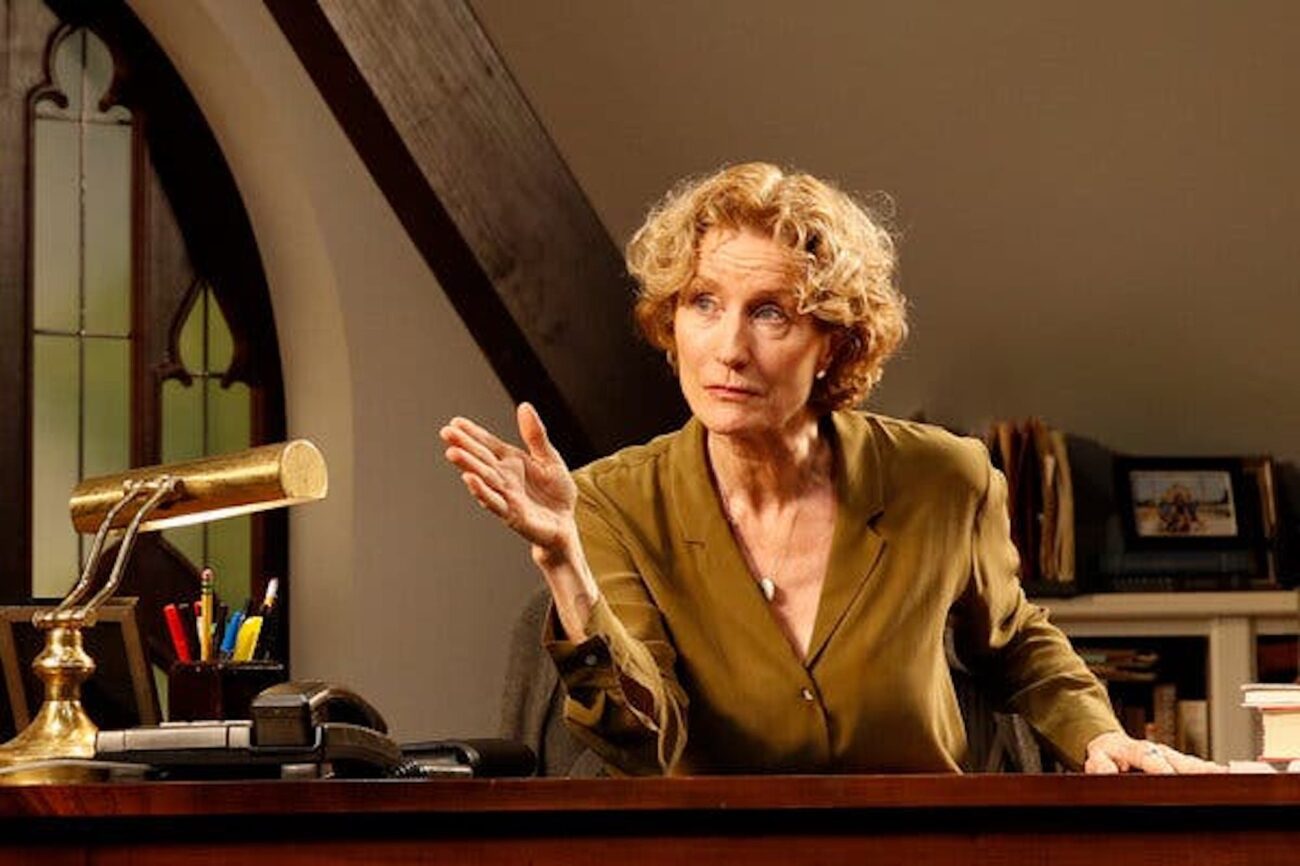 Lisa Banes: Did they catch the killer of this ‘Gone Girl’ cast member?

It’s always a tragedy when someone dies suddenly and unexpectedly. It gets worse when there just seems to be no reason for the death. Lisa Banes, an actress best known for her work in Gone Girl amongst other various cast credits, died tragically in a hit-and-run back in June 2021. The hit-and-run case has not seen much movement to the public over the past couple of weeks.

Until now. Yesterday, Thursday, Aug. 5, an arrest was made in the case. The hit-and-run driver responsible for Lisa Banes’s death has been found. How did the police find him? What do we know about what’s next in the case? How, exactly, did the Gone Girl cast member die? Here’s everything that you need to know about the latest details into the tragic death of Lisa Banes.

Somehow I missed this. Oh my god.

Lisa was so full of talent and vitality. I remember complimenting her and Jordan Boatman as they walked off into the night after a performance of The Niceties and just loving the energy between them. 😢 Devastated.https://t.co/j6hVczbtdI

Who was Lisa Banes?

Lisa Banes was a Drama Desk nominated actress, who was known for her work both on stage & screen. Banes appeared in several Broadway productions over the course of her career. Her most notable roles being in 1981’s Look Back in Anger, 1984’s Isn’t It Romantic?, 1988’s Rumors, 1998’s High Society, 2009’s Accent on Youth, and 2010’s Present Laughter.

In addition to her work in the cast of Gone Girl, where she played Amy Elliott’s (Rosamund Pike) mother, Marybeth, Banes had roles in such films as The Hotel in New Hampshire, Cocktail, Dragonfly, Pumpkin, Freedom Writer, and A Cure for Wellness.

Her television roles include series regular roles in The Trials of Rosie O’Neill and Son of the Beach. She also appeared in recurring roles on such series as King of Queens, Six Feet Under, One Life to Live, Royal Pains, and Nashville. She’s also guest-starred on numerous other series such as Star Trek: Deep Space Nine and NCIS.

I am deeply saddened at the news of Lisa Banes’ passing. We had the good fortune to work with her on The Orville this past year. Her stage presence, magnetism, skill and talent were matched only by her unwavering kindness and graciousness toward all of us. A tremendous loss…

On Jun 4, 2021, Lisa Banes was hit as a pedestrian by “an unknown scooter or motorcycle” near the corner of West 64th St and Amsterdam Ave. The driver subsequently fled the location on said scooter or motorcycle. Banes was taken to Mount Sinai hospital, where it was discovered that she had a traumatic brain injury from the accident. Banes died 10 days later on June 14 from her injuries.

According to the NYPD, Banes had the right of way when she was crossing the street. The NYPD said at the time of the vehicle that struck Banes, “No one knows for sure. Some witnesses said it was a scooter. Some said it was a motorcycle with no plate, some even thought it was a motorized bicycle.” Since the hit-and-run, the NYPD had actively been investigating the case.

Seth MacFarlane, who worked with Banes, said on her passing, “I am deeply saddened at the news of Lisa Banes’ passing. We had the good fortune to work with her on The Orville this past year. Her stage presence, magnetism, skill, and talent were matched only by her unwavering kindness and graciousness toward all of us. A tremendous loss …” Banes was 65 when died from her injuries.

NYPD Detectives work tirelessly to bring justice to every victim. Their dedication to New Yorkers is unrelenting. https://t.co/4gGol5GbCC

Brian Boyd, age 26, has officially been arrested and charged due to his actions with Banes’ death. According to EW, Boyd has been charged “with failing to yield to a pedestrian and leaving the scene of an accident resulting in death.” Boyd lived on the same street where the accident took place. He ran a red light when he had struck Banes on his red & black scooter.

Currently, we do not know what’s next in the case. Though we do hope that Banes’ family can take comfort knowing that Boyd has been found & arrested for his role in her death. 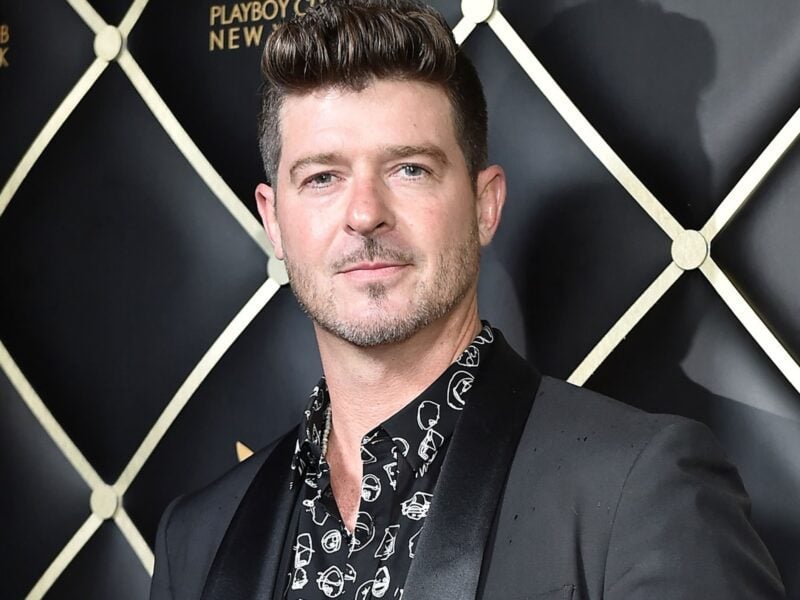 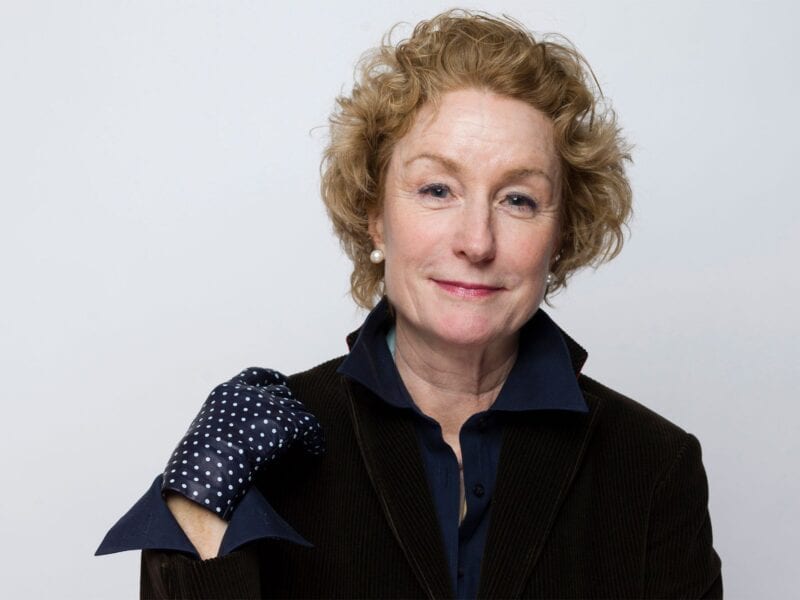