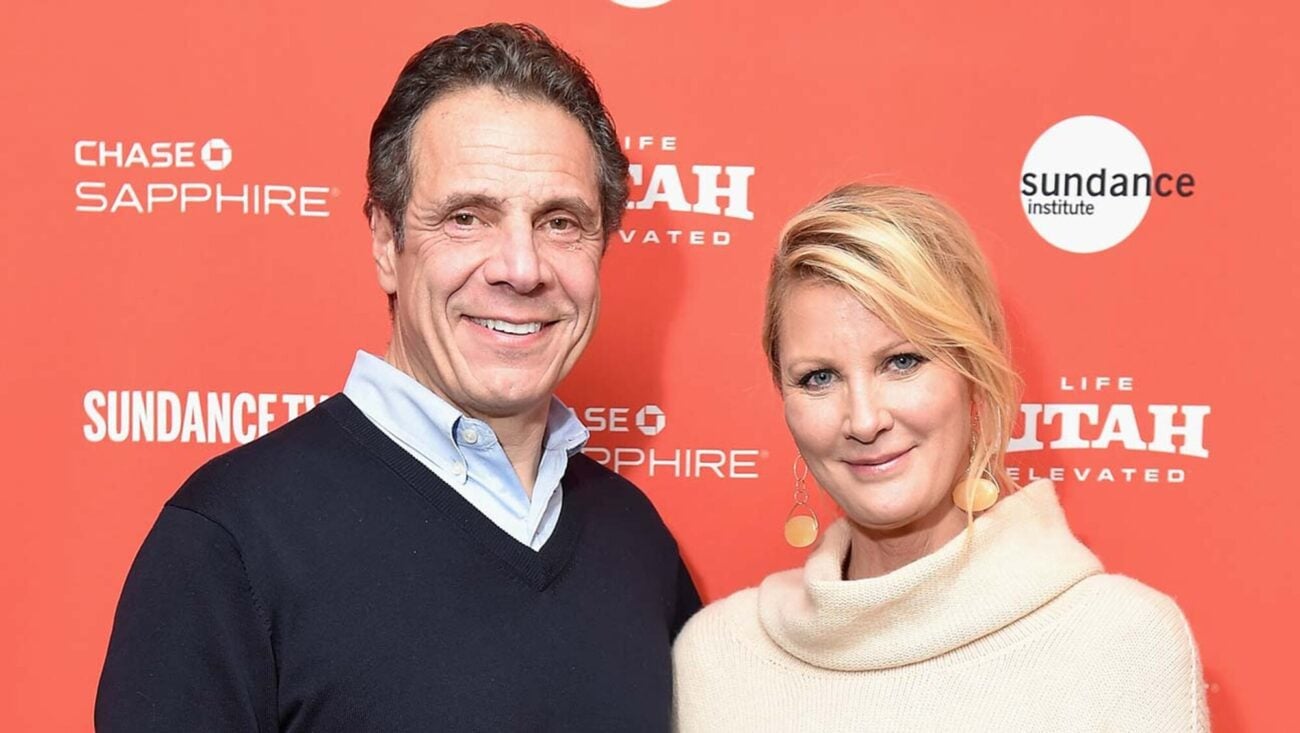 Did Andrew Cuomo’s wife know about his history of “harassment”?

On Tuesday, New York state Attorney General Letitia James released a lengthy report of the results from an ongoing investigation against Andrew Cuomo. The conclusion? The New York Governor was indeed guilty on the accusations of sexual assault he had been facing. How has Andrew Cuomo responded, and what have other politicians, his family, and his wife had to say on this issue? Let’s look at all the details we know here. 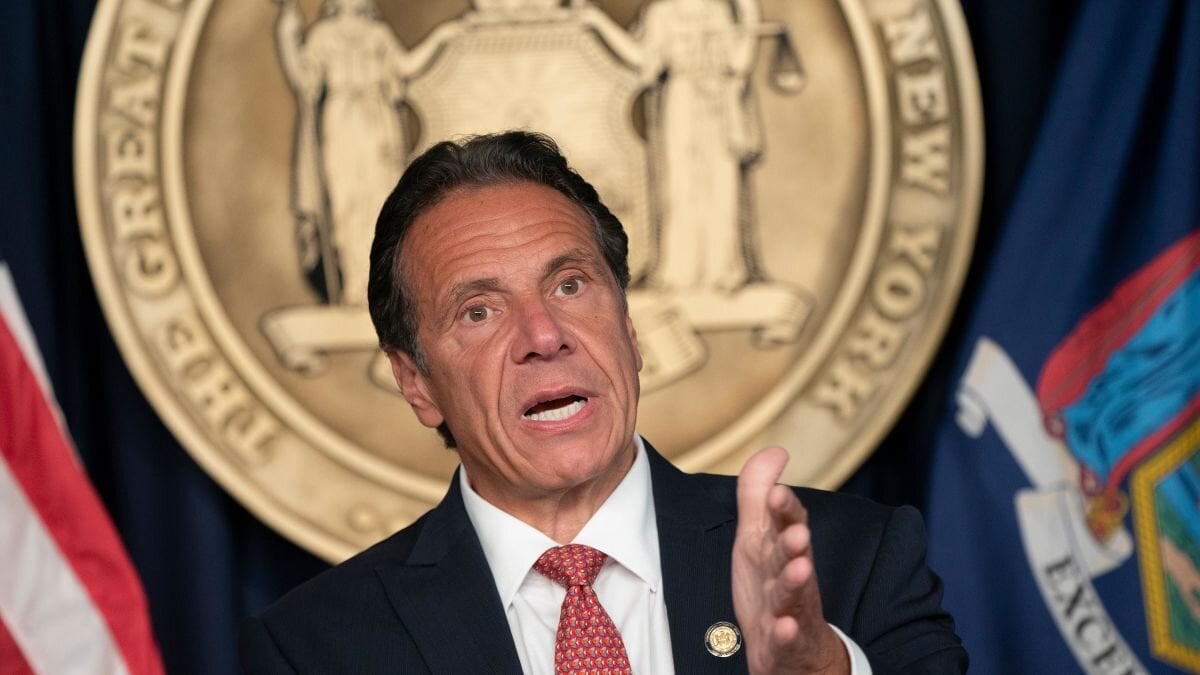 New York Attorney General Letitia James released a 168-page long report on Tuesday that affirmed that Governor Andrew Cuomo was indeed guilty of each sexual assault claim he had faced from eleven women he had worked with in the past. James reported that the politician was guilty of “unwelcome and non consensual touching”, and made comments that had “suggestive” sexual innuendo.

These actions made his victims clearly very uncomfortable, and James also reported that this caused a “hostile work environment for women”. Some of these allegations included unwanted kissing all the way to very inappropriate & sexual comments. One particular state employee even said that Andrew Cuomo had groped her breast, while others detailed how the New York Governor made comments based on their appearance.

As if this wasn’t already horrifying enough, a lawyer for the governor recently released a statement that claimed that the worst of all the sexual assault allegations were in fact not true at all, and Andrew Cuomo himself even added in a Twitter video that he just had a habit of touching other people’s faces, but never meant anything sexual by these touches. But what does the family, other politicians and wife of Andrew Cuomo think? 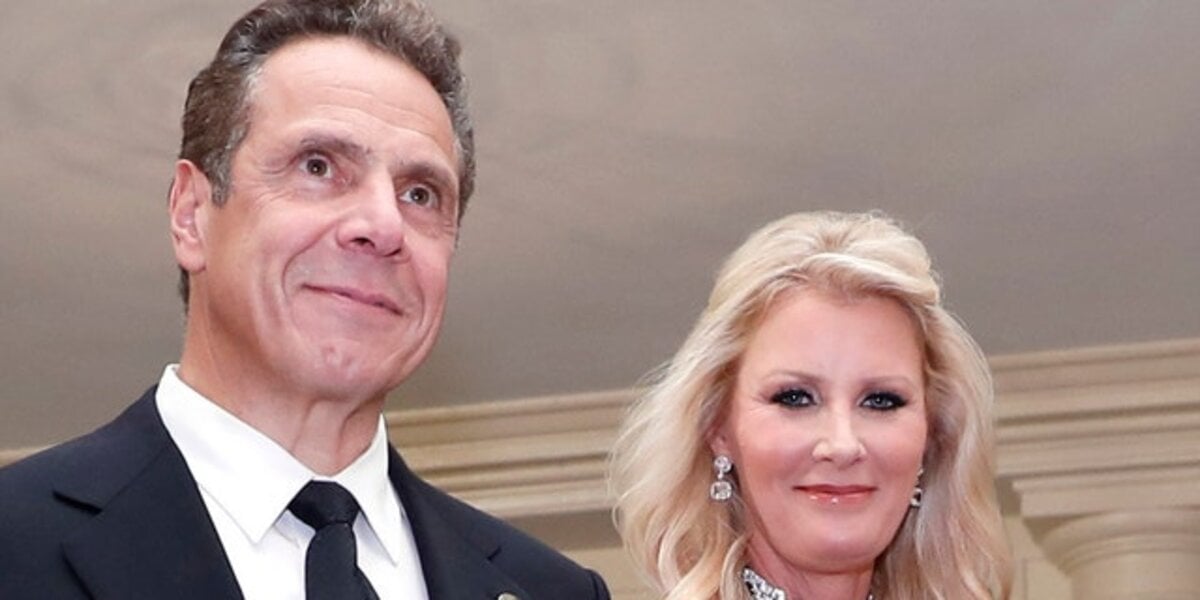 While we’ve yet to hear about what the family and wife of Andrew Cuomo have yet to think on the controversy that is now surrounding his name, we do know that many politicians in his own Democratic party are now asking him to step down and resign following the release of the lengthy report that confirmed the Governor was indeed guilty of sexually assaulting other employees of the state and those he worked with.

Top Democrats on the national and state levels that have asked him to step down include President Joe Biden, New York City Democratic mayoral nominee Eric Adams, House Speaker Nancy Pelosi, Senate Majority Leader Chuck Schumer, and New York’s entire Democratic congressional delegation. However, Andrew Cuomo has made it quite clear himself through the denial of the allegations that he has no plans in resigning.

So now what does the wife of Andrew Cuomo think? Well, Kerry Kennedy, who was married to Andrew Cuomo for a total of fifteen years from the years 1990 to 2005, still has yet to make any comments on this matter. But of course, we’re sure she has to make a comment soon enough. Was she aware of this controversy, and was the rest of Andrew Cuomo’s family aware of what was going on as well? 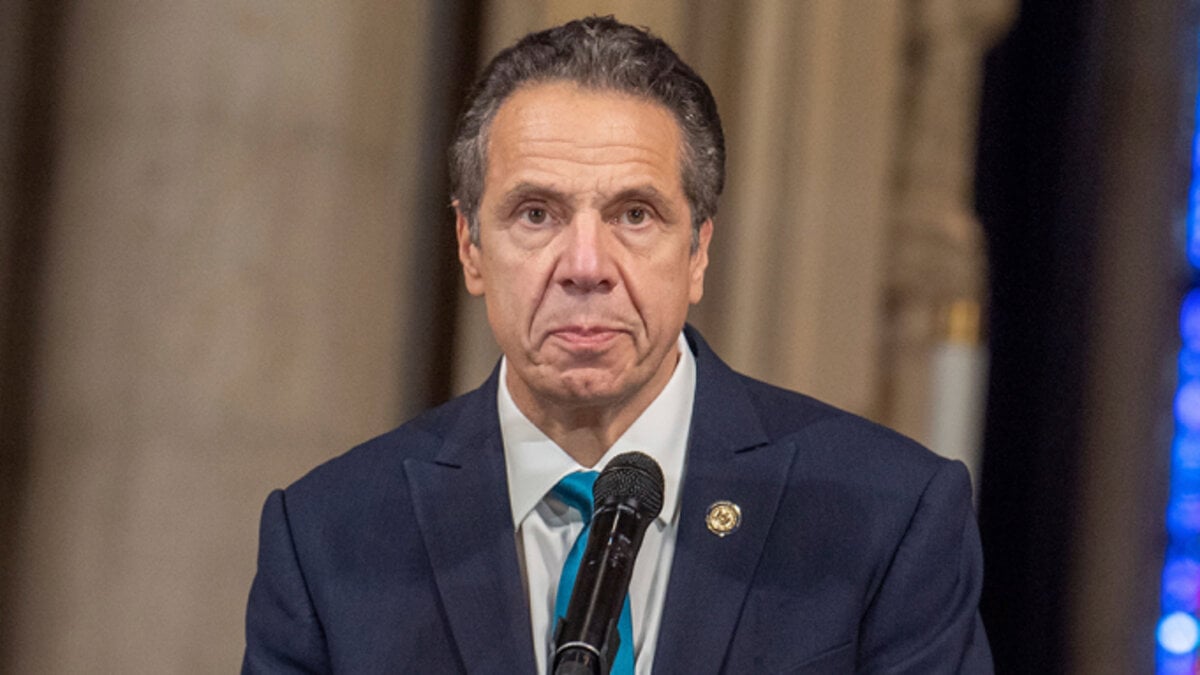 However, worrying about what his wife & family think about him is the least of his troubles, as Andrew Cuomo also faces more troubles outside the sexual assault allegations. According to Vox, “investigators are looking into his handling of data on Covid-19 deaths at New York nursing homes and whether he used state resources to write and promote a book”, and possible criminal charges from county prosecutors.

While Andrew Cuomo has no plans to step down, the New York Governor could possibly get an impeachment vote in the New York State Assembly to be forcibly removed from his position. However, Democrats are currently hoping this won’t be the case, as New York state Senator James Skoufis stated that if Cuomo knows his impeachment is certain, he would resign just to save some face.