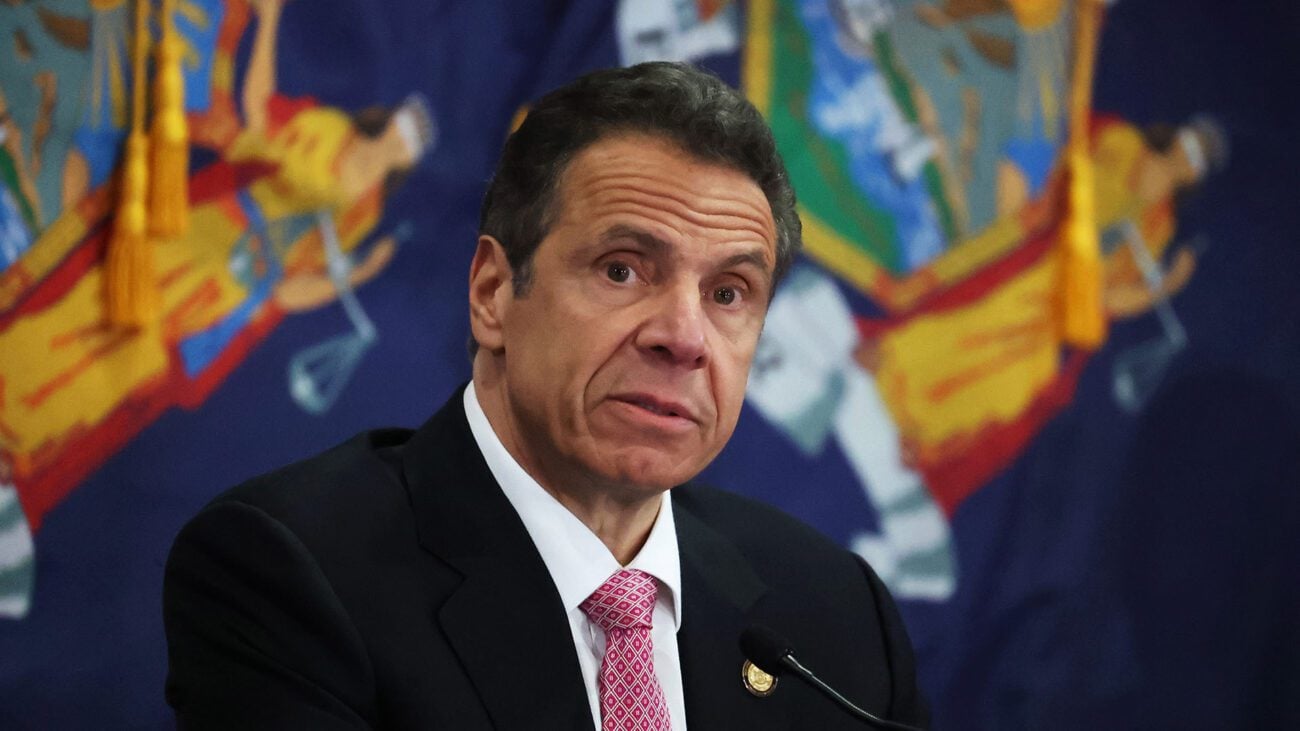 In the wake of the report that New York Governor Andrew Cuomo sexually harassed multiple women over the years, New York State Senate majority leader Andrea Stewart-Cousins has called for the governor to resign from his position as governor of New York City, a sentiment that was even echoed by President Joe Biden if in fact Cuomo was guilty of these allegations.

In a desperate public relations move, Cuomo and his PR team posted a video on Twitter that not only serves as an apology, but an explanation as well. In the cringey video, Andrew Cuomo talks about his Italian roots, and how it is common to kiss strangers on the cheek when saying hello and goodbye, a sentiment echoed in an awkward montage of him kissing multiple genders and races over the years.

this is a real compilation cuomo put together pic.twitter.com/hzH9WwqZED

The montage of cringe

Take a shot every time you have to turn your head. Andrew Cuomo Twitter reactions are about to get lit.

He should’ve whacked his PR person for this video.

the tension of this… pic.twitter.com/uAzxk1ca0M

We wonder if Clinton had sexual relations with that governor? With these Andrew Cuomo Twitter reactions we wouldn’t be surprised.

@NYGovCuomo you forgot some pic.twitter.com/AOTVi9Rsv8

I grew up in New York, and I must say this is a VERY Italian-American way of greeting people for both men and women. I’m not saying that if someone approaches you this way, and you find it objectionable, you shouldn’t complain. I just think you have to understand that culture.

Reminds us of that one Jonah Hill scene in Get Him to the Greek.

Don't give me that. You been smooching everybody! Snuffy, Al, Leo… Little Moe with the gimpy leg, Cheeks, Boney Bob, Cliff… I could go on forever, baby.

Just waiting on a “Cliff” meme from Home Alone 2.

Dude is over here like "I'm an equal opportunity smoocher"

Turn the other cheek for Andrew, people.

Somebody in the editing room is out to get this man

A soon to be Michael Moore Documentary, no doubt.