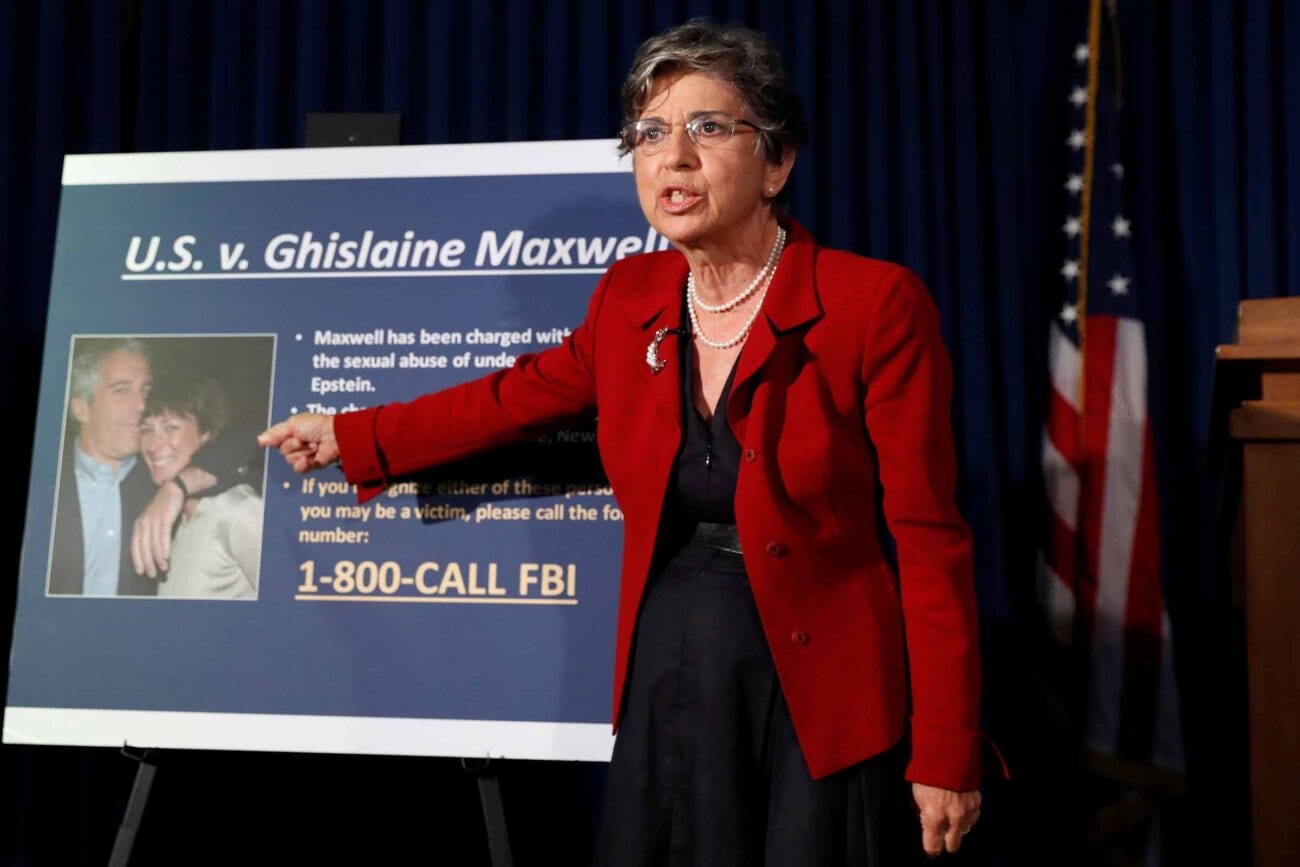 Ghislaine Maxwell may have fought against it, but when the judge makes up their mind, it can’t be stopped. Numerous documents relating to a prior 2015 lawsuit against Maxwell have been unsealed, and they’ve given us a huge glance at what went down with Jeffrey Epstein.

If you’re sick of hearing about Jeffrey Epstein in the news, you may want to unplug your TV. With these documents released, a lot of things we thought we knew about the Epstein case have been proven wrong, thanks to new evidence. This also proved that the connections we already knew about between Epstein and some high profile political figures are real.

There’s a variety of “facts” about Jeffrey Epstein and his life that this news proves wrong. So get ready to rectify the fake news we’ve been hearing from everyone thanks to new evidence. 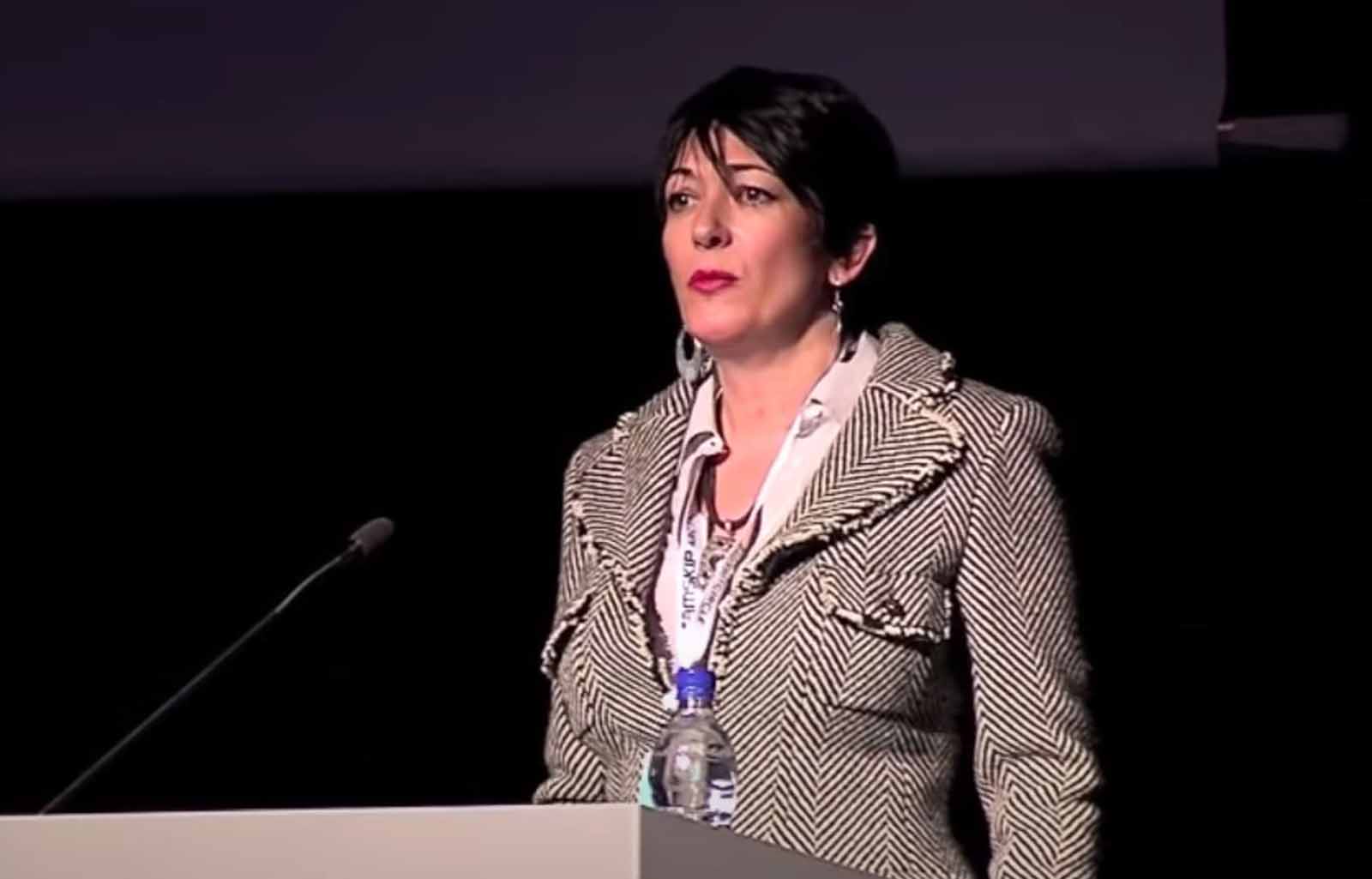 Ghislaine Maxwell was just the recruiter

The biggest surprise to come out of these documents is Maxwell’s hand in the abuse Epstein’s victims dealt with. Until now, it was implied that Maxwell was basically just the person who recruited the girls, and it was Epstein and his pals that actually did the sexual assault. 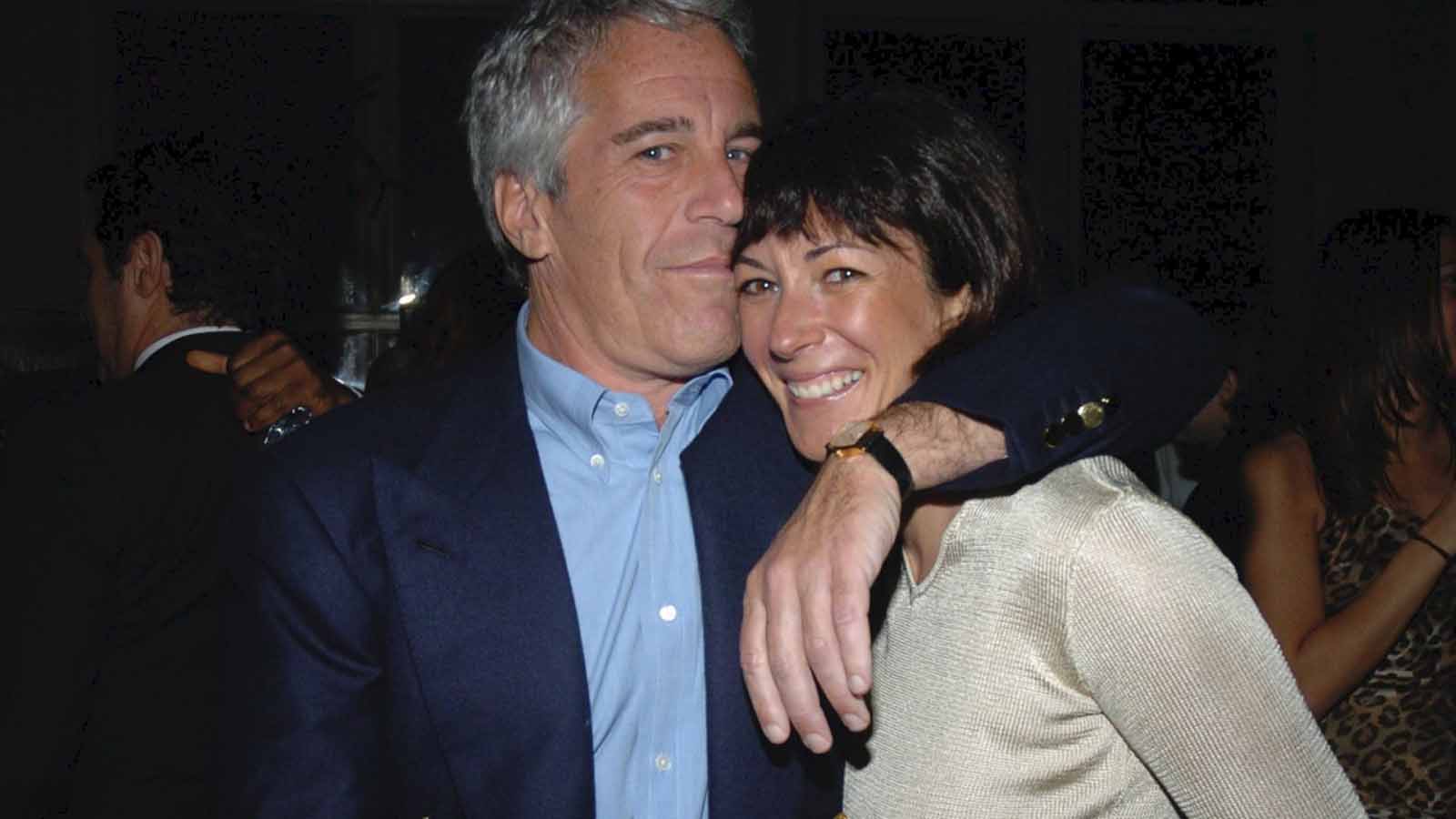 Ghislaine Maxwell cut off contact with Jeffrey Epstein a decade ago

Second biggest surprise goes to the 2015 email correspondence between Maxwell and Epstein, as a big part of her defense and requesting bail was that she hadn’t spoken with Epstein in over a decade. It’s going to be hard to keep that charade when there’s literal emails debunking that. 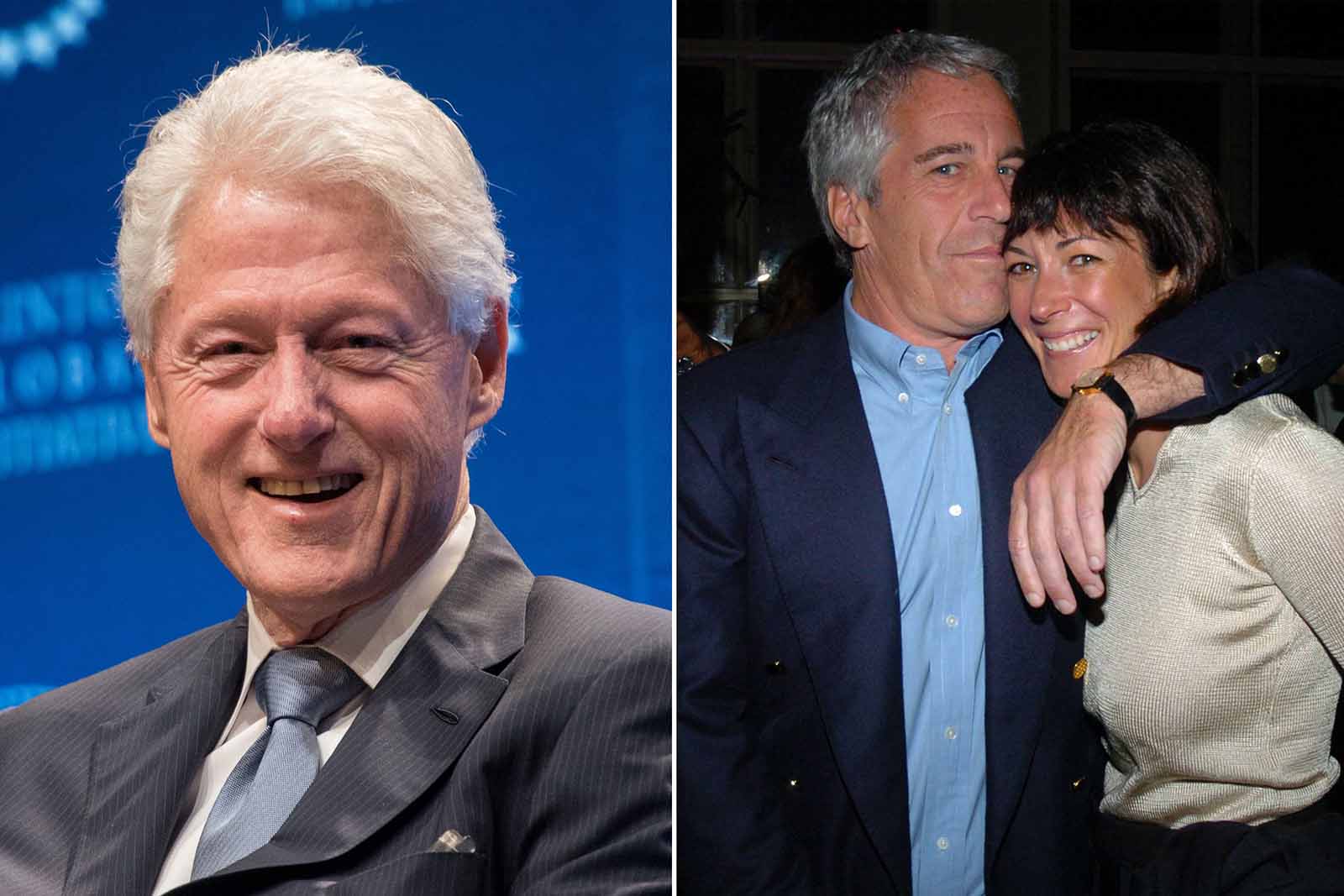 While Bill Clinton was directly tied to all the Jeffrey Epstein news, as the mogul and former president were close, it seemed like Clinton never went to Little St. James. Even when his name appeared on the flight logs, it was to Africa and other trips the two took together.

But in these documents is testimony from confirmed victim Virginia Roberts Giuffre, who said that she has been on the island with Bill Clinton. On top of that, Clinton was on the island with Maxwell, Epstein, Giuffre, and two other young ladies. Giuffre alleges that Clinton didn’t do anything sexual with her or the young ladies that day. 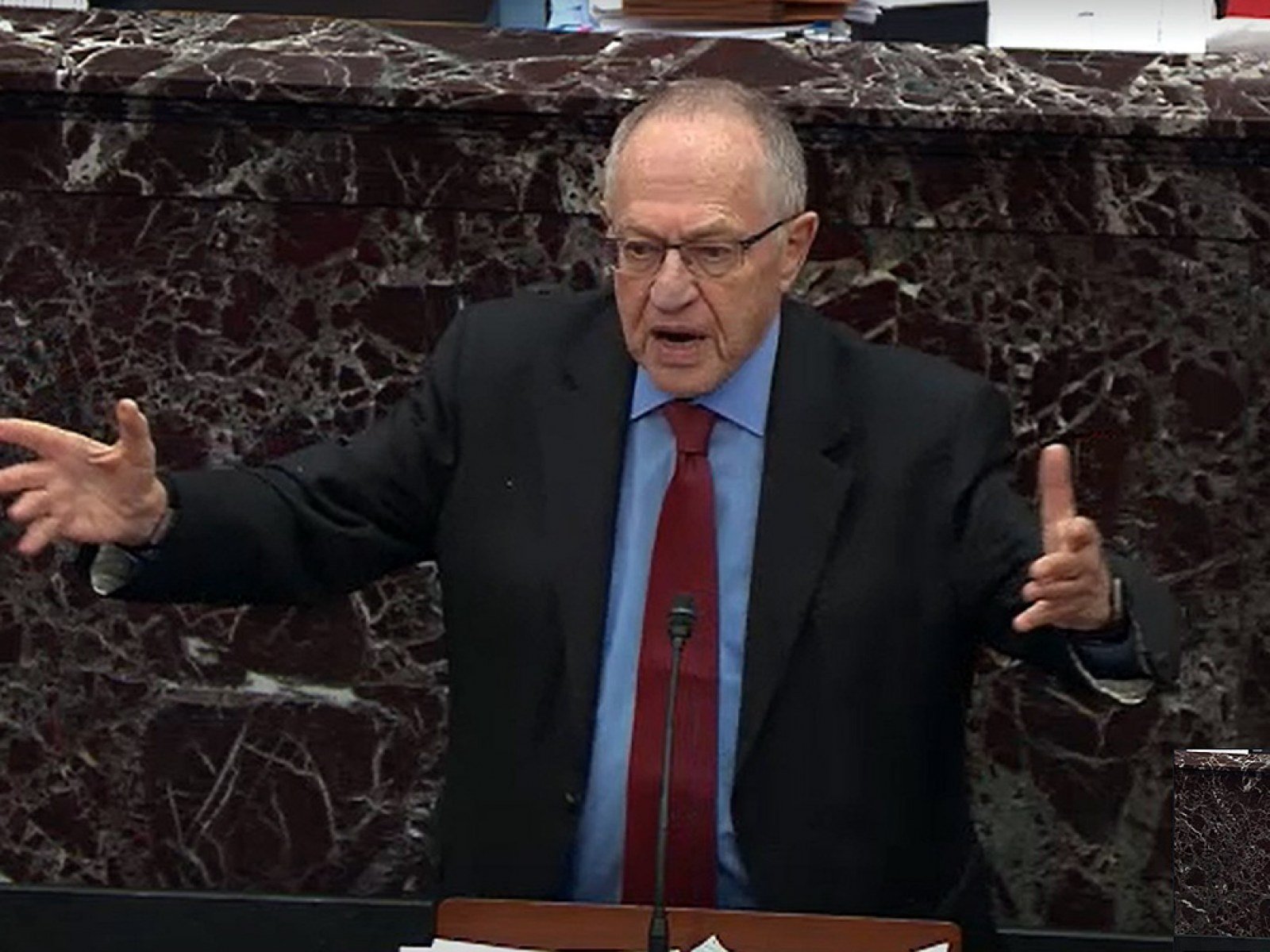 Considering how much Dershowitz defends Maxwell to date, it’s not entirely surprising that his relationship with Epstein was more than professional. Also in the testimony from Giuffre, she was asked what men Maxwell told her to go have sex with. Among other names, Dershowitz was named as one of Giuffre’s rapists.