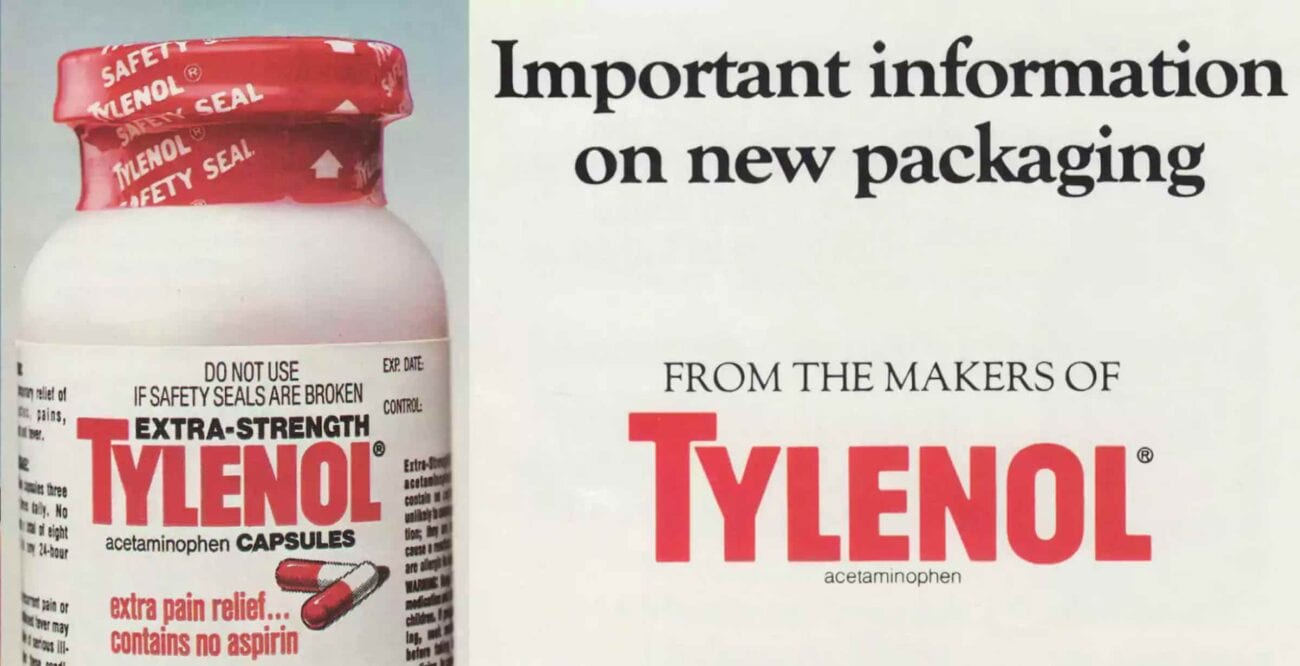 There are some cases that people who ever have the vaguest interest in true crime just know: the Zodiac Killer, the death of Natalie Wood, the Chicago Tylenol murders. It’s the last one that we’re talking about today. This 1982 drug tampering crime saw seven people dead of potassium cyanide, a slew of copycat crimes, and a wave of reform that changed medicine in a big way.

More terrifying, however, the Chicago Tylenol murders remain unsolved to this day. While there are suspects, none have officially been charged for the murders of Mary Kellerman, Adam Janus, Stanley Janus, Theresa Janus, Mary MacFarland, Paula Prince, and Mary Reiner. As the decades tick by, you have to wonder if this case will be one that’ll never get solved.

This, of course, doesn’t mean that there aren’t some good things to come out of all this tragedy. Here’s how the Chicago Tylenol murders improved a couple of things. 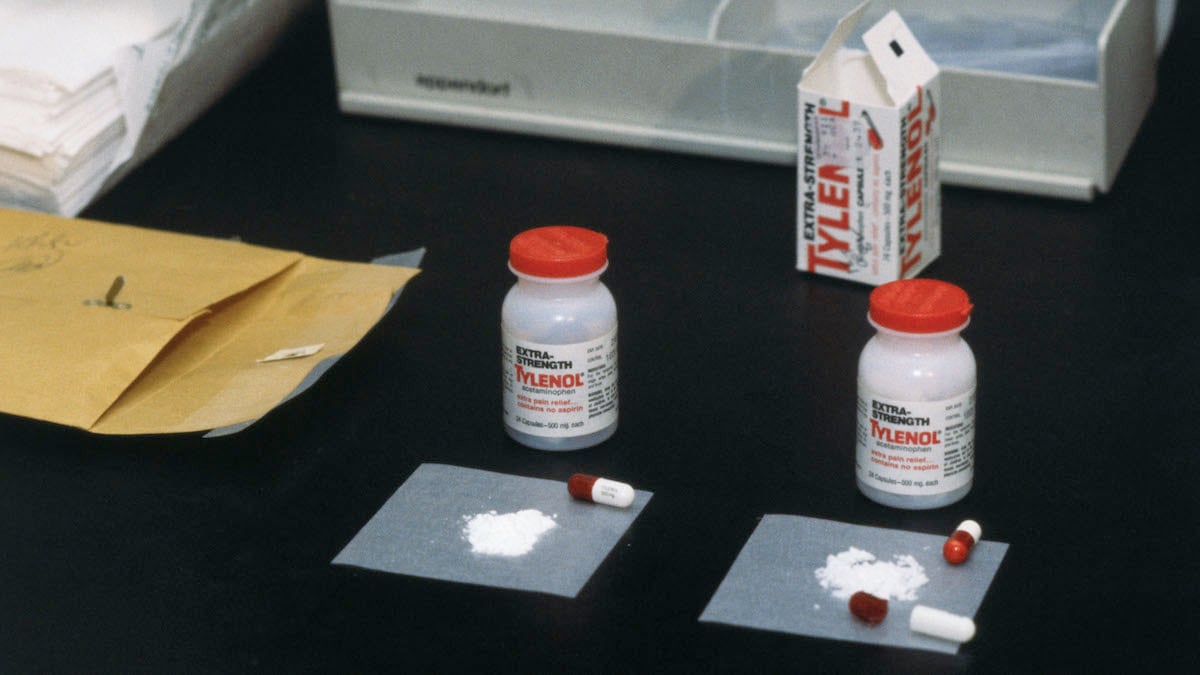 How it was handled

Far be it from us to praise our corporate overlords. But, in 1982, Johnson & Johnson actually put the welfare of the people over, you know, their profit margins. Honestly, this is probably the way everyone should handle their product being used to commit mass murder. After the Chicago Tylenol murders occurred, Johnson & Johnson was honest with the public and transparent about their handling of the situation.

There was a massive recall on Tylenol after the murders, where people send in their Tylenol and get a new, unopened bottle of the over-the-counter medication. Johnson & Johnson also formed partnerships with the Chicago Police Department, the FBI, and the FDA in order to investigate the crime.

Due to the Chicago Tylenol murders, the market share for Johnson & Johnson dropped from 35 percent to eight percent. Due to their response and handling of the murders, it rebounded in less than a year. After the introduction of the triple-sealed packaging along with some heavy price promotions, Tylenol reclaimed its crown as the best selling over-the-counter analgesic in the US within several years of the crime. 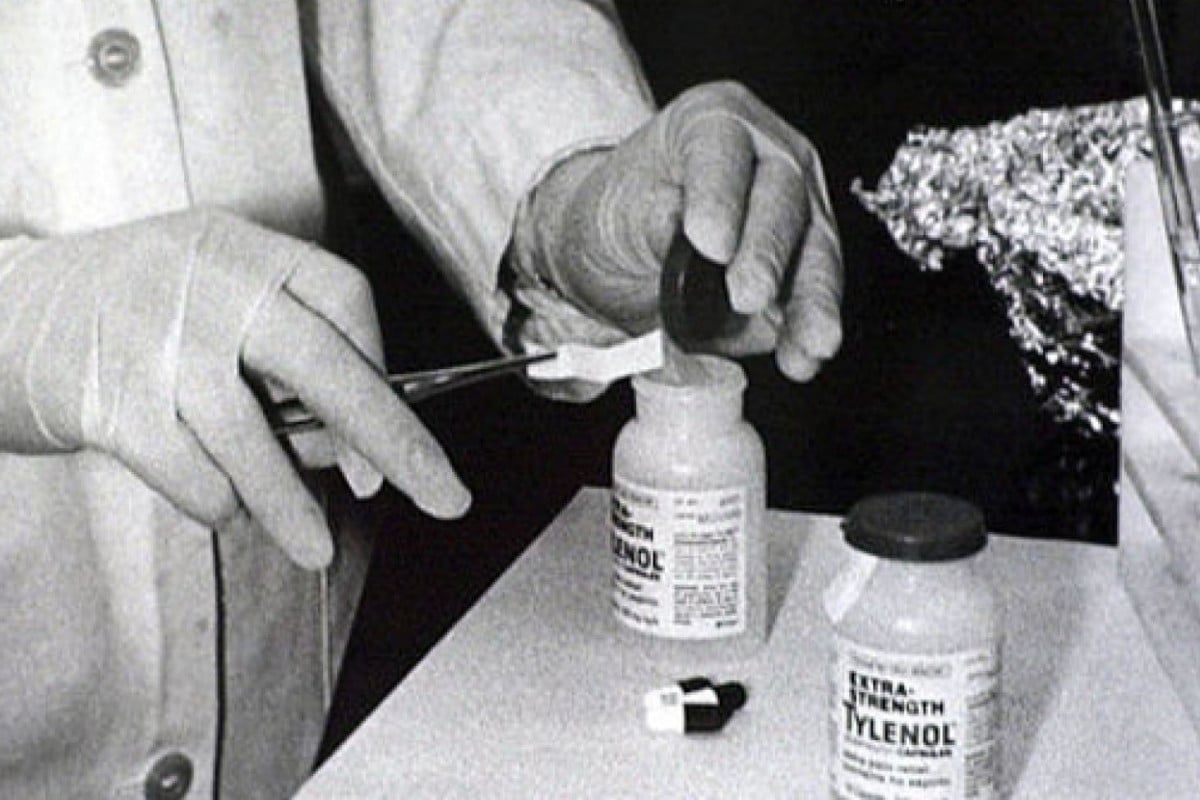 What changed from it?

The major change across the pharmaceutical, food, and consumer product industry was the introduction of tamper-proof packaging. Basically, if you buy a product and the seal has been broken on it, then you know that someone has messed with it. Sure, you have wrestled with the bottle for like twenty minutes to get it open, but at least no one else is getting in there either. And that’s peace of mind, right?

The major change that affects the pharmaceutical side of things came in the introduction of caplets over capsules. Capsules, after all, could be easily taken apart, which is how the poison was placed in the Tylenol that committed the murders. Caplets allowed no seal to be broken.

Finally, and legally, product tampering was made a federal crime. This actually helped big time as a slew of copycat poisonings erupted from the Chicago Tylenol murders. The most famous of these cases is the Seattle Excedrin murders, which saw two people dead. Under these laws, Stella Nickells was sentenced to 90 years in prison. 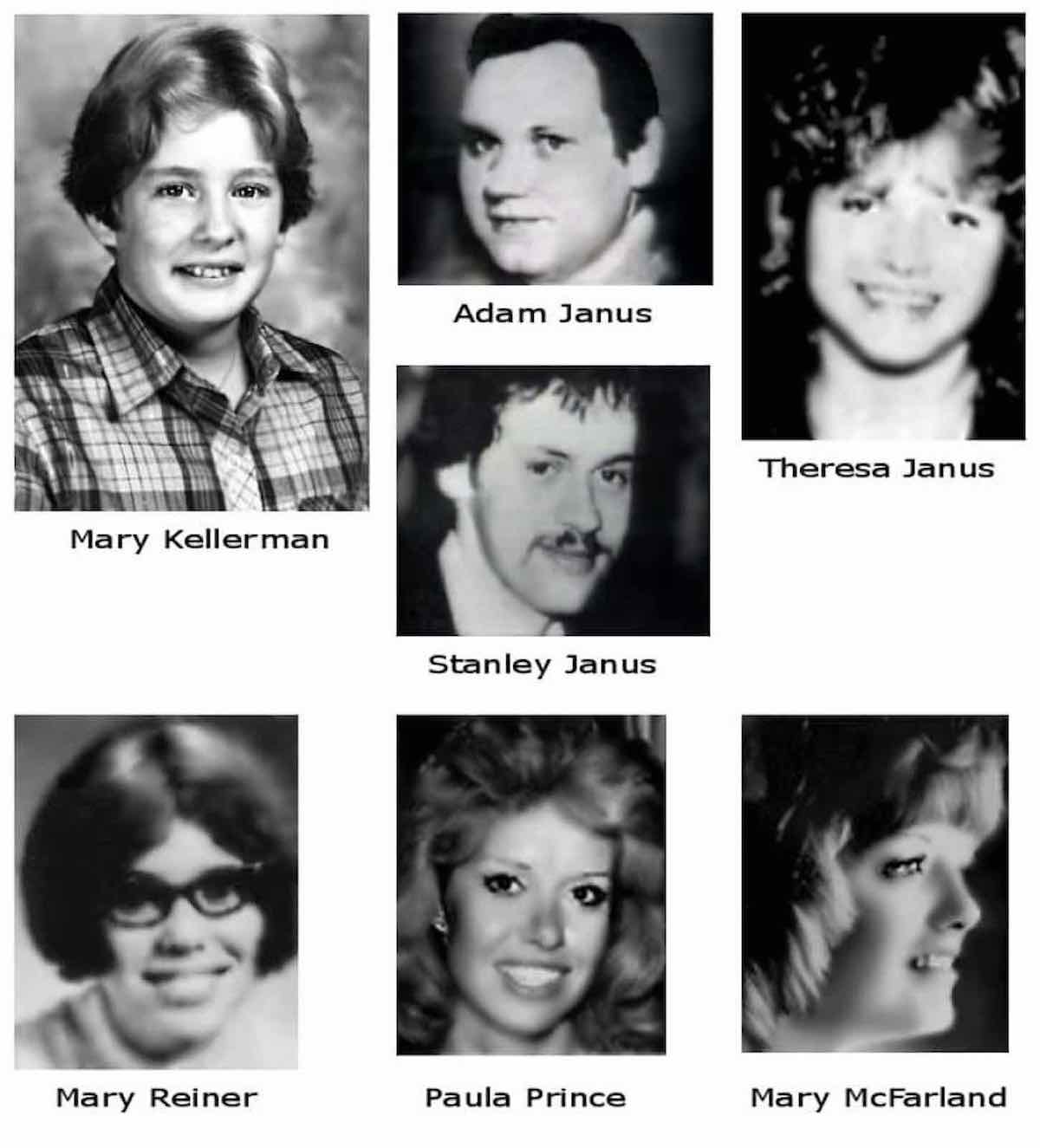 The Chicago Tylenol murders remain one of the white whales of unsolved cases so to speak. We want to see justice for the deaths of the seven victims whose lives were so callously taken away by a person who wanted to kill indiscriminately. Due to the changes that arose following the murders? It definitely made things harder for the next mass poisoner to get the job done.

Either way, we can only hope that the perpetrator is caught. 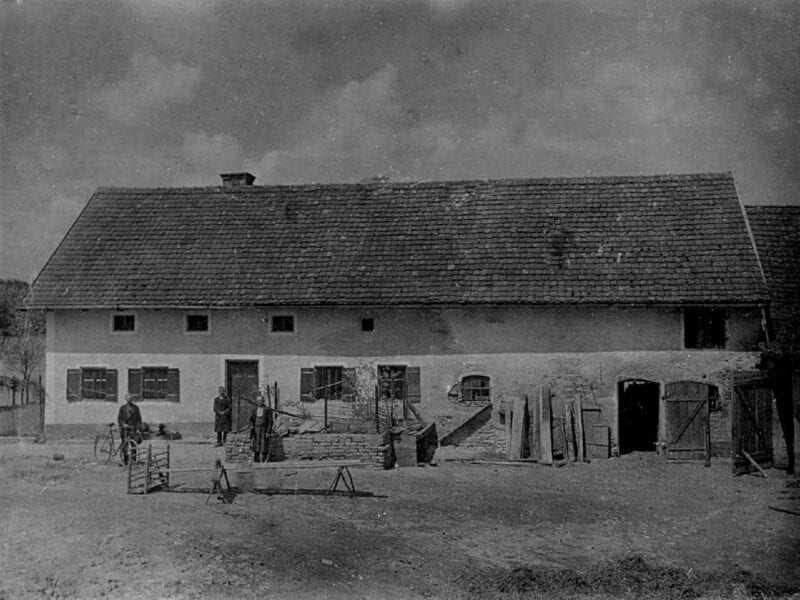 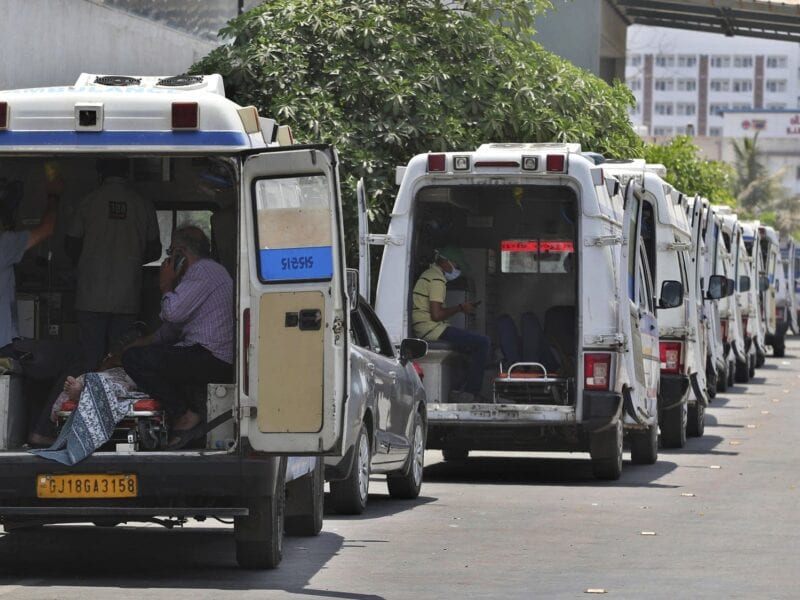 Can the coronavirus vaccine protect people from the Indian variant?