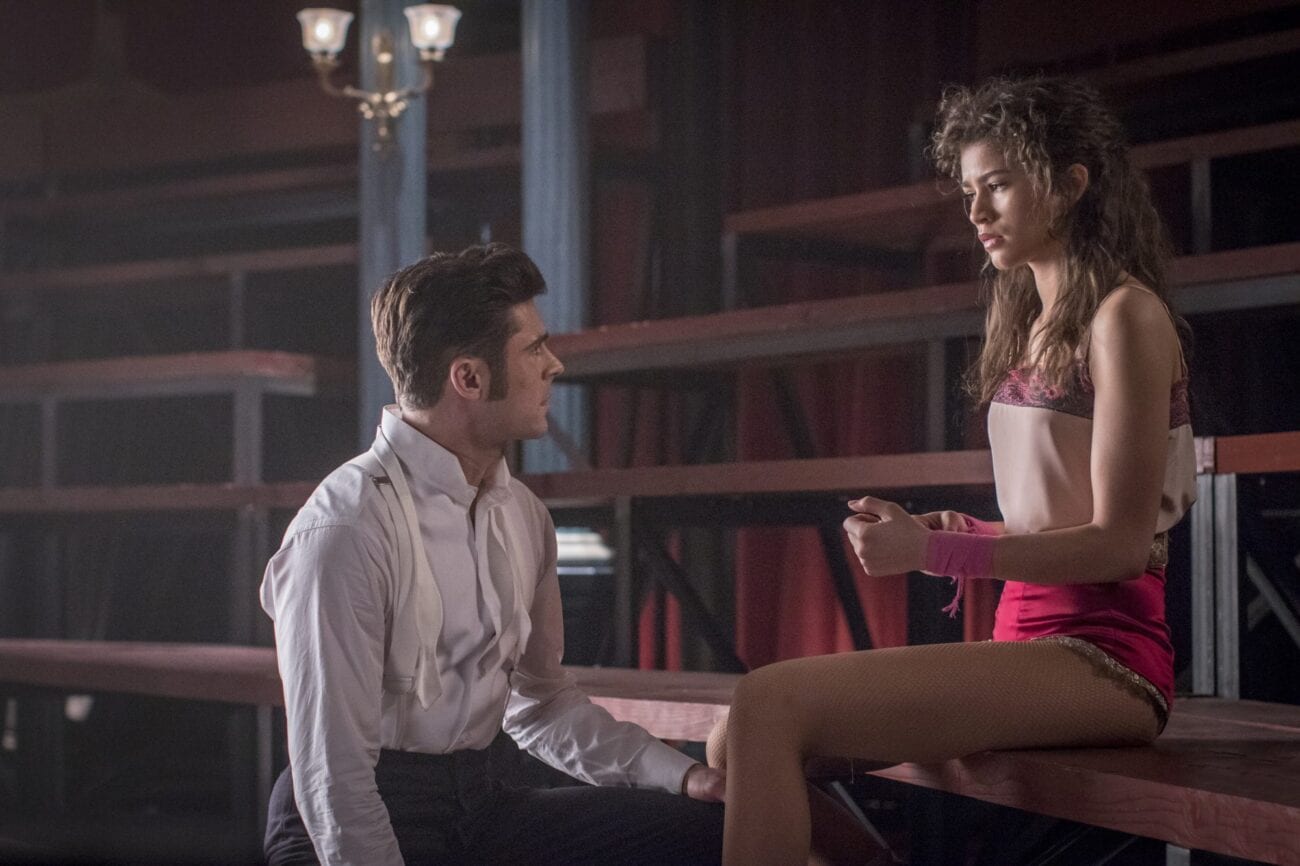 Zendaya to Zac Efron: Actors you forgot started out as Disney kids

Disney launched the careers of many young talents that we’ve grown to adore today. From the big screen to our SoundCloud, it’s obvious Disney tries to throw every one of their bright young stars at the wall and see which talent actually sticks. Child labor laws aside, many of these kids grew up to be powerhouse stars, and we’re here to talk about them.

Whether you found these actors on the Disney Channel, a Disney Channel Original Movie, or even a Disney film on the big screen, you probably assumed, much like us, nothing much will come from these young stars in the future . . . we’re looking at you, Bizaardvark’s Jake Paul.

However, Disney has impressively served as a strong starting point for many of the movie stars & singers we love today, who began their careers as kids with nothing more than a neon glowstick and a greenscreen background. So let’s talk about a few of our favorites! 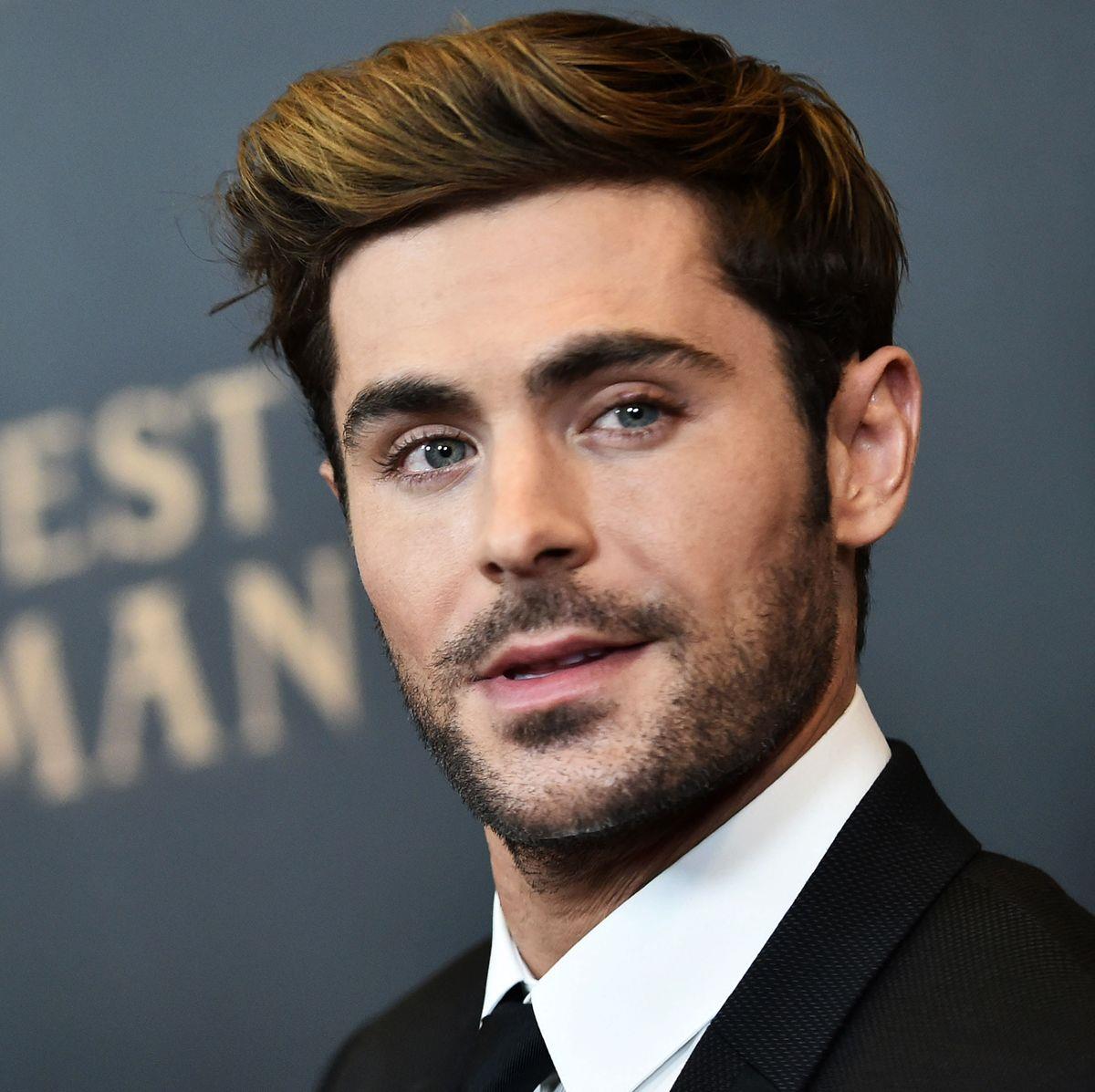 Thirty-three year old Zac Efron remains one of the biggest heartthrobs on the planet, starring in beloved projects such as The Greatest Showman, Neighbors, and Hairspray. However, many will always see Efron as Troy Bolton of Disney’s High School Musical series, a basketball stud who dreams of a second life on the stage.

One impressive aspect of Zac Efron’s star power is how he’s managed to rise to fame without getting into any legal trouble along the way, keeping his record squeaky clean much like his sparkling smile. 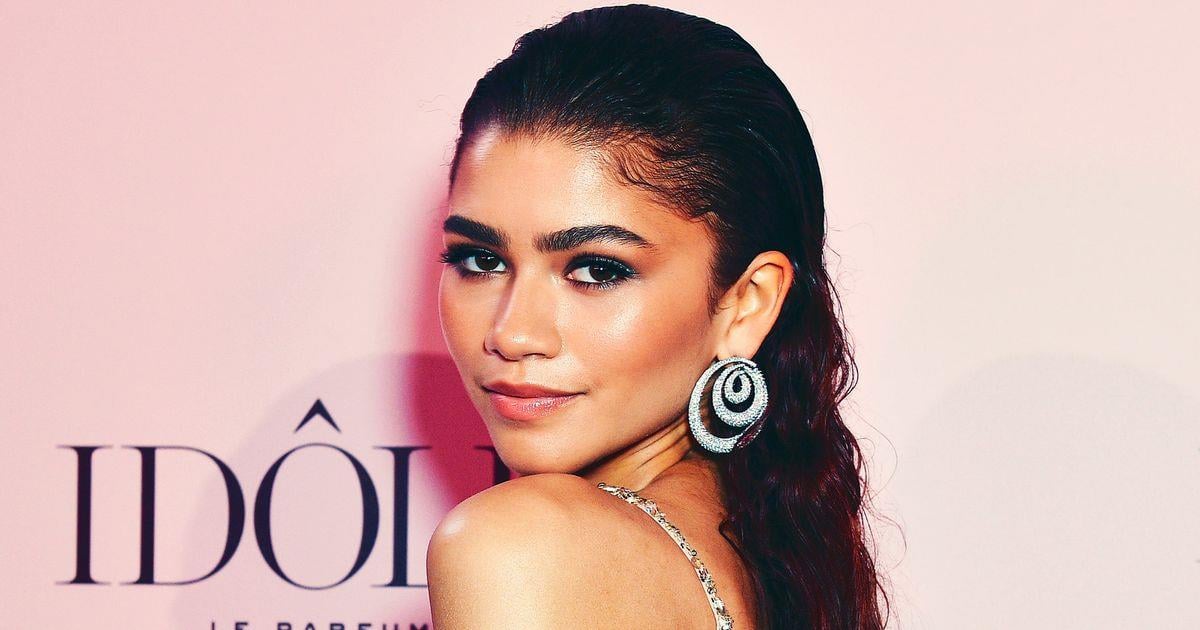 No need to put this actress & singer’s career on “Replay”, because it’s still going as strong as ever. This multi-talented performer, who also starred alongside fellow Disney star Zac Efron in 2017’s The Greatest Showman, can be seen next in the upcoming films Dune, the untitled Spider-Man 3 project, and Netflix’s Malcolm & Marie.

Many fans of the twenty-four year old Zendaya will remember the start of her career on Disney’s Shake It Up, where she co-starred alongside Bella Thorne, a show primarily about dancing & friendship. 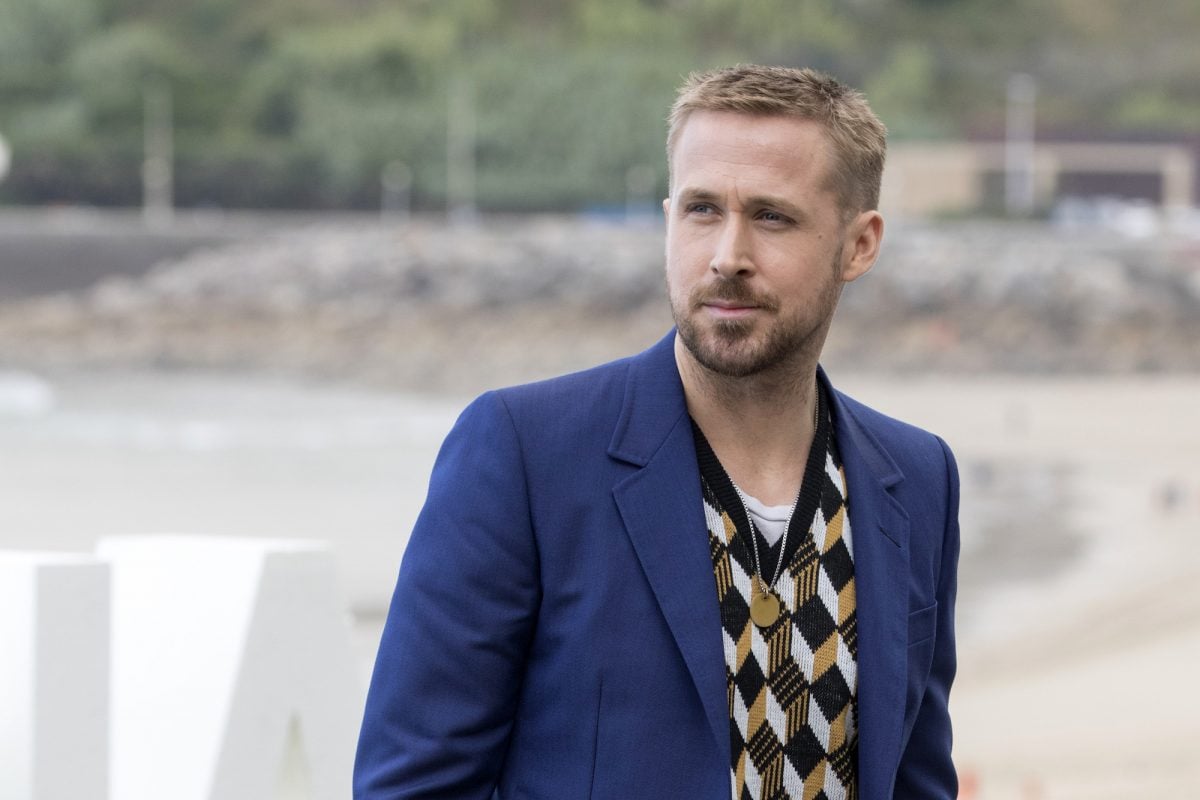 Forty-year-old Ryan Gosling was once a Disney kid, who starred on the Mickey Mouse Club in the early 1990s alongside other Disney kids like Justin Timberlake, Britney Spears, and Christina Aguilera. Ryan Gosling also had a supporting role in the hit 2000 Disney football drama, Remember the Titans, starring Denzel Washington. Since then, we’ve seen Gosling grow into a famous male lead, starring in pictures like La La Land, The Notebook, and Crazy, Stupid, Love. 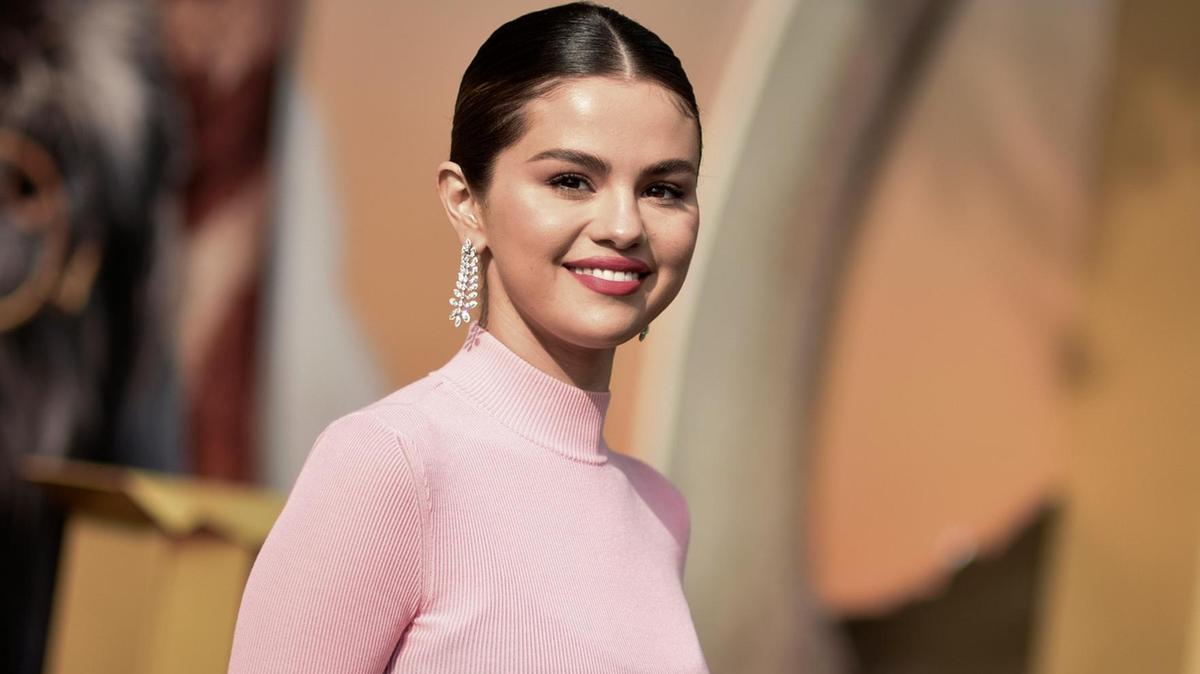 Twenty-eight year old Selena Gomez, who got a very early head start in Hollywood as a child star on Barney & Friends alongside good pal Demi Lovato, became a breakout teen star when she starred in Disney’s Wizards of Waverly Place. The show was about a family of five who had to deal with their magical powers while running a family deli.

After starring in a few other small Disney projects, Selena Gomez was able to maintain a constant acting career in Hollywood, appearing in small roles and even lending her voice in the Adam Sandler led Hotel Transylvania films. However, Gomez’s singing career really took off.

Think what you will about her vocal talents, but every song she puts out is a straight-up banger! 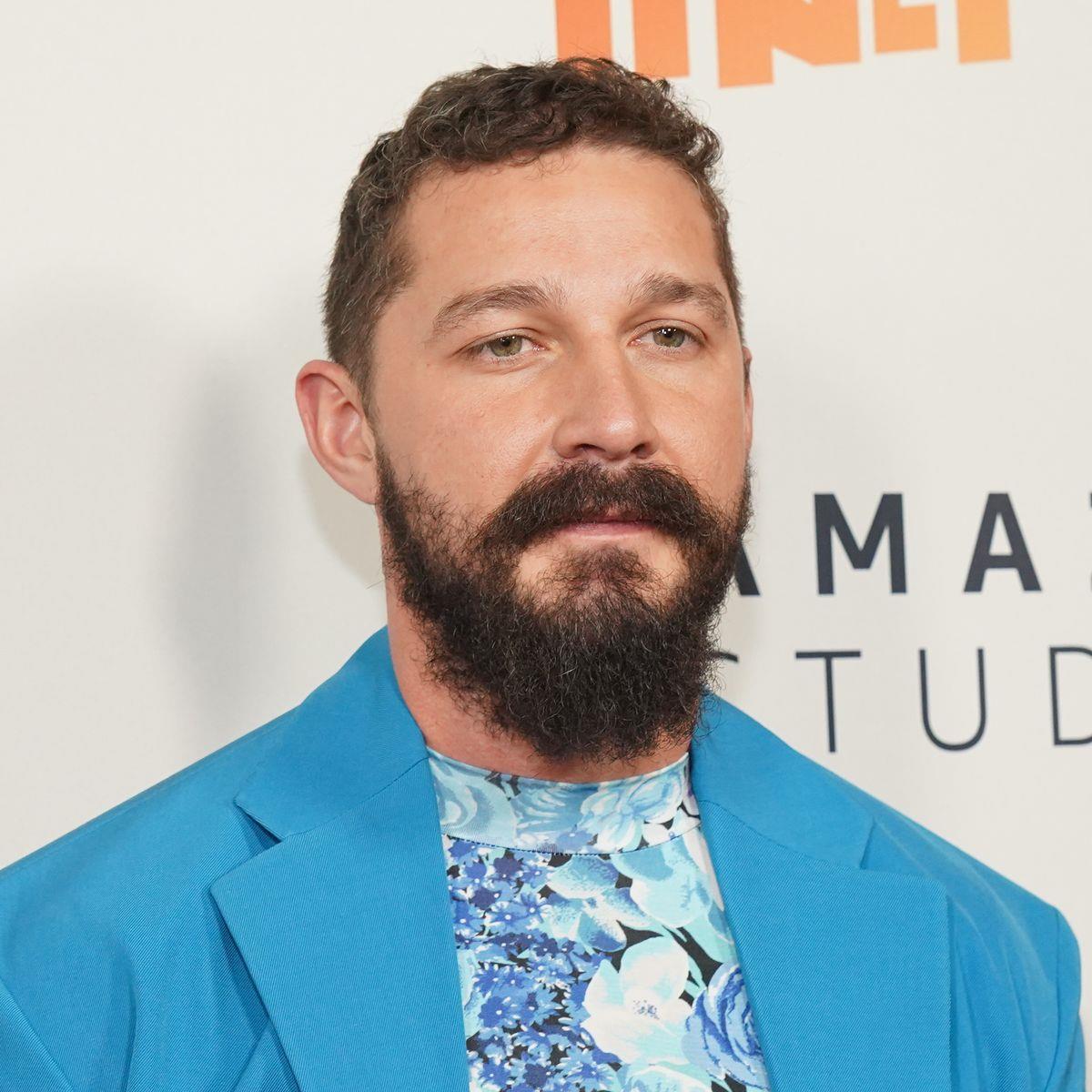 Say what you will about LaBeouf’s personal life and his inappropriate behavior . . . we get it. However, when we just focus on the work he does, Shia LaBeouf is simply one of most talented working actors we have today.

Kicking off his career as the star of Disney Channel’s Even Stevens, LaBeouf would continue his Disney streak by starring in 2003’s Holes, based on the classic children’s book. Like most Disney kids, LaBeouf would eventually grow tired of playing it safe behind the protection of the Disney curtain and would seek new opportunities that would challenge him as an actor.

LaBeouf has since gone on to deliver powerhouse performances in films such as Peanut Butter Falcon, Fury, Honey Boy, Lawless, and many others.

Some honorable mentions for this list of Disney kids include Hillary Duff, Raven-Symone, Lindsey Lohan, The Jonas Brothers, Anne Hathaway, and Miley Cyrus. Are there any other names that we should’ve mentioned? Comment below to let us know. 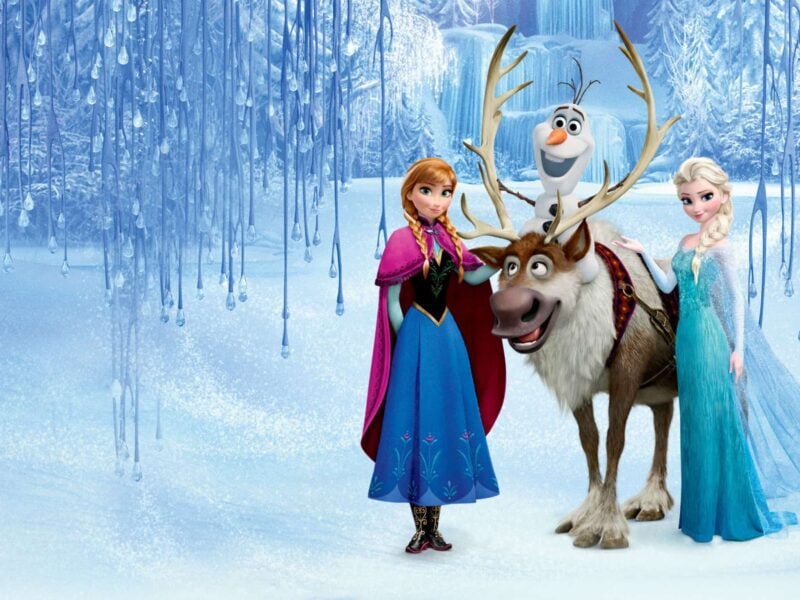 Think you can complete these ‘Frozen’ song lyrics? Take our quiz and find out!