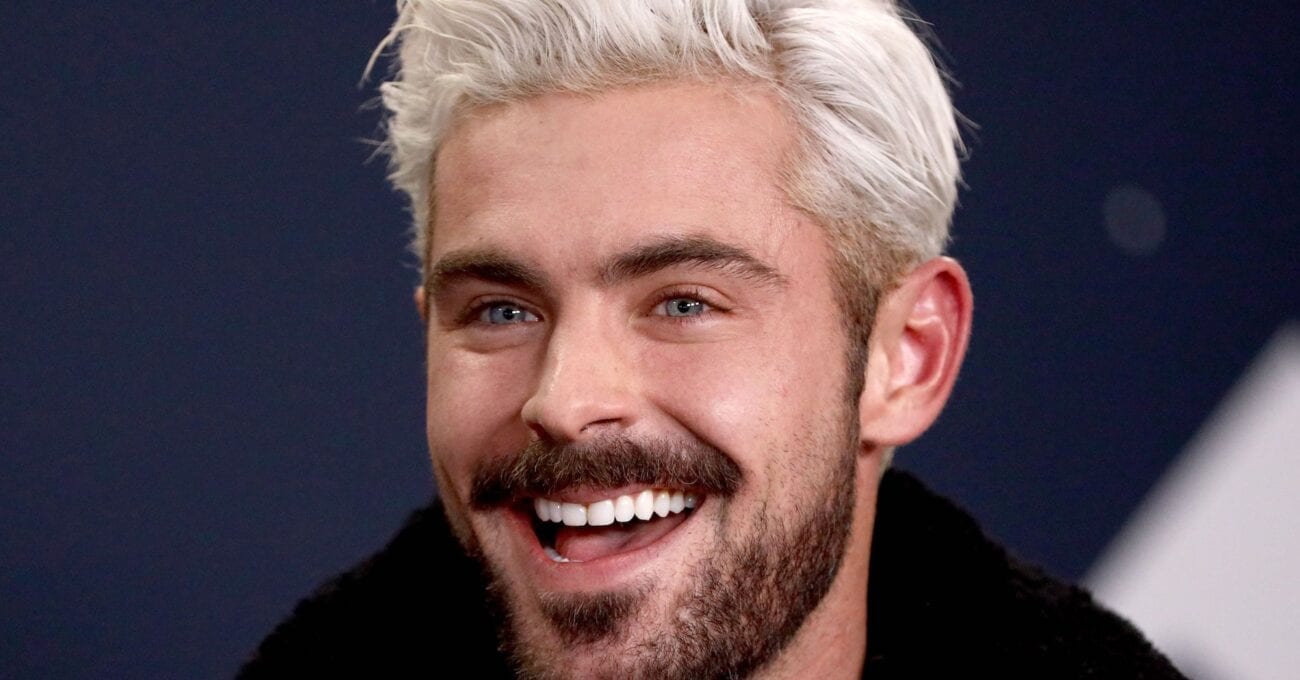 From Disney to Ted Bundy: How high is Zac Efron’s net worth?

Zac Efron made his big break into the world of acting with 2006’s High School Musical. Since then, the actor has been making his mark onto the world of acting in a big way, showcasing his range from drama to comedy. But has the 33-year-old actor managed to grow his net worth over that time? The simple answer is, of course, a big yes. Efron remains one great talent in the Hollywood scene.

So what kind of boost did his career give his net worth? From playing Troy Bolton to Ted Bundy, Efron has a vast range of roles over the course of his career in Hollywood. After breaking free from the Disney star label, he found stability & promise as a leading man within the Hollywood scene. With his current net worth estimated at around $25 million, what is his secret? 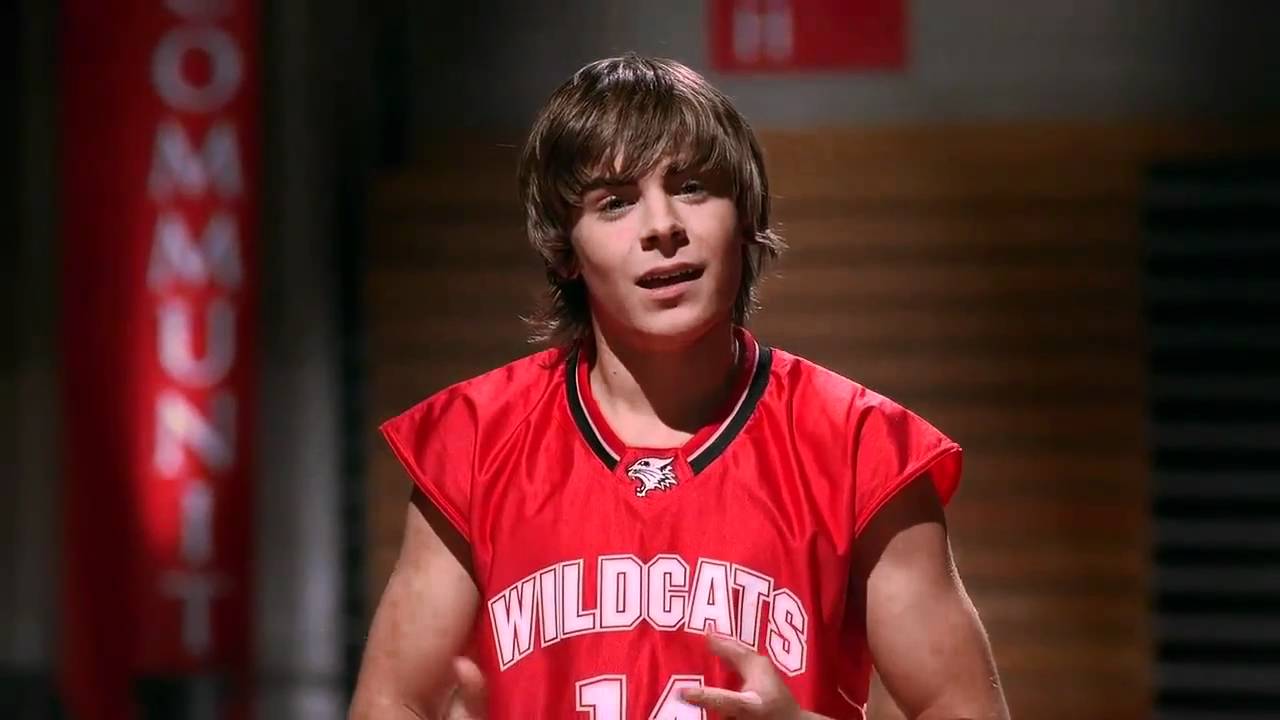 Zac Efron, for the most part, has made his niche in musicals & comedies. The High School Musical series and his role as Link in the film version of Hairspray cemented his musicality. While he stepped away from musicals in order to avoid being typecast moving forward, he did return with 2017’s The Greatest Showman, showcasing he still has those golden pipes so to speak.

All three musical ventures did crazy great in terms of ratings, box office, and record sales. Any millennial out there will tell you High School Musical was H U G E. You had to listen “We’re All In This Together” at graduation. Don’t deny it. You know it’s true. In addition to his musical roles, Efron also showcases some true comedic chops with roles in Neighbors, Mike and Dave Need Wedding Dates, That Awkward Moment, and more.

Efron is one of those actors that you forget is funny because he sucks you in with dramatic roles. Then you see him in a comedy and you remember that oh yeah he’s really hilarious. Efron easily holds his own against some seriously funny people like the Rock & Seth Rogen. In 2020, he dipped his toe back into animation with Scoob!, following the less than stellar success of 2012’s The Lorax.

(Oh boy. Can we all just forget that Scoob! ever happened to begin with? Please?) 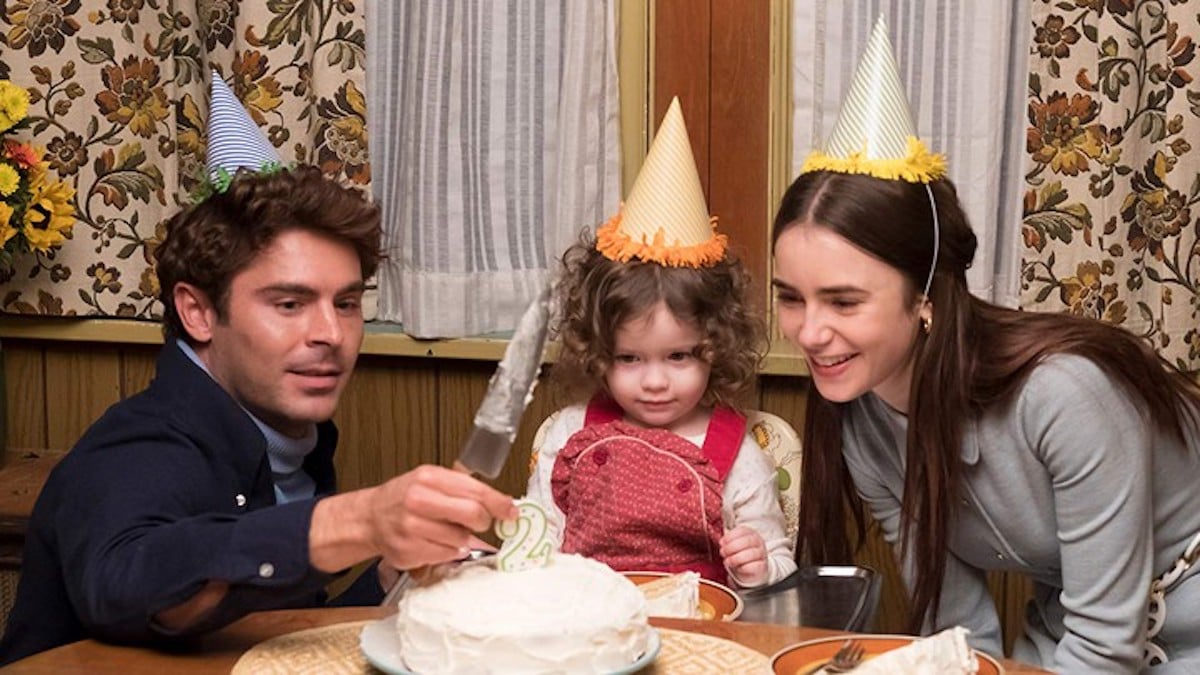 While the first thing that you think of with Efron may be his musical & comedic roles, he has a dearth of dramatic performances. We Are Your Friends, Charlie St. Cloud, and The Disaster Artist are just some of the films that cemented Efron’s great potential for dramatic acting over the course of his film career. In 2019, however, Efron blew the world away by playing one of the great monsters of all time: Ted Bundy.

The film Extremely Wicked, Shockingly Evil and Vile may have scored only mixed reviews from critics. What didn’t, however, get a mixed response was Efron’s performance as Bundy. Bundy, for those who don’t know, is one of the most prolific serial killers of all time, who confessed to 30 homicides. Some estimates, however, have him with a much higher body count. 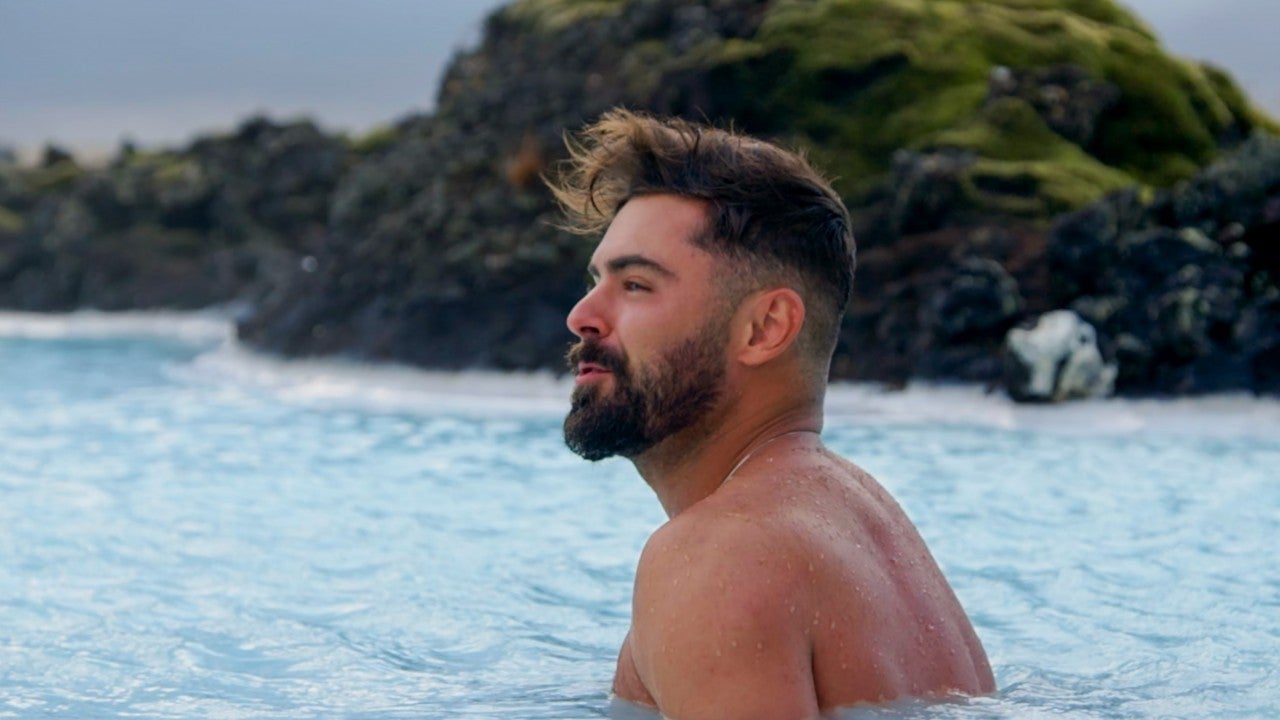 Efron’s performance in the film is considered the best part of it, which is true. It leaves you feeling creeped out and sick the rest of the day. Because Efron is charming & genuine but there’s something off about him deep, deep down that leaves you with goosebumps down your spine. Maybe Efron should consider doing a horror movie at some point? Branch out more to grow his net worth?

Either way, Efron’s range as an actor has served to increase his spotlight and boost his net worth to new heights over the course of his career. With Down to Earth with Zac Efron, the star is tackling being host & explorer, and nailing it as well.