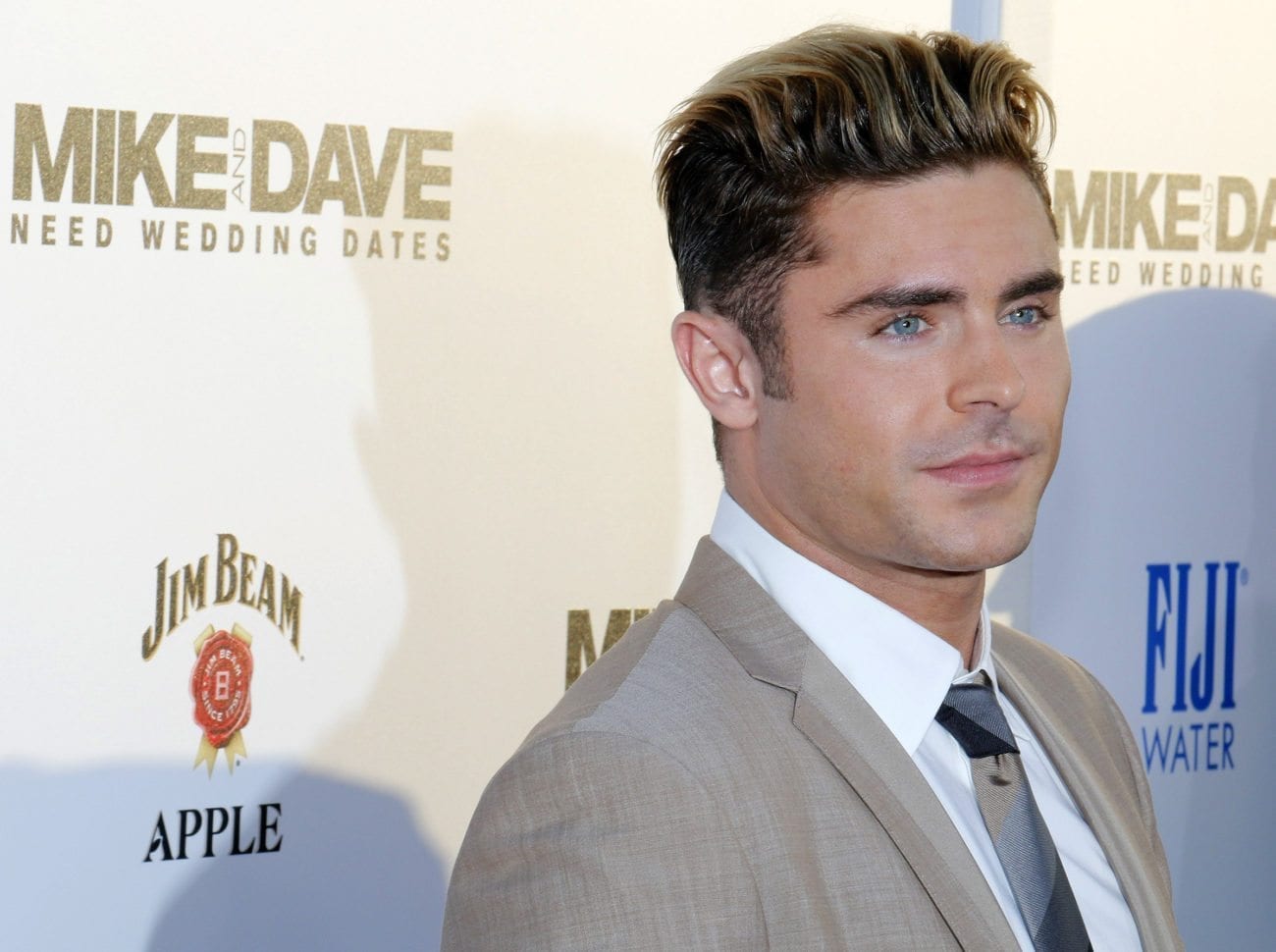 The film, fully financed and being introduced to buyers at Cannes by Voltage Pictures, will be directed by Oscar-nominated filmmaker Joe Berlinger (Paradise Lost: The Child Murders at Robin Hood Hills) and written by Michael Werwie (A Rose Reborn).

Extremely Wicked, Shockingly Evil and Vile is based on the true story of Theodore Robert Bundy, who committed 30 homicides across seven states between 1974 and 1978. Bundy was put to death in Florida’s electric chair in 1989, admitting to many of his crimes hours before his execution.

The thriller will be told from the perspective of Bundy’s long-term girlfriend, Elizabeth Kloepfer. Having initially spent years denying his crimes, she eventually handed him into the police. It was only at that point that the extent of his depravity was revealed, both to her and the rest of the world.

It’s an atypical role for Efron, known for appearing in comedic films from Dirty Grandpa to Bad Neighbours. He will appear next in the upcoming movie reboot of Baywatch, starring alongside Dwayne Johnson (The Fate of the Furious).

Principal photography on Extremely Wicked, Shockingly Evil and Vile is set to begin in October; no release target has been confirmed. 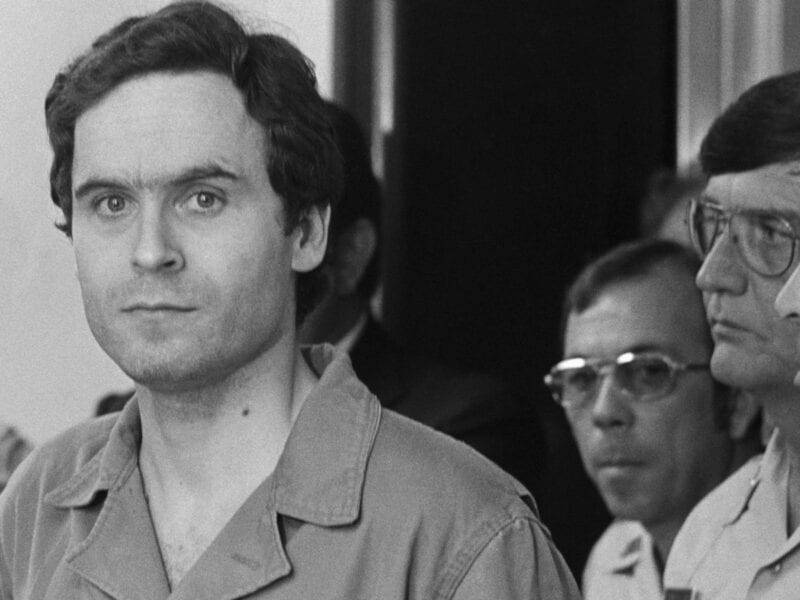 Another Ted Bundy movie? Why this serial killer is glamorized by Hollywood