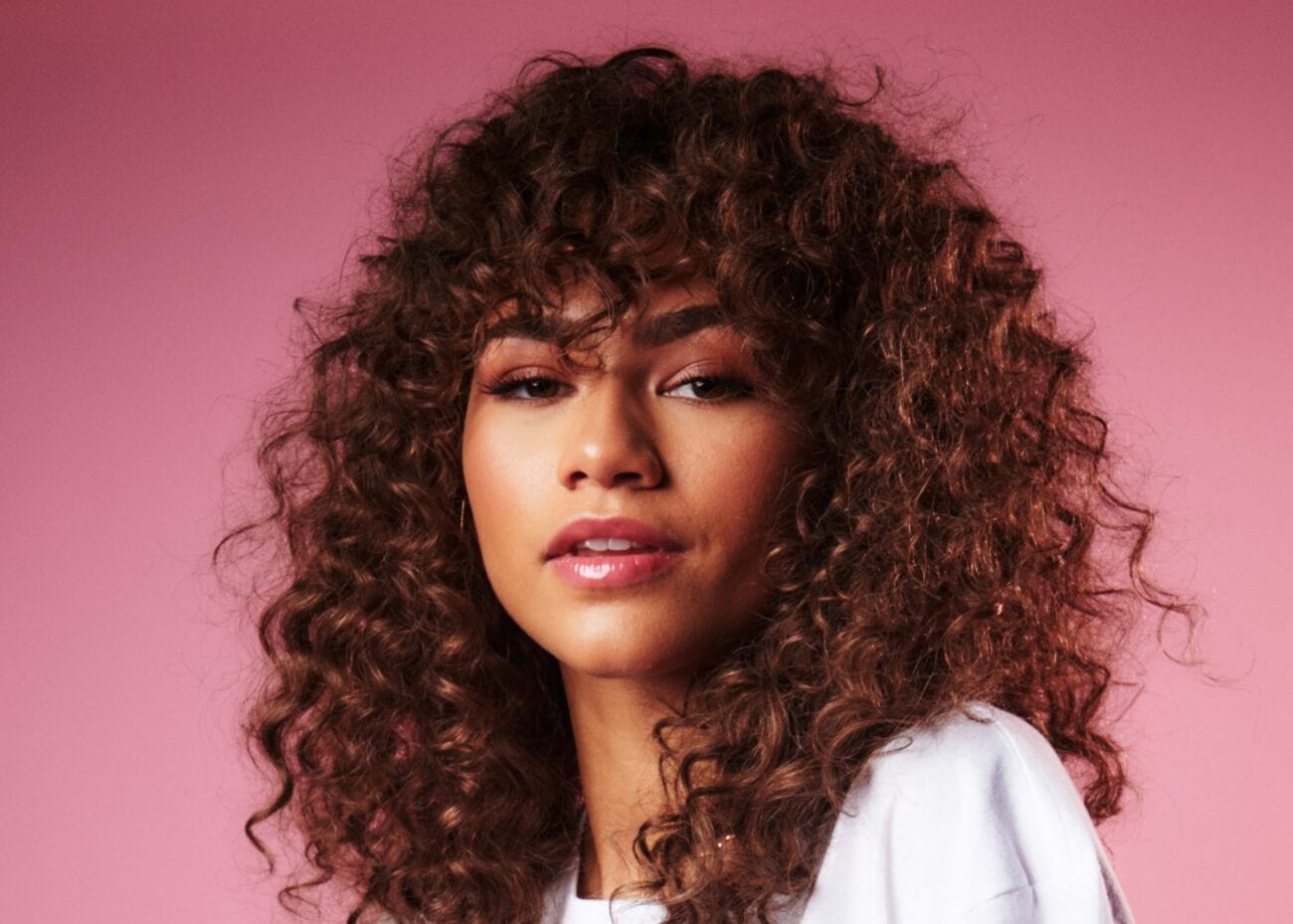 Zendaya’s net worth at the end of 2020 is a whopping $15 million by Celebrity Net Worth. But how did she get there and will her fortune continue to grow? We have all the burning details about the Emmy-winning actress below. 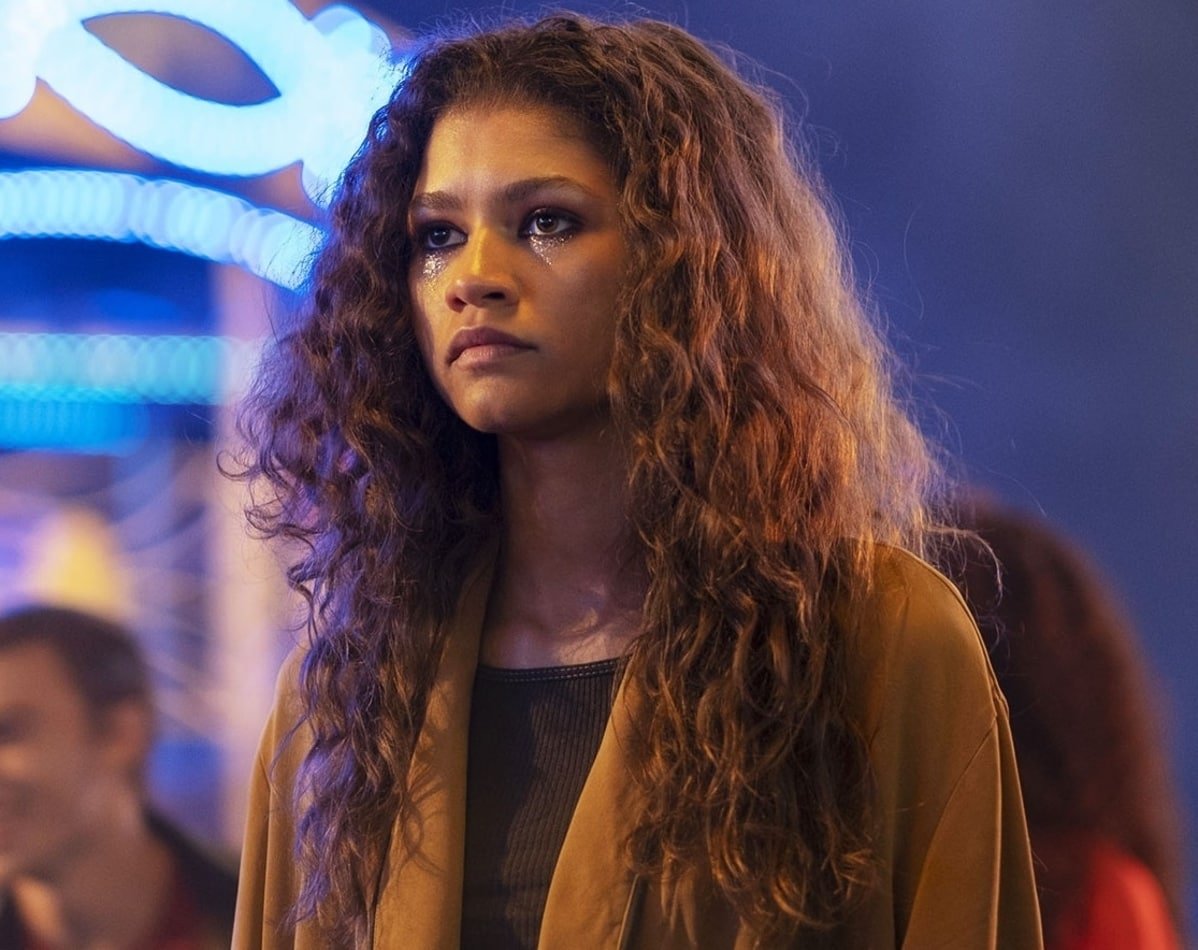 Zendaya Maree Stoermer Coleman (a.k.a Zendaya)  is an African-American multi-talented actress. Coleman was born in Oakland, California and started her stardom when performing in the annual California Shakespeare Festival in 1996.

Zendaya studied at Oakland’s School for the Arts and the American Conservatory Theater before moving towards a career in modelling. She was known for her ads with Macy’s & Old Navy. Zendaya had a glimpse of her future fame when she starred in an advert for Nickelodeon’s TV show iCarly. Her face was seen on iCarly merchandise and music videos before Disney finally gave her a call. 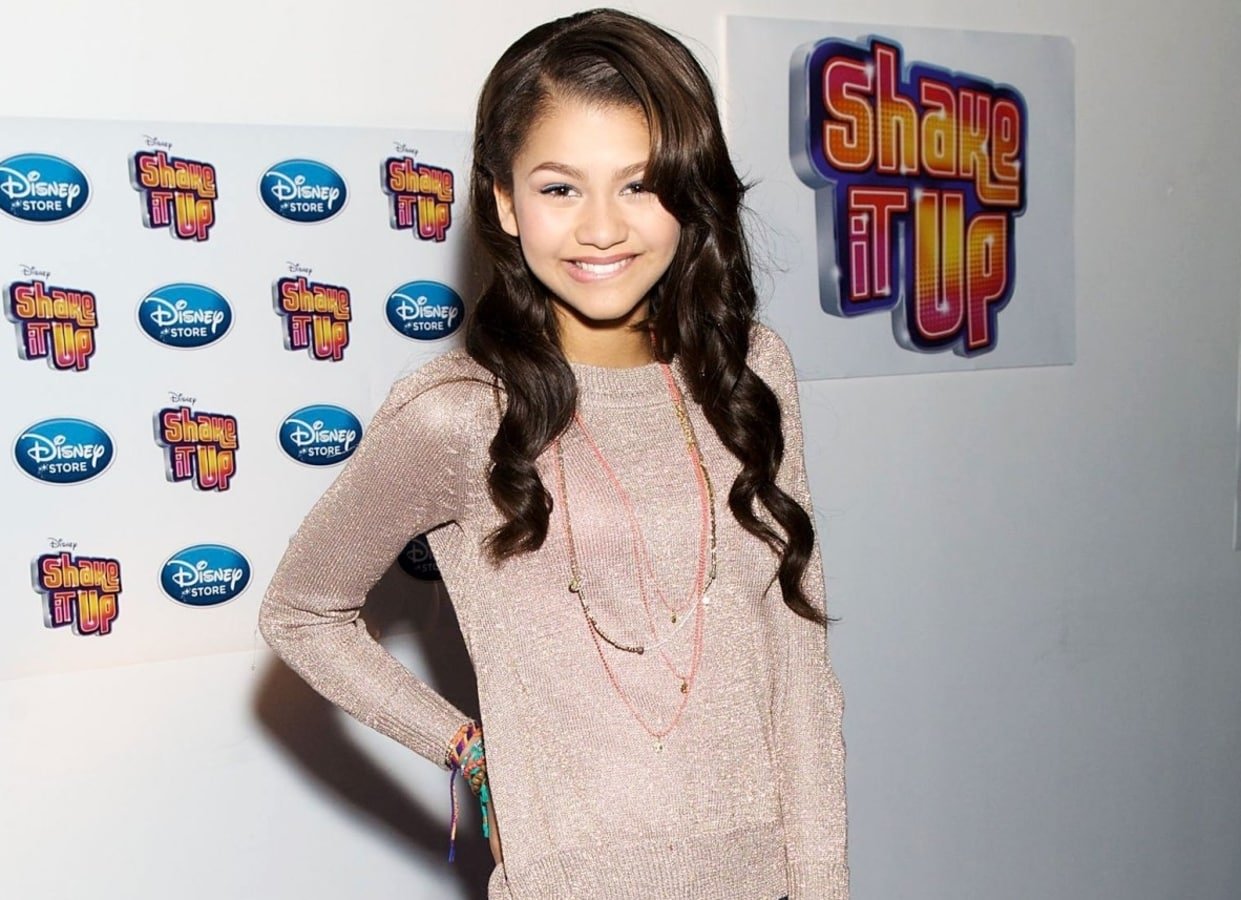 All hail the Disney queen

Zendaya’s net worth definitely increased when she starred as Rocky Blue on Disney’s Shake It Up series. In 2010, Zendaya danced, acted, and sang all over Disney Channel. The actress then tried something new with a voiceover opportunity with Tinker Bell’s animated Pixie Hollow Games.

With Zendaya’s TV career, the actress worked alongside her Shake It Up costar Bella Thorne in the 2012 Disney film titled Frenemies. Zendaya also starred in the Disney teen film Zapped.

Zendaya added to her net worth in 2015 when she was the lead actress on the Disney series K.C Undercover. Zendaya was also the co-producer of the 3-seasoned series until she started filming major Hollywood movies. 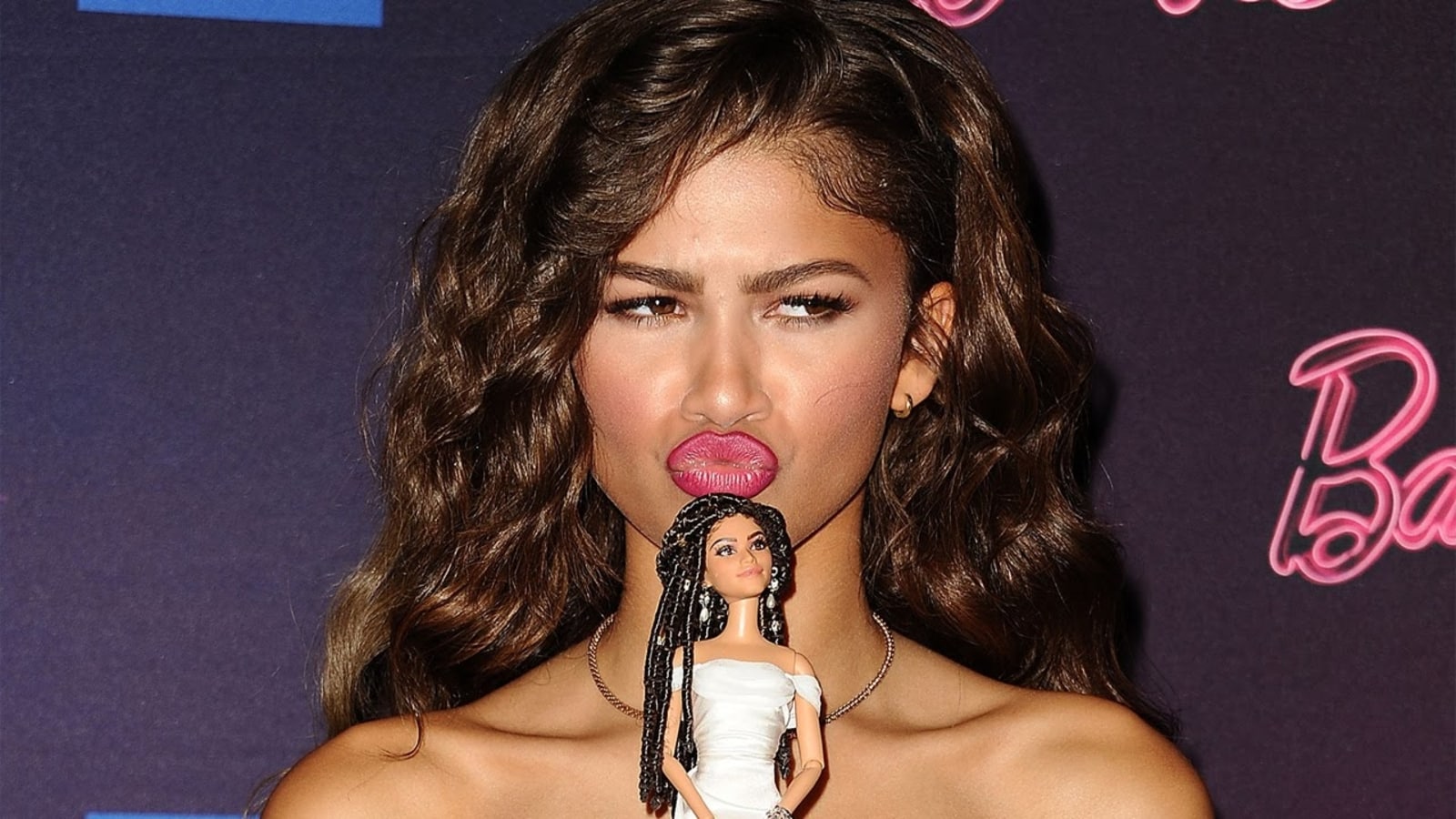 The Disney actress also received awards for her roles in the major Disney shows. Zendaya received the Kids’ Choice Awards’s Favorite TV Actress & Favorite Female TV Star in 2016 & 2017 according to Celebrity Net Worth. 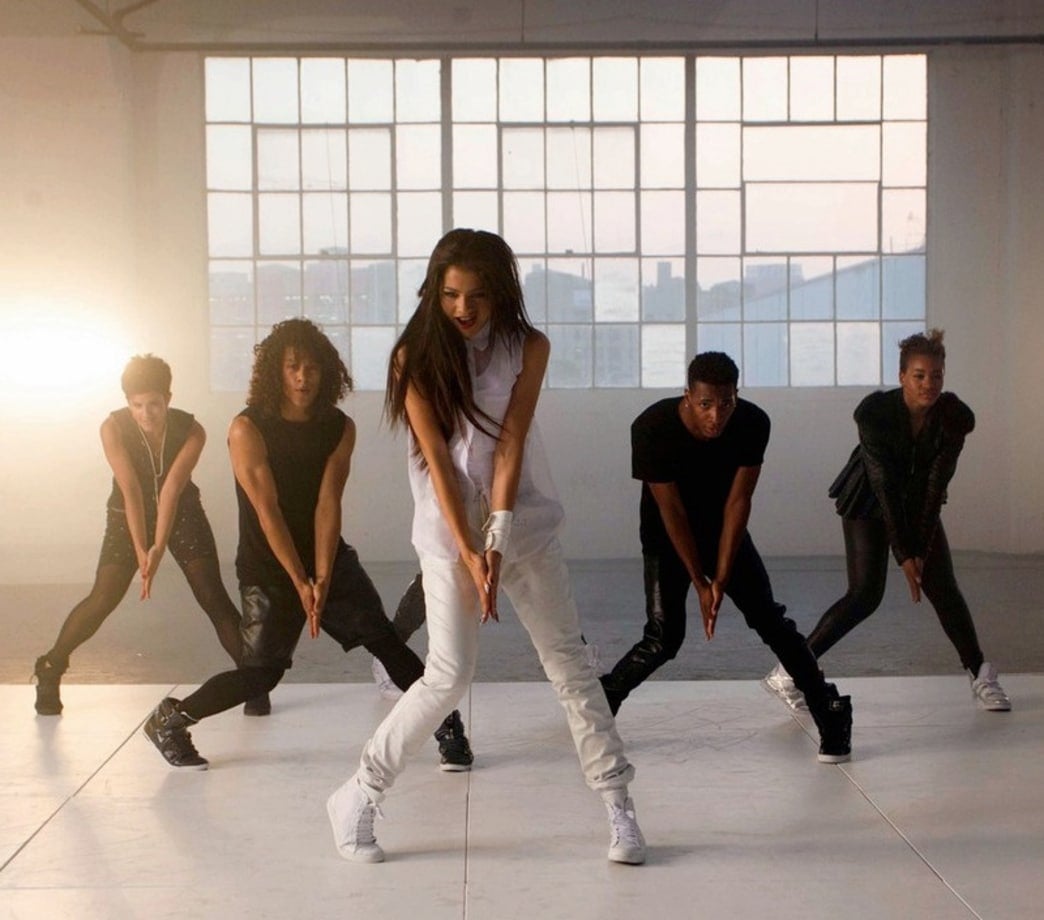 Aside from Zendaya’s acting, she had her singing debut in 2011 with “Swag It Out” & “Watch Me” featuring Disney’s Bella Thorne. However, Zendaya’s net worth grew when she had a successful music tour in August 2012.

Zendaya’s music career continued to thrive while participating on season 16 of Dancing with the Stars. Zendaya’s studio album hit the fifty-first spot on BIllboard’s 200 chart and according to Seventeen, she’s still earning money from her 2013 single “Replay”.

Celebrity Net Worth stated that Zendaya’s song “Replay” hit a top twenty spot on the US Pop chart, number forty on the Billboard Hot 100, and number eight in Australia. The singer’s single was awarded as a “Platinum” record. 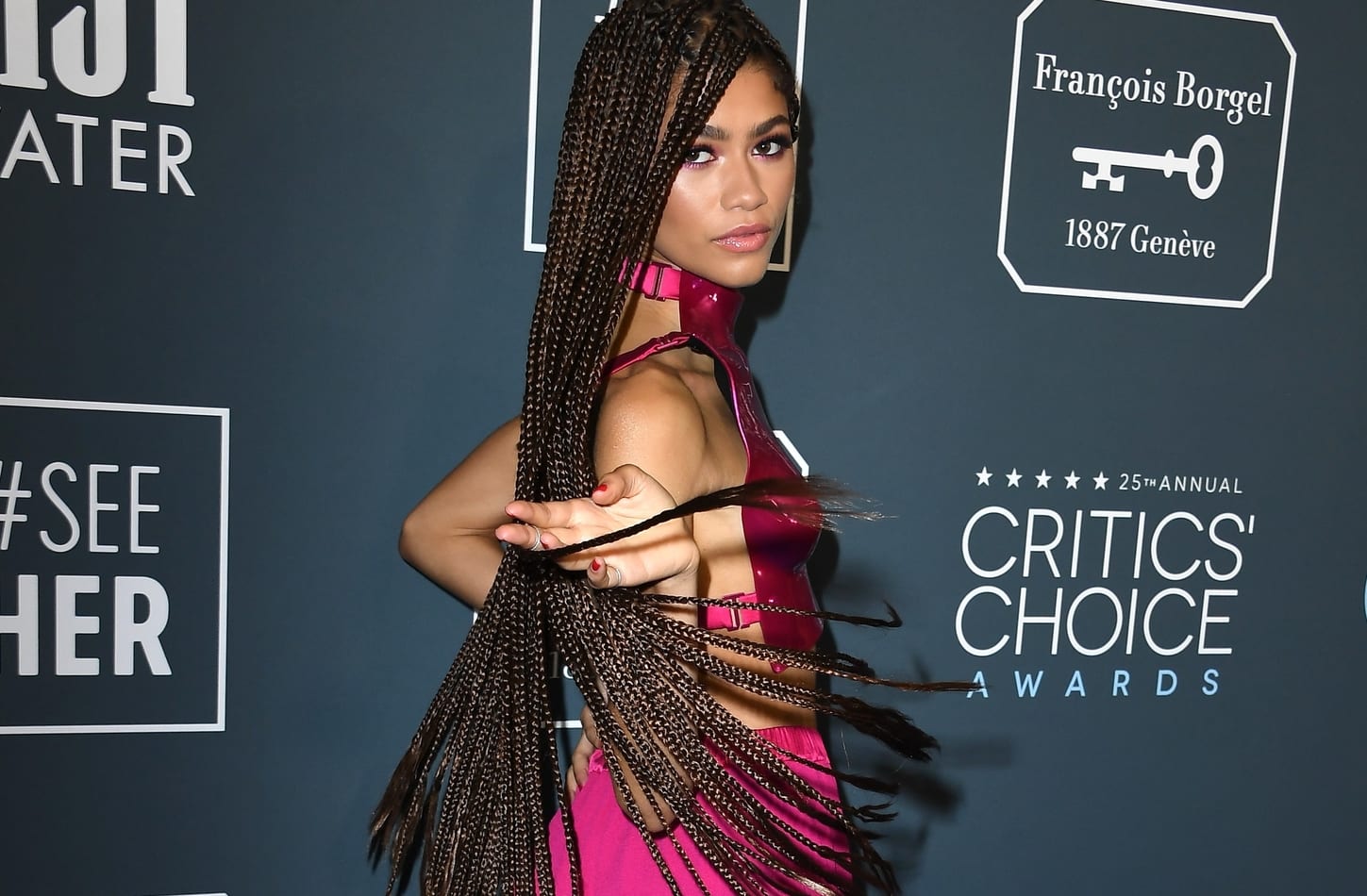 Zendaya’s “passion for fashion” definitely impacted her net worth when she wrote her first book in 2013 about her fashion discoveries titled, “Between U and Me: How to Rock Your Tween Years with Style and Confidence”. A year later the celebrity earned a Teen Choice Award for Candie’s Choice Style Icon and in 2019 she released her fashion line called Daya by Zendaya.

Seventeen magazine confirmed Zendaya’s major endorsement deals with brands like CoverGirl, Chi Hair Care, and most recently Lacôme. Zendaya’s net worth includes her advertisements for Beats By Dr.Dre Color, had a fashion line with Tommy Hilfiger, and received her own Barbie doll styled & created by Mattel. 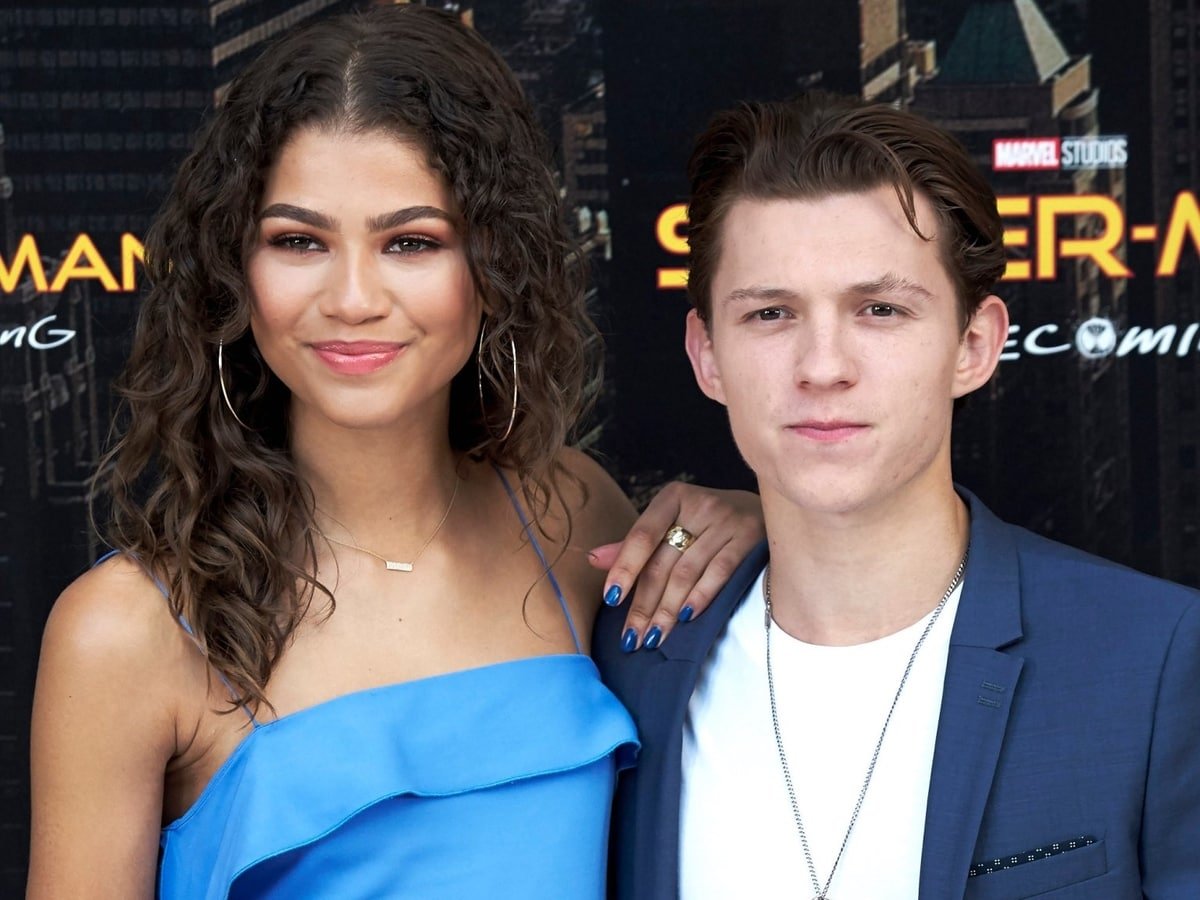 Zendaya also won the Choice Summer Movie Star Award in 2017 for her role in Spider-Man:Homecoming. Since then, the Hollywood star featured in another Marvel film, Spider-Man:Far From Home.

Disney fans were surprised at Zendaya’s “drug addict” role in HBO’s 2019 drama series Euphoria. IndieWire reported the HBO series gave the actress a massive jump in her career as she was the youngest female to win an Oscar for Best Drama Actress. She beat legendary stars like Olivia Colman & Jennifer Aniston and her net worth exploded. Zendaya went from a child star to a respected Emmy winner. 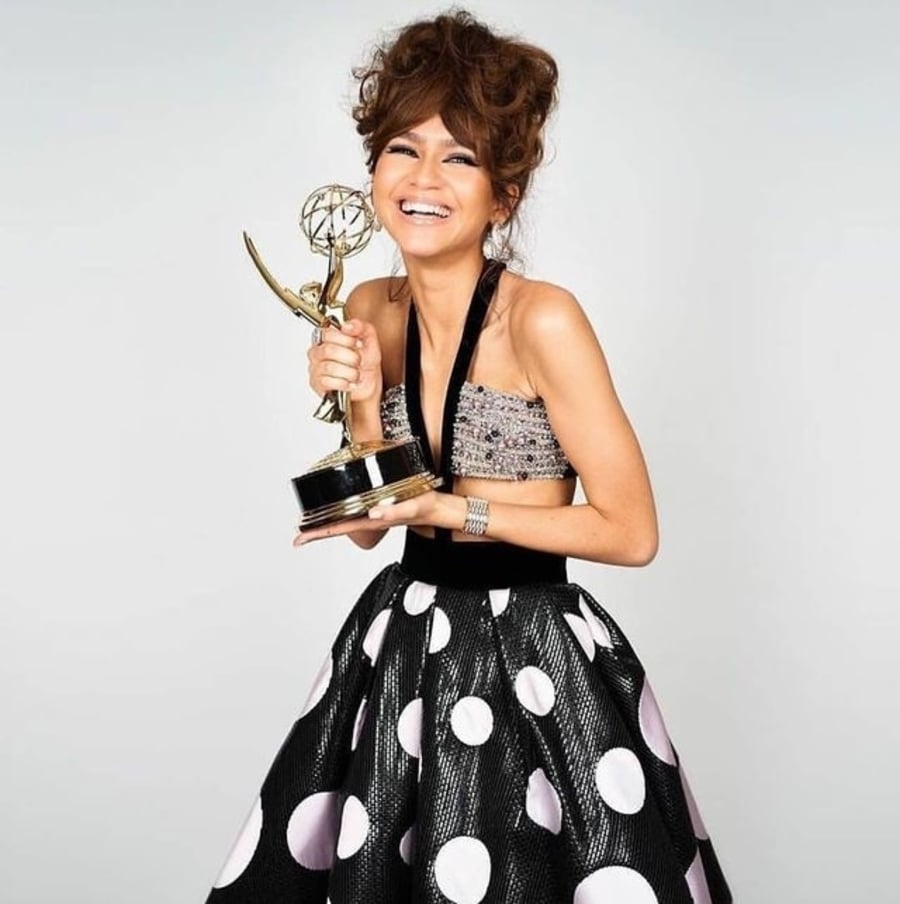 Home fit for an Emmy

The Observer reported Zendaya’s first Los Angeles home was bought for $1.4 million in 2017. In 2020 the actress bought a bigger Los Angeles home worth $4 million. According to The Daily Mail, Zendaya’s house is the perfect place for a relaxing get away with “six bedrooms, a guest house and a spa”.

Zendaya may have been a Disney star, but today she is a fashion icon, singer, actress, dancer, and Emmy-winner with a net worth of $15 million. Zendaya’s fortune will most likely continue to go up!