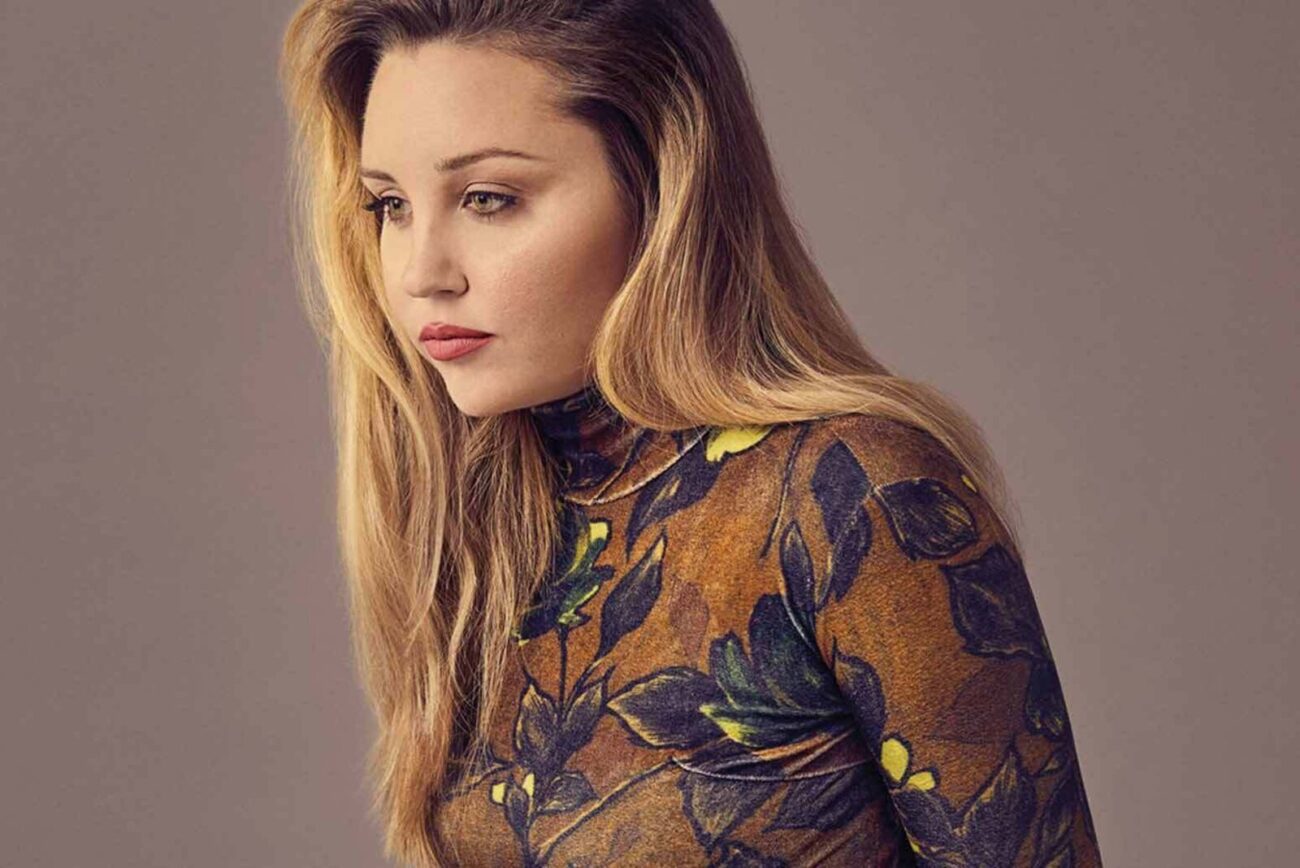 Where is Amanda Bynes now? A timeline of the actress’s fall from grace

At only thirteen years old, Amanda Bynes was lighting up the TV as a spunky Nickelodeon comedian on her very own series The Amanda Show. Her impressions & wit were often compared to a young Lucille Ball. The actress was soaring high, snagging multiple Nickelodeon Kids’ Choice Awards and starring in iconic roles in comedy movies as a teenager.

In the 2000s Amanda Bynes delighted us in titles like Big Fat Liar, She’s the Man, and What a Girl Wants, and she charmed us in later roles in hits like Hairspray in 2007 and Easy A in 2010. The star had a knack for making us laugh with her dramatic expressions and distinctive voice.

However, Amanda Bynes suffered the same fate so many child stars do. The child actress lost touch with her acting career and seemed to spin out of control. We’re going through the timeline of her descent and seeing what led her to where she is now. 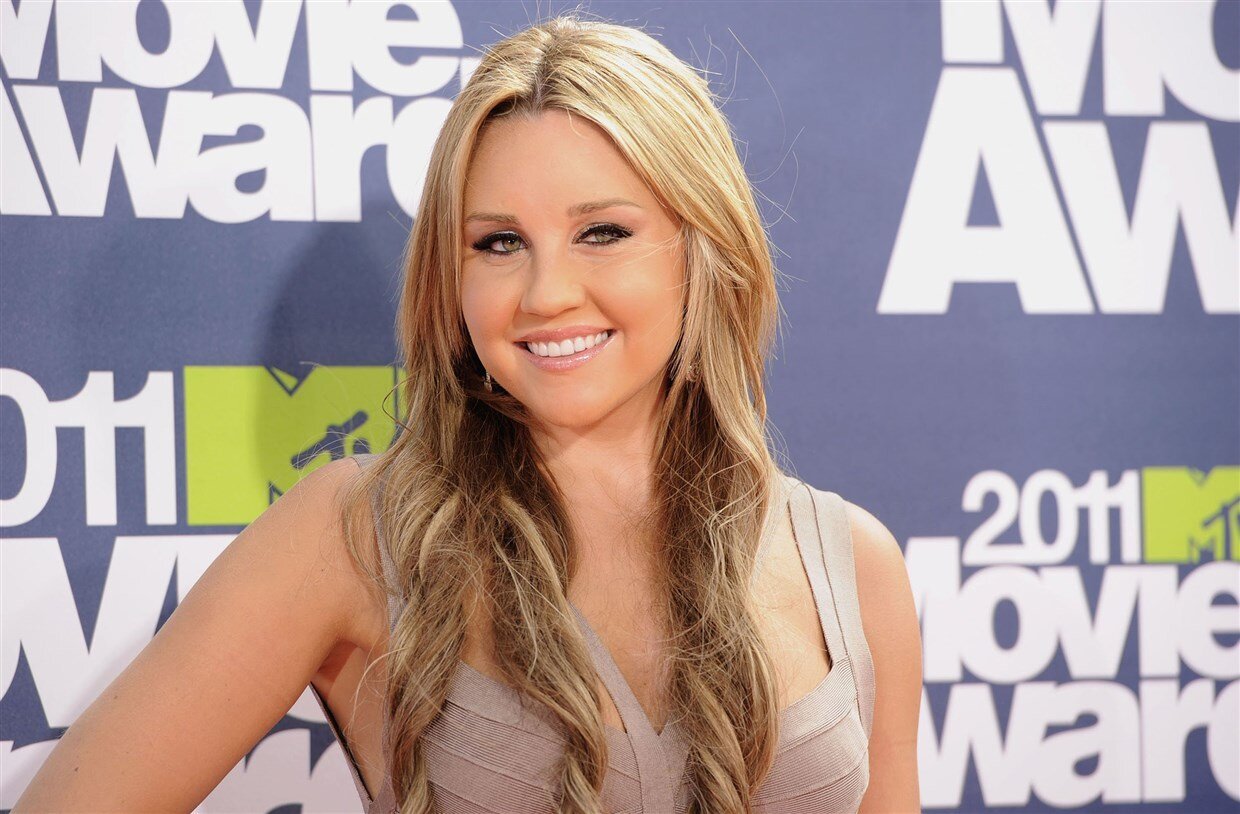 The first clue we had about Bynes’s struggle was her announcement that she was retiring from acting at the age of twenty-four. In a tweet she wrote, “Being an actress isn’t as fun as it may seem.”

“If I don’t love something anymore, I stop doing it,” Bynes continued. “I don’t love acting anymore, so I’ve stopped doing it. I know 24 is a young age to retire, but you heard it here first.” Around this time Bynes also deleted her entire Twitter feed. 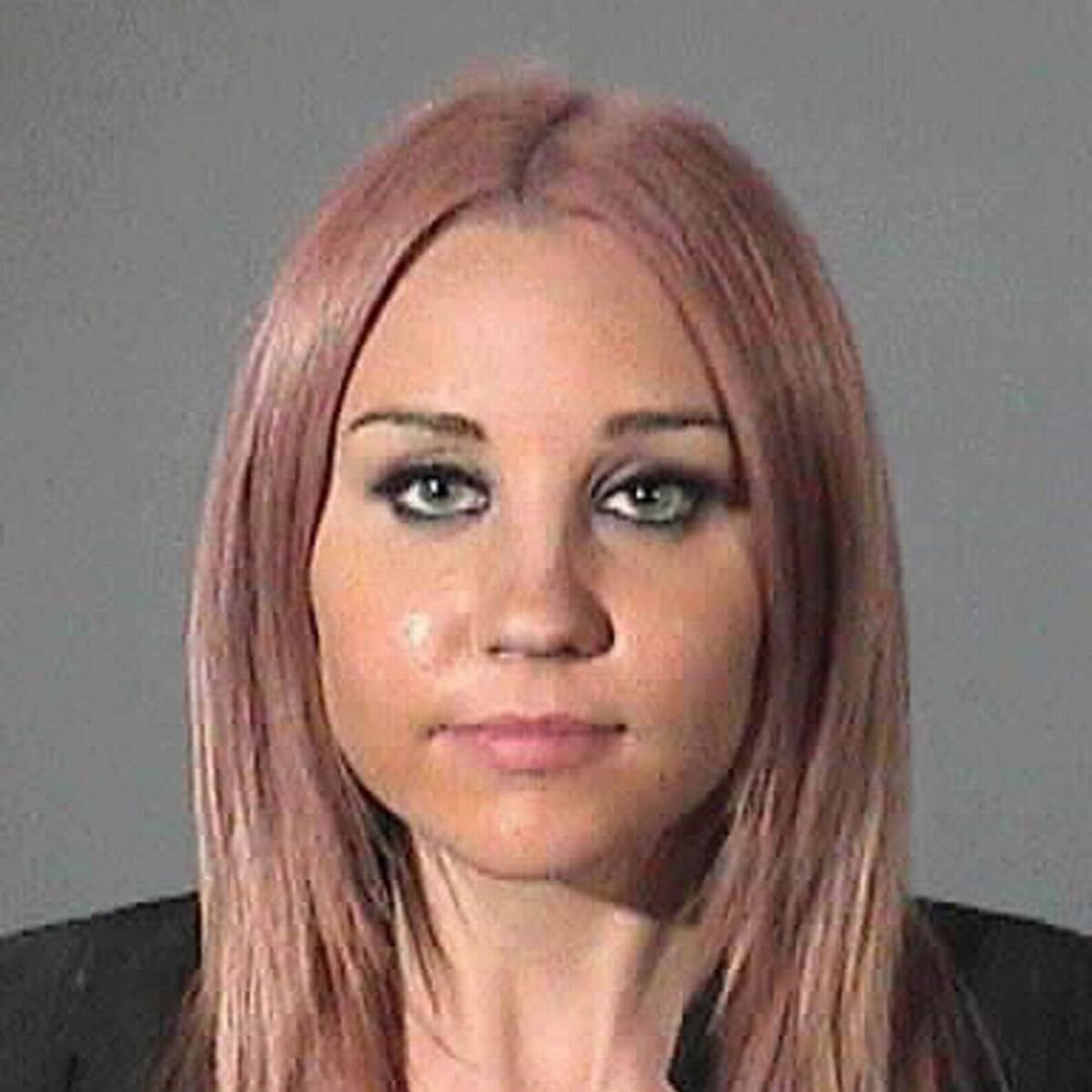 Bynes was formally charged for a DUI in June and then decided to plead to President Obama directly over Twitter, saying, “Hey @BarackObama . . . I don’t drink. Please fire the cop who arrested me. I also don’t hit and run. The end.”

Bynes’s behavior continued, arrested for another two alleged hit-and-run incidents until her driving privileges were revoked in September 2012. However, this didn’t stop her, as she was pulled over for driving with a suspended license shortly afterwards. 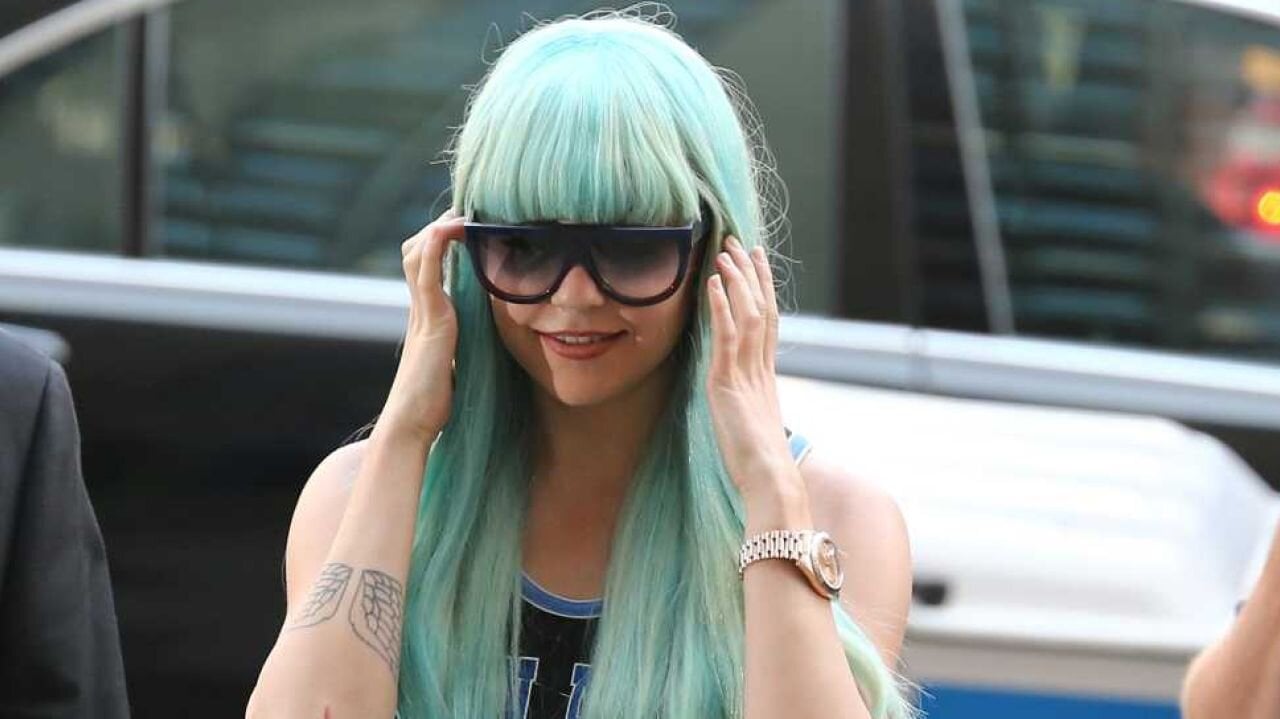 In May of 2013, Bynes appeared in court for allegedly throwing a bong out of a 36th-floor window and was arrested on charges of reckless endangerment and attempted tampering with physical evidence, according to Insider. Bynes’s alarming behavior was visibly evident, as she was often photographed wearing bright wigs of different colors.

The actress often took to Twitter during this time, making zany posts about her arrests and vulgar comments about celebrities. She even once wrote that she wants the rapper Drake to “murder [her] vagina” and that Chris Brown beat Rihanna because she’s “not pretty enough”. She also claimed on Twitter that officers sexually harassed her by “slap[ping] my vagina.”

Bynes also insisted that she’s not crazy in an exclusive interview in 2013 with In Touch. “I have no clue [why people say I’m insane]. Every time I’ve heard it, it came from an ugly person’s mouth, so I don’t care,” she told the magazine. She also claimed she didn’t drink because she’s “allergic to alcohol”. 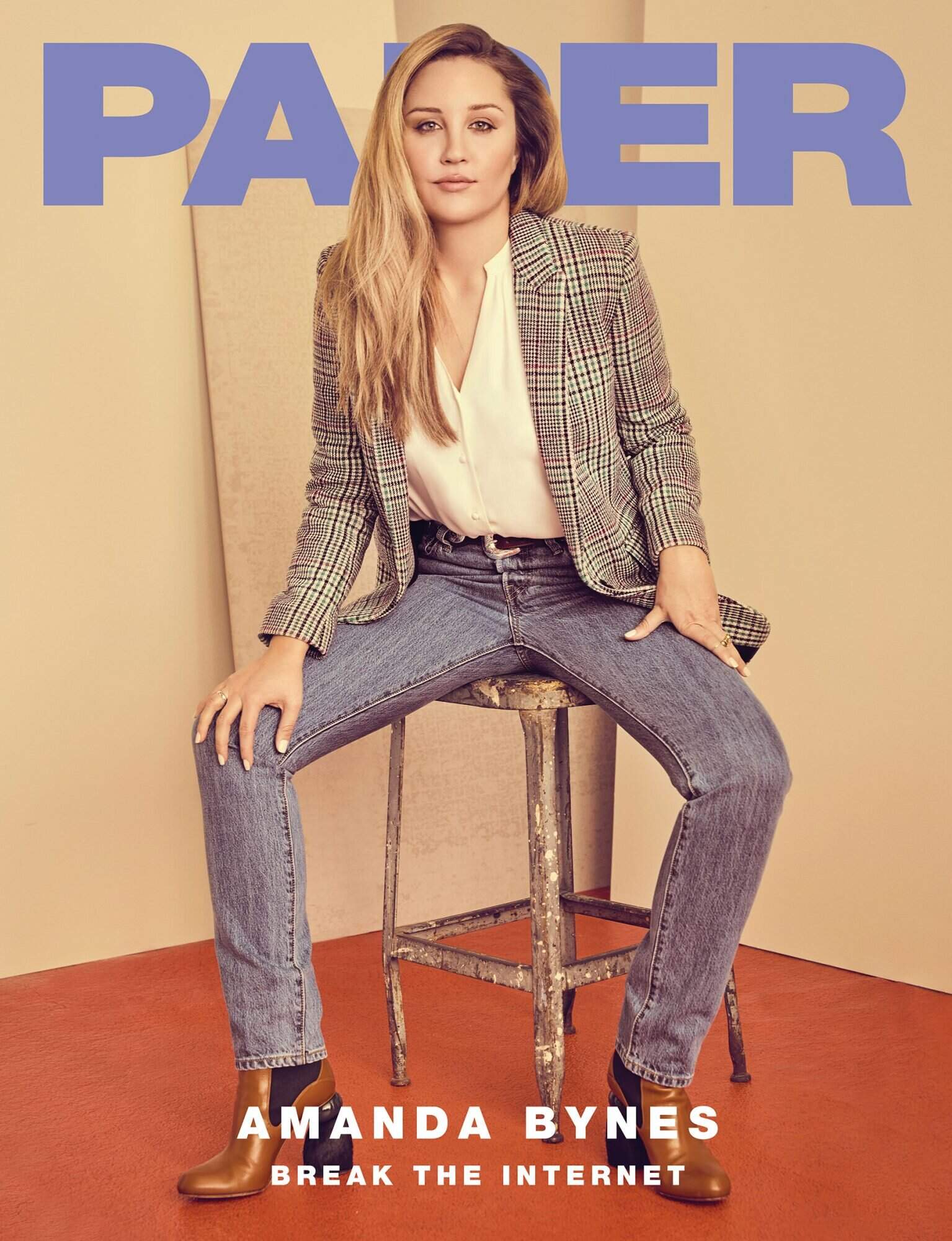 After a lengthy period of time filled with more of Bynes’s erratic transgressions, the star talked to Paper Magazine to open up about her struggle with substance abuse. Bynes explained how she started taking Adderall to lose weight which affected her performance.

Bynes added that after her retirement from acting she started “hanging out with a seedier crowd” which pushed her into isolation. “I got really into my drug usage and it became a really dark, sad world for me,” Bynes shared.

During the interview Bynes said she had been sober for four years, that her days of substance abuse were “long over”, and that she felt very “ashamed of how those substances made me act.” She also talked about her next steps, saying she enrolled at the Fashion Institute of Design and Merchandising, hoping to design a clothing line and return to acting. 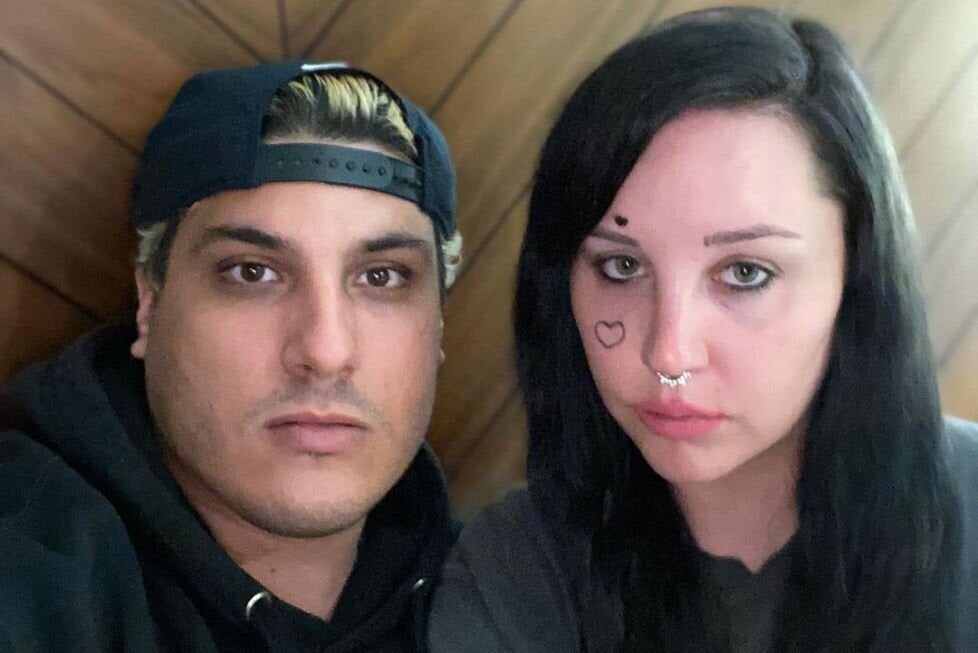 Now Bynes is engaged, as she posted photos of her engagement ring on Instagram, writing “Engaged to tha love of my life”.  She posted a picture of her with her fiance with the caption “Lover.” In these photos she can also be seen with a heart-shaped tattoo on her cheek and a nose ring.

Are you hoping Amanda Bynes will now return to acting? Let us know below.